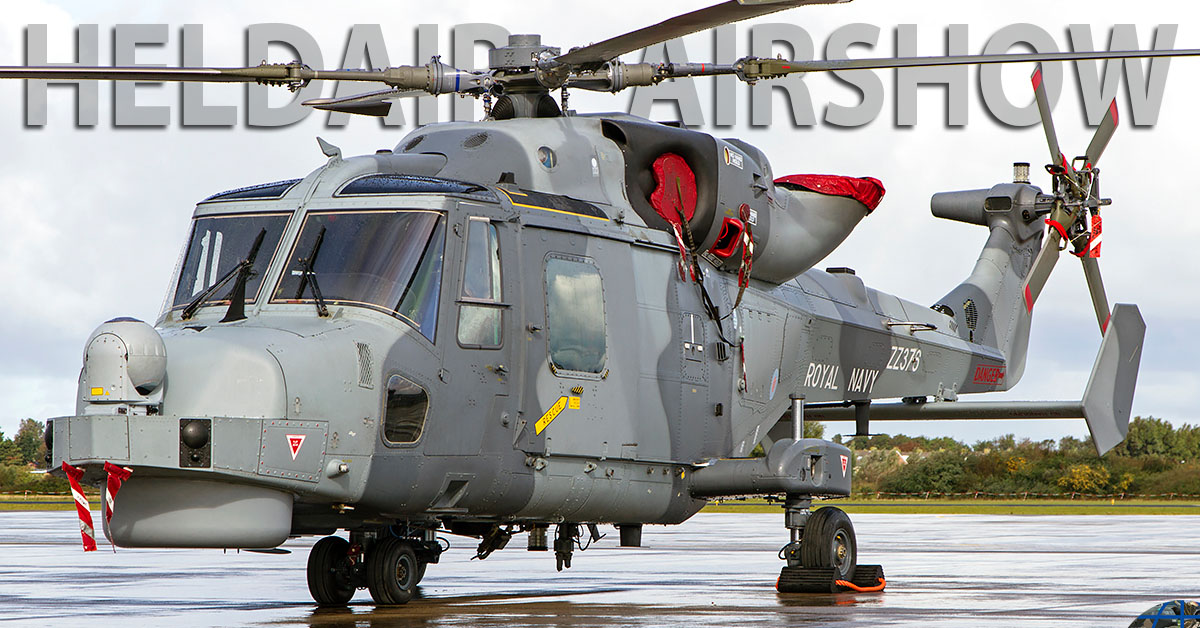 September 16th 2017 the Dutch Navy ( Marine Luchtvaart Dienst, MLD ) celebrated its 100th anniversary at De Kooy airport close to Den Helder in the northern part of Holland. A small air show and static display with military and civilian planes and helicopters was organized to celebrate this event. The weather started very wet but soon after the rain left even some sunny moments could be seen. One of the highlights was an Alouette III of the Austian and Belgium Armed Forces as well as a nice delegation of the Royal Navy with four Wildcats and a Merlin. 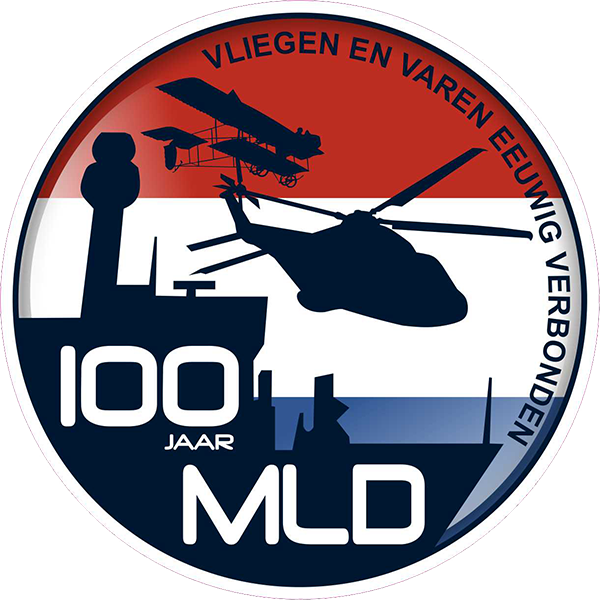 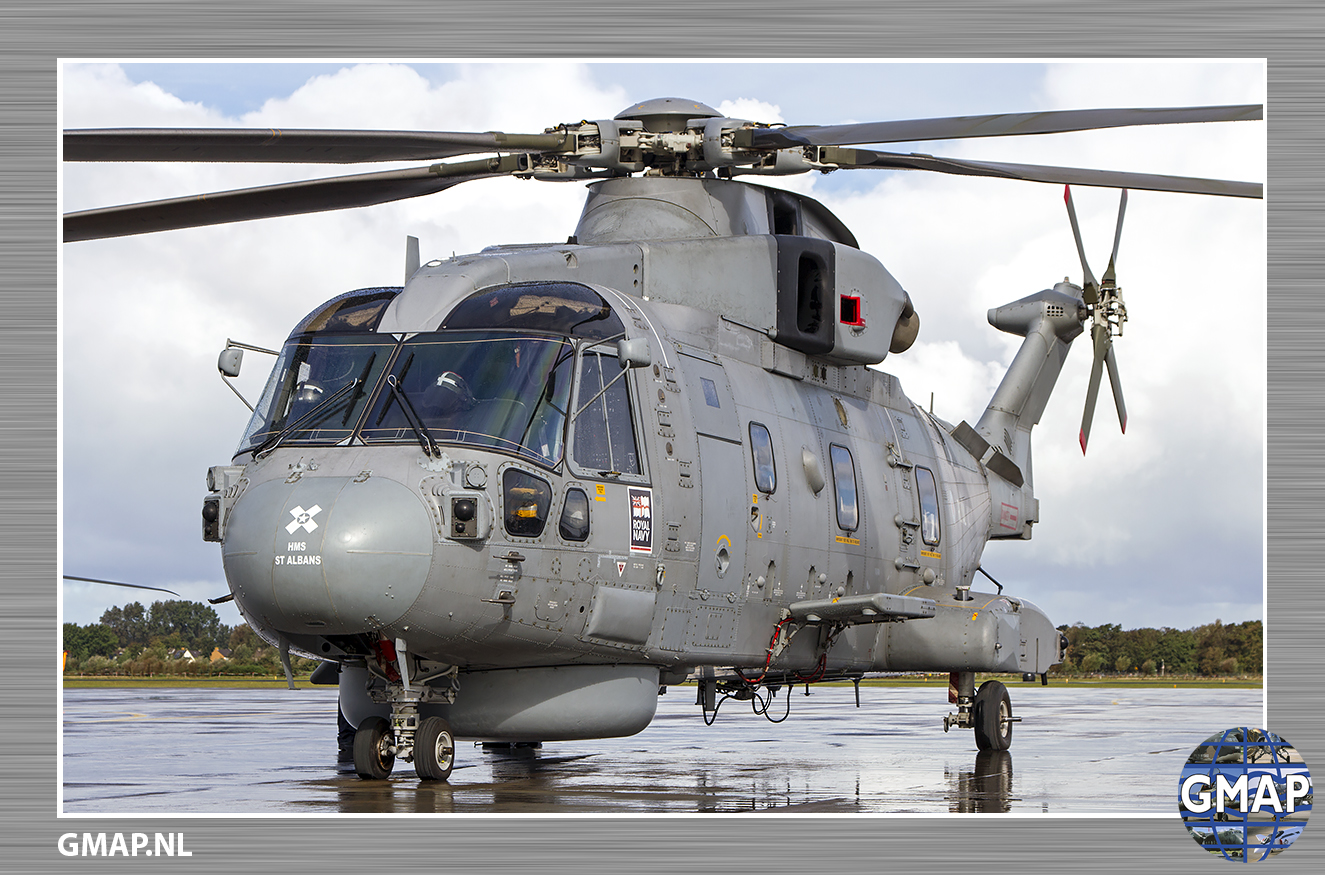 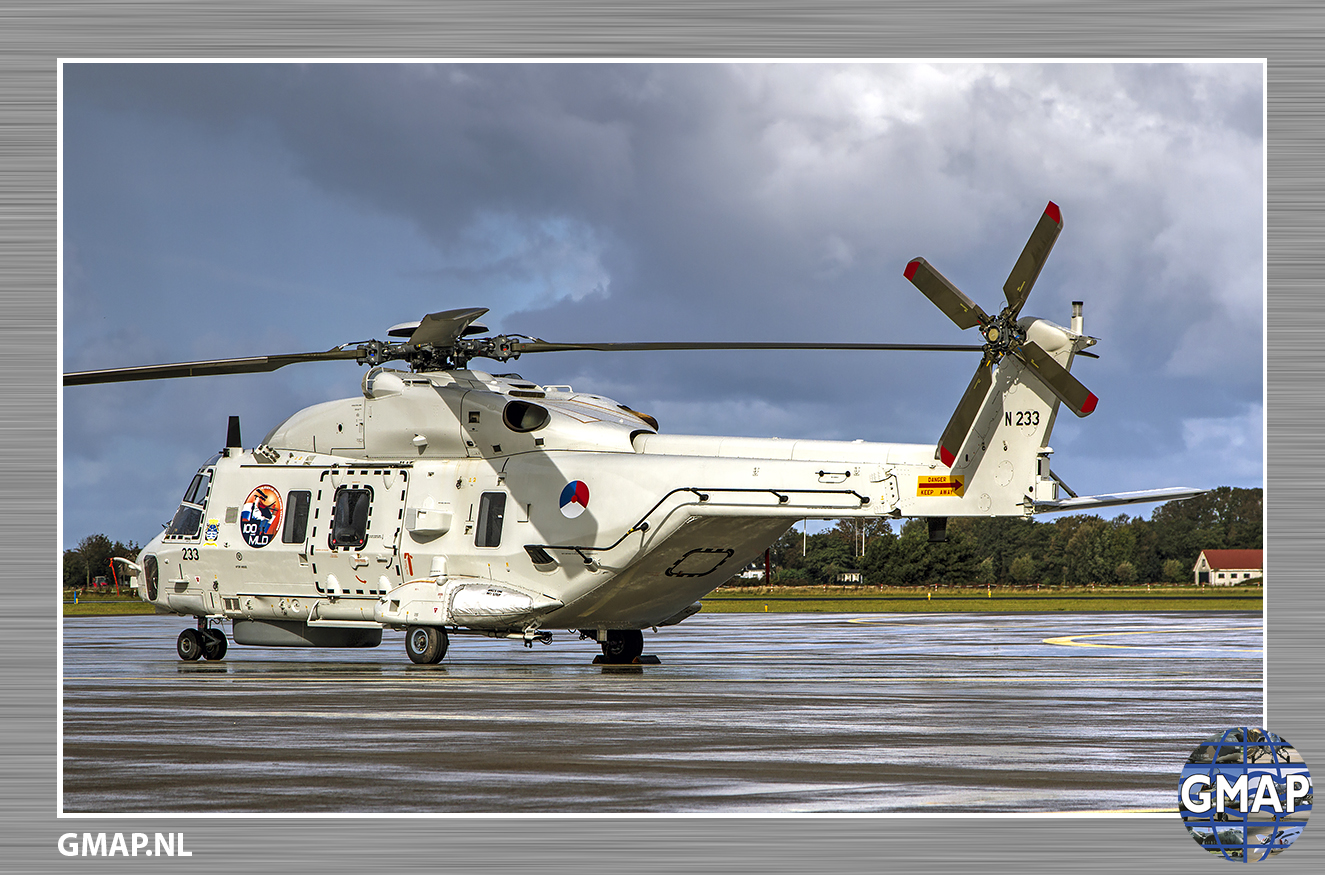 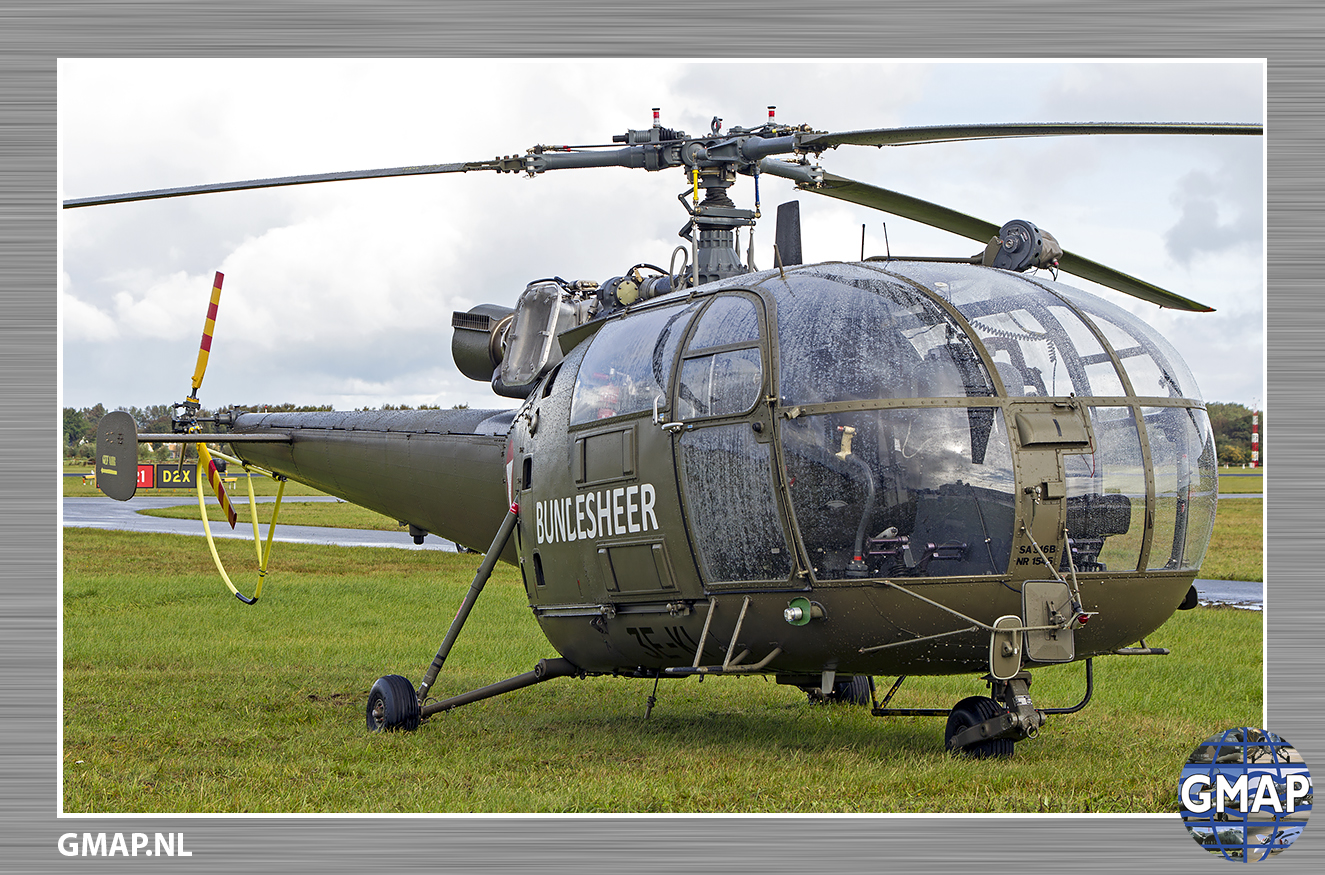 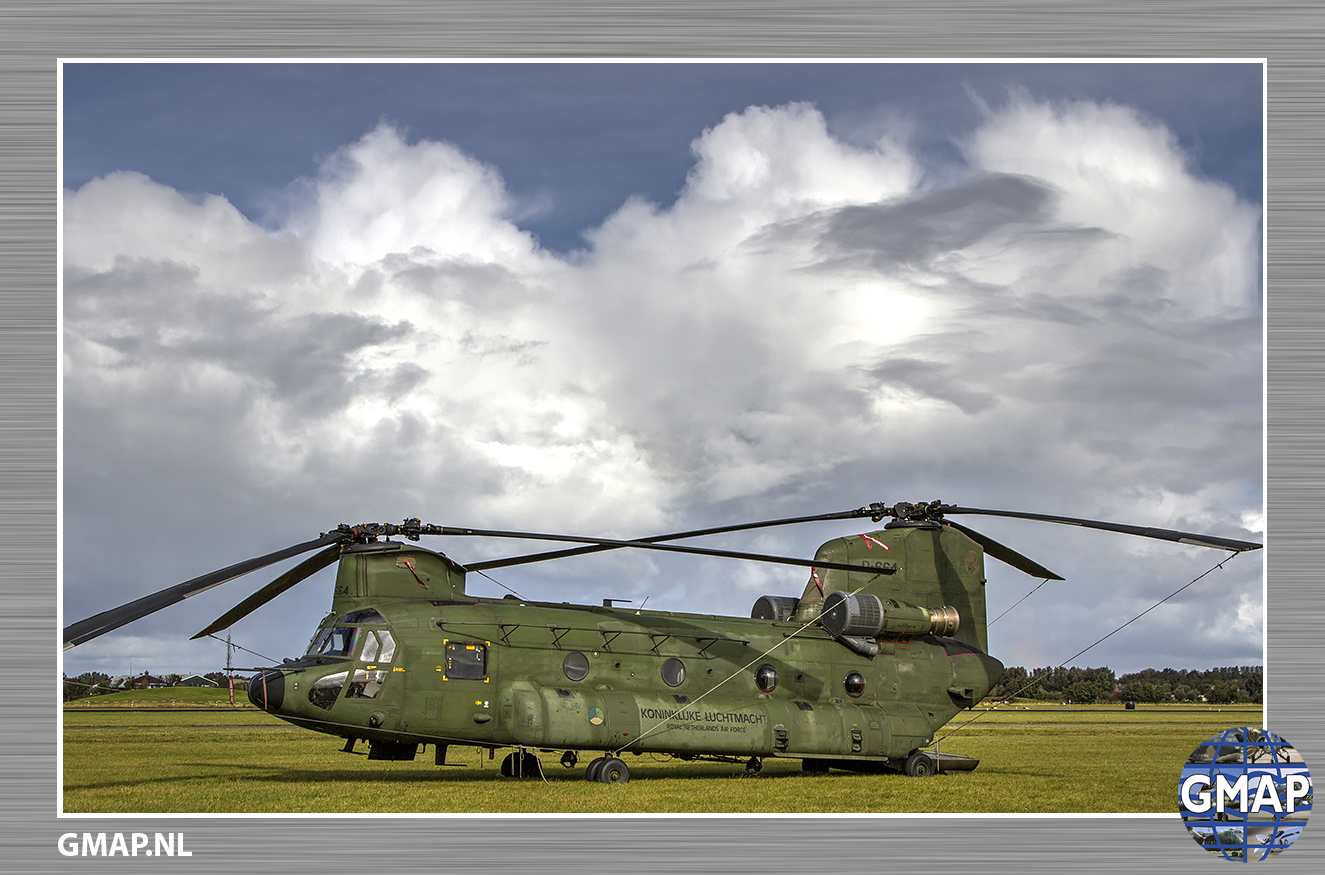 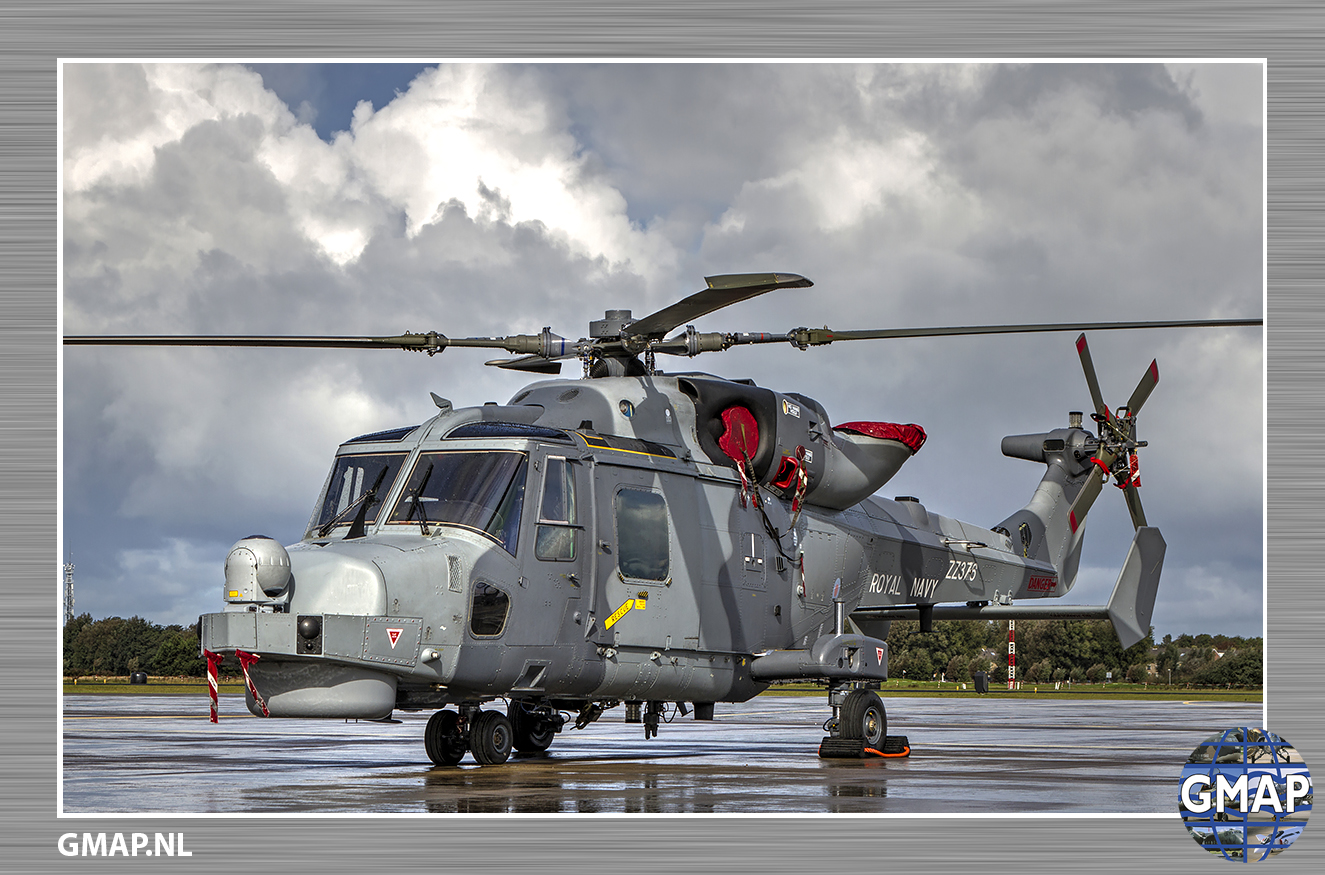 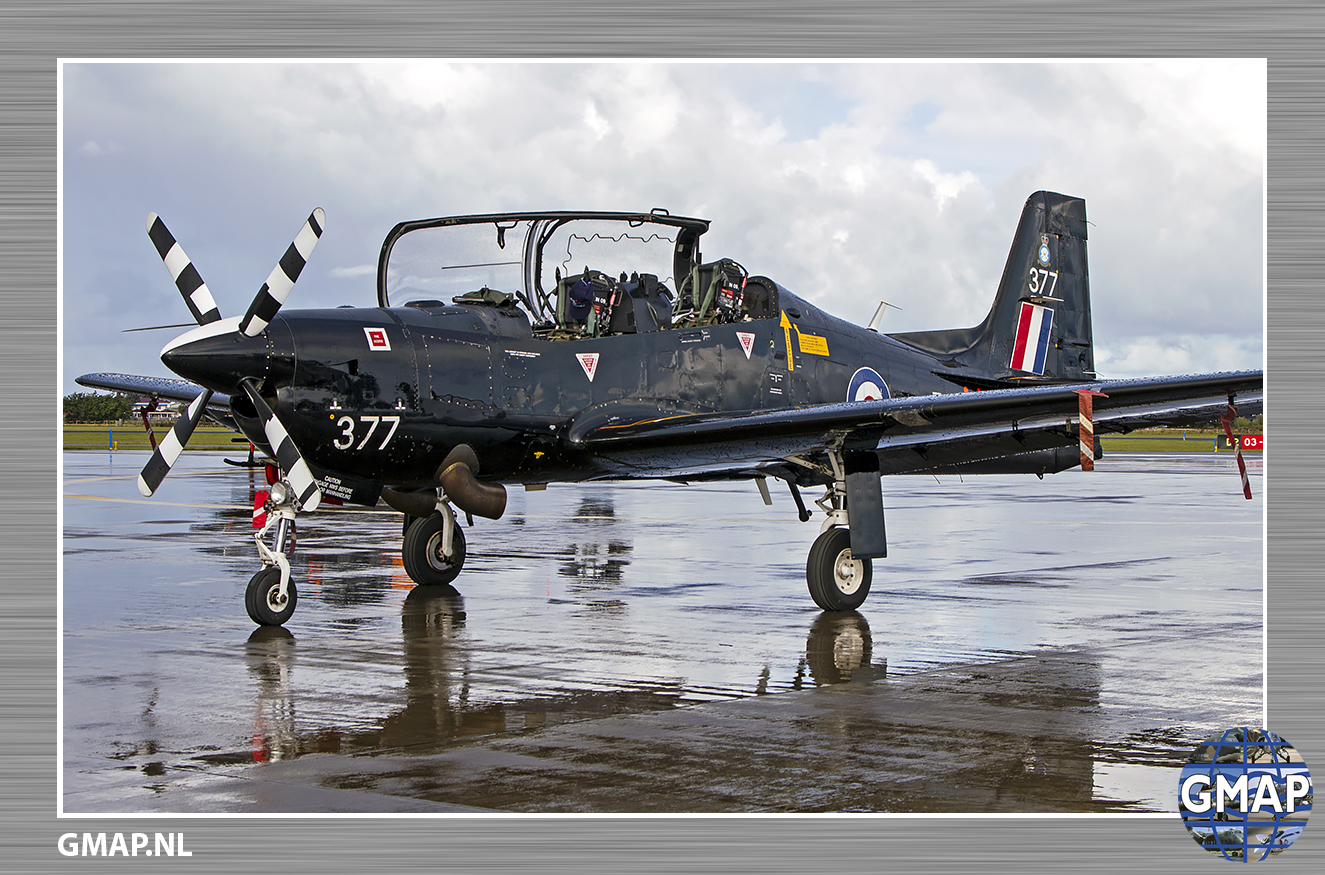 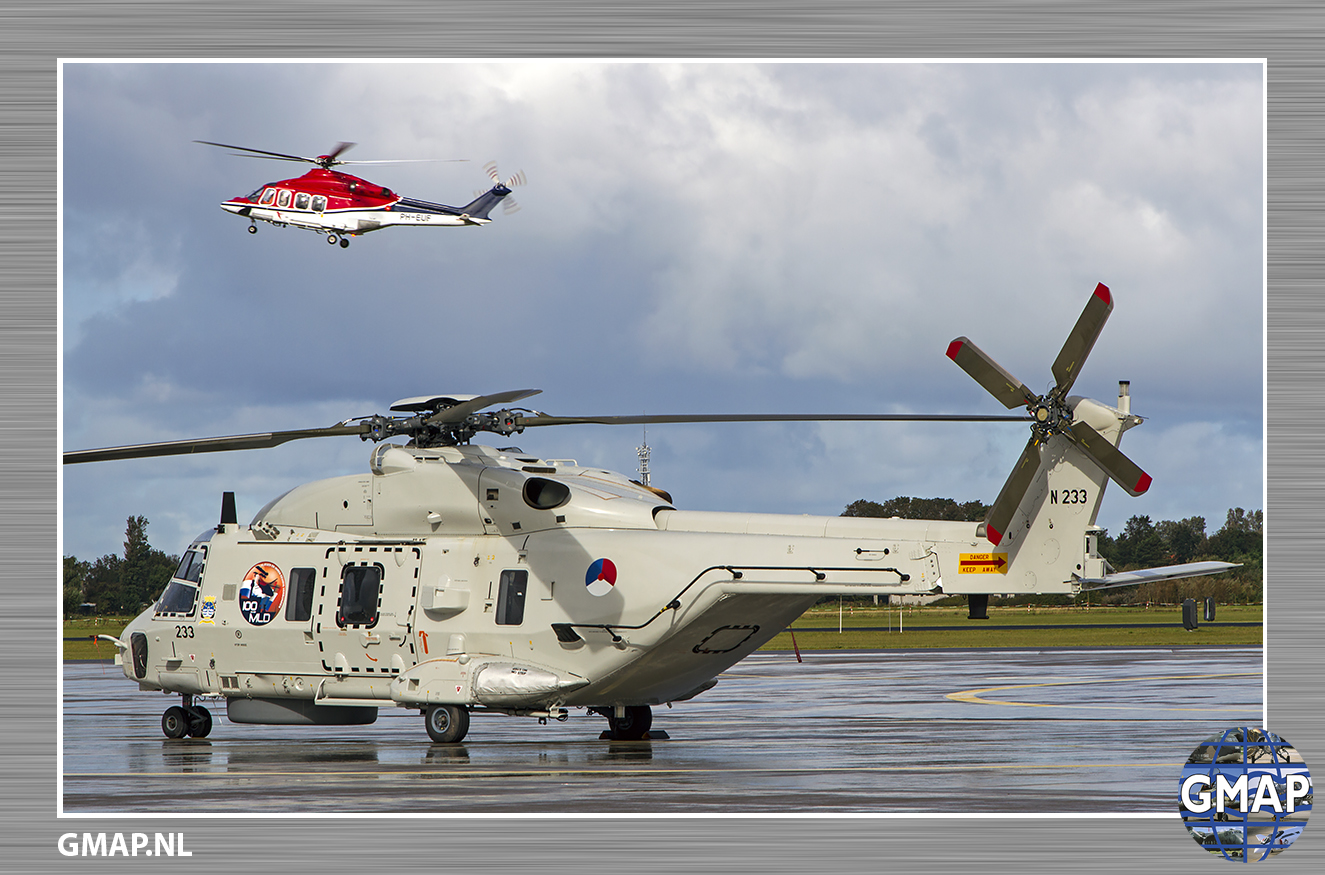 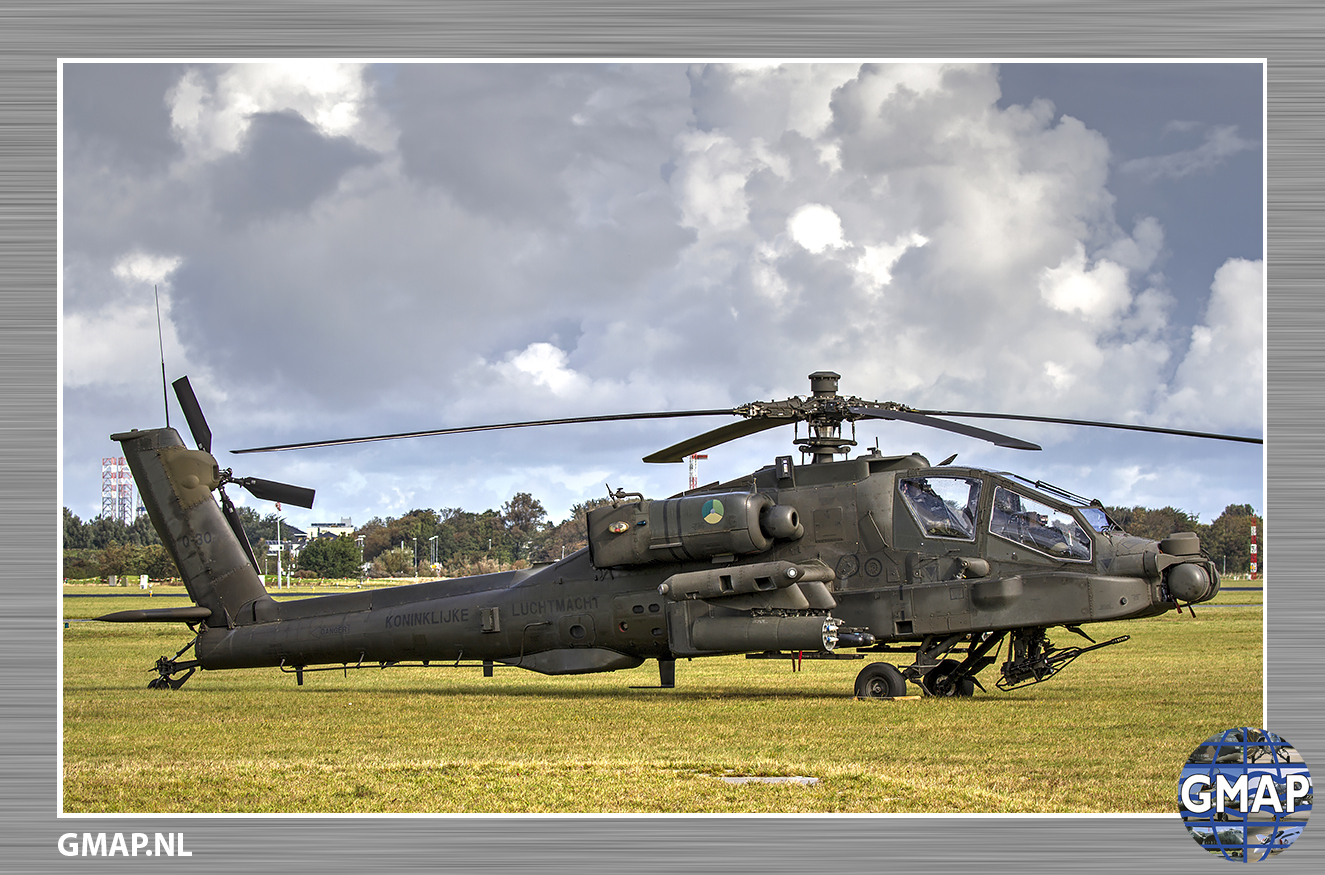 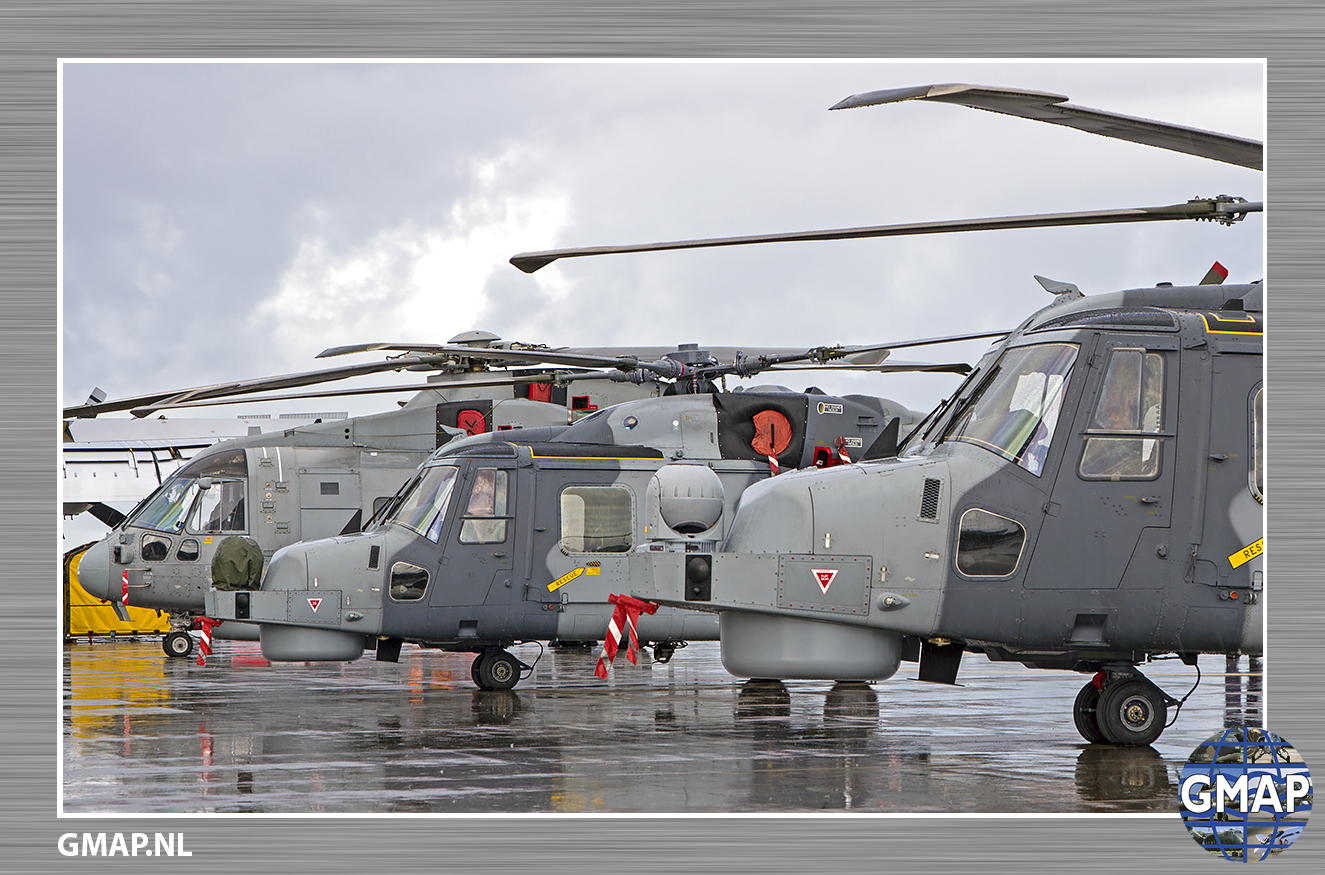 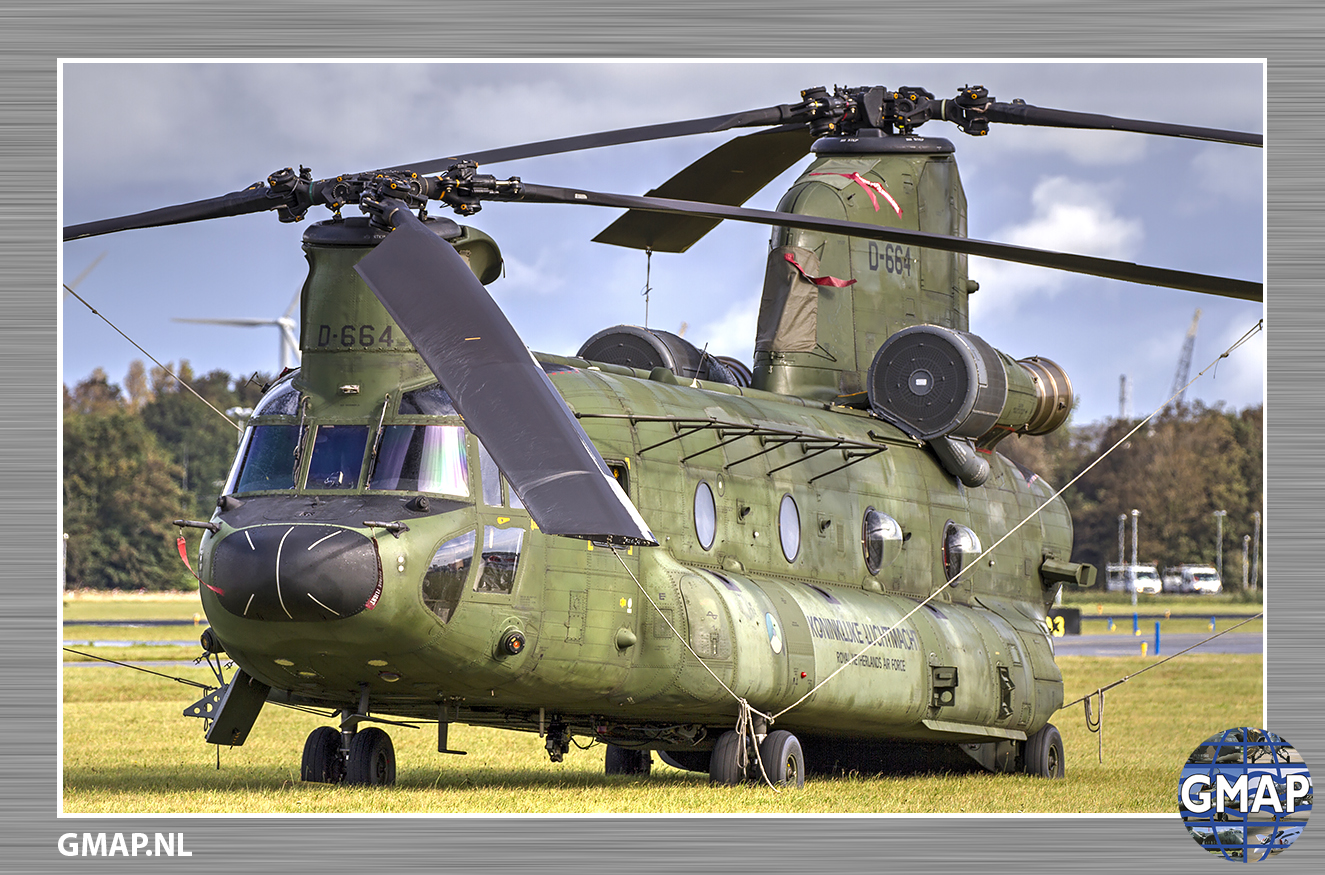 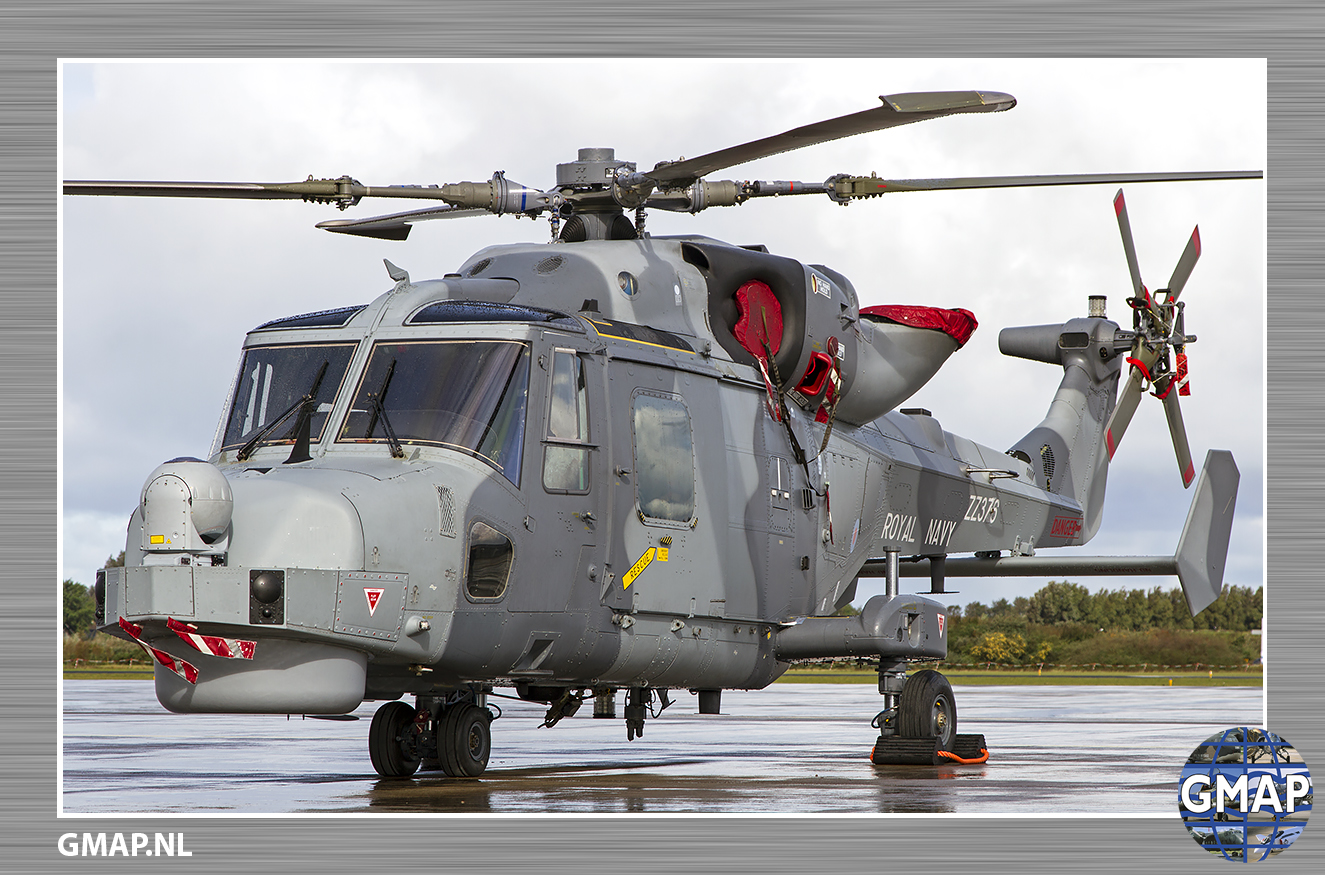 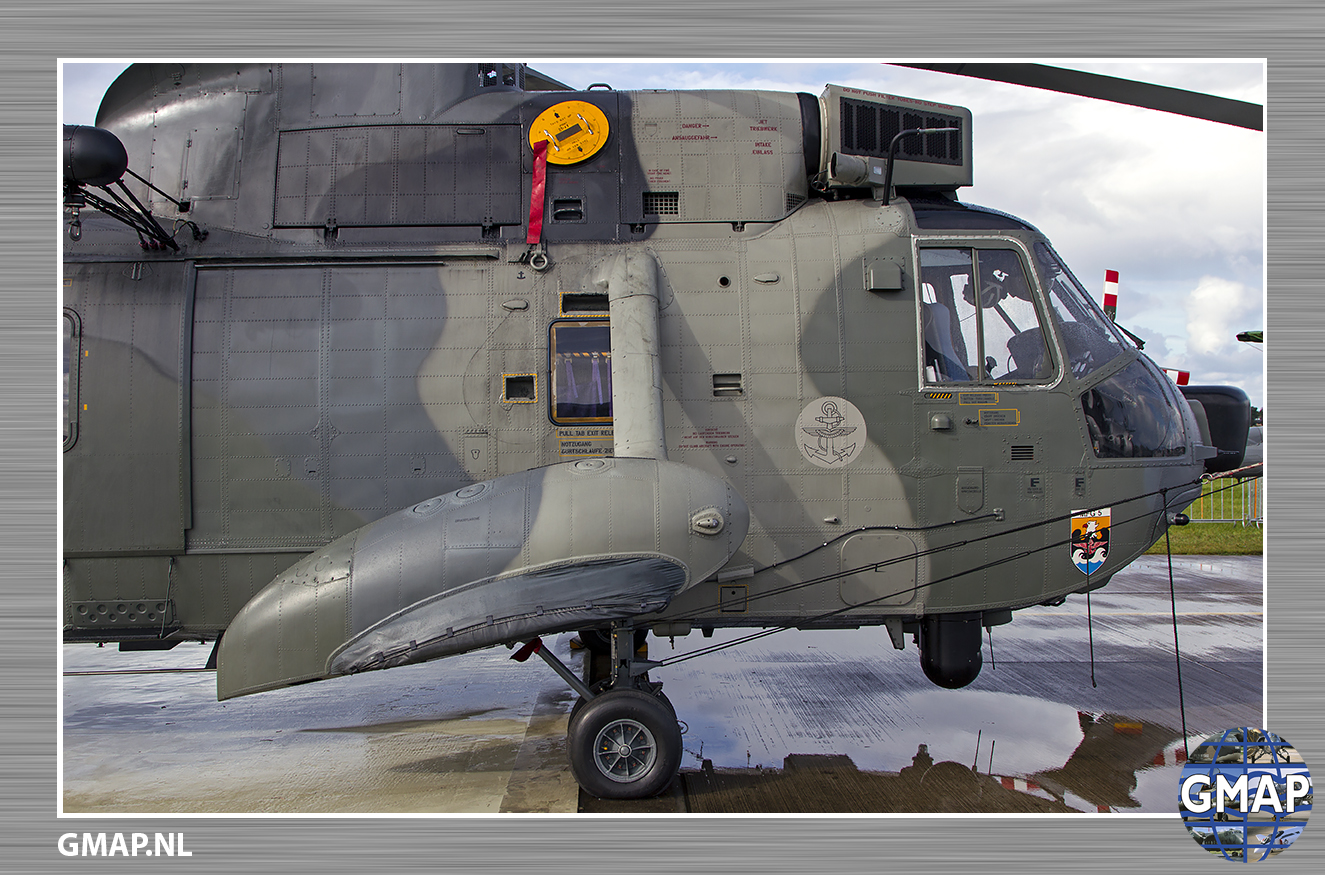 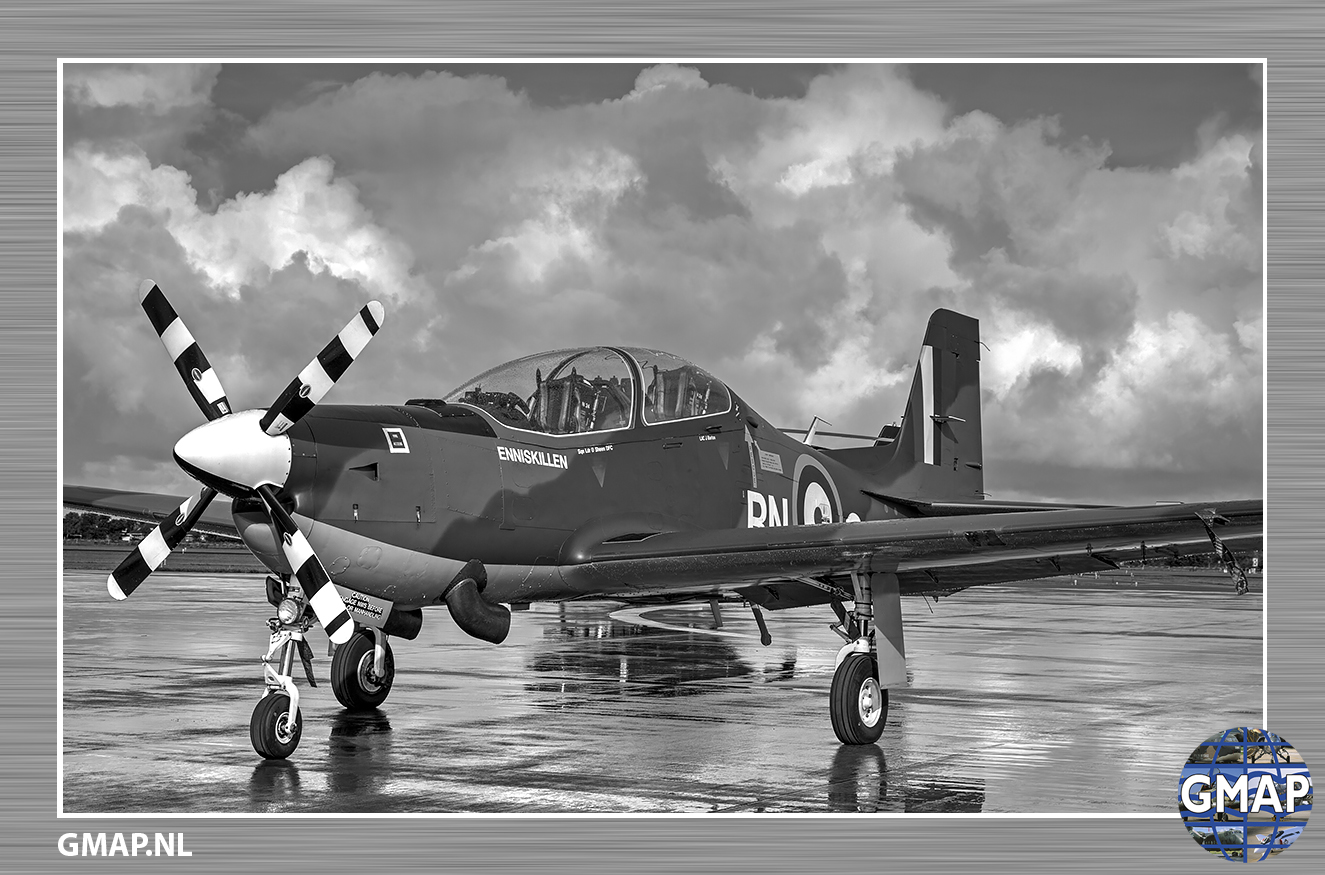 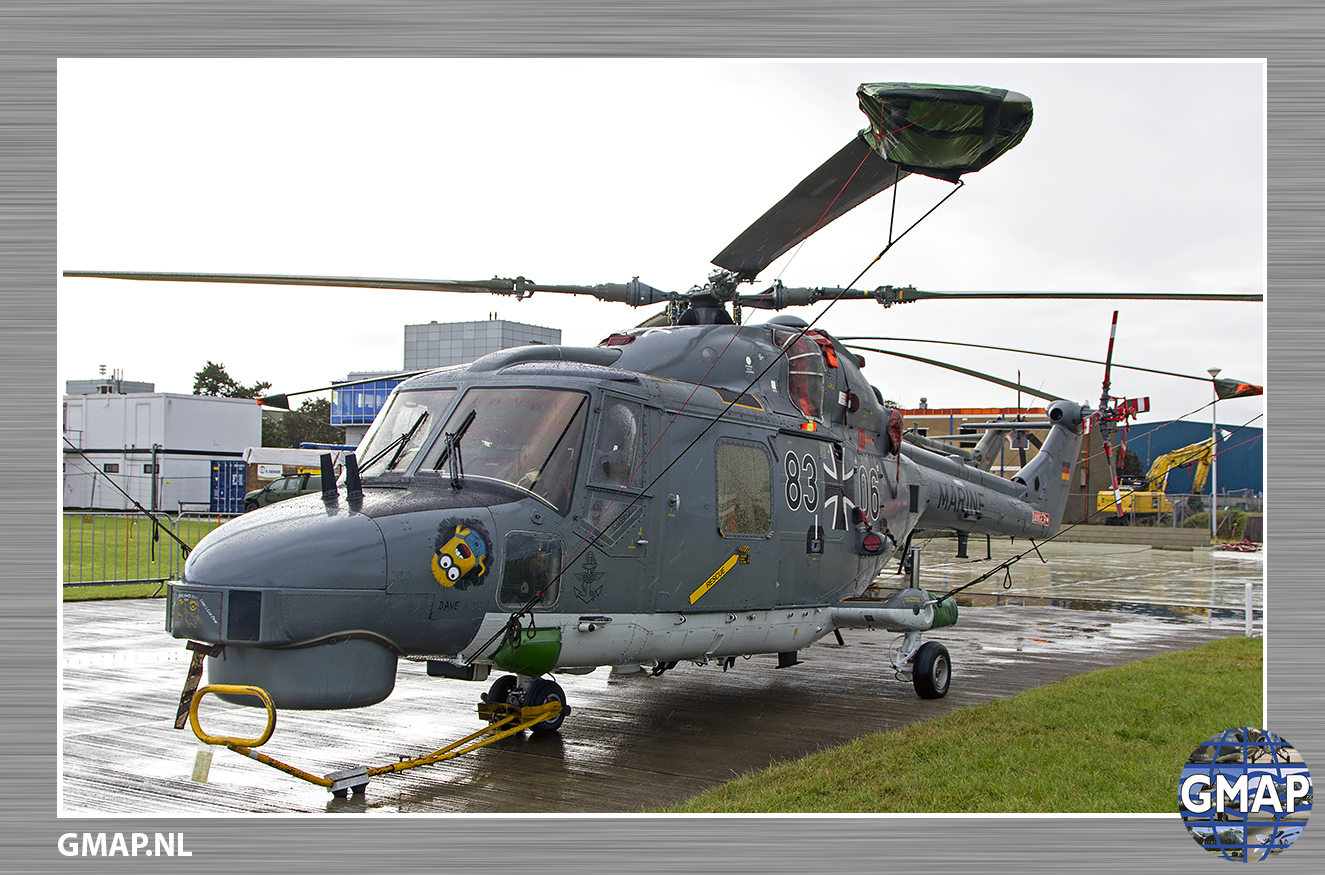 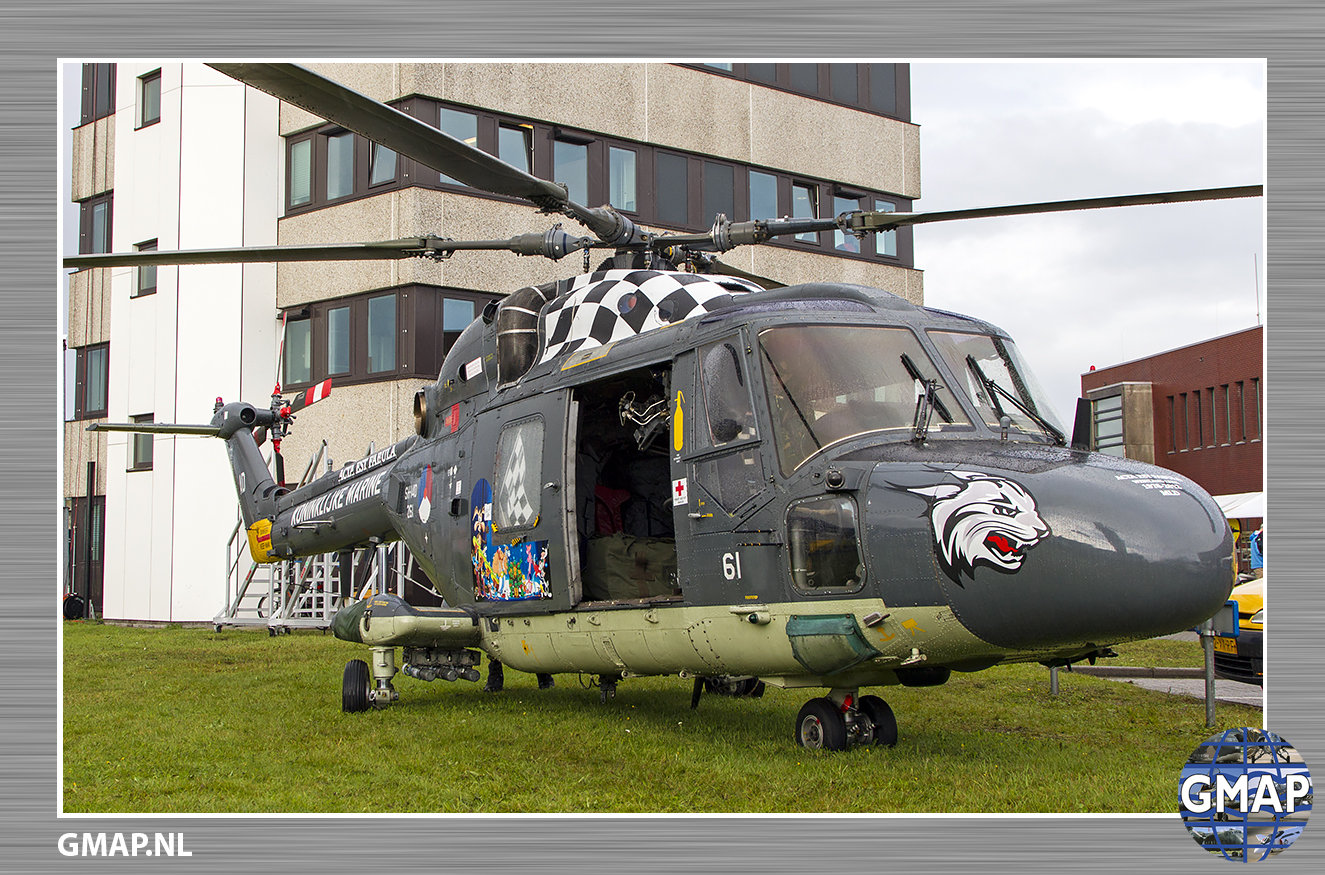 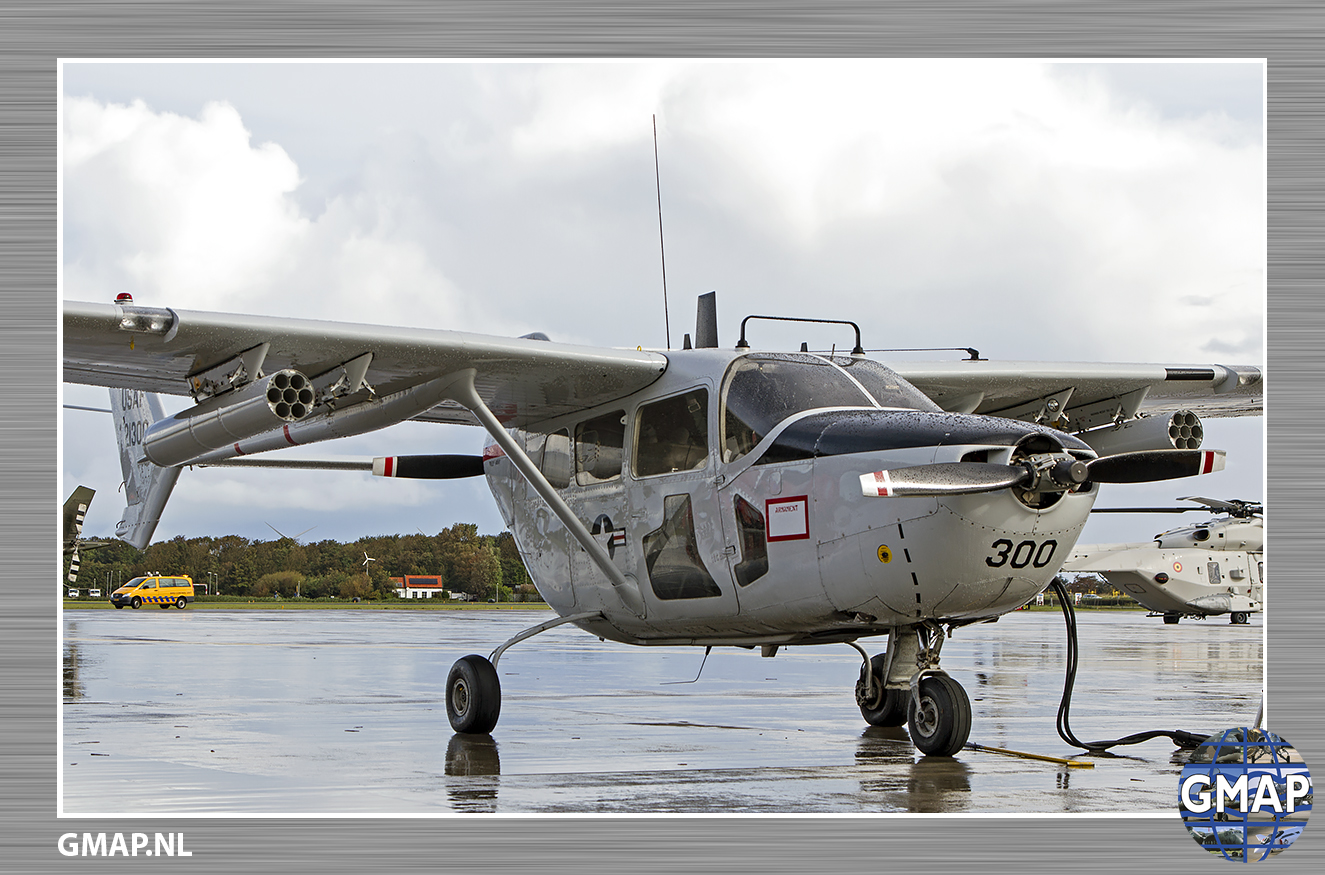