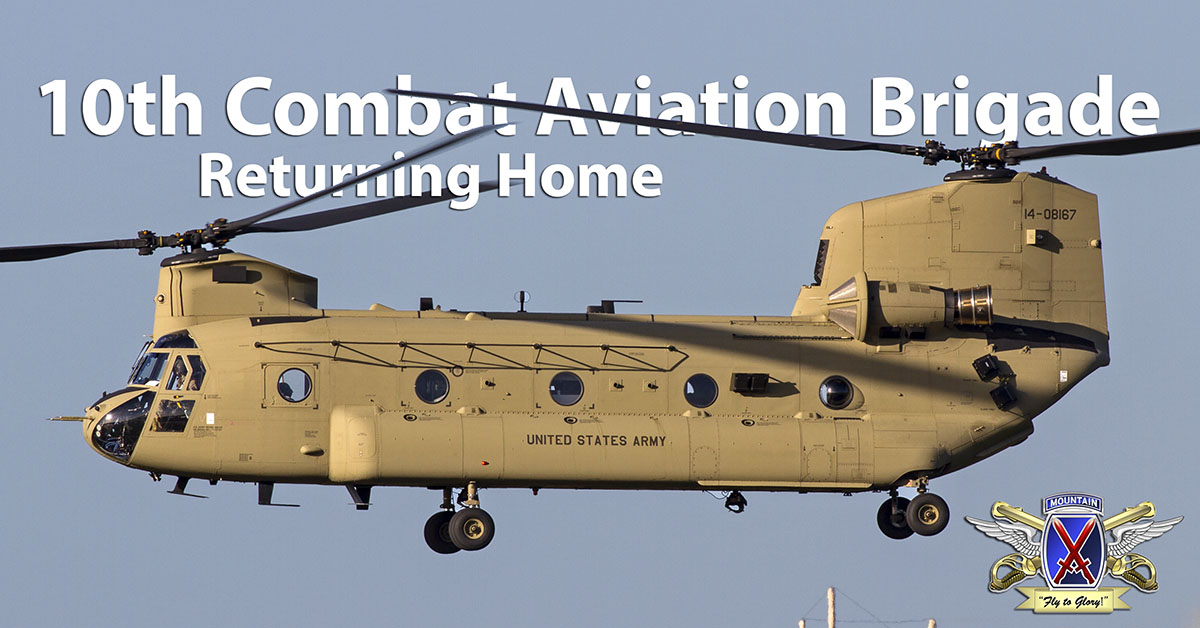 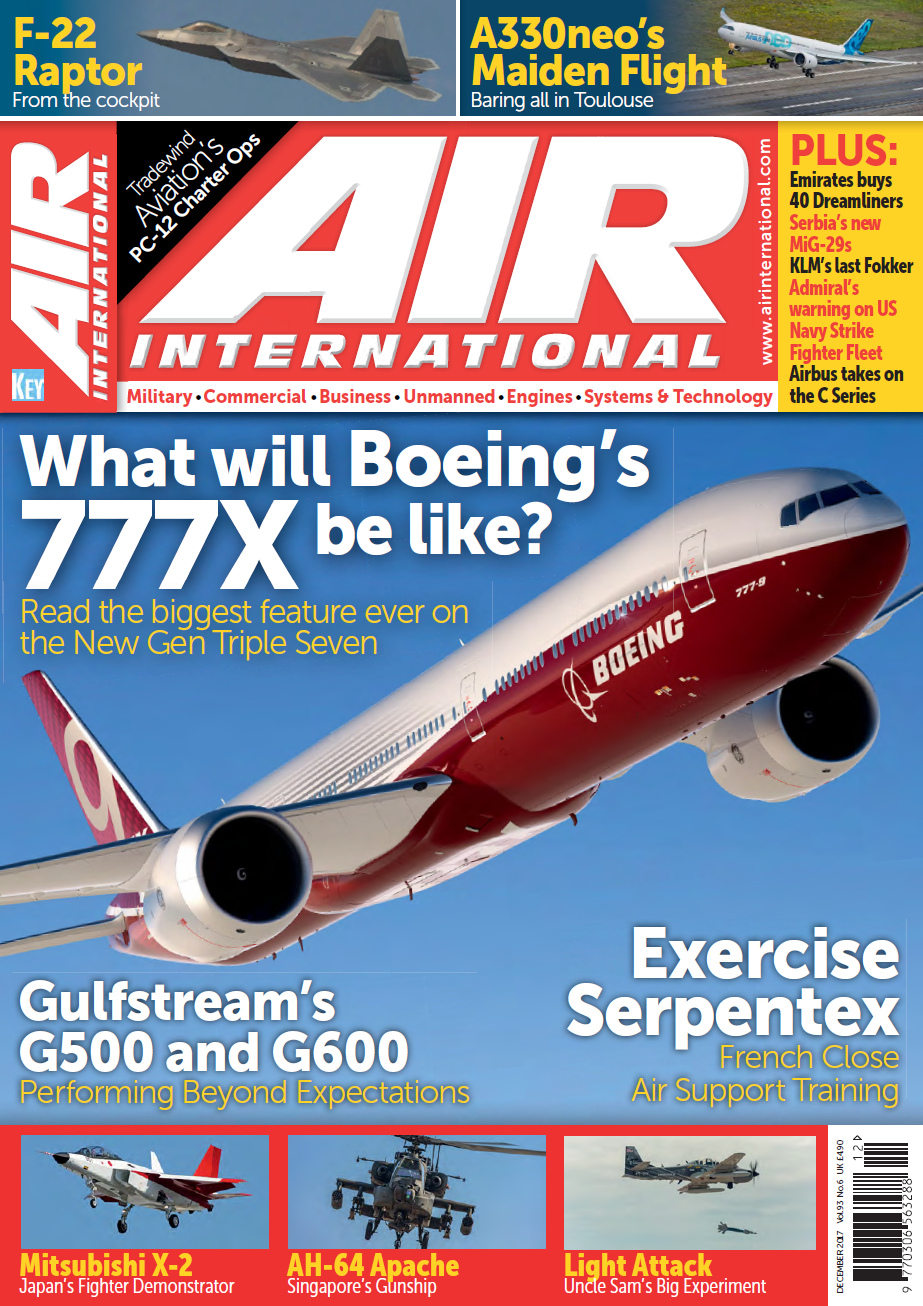 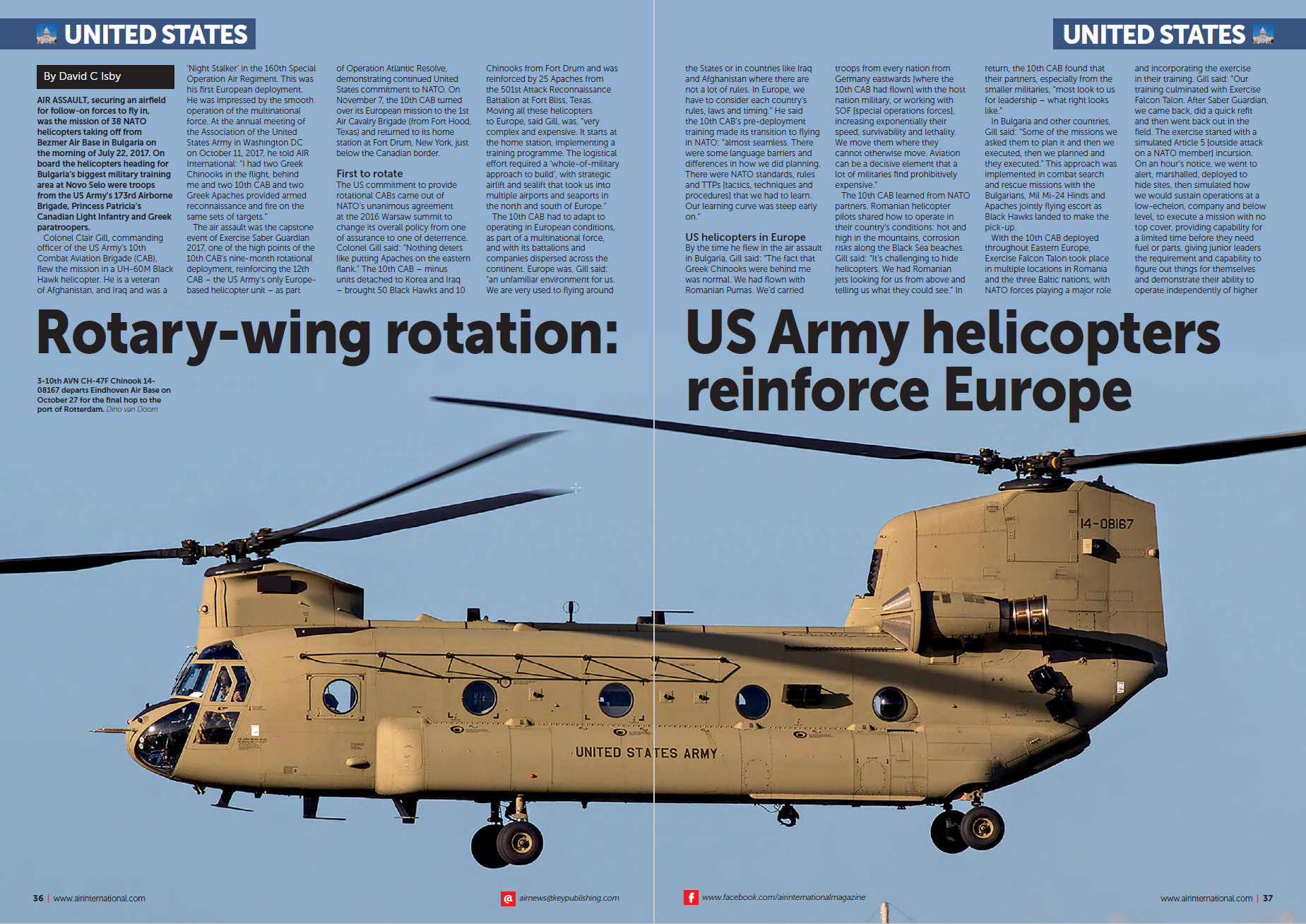 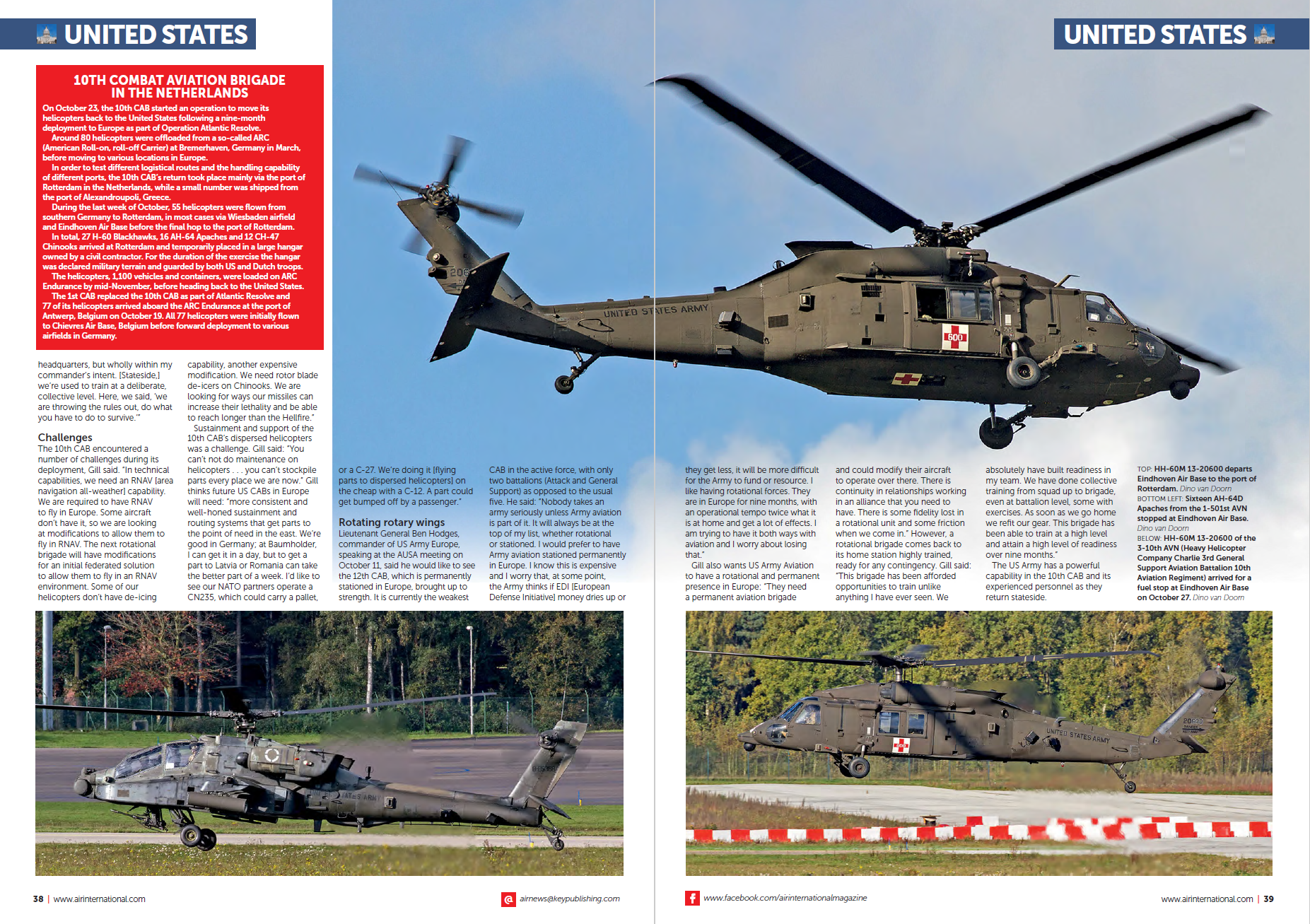 On October 23 rd the 10 th CAB started an operation to move its helicopters back to the USA. For a period of nine months, the unit had been deployed in Europe as part of “Operation Atlantic Resolve”. Around 80 helicopters were offloaded from a so-called ARC (American roll-on roll-off carrier) in Bremerhaven (Germany) back in March 2017, before moving on to various locations in Europe. In order to test different logistical routes and capabilities of different ports, the return of 10 th CAB took place mainly via the harbor of Rotterdam (The Netherlands) while a small number was shipped via the port of Alexandropoli (Greece).

During the last week of October 55 helicopters were flown from the south of Germany to the harbor of Rotterdam. In most cases Wiesbaden Airfield was used as a first stop to refuel. From Wiesbaden the helicopters were flown to Eindhoven Airport (The Netherlands) for a second refuel stop, before moving on in small groups to the harbour of Rotterdam. Due to some unfavorable weather, four AH-64 Apache helicopters were forced to divert to Geilenkirchen Airbase while on-route to Eindhoven Airbase. They continued their journey the next day; flying straight to Rotterdam harbor. In total, 27x H-60 Blackhawk; 16x AH-64 Apache and 12x CH-47 Chinook helicopter were flown to Rotterdam harbor.

After arrival in Rotterdam, the helicopters were temporarily placed in a large hangar on the premises of a civil contractor. For the duration of the exercise this premises was declared military terrain and guarded by both US and Dutch military. Together with 1.100 vehicles and containers, the helicopters were scheduled to be placed on ARC “Edurance” by mid November, before heading back to the USA. In the meantime 10 CAB has been replaced by 1 CAB. For that purpose the same ARC “Edurance” delivered 77 helicopters to the harbor of Antwerpen (Belgium) on October 19 th . All 77 helicopters were flown from Antwerpen to Chievres Airbase (Belgium) shortly after embarkation, from where they were flown to various Airfields in Germany.

Our pictures has been used by Air International to illustrate their article about 10th CAB in europe. 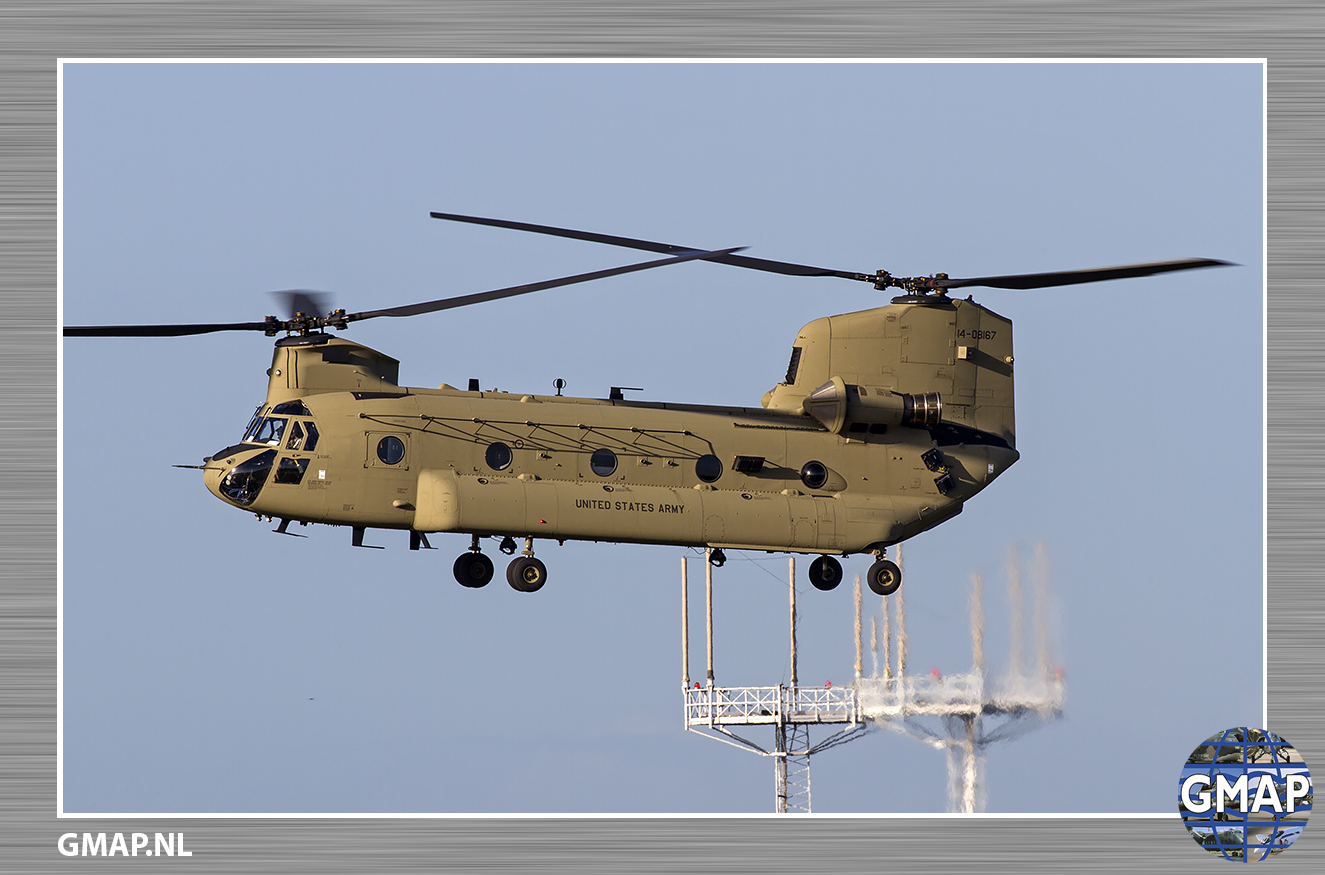 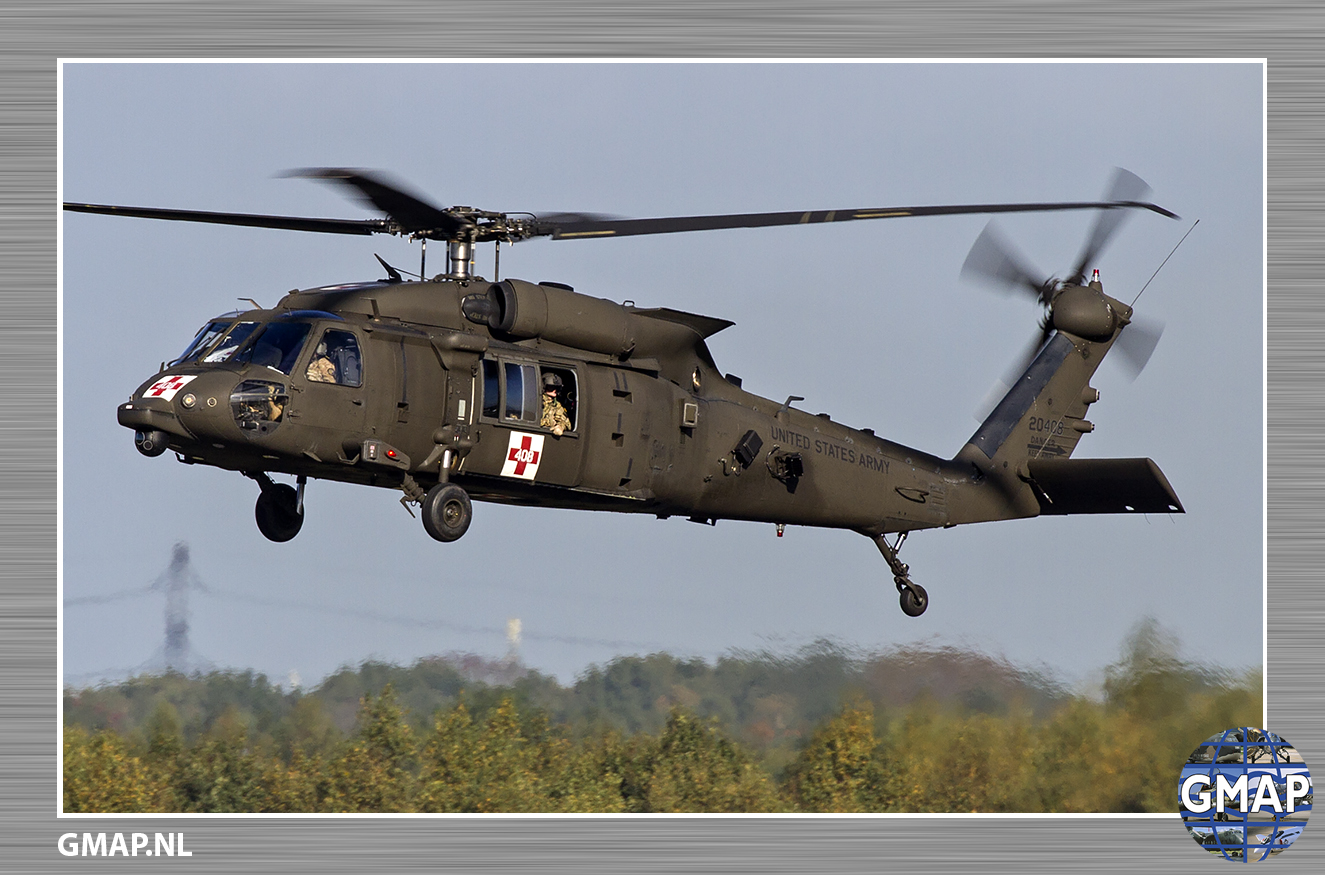 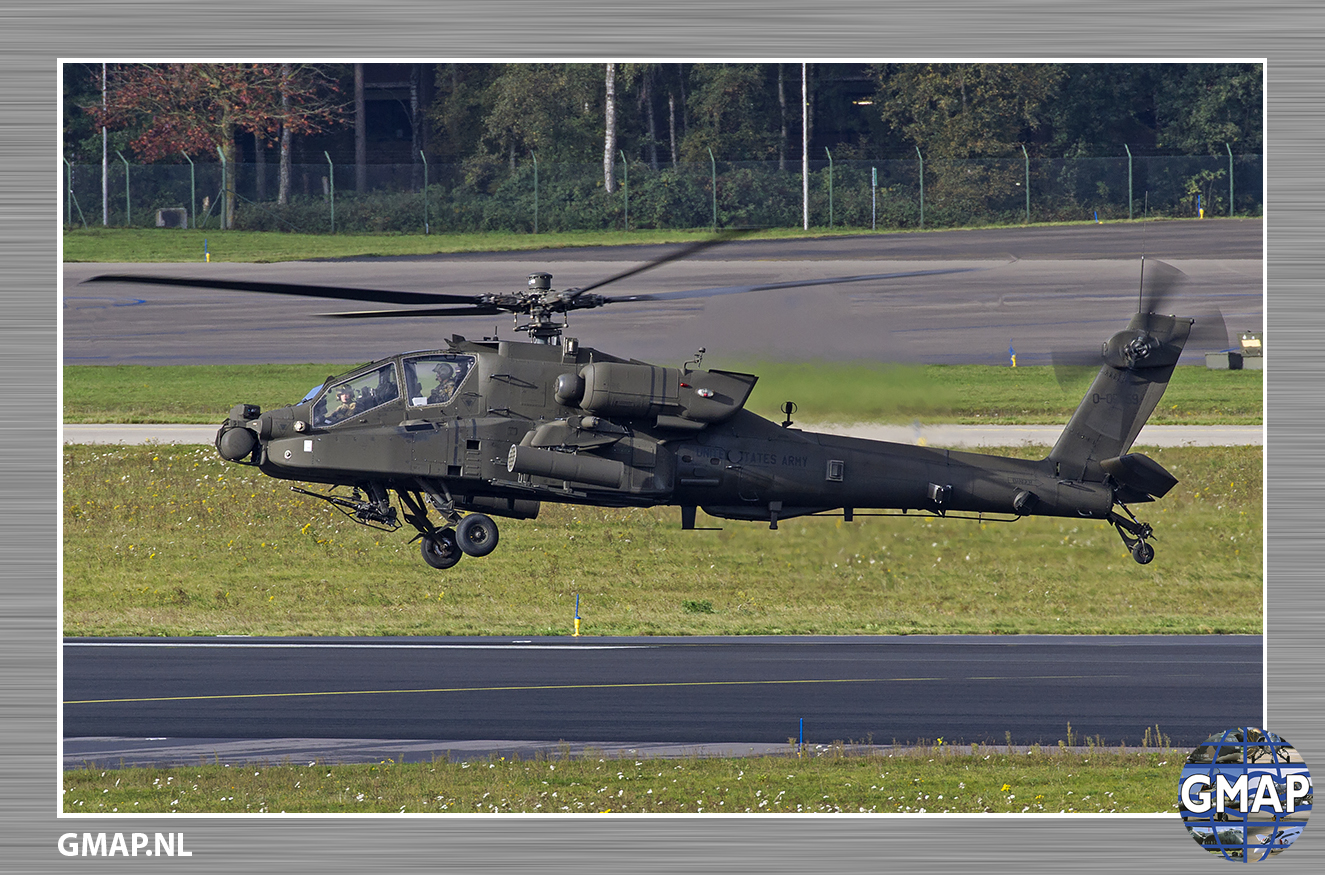 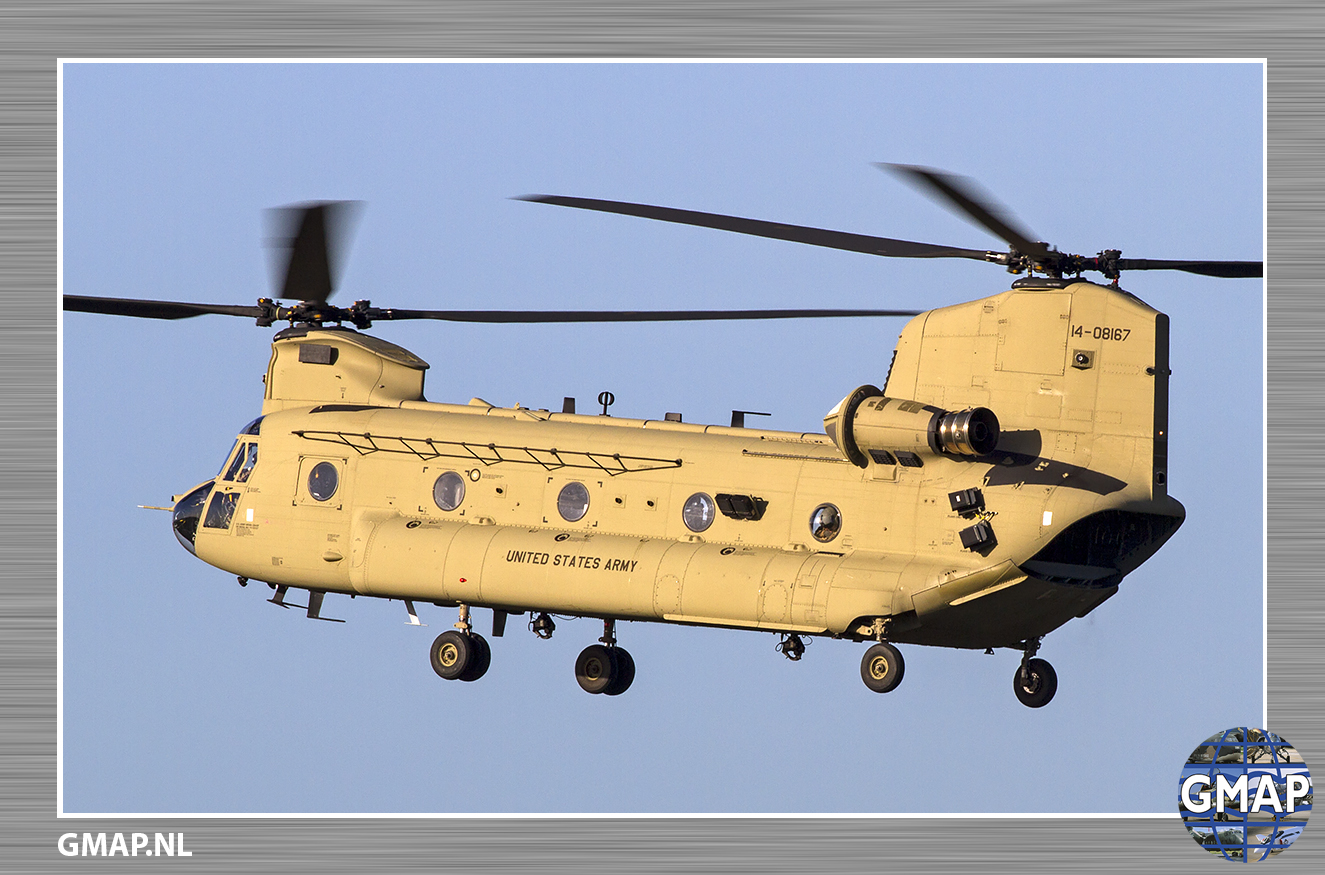 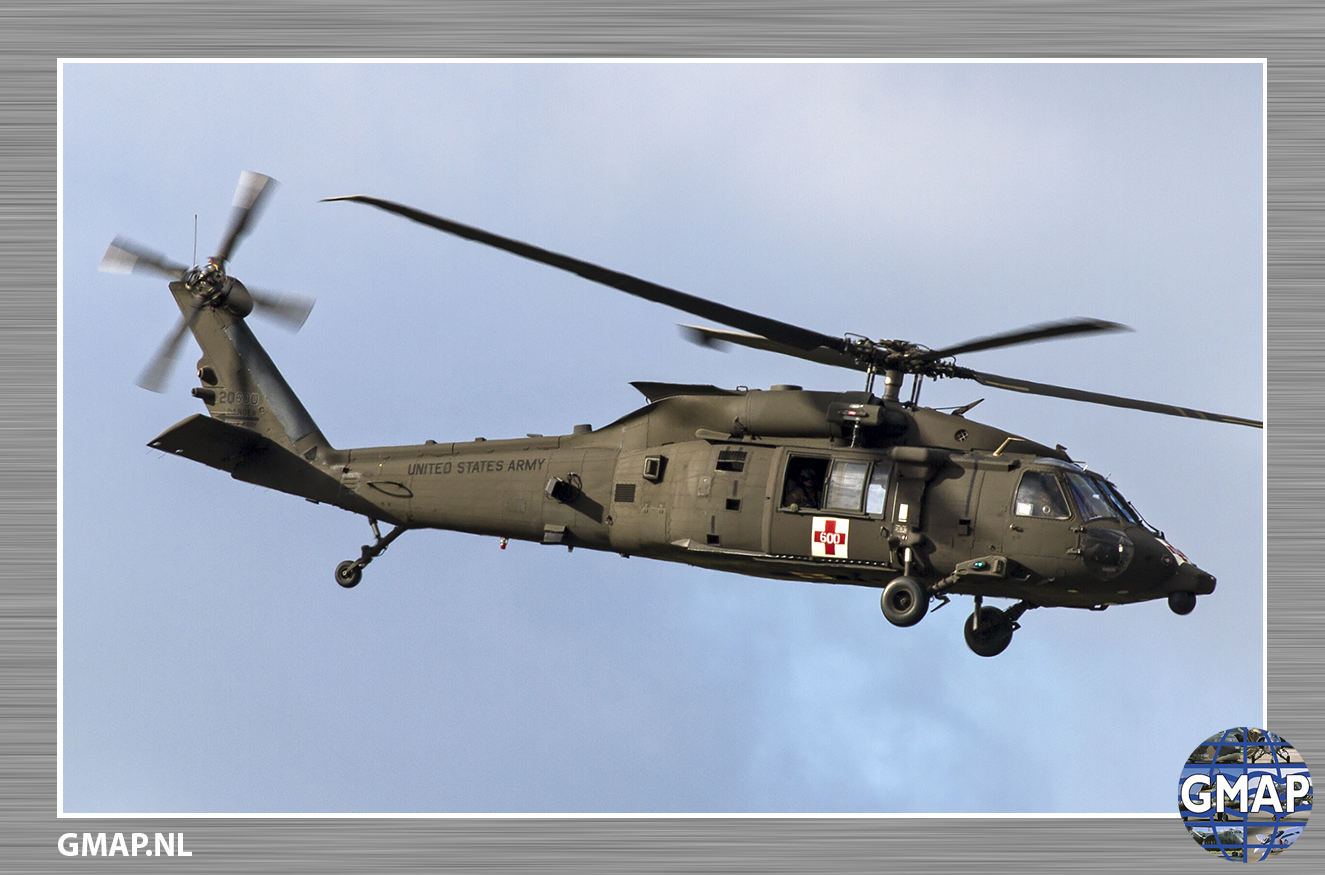 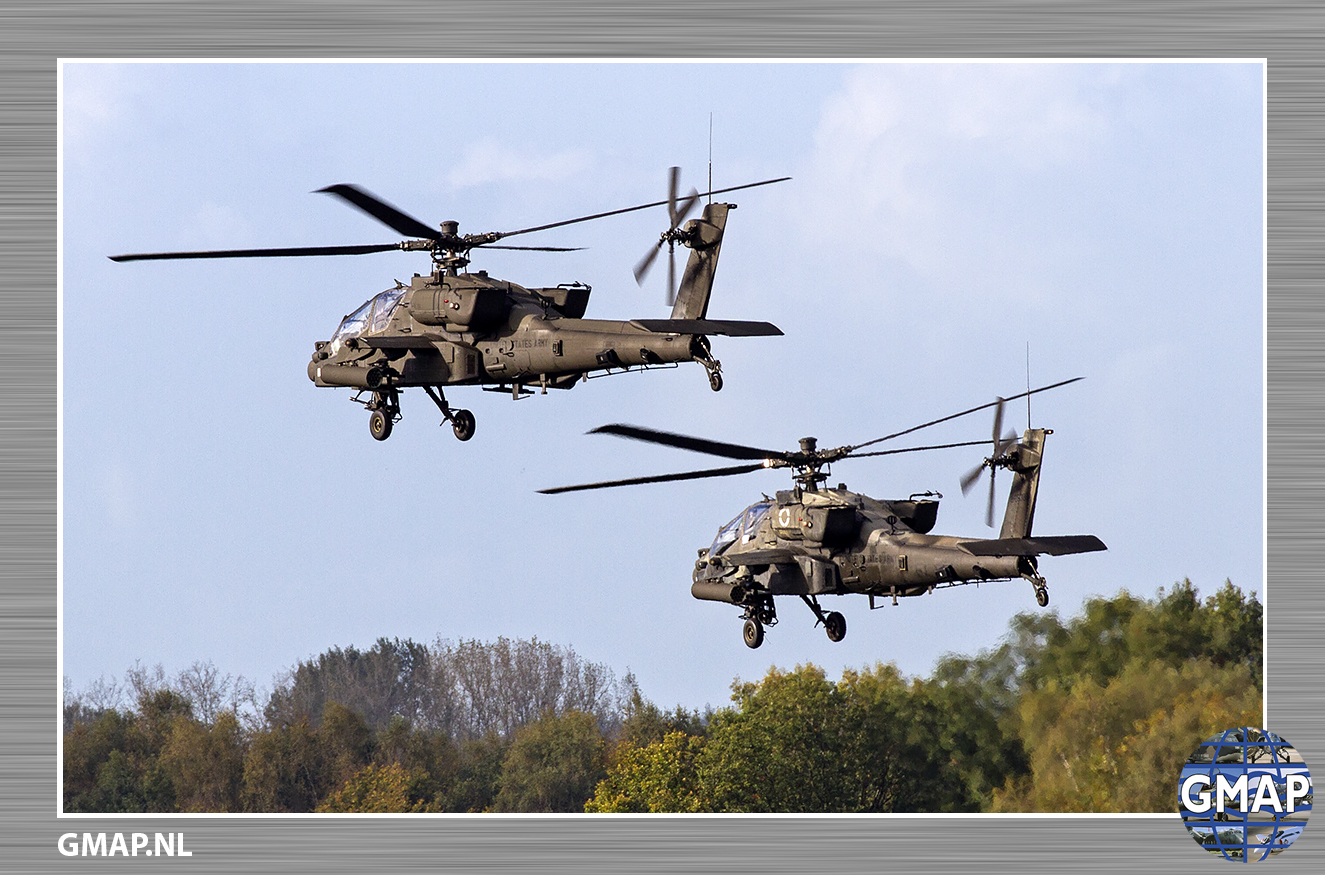 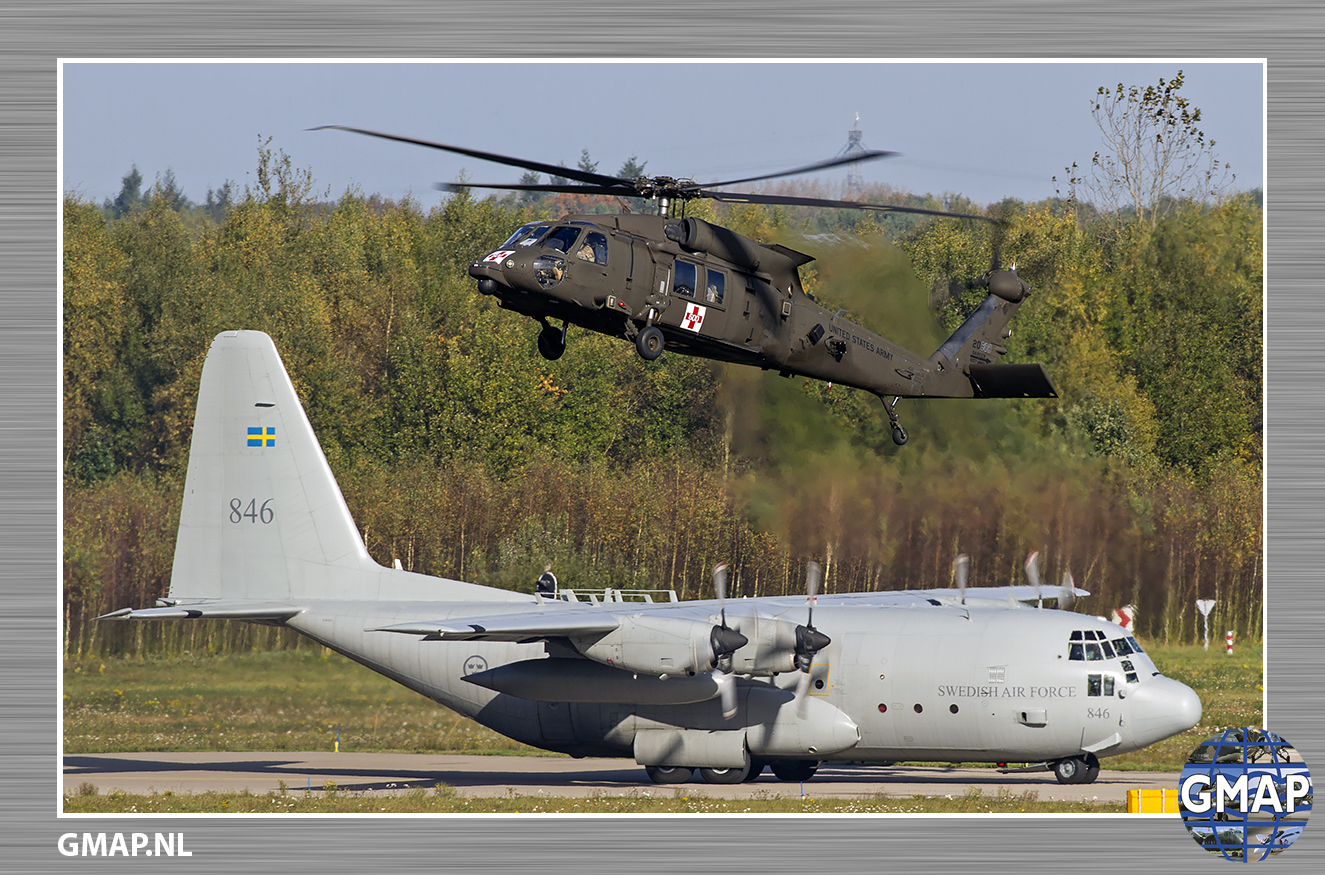 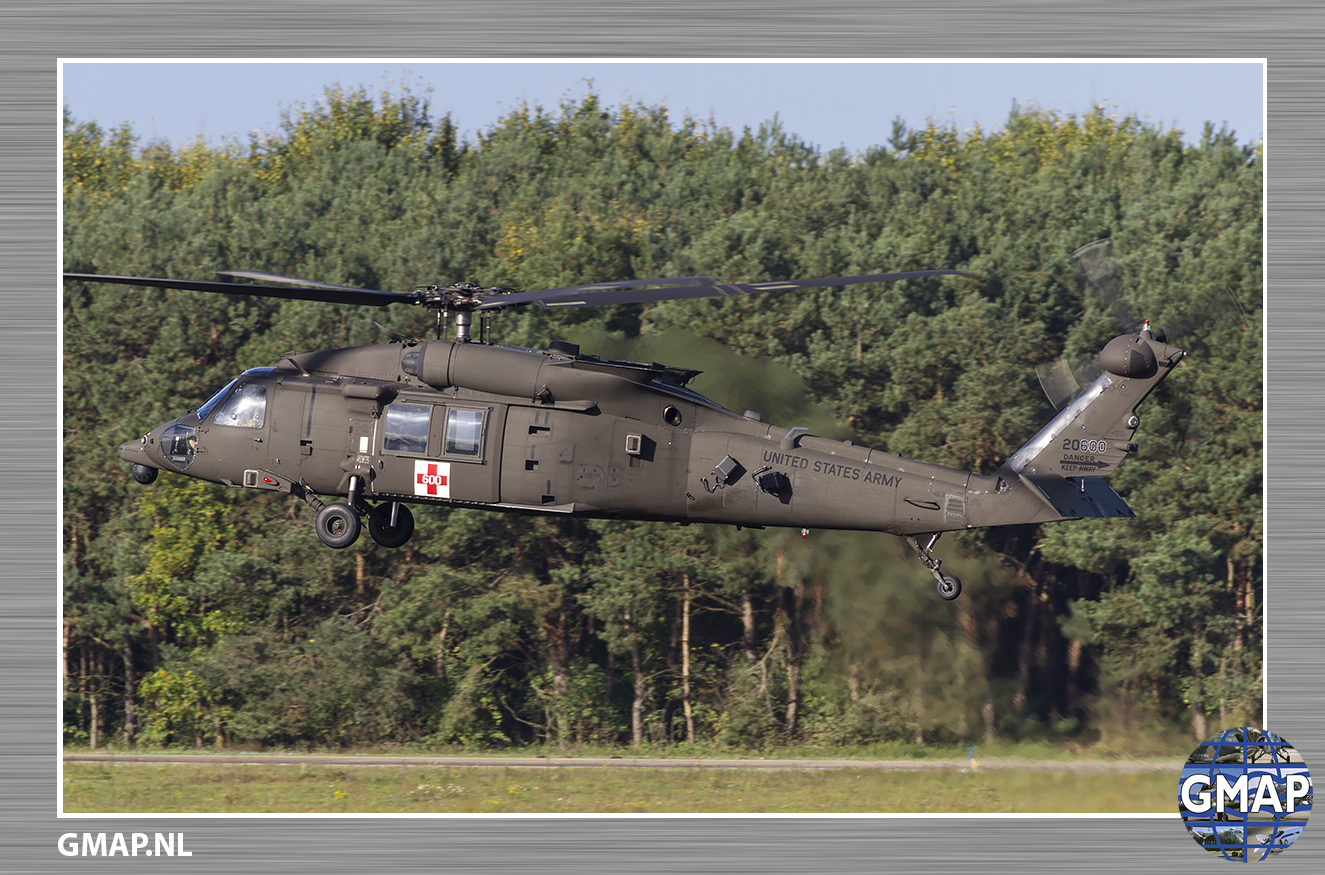 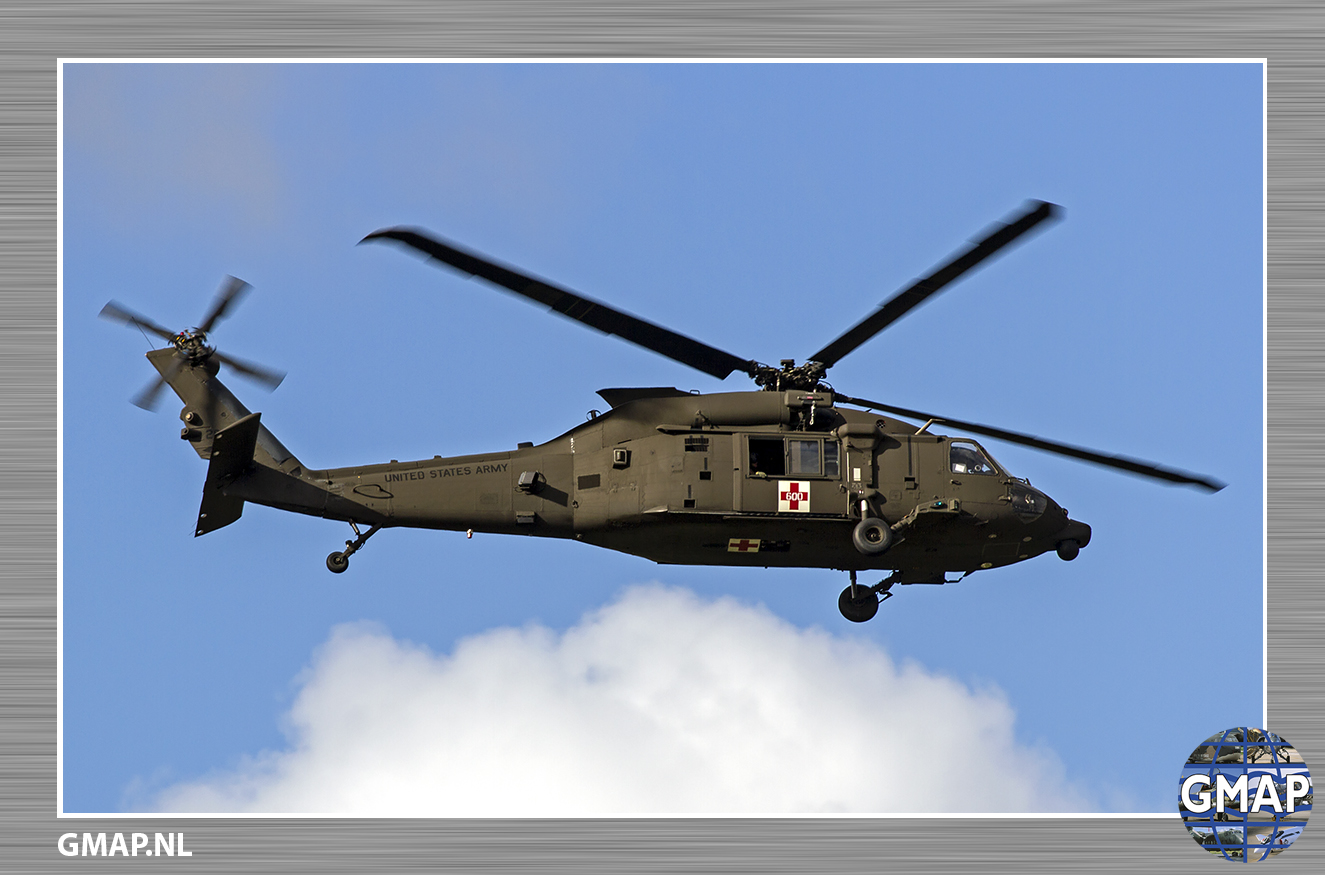 During our stay some other visitors could been seen as well ! A Ukraine AN-12 dropped some cargo while the Polish Casa-295 and Swedish C-130H dropped some people. Also during the US-Army invasion a Dutch AH-64D visited Eindhoven. 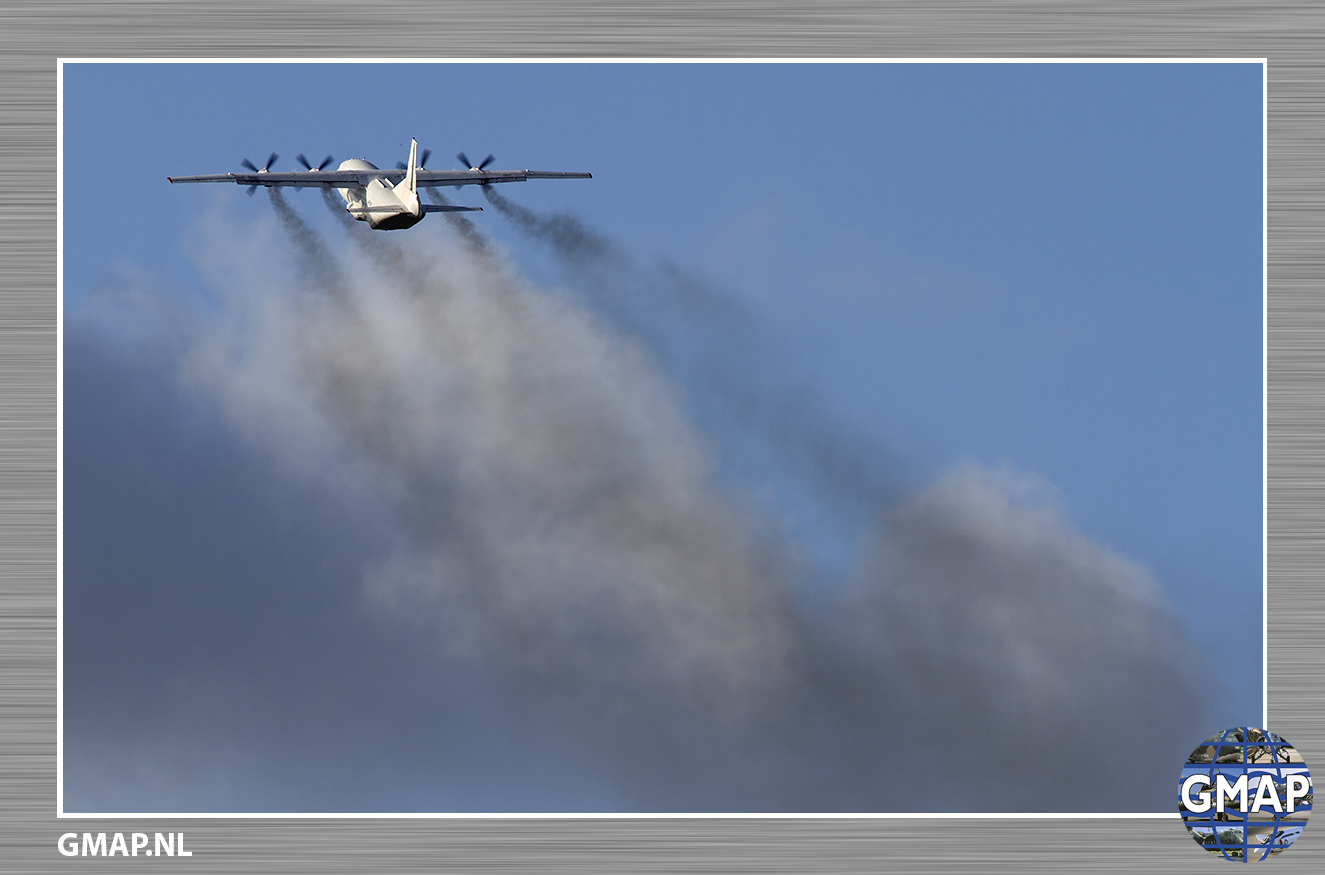 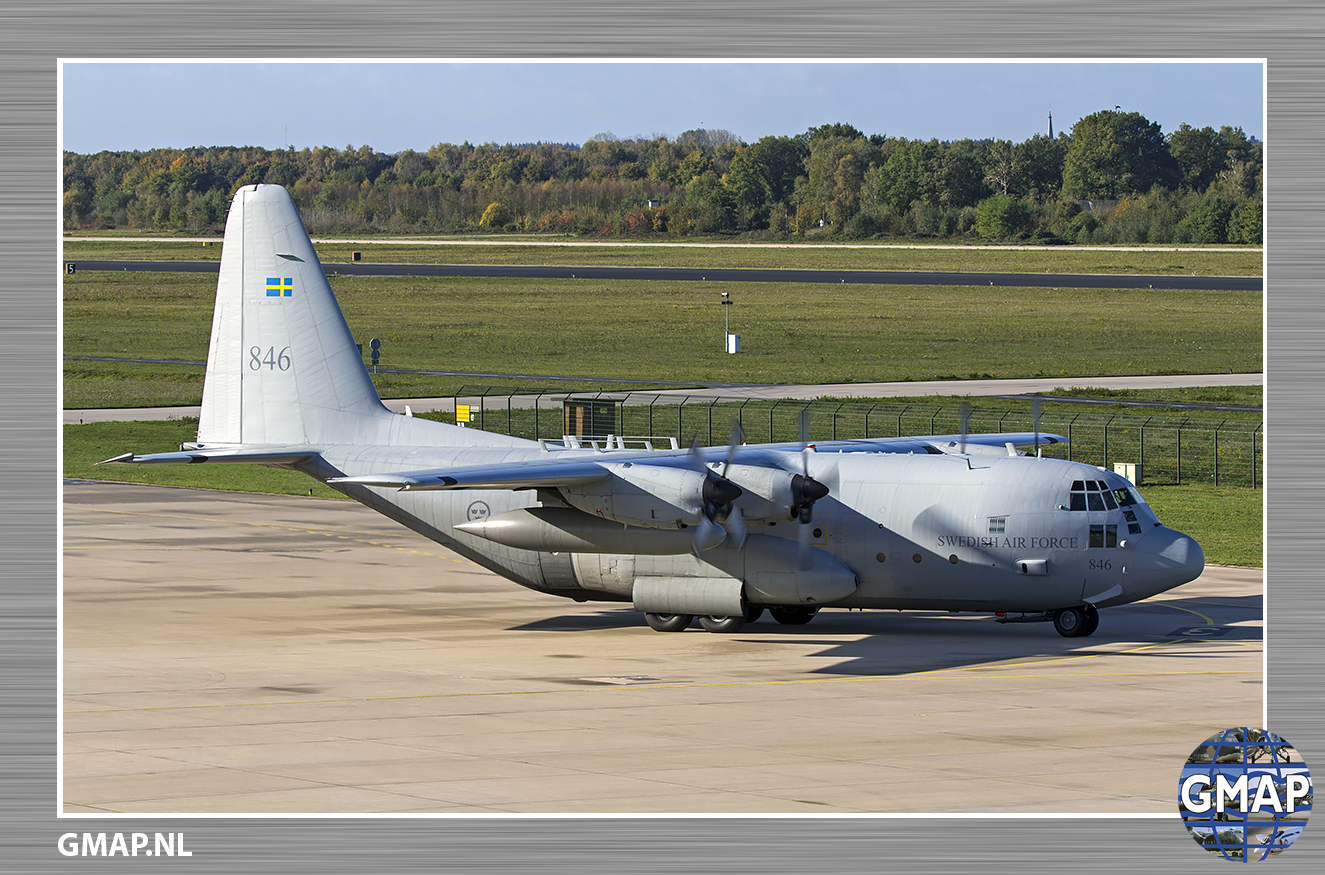 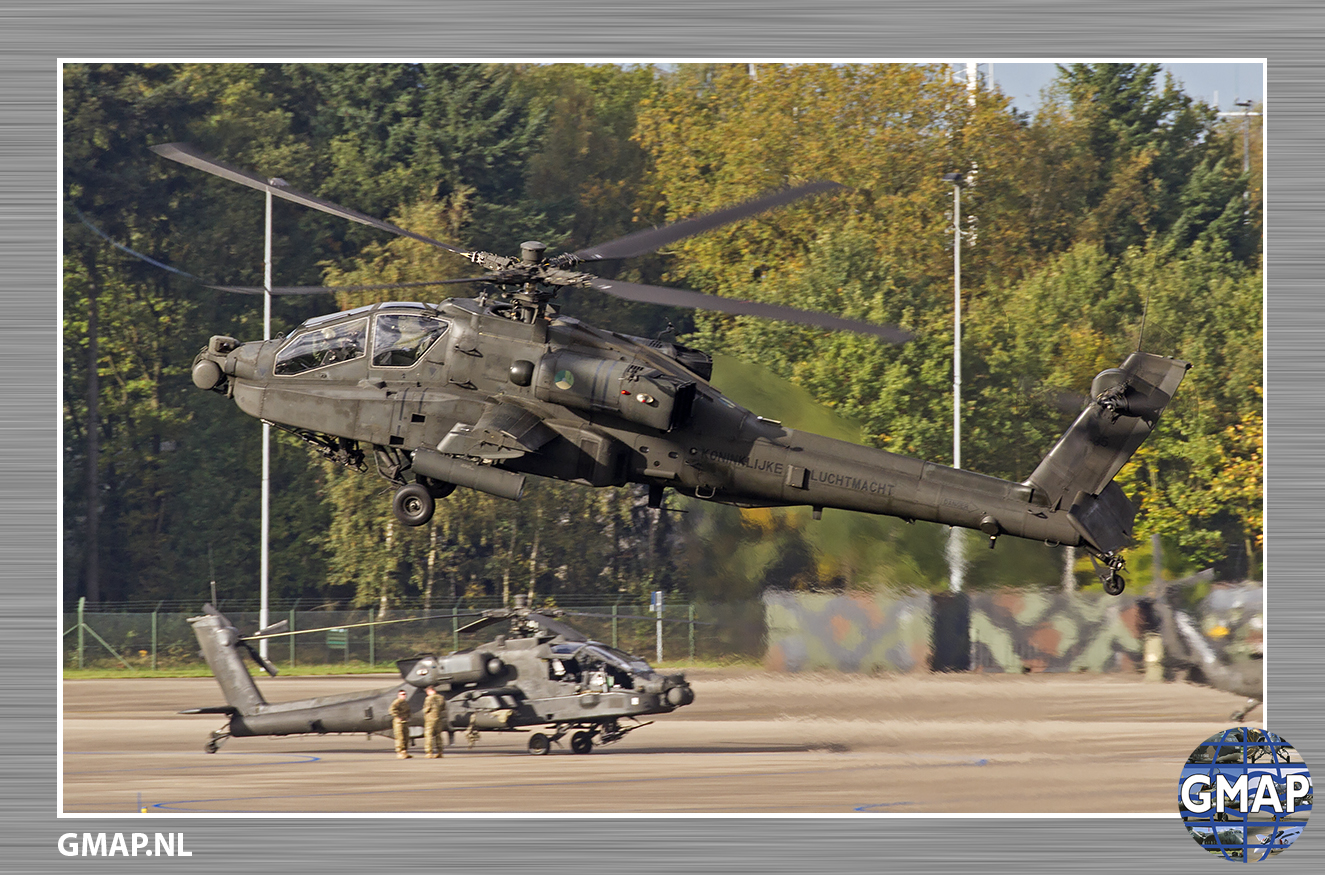 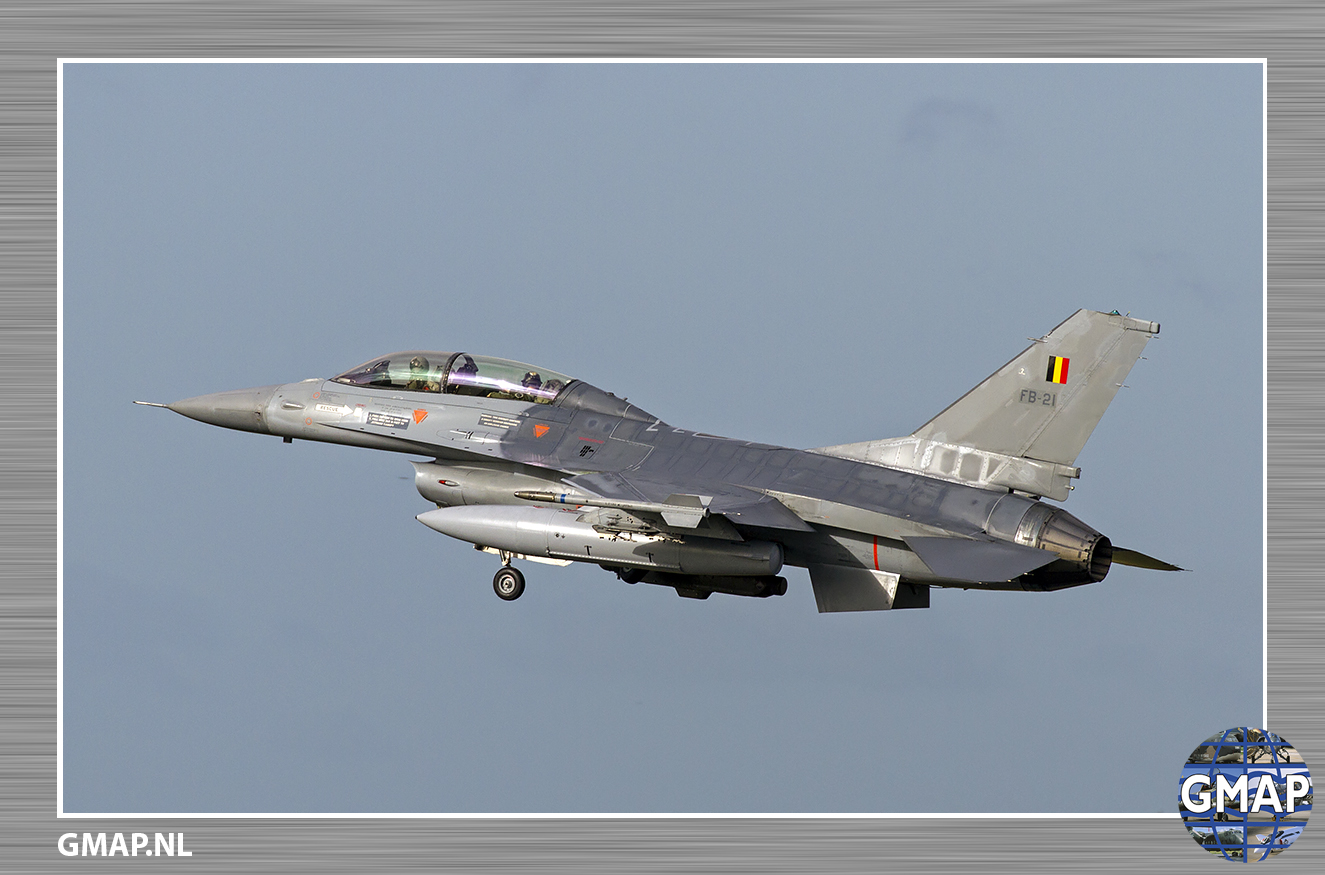 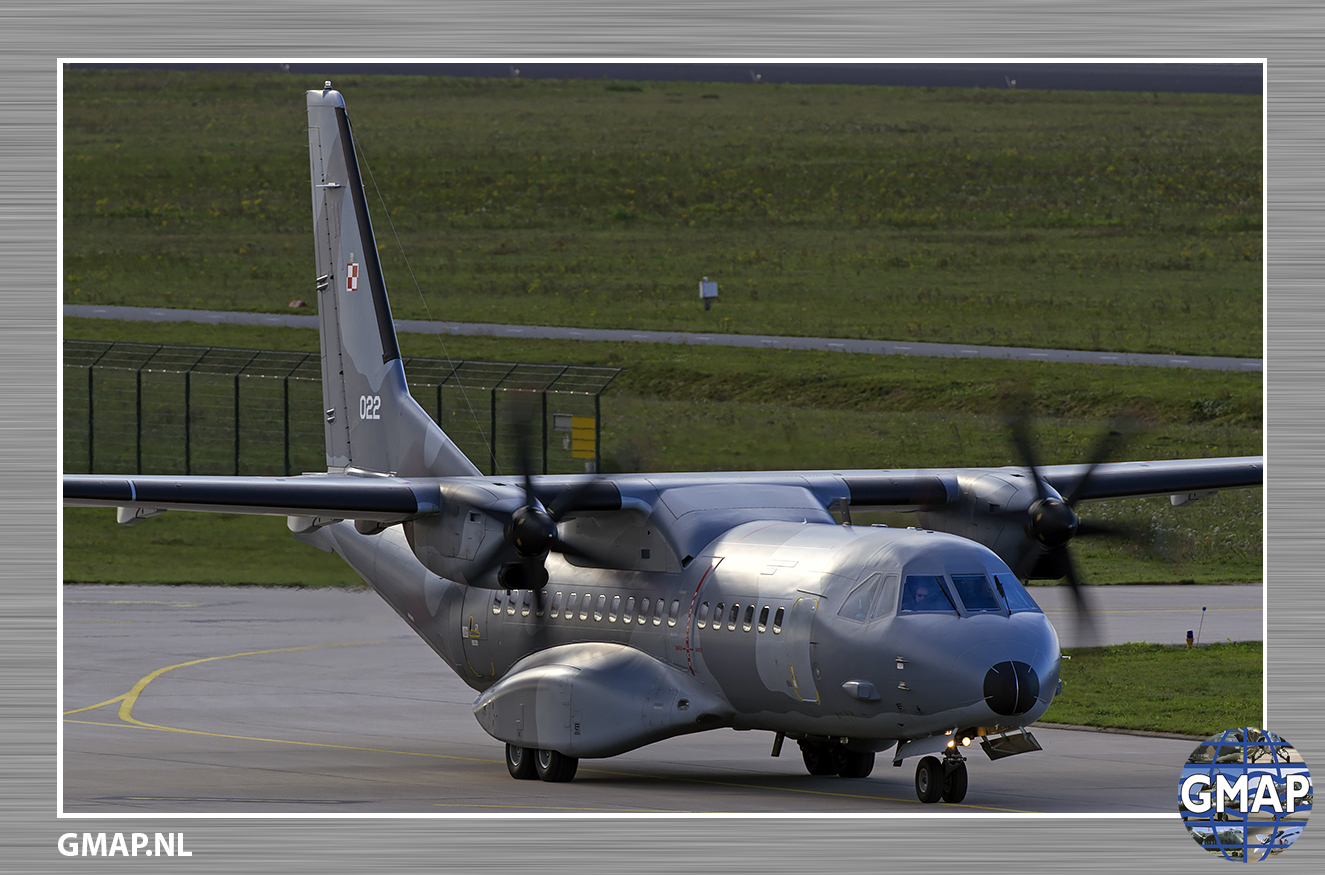 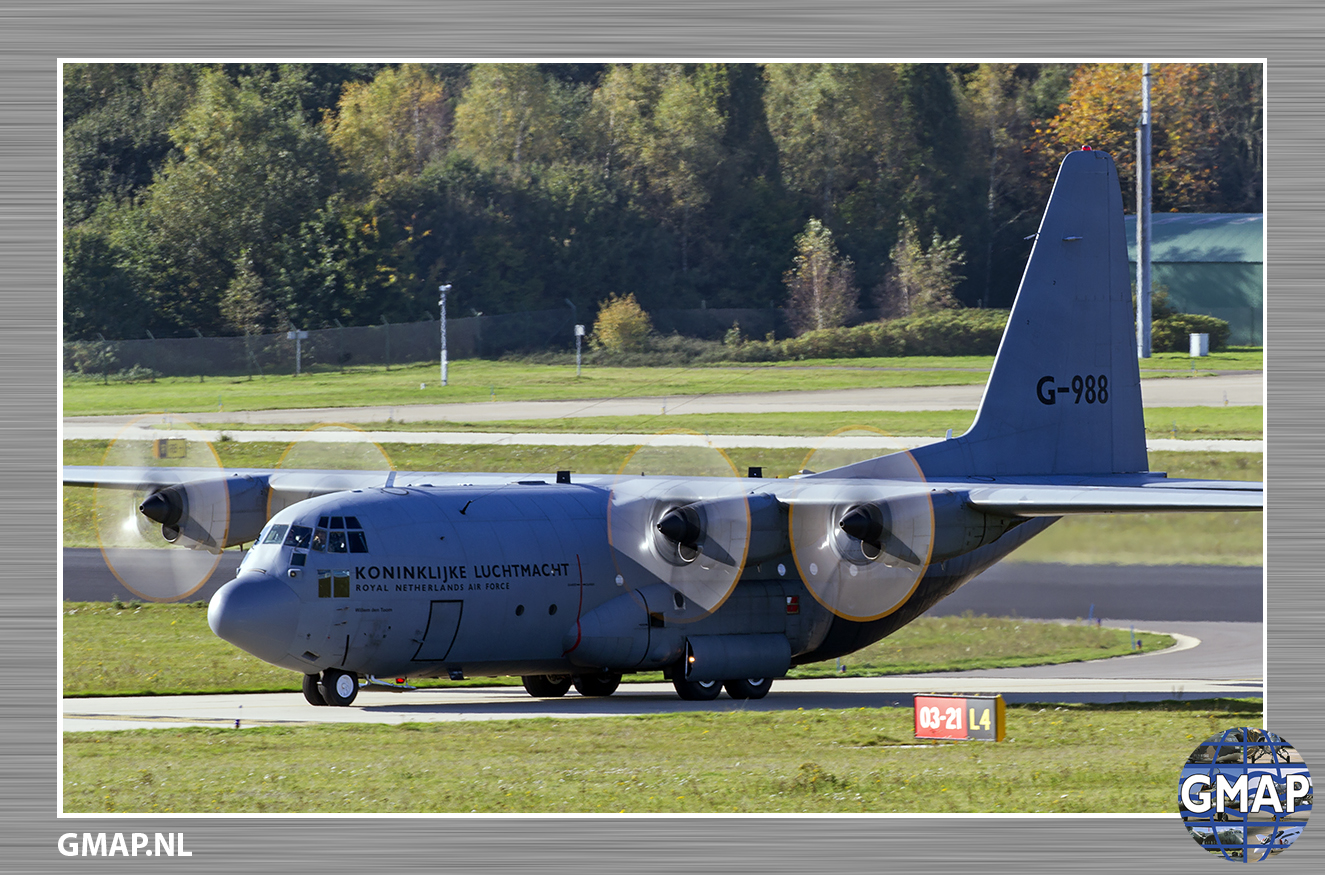 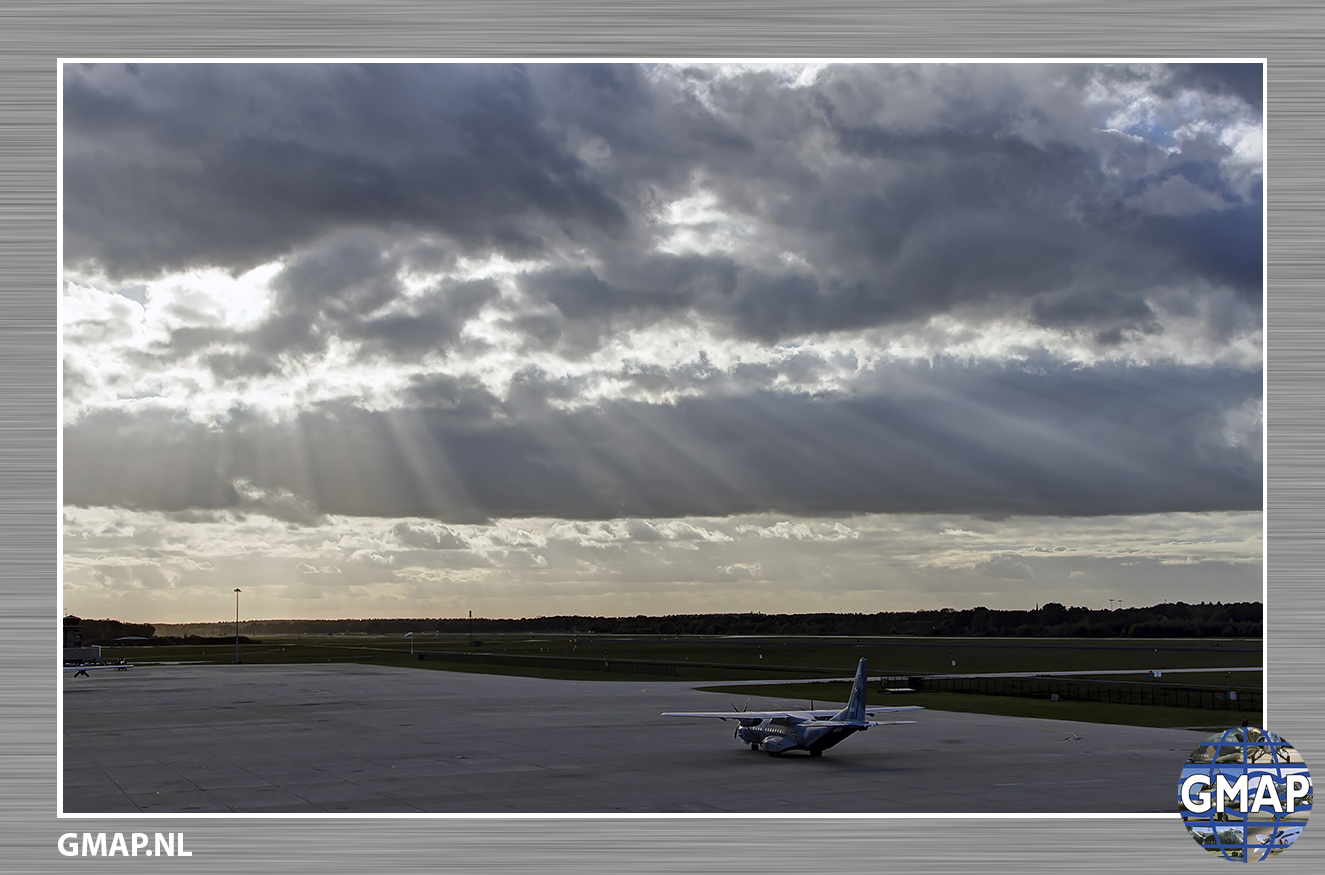 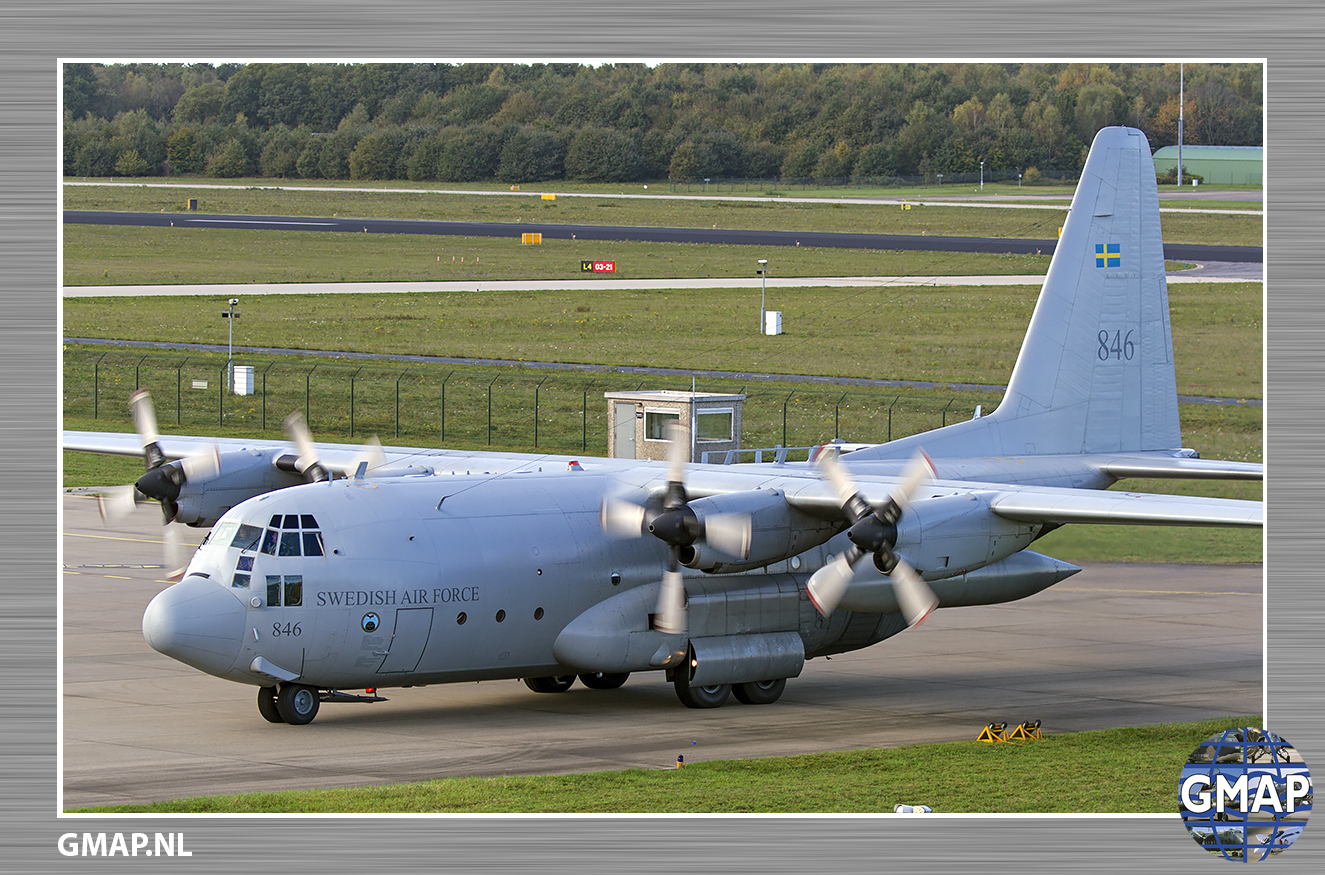 At the internet this list was published of all the 10th CAB Choppers passing Eindhoven air base (credit to the maker of this list).