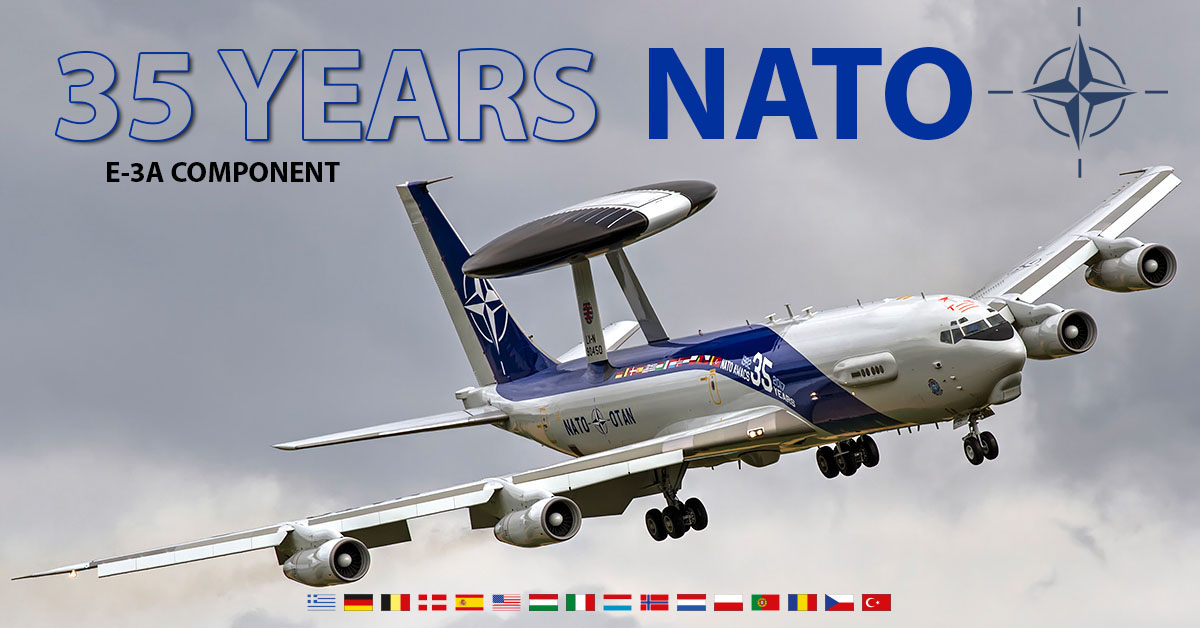 In June 2017 the NATO E-3A AWACS component, based at Geilenkirchen Airbase Germany, celebrated his 35th anniversary with an open house on july 1st and 2nd.
To celebebrate the event, the static-show consisted of a nice line-up of aircraft from almost all NATO-countries.

The build-up of the E-3A Component began in January 1980. In October 1980 the Component was granted the status of an international military headquarters by decision of the NATO Defence Planning Committee (DPC). Flying operations began in February 1982 after delivery of the first E-3A-aircraft. The Component was officially activated on 28 June 1982. 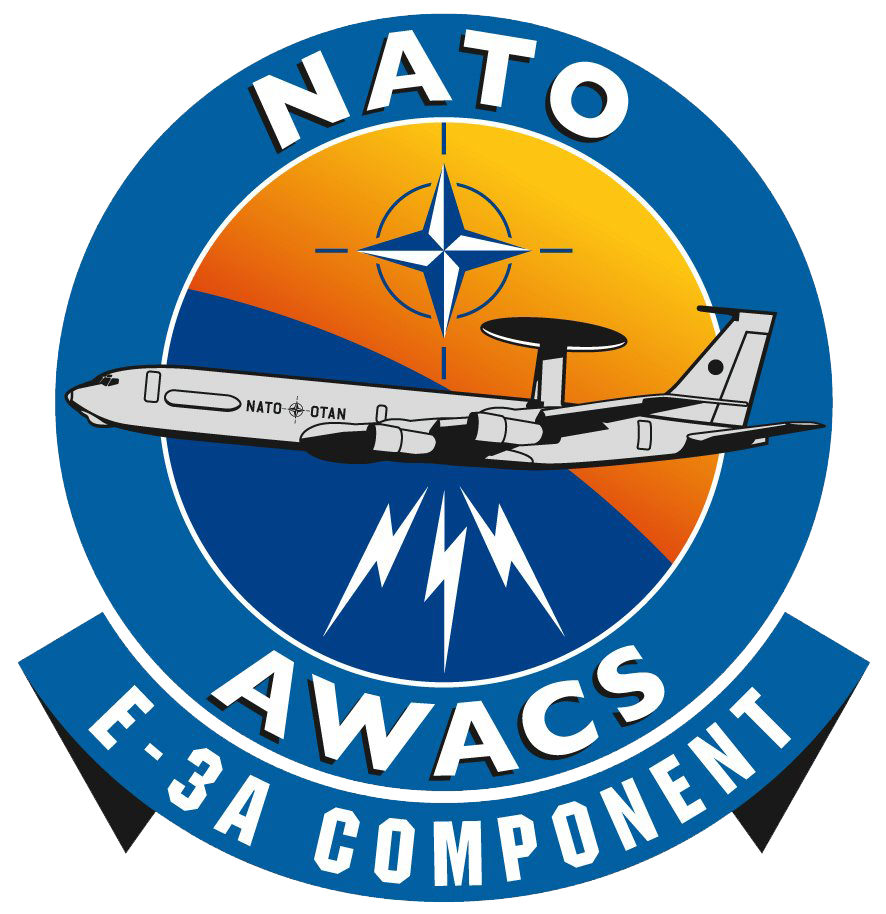 In commemoration of the NATO E-3A Component’s 35thAnniversary, an Airborne Warning and Control System (AWACS) aircraft was unveiled on Monday, June 12, 2017 sporting a new look.
The special painted AWACS gives great exposure to the task and mission of the NATO Airborne Early Warning and Control Force.  “The anniversary aircraft will be flown for the upcoming 6 years and the decals can be adjusted to other special events like the celebration of 70 years NATO in 2019. The flags on the sides of the aircraft symbolise the multinational character of this unique unit within NATO. 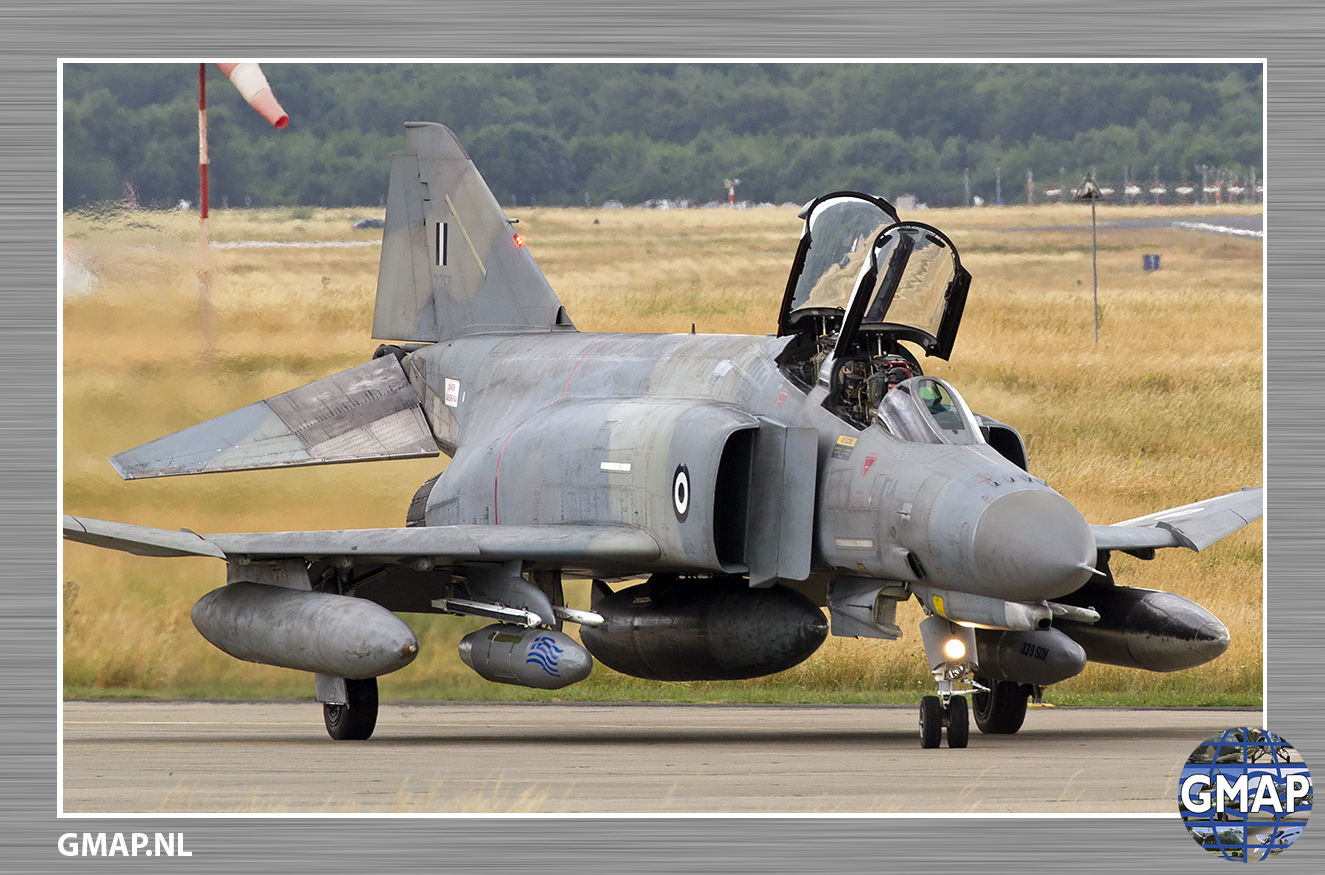 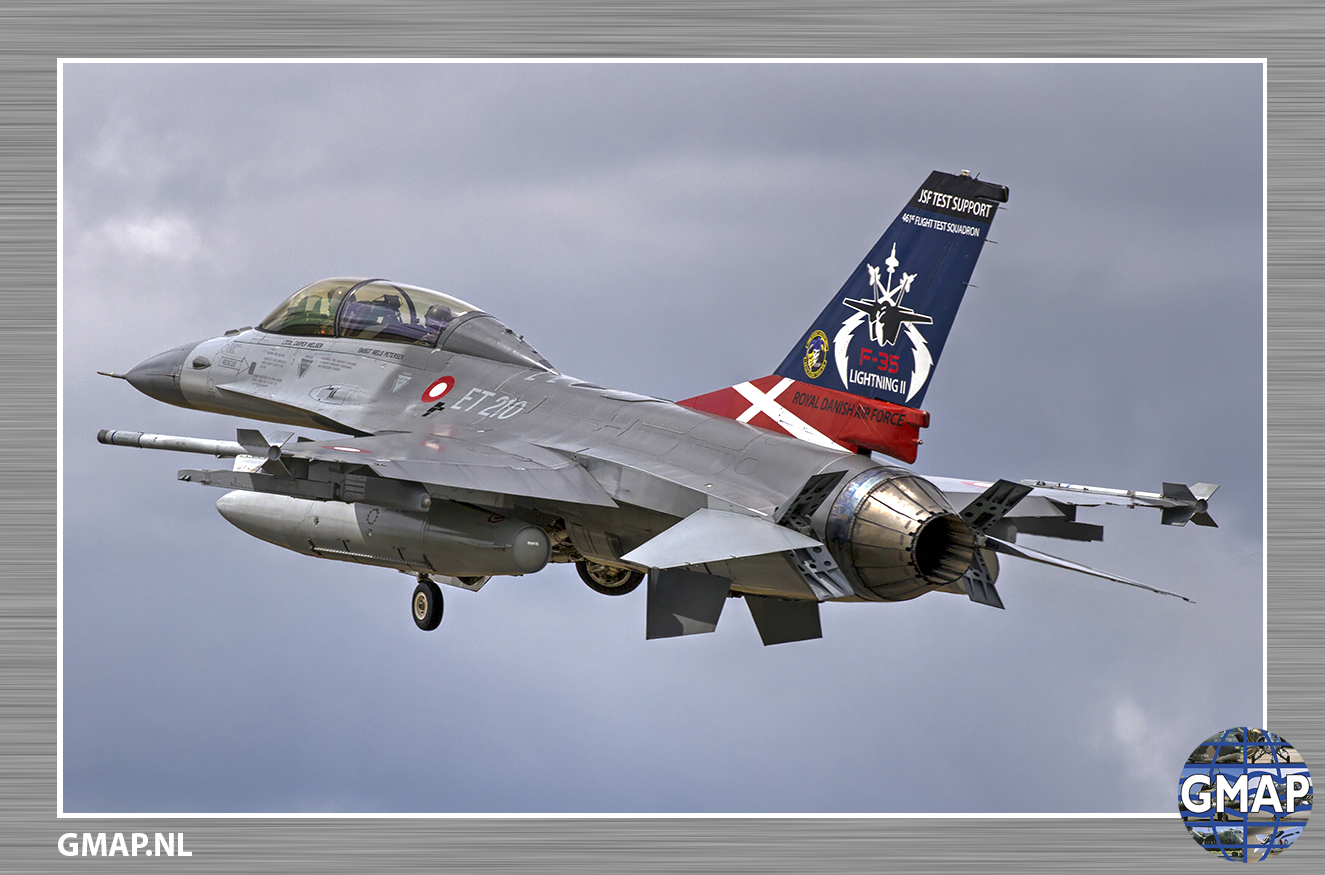 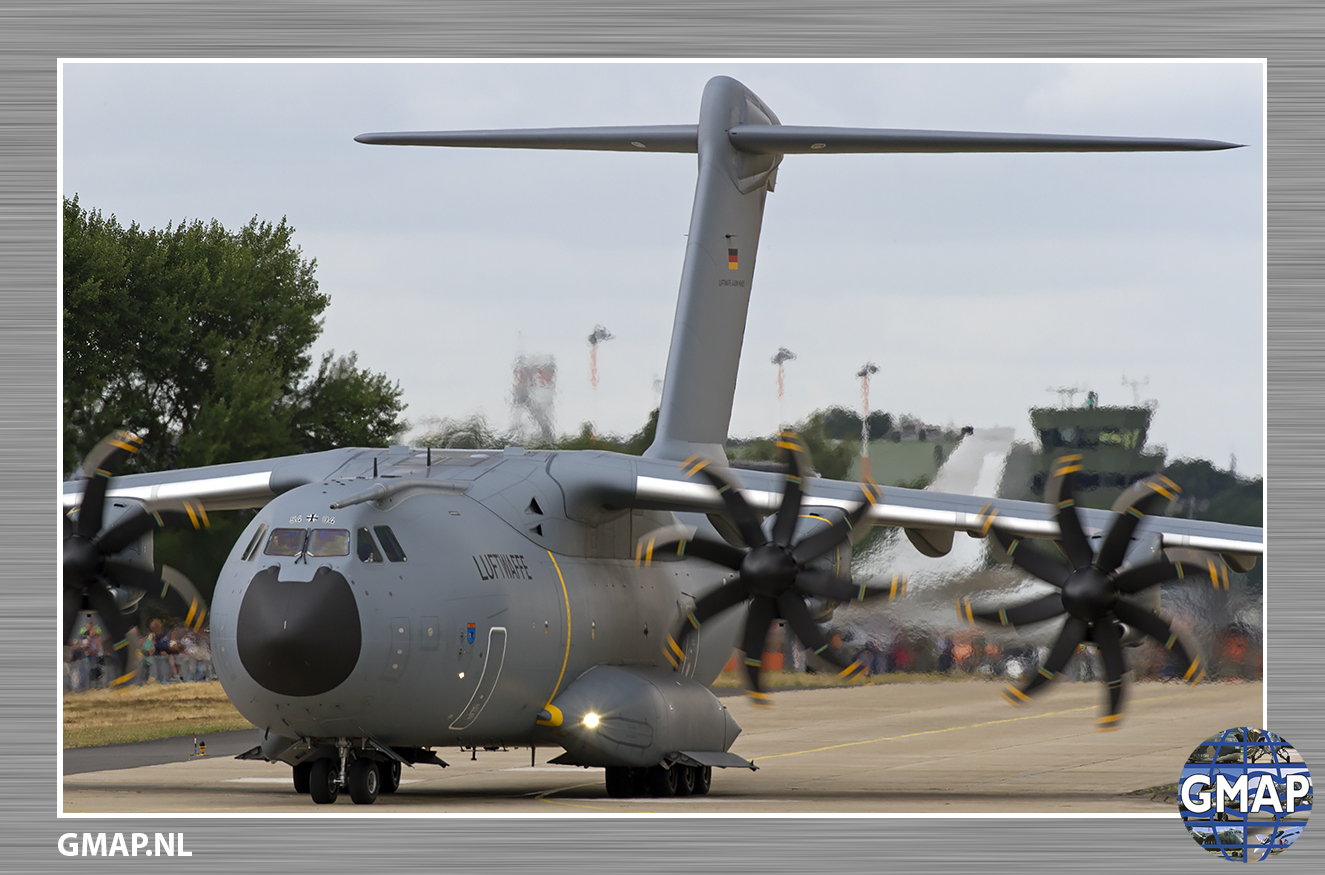 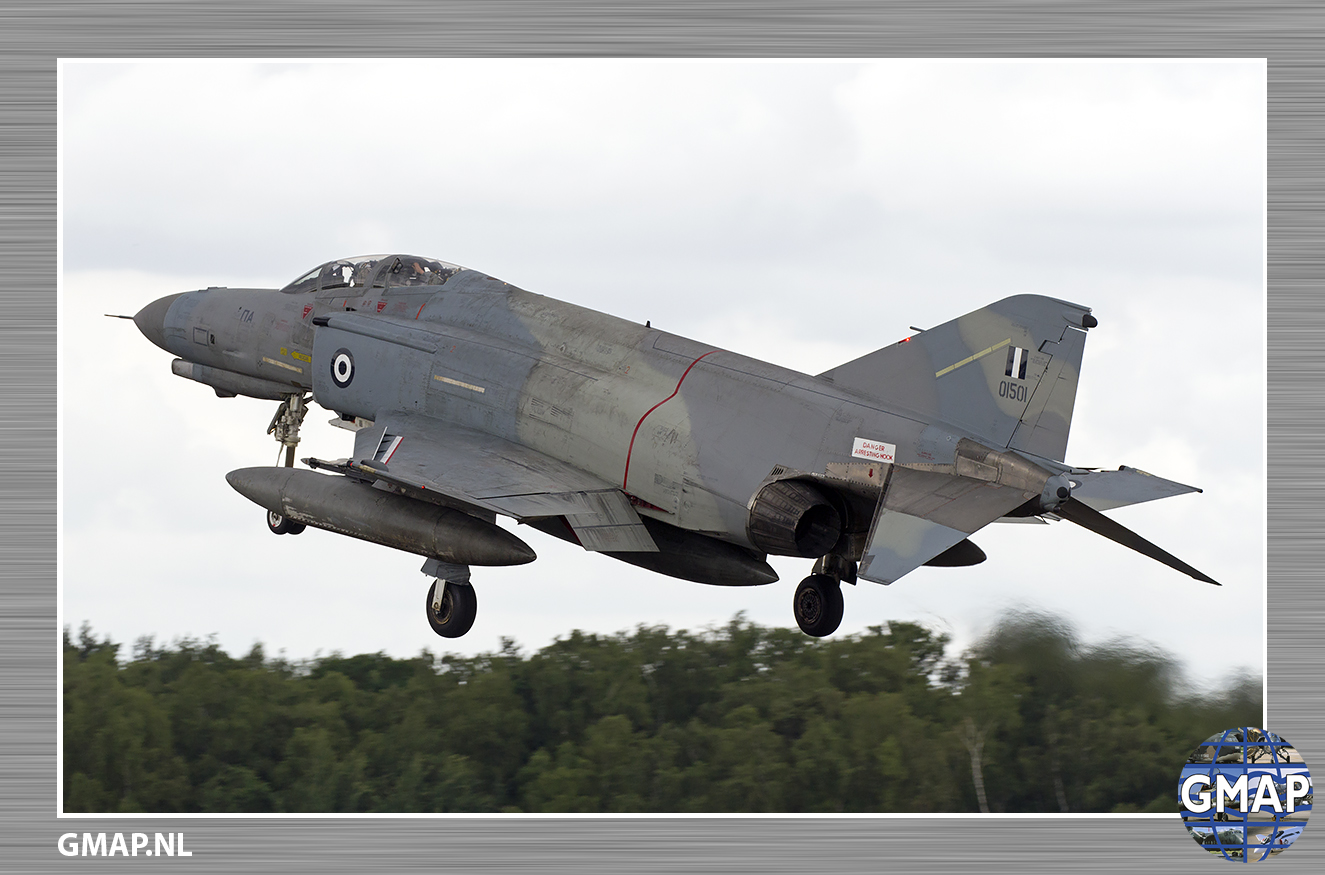 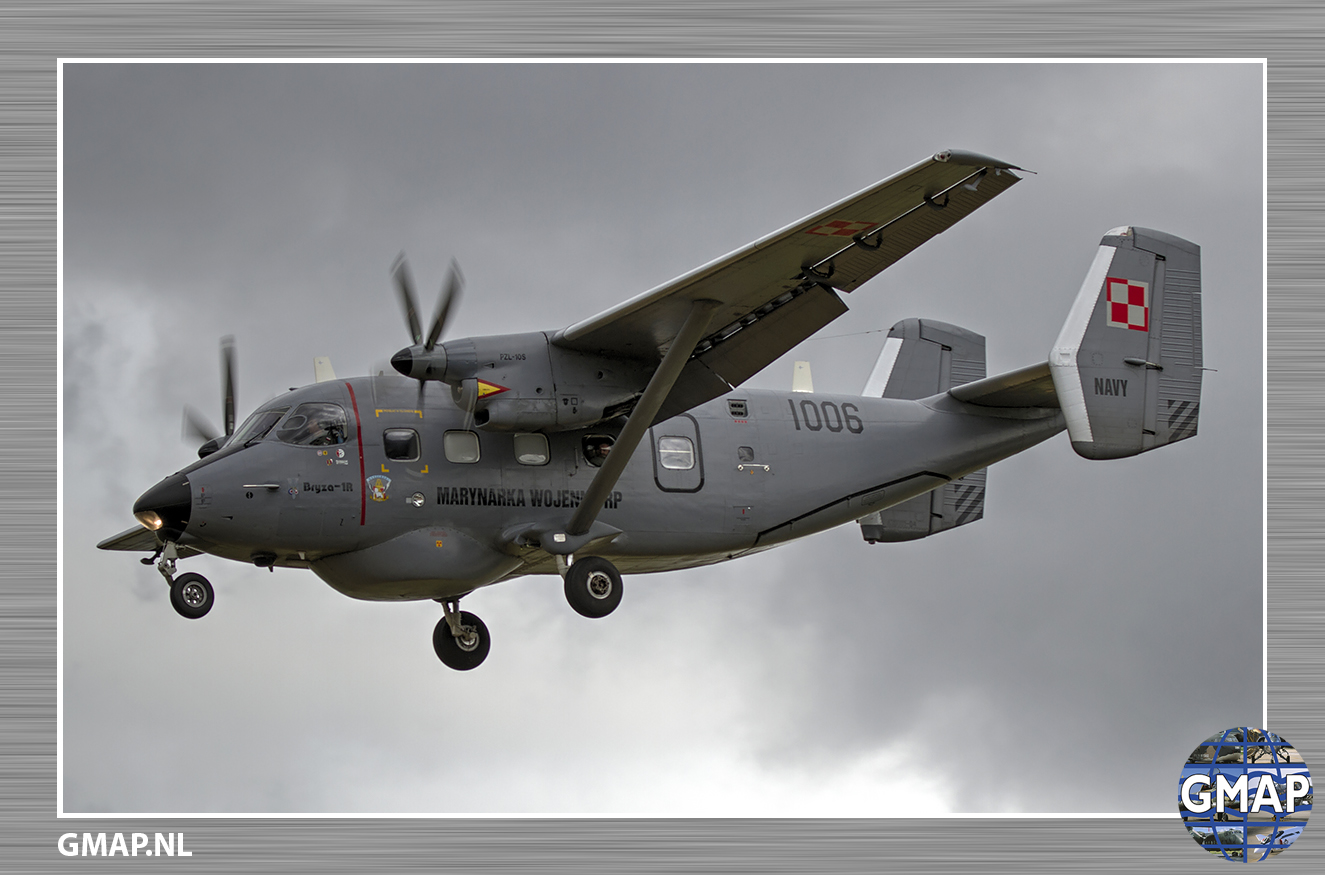 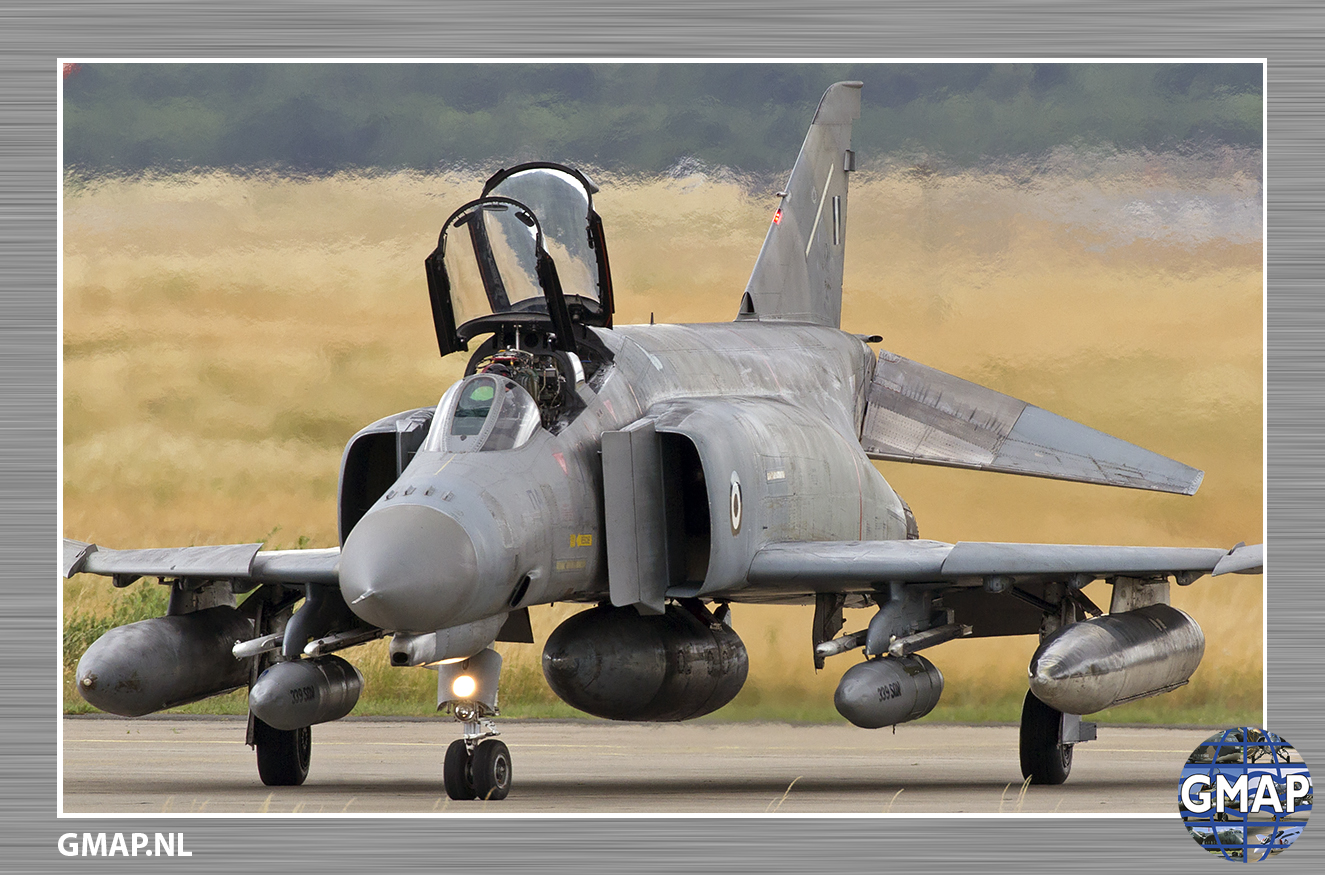 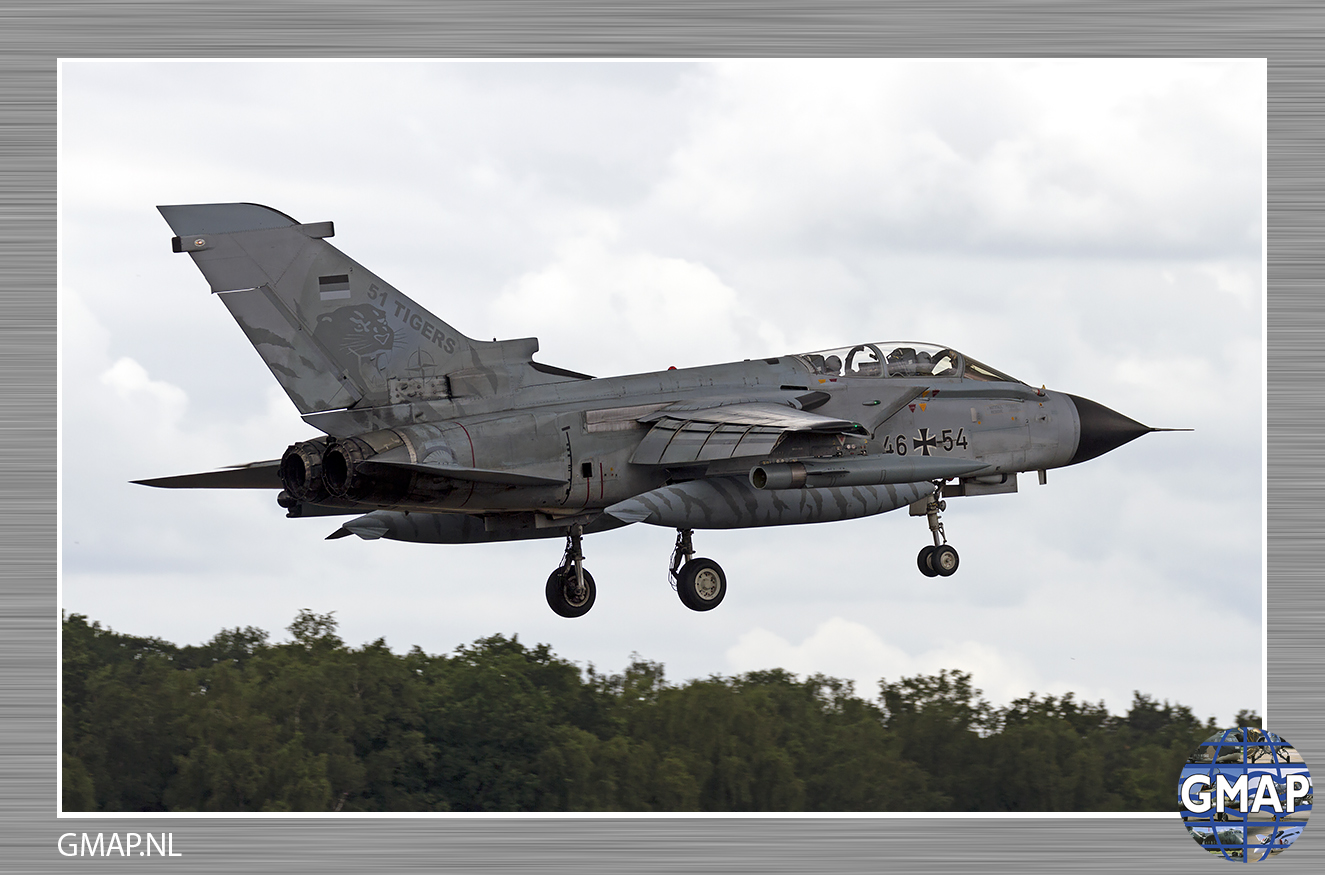 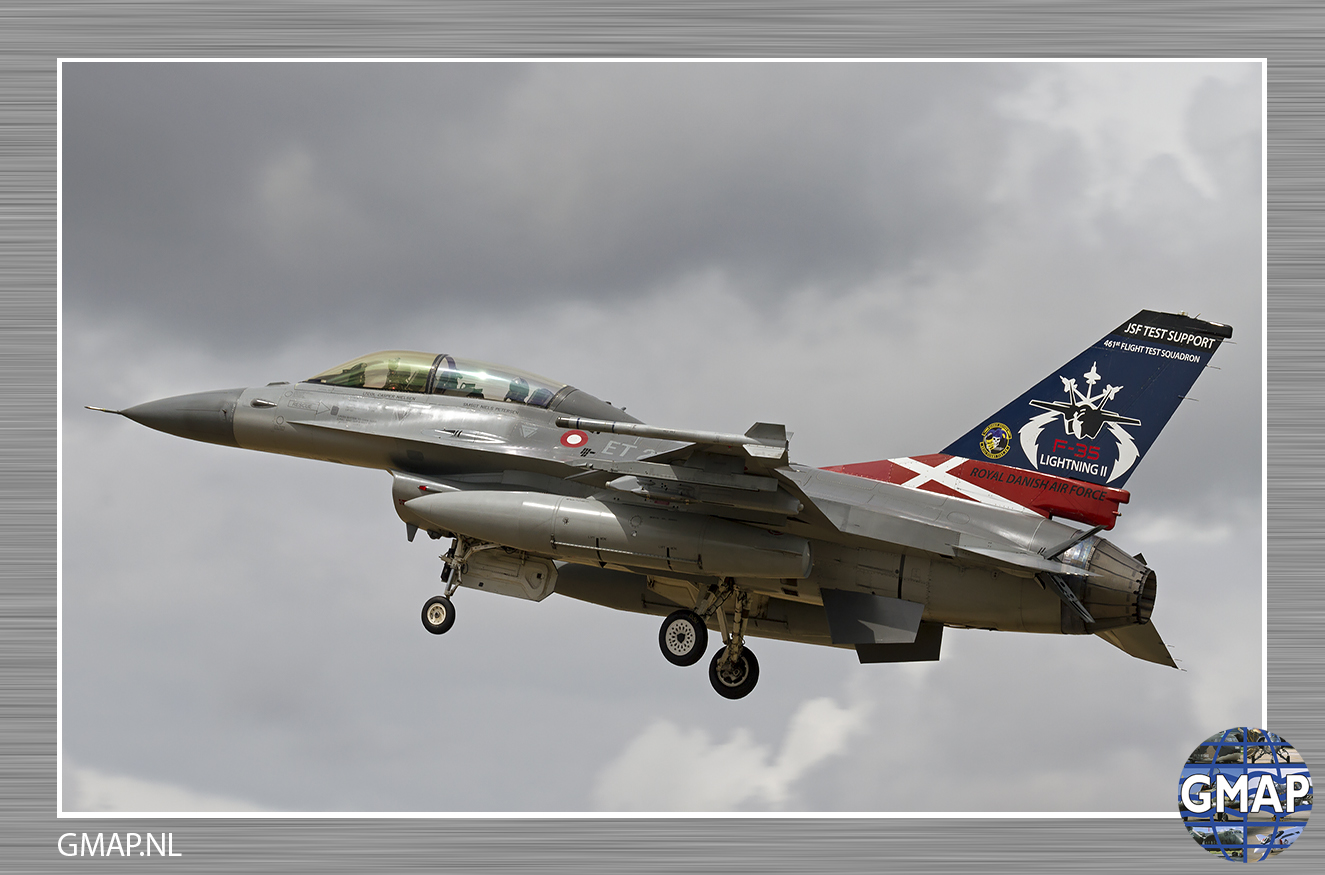 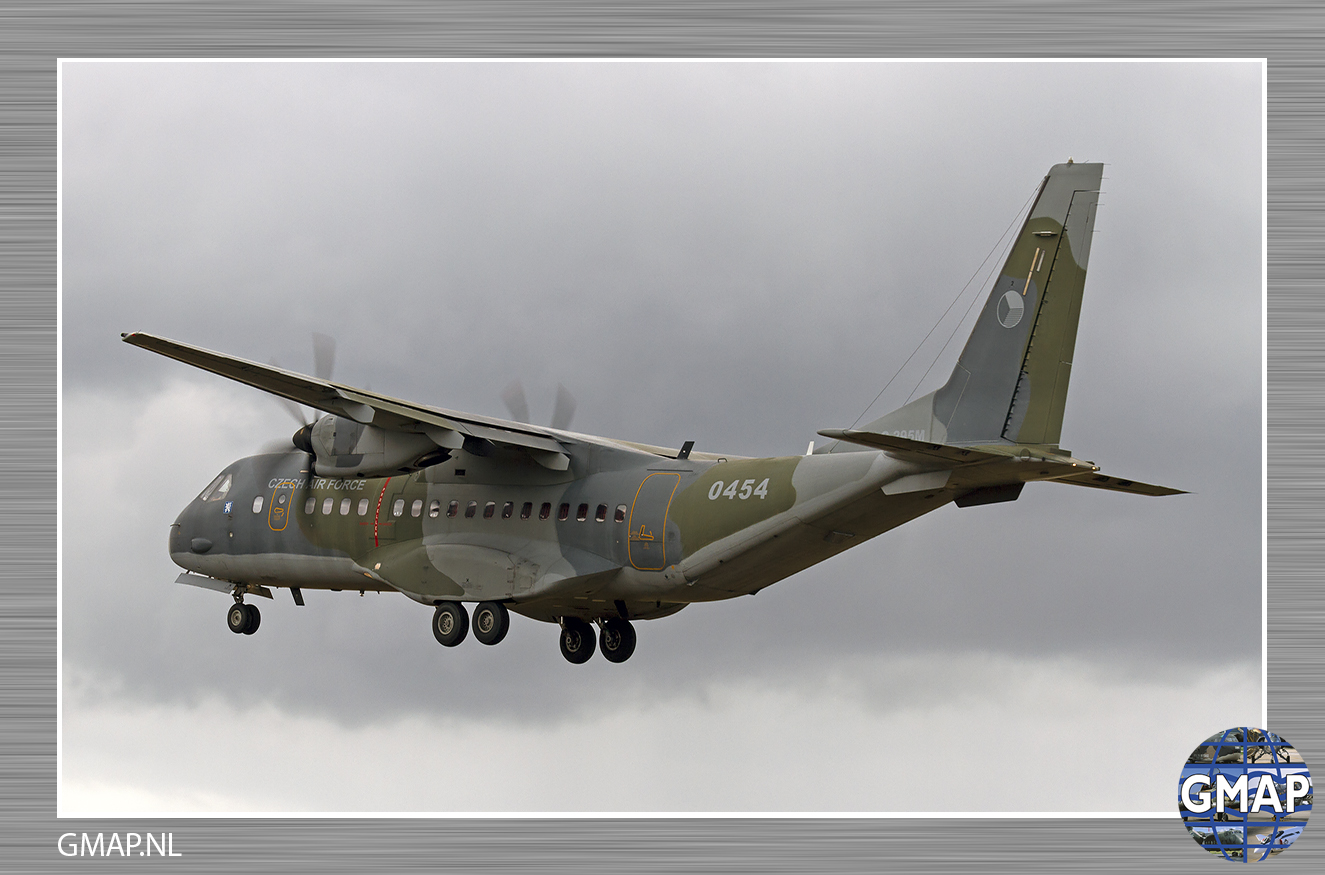 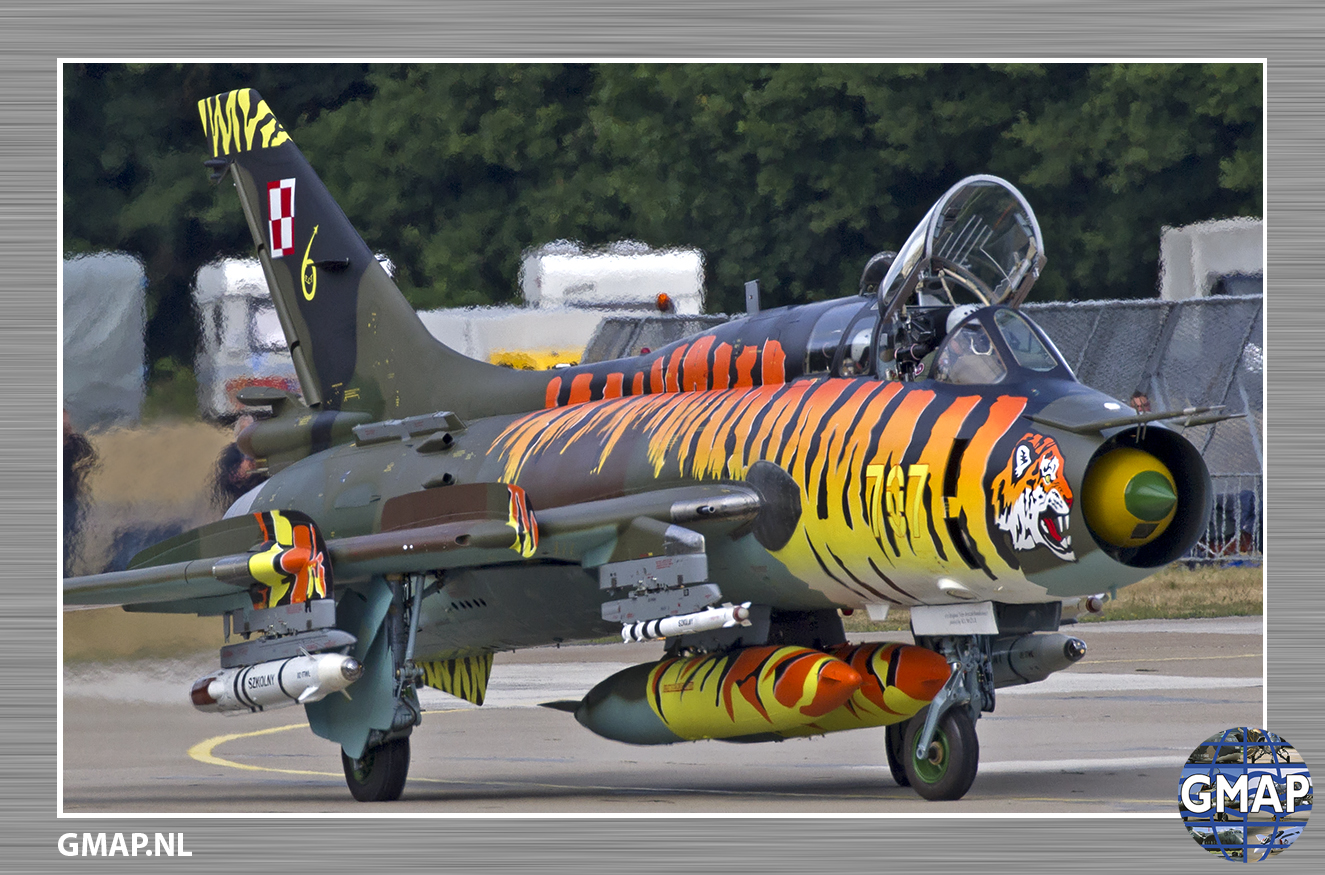 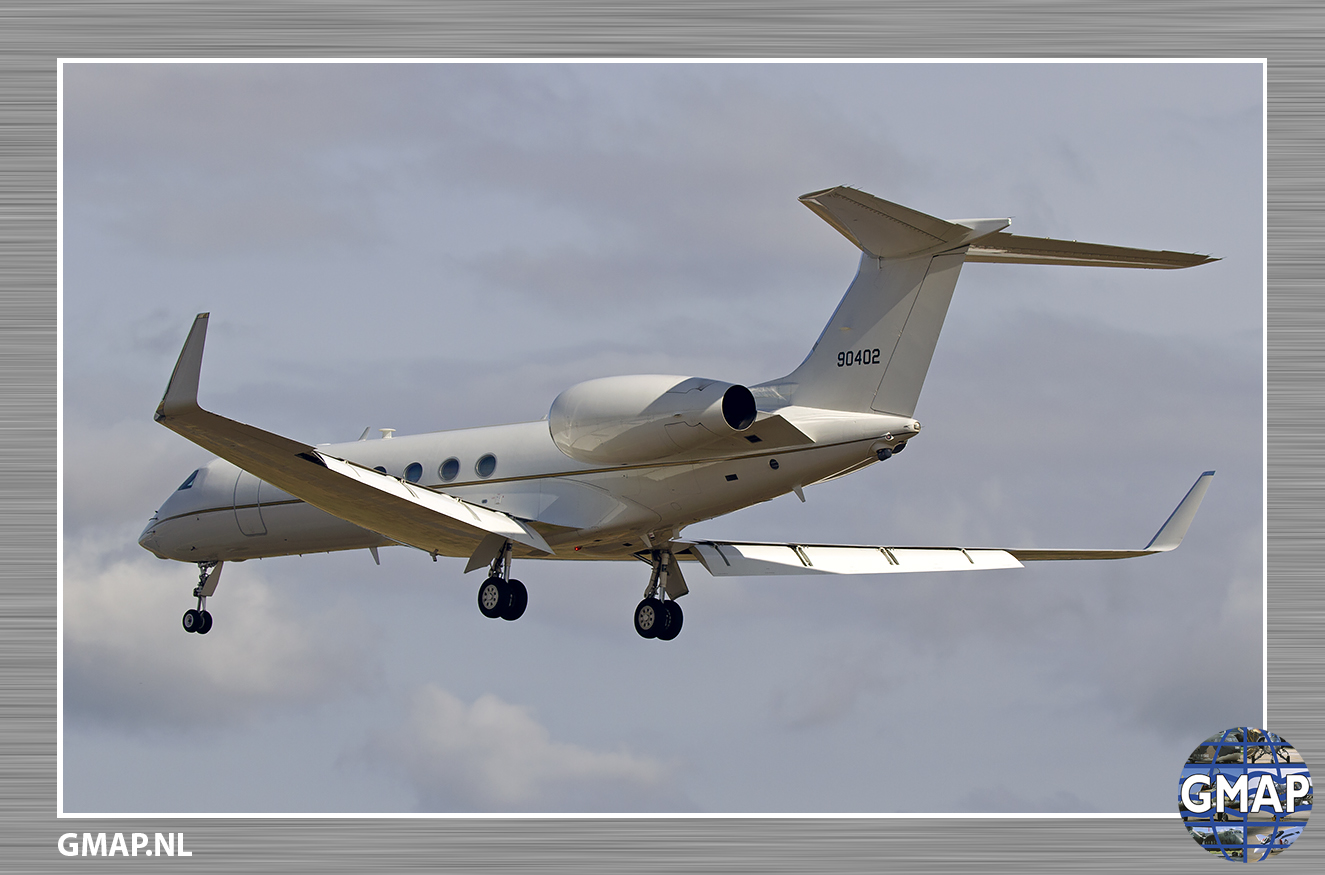 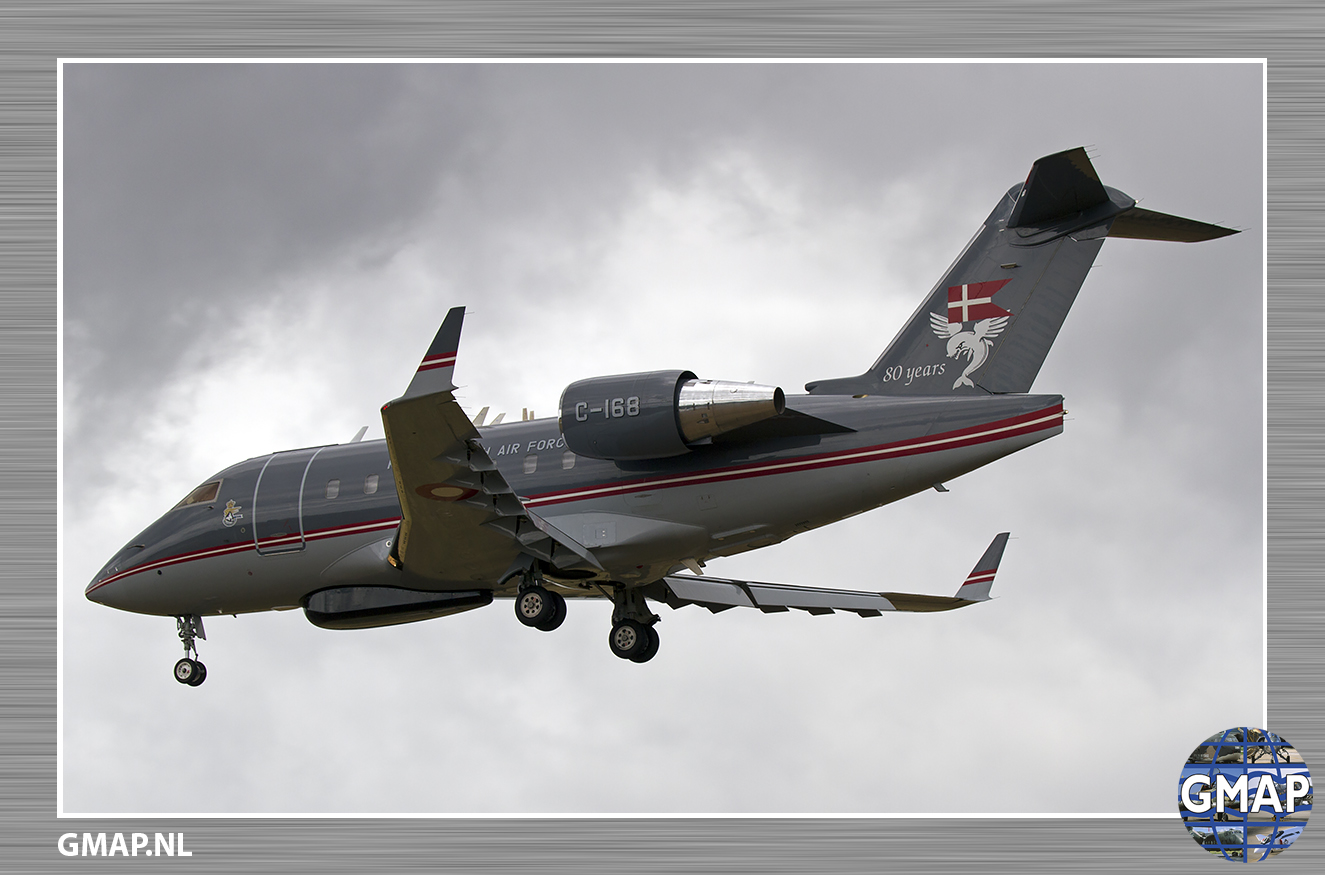 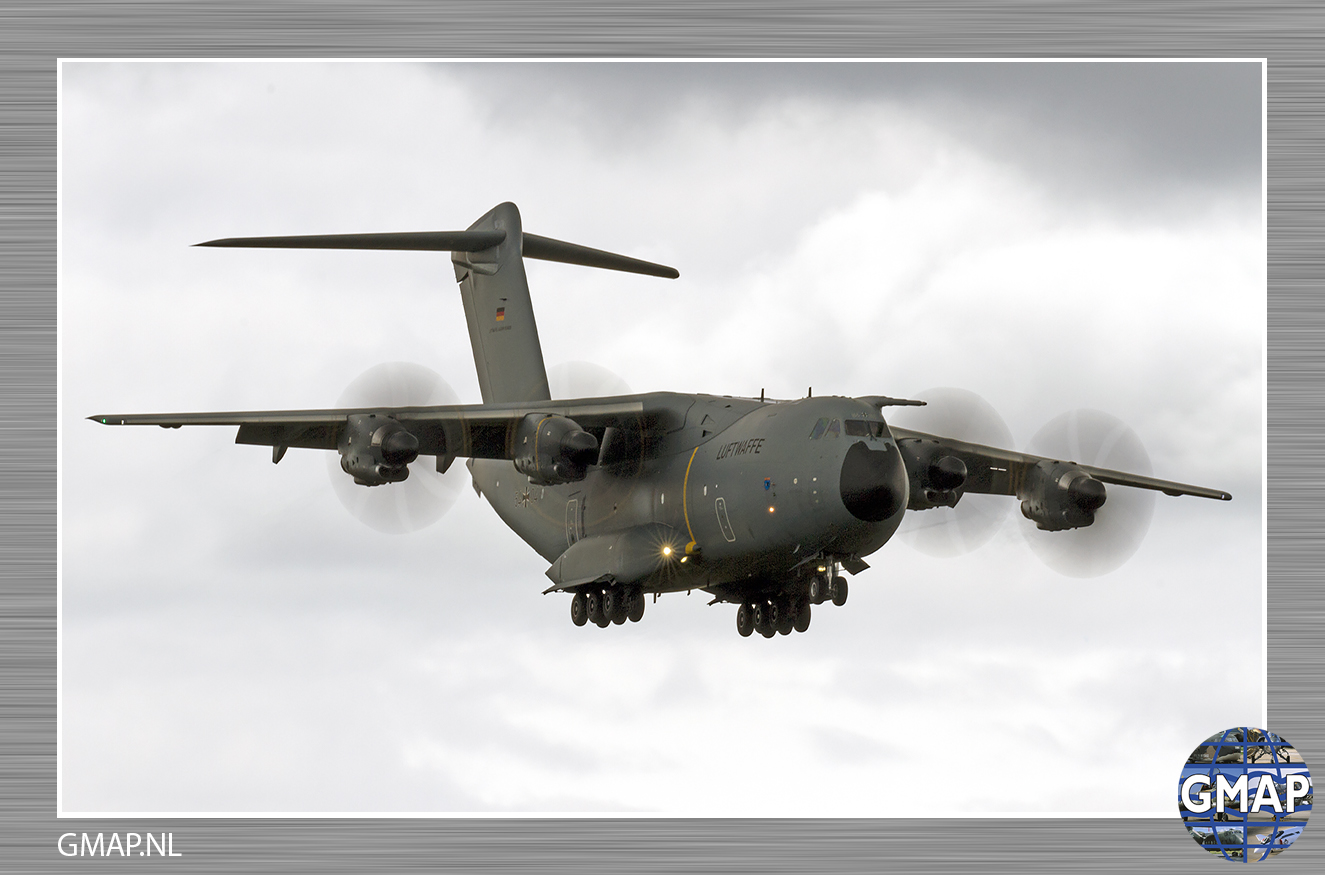 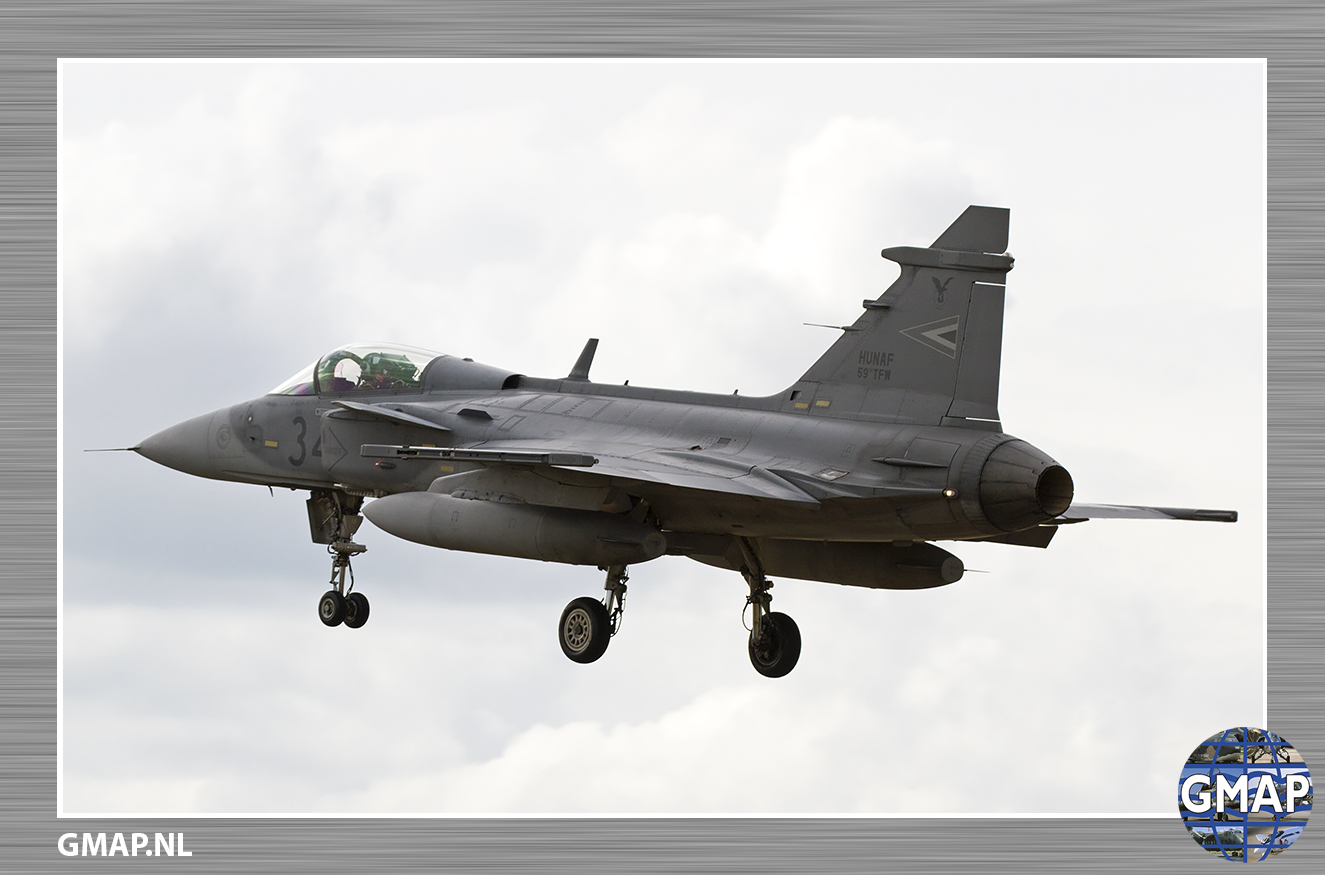 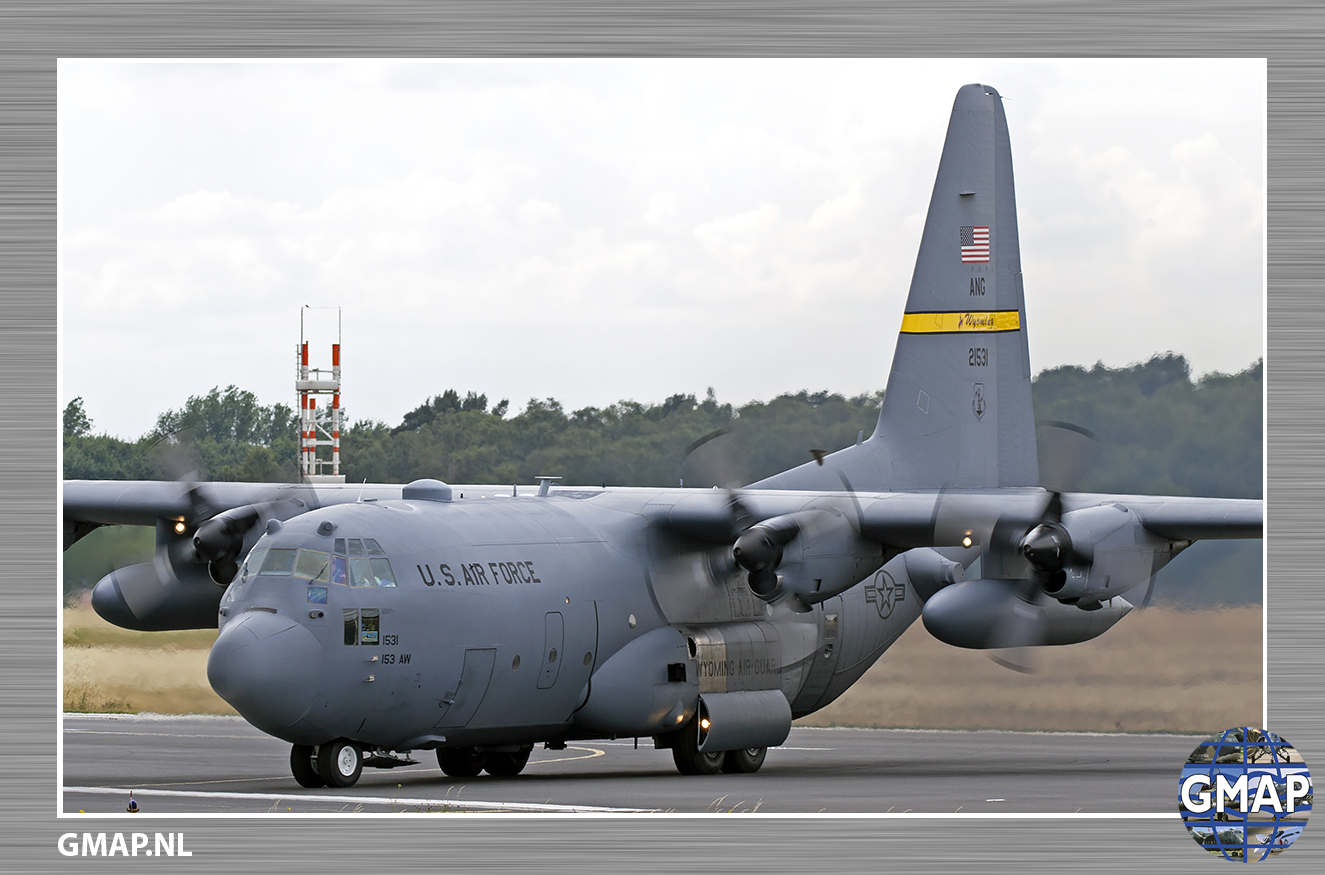 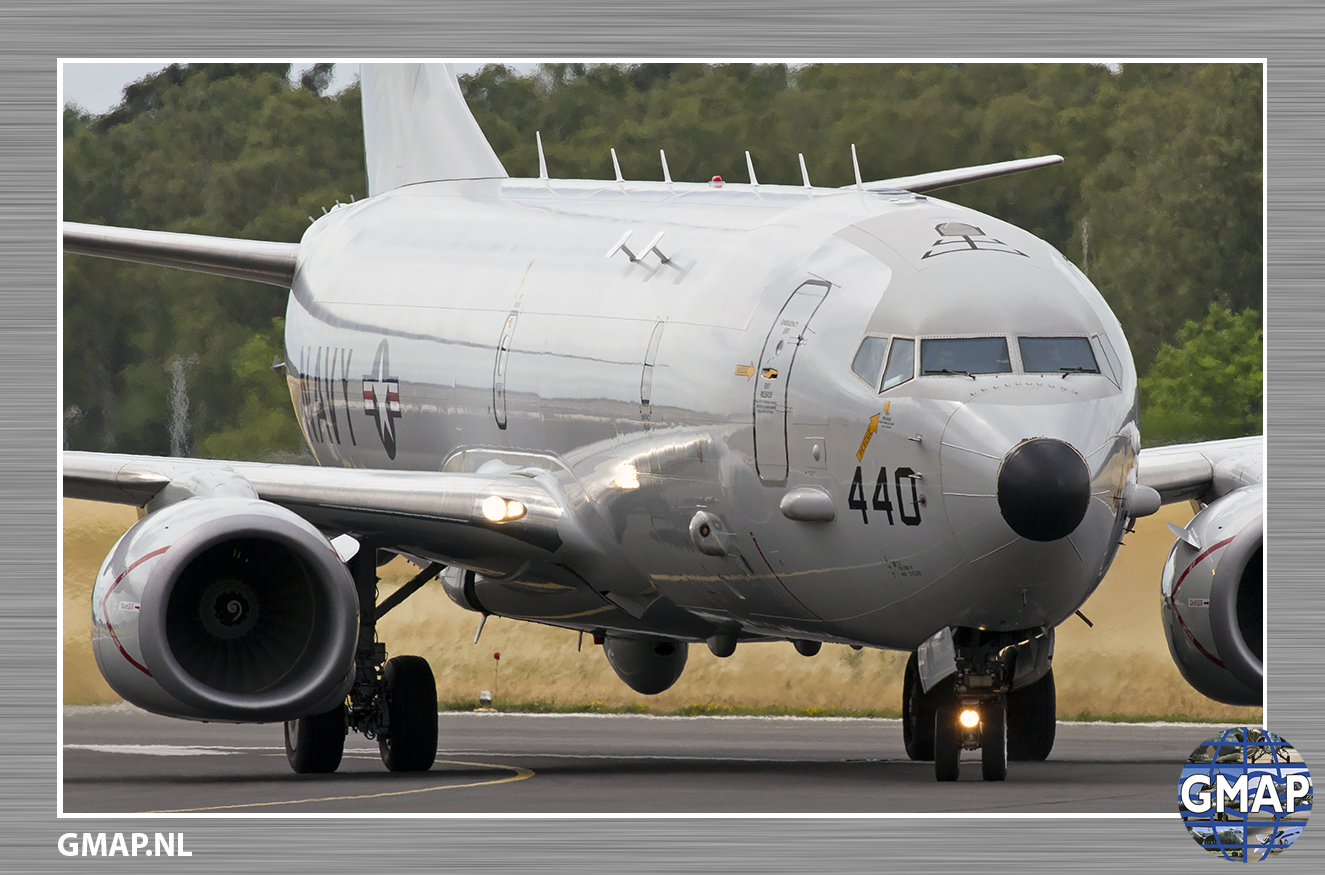 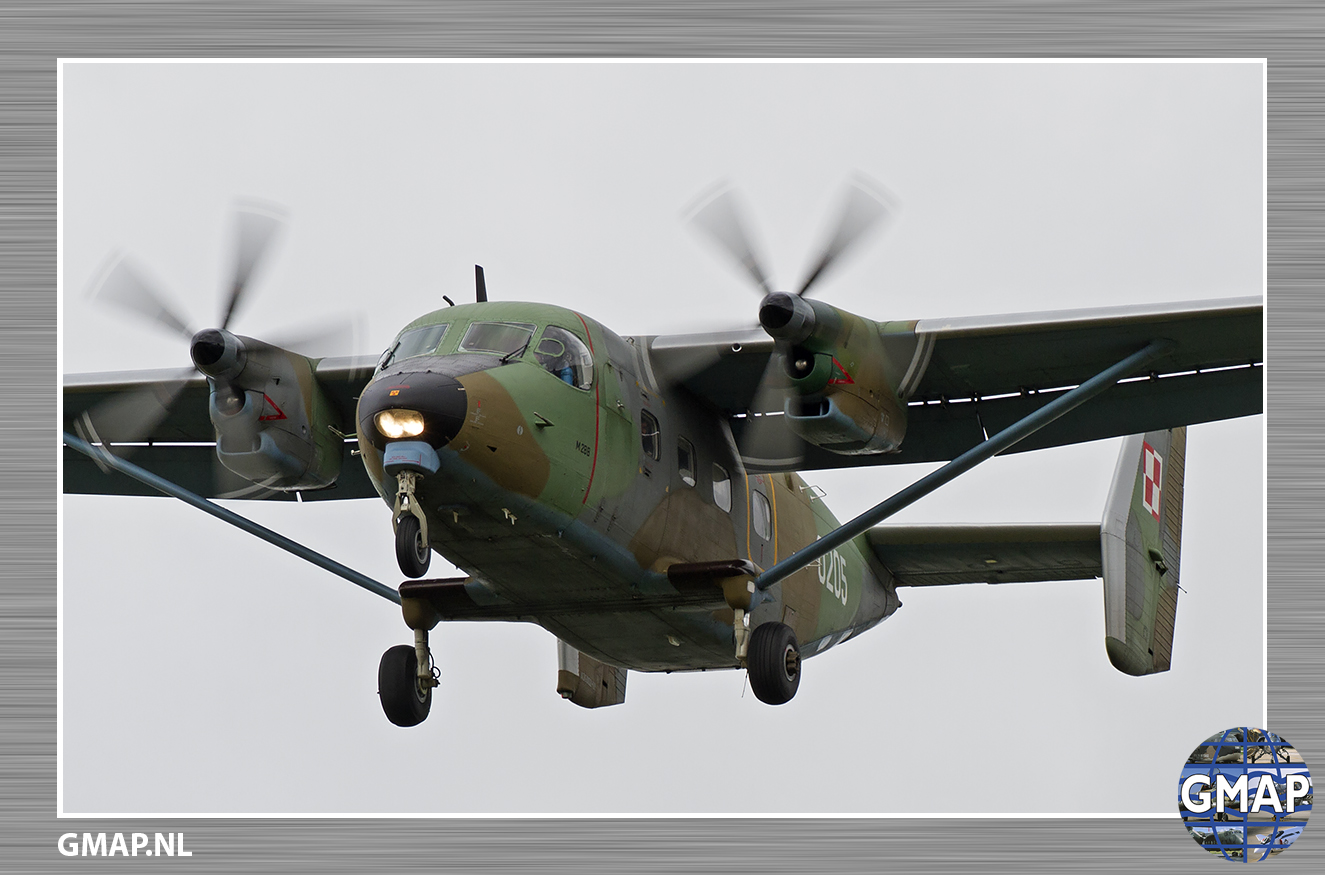 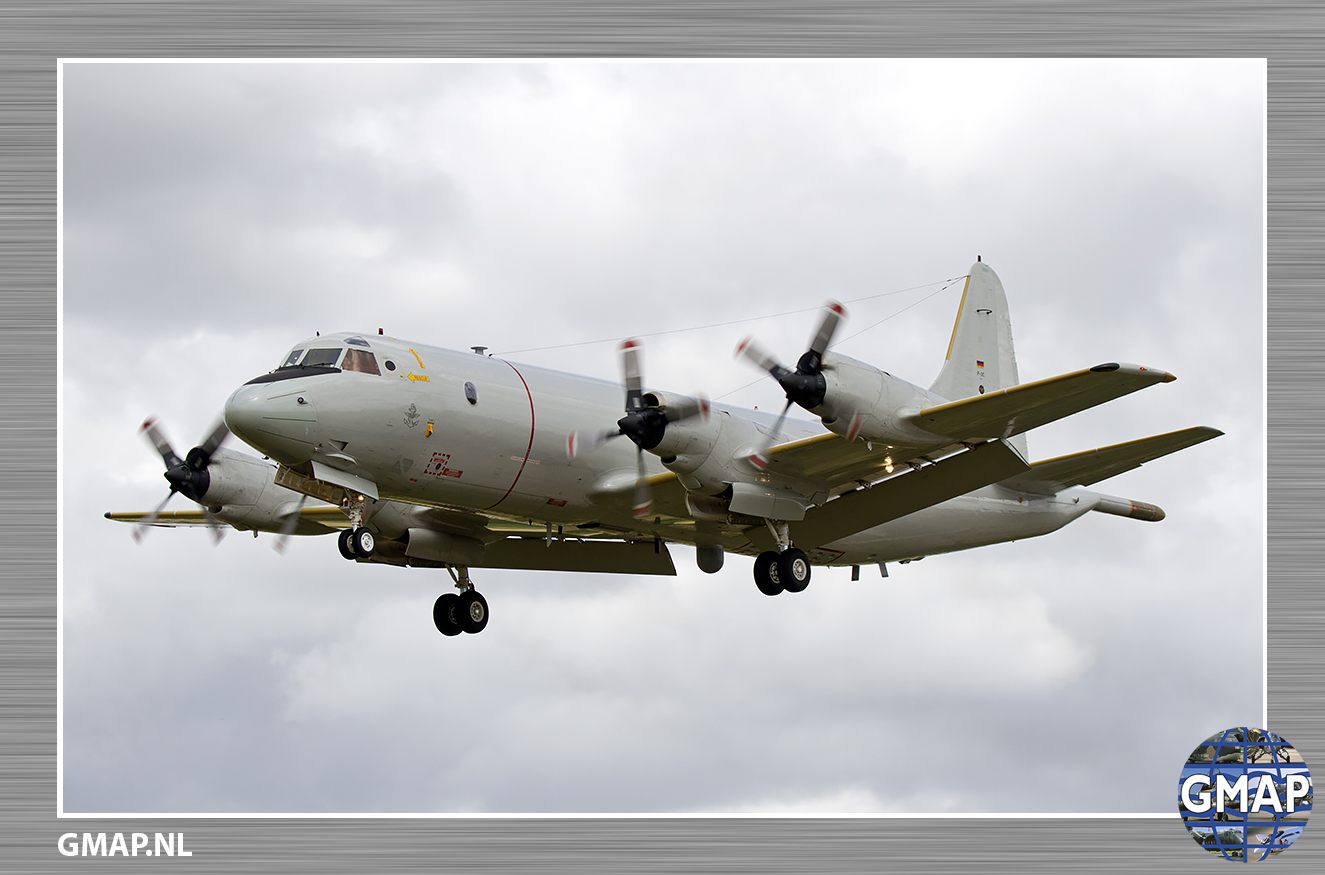 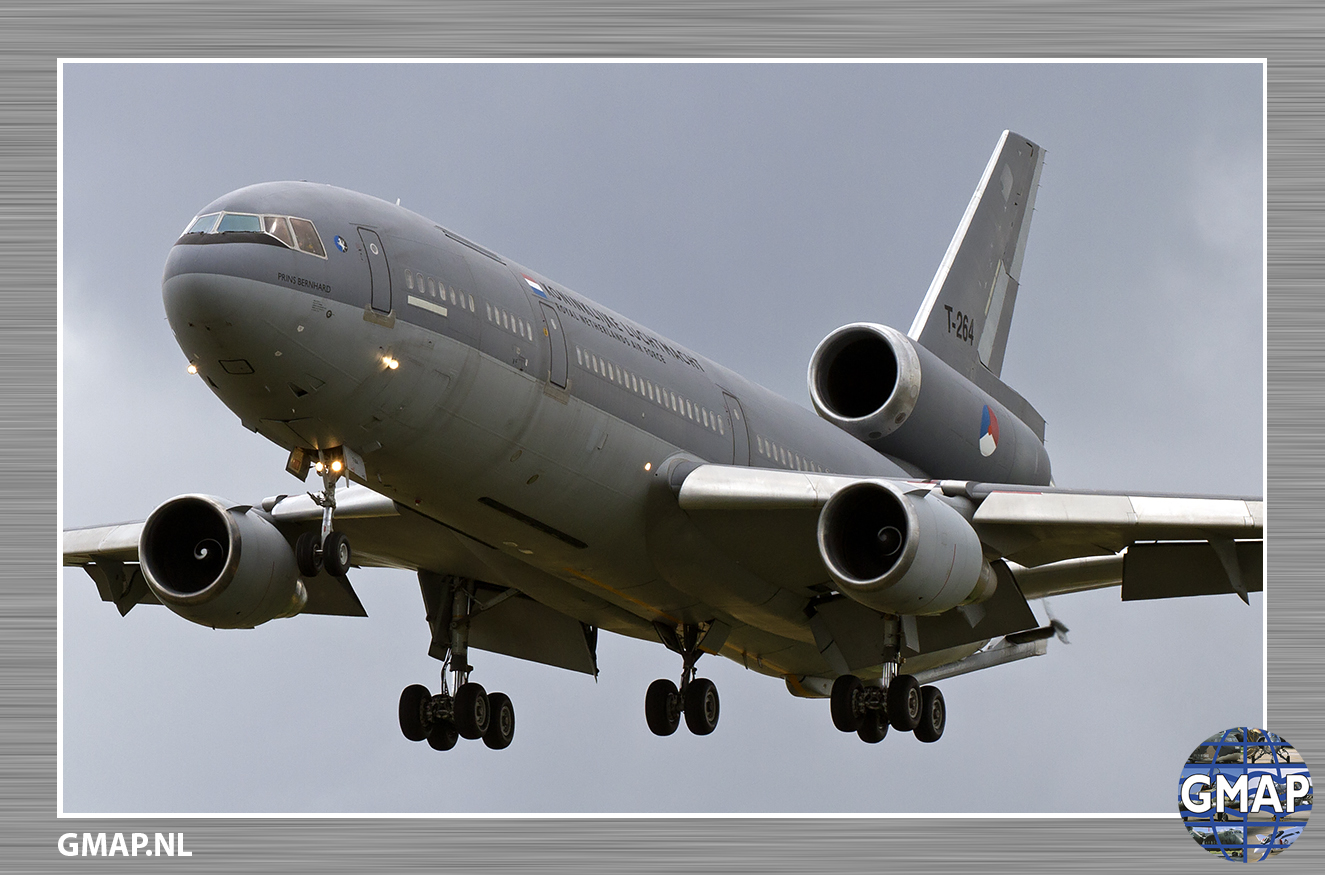 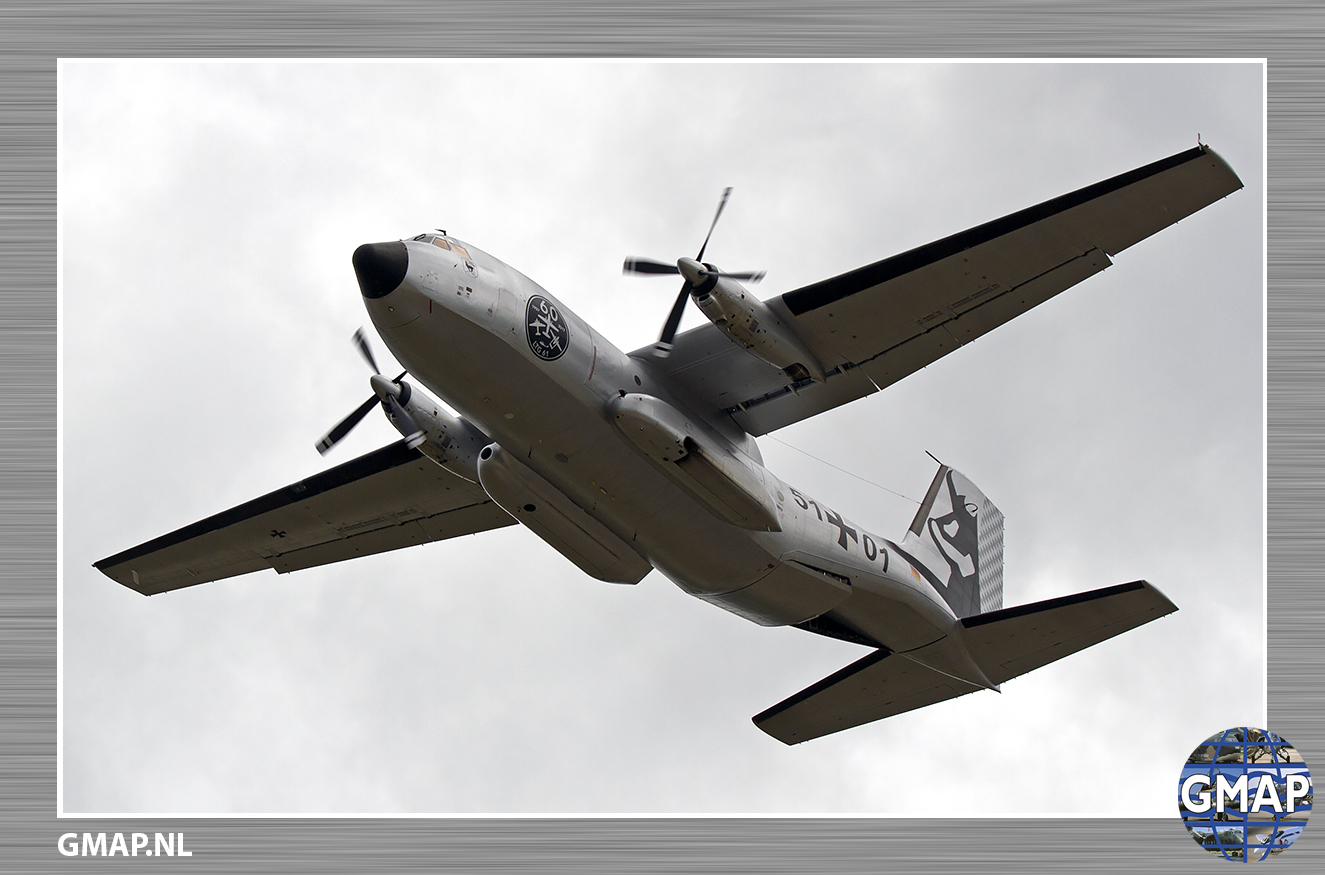 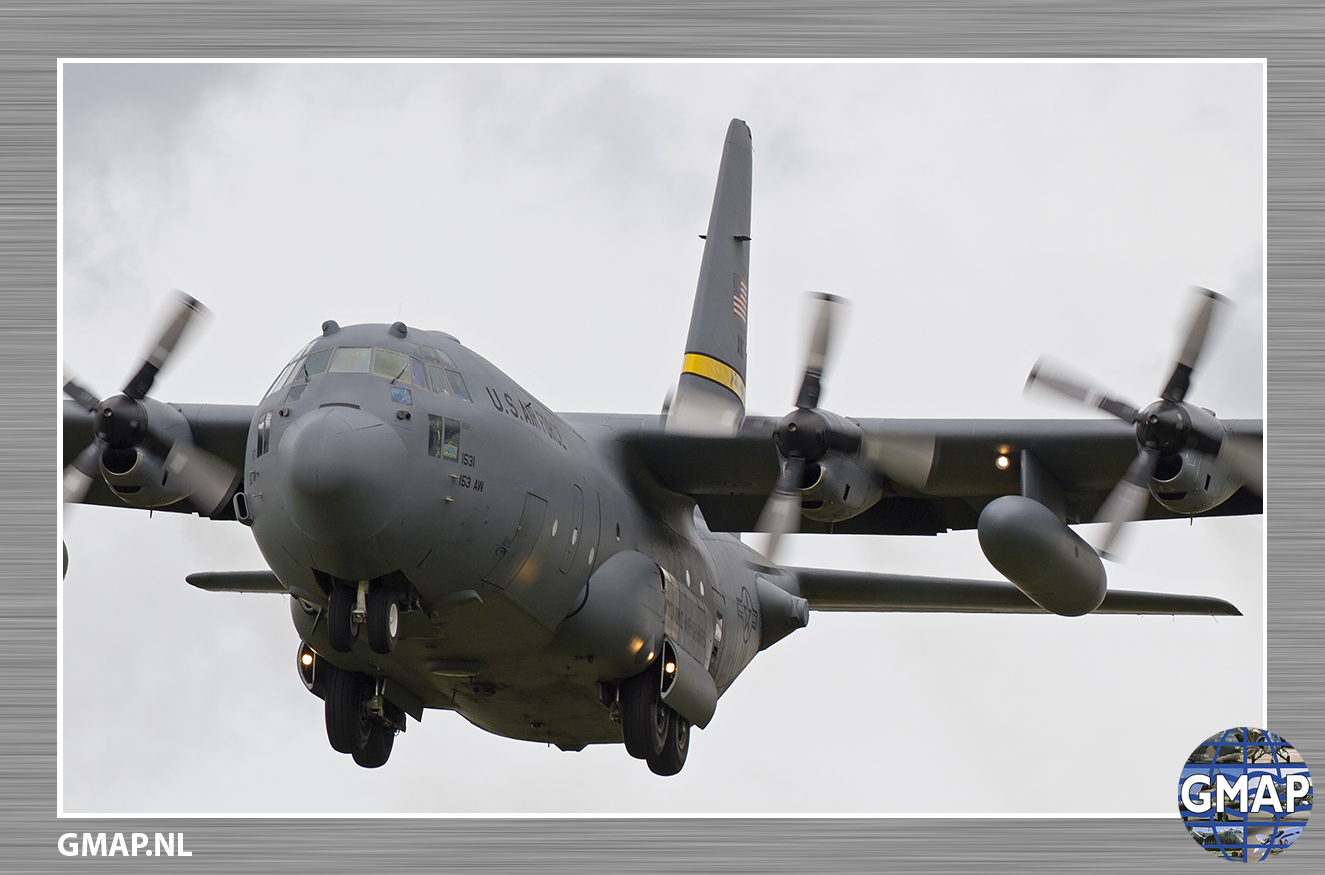 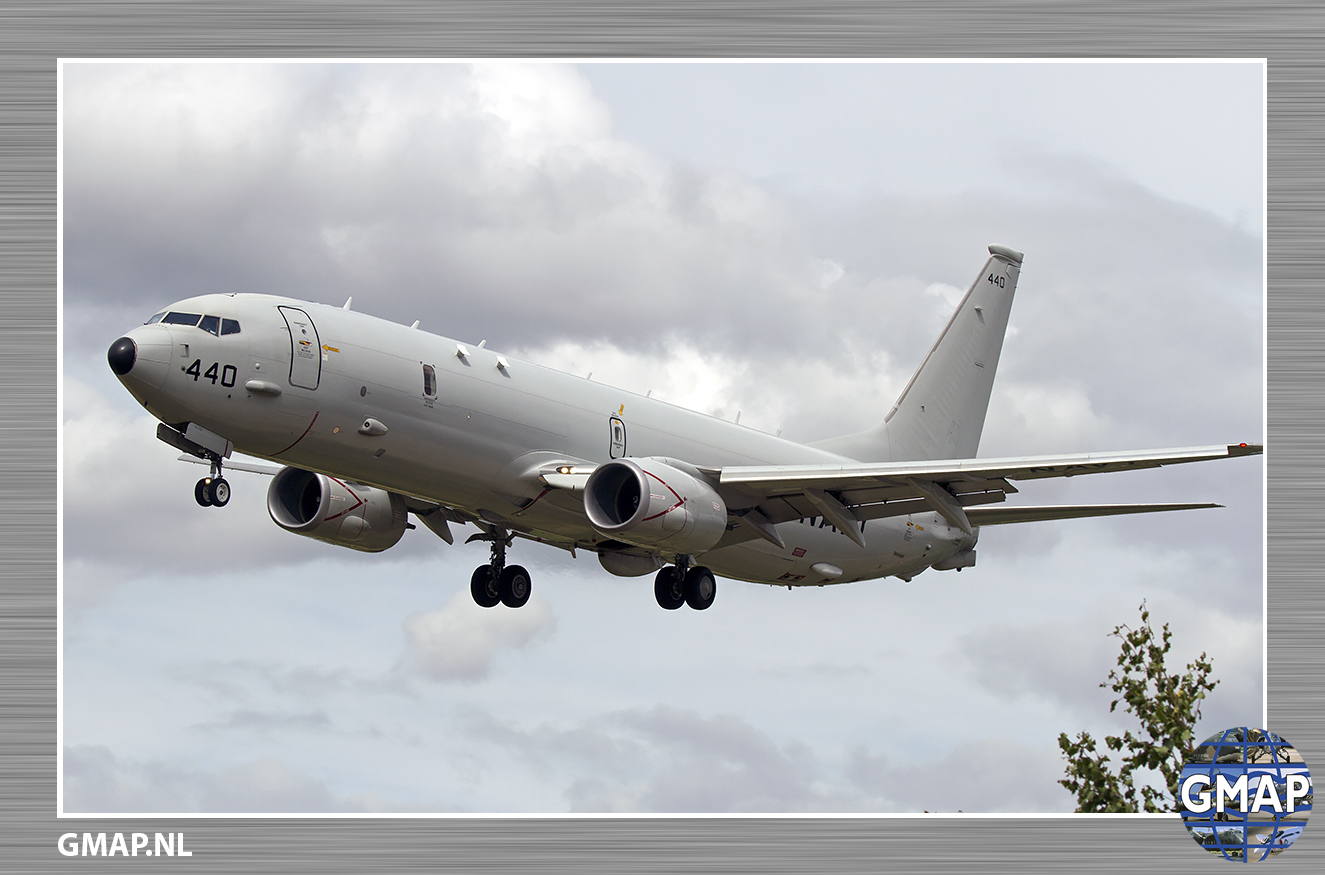 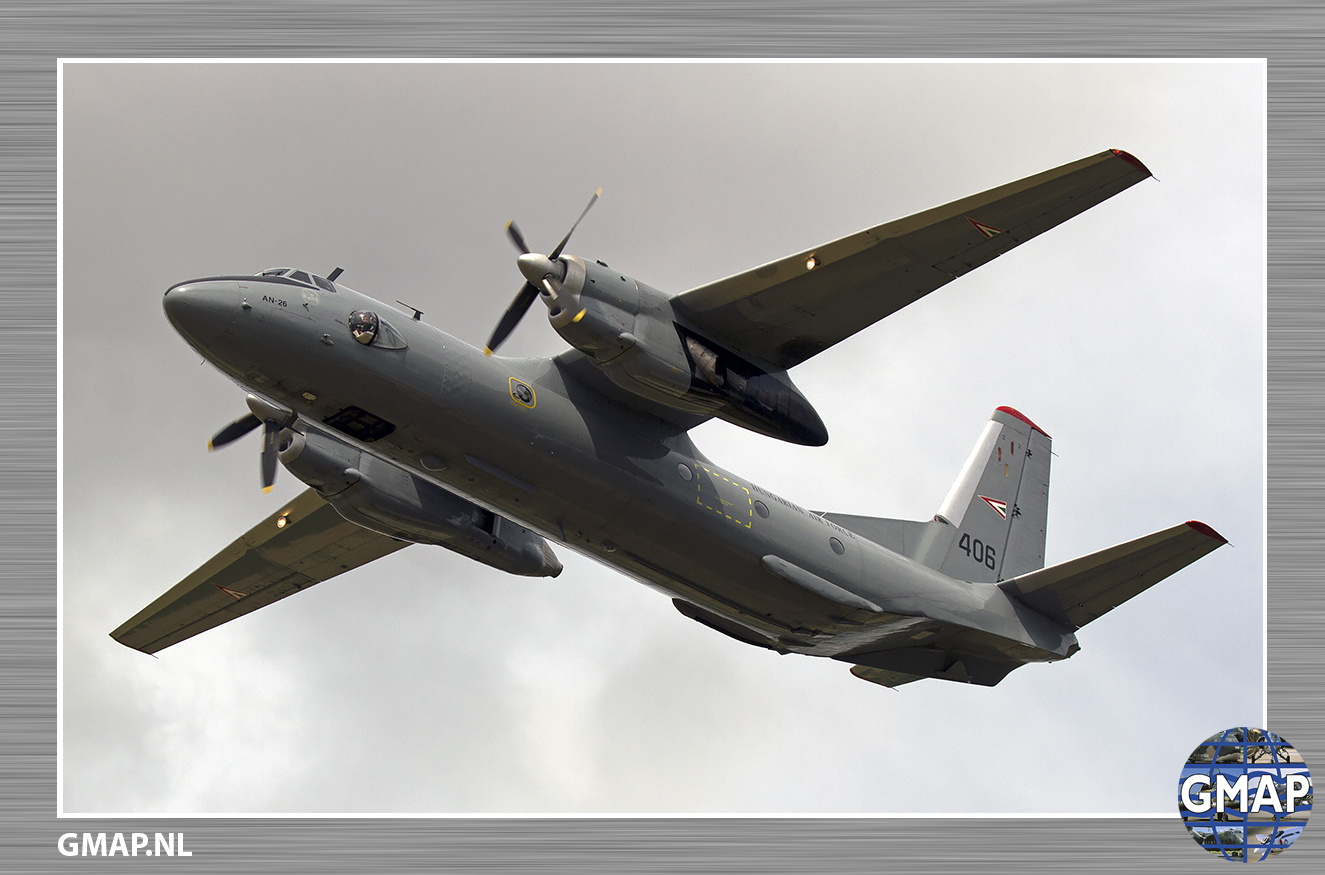 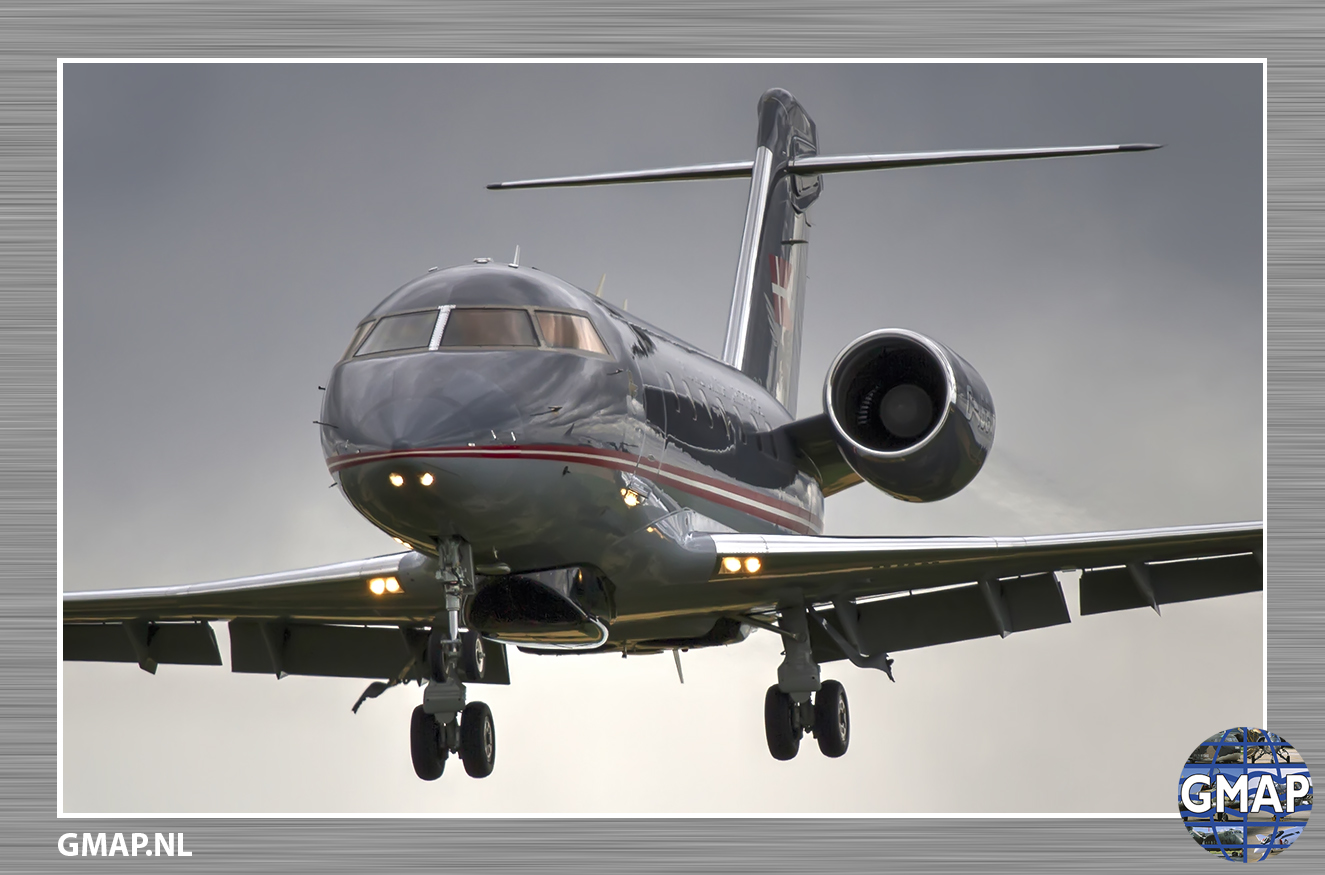