The 18th Escort Task Group of the Chinese Navy payed an official visit to the Netherlands during the end on January，2015. The Escort Task Group, consisting of the amphibious transport dock Chang Baishan, the missile-frigate Yun Cheng and the repleinishment ship Chaohu, has just fulfilled an escort mission in the Gulf of Aden.

On board the PLANS Changbaishan were two Changhe Z-8 helicopters, the Chinese version of the French designed SA.321 Super Frelon. The PLAN still has approximately 35 Super Frelons in active service, including fifteen SA.321’s acquired from France in the late 70’s. On board the PLANS Yuncheng was a Harbin Z-9 Haitun helicopter, the Chinese version of the French designed AS.365 Dauphin. The first Harbin Z-9 entered service with the PLAN in 1993, nowadays the PLAN has approximately 25 of these helicopters in use. The helicopters on board these ship belong to the 9th Division / 26th Regiment. 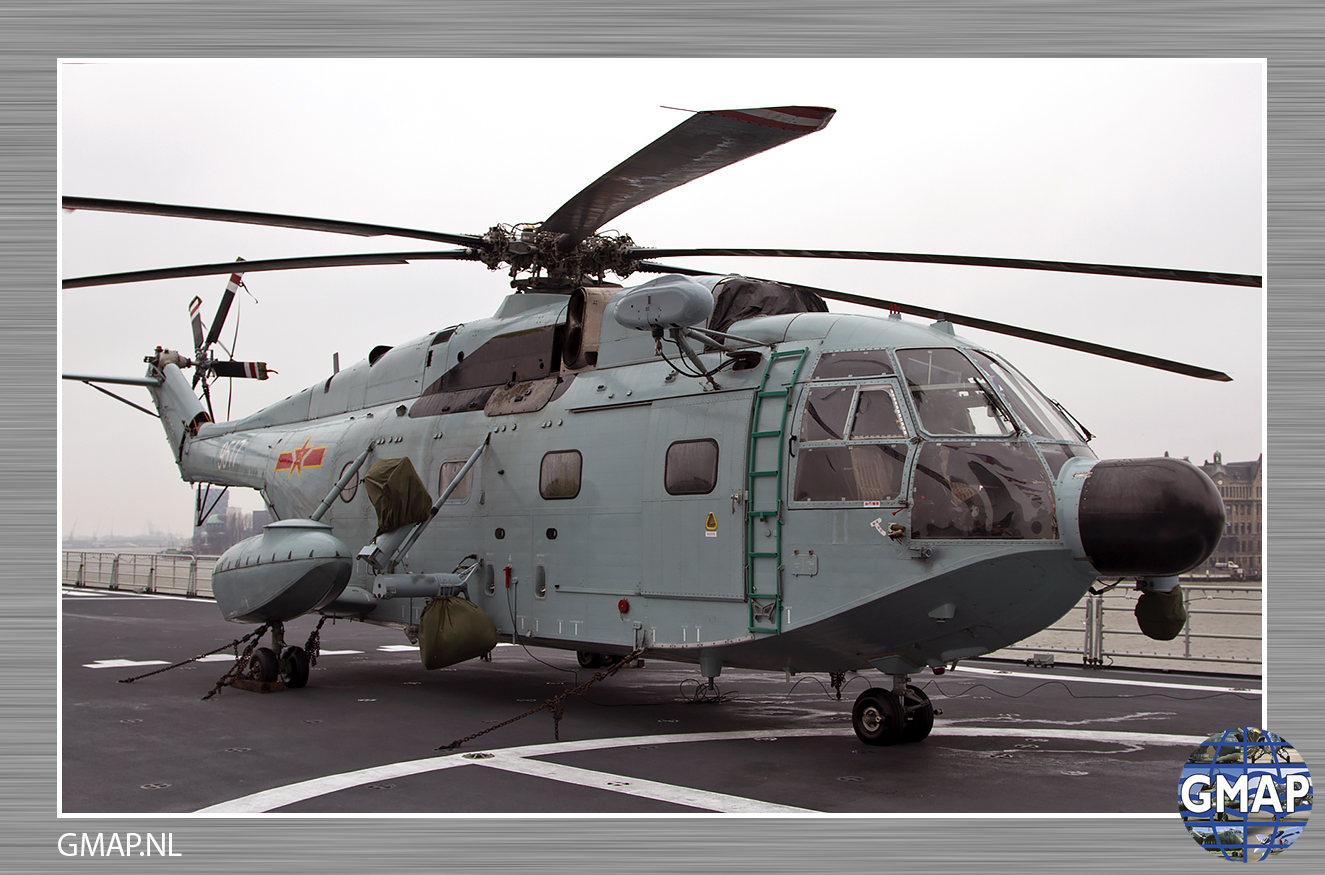 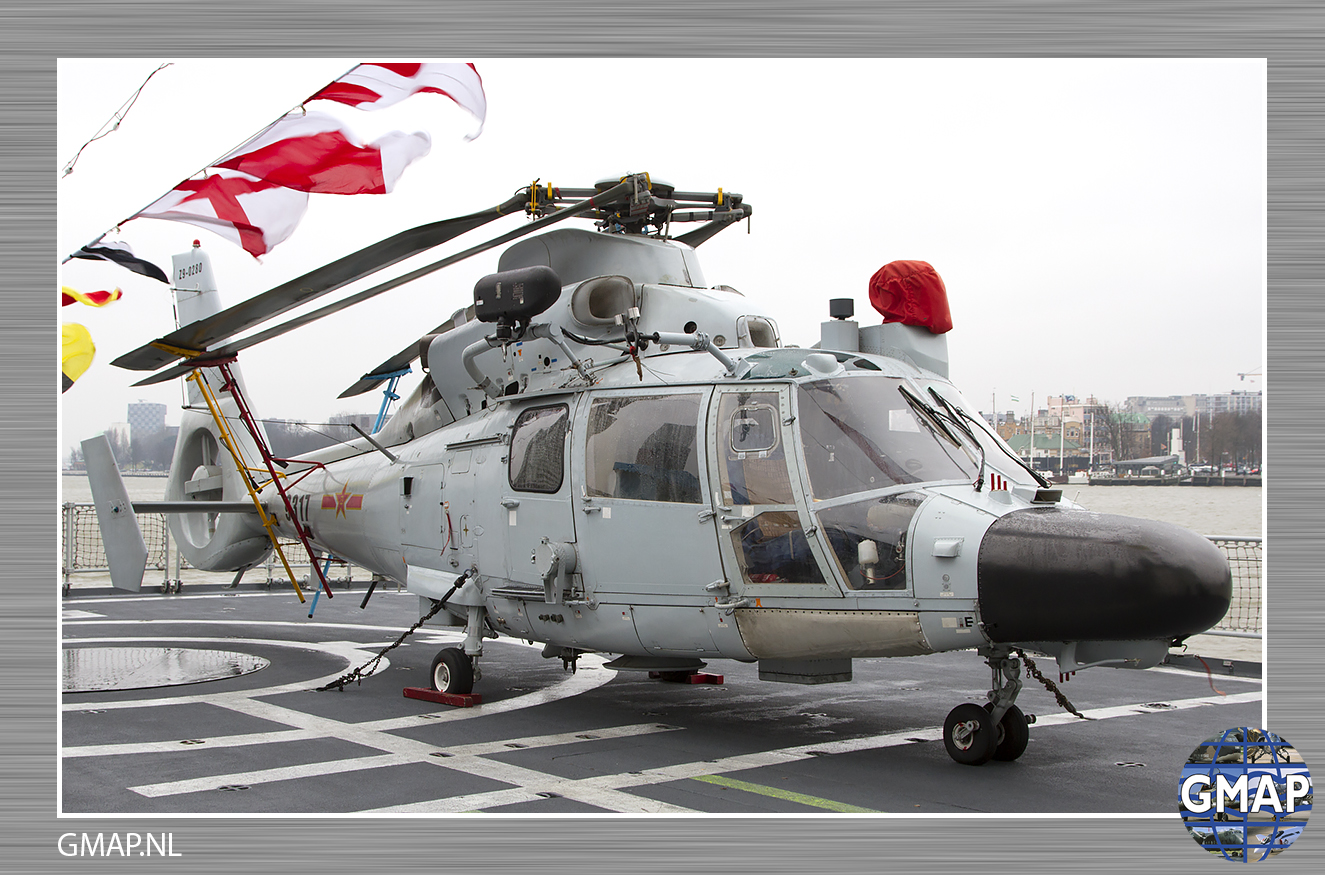 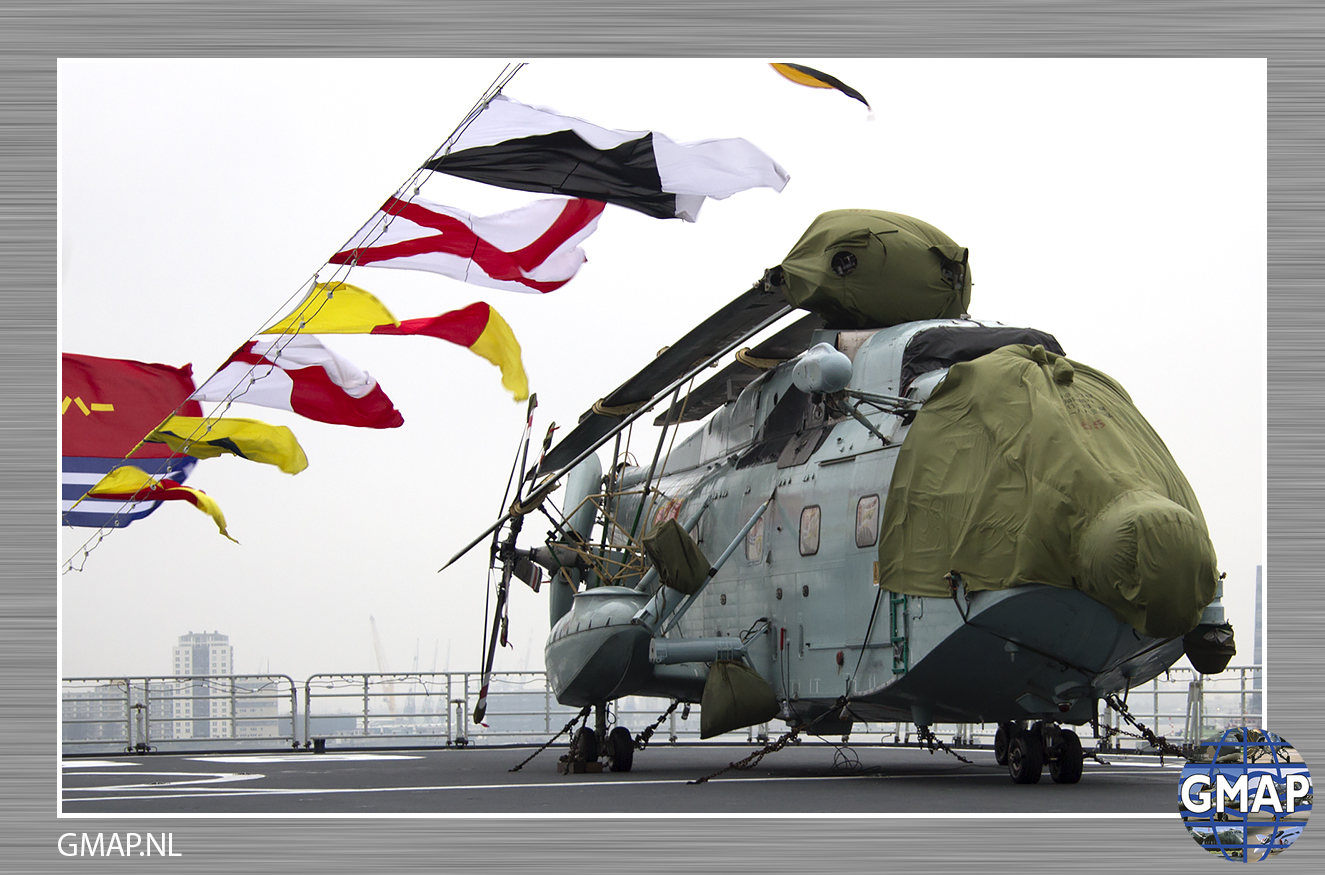 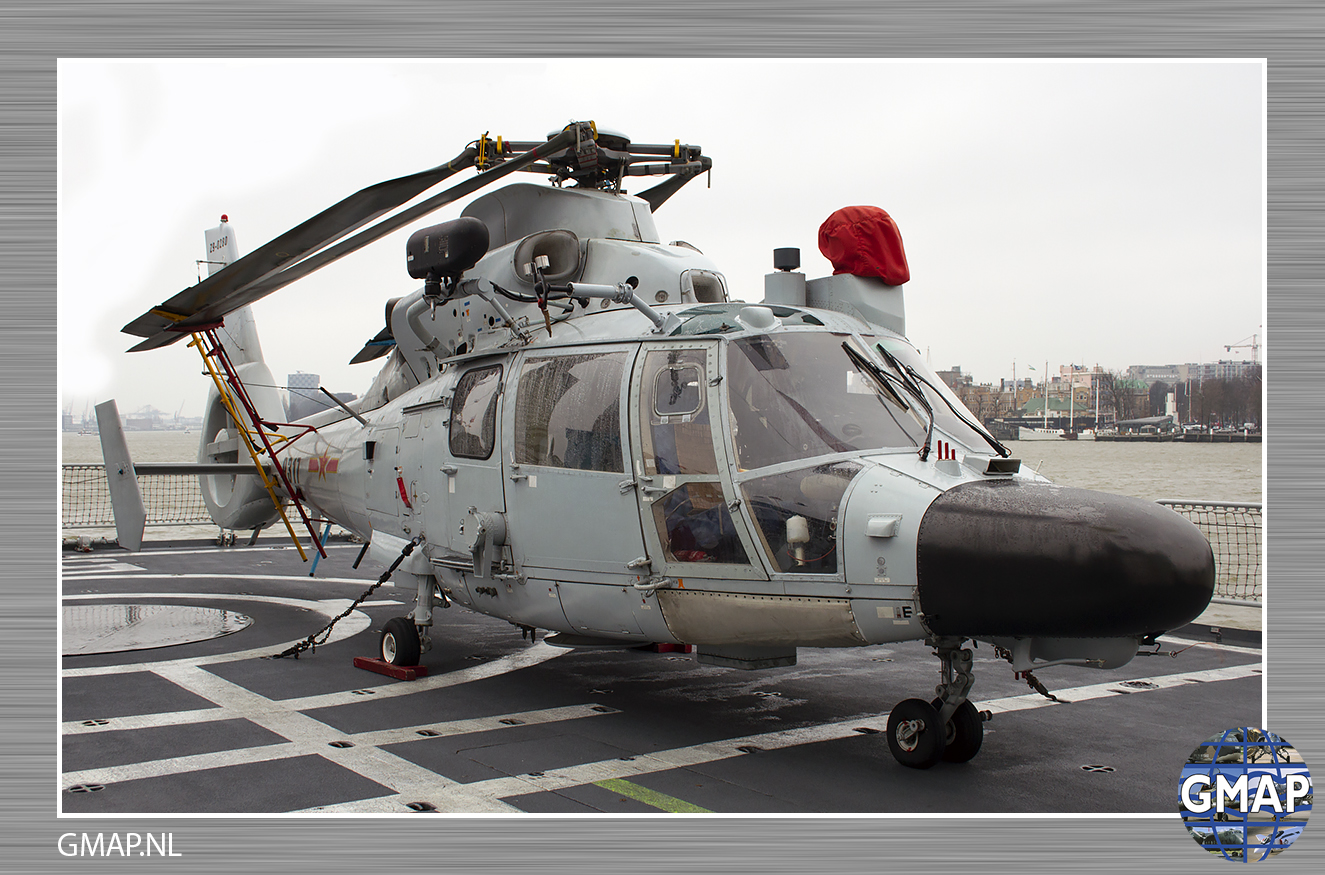 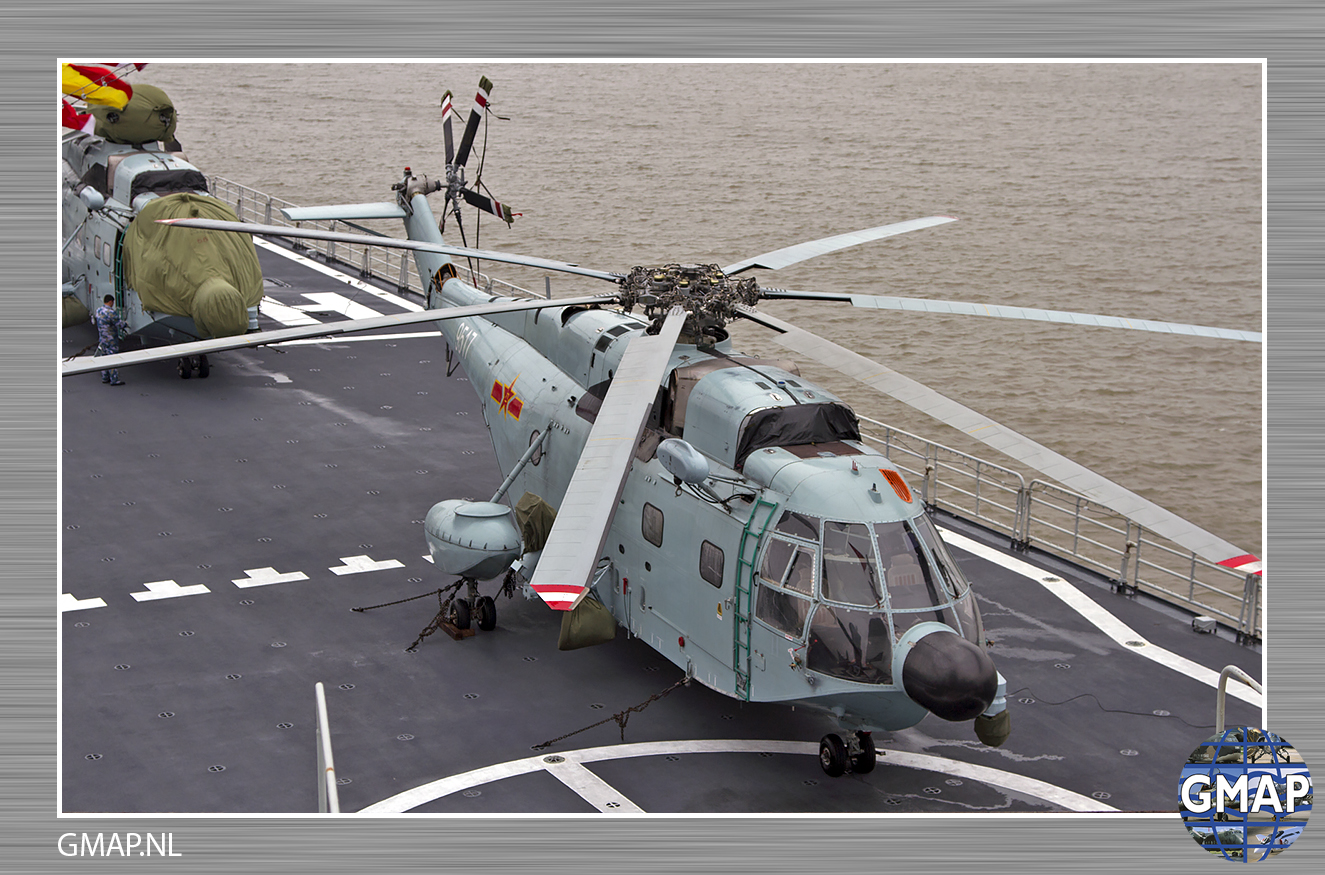 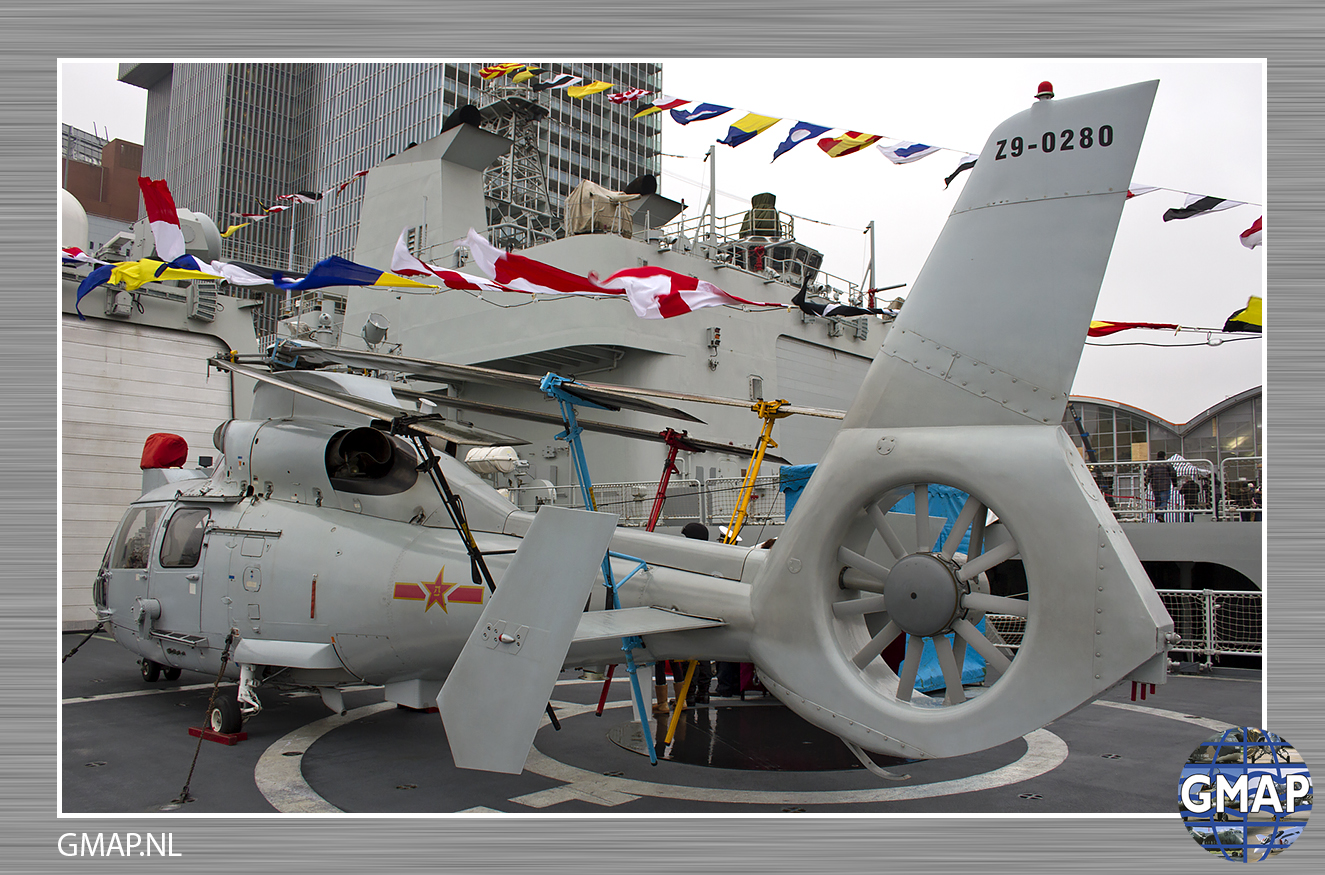 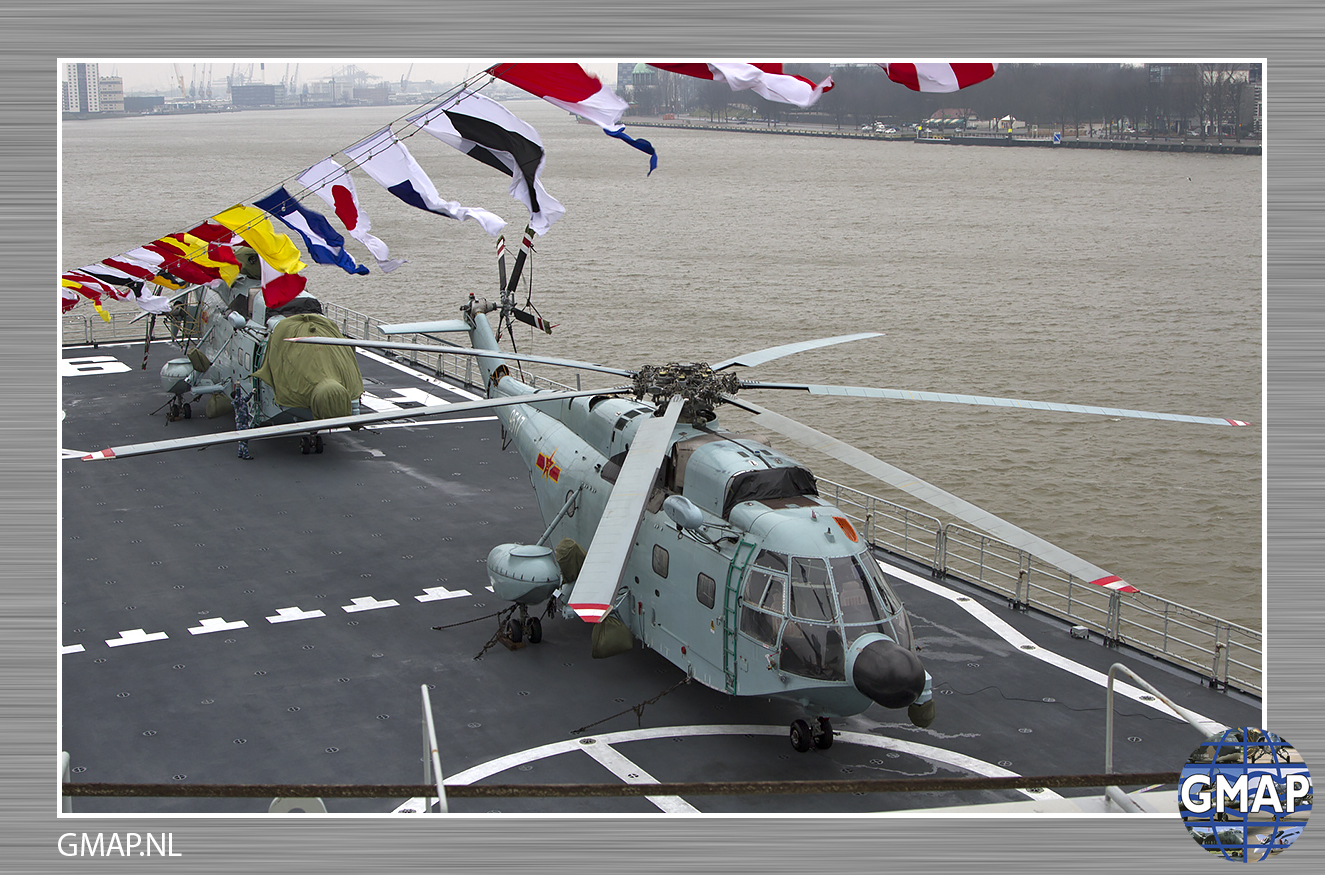 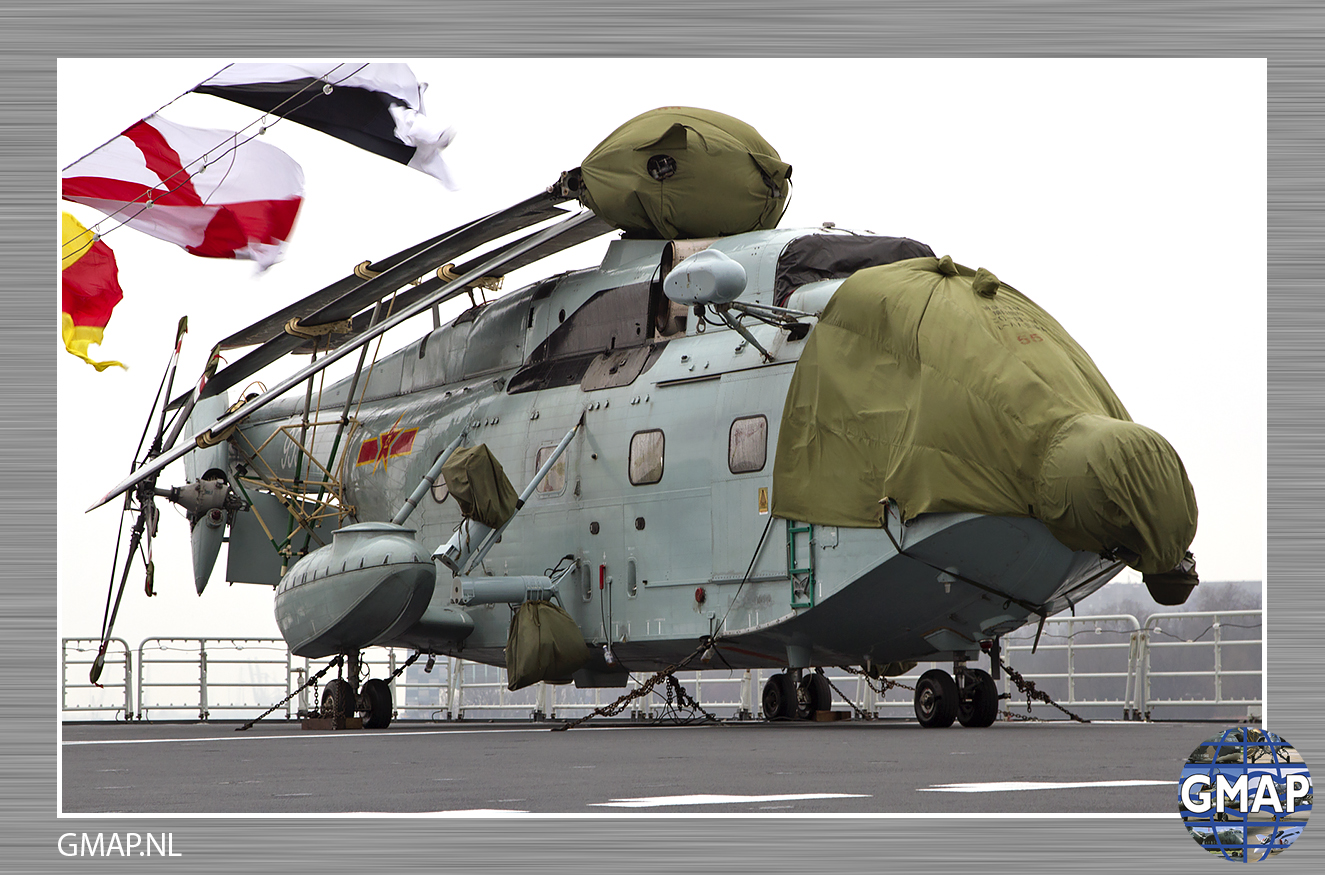 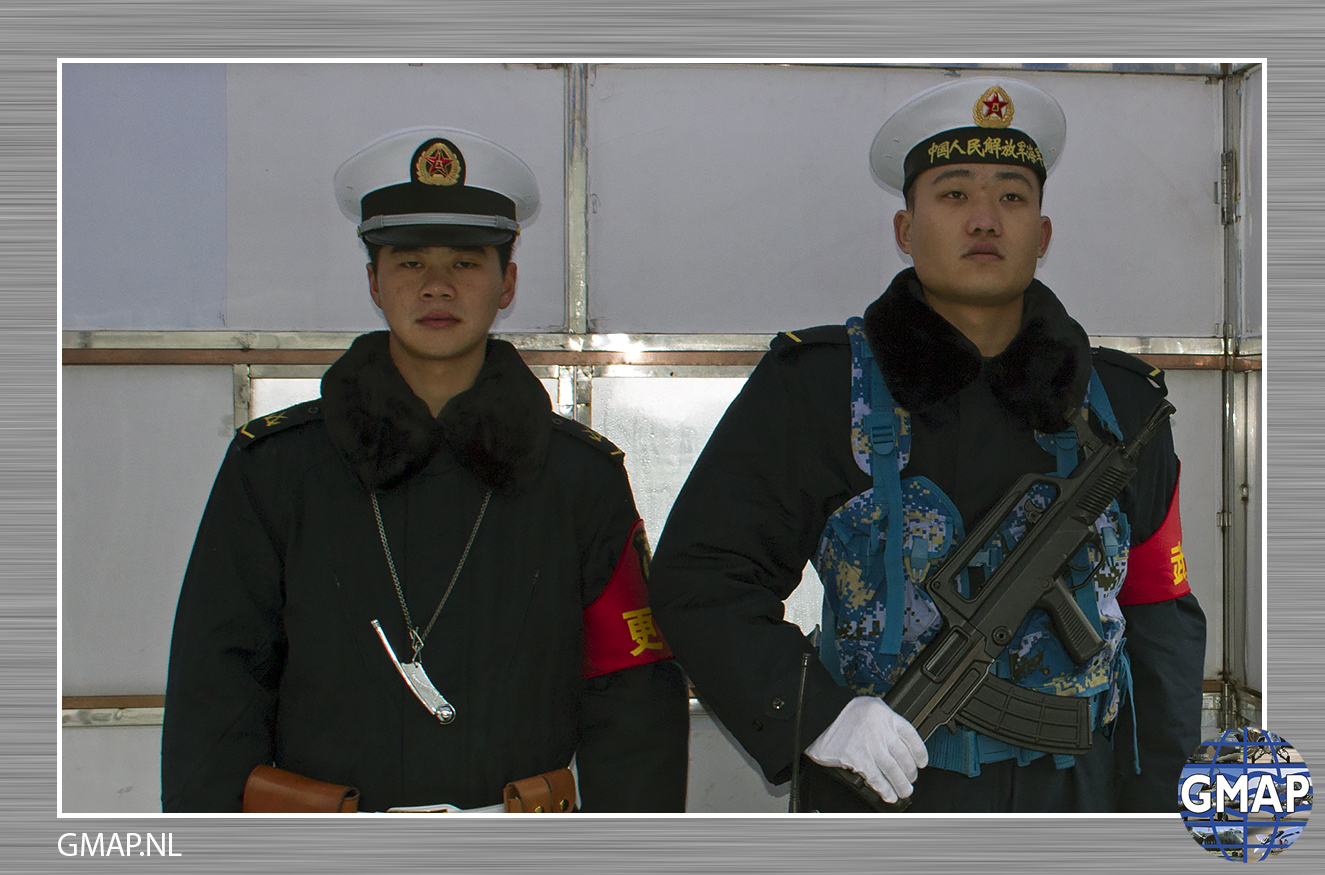 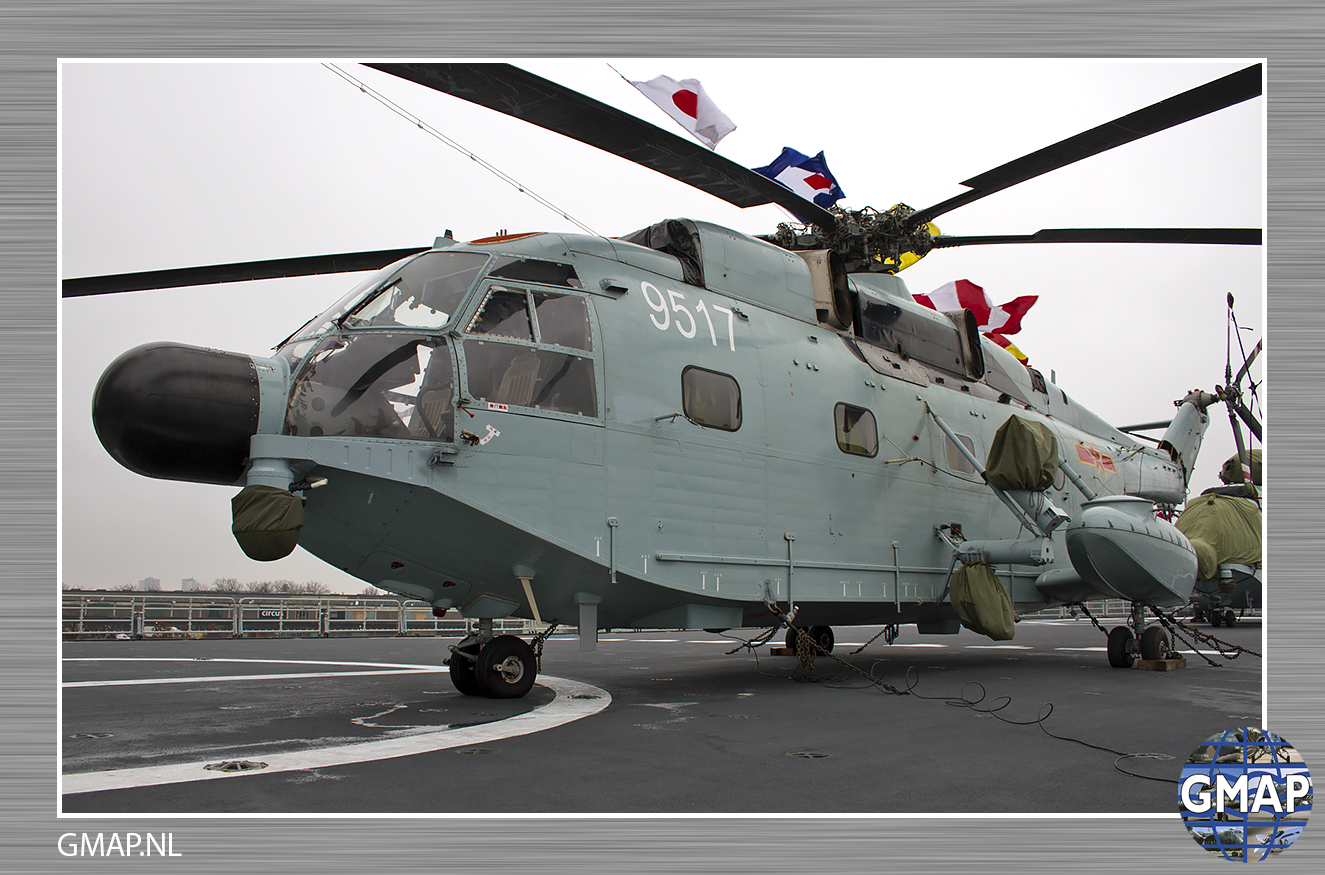 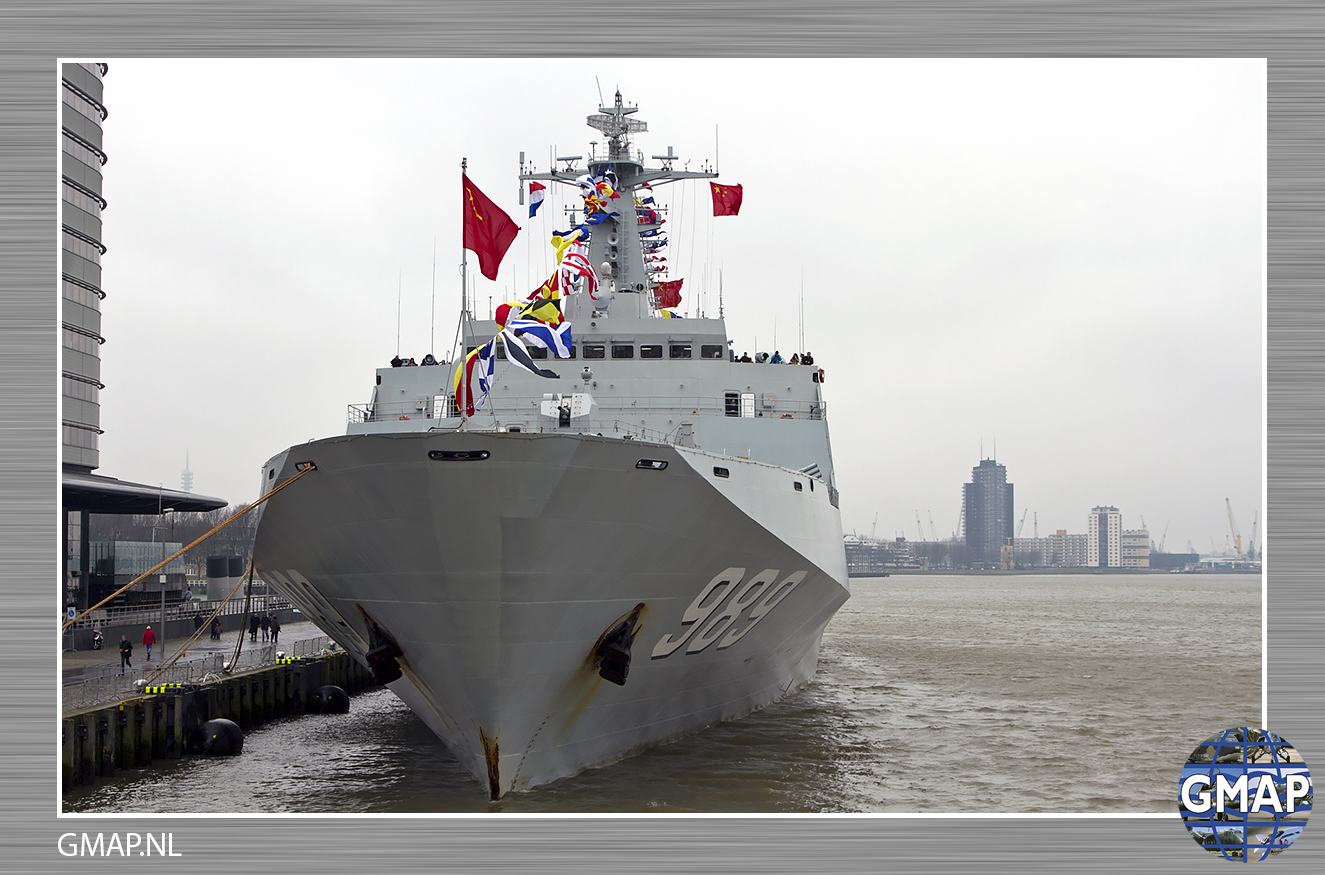 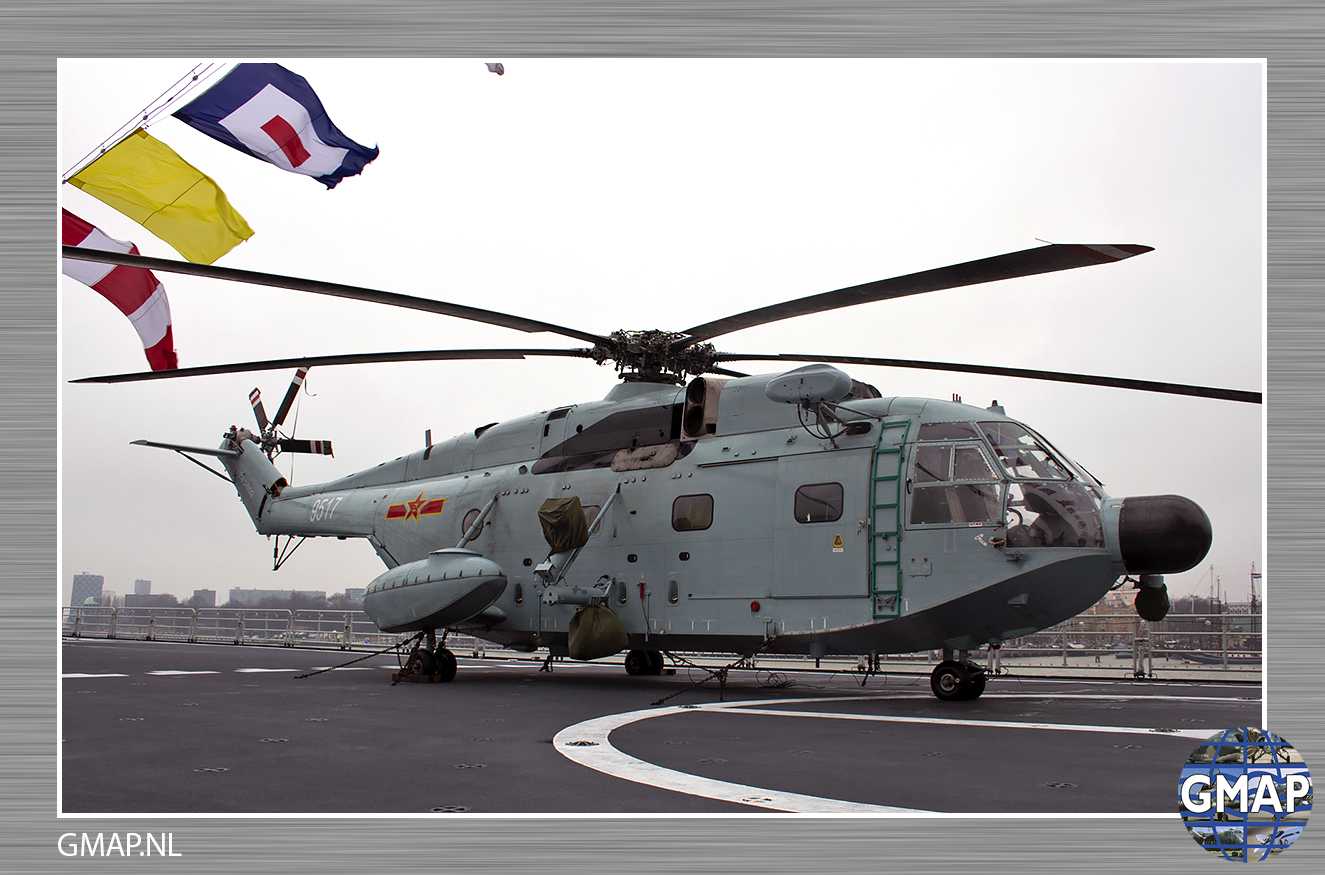 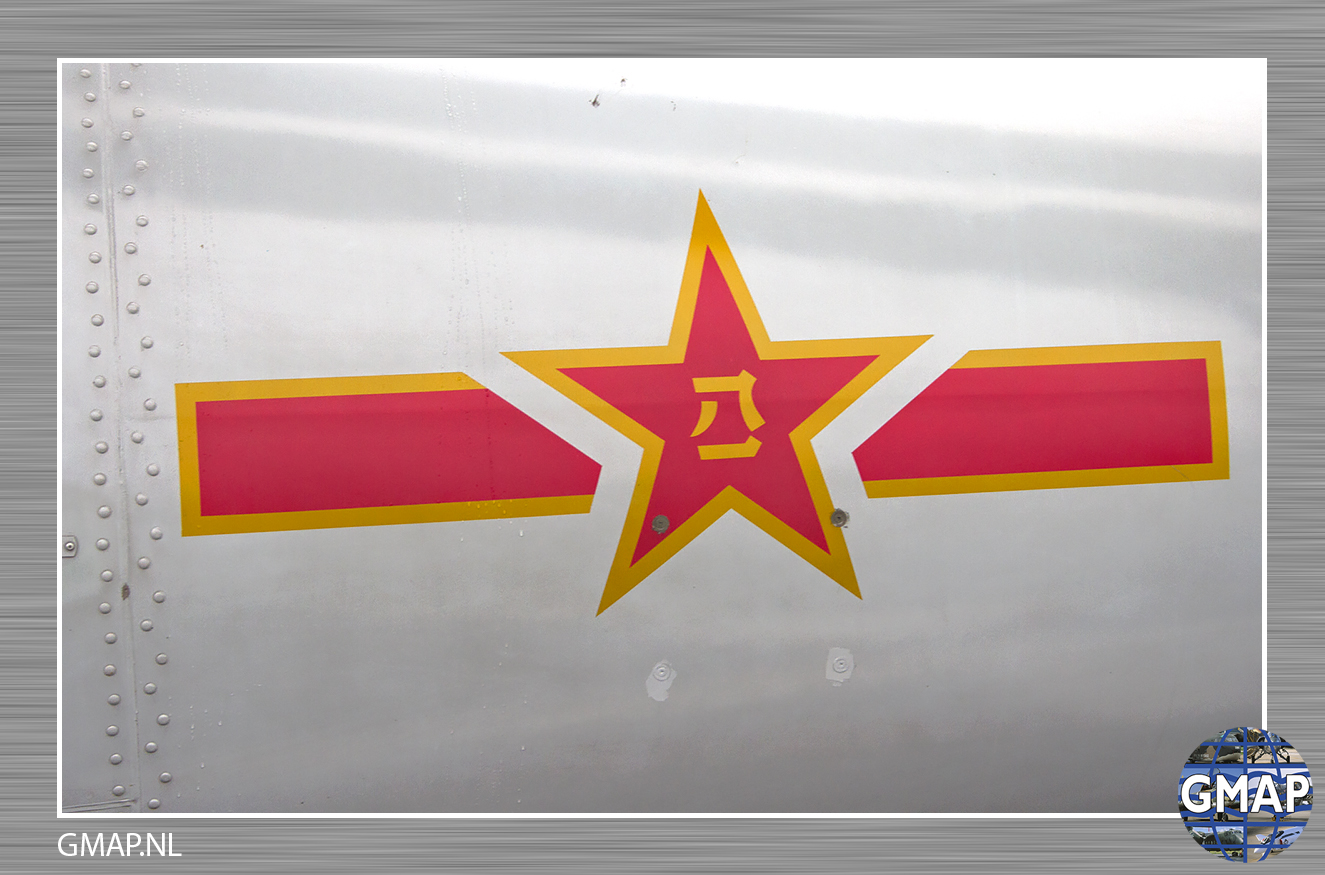 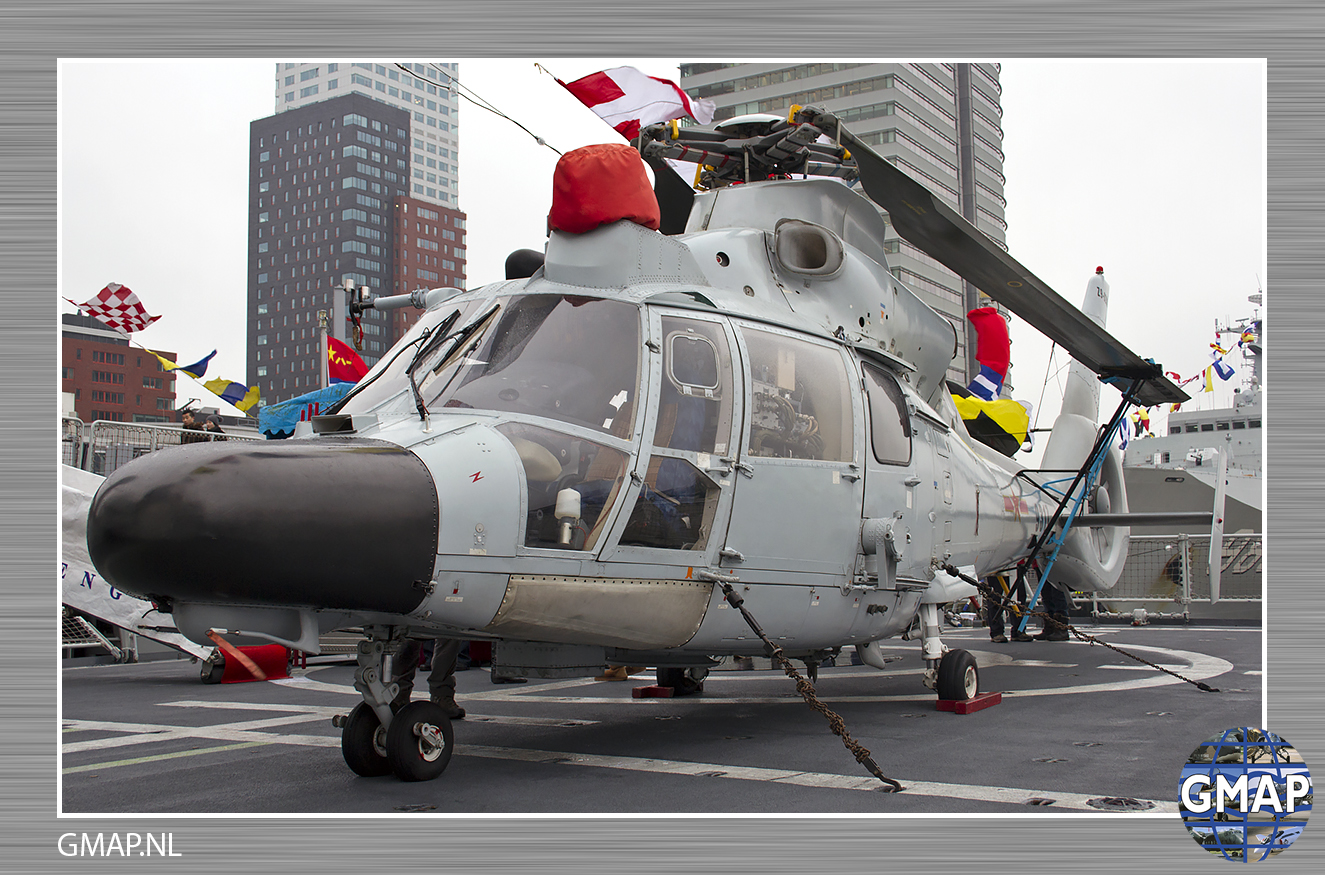 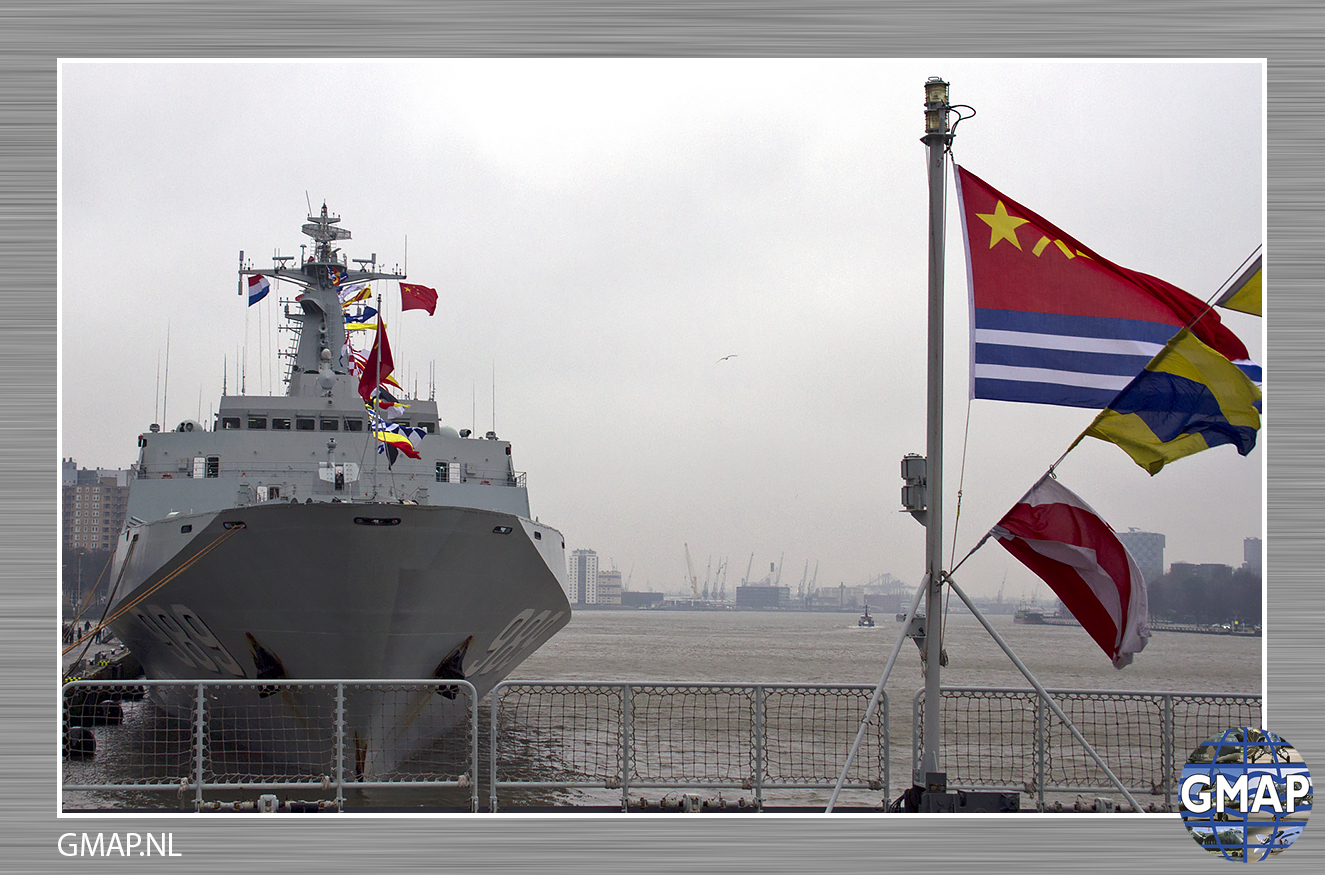