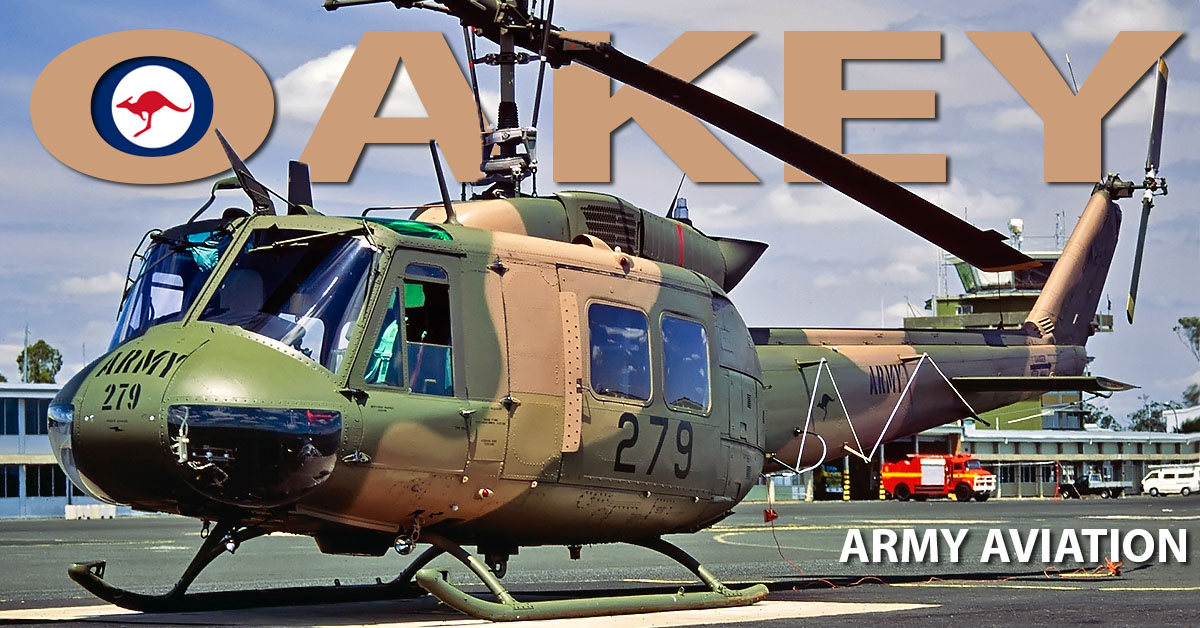 Back in 1997, our GMAP members were invited by the Australian Army Aviation Training Center (AAvnTC) to report on their military helicopter inventory based at the Oakey Army Aviation Center in Queensland, Australia. During our visit in 1997, we were given great opportunities to photograph the at that time operational UH-1H Huey Helicopters as well as the OH-58 Kiowa’s and S-70A -9 Blackhawks. Unfortunately, these iconic UH-1 workhorses were taken out of service by the Australian Army in 2007 and replaced by the Eurocopter NH-90 variant (MRH-90).
Lasting in service for over 45 years in serving the nation, the Australian Defence Force operated 3 different models of the Huey – UH-1B, UH-1D and UH-1H. Originally operated by the RAAF from 1960s until 1989, the Hueys (along with other types such as Kiowas, Chinooks and Blackhawks) were transferred to Australian Army Aviation (AAAVN) control, where they flew right up until their retirement 18years later in 2007. Various UH-1’s have ended up in museums after a period of storage at Damascus Barracks in Queensland .
Besides the UH-1H Huey we also could see OH-58 Kiowa’s, S-70A-9 Black Hawks and some dumped air frames as well.

The base currently (2017) uses the following aircraft types:

Maps were disabled by the visitor on this site. Click to open the map in a new window.
OTHER REPORTS
PreviousNext
1234 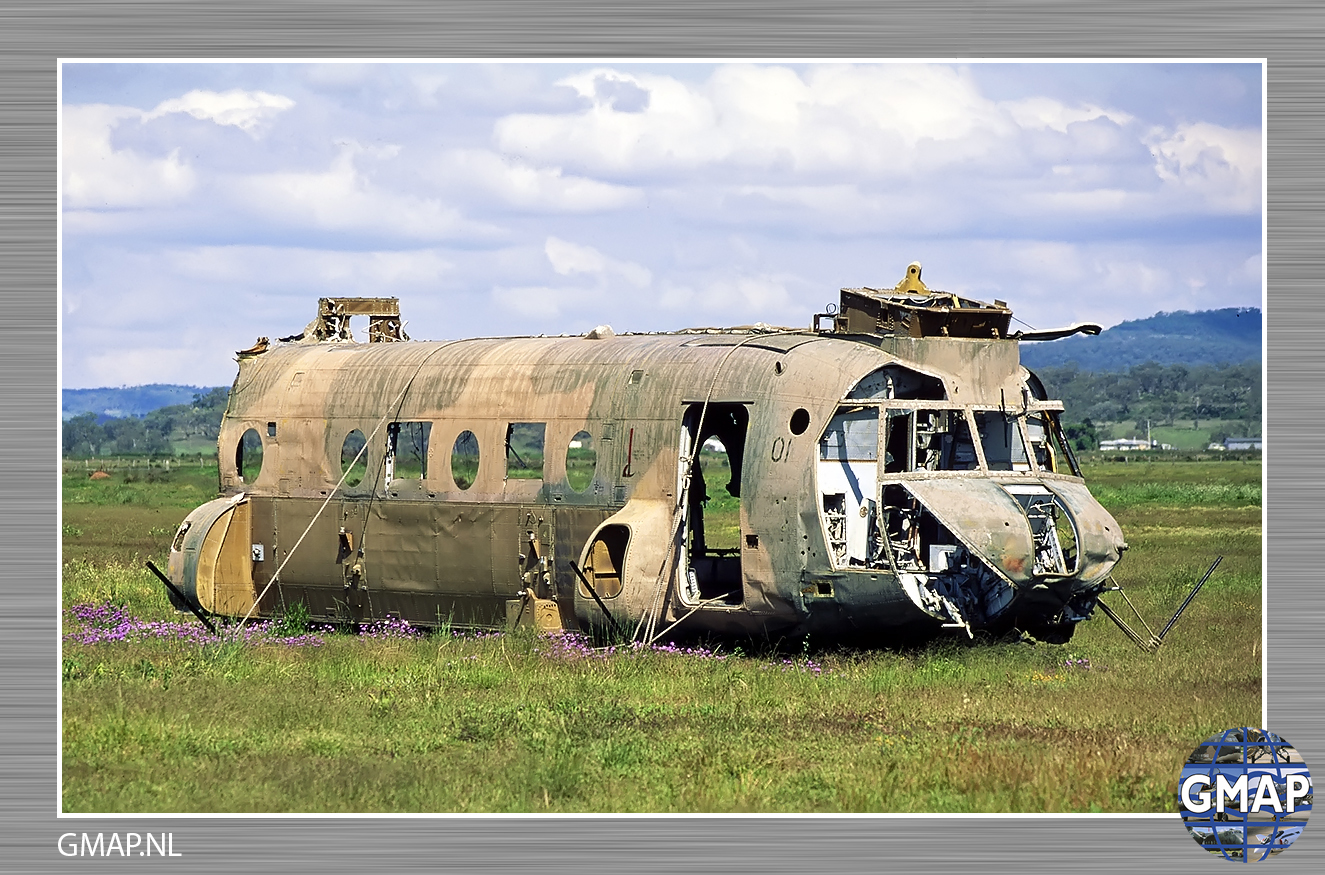 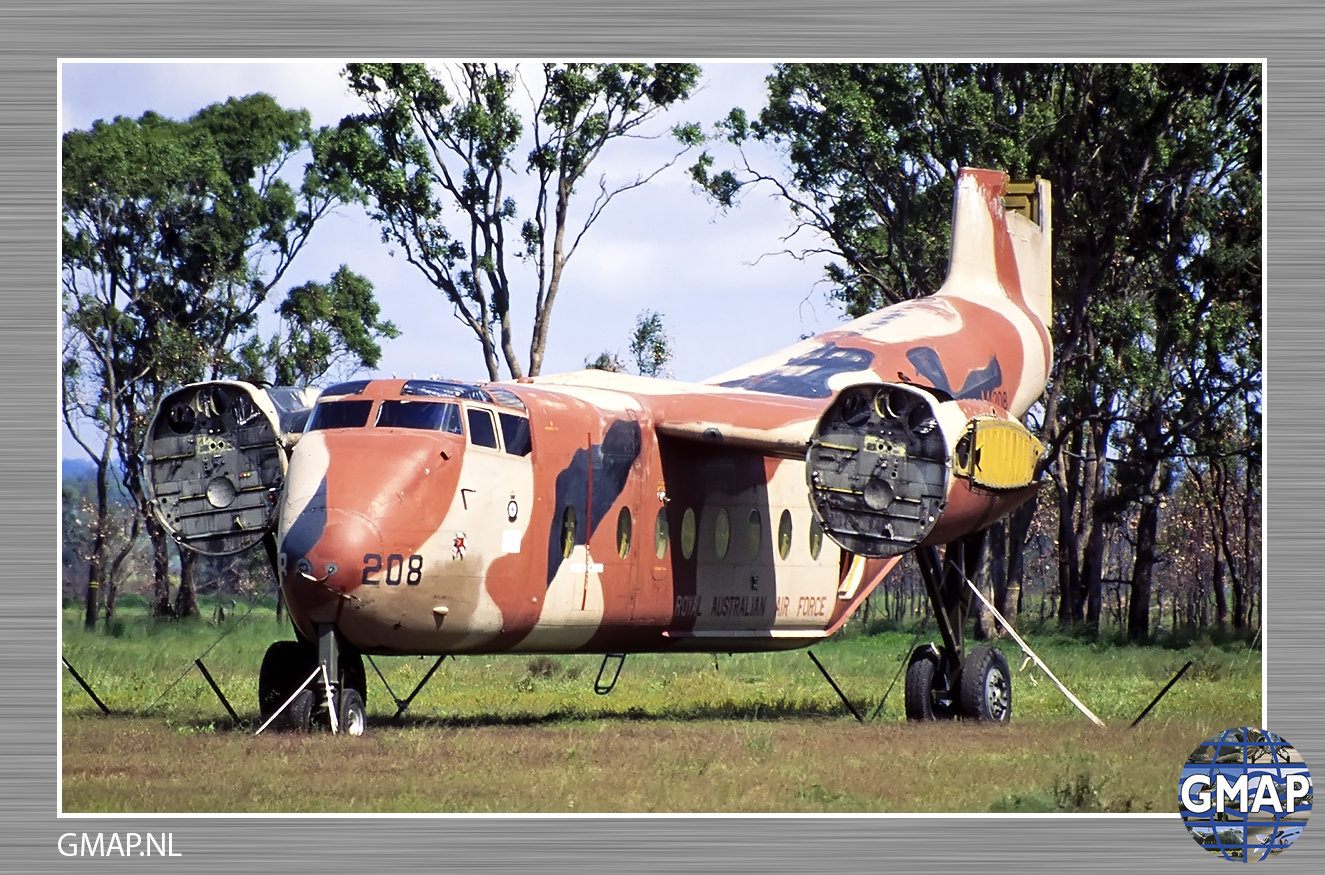 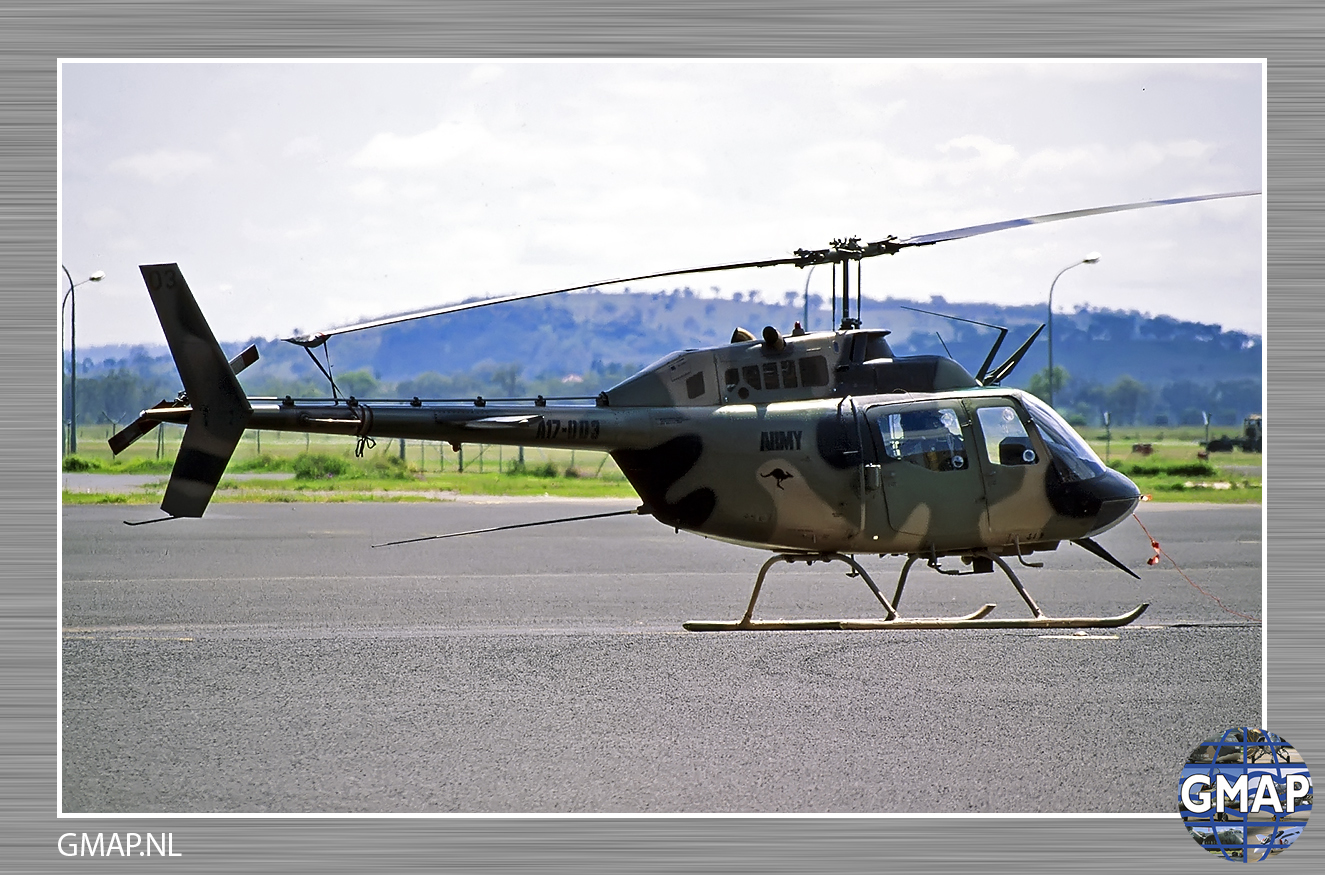 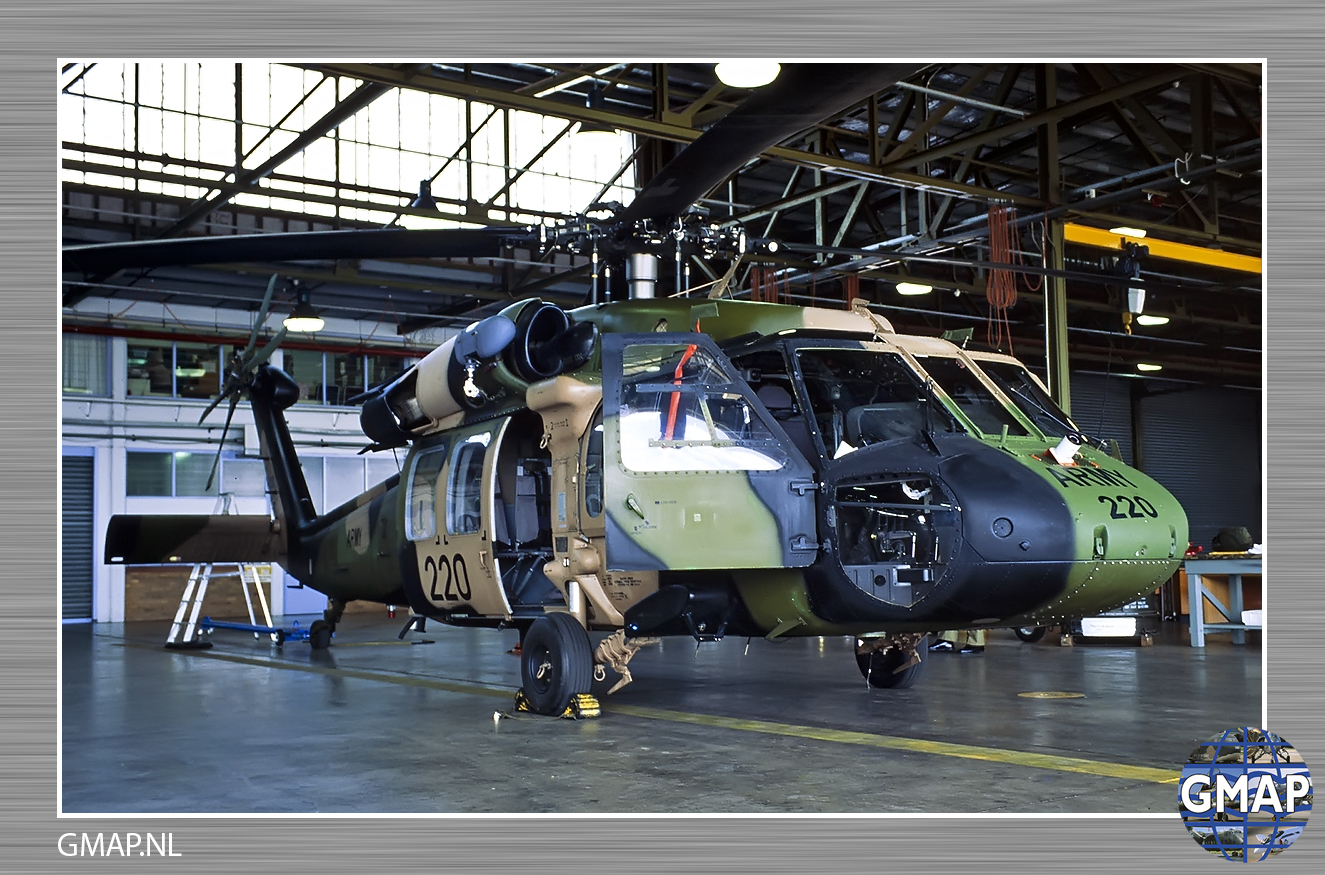 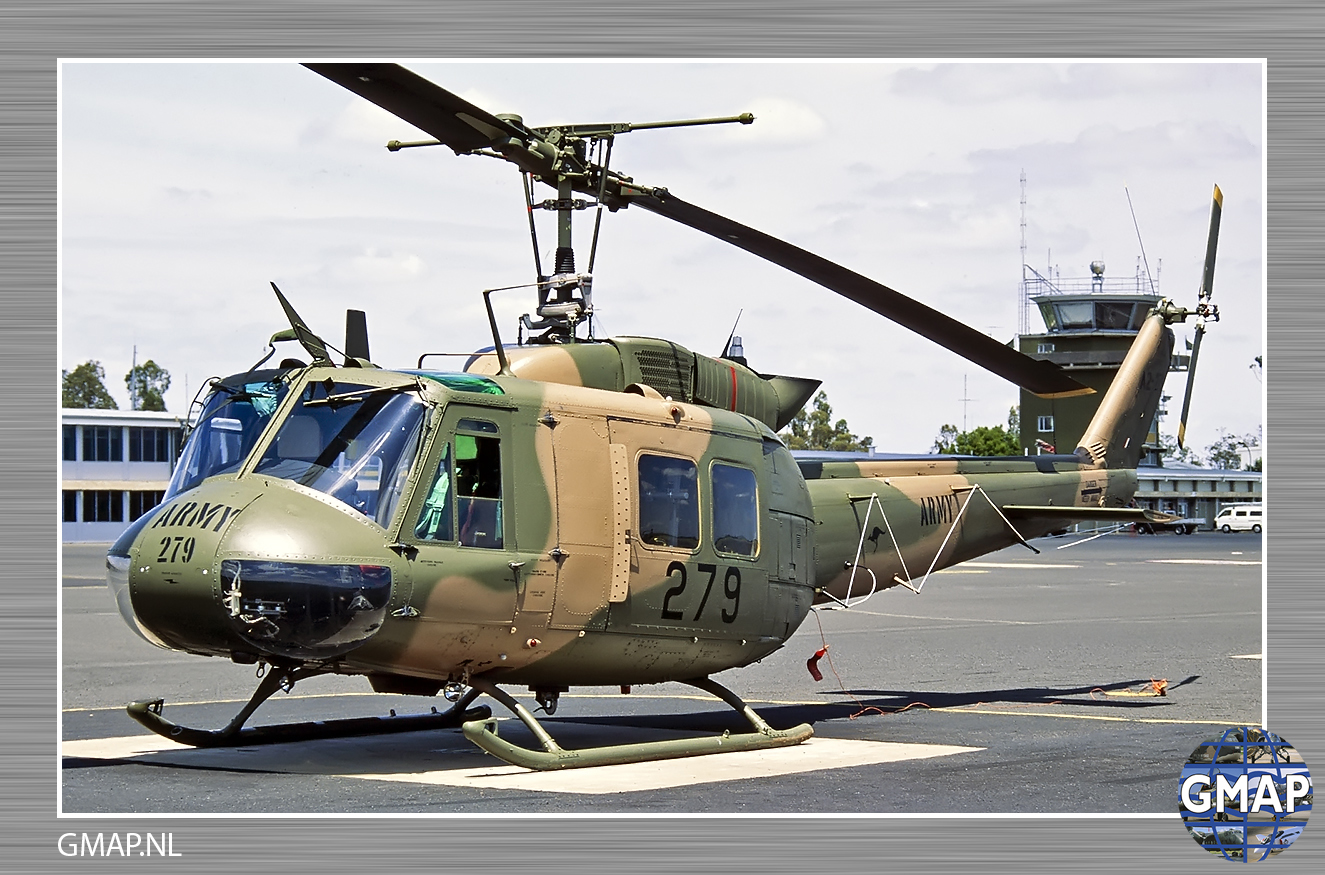 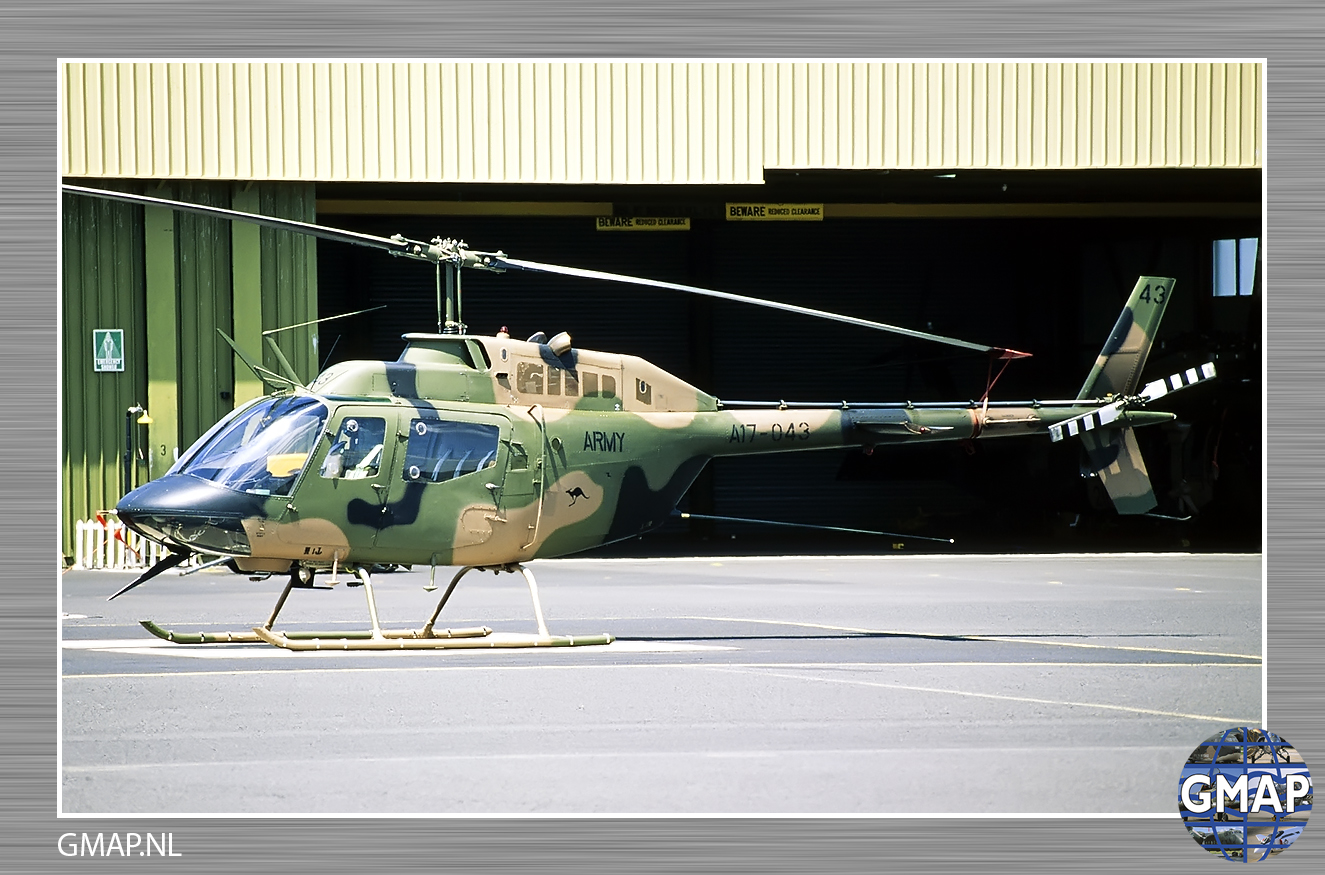 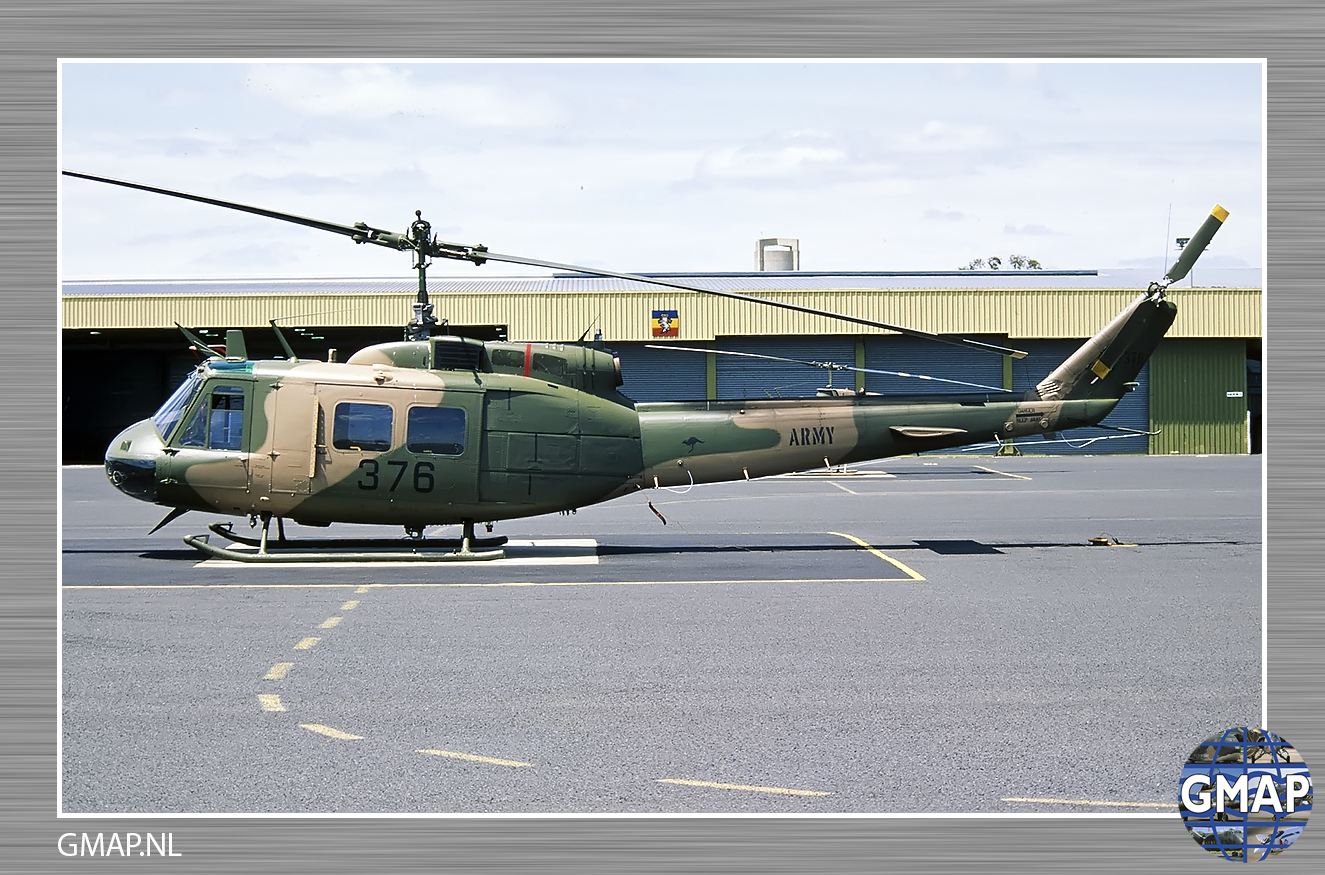 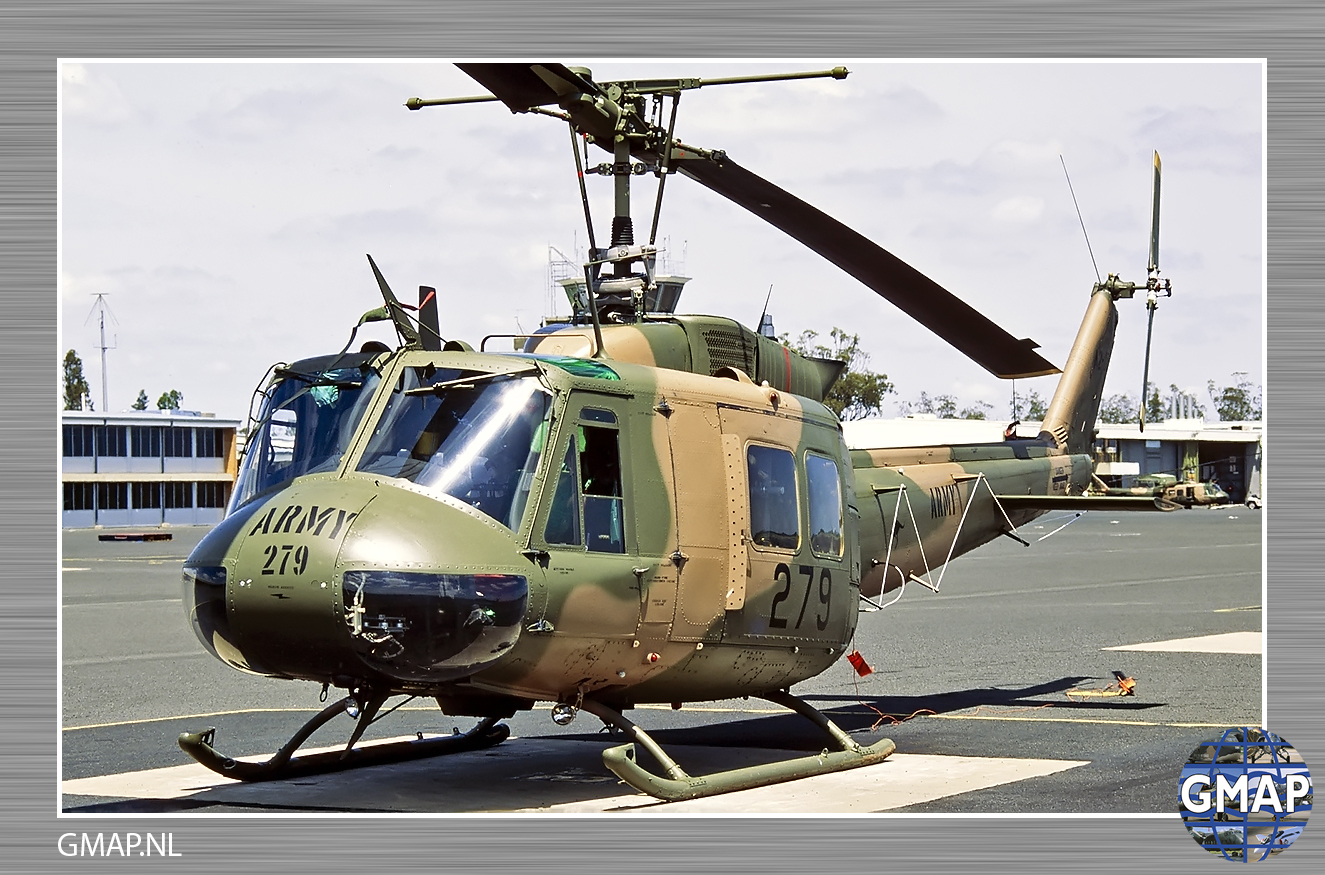 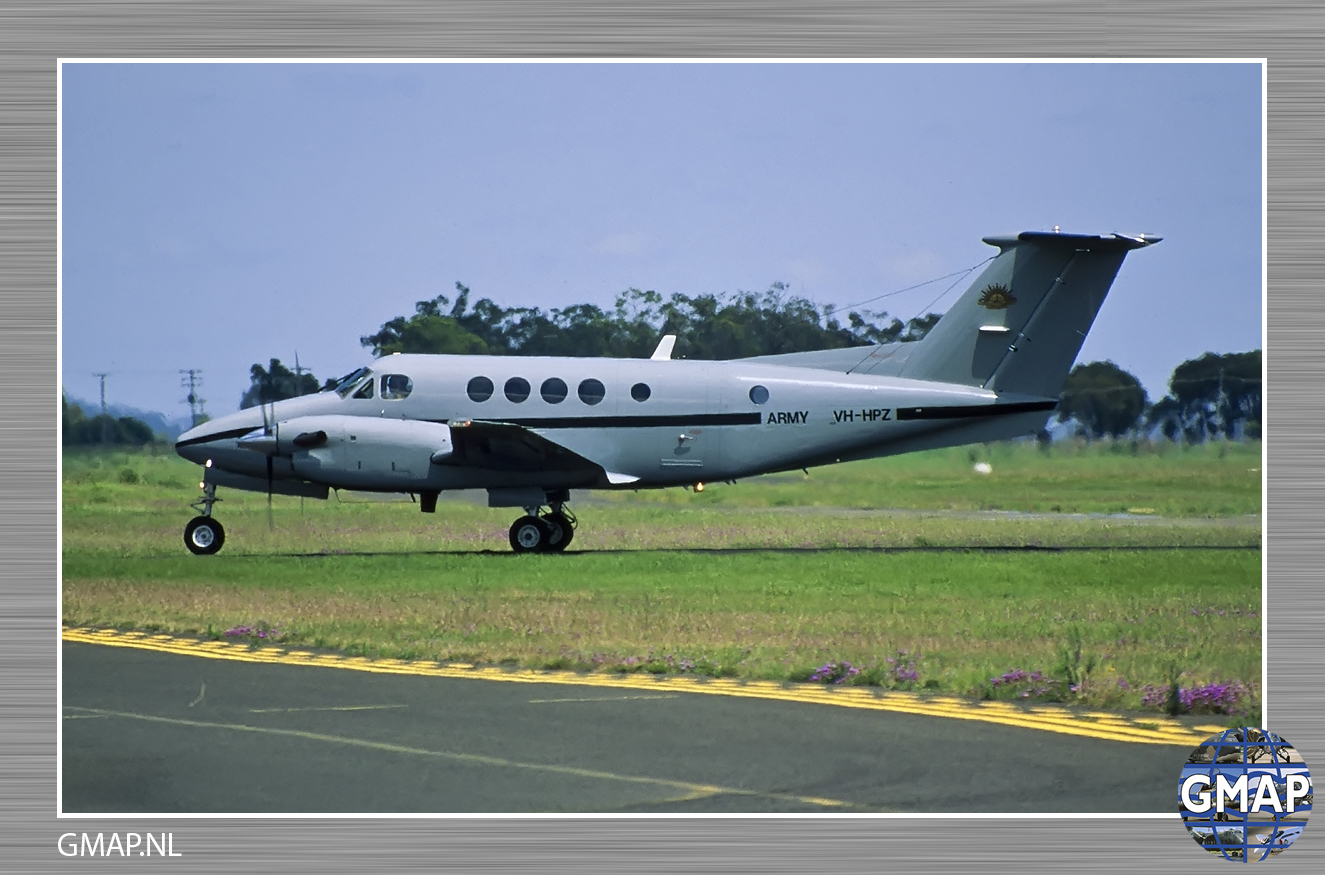 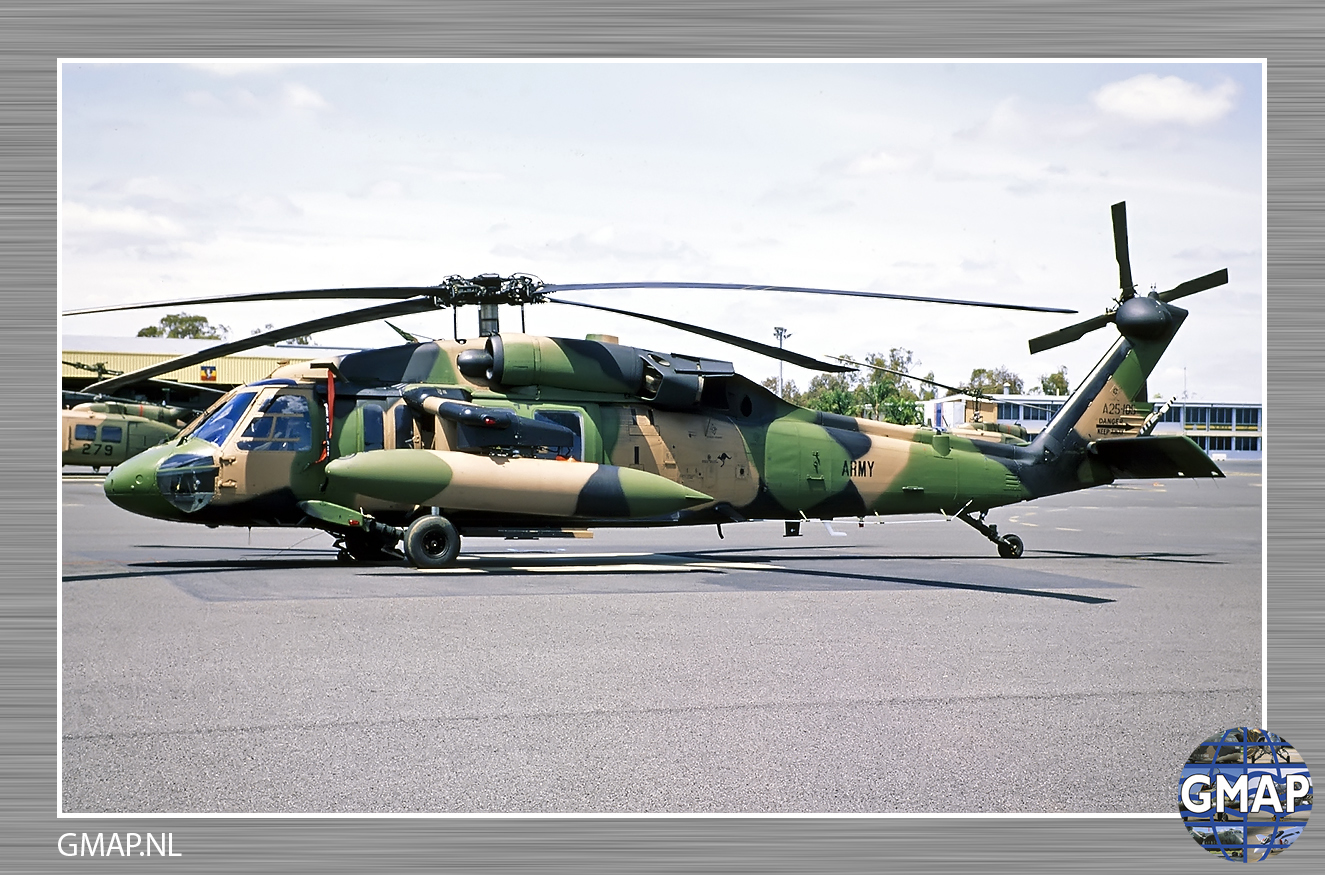 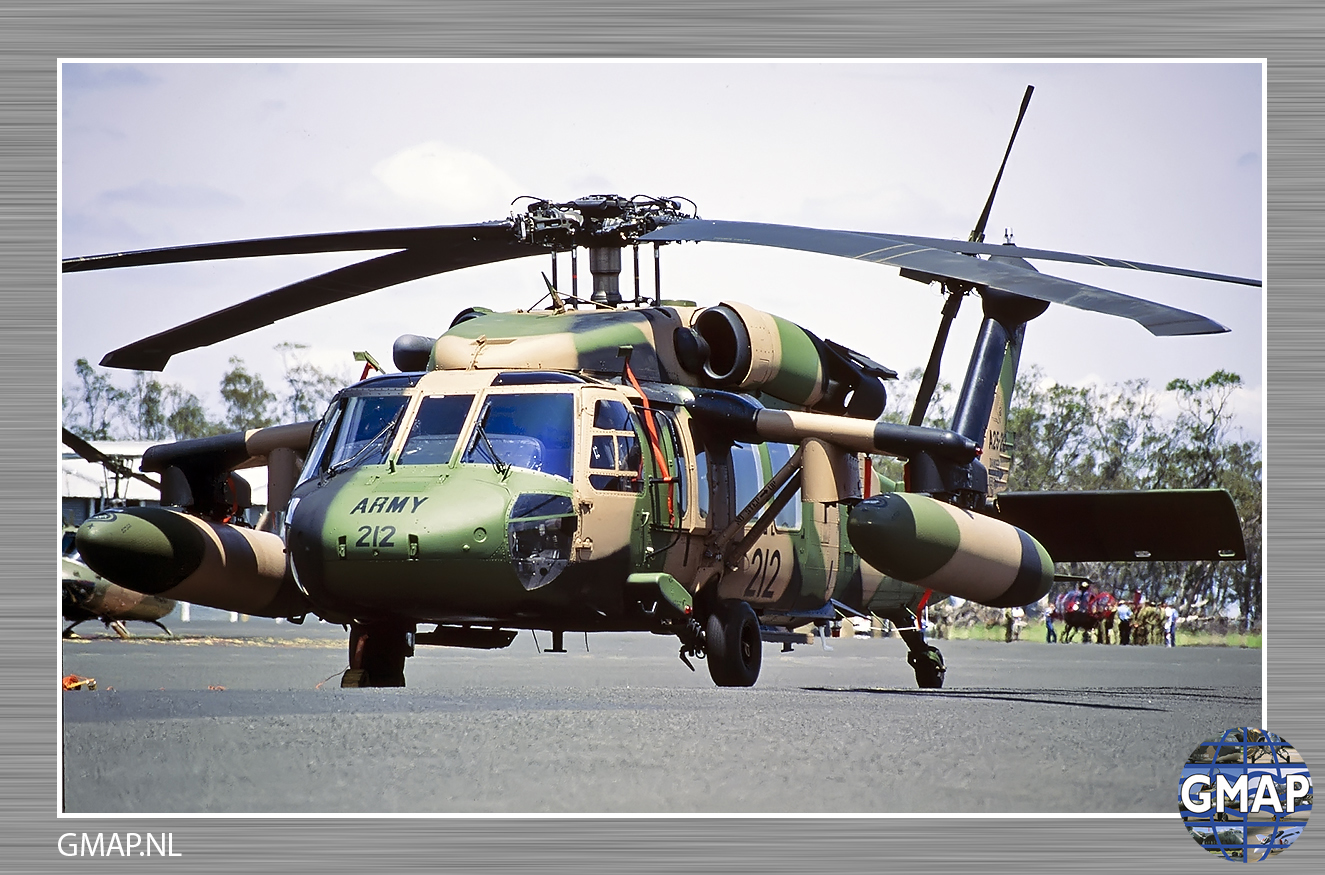 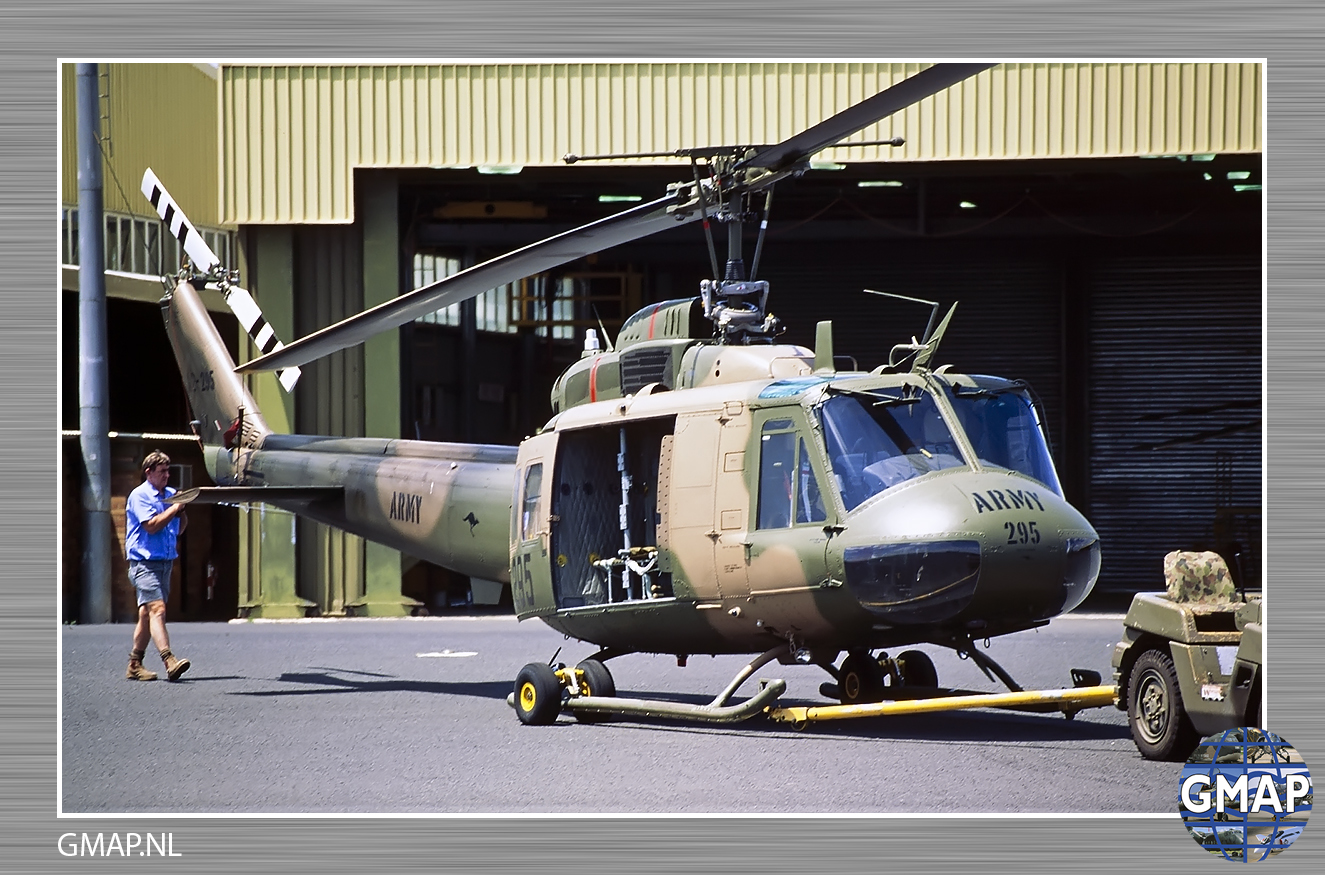 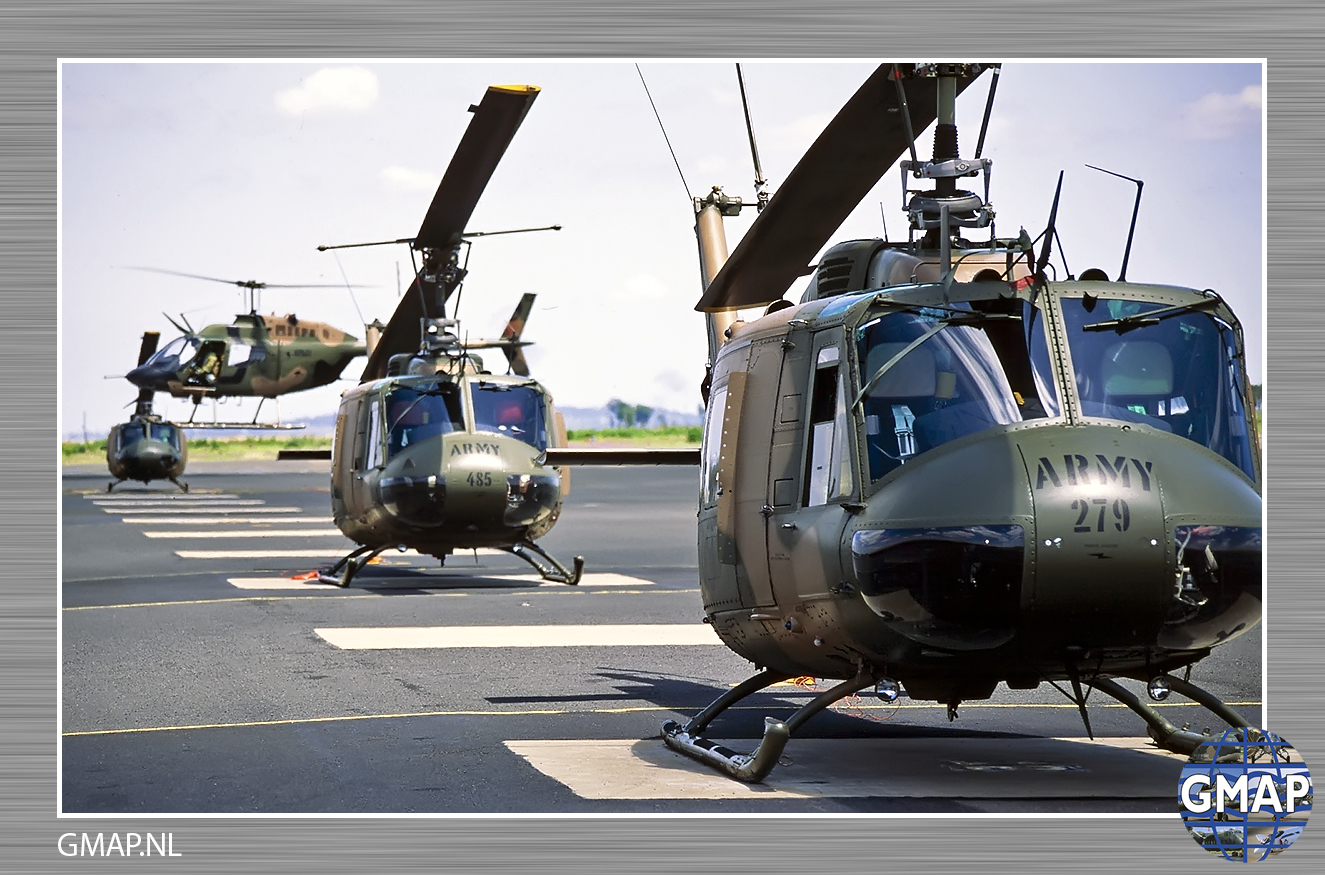 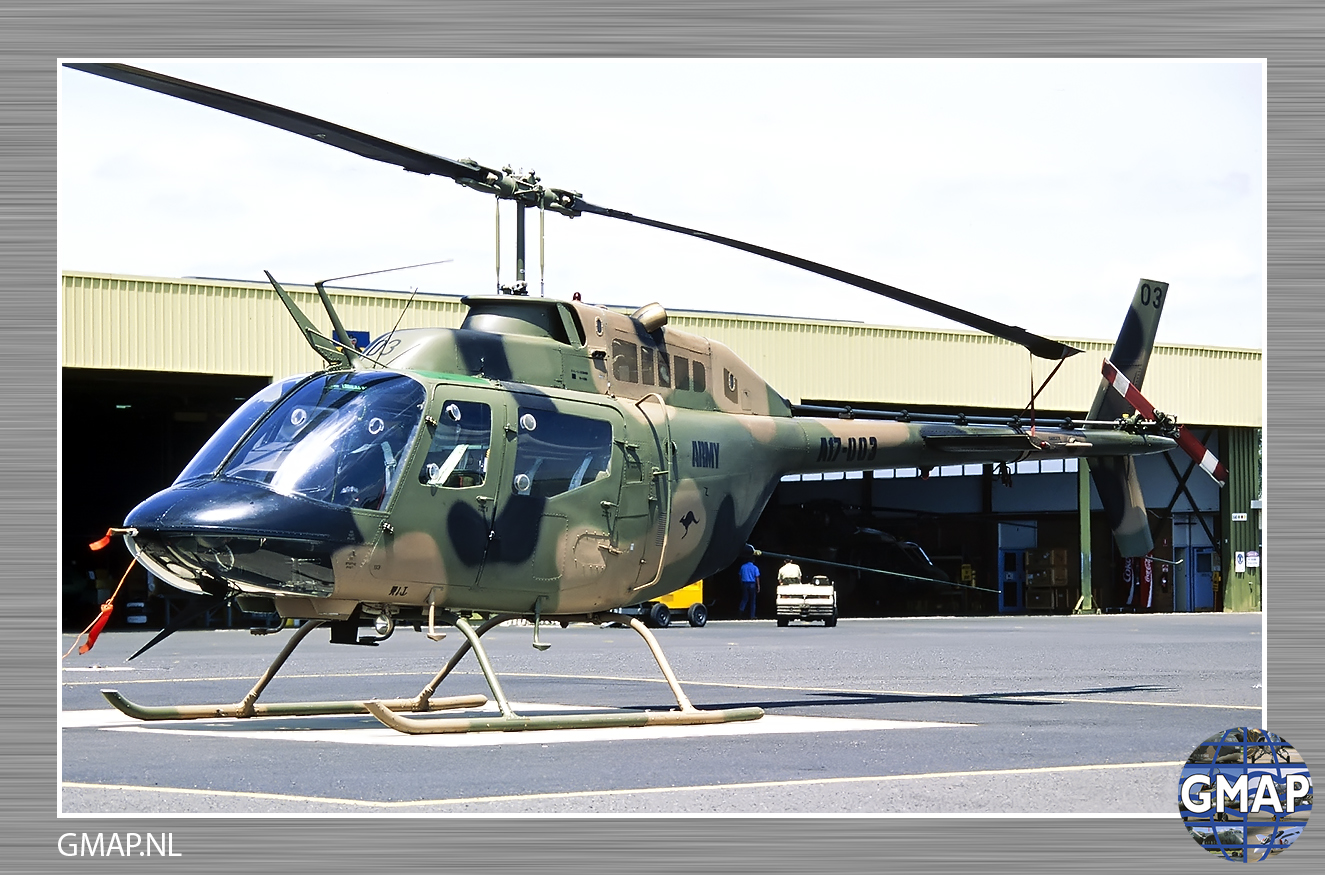 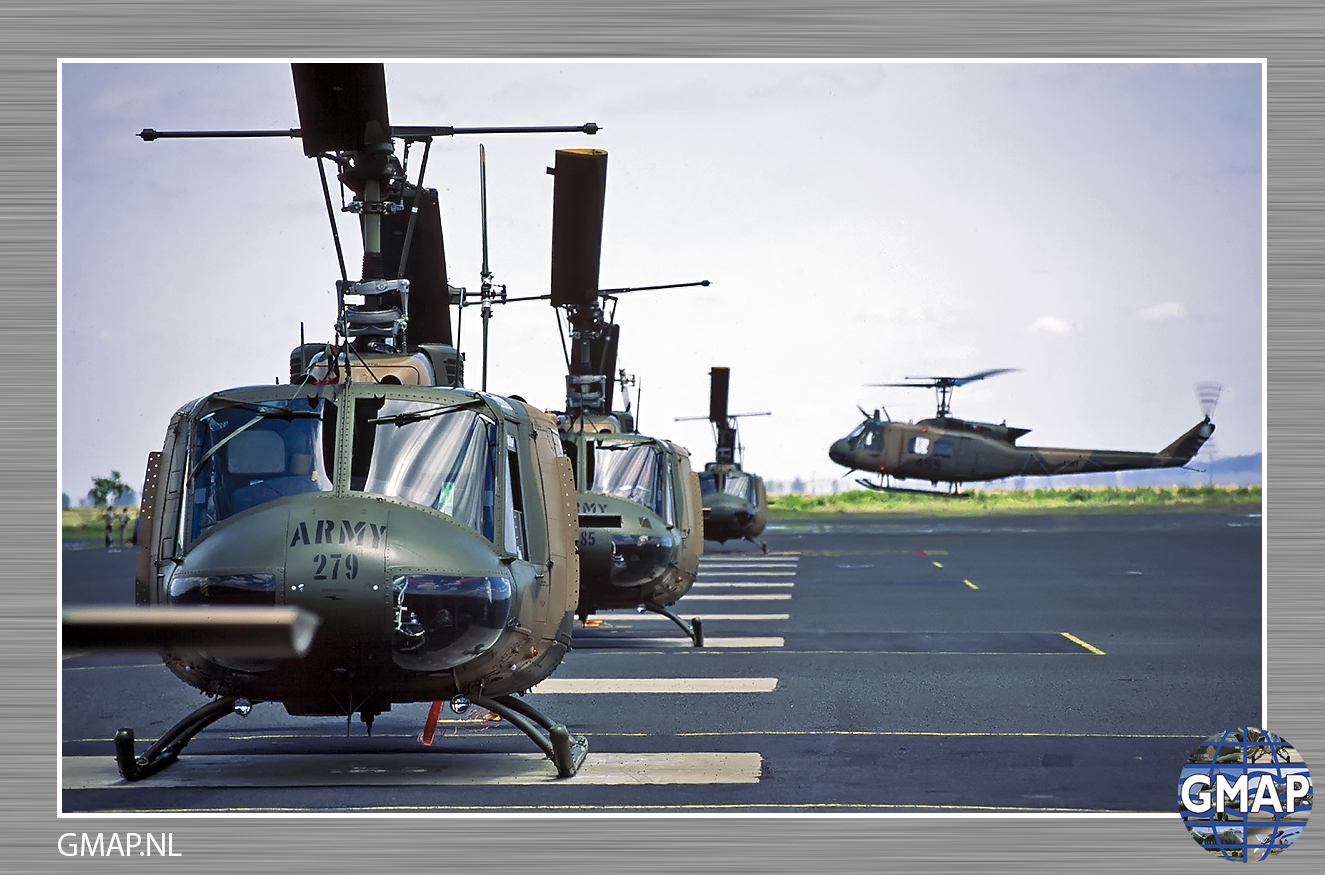 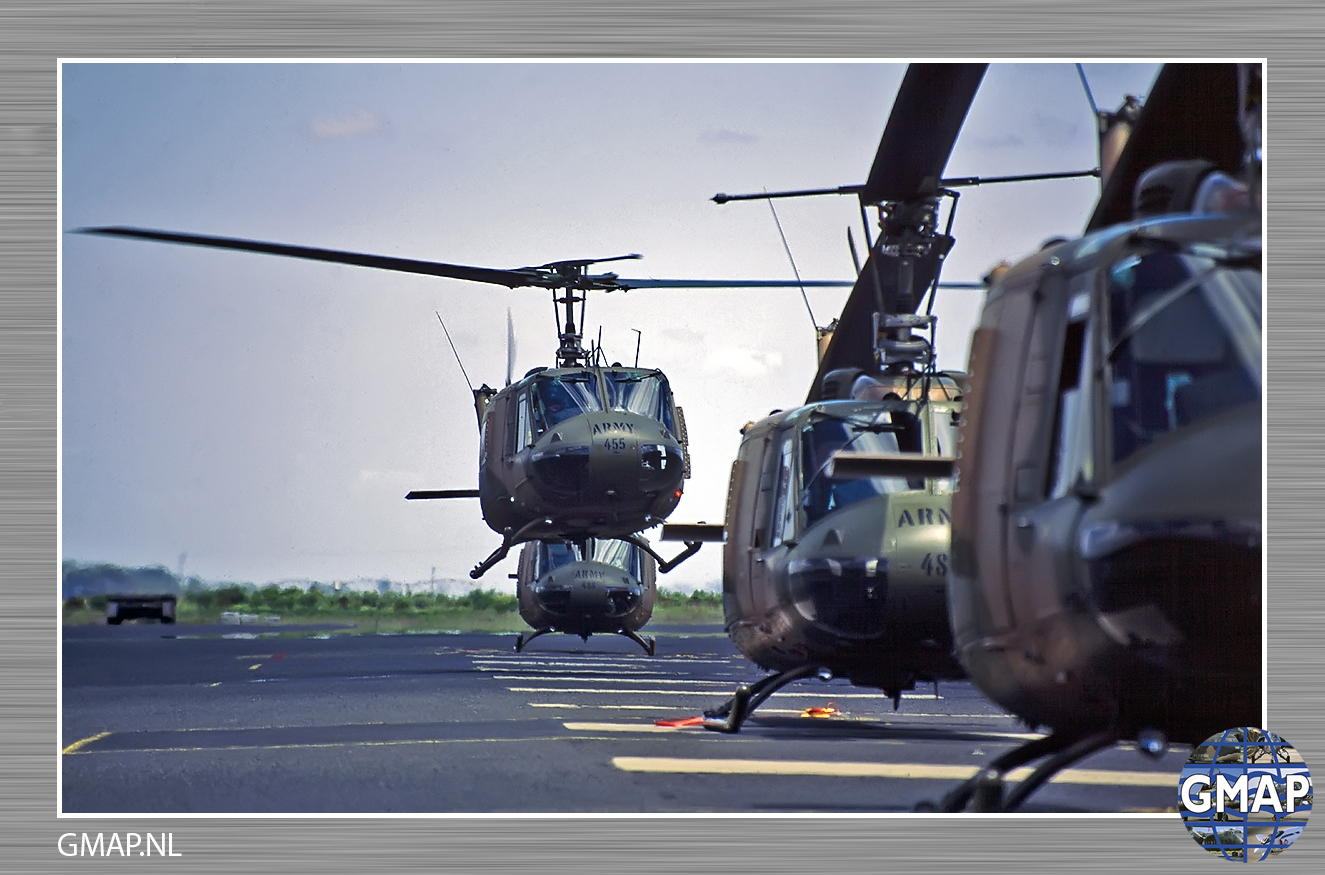 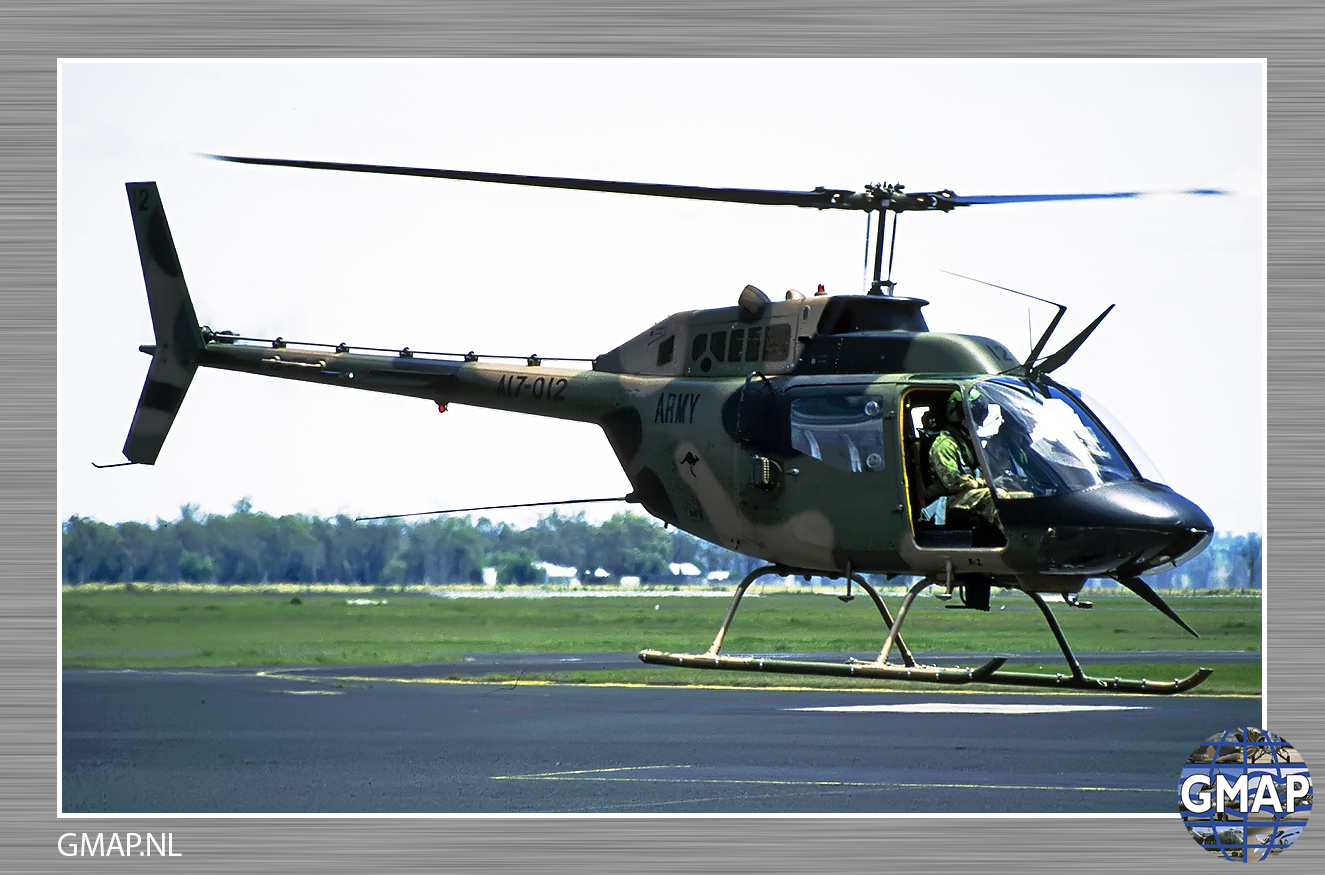 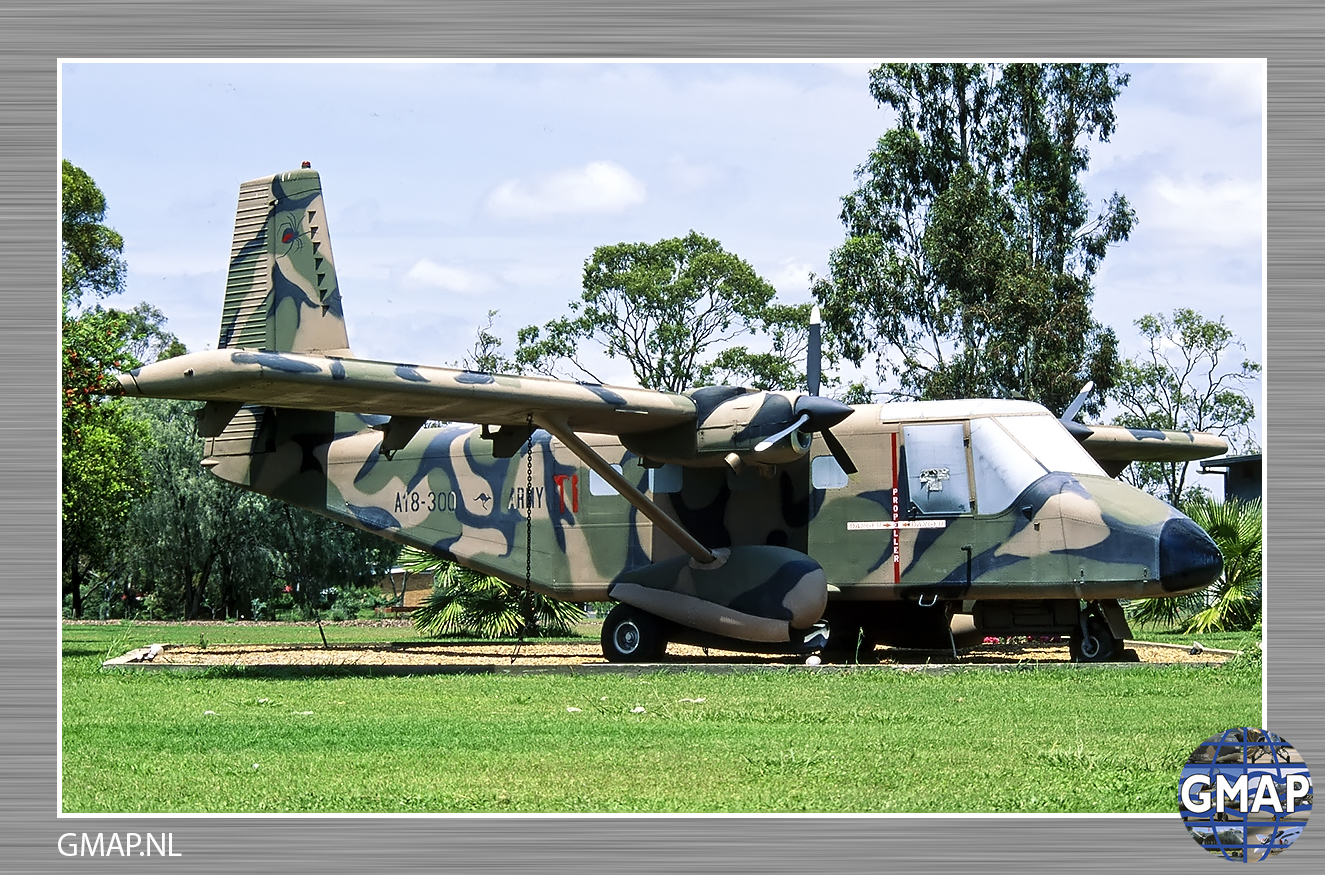