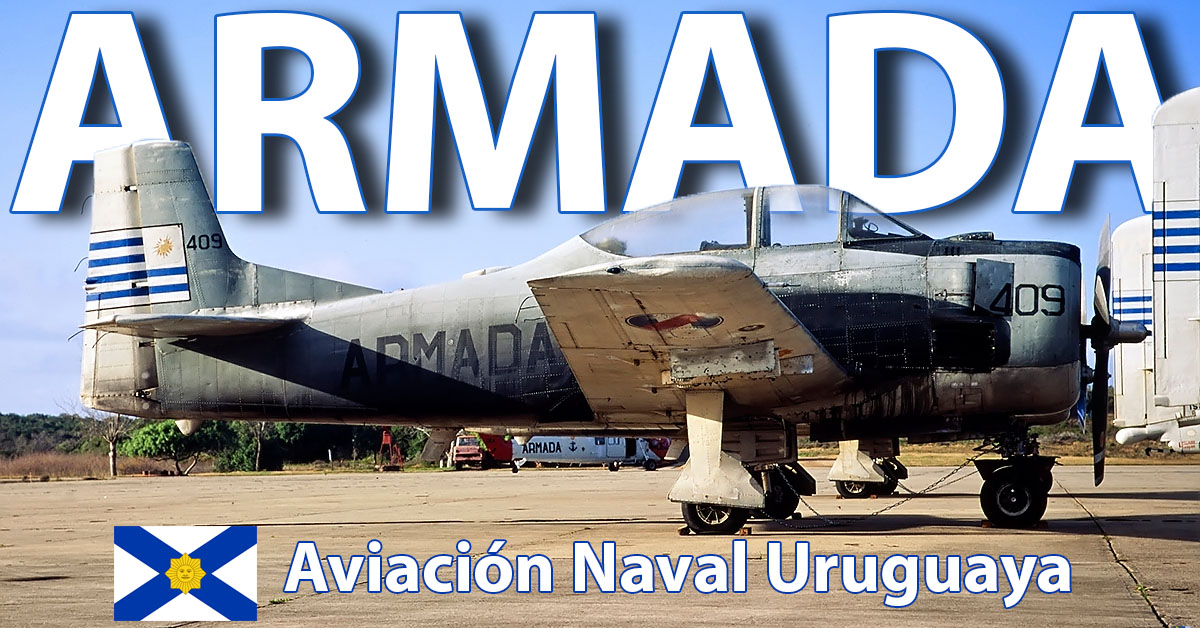 Hans van der Wilt and Bas Stubert and Dino van Doorn visited Laguna Del Sauce, Uruguay. Back in 1996 we had been invited by the Military authorities of Uruguay to visit to the sole Naval Air Base in Uruguay “Laguna Del Sauce” also known as Aeropuerto Internacional Capitán de Corbeta Carlos A. Curbelo. The airfield is a mixed civilian-military airfield with a civilian terminal on the south side and the military hangars and ramps on the north side of the field. The north side is situated directly on the banks of the lagoon of the willows, Laguna del Sauce, and is connected to the runways by a long taxiway, thereby keeping the base conveniently out of sight of the holiday makers using the airport to visit the nearby sea-side resorts of Punta del Este.

During our visit we got accreditation to photograph the whole inventory of the “Aviacion Naval Uruguaya” comprising several fixed-wing aircraft and helicopters like T-34’s, Cessna’s, S-2 Trackers, Wessex and even some old T-28 Trojans. Most of these aircraft went into storage soon after our visit and have not been replaced by larger aircraft like the P-3 Orion as these are too expensive to operate for the Uruguayan Navy.

Maps were disabled by the visitor on this site. Click to open the map in a new window.
OTHER REPORTS
PreviousNext
1234 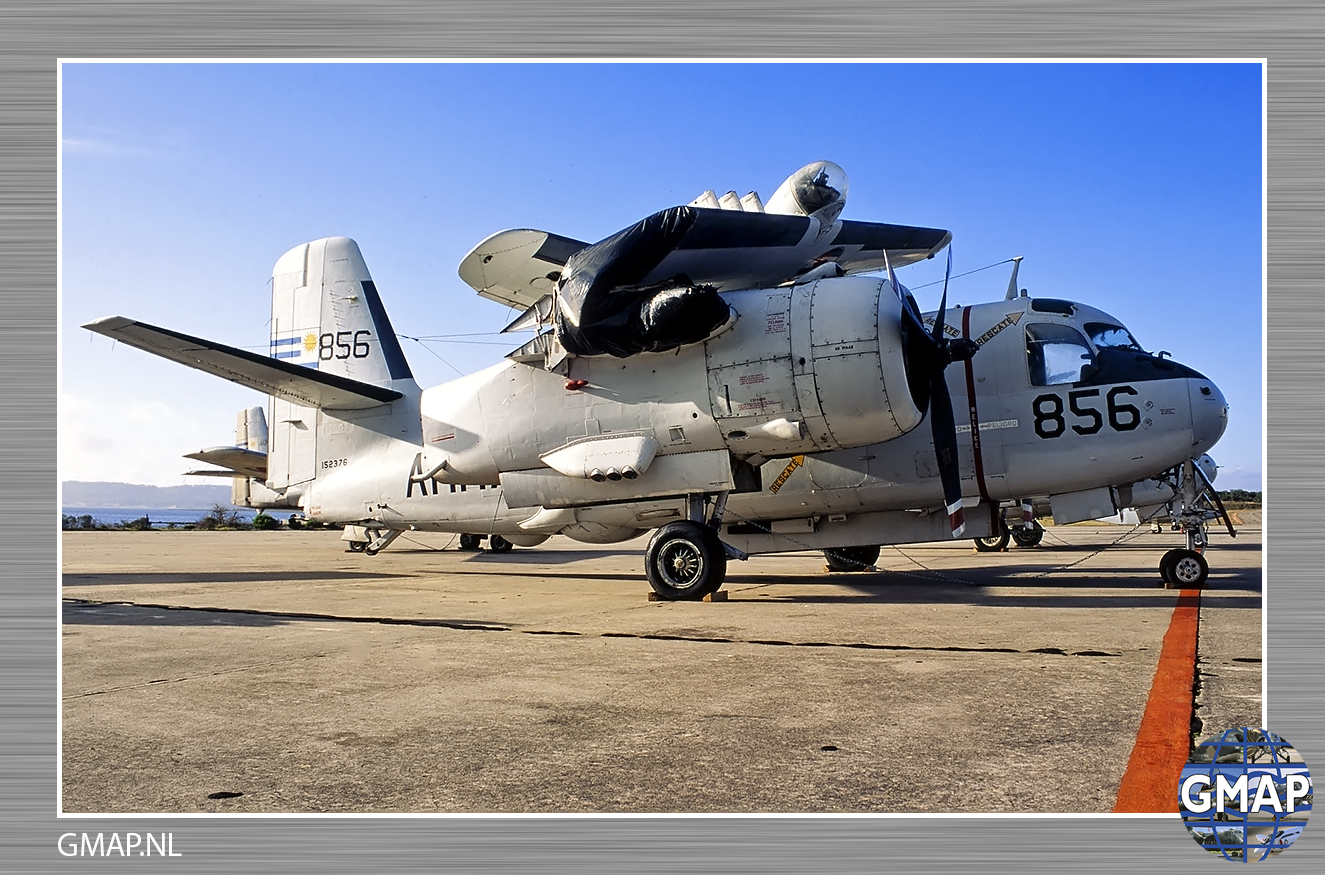 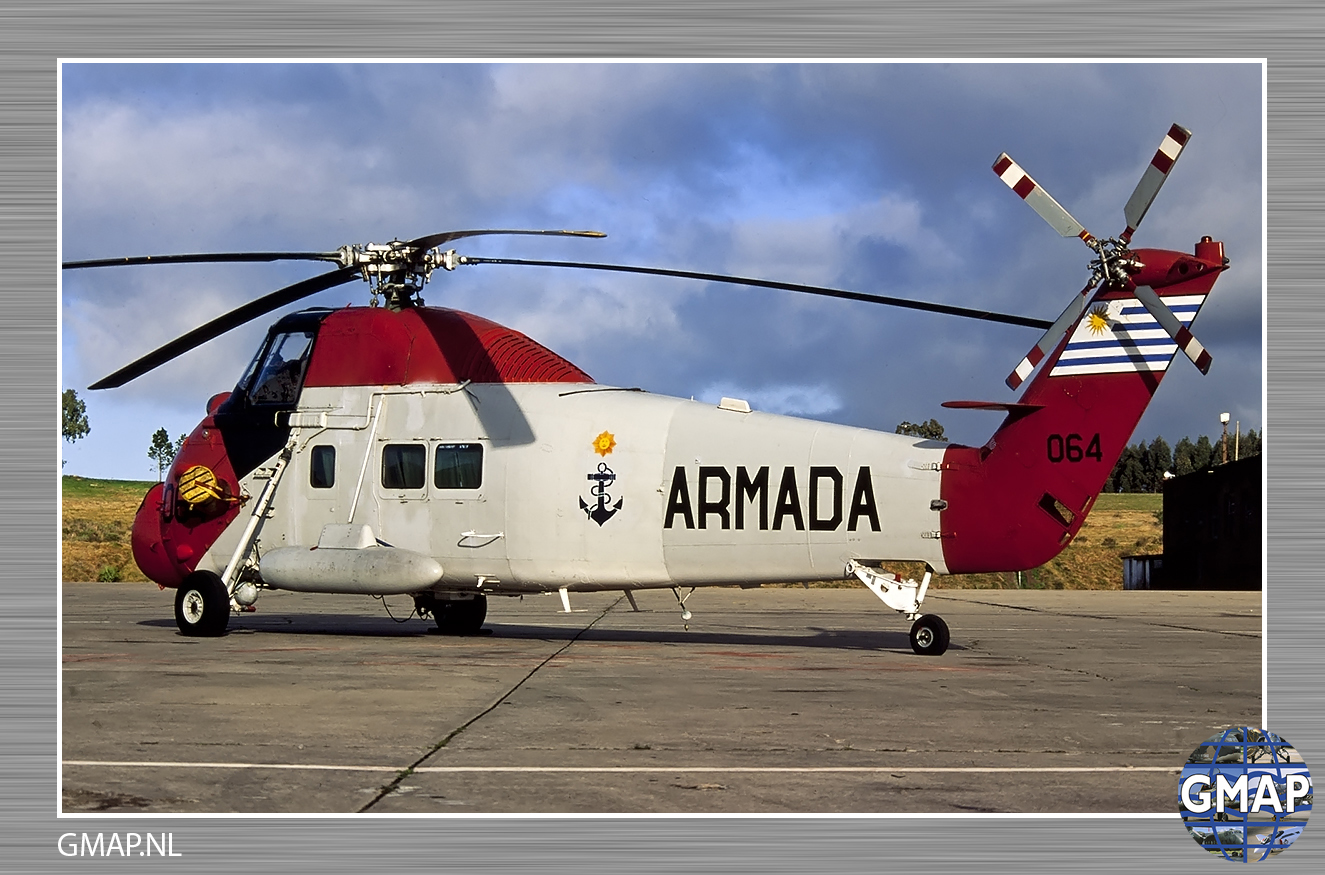 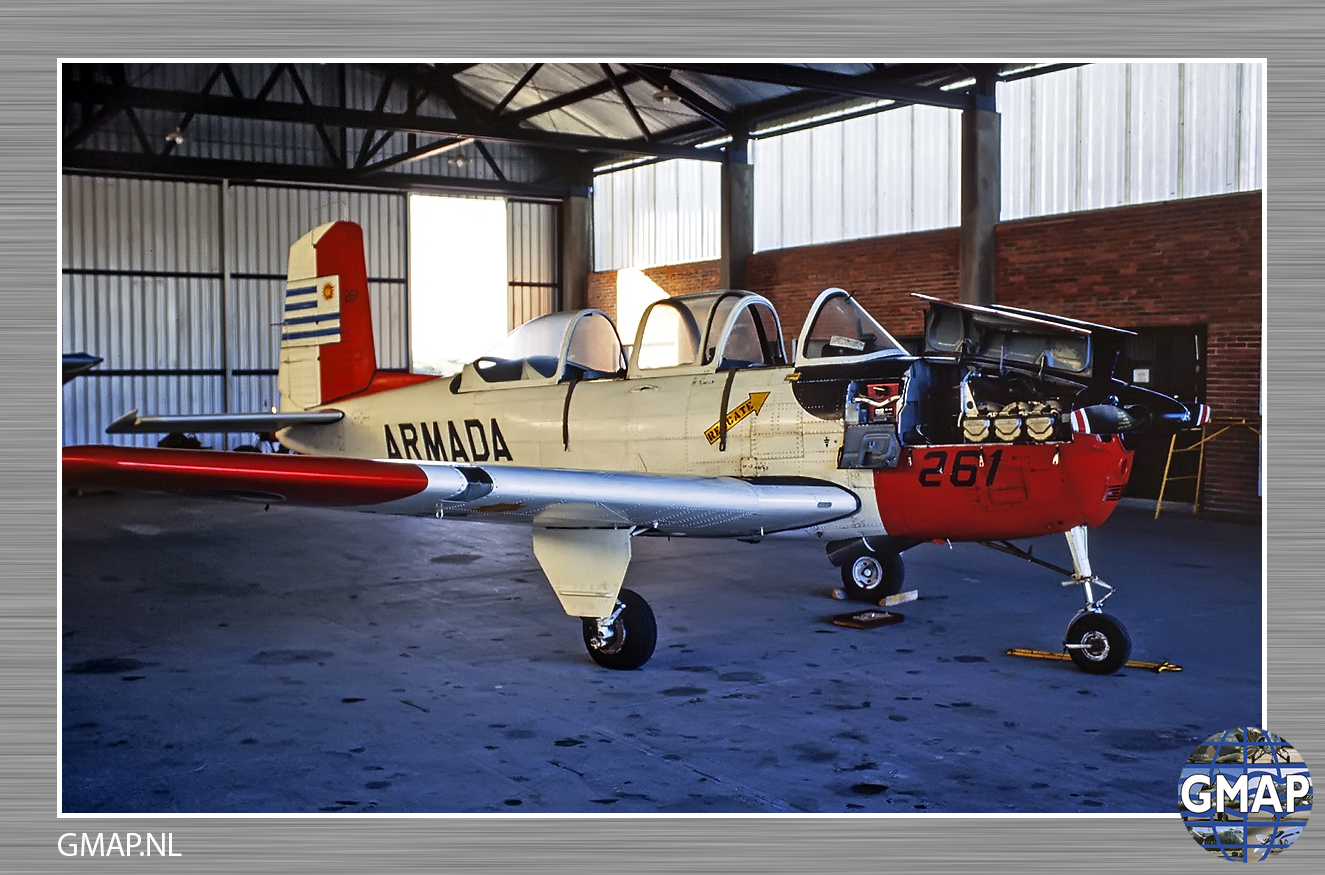 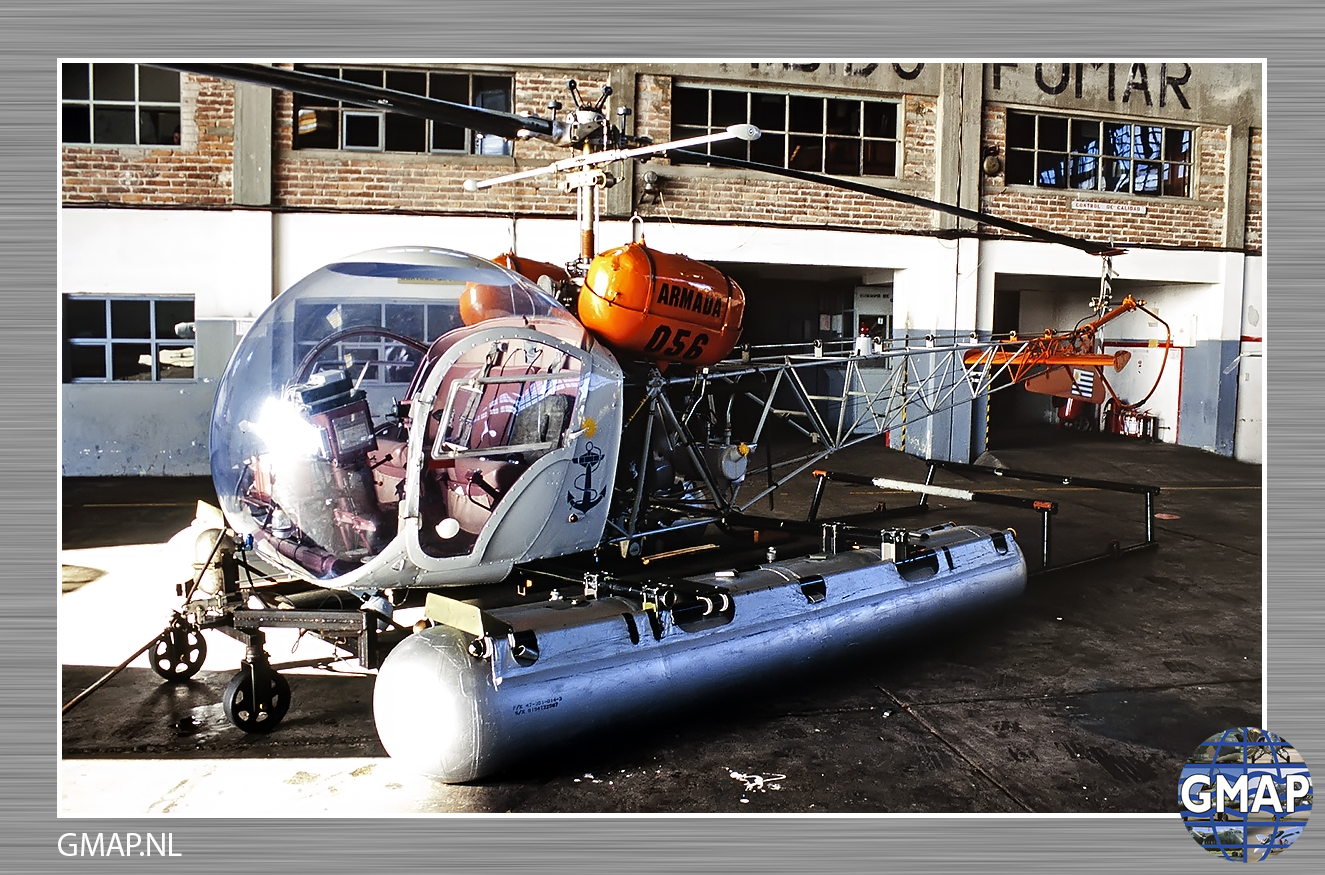 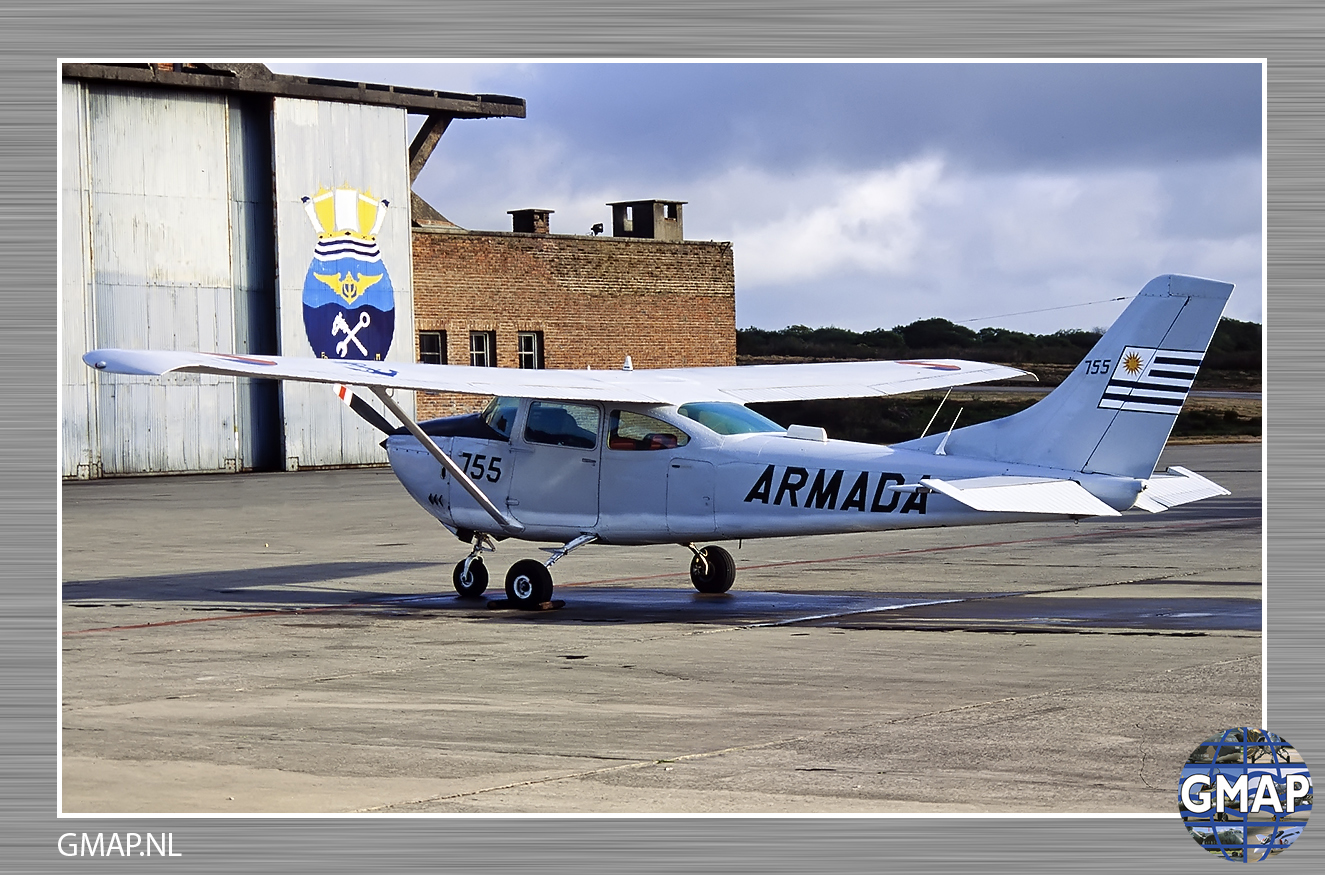 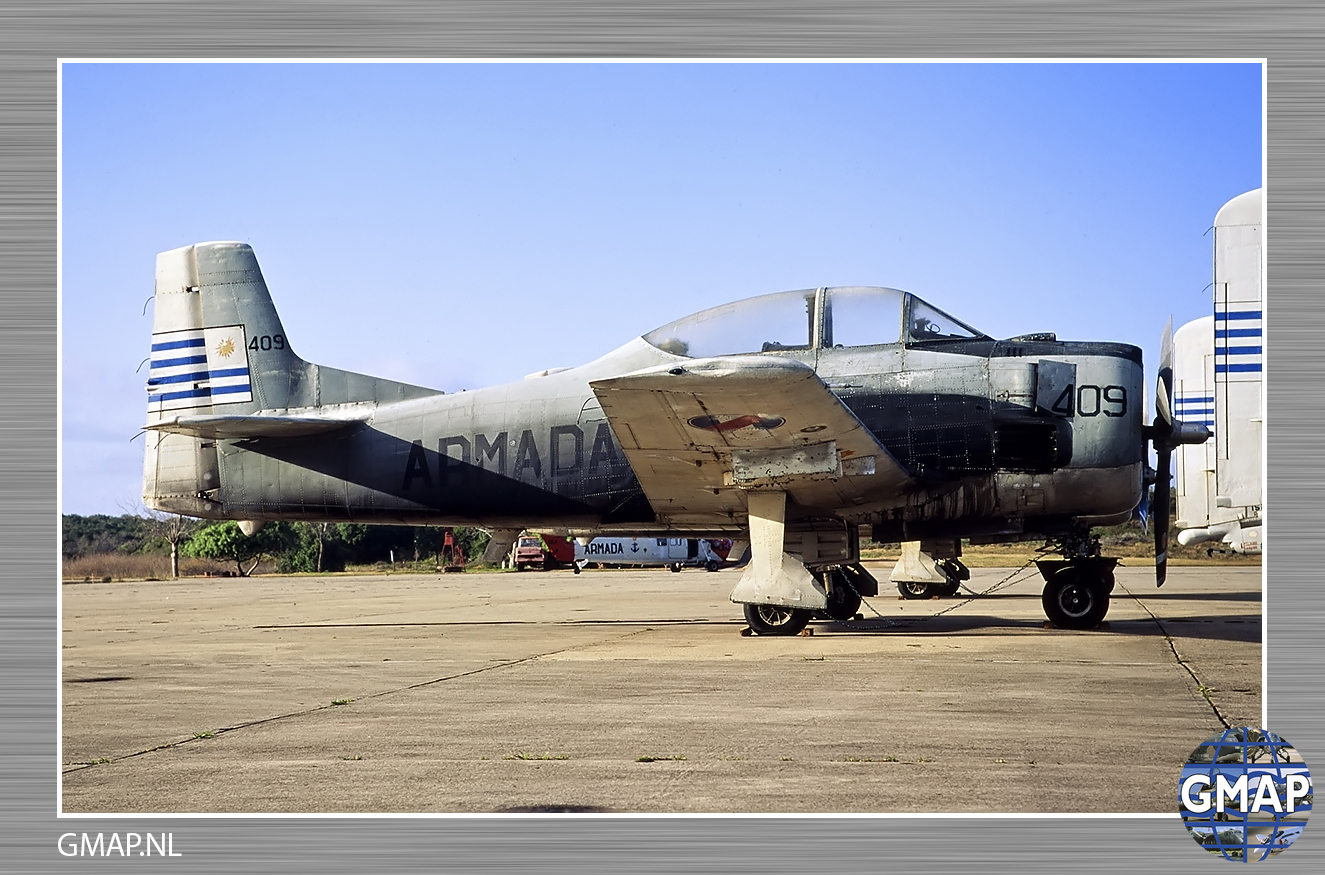 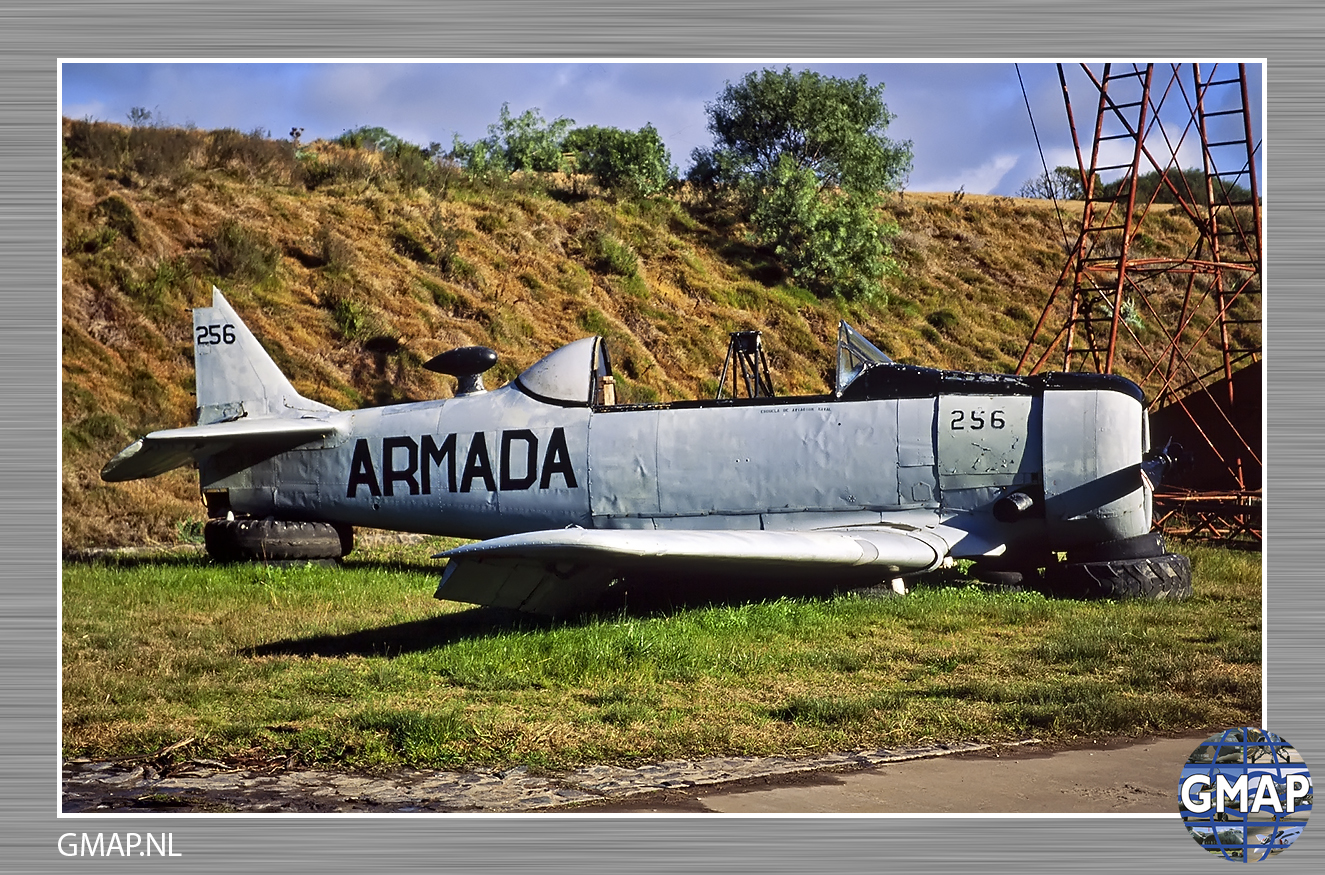 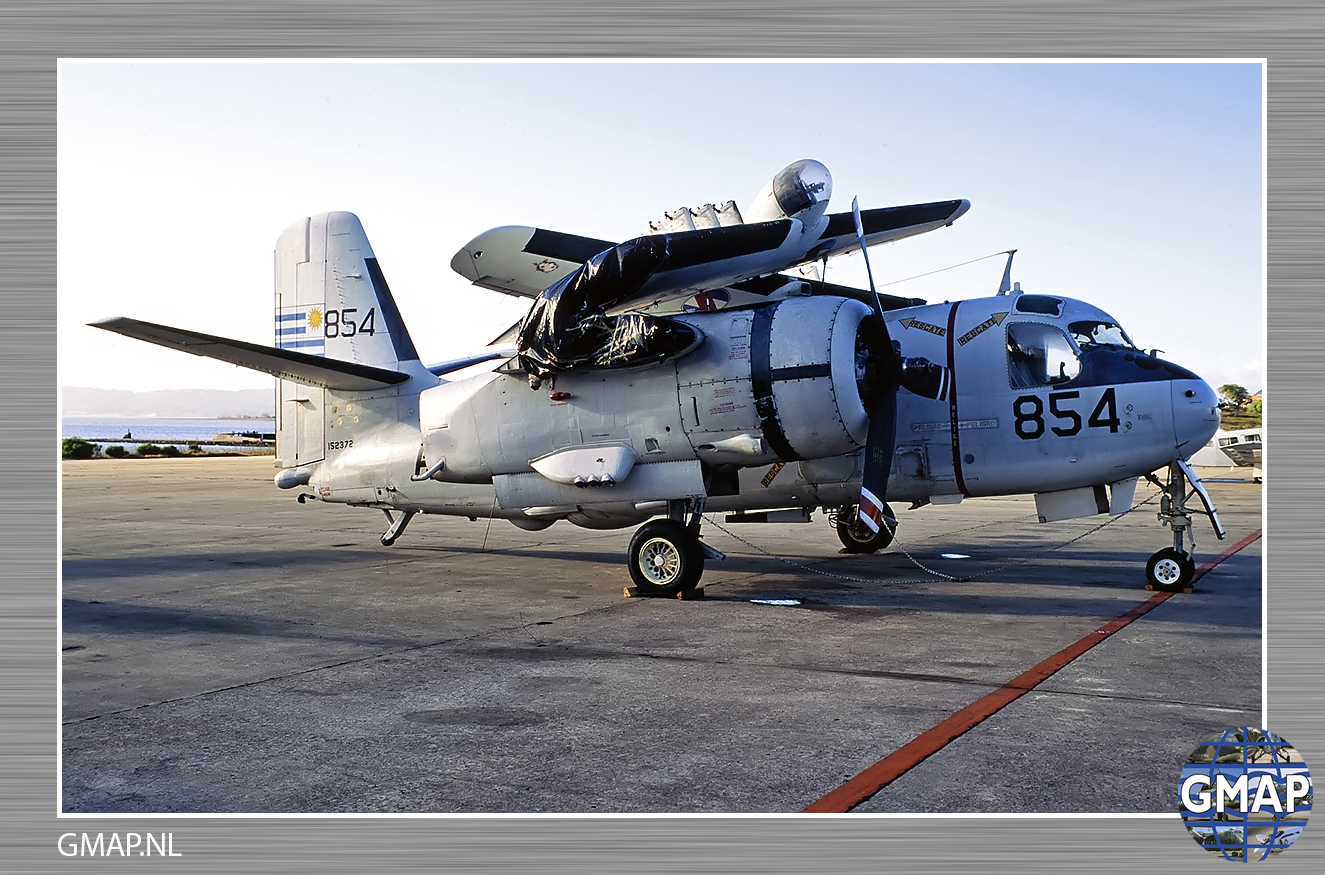 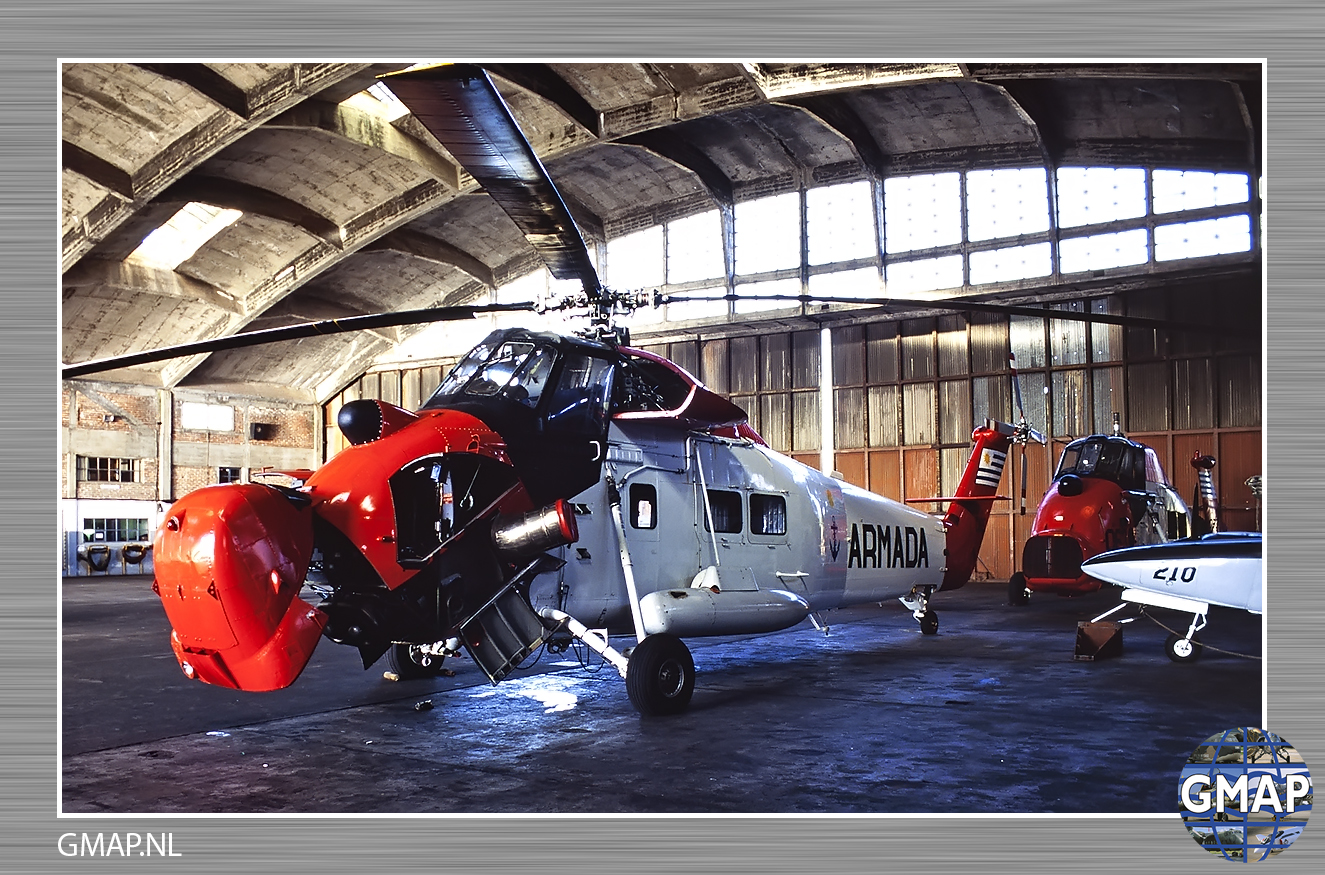 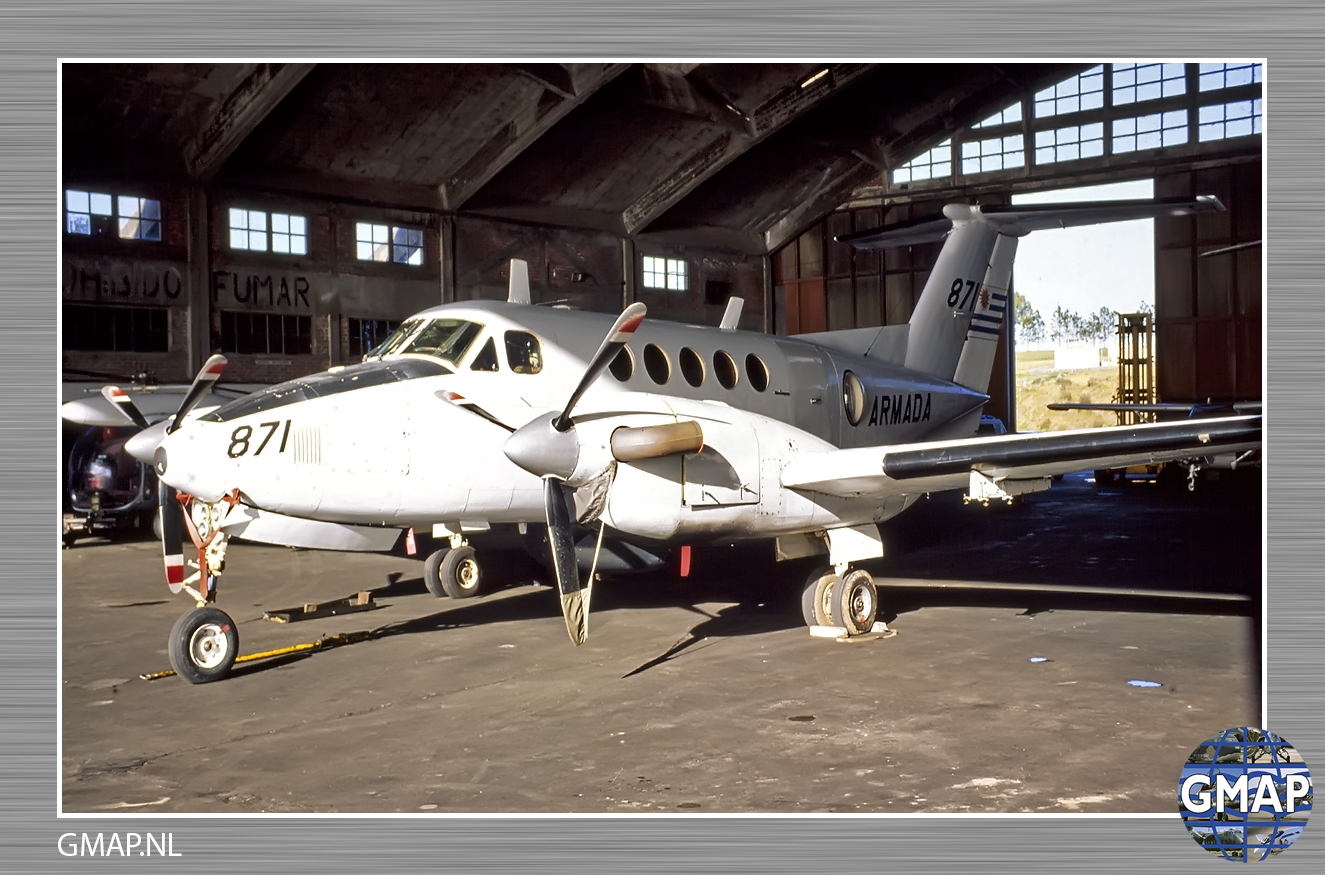 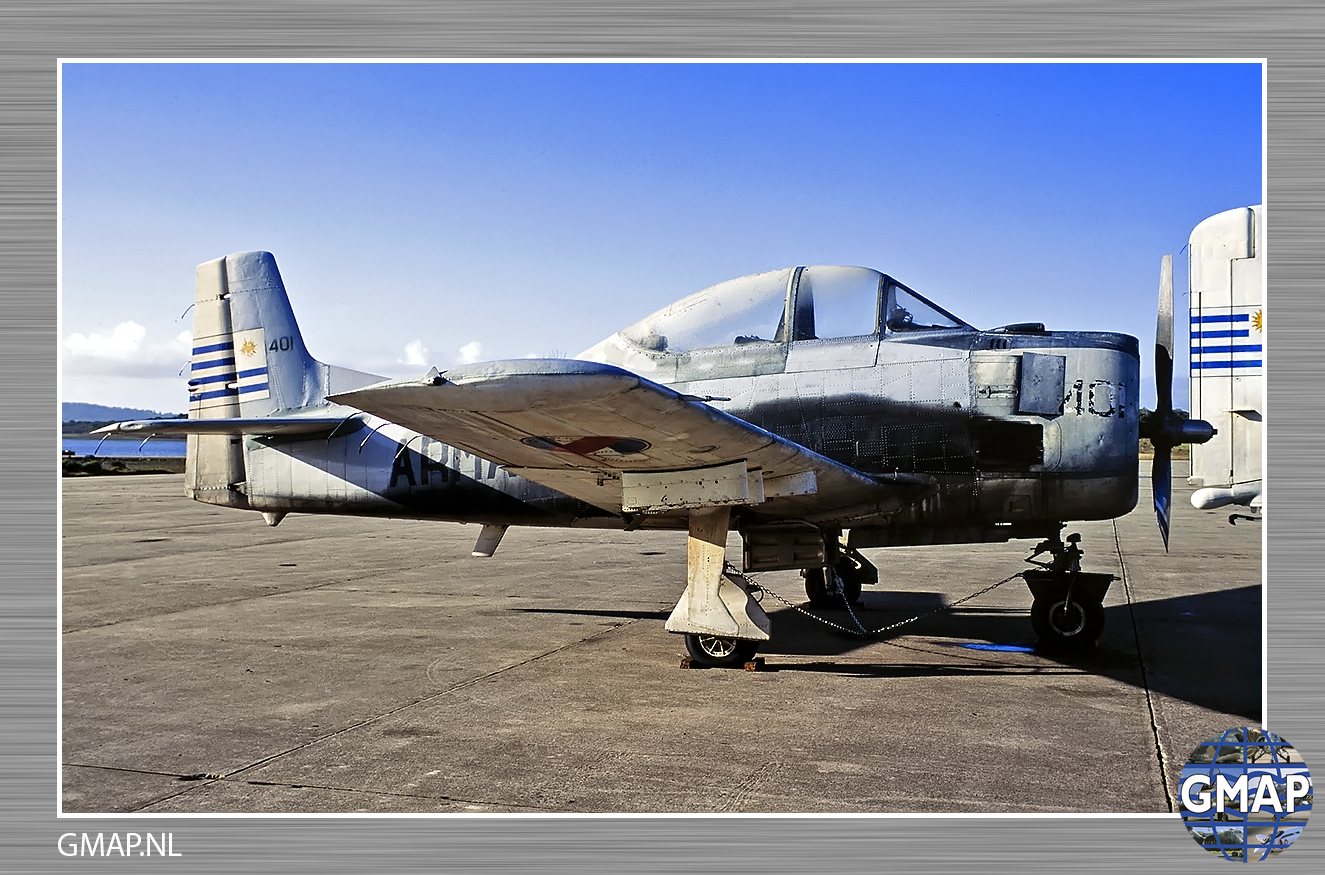 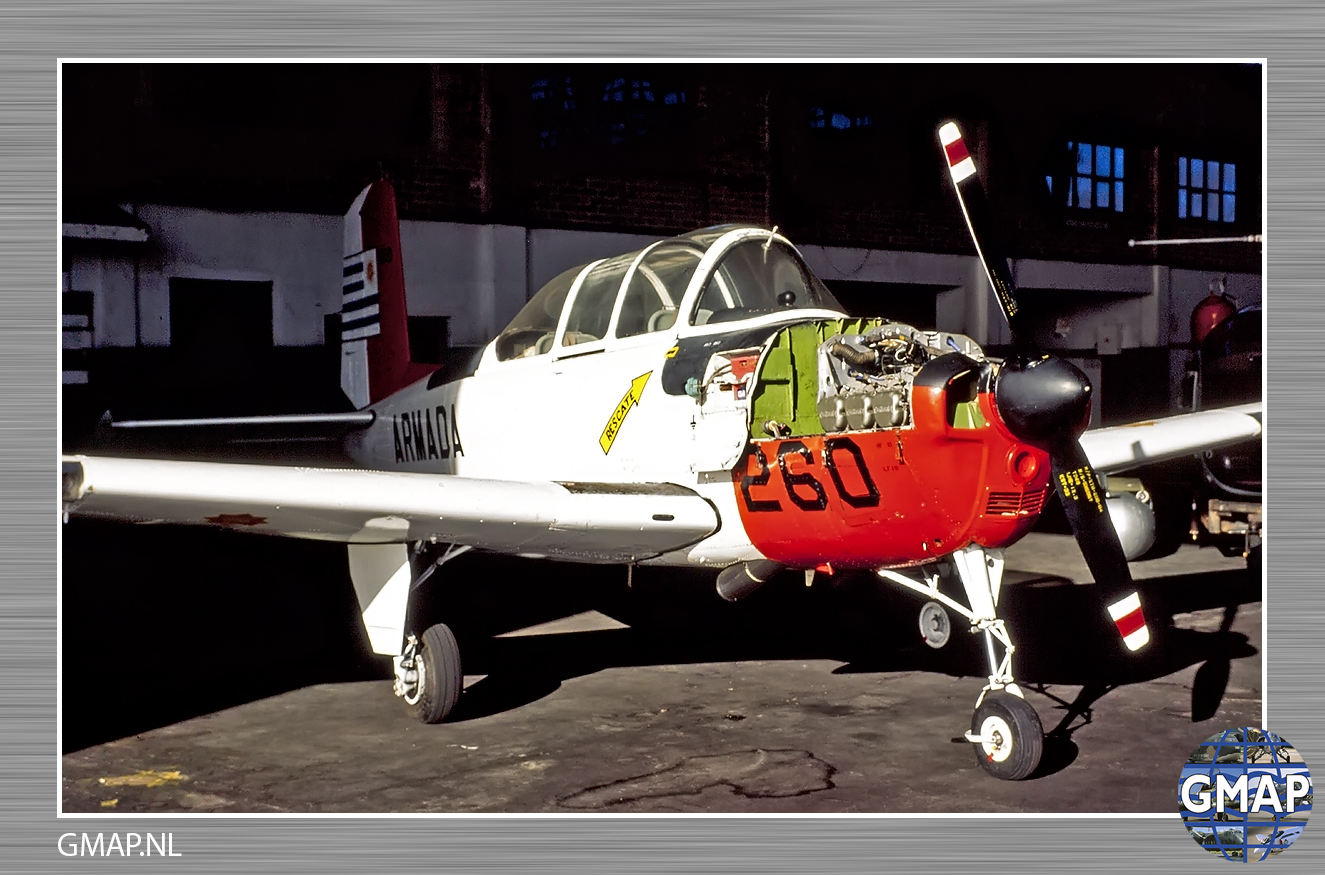 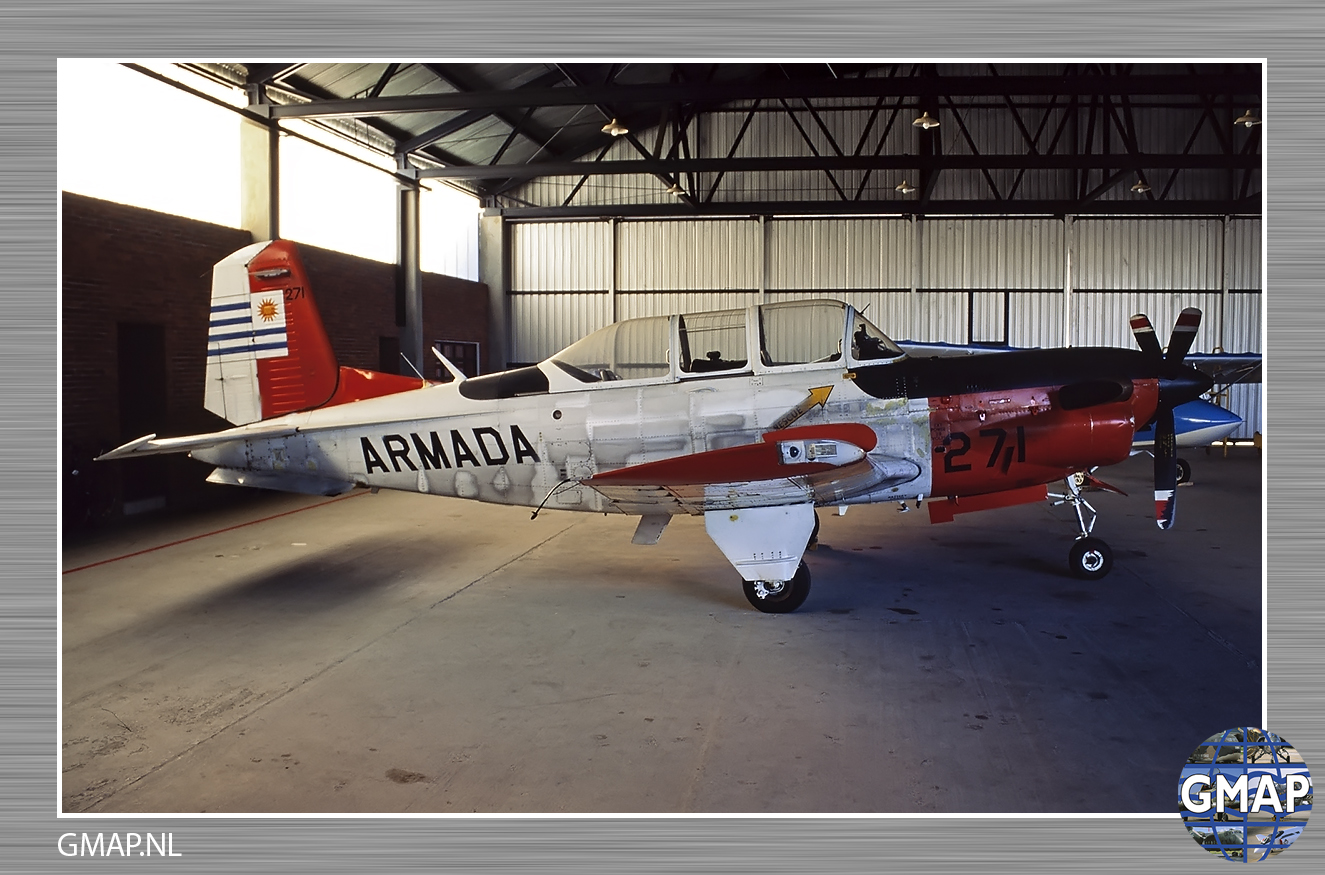 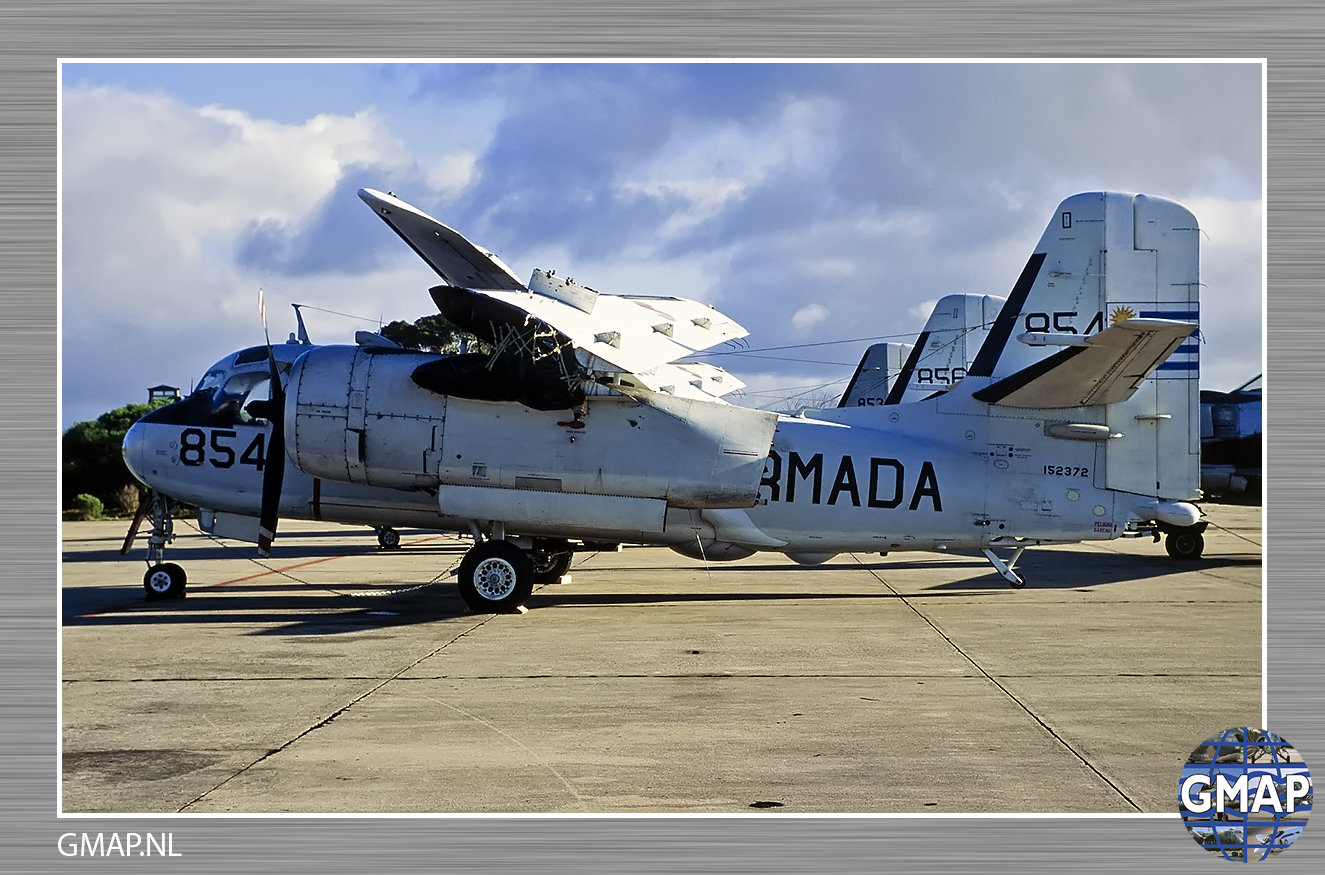 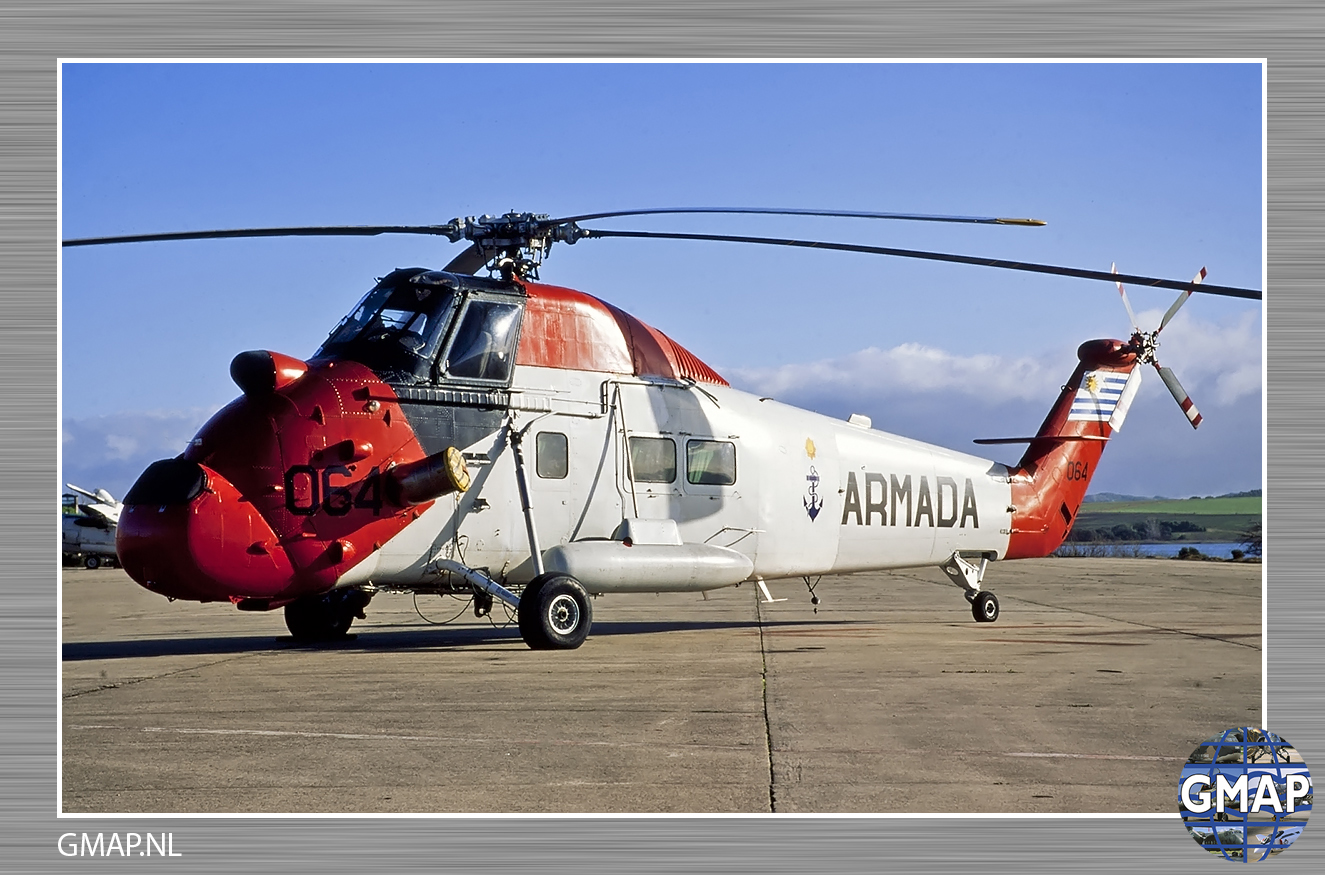 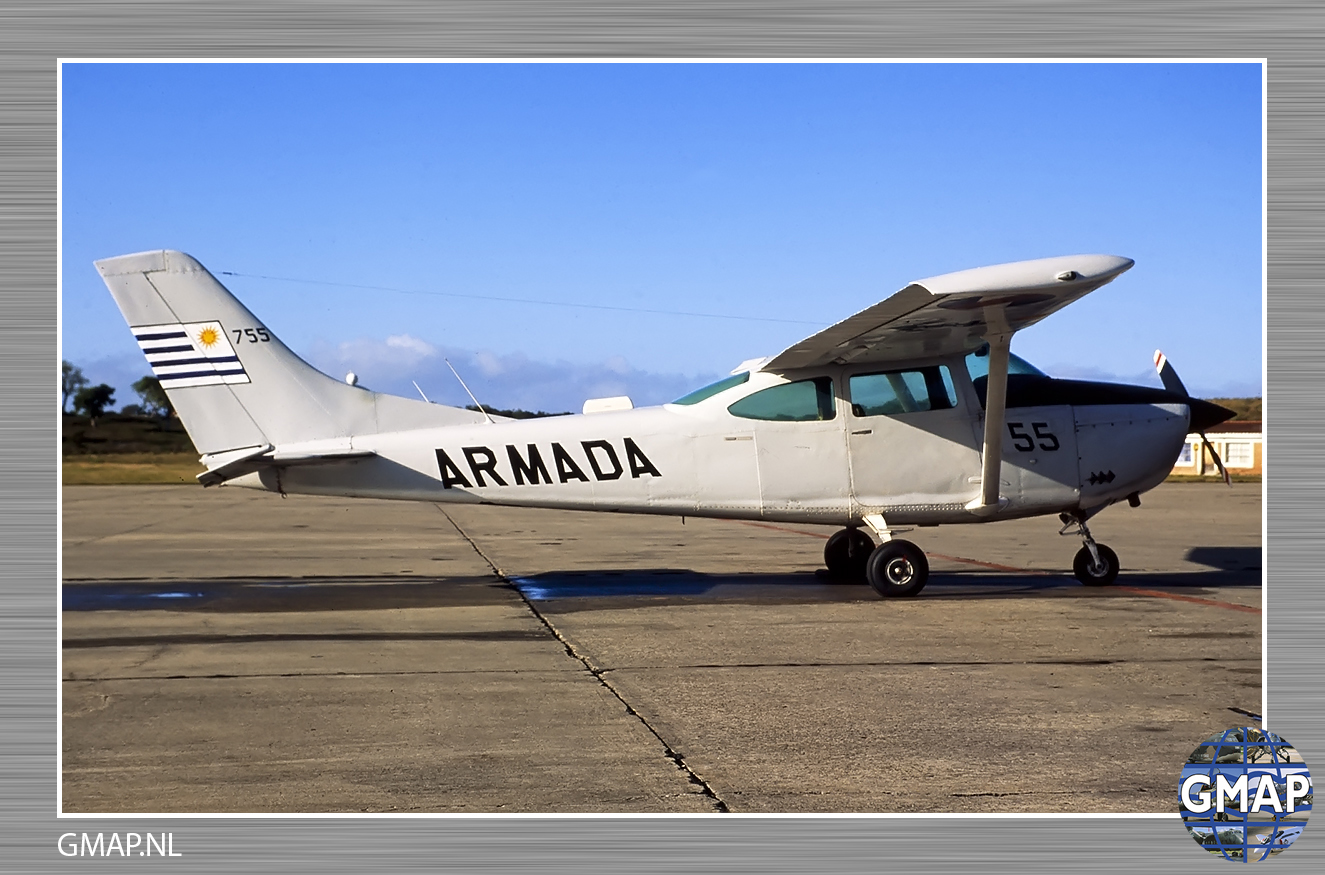 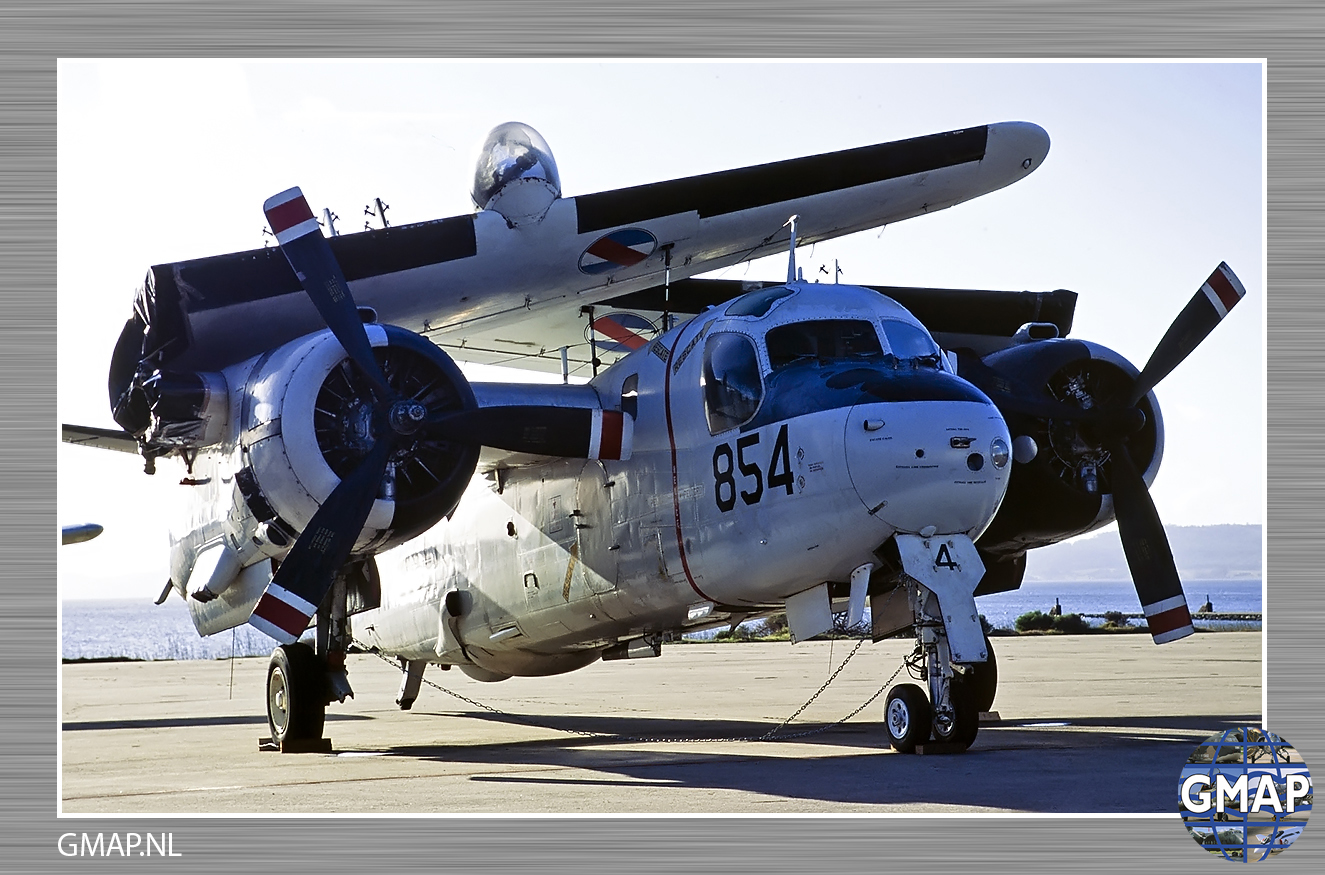 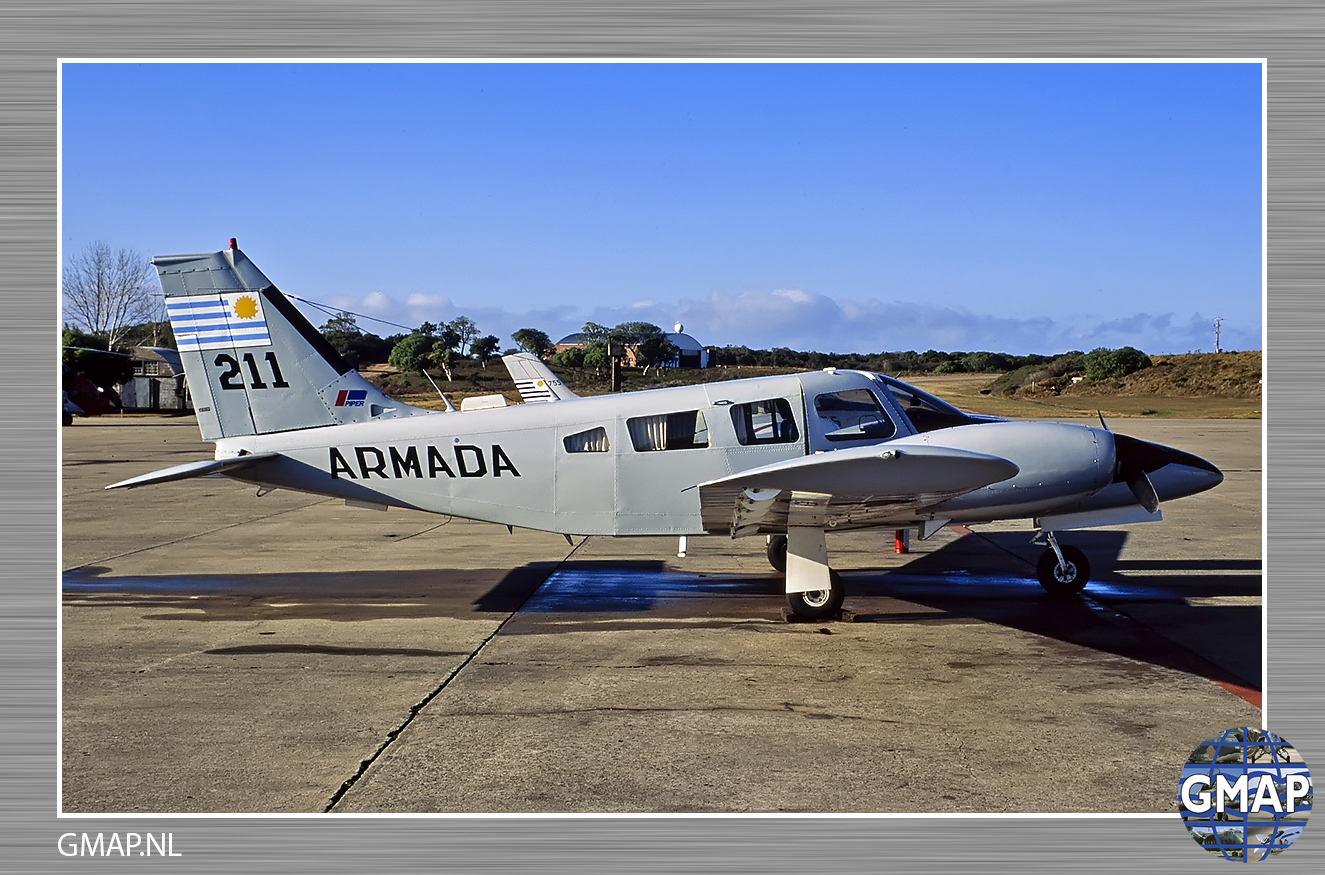 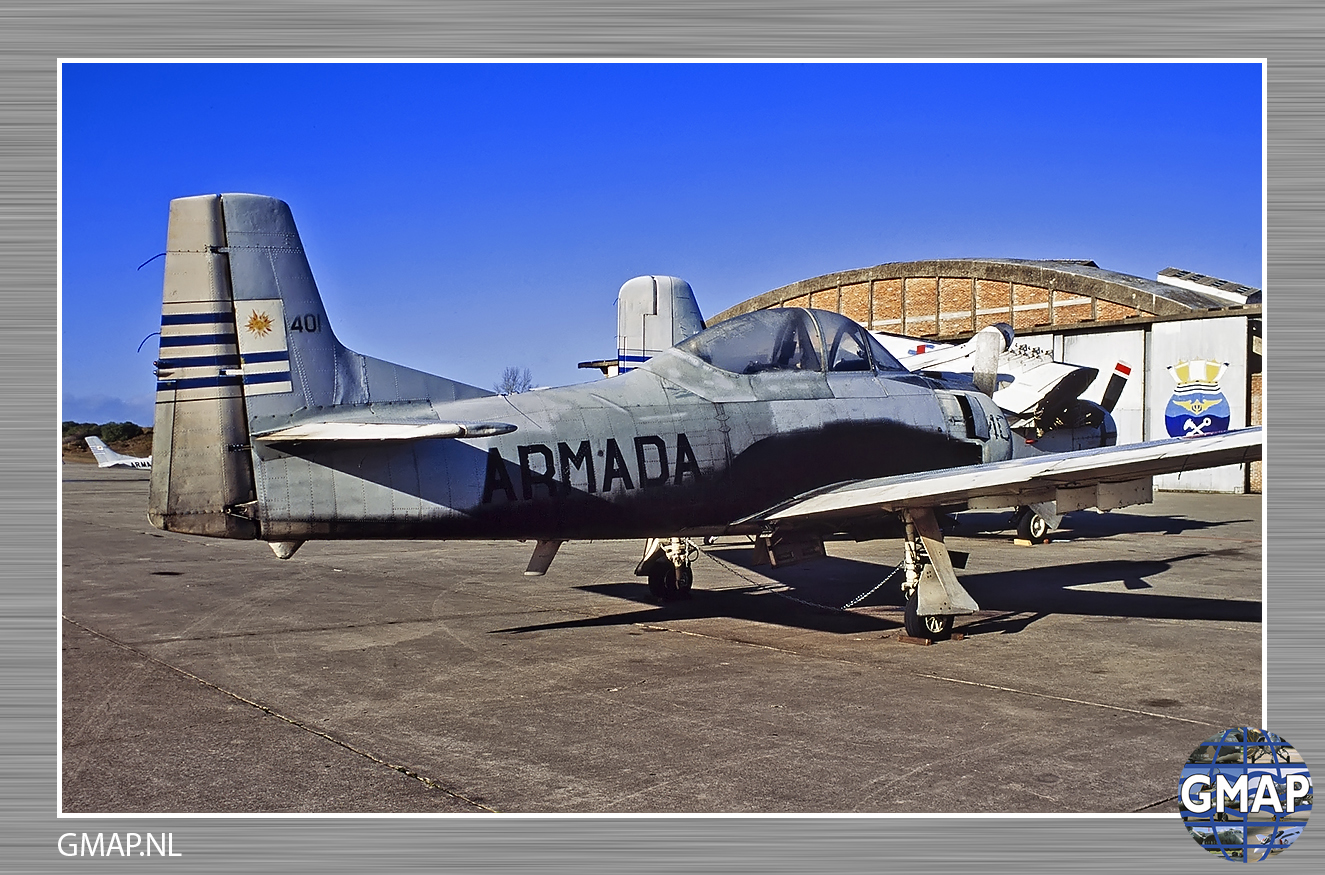 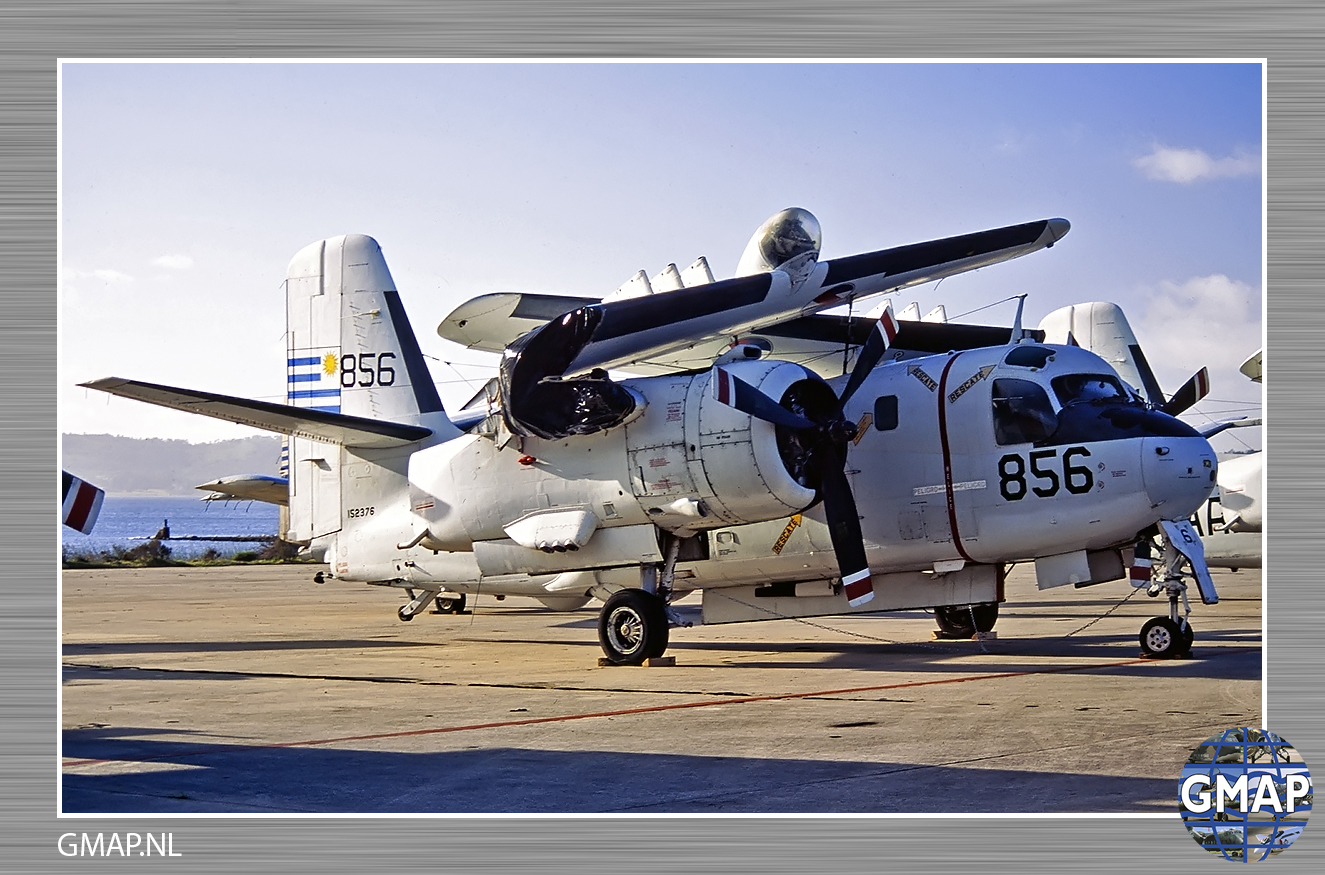