A very rare visitor these days in the Netherlands is this Russian Air Force TU-154M RA-85042. The Tupolev arrived in the morning of April 26th to bring a delegation to the Organisation for the Prohibition of Chemical Weapons (OPCW) in The Hague, The Netherlands.

It is said that the delegation is here to have some conversations about the the poison gas attack  a few weeks ago in Douma, Syria. The flight to Amsterdam started at Vnukovo International Airport with callsign  CHD9003, and the Tu-154M left back to Russia later in the evening on the same day as CHD9004. 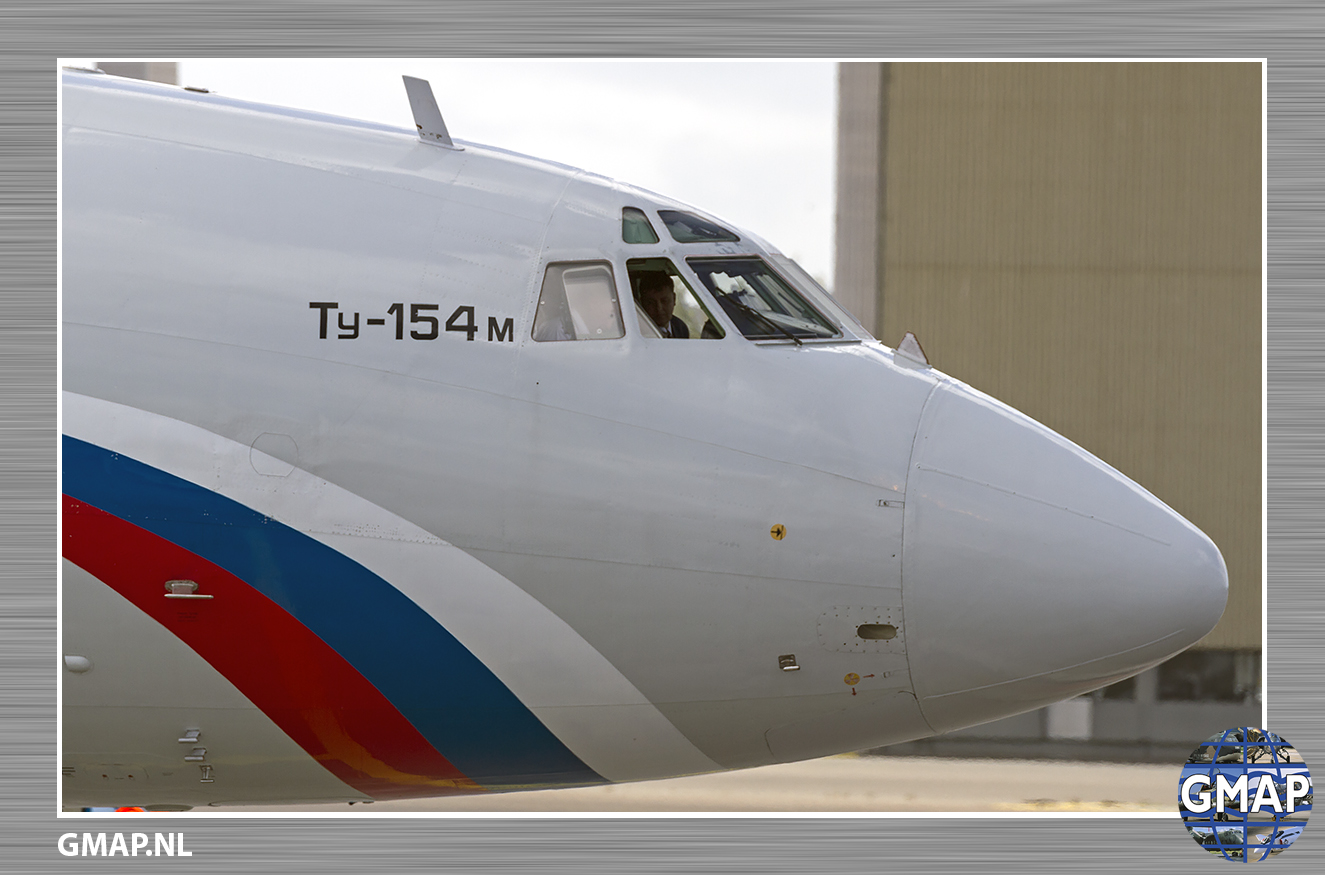 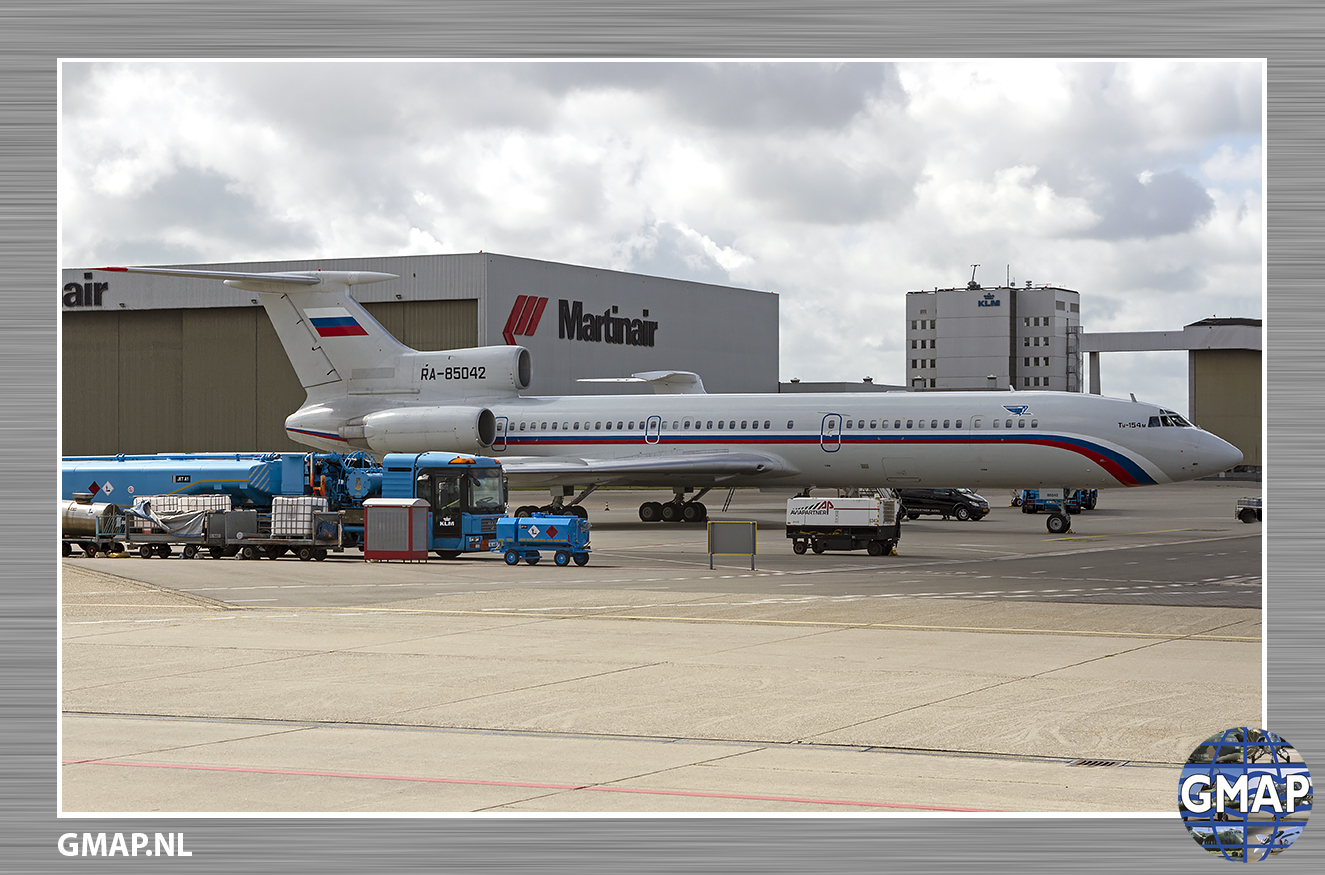 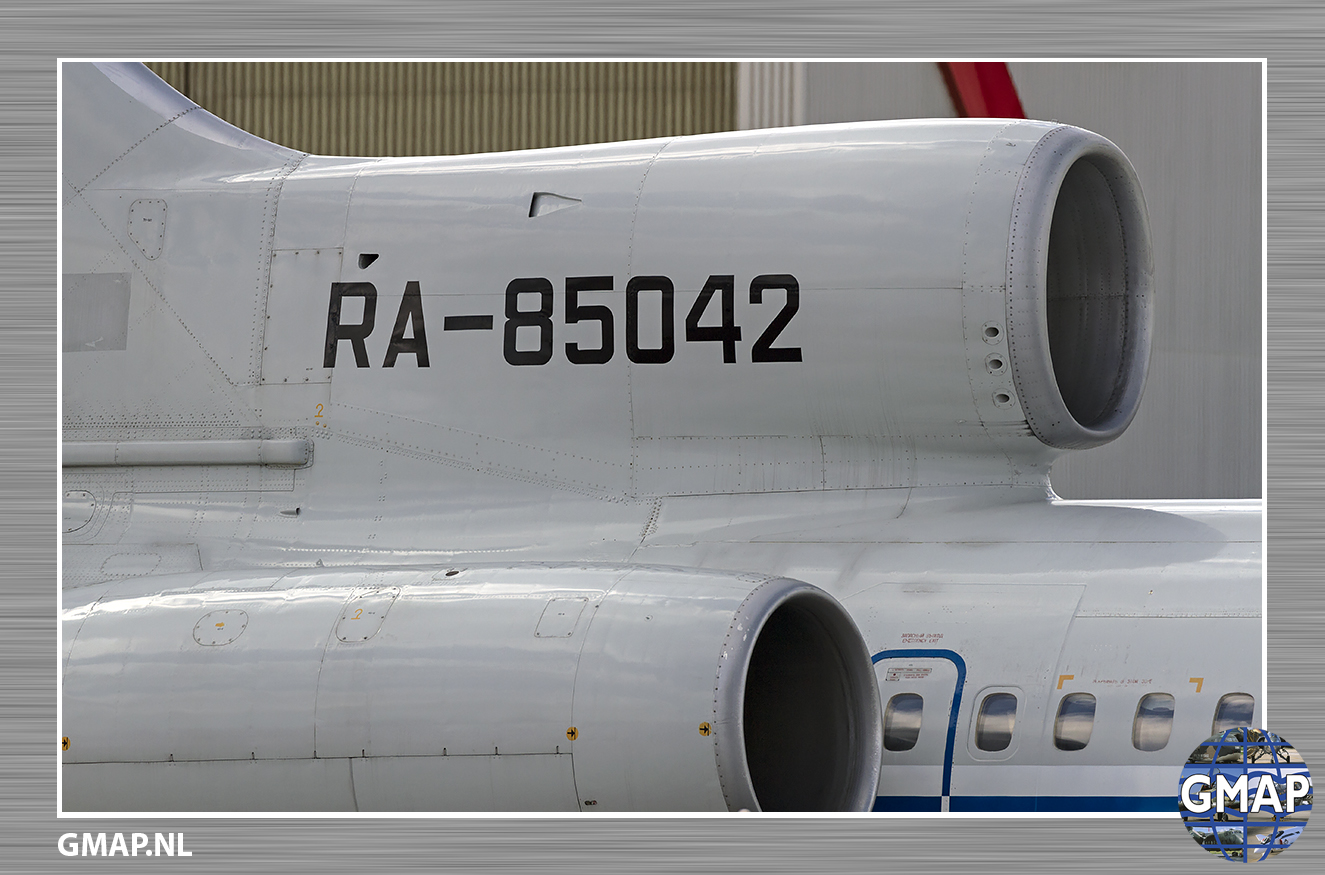 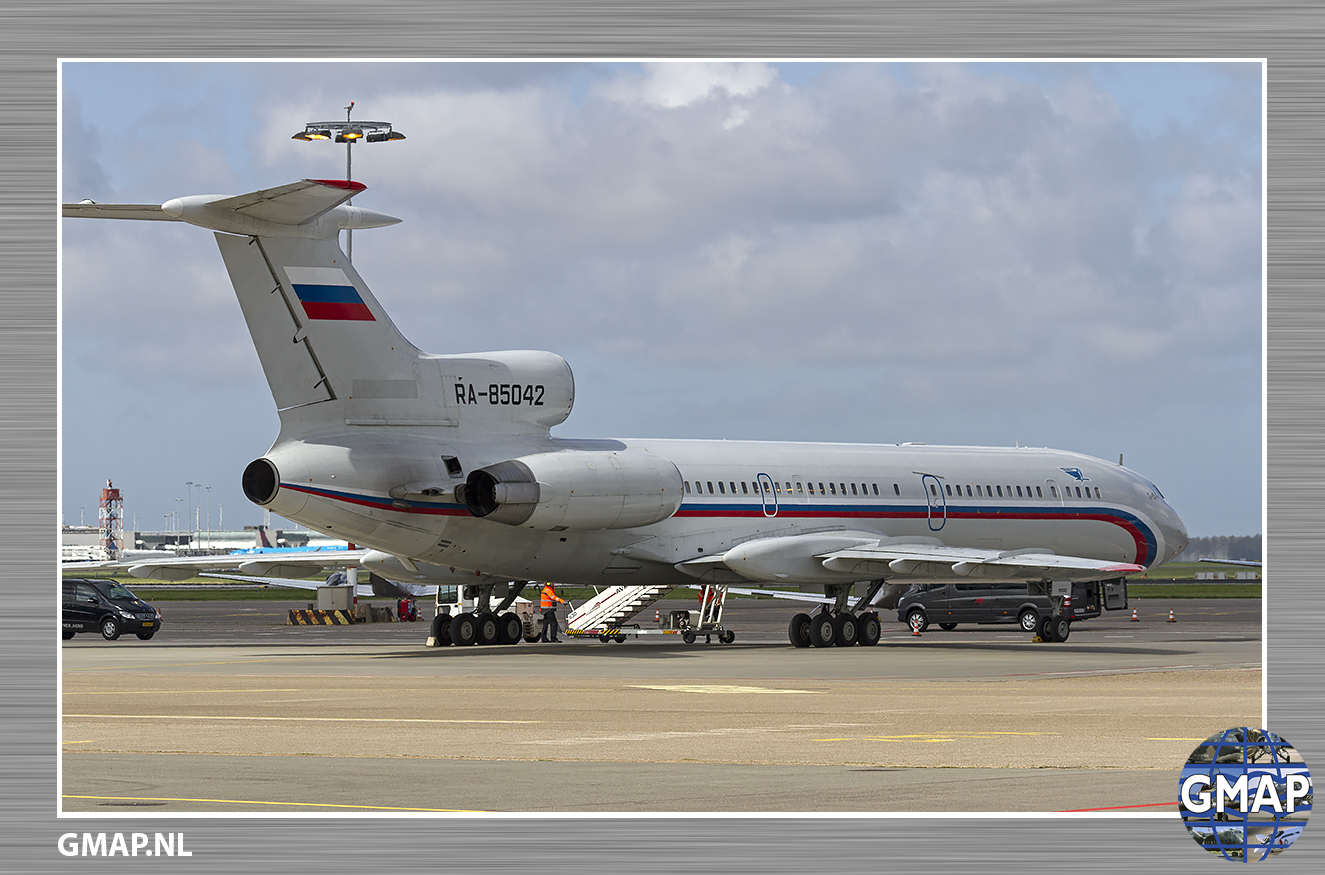