In October 2015 one of the quaterly Meetings of the North Atlantic Council (NAC) at the level of Defence Ministers was held at NATO Headquarters in Brussels. One of the permanent members of these NAC meetings is the USA and  Secretary of Defense Ashton Carter was on board of this magnificant E-4B Advanced Airborne Command Post for his meeting at Brussels International Airport (Zaventem). At that moment Ashton Carter was serving under the Obama administration as Secretary of Defense.

These meetings normally last two days and a frequent visitor is one of the four E-4B’s in active service with the United States Air Force.
Together with the E-4B a C-17 always comes along as support for transporting of the car for the Secretary of Defense. You also can expect some other military visitors during these meetings. 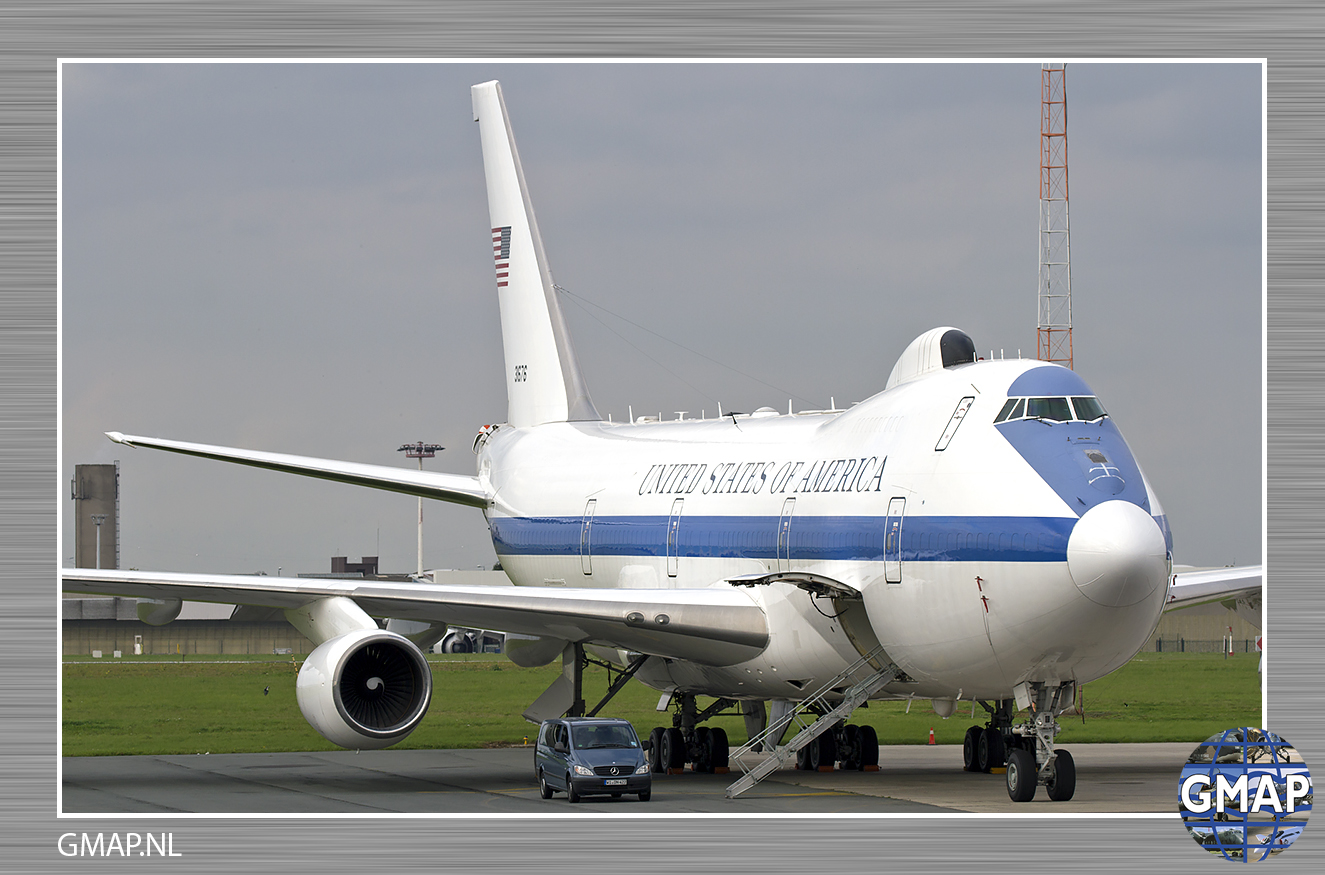 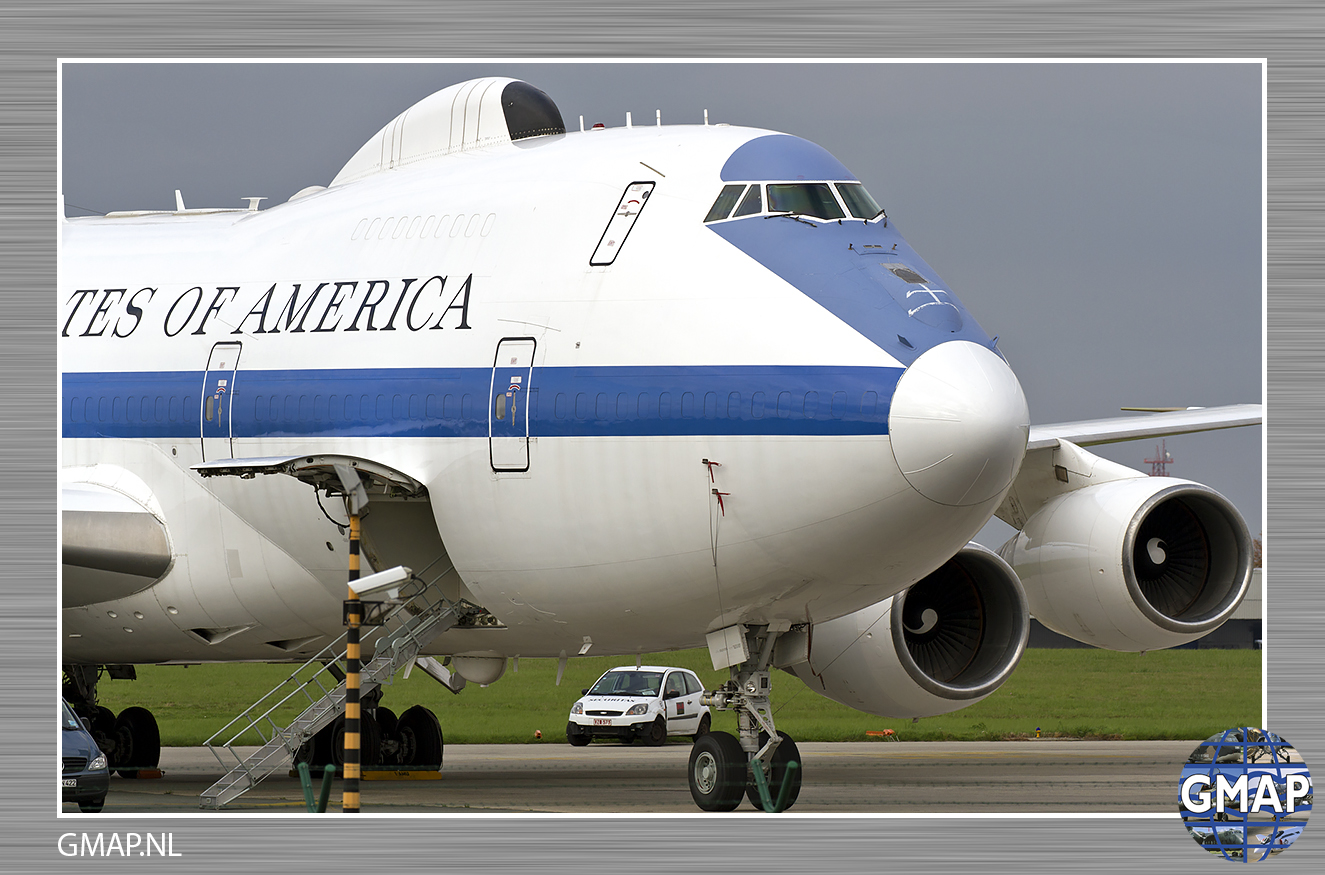 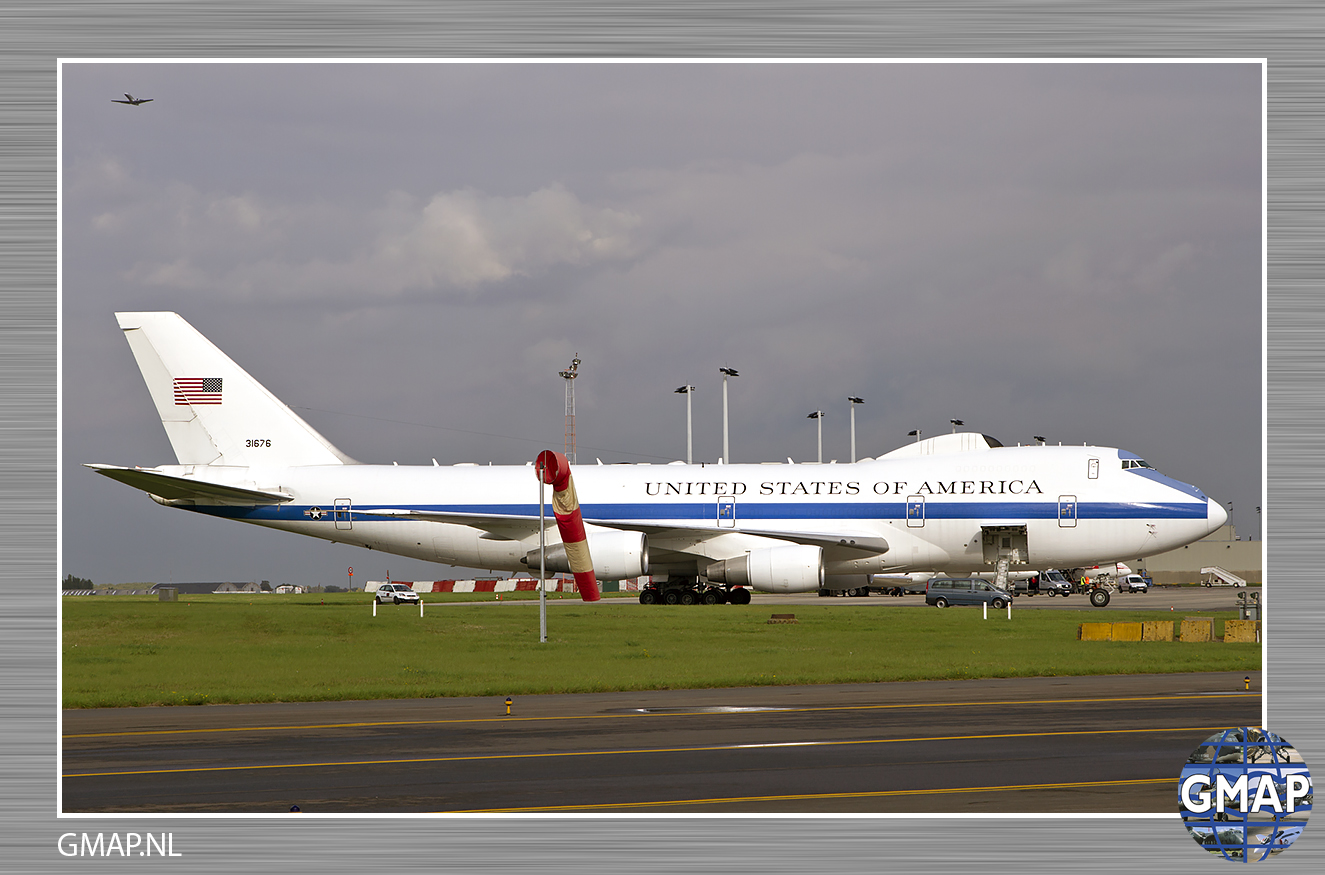 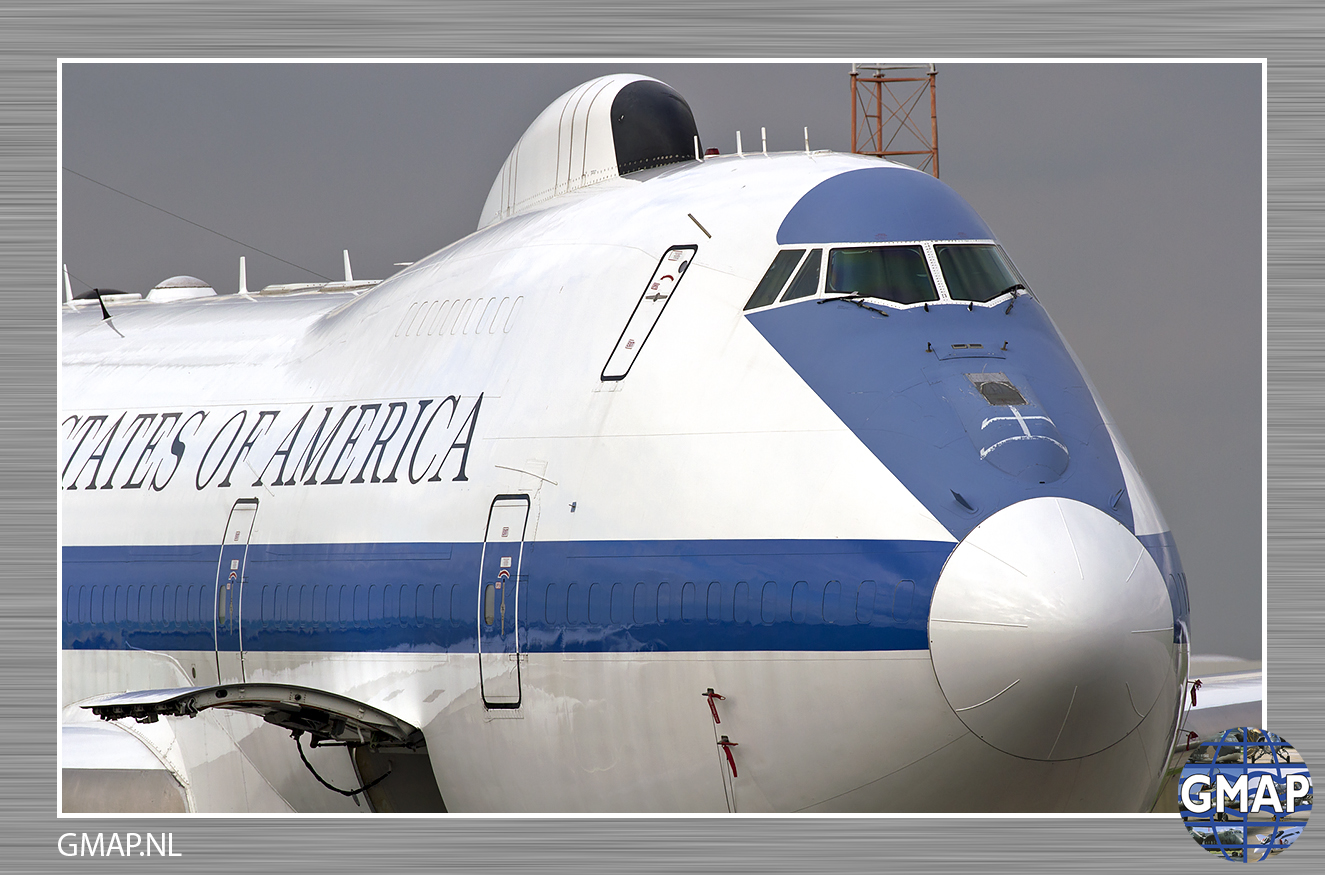 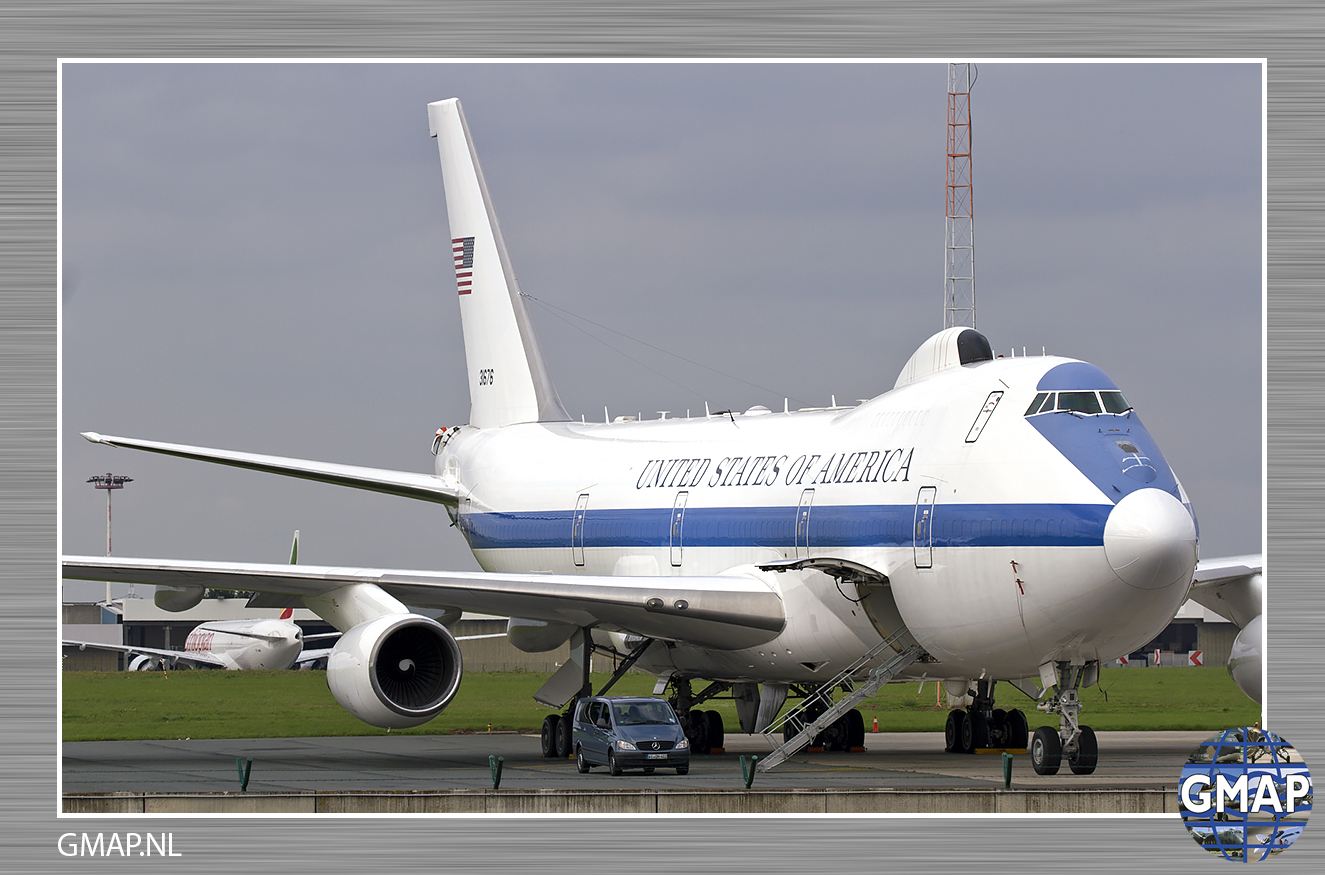 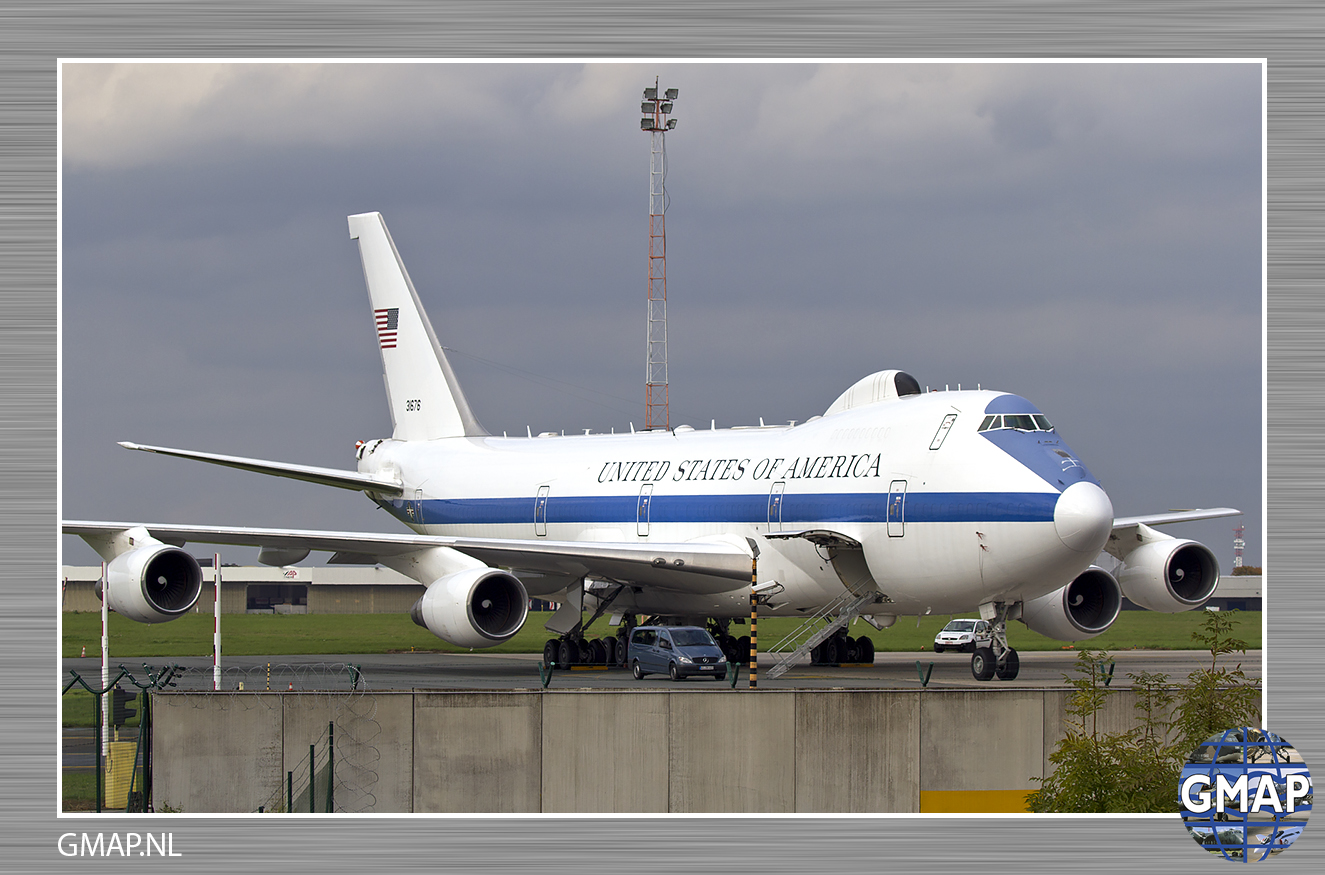 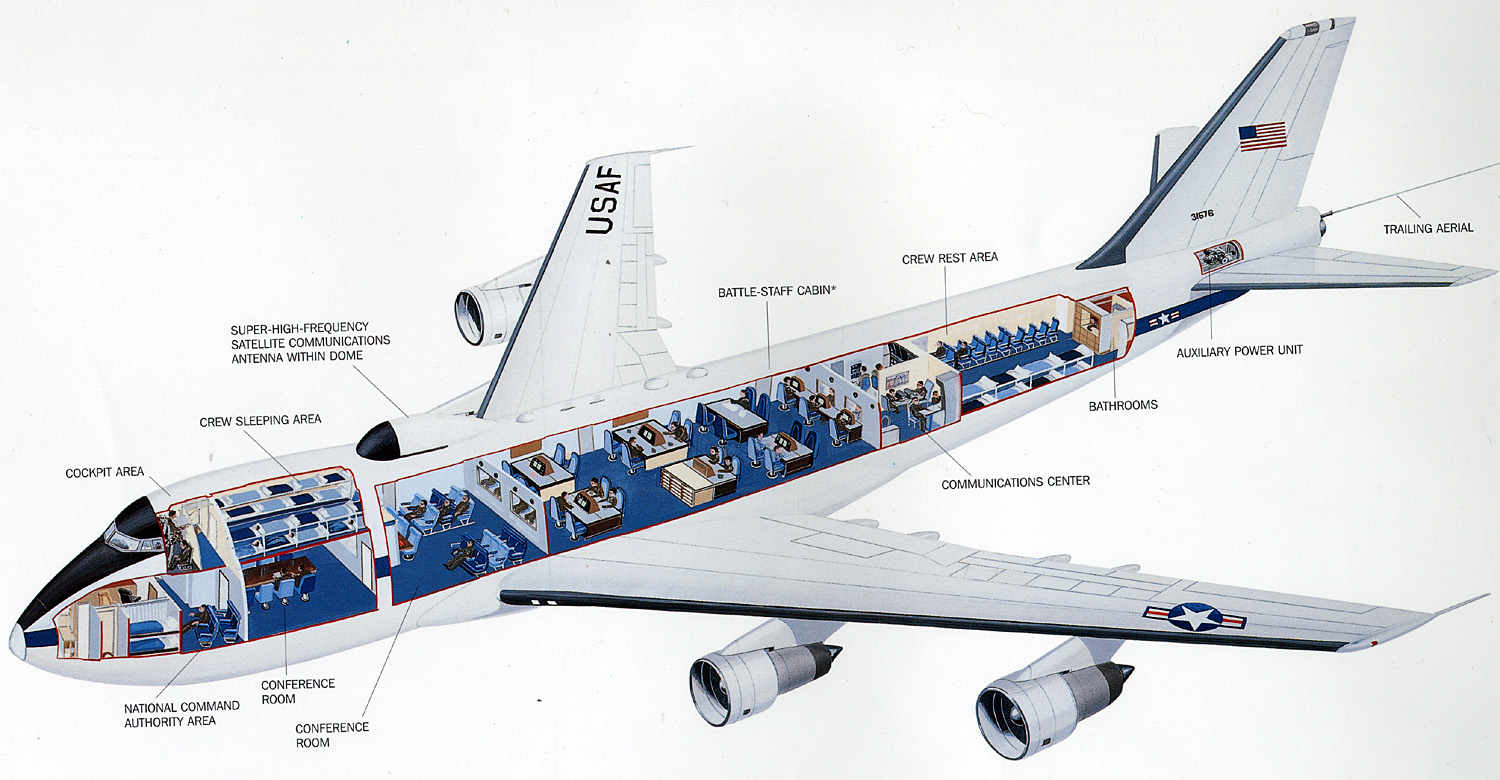 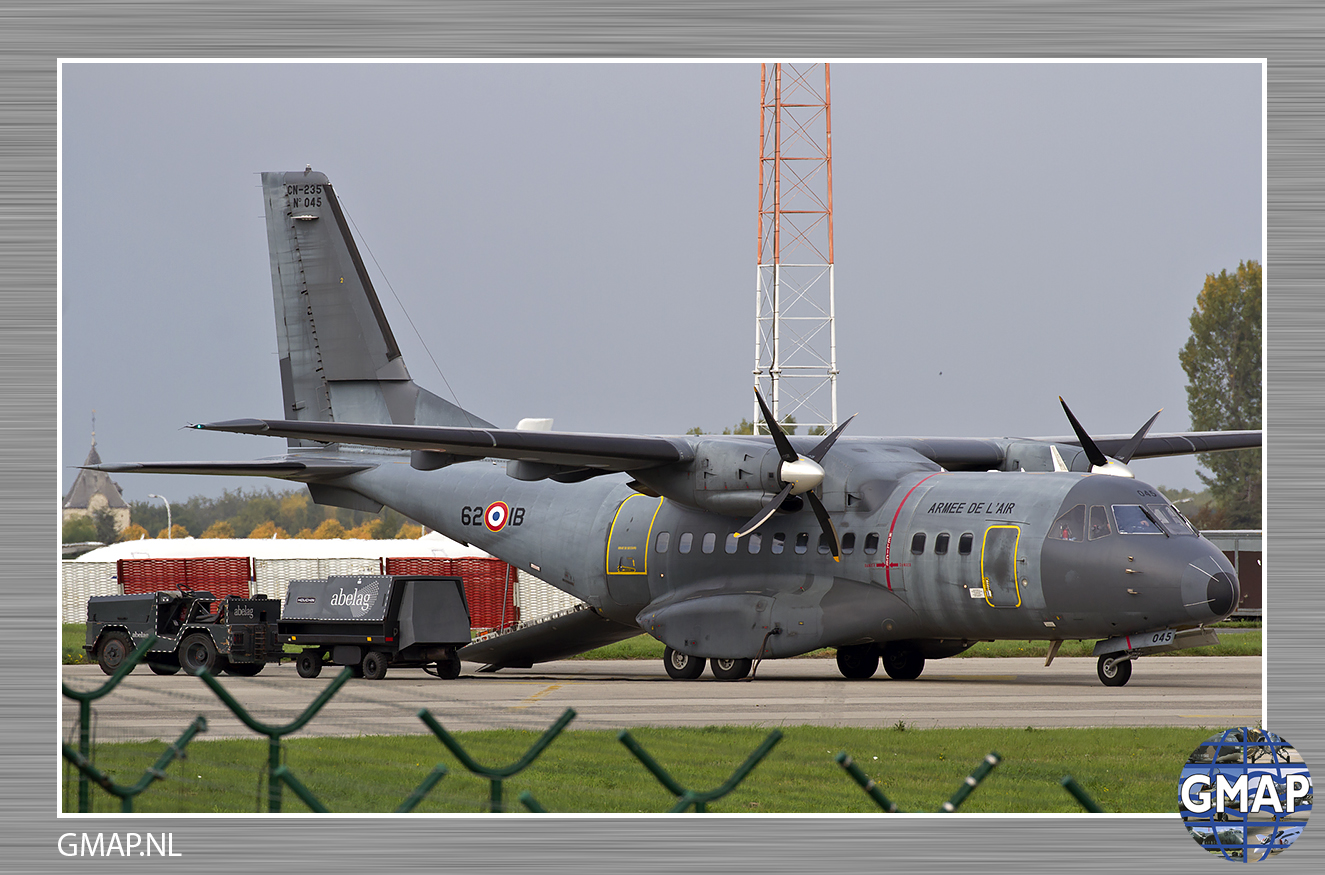 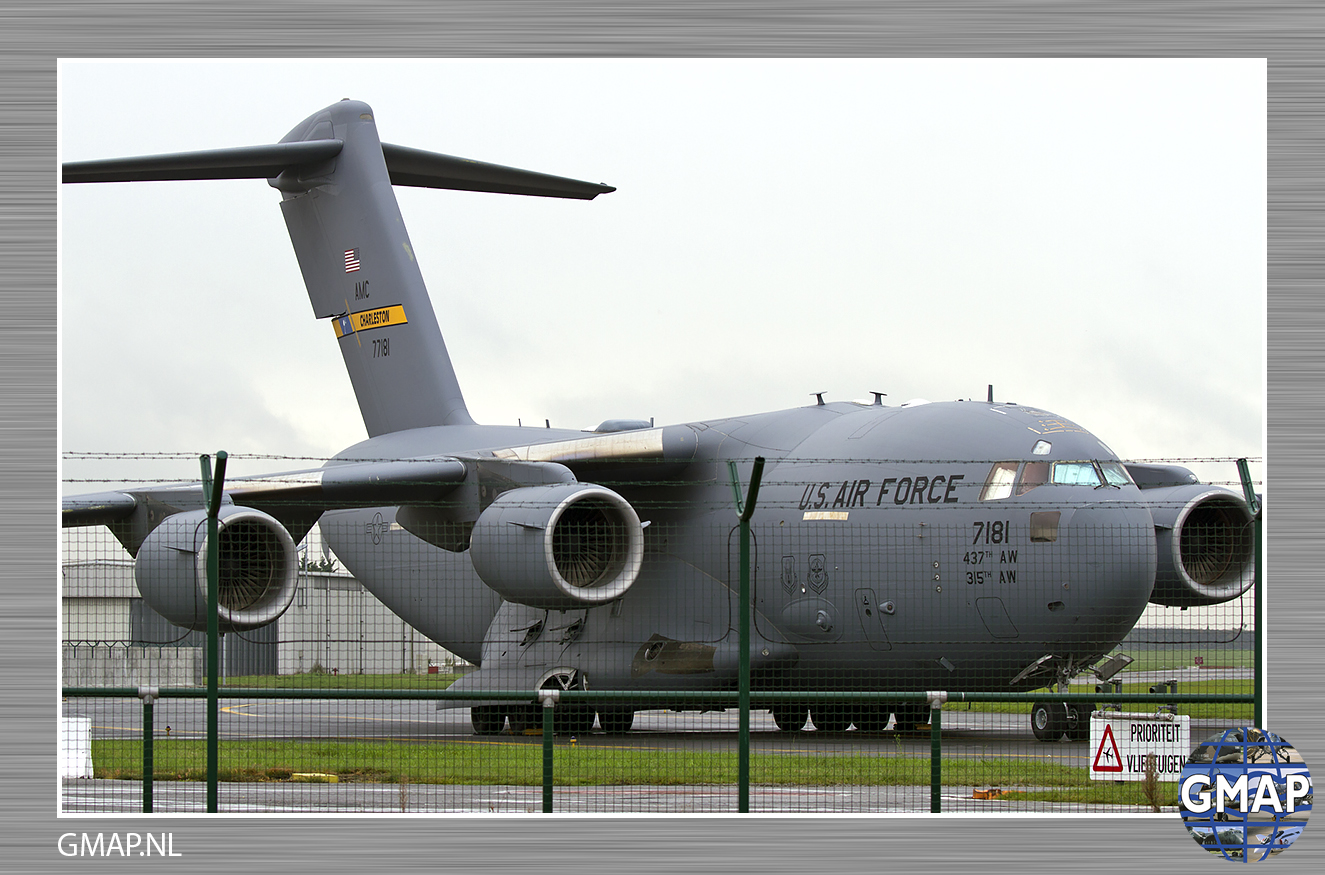