Located west of Phoenix, Luke Air Force Base is home to the 56th Fighter Wing, the largest FW in the world and the Air Force’s only active-duty F-16 training wing. As part of Air Education and Training Command, and home to 23 squadrons with both F-35A Lightning II aircraft and F-16s, the 56th graduates more than 400 F-16 pilots and 300 air control professionals annually. 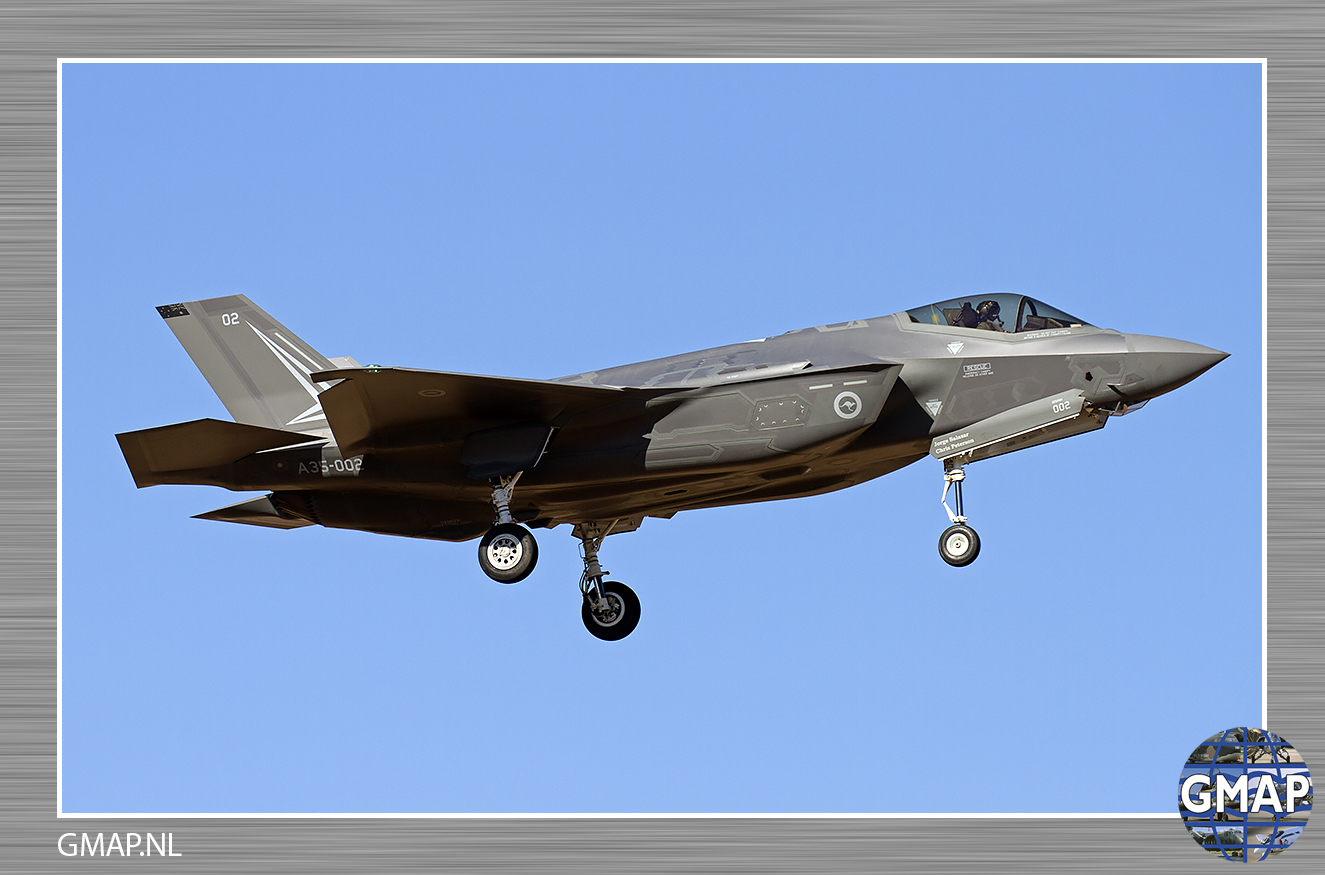 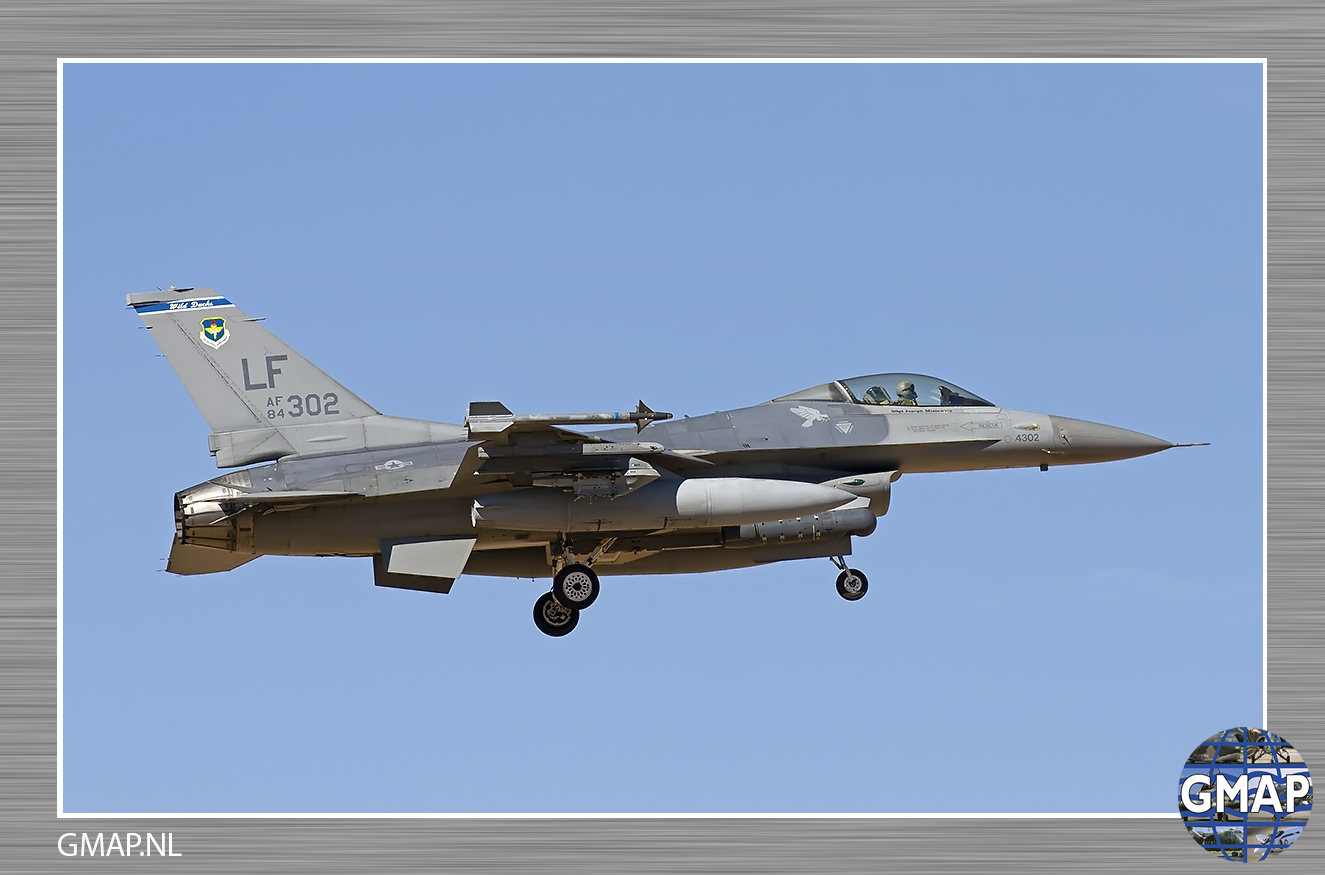 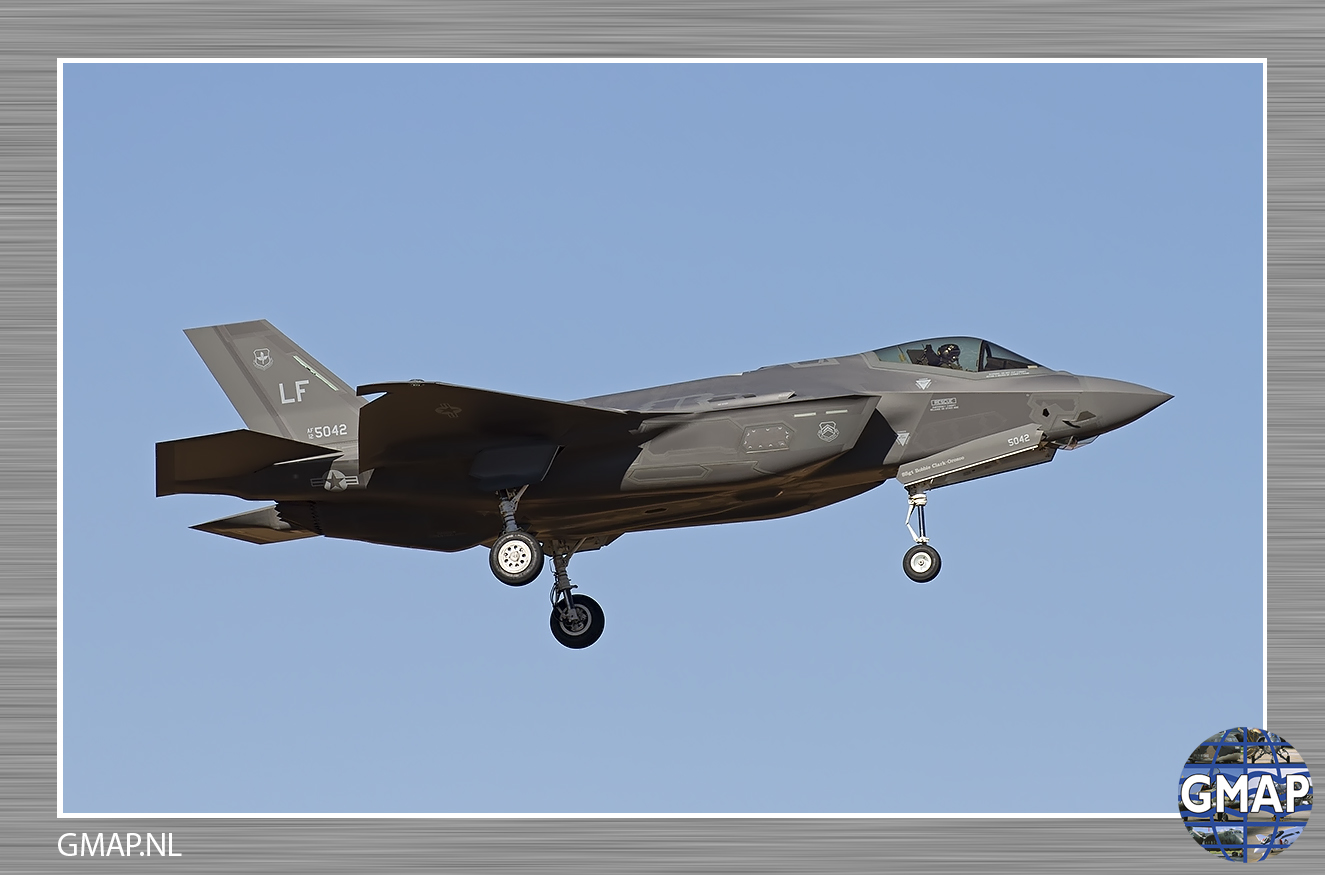 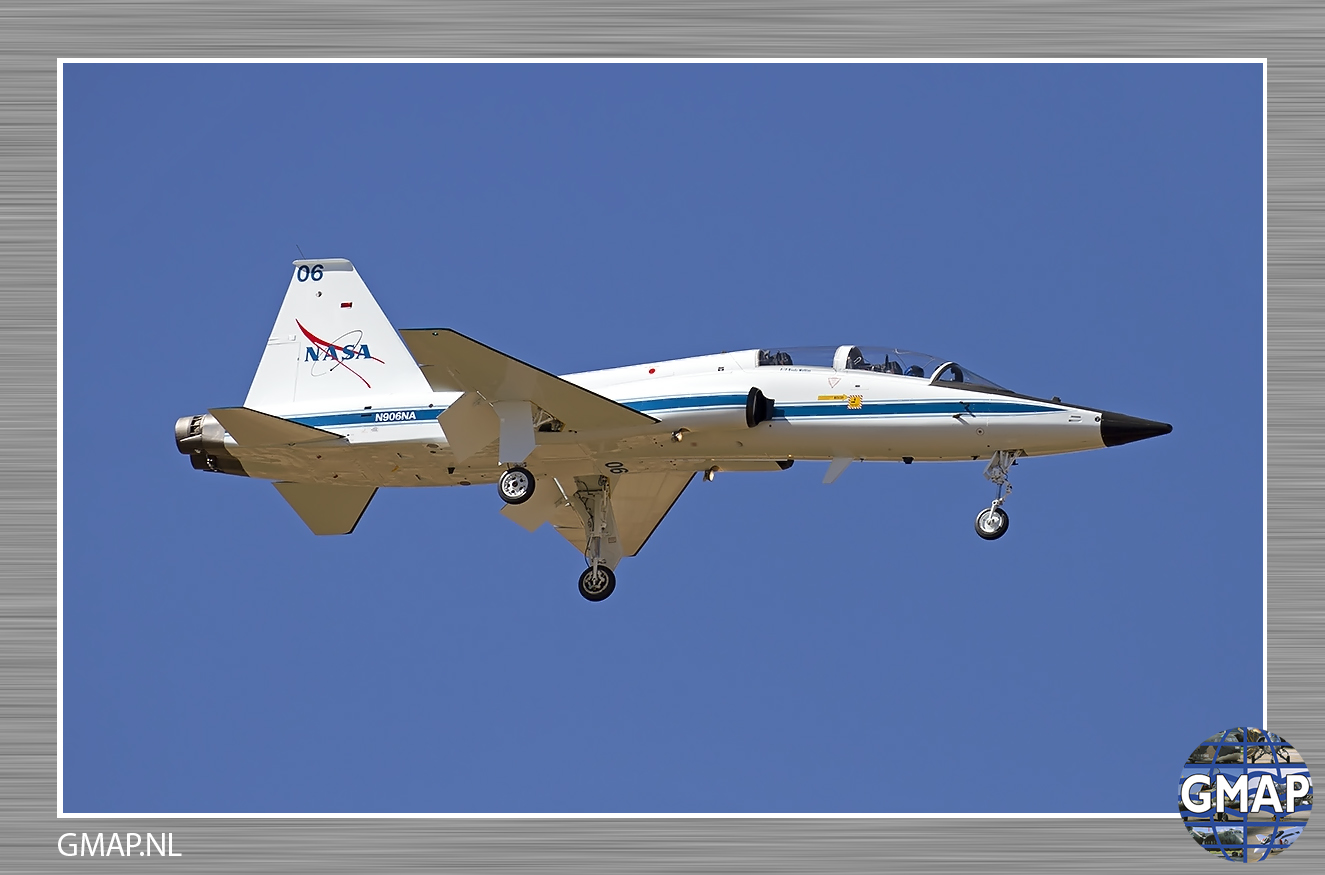 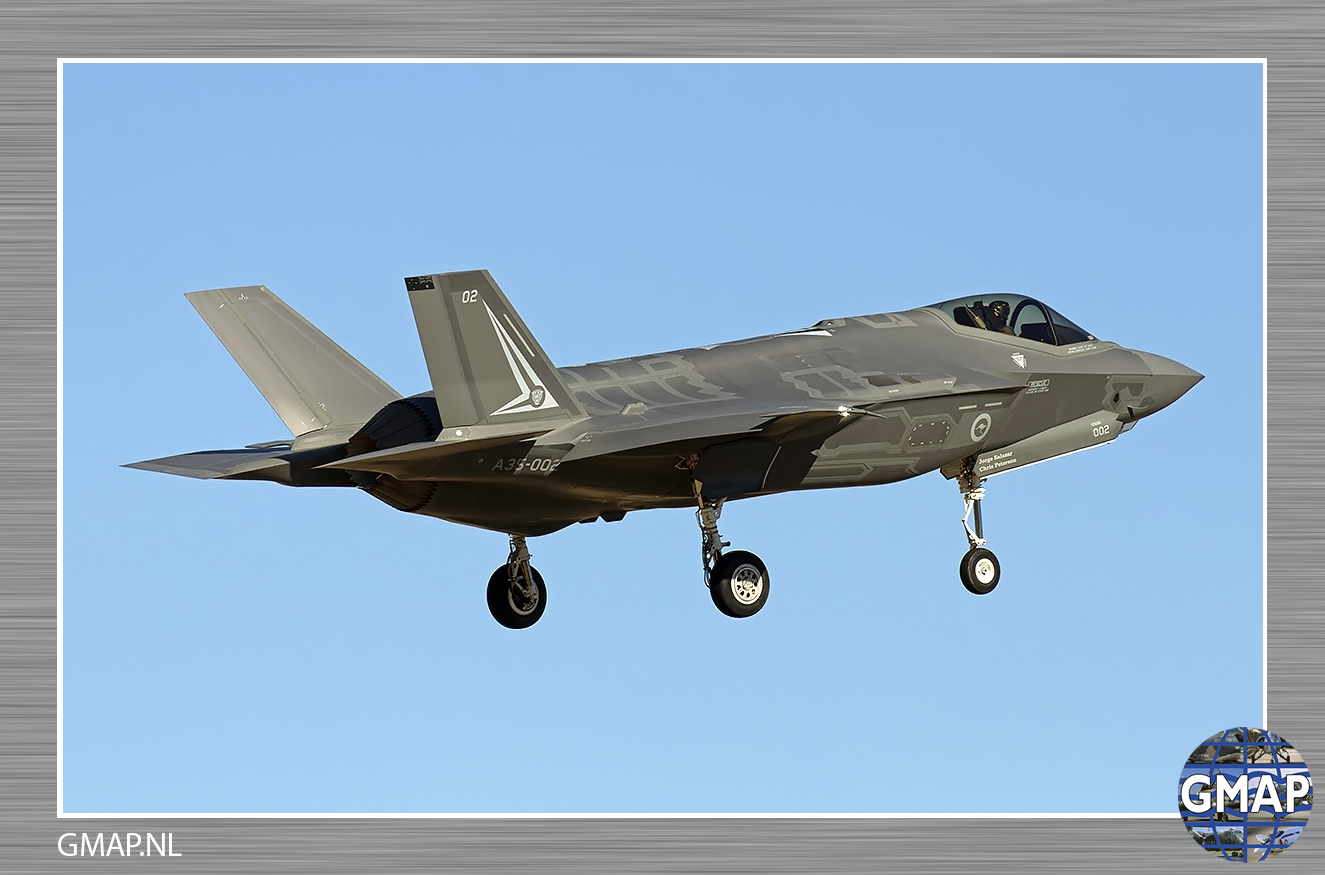 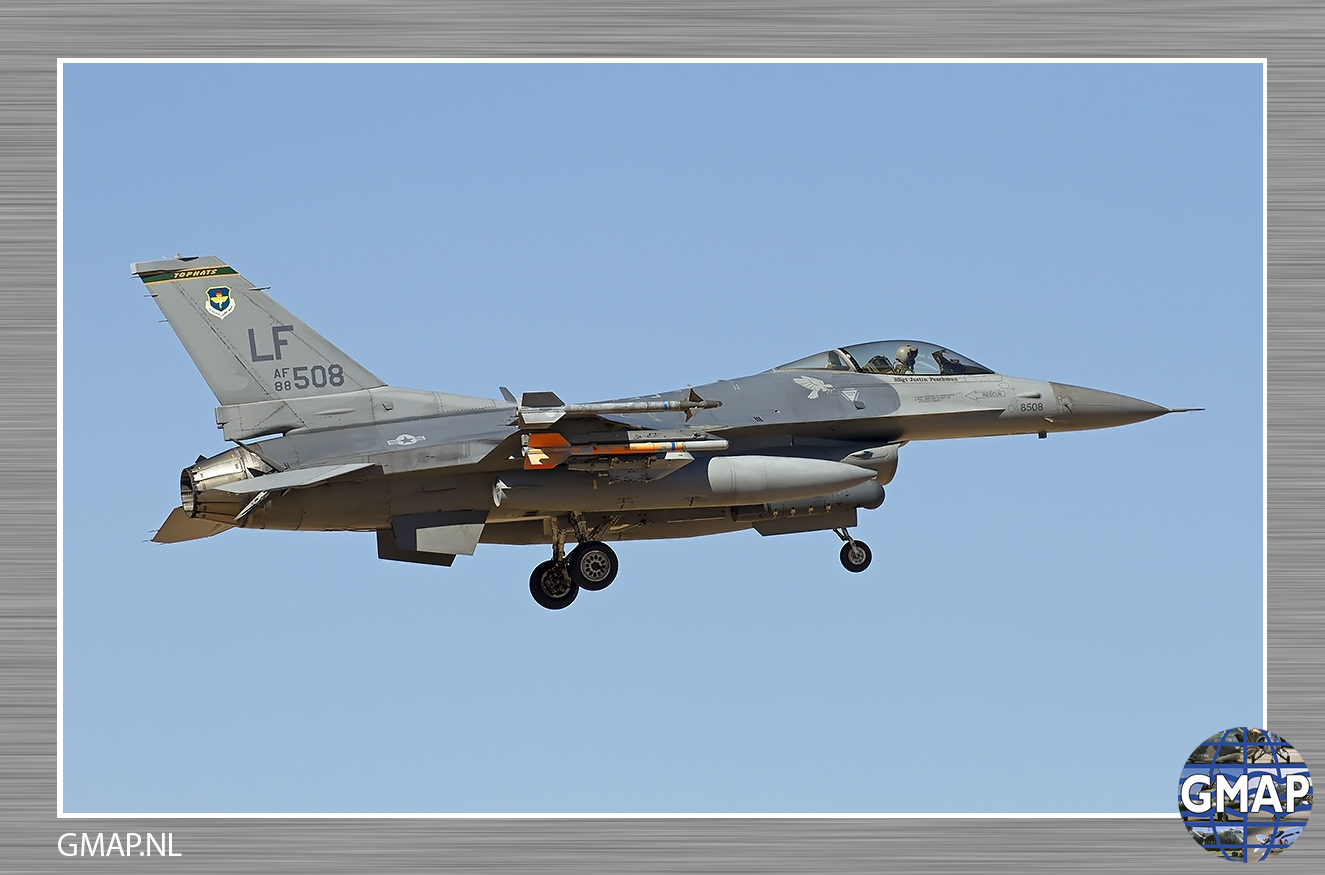 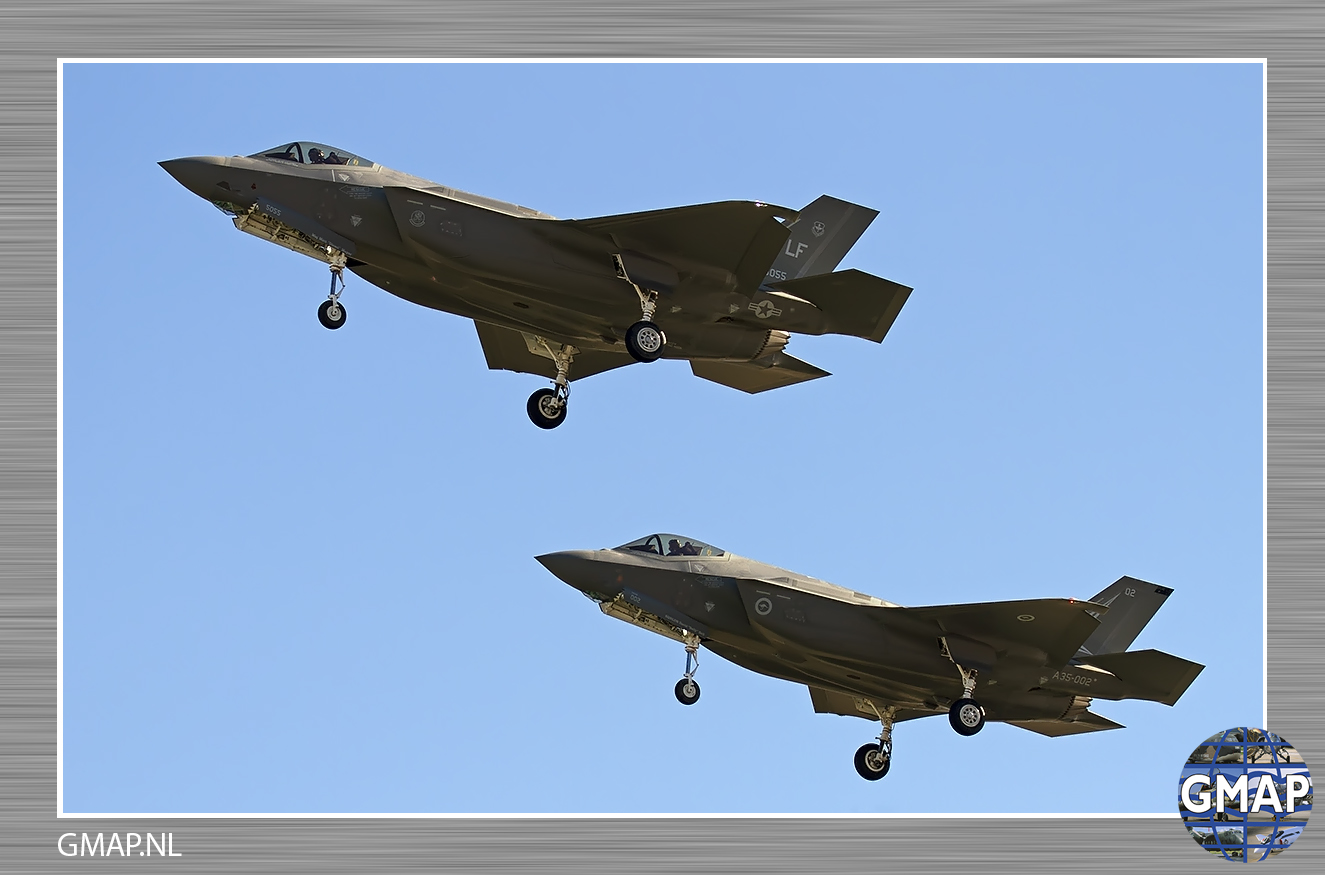 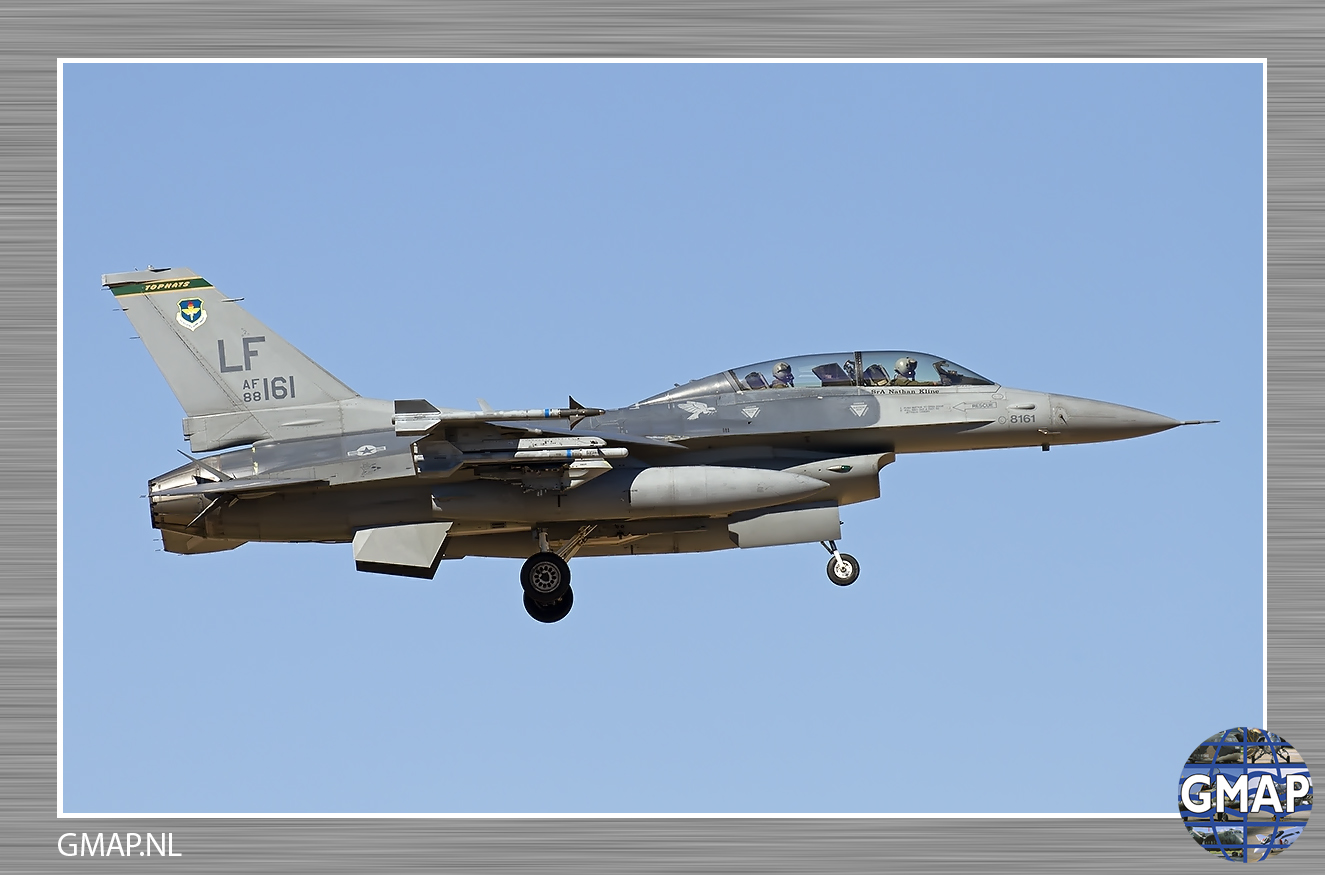 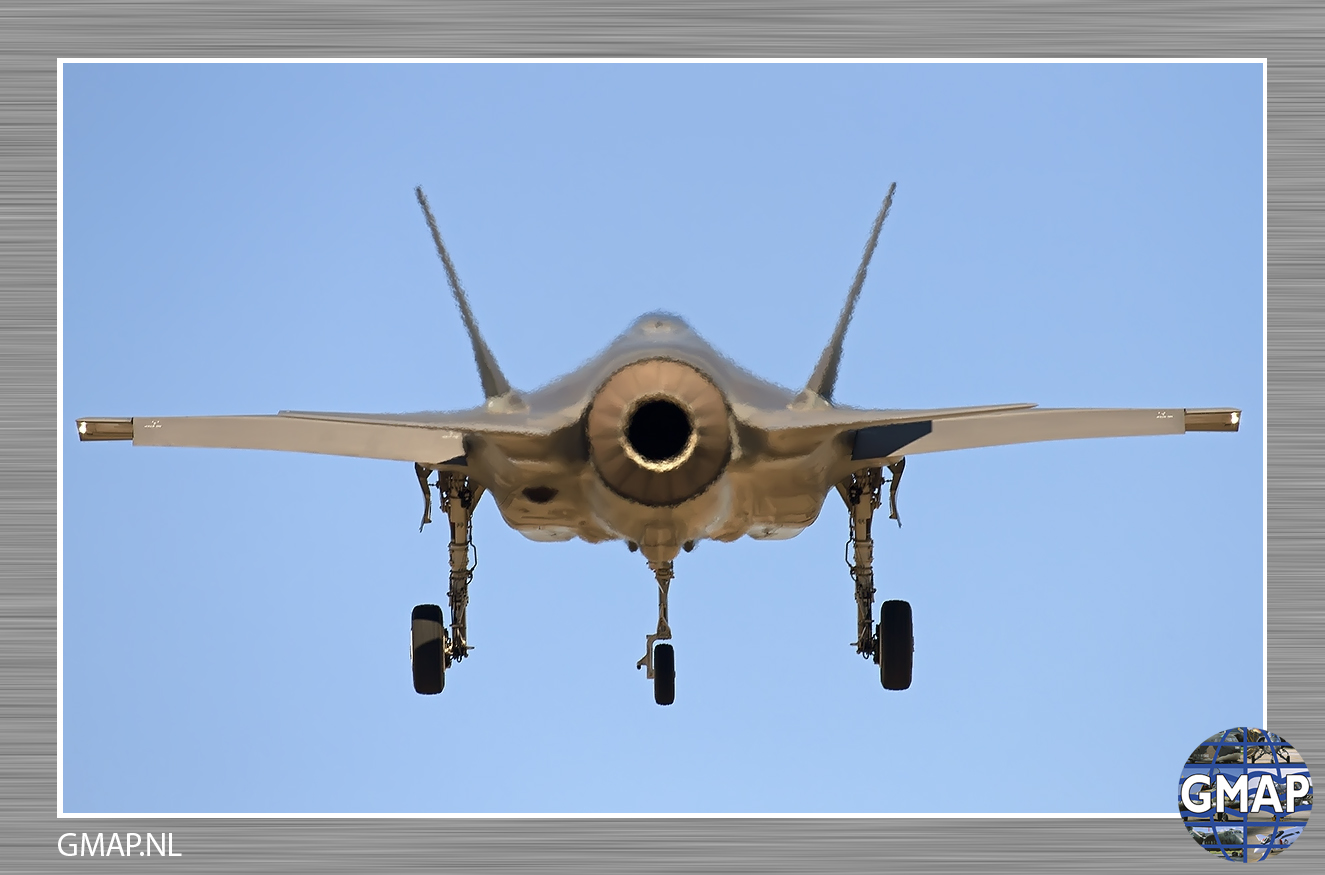 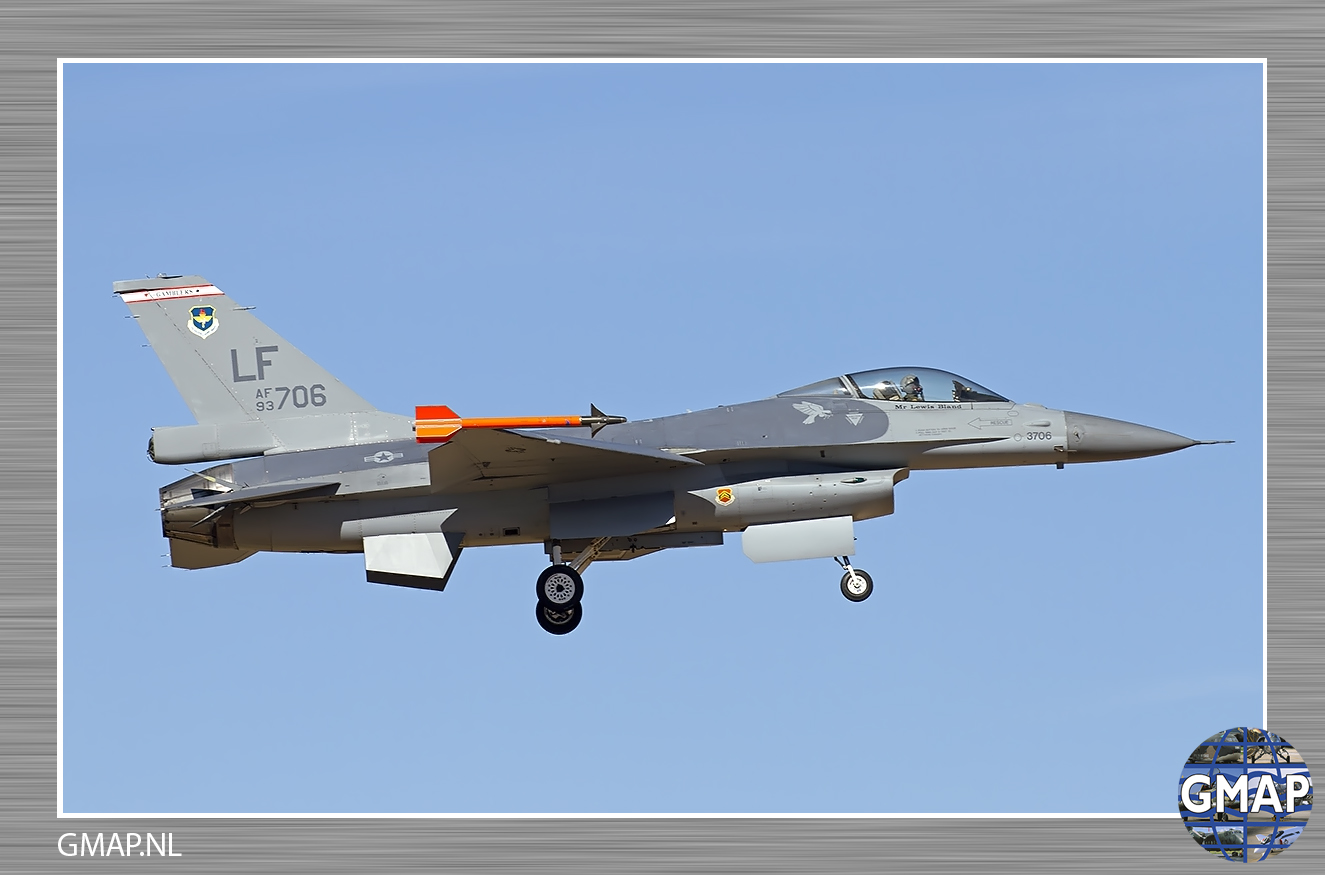 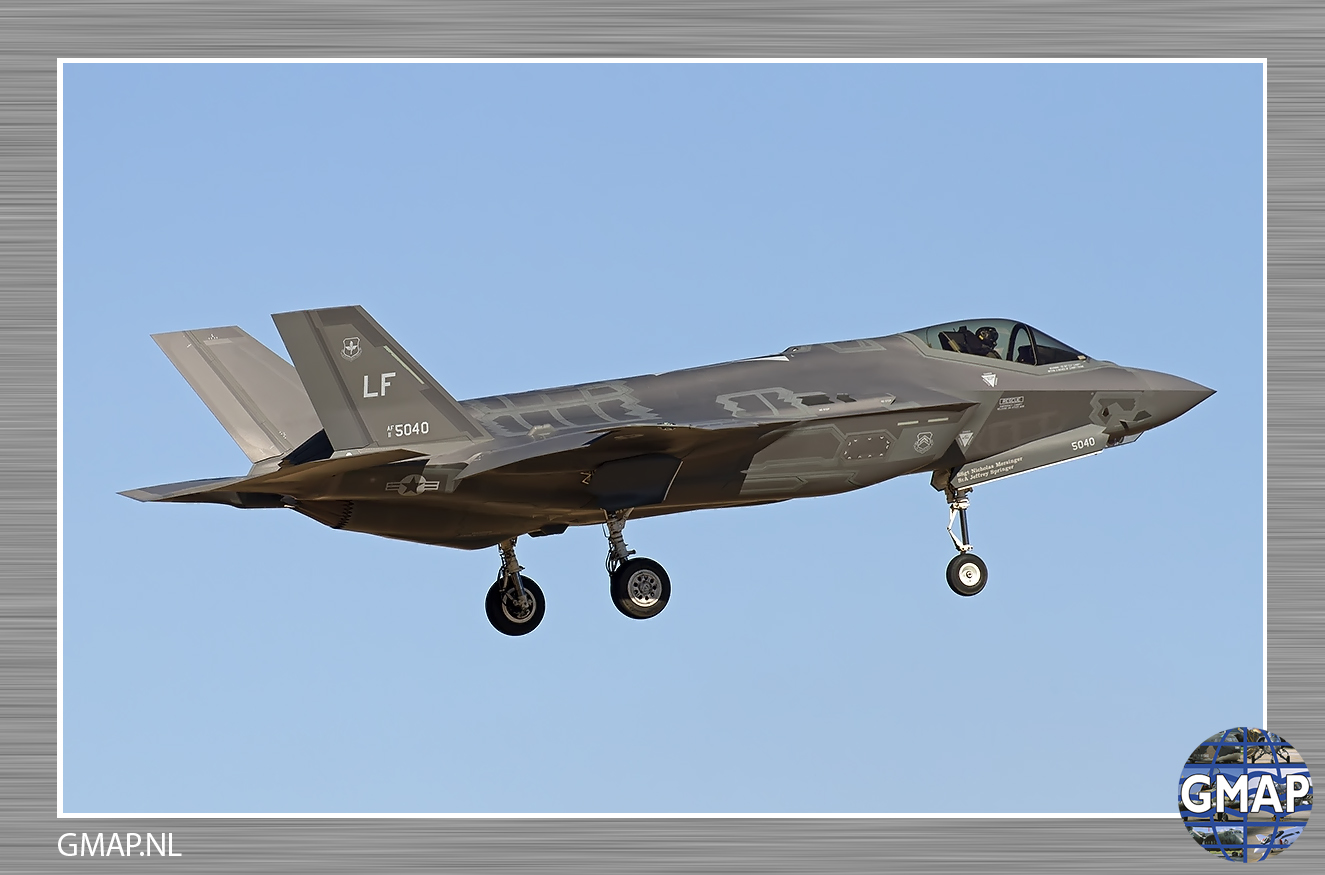 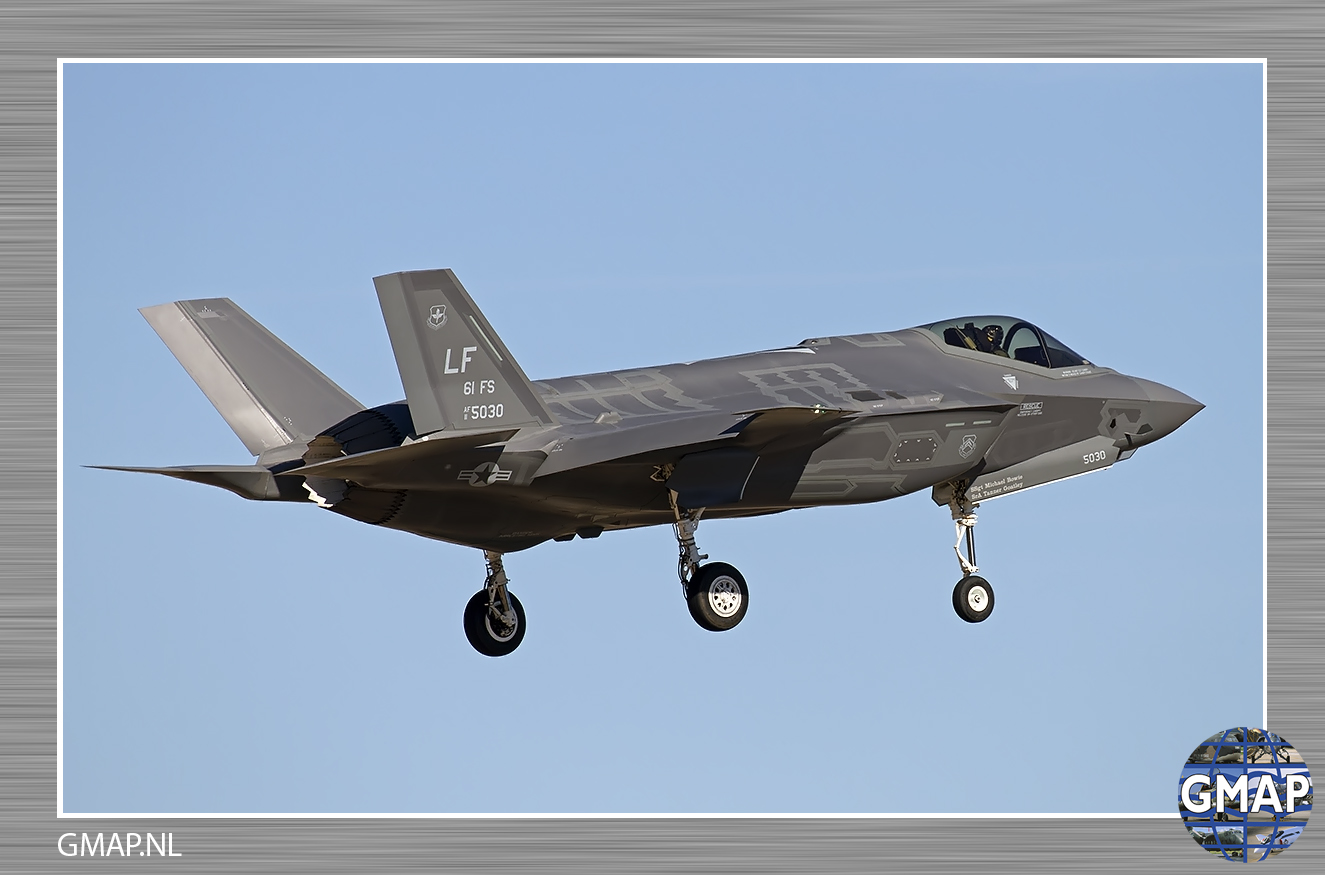 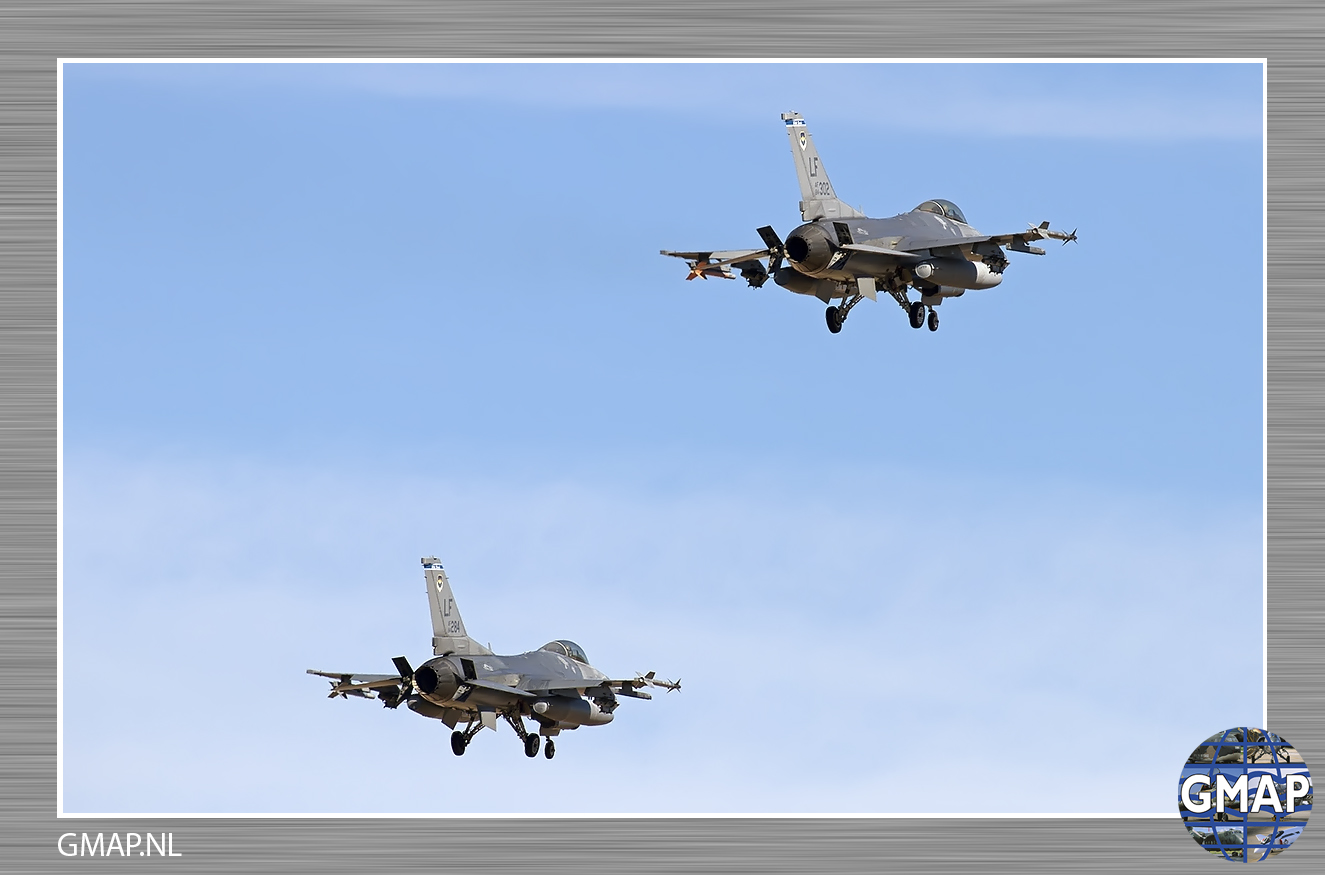 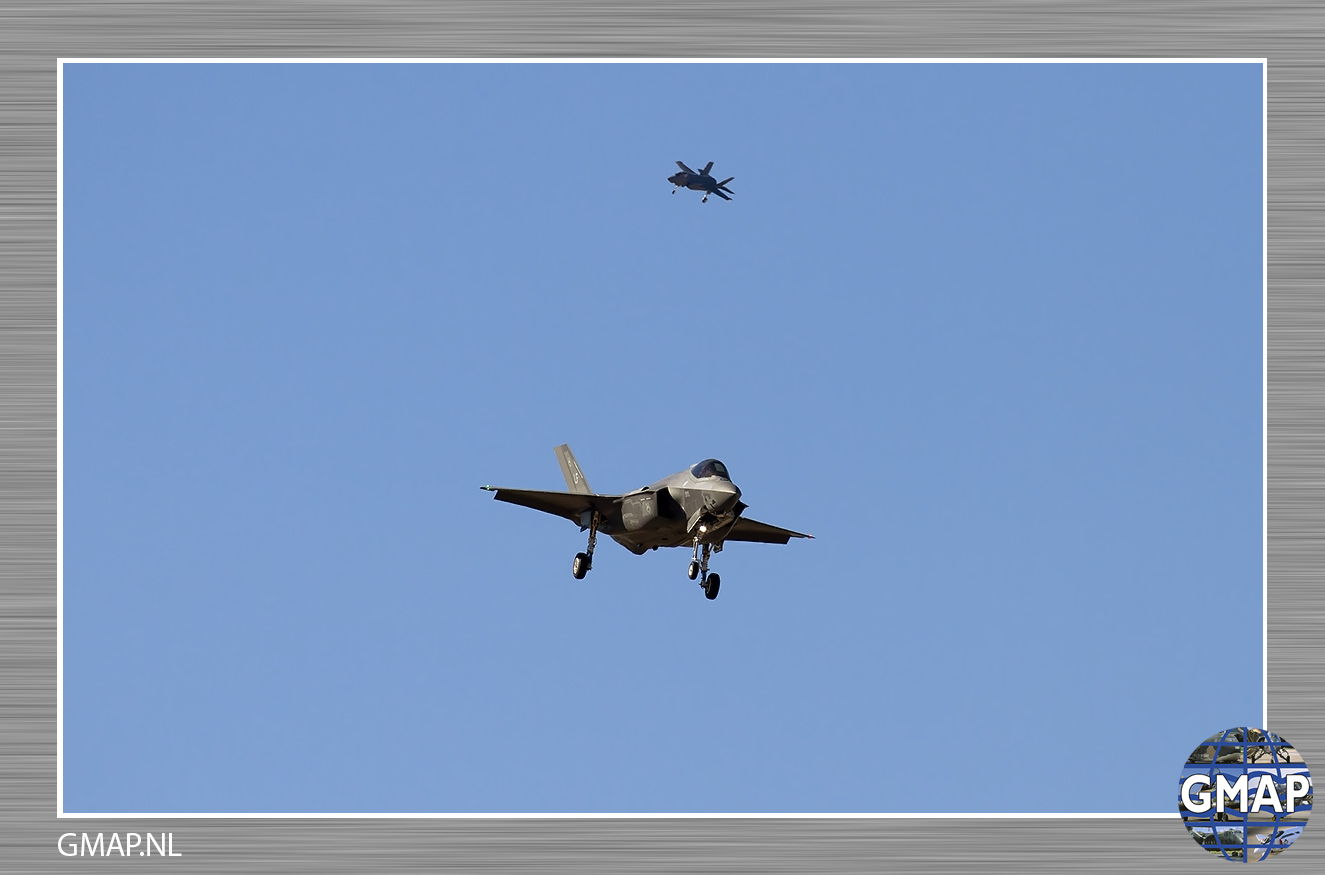 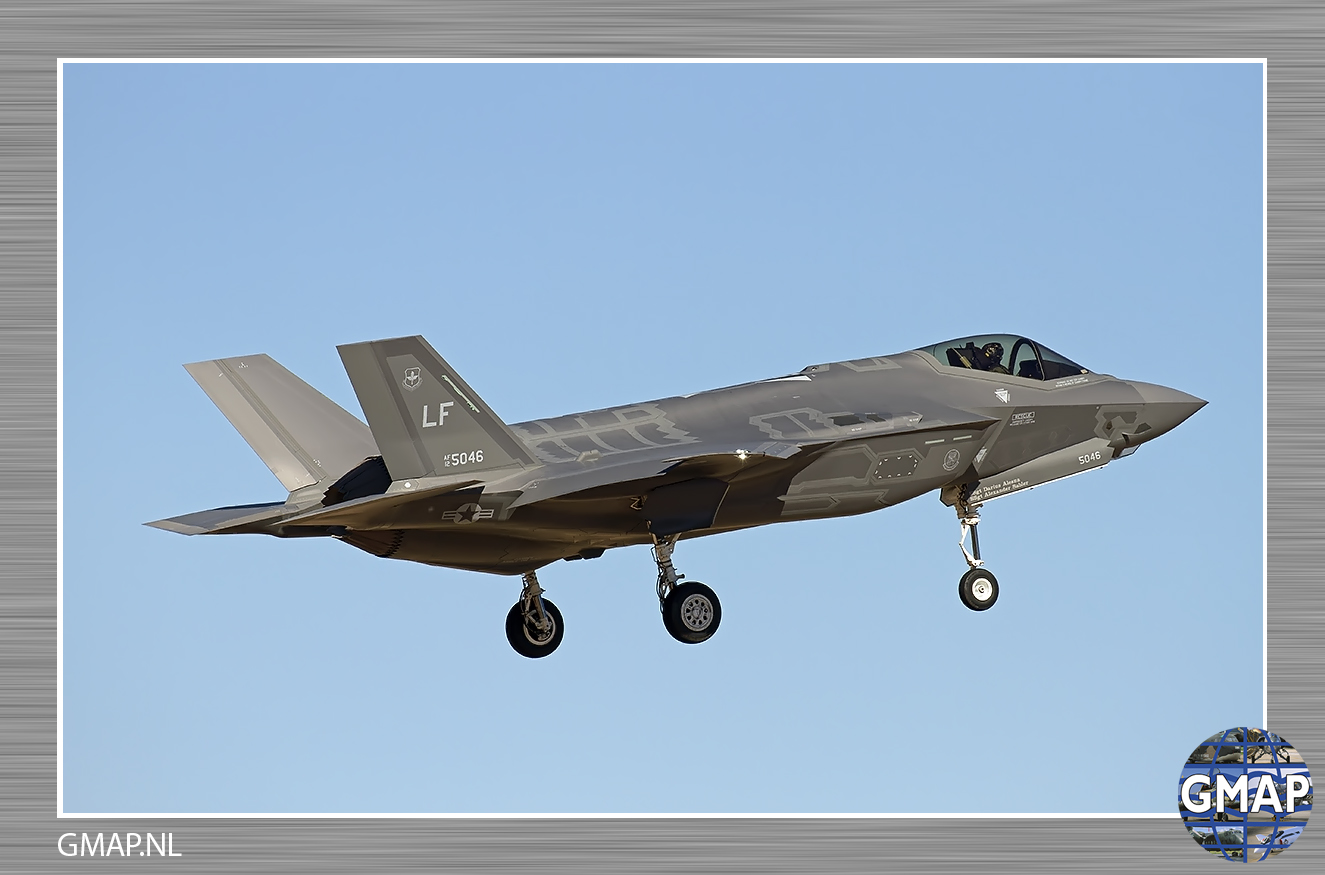 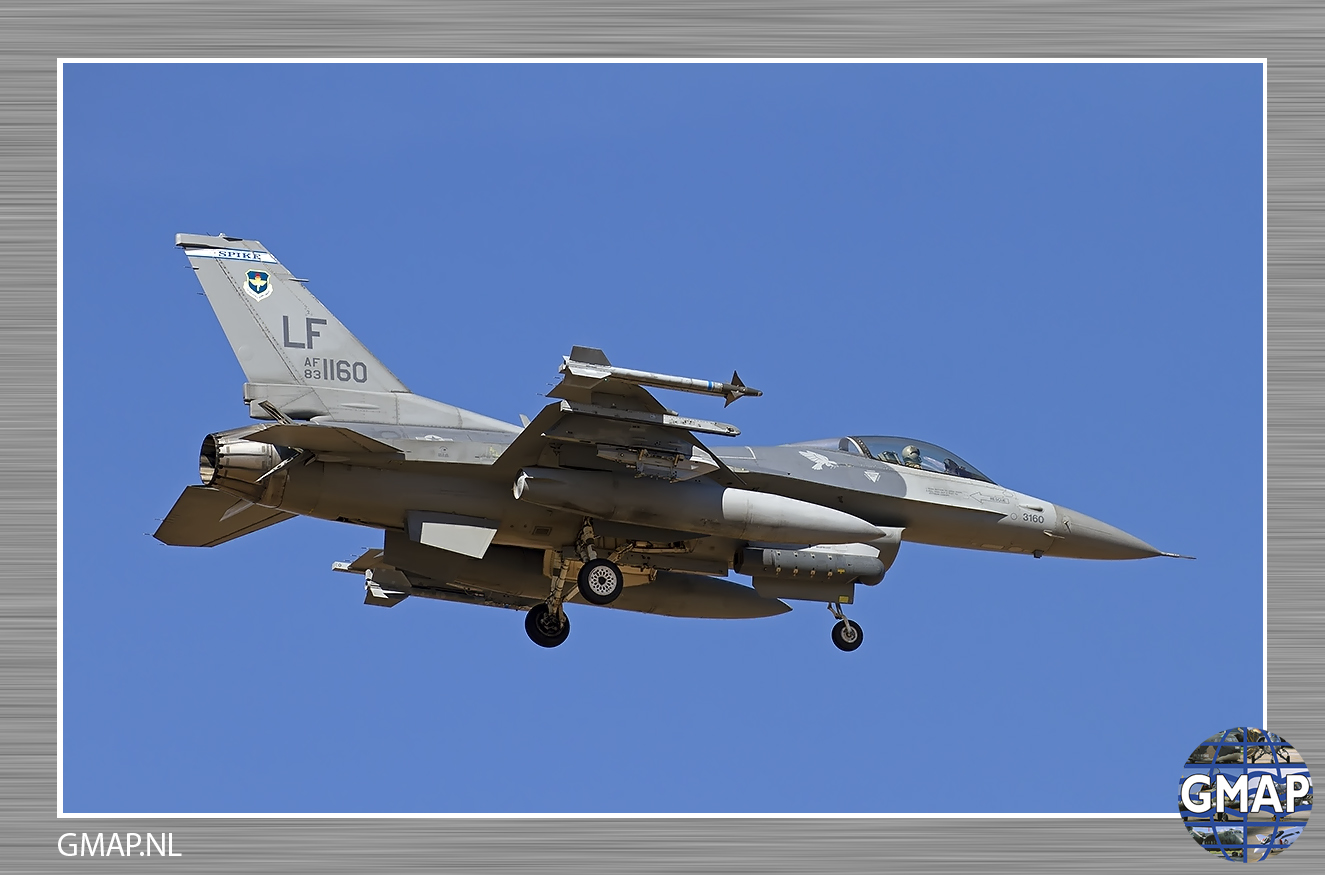 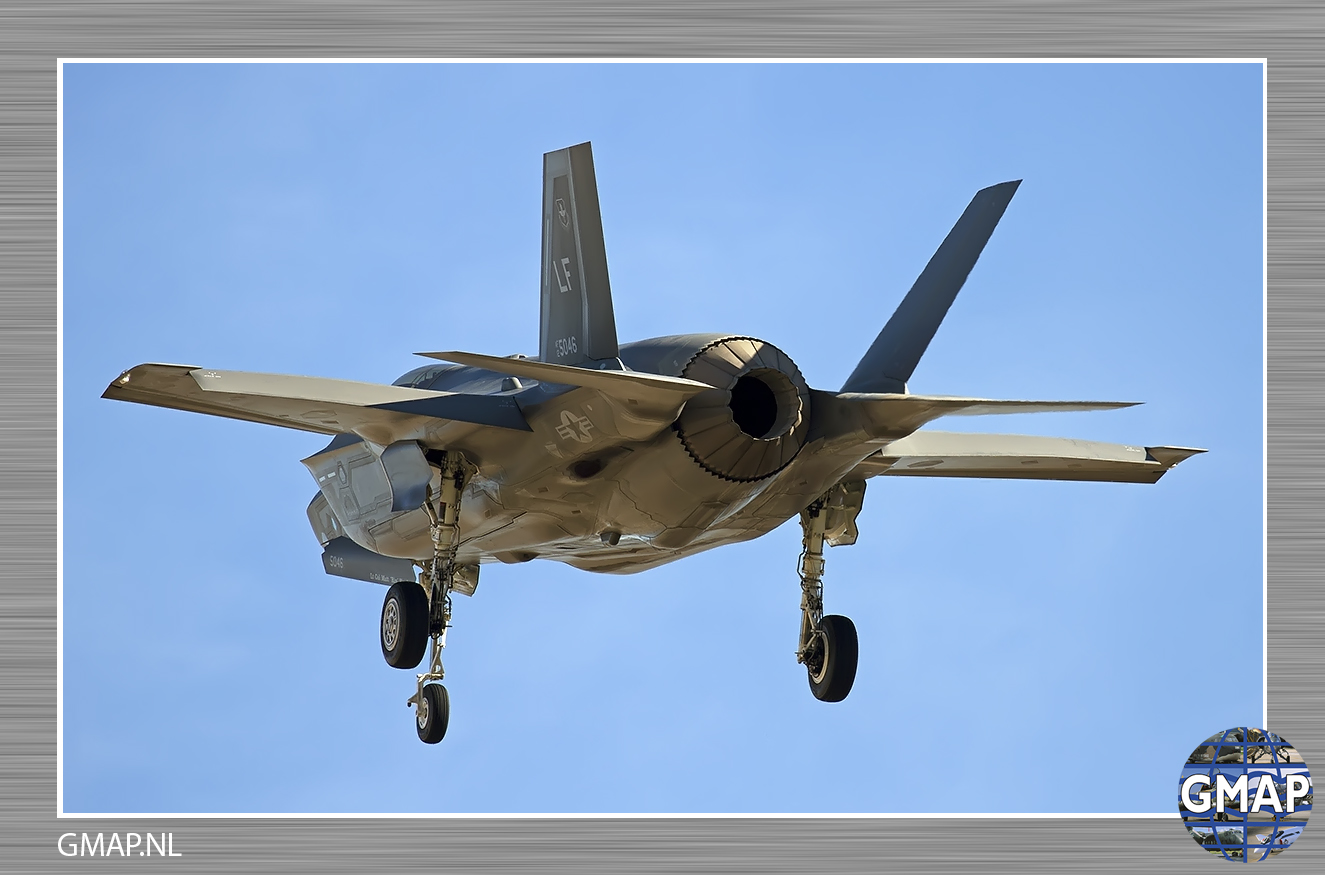 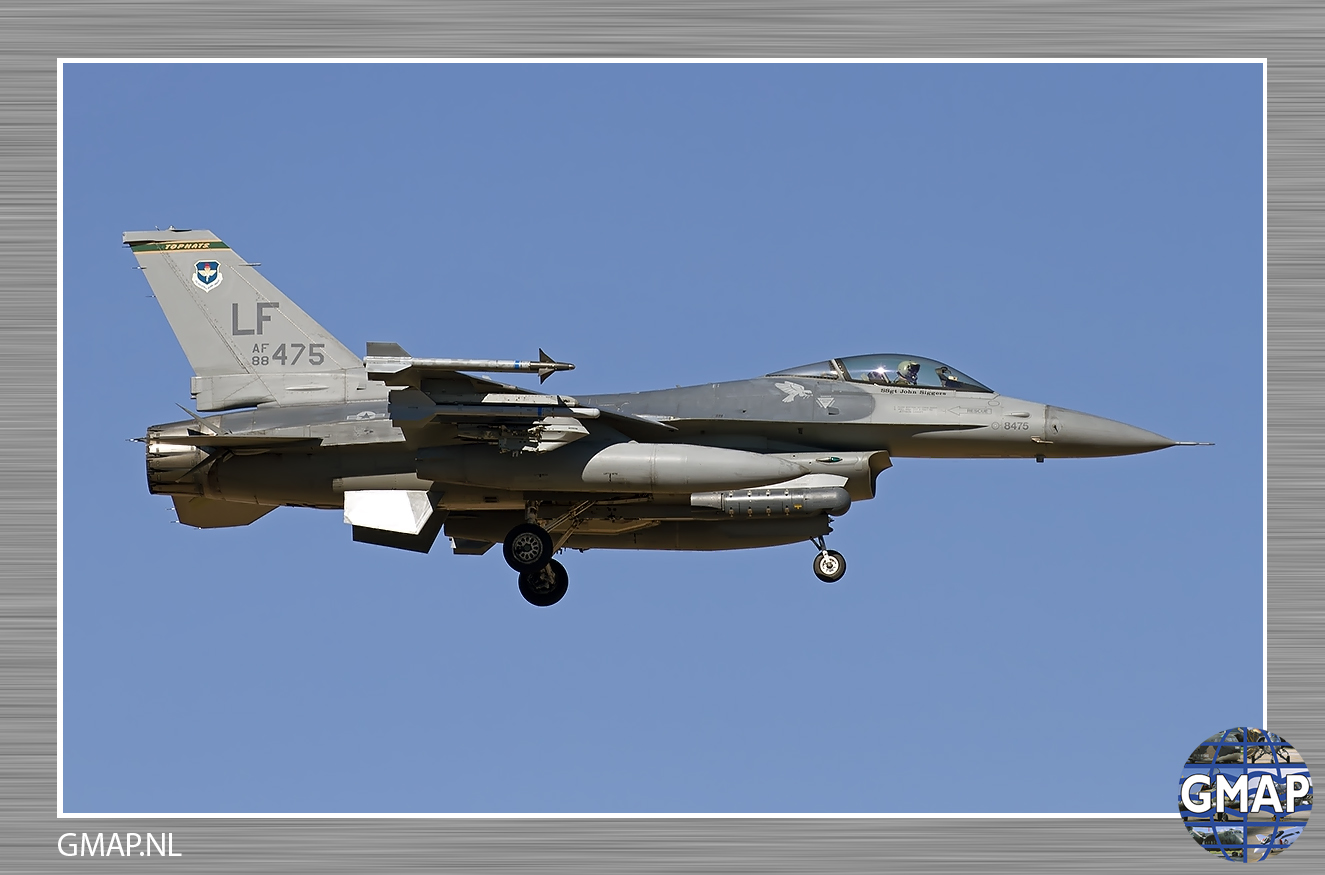 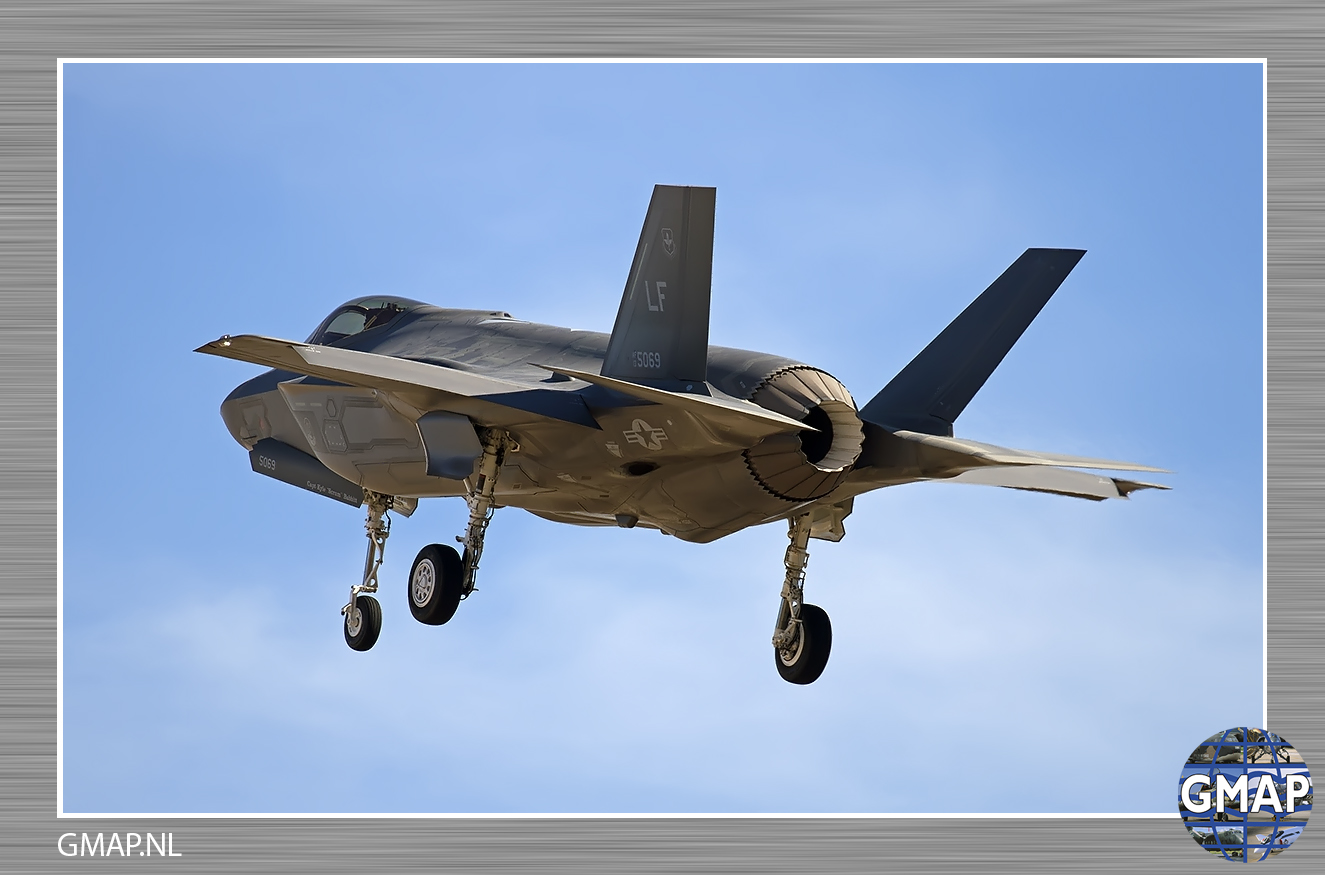 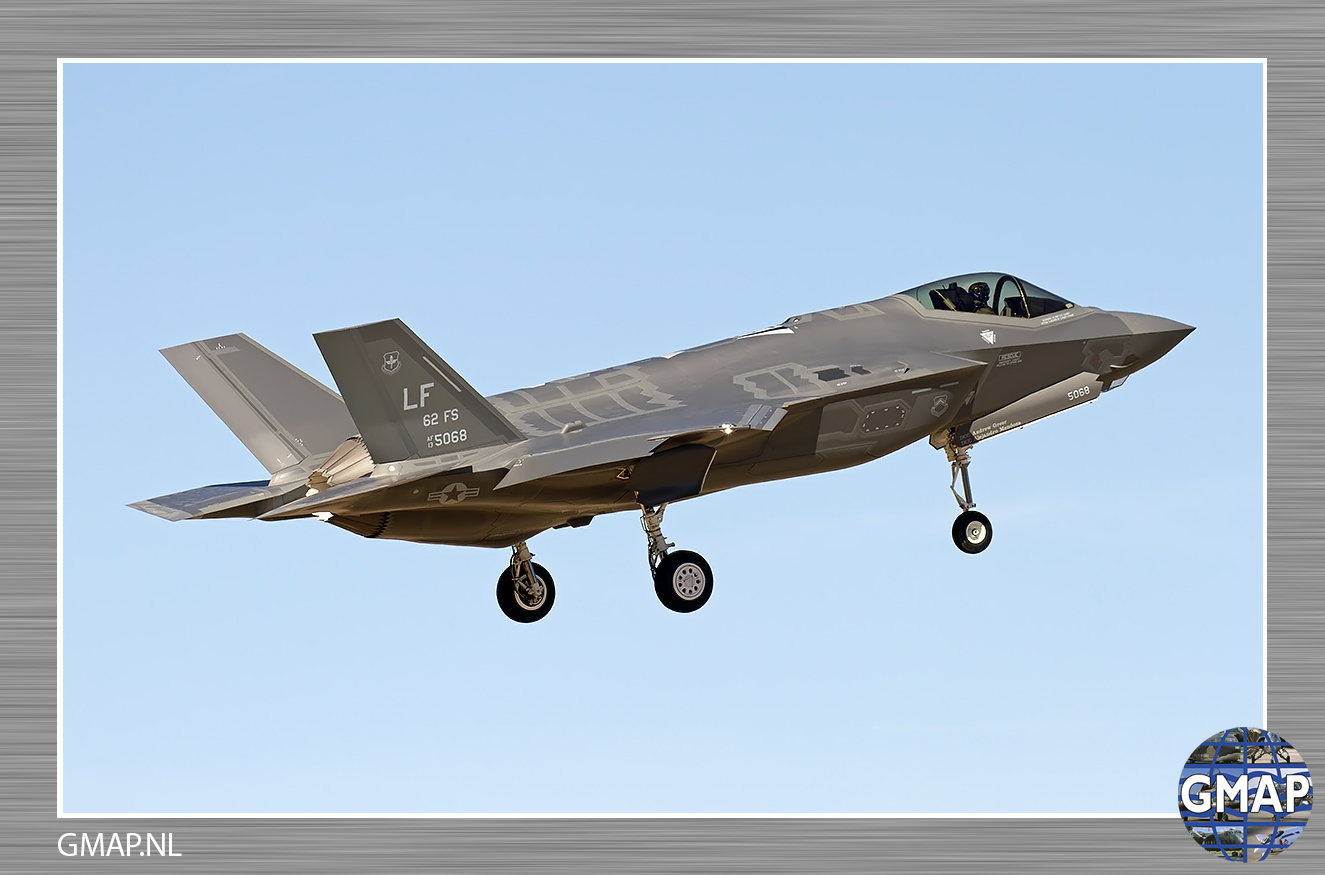 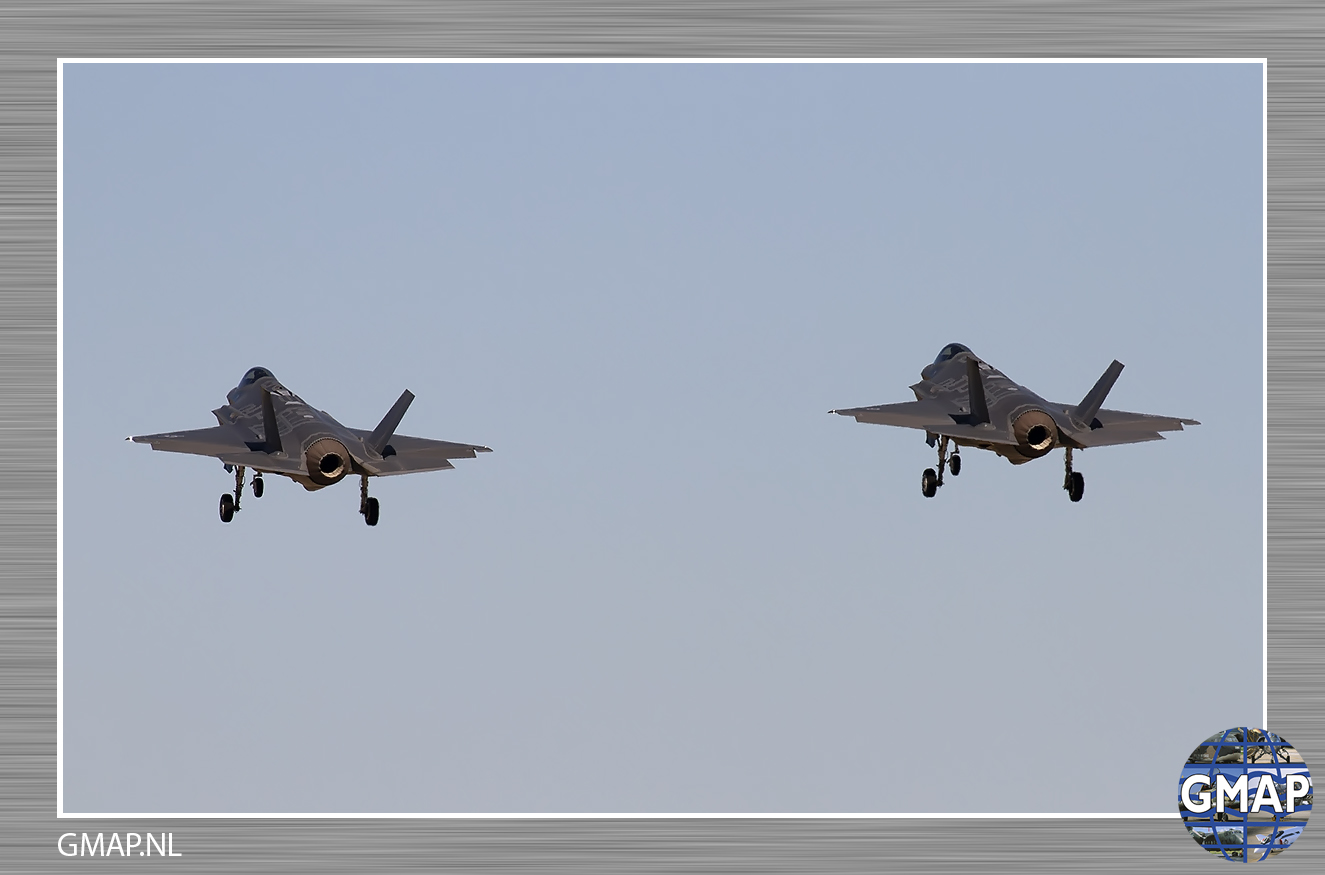 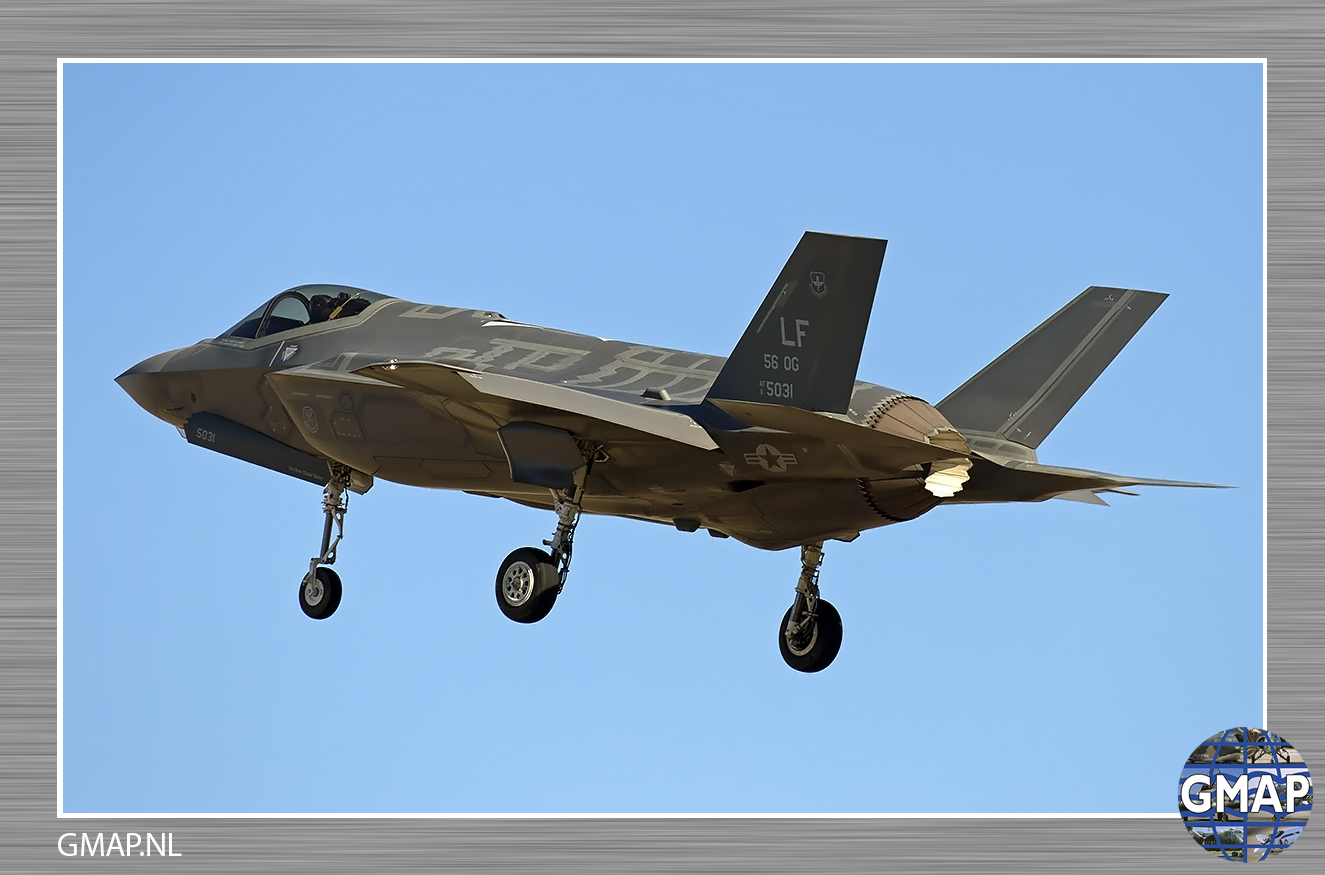 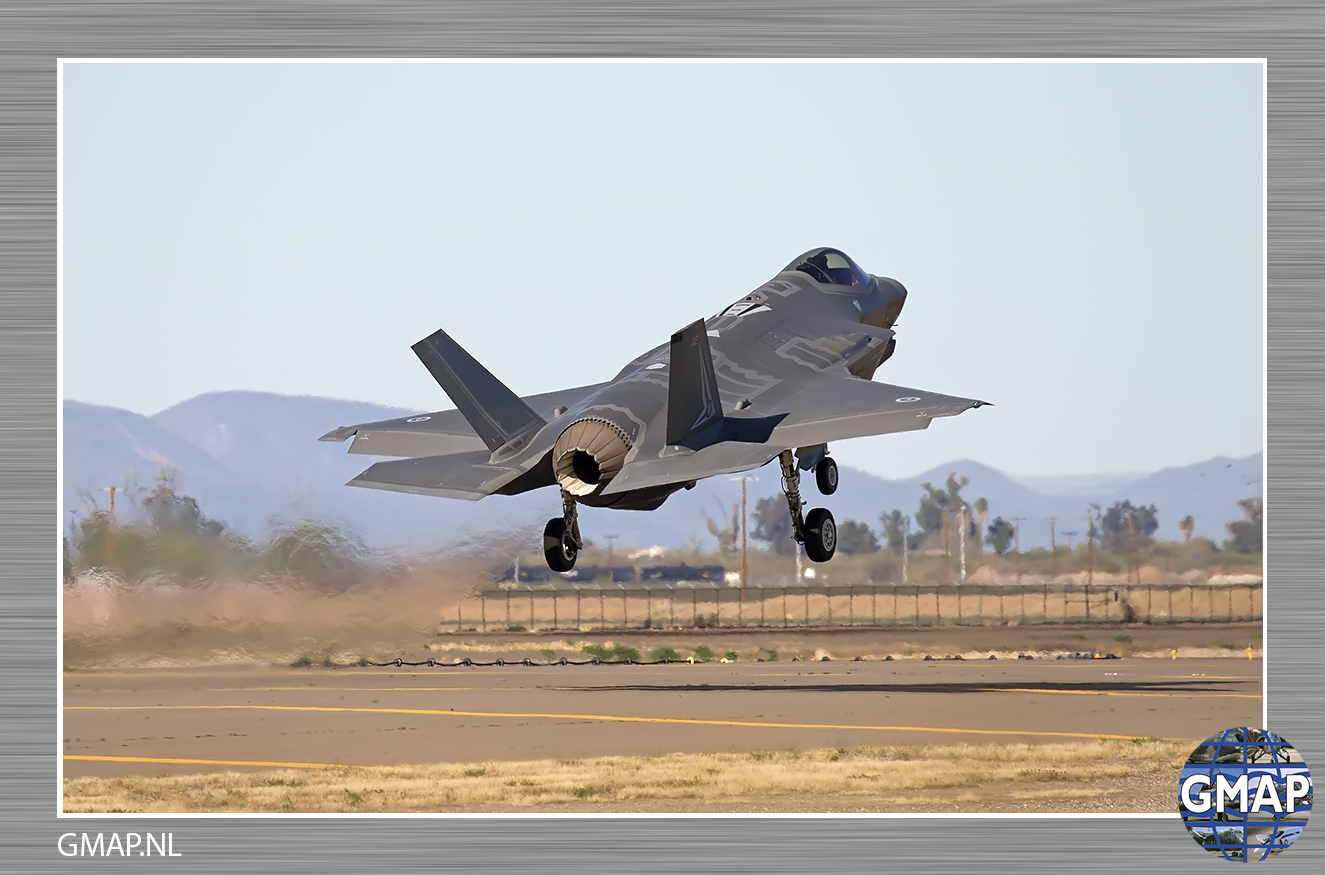 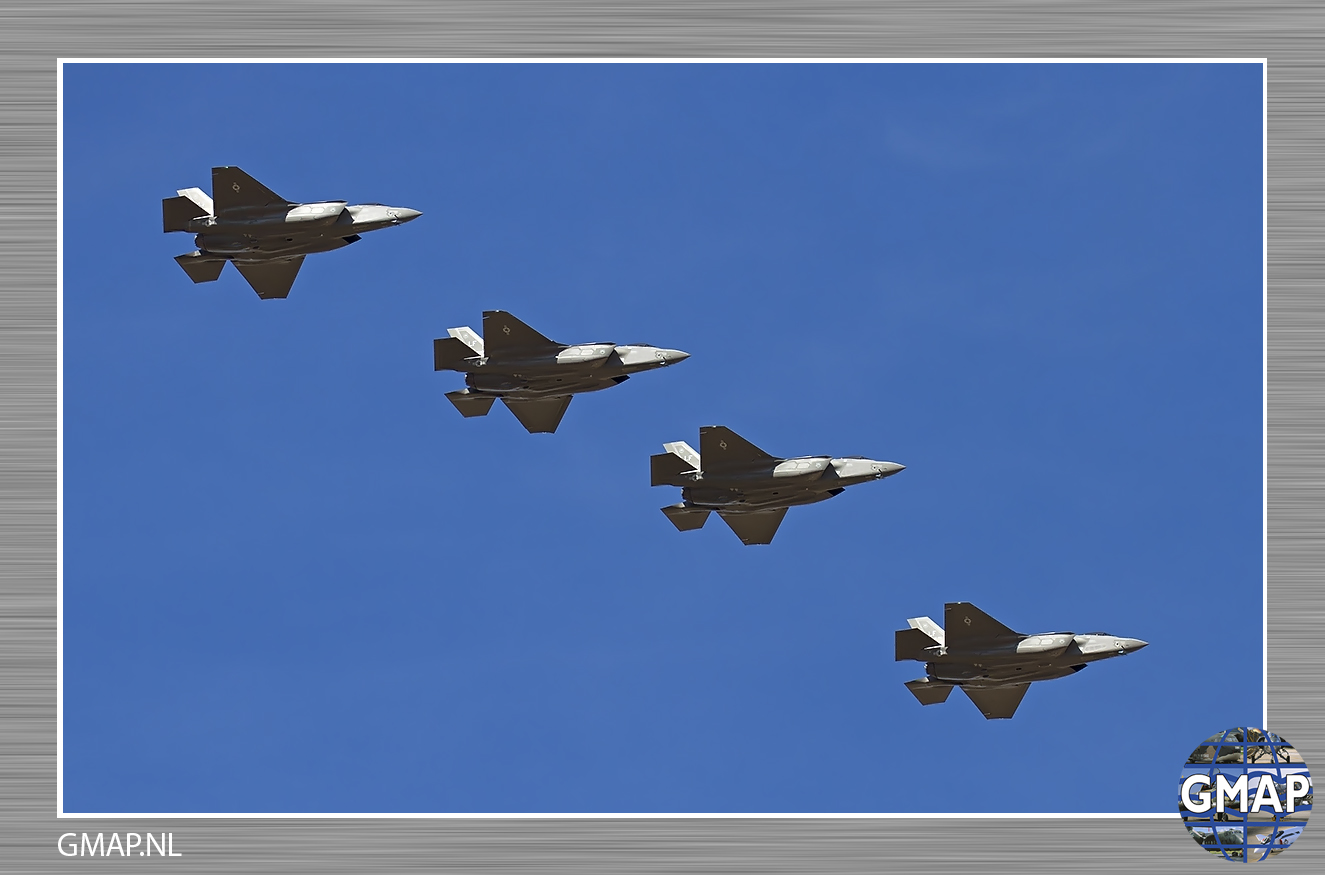