The 4th & 5th of June was Kirtland’s 2016 Air Show, Some very interesting acts performed including the FA-18 Hornet Demo Team, the 58 SOW Special Operations Capabilities Exercise, the B-2 Stealth Bomber ! The essence of this event was for Team Kirtland to give back to its community and say special thanks for their infinite and continuous support of all Kirtland does. The start of the air show kicked off with a free-fall and parachute performance by the USAF Wings of Blue cadet Airman Carter. He showcased precision free-fall and parachute procedures that are signature of the program. Flowing behind him were the red and white stripes of the United States flag.

In static display was the Lockheed C-5 Galaxy; a monstrous aircraft and in fact the largest in military use today. Also in static display was the Rockwell B-1 Lancer – a frightening bomber plane, aerodynamic, supersonic, jet powered, and one of the best heavy strategic bombers to date. Introduced in 1986, this guy is one of 100 ever built and was a favorite among Air Show patrons. (text via internet) 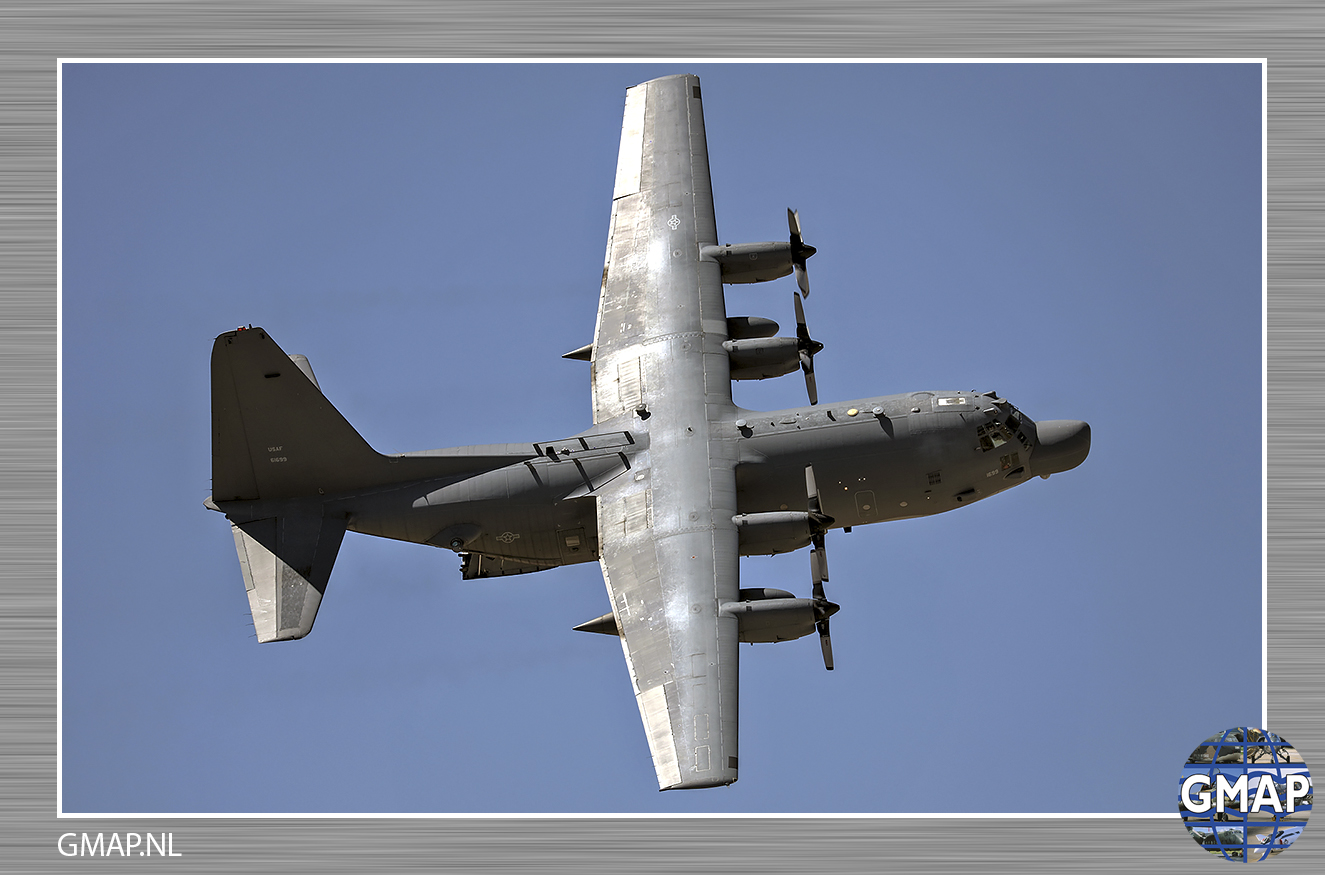 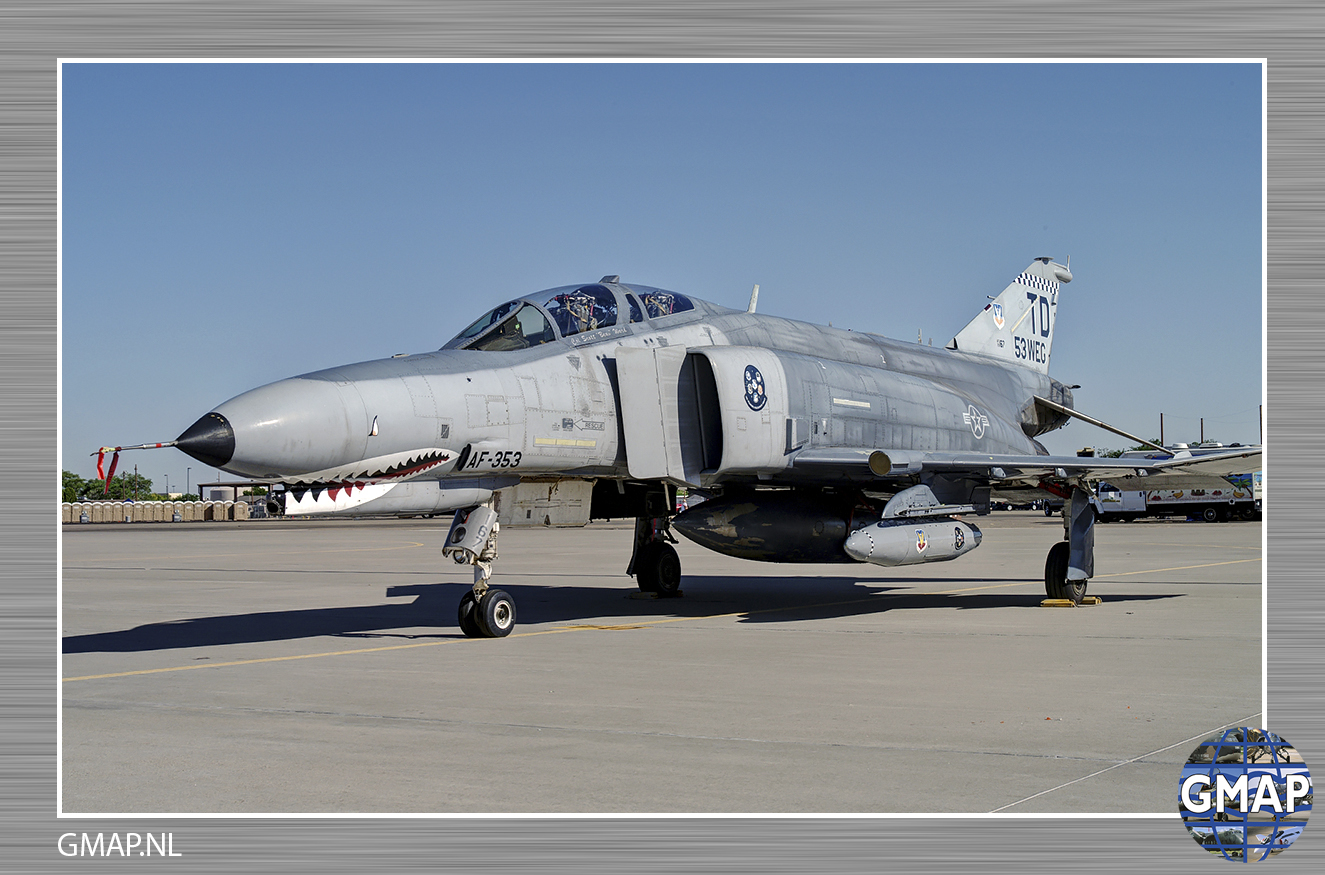 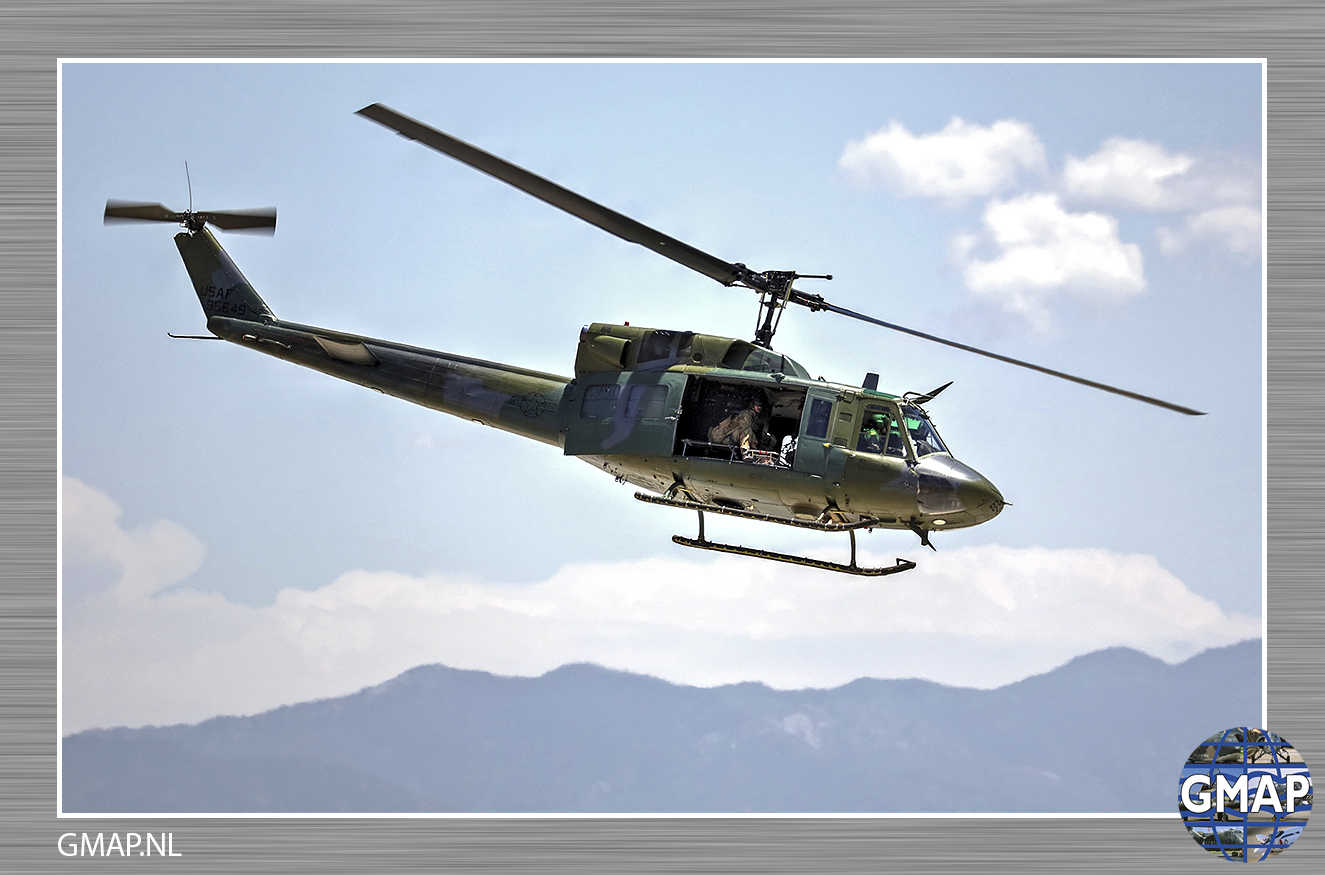 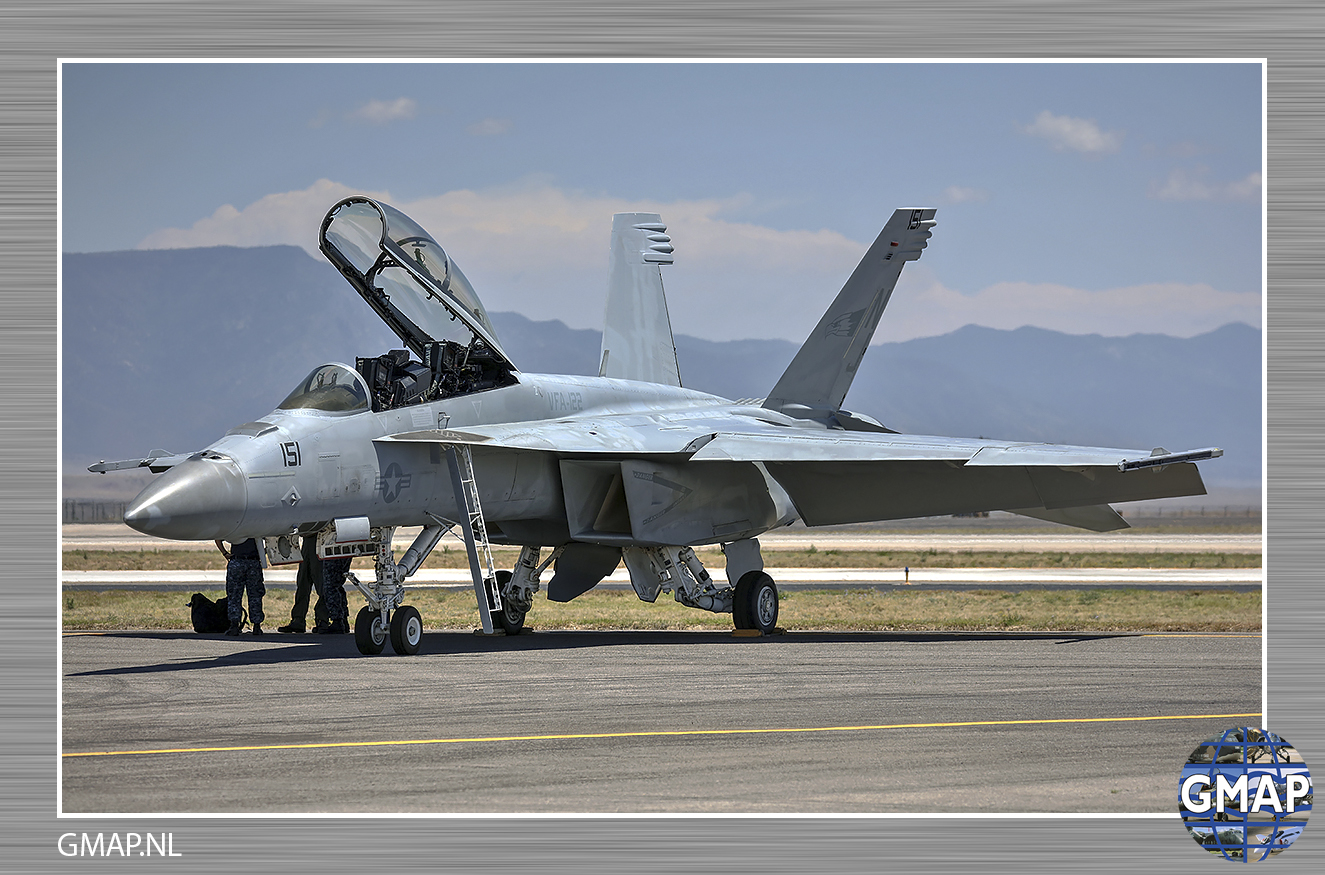 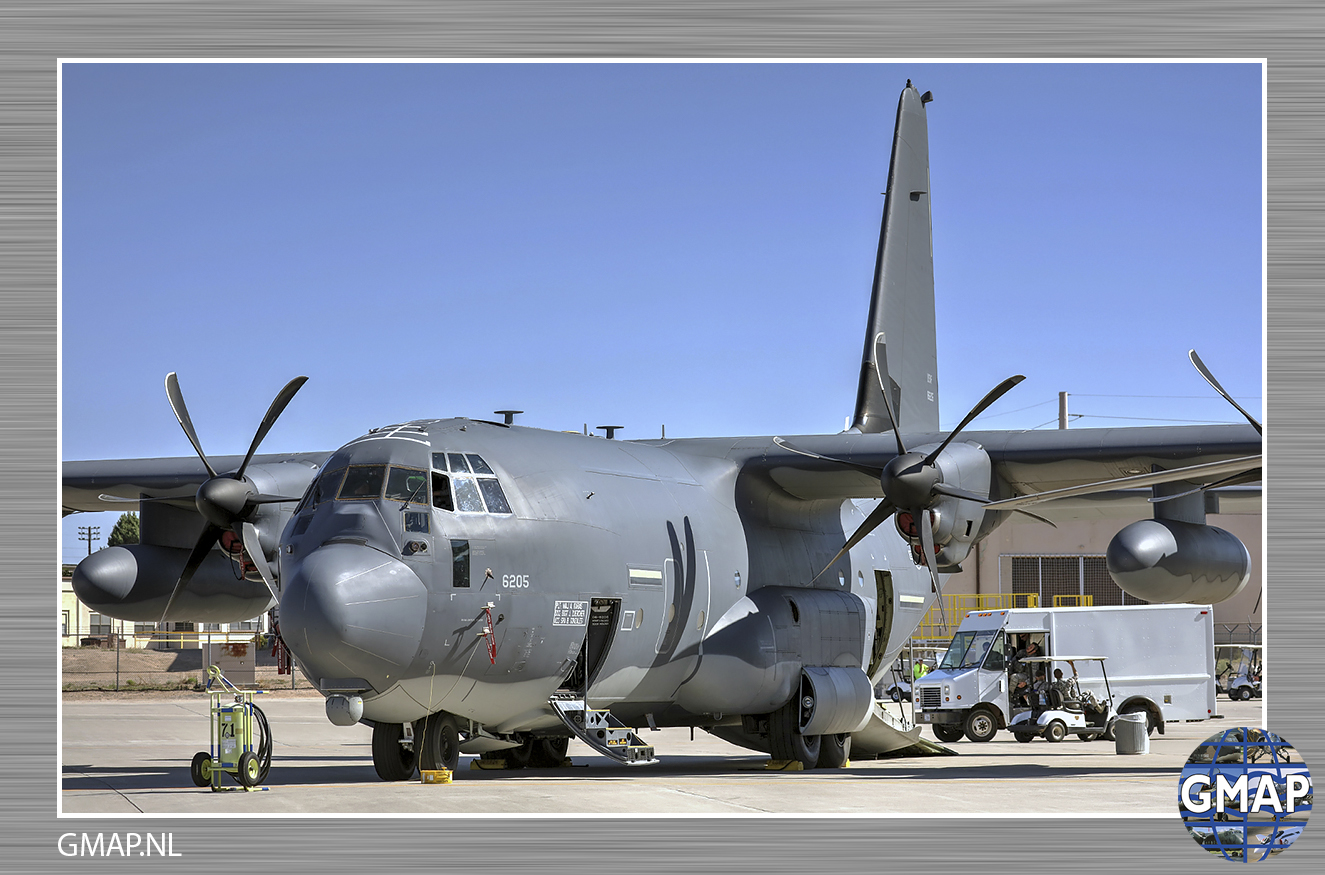 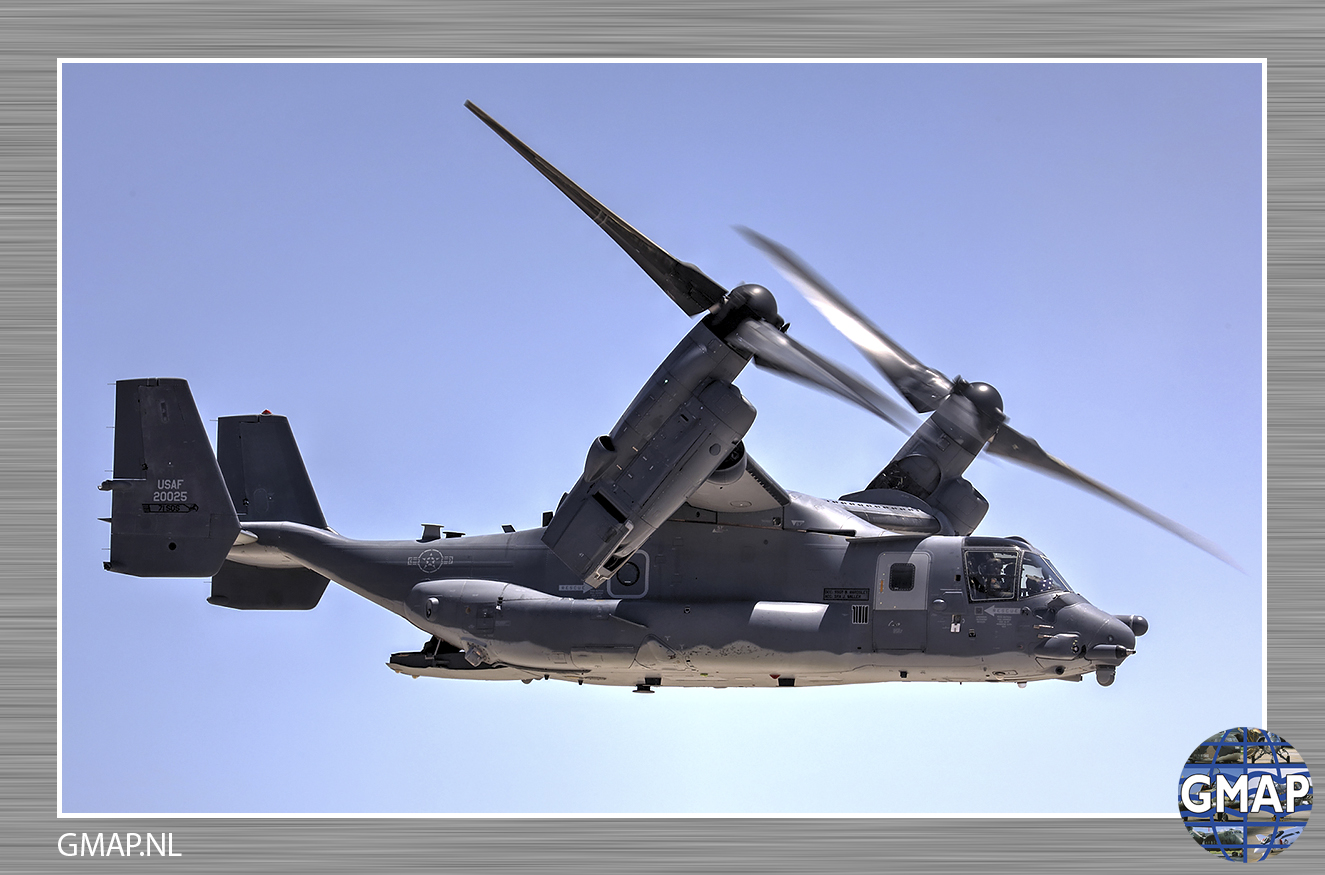 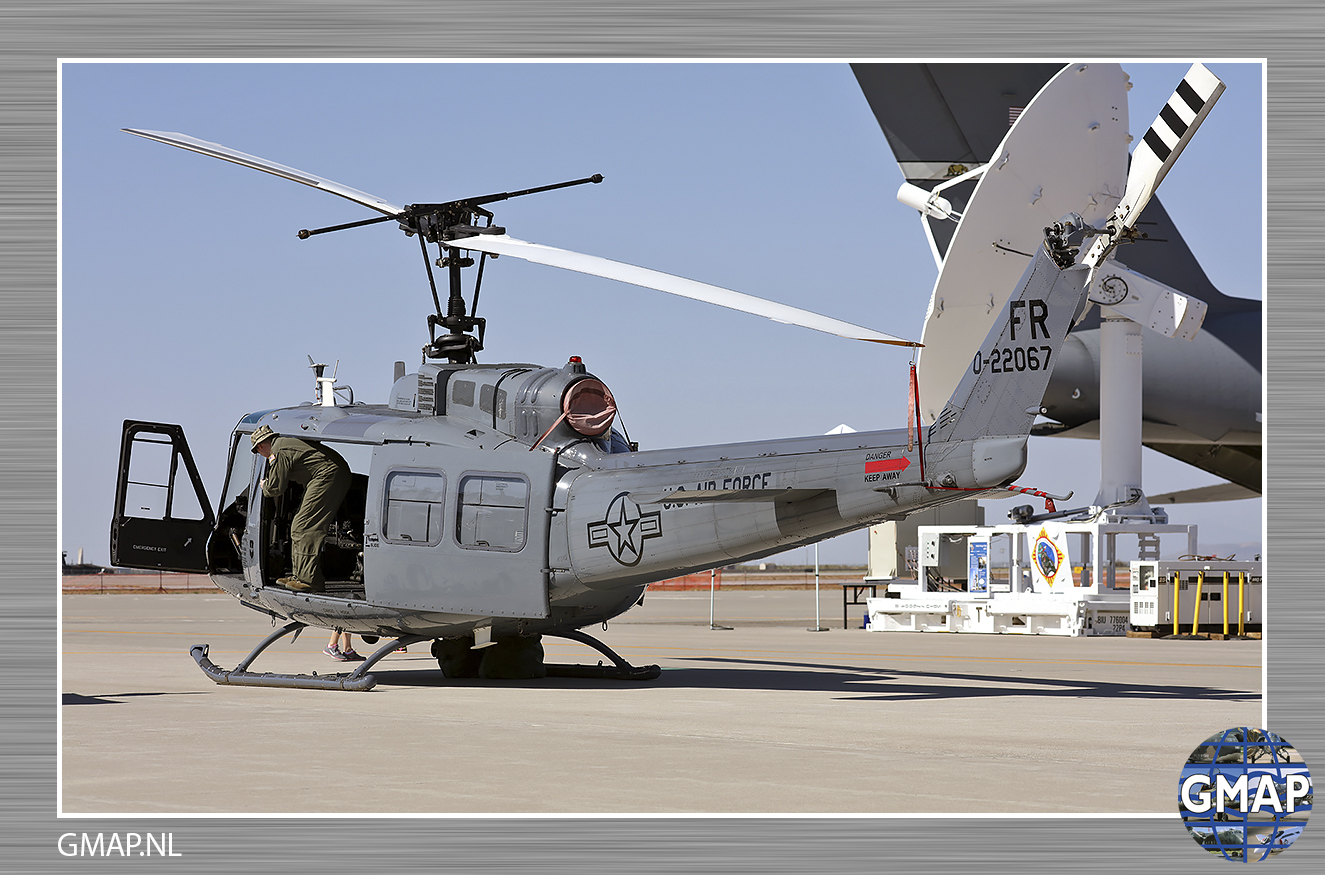 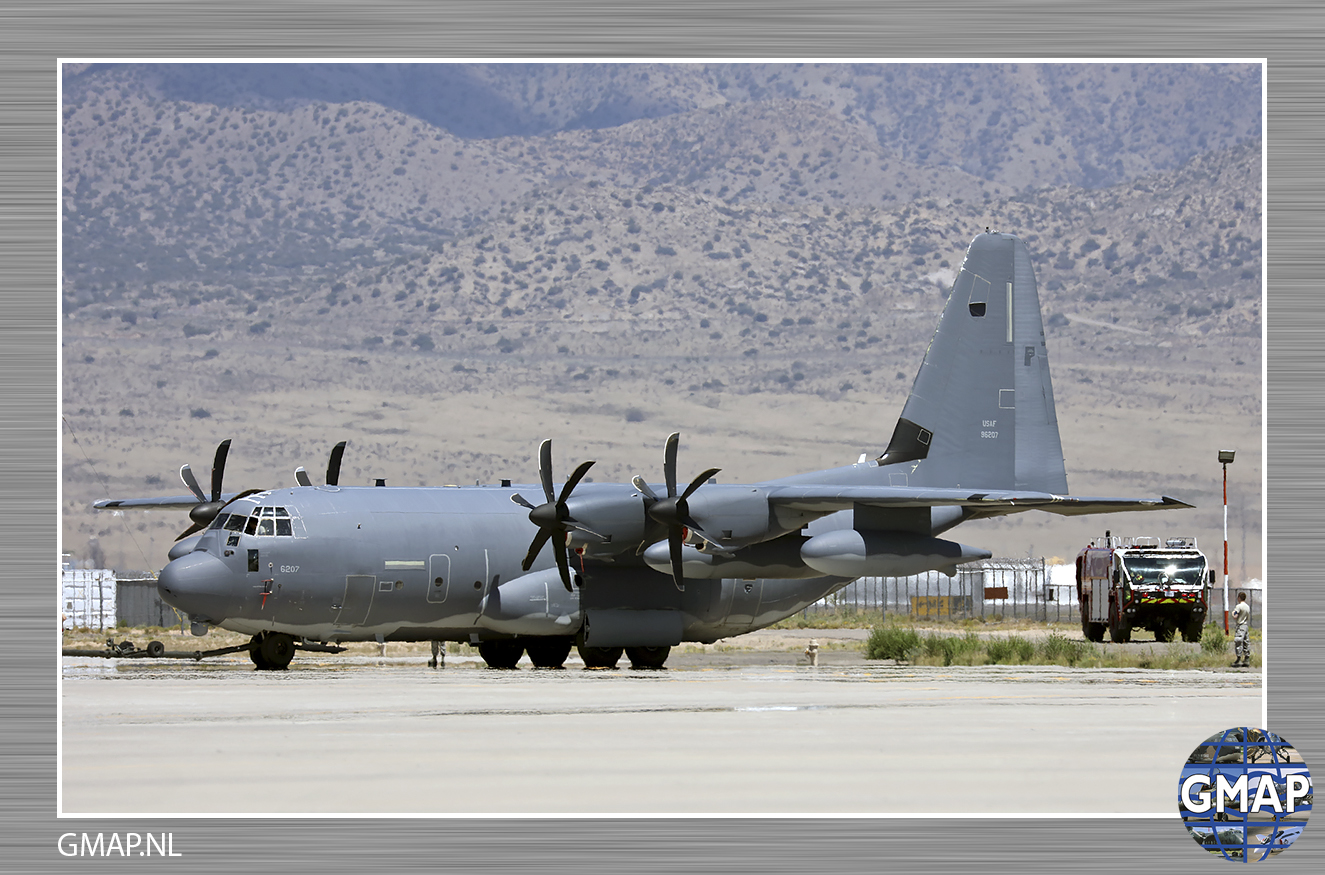 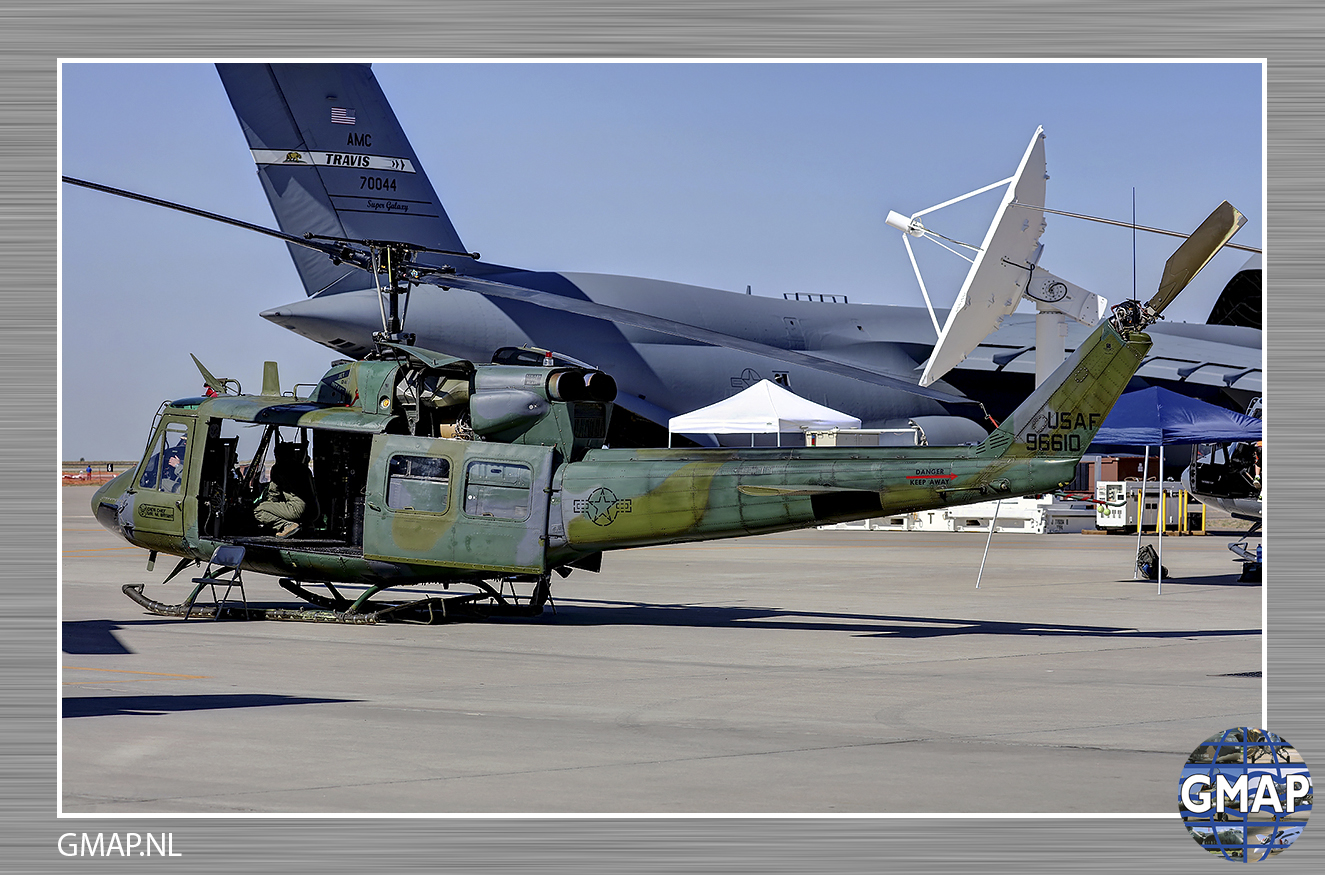 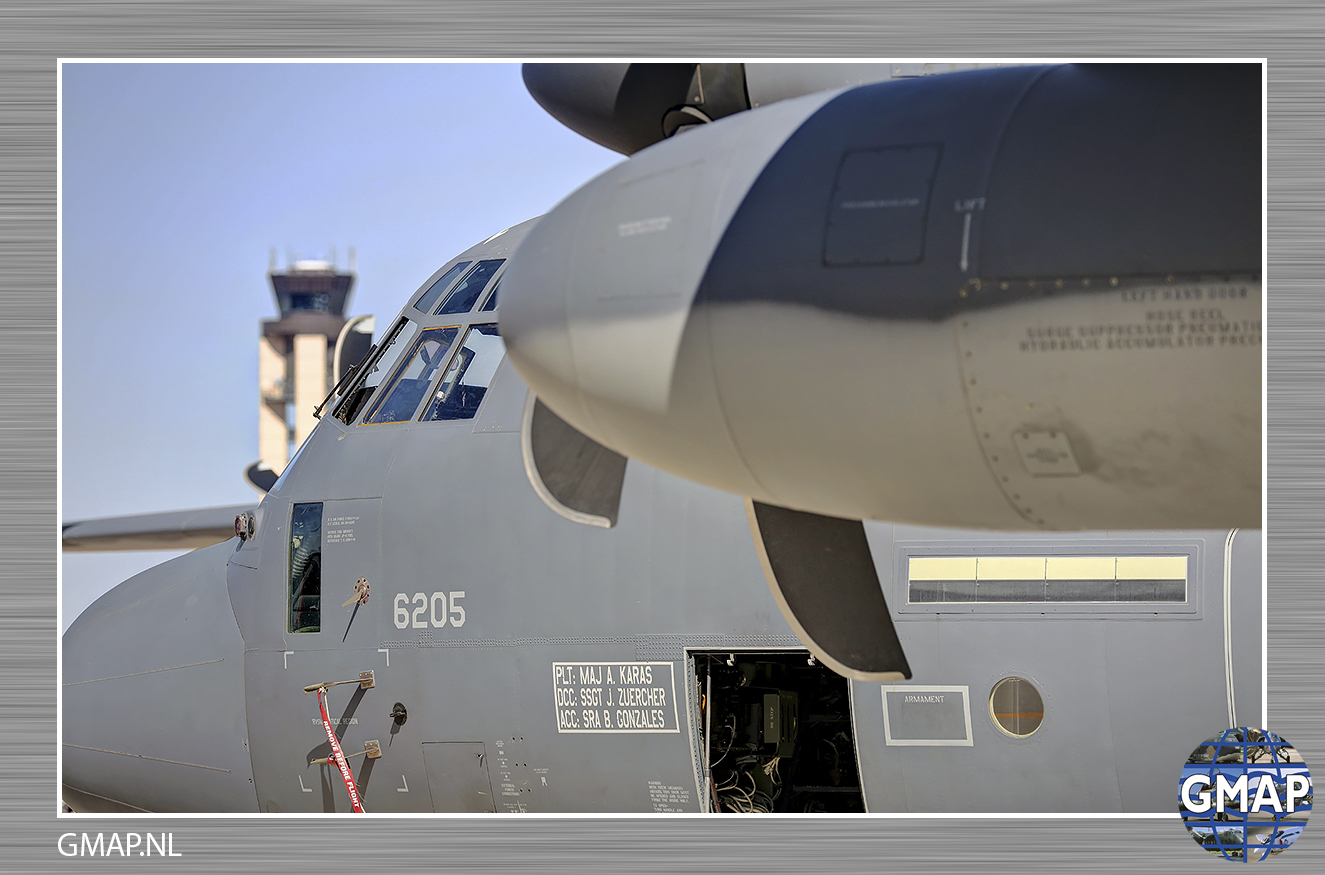 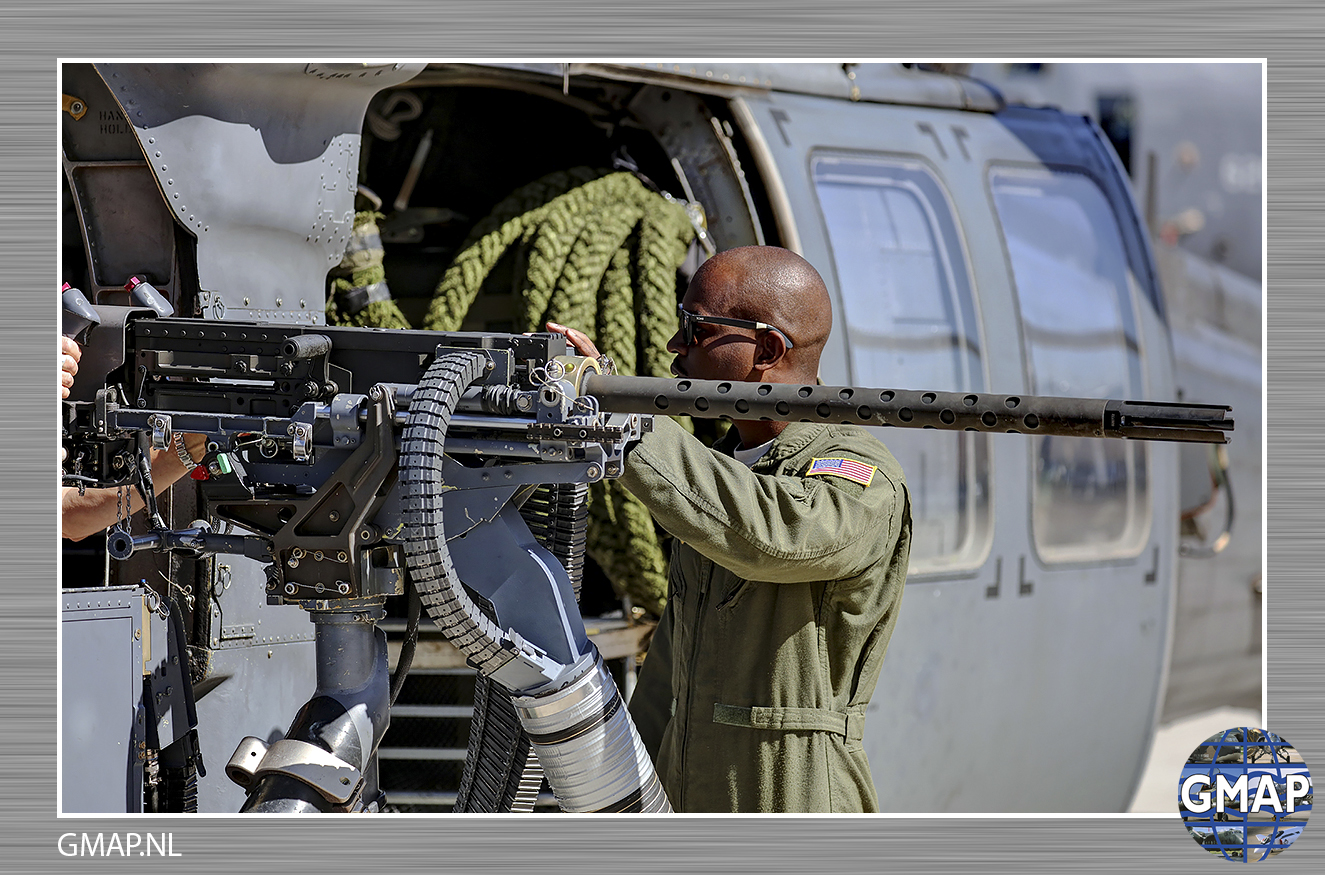 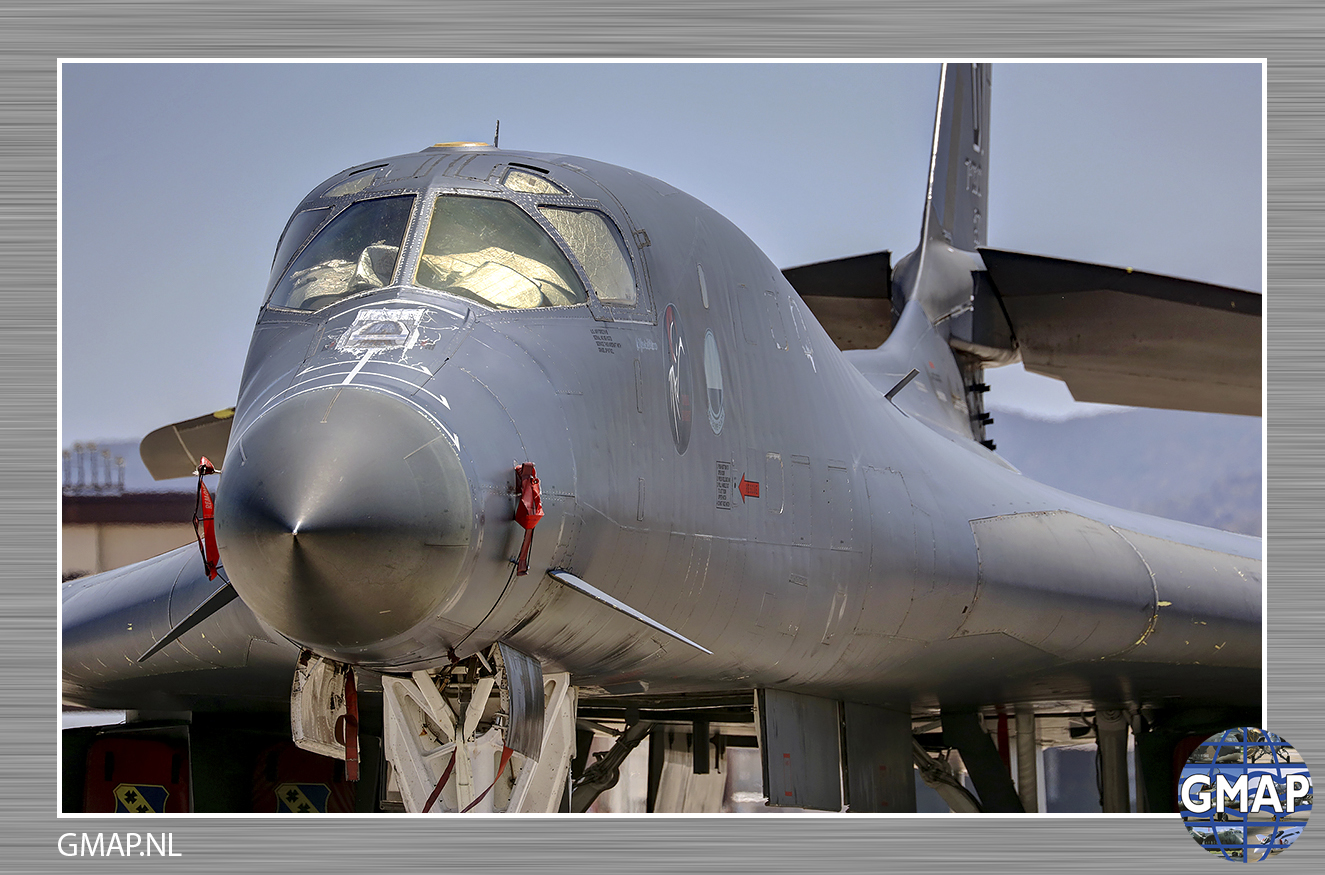 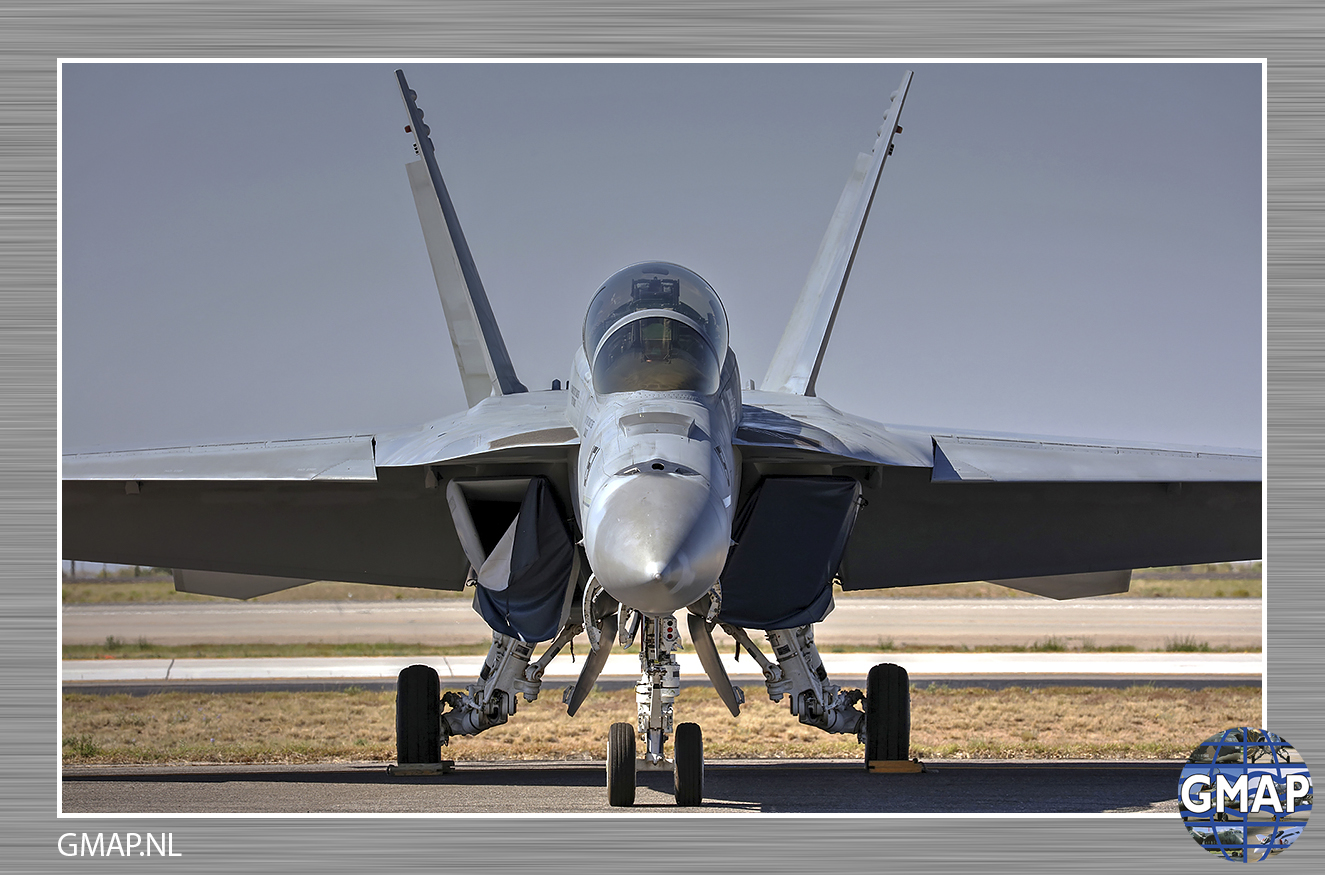 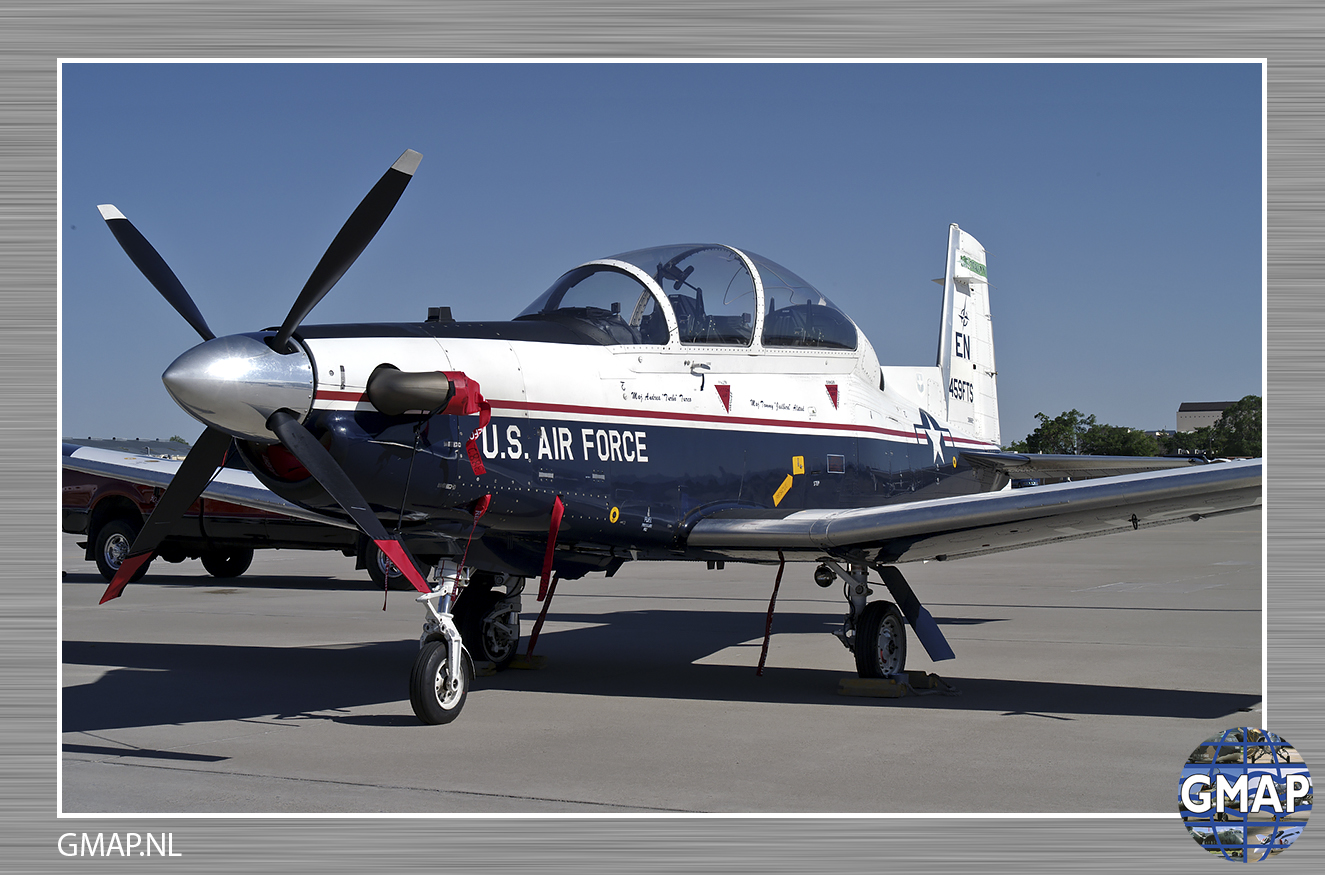 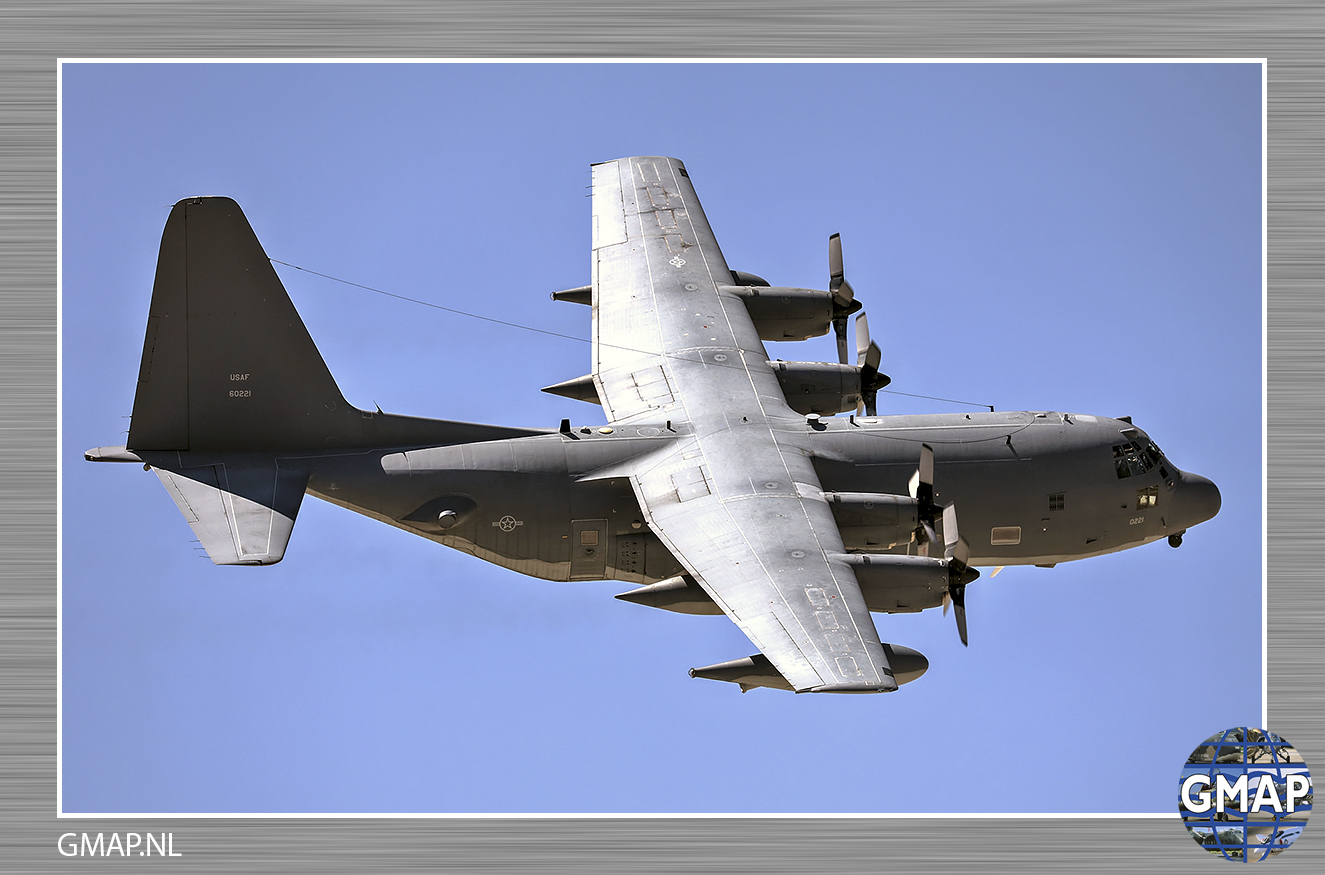 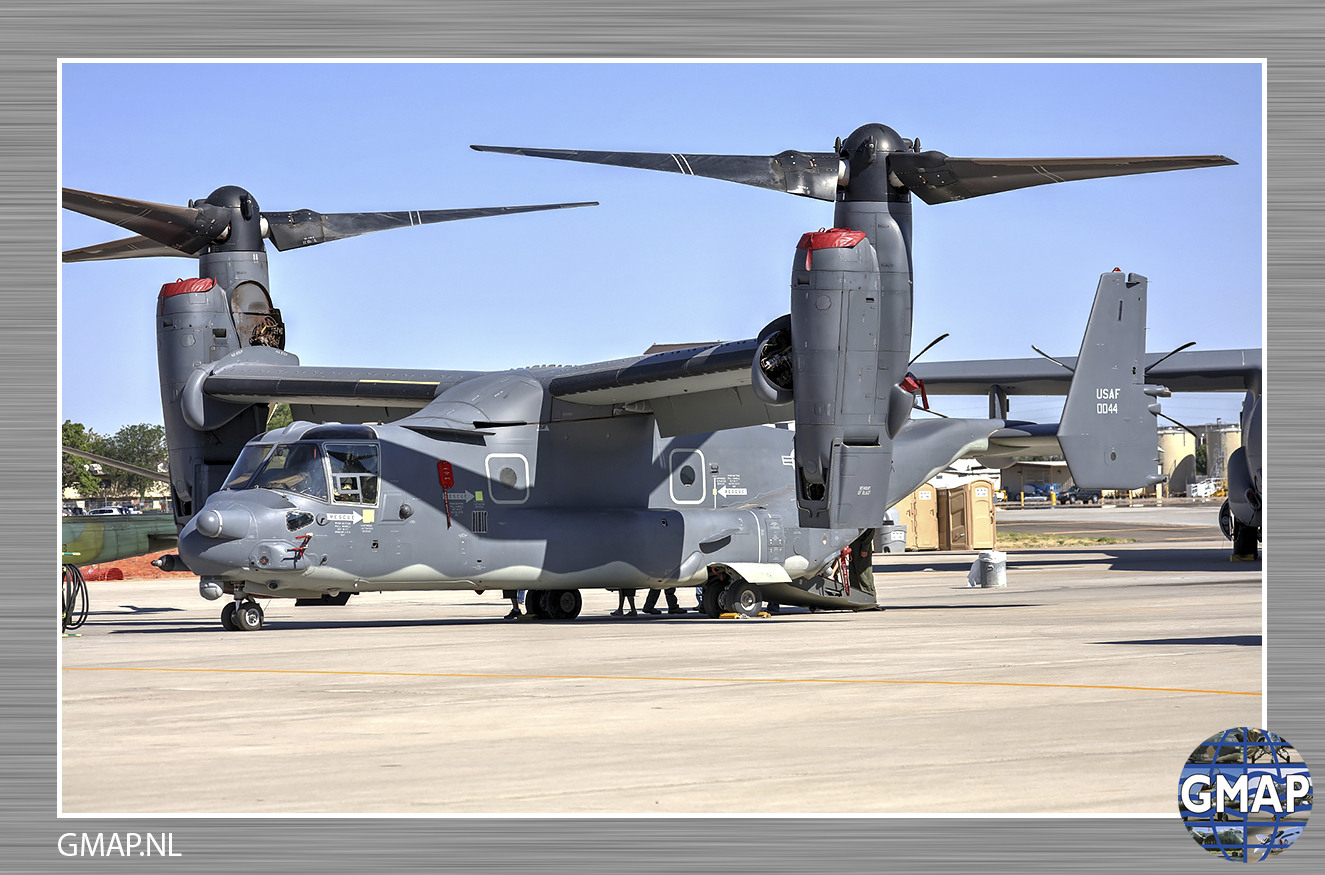 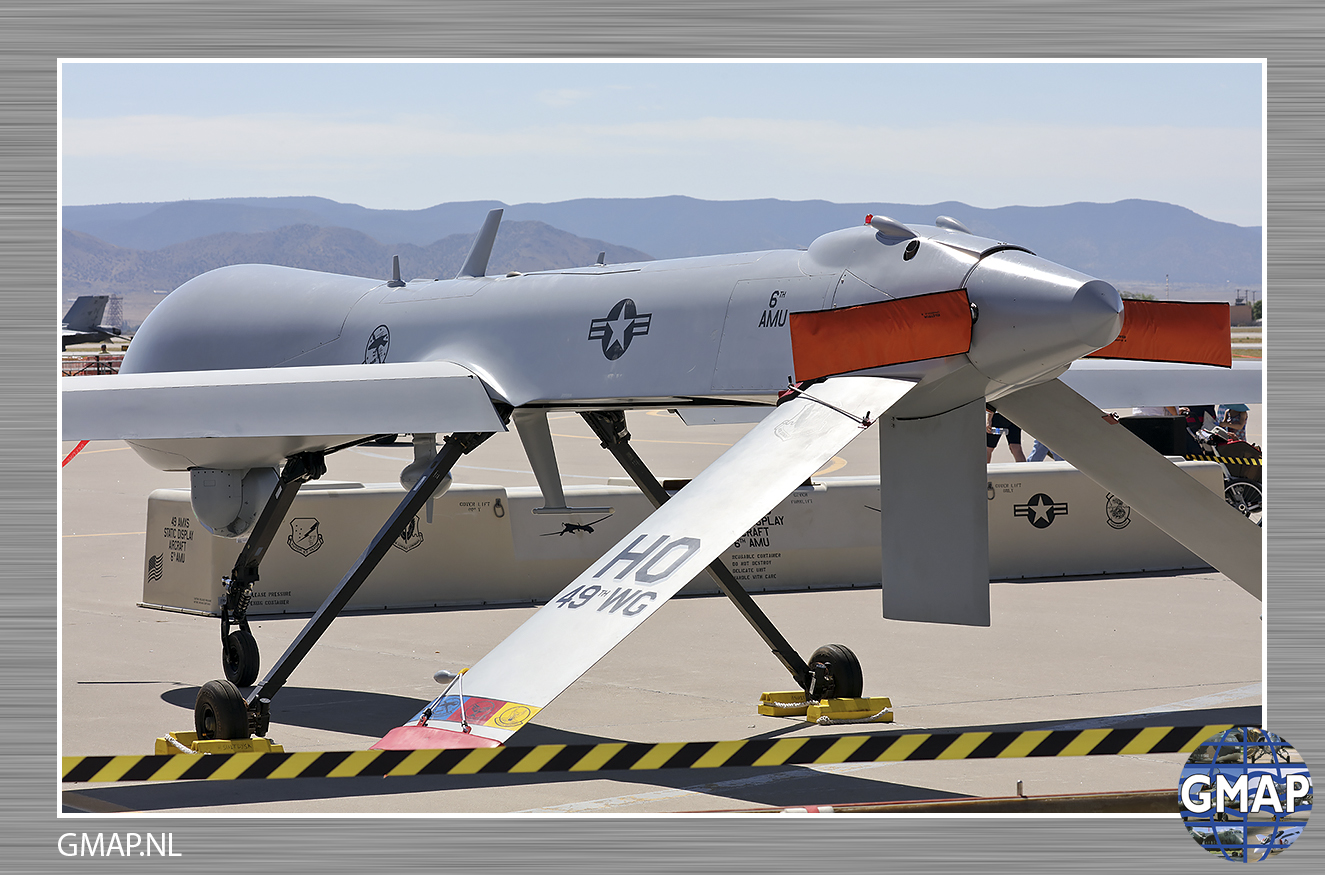 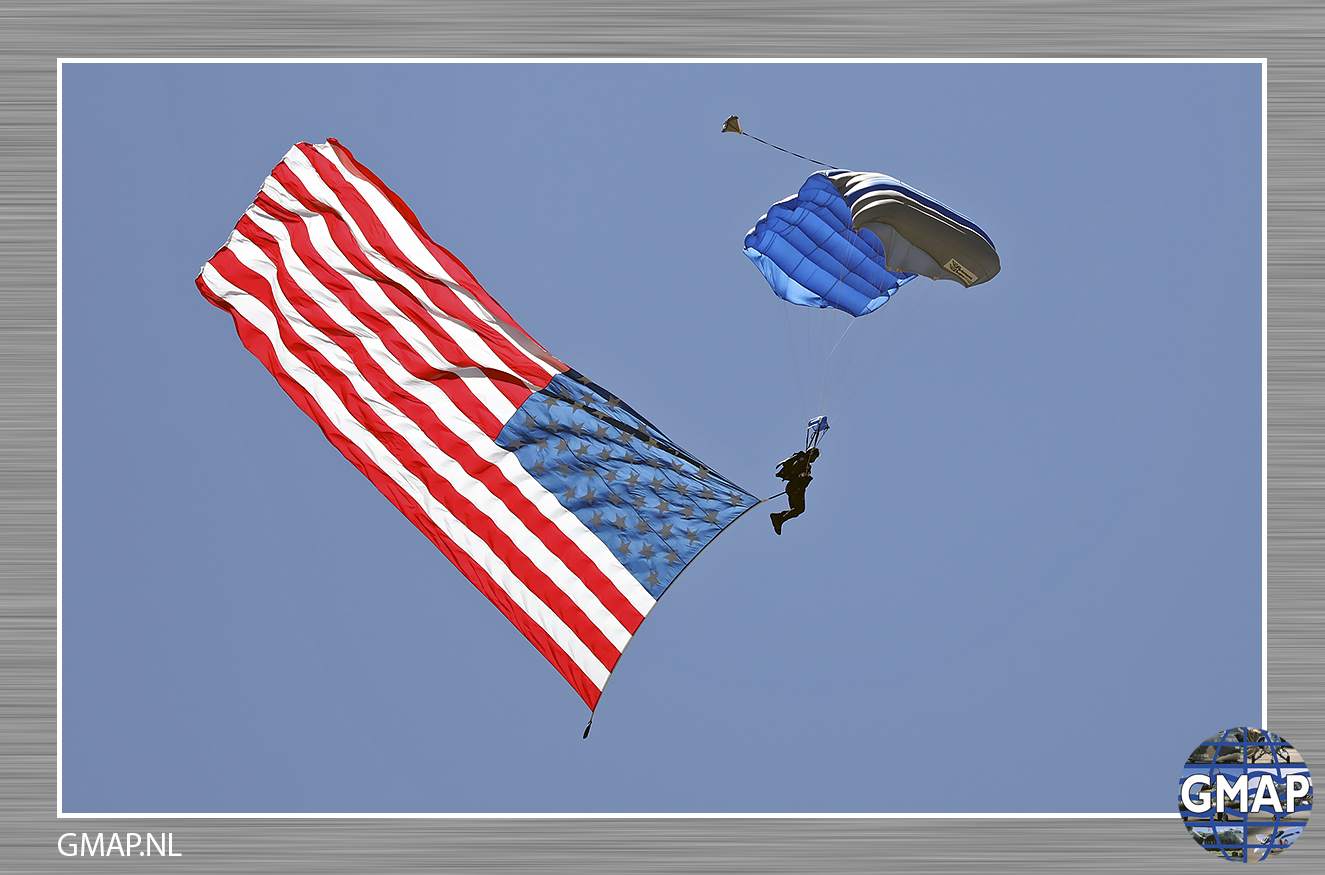 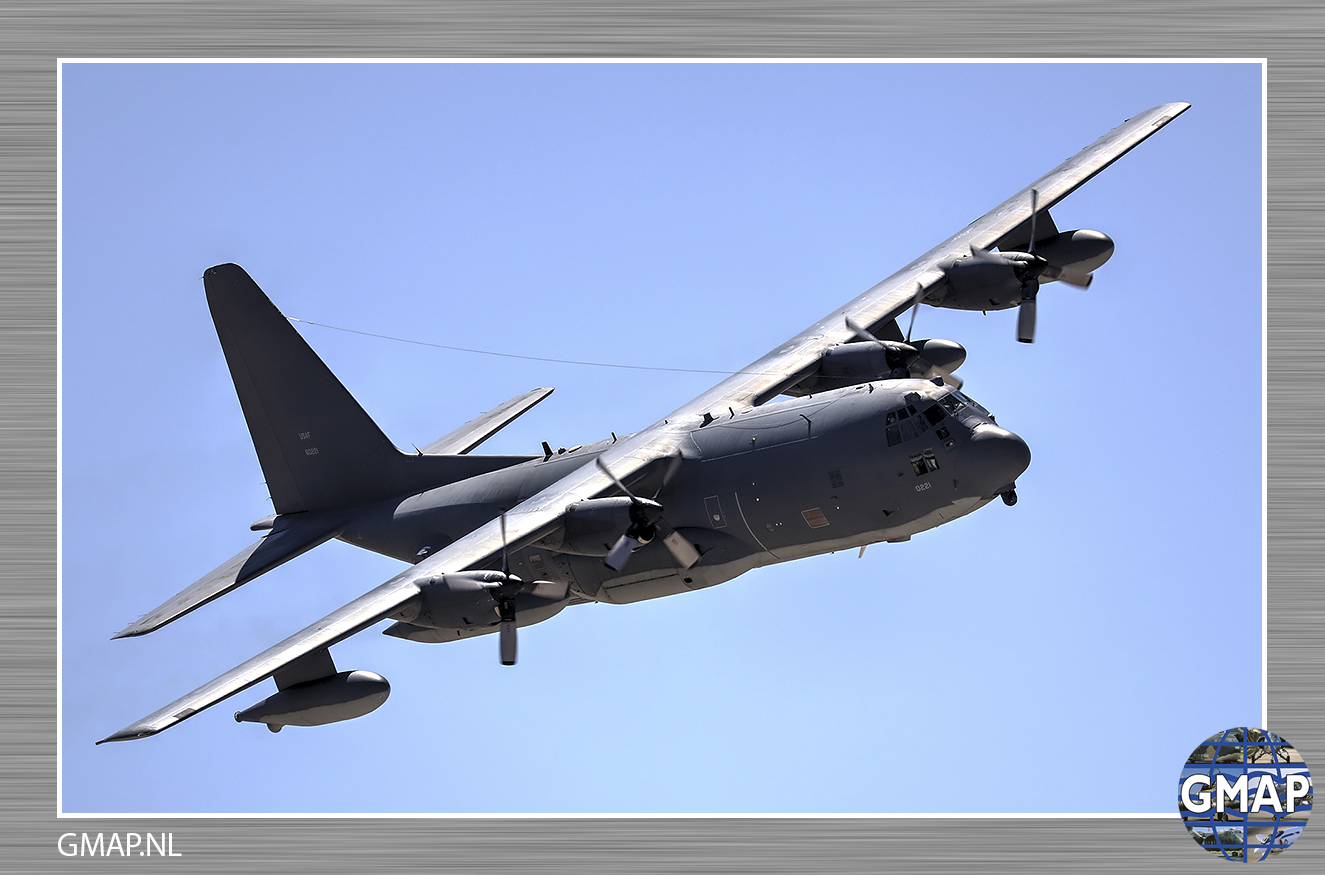 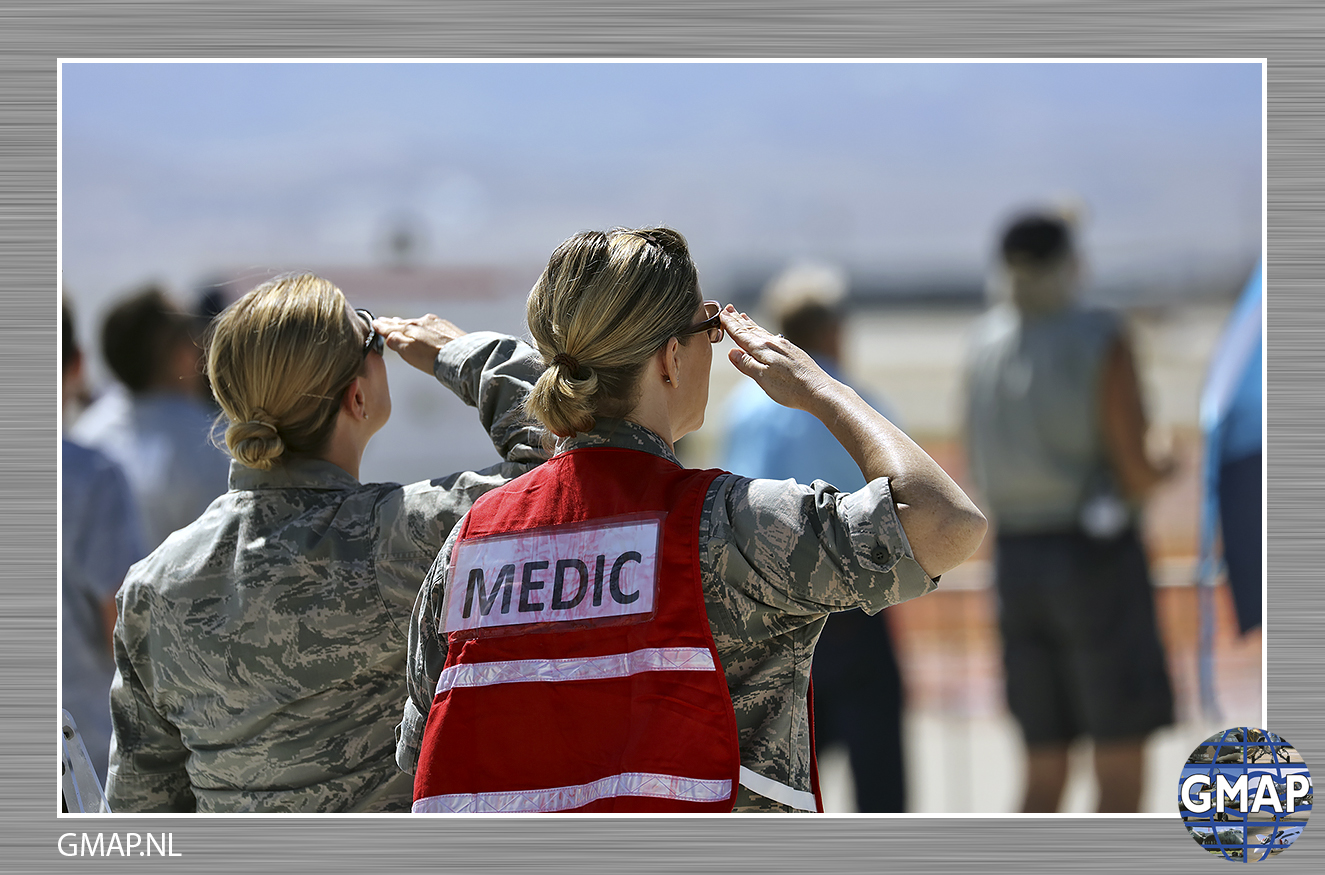 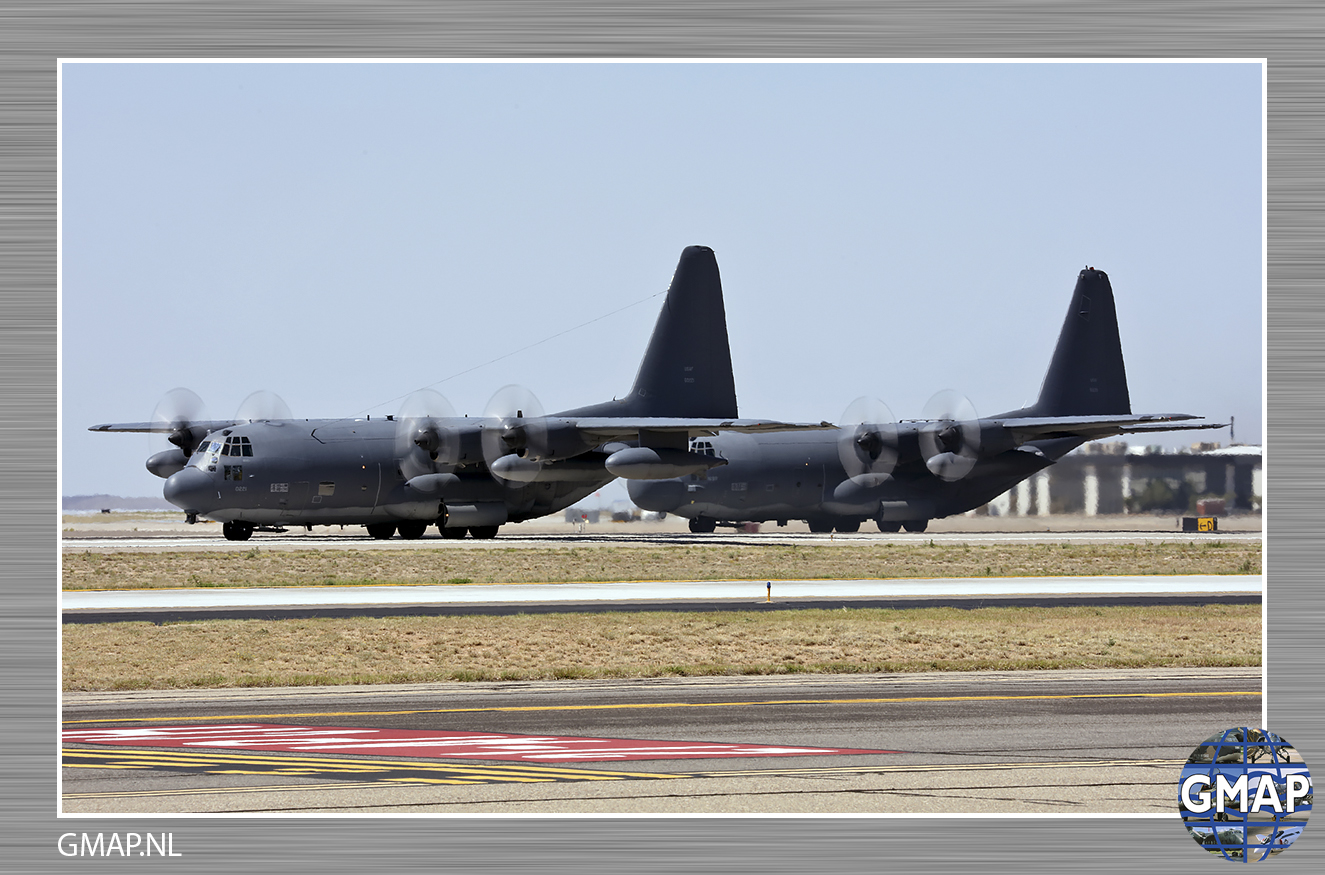 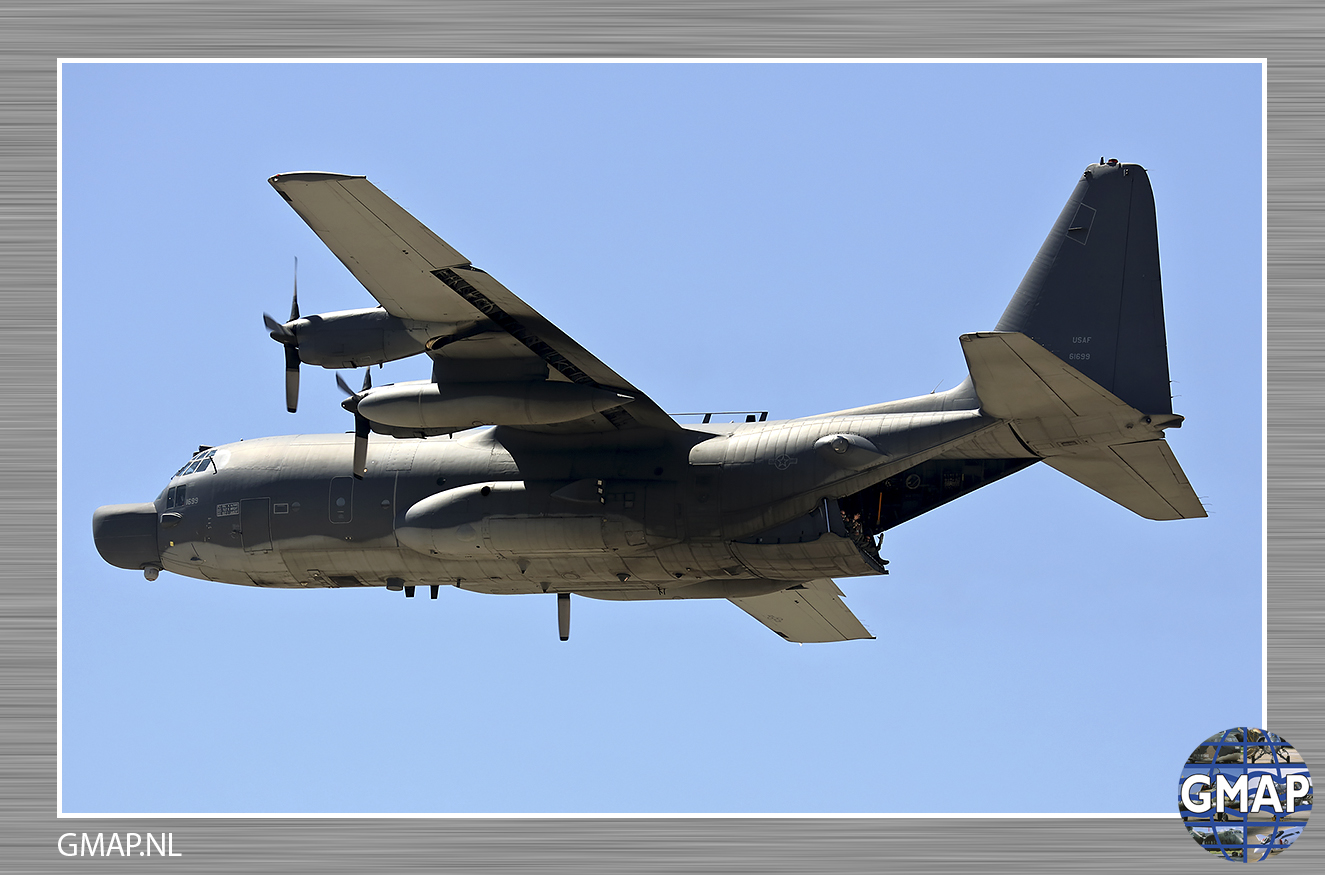 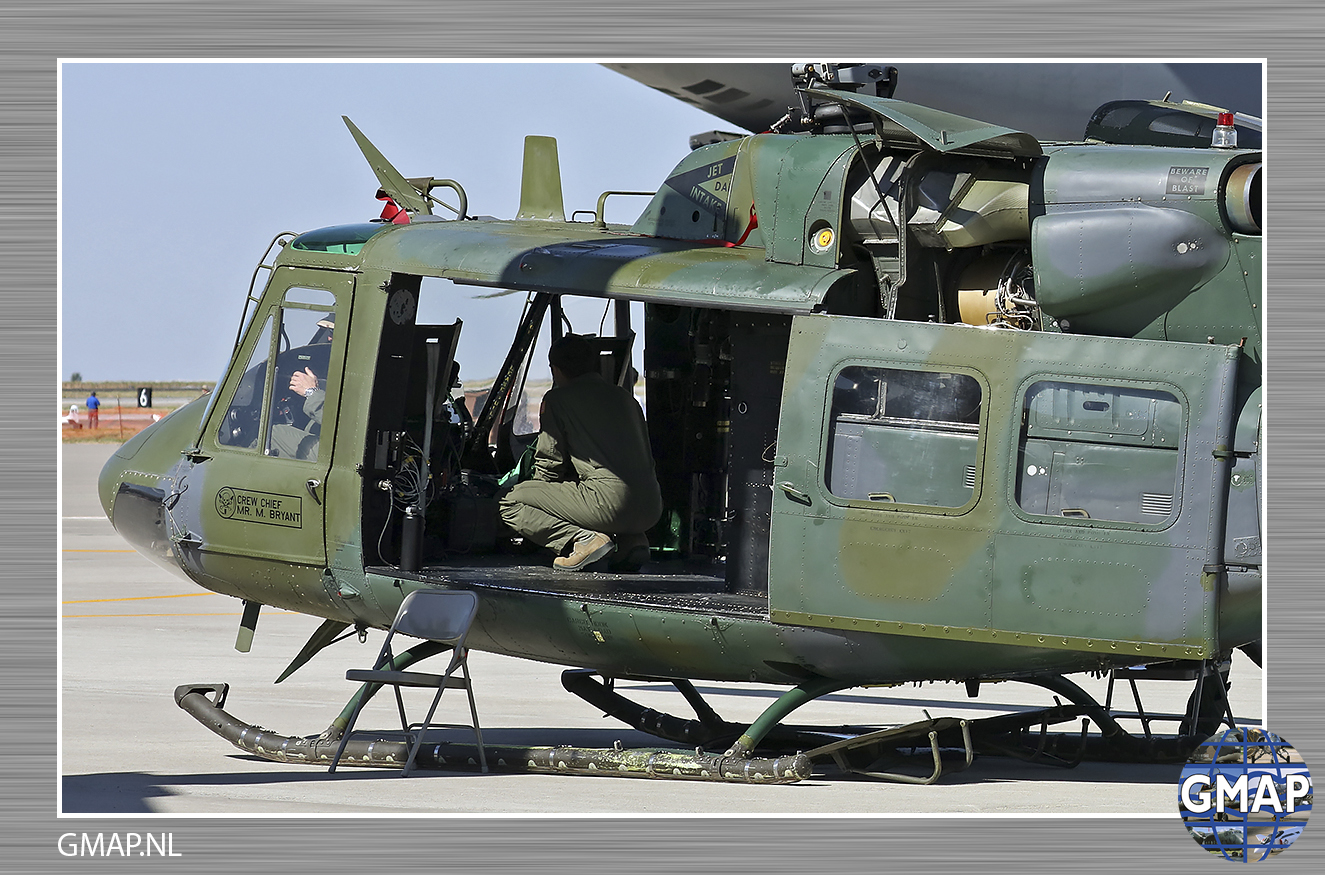 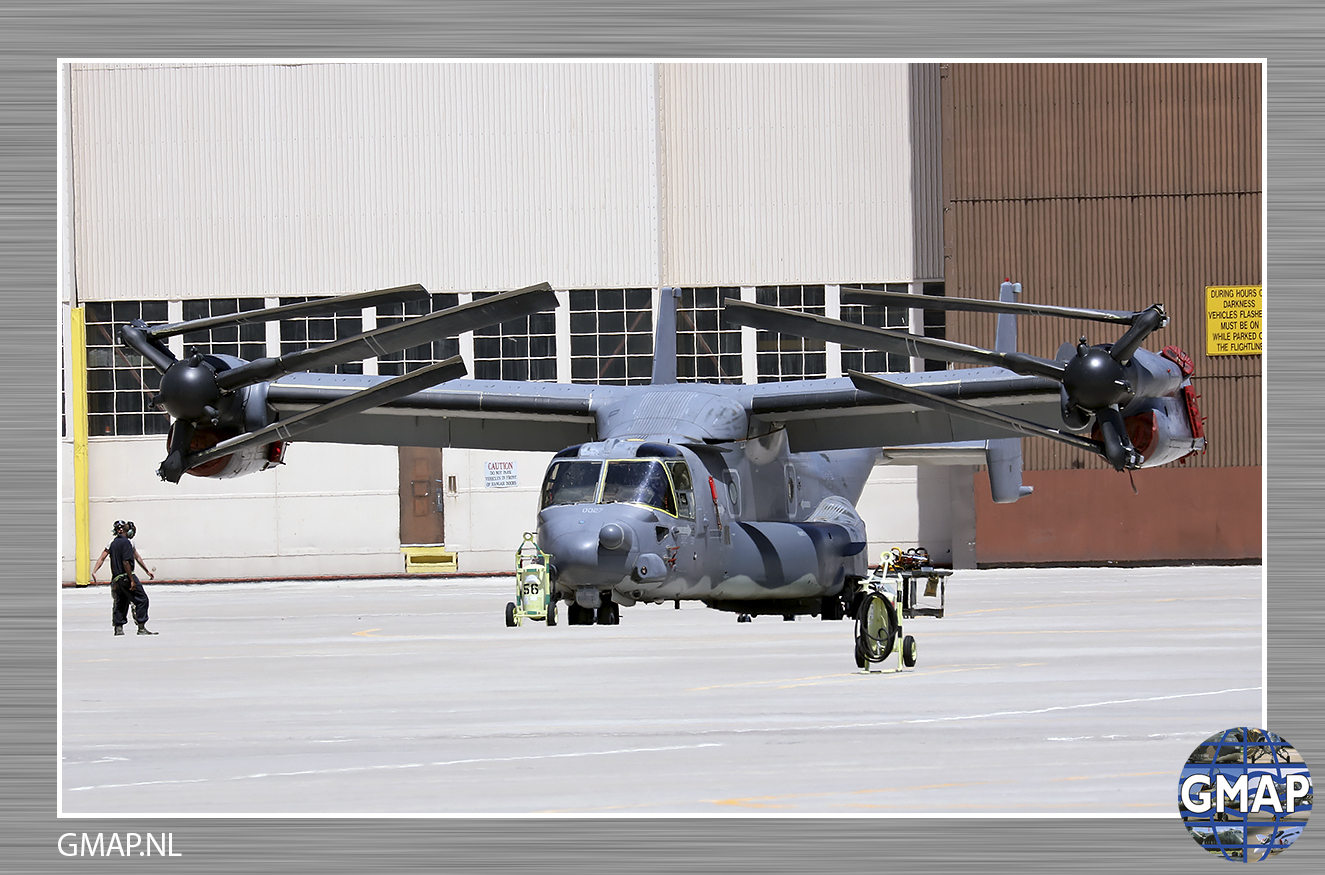 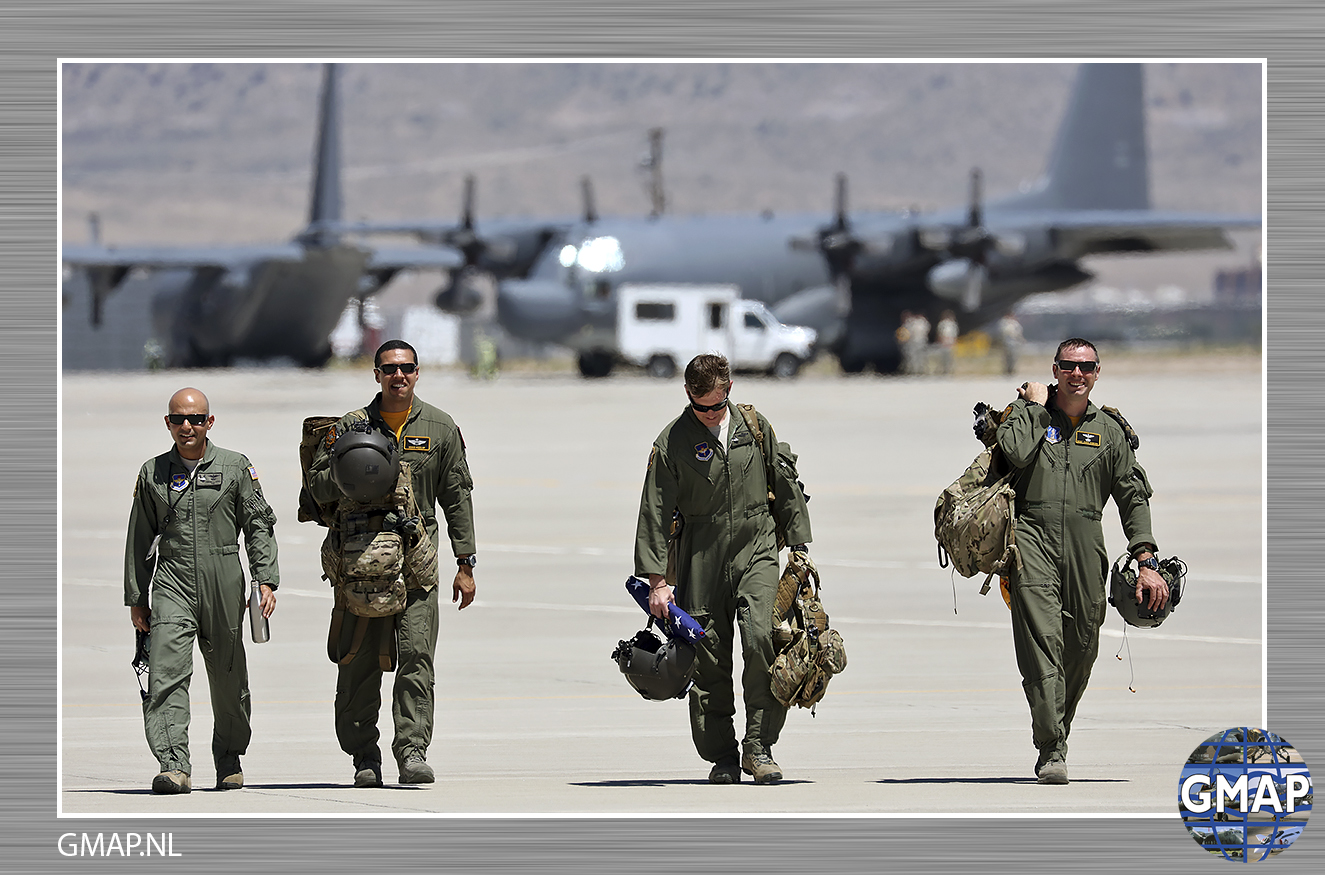