Red Flag saw the light of day in 1975 in order to prepare aircrew for combat – something they needed if they were to survive the first ten combat missions. Experiences from the Vietnam war showed that it was in these crucial first ten missions that most aircraft were shot down with crews killed or captured, leading to a very low 2.2 to 1 kill-ratio, 2.2 kills for every aircraft lost. The aim of Red Flag was to provide a realistic aerial combat training exercise during which aircrew would fly ten missions – their ‘first ten combat missions’ – in order to increase their survival chances in actual combat operations. Nellis AFB in Nevada was chosen as the base that would host Red Flag.
From its humble beginnings in 1975 Red Flag has grown considerably. According to Lt. Col. Kevin ‘Flash’ Gordon, 414th Combat Training Squadron deputy commander, around 2,400 personnel, 120+ aircraft, 39 units (of which 32 were flying units) and 3 countries participated in Red Flag 2016-1. These consisted of US Air Force and US Navy aircraft plus aircraft from Australia and the United Kingdom.

Missions at Red Flag are flown between the Blue (own) and Red (opposing) forces. The nucleus of the Red forces are the F-16C’s from the 64th AGRS. They fly their F-16’s to simulate MiG-29 Fulcrum, Su-27/Su-30 Flanker and other possible opponents. These will at times be augmented by other aircraft from the Red Flag participants, as such B-1B bombers were tasked with ‘Red’ missions several times, flying attack missions the Blue forces had to engage.
As Master Sergeant Kelly Martin, 95th Fighter Squadron F-22 Raptor aircraft maintainer, explained each squadron usually brings everything they need for the Red Flag deployment with them. As Red Flag is a ‘total’ training exercise squadrons are supposed to watch their own supplies as it is not uncommon to get ‘bogus’ orders to move their equipment to the far reaches of the ramp, thereby making it more difficult to maintain and fly their aircraft.

A typical Red Flag mission during 2016-1 would take about 90 minutes. After launch, aircraft would first top off their fuel from a KC-135 before engaging in stage one: air-to-air combat. In this stage air superiority fighters such as the Typhoon, F-15 and F-22 would engage the Red air F-16’s. After this first sweep, usually about 10 minutes,  anti-radar aircraft such as EA-18G Growlers and anti-radar equipped F-16’s would engage the SAM sites before the strike package F-15’s, F-16’s, F/A-18’s and B-1’s would attack their targets. All aircraft were equipped with a GPS transponder, allowing real-time monitoring and real-time kill removal if an aircraft was ‘shot down’ by simulated surface-to-air of air-to-air missiles.
During Red Flag 2016-1, missions were flown in the afternoon and after dark. This time schedule made it possible for the other units at Nellis to fly their missions from 08:00 until about 14:00. 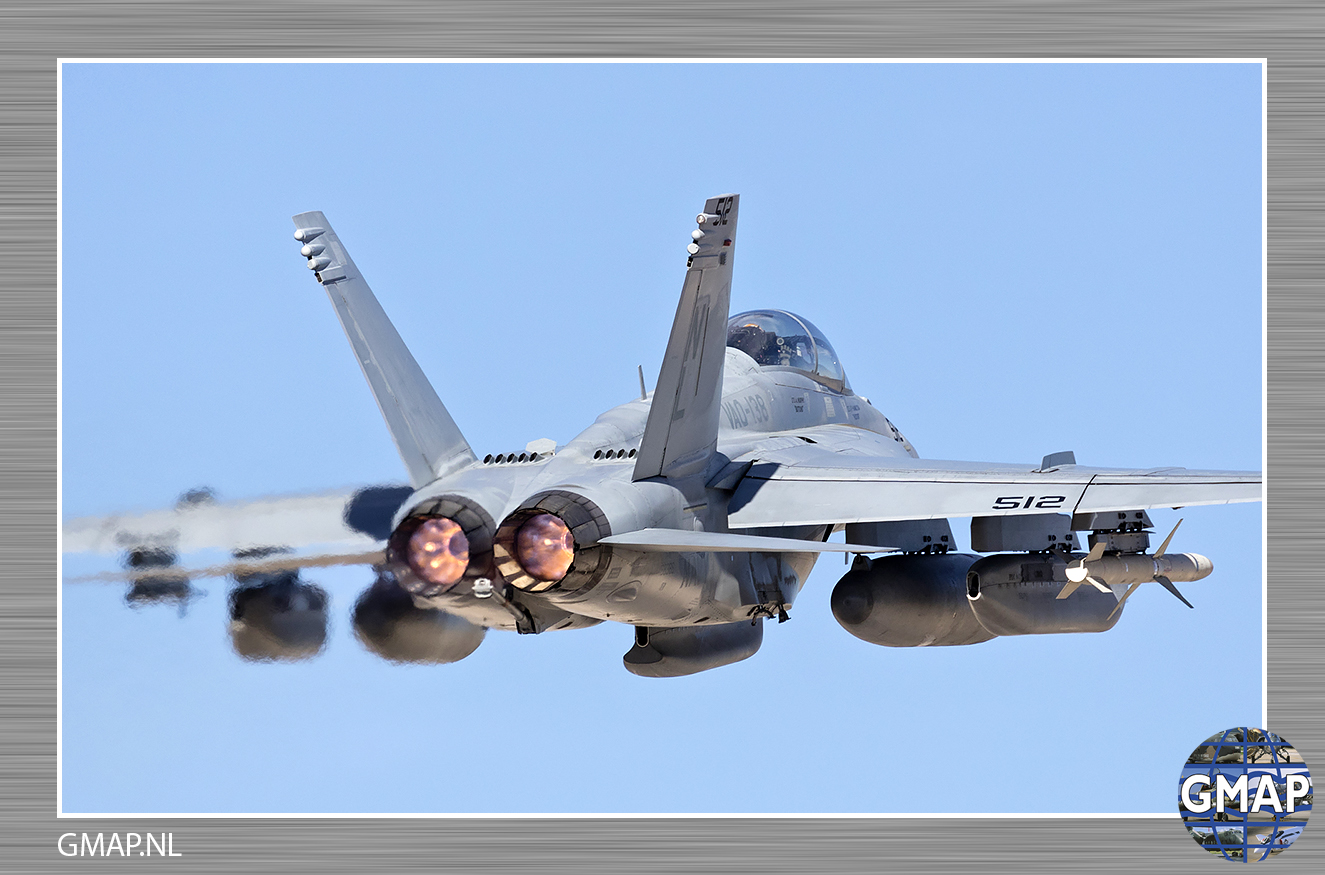 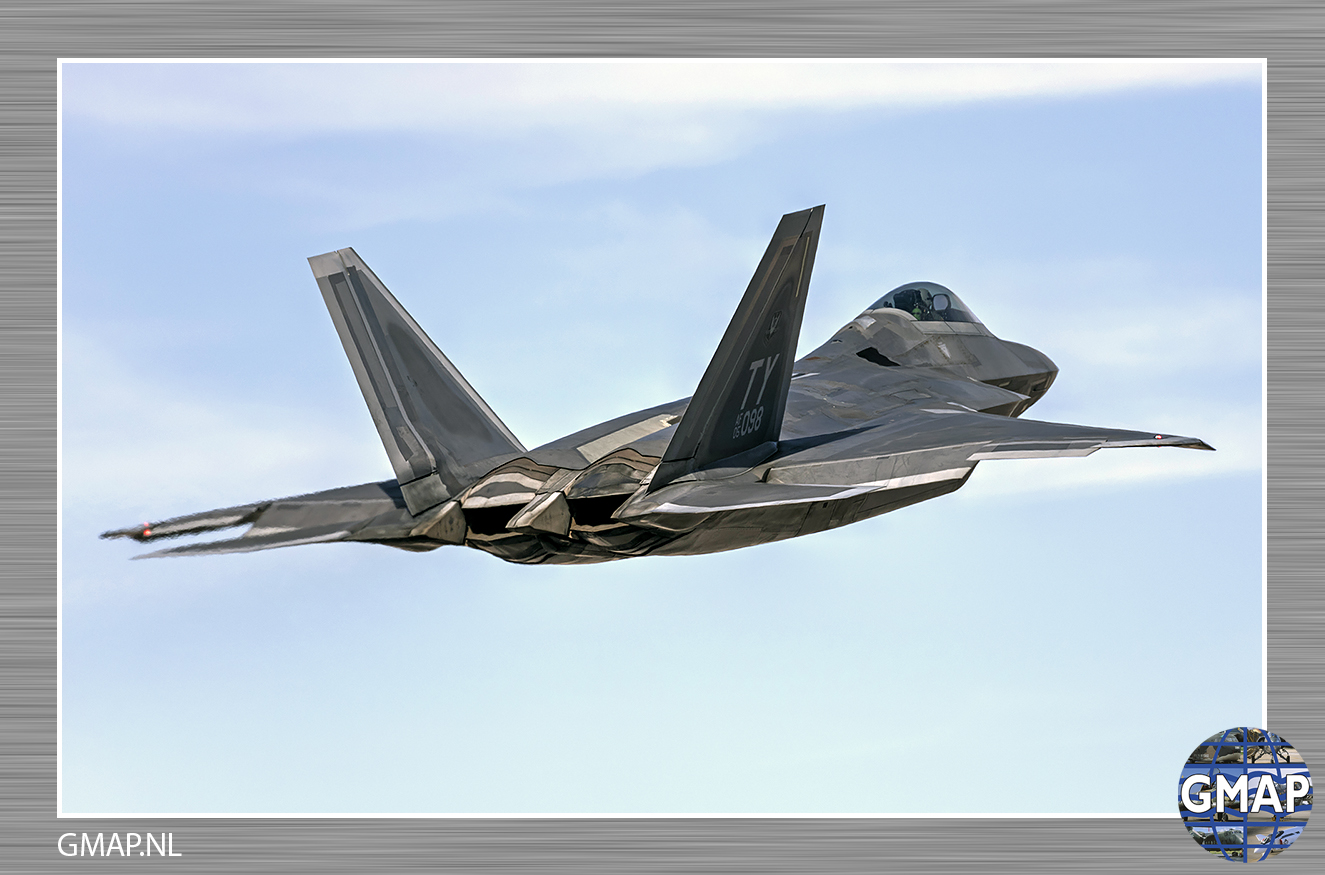 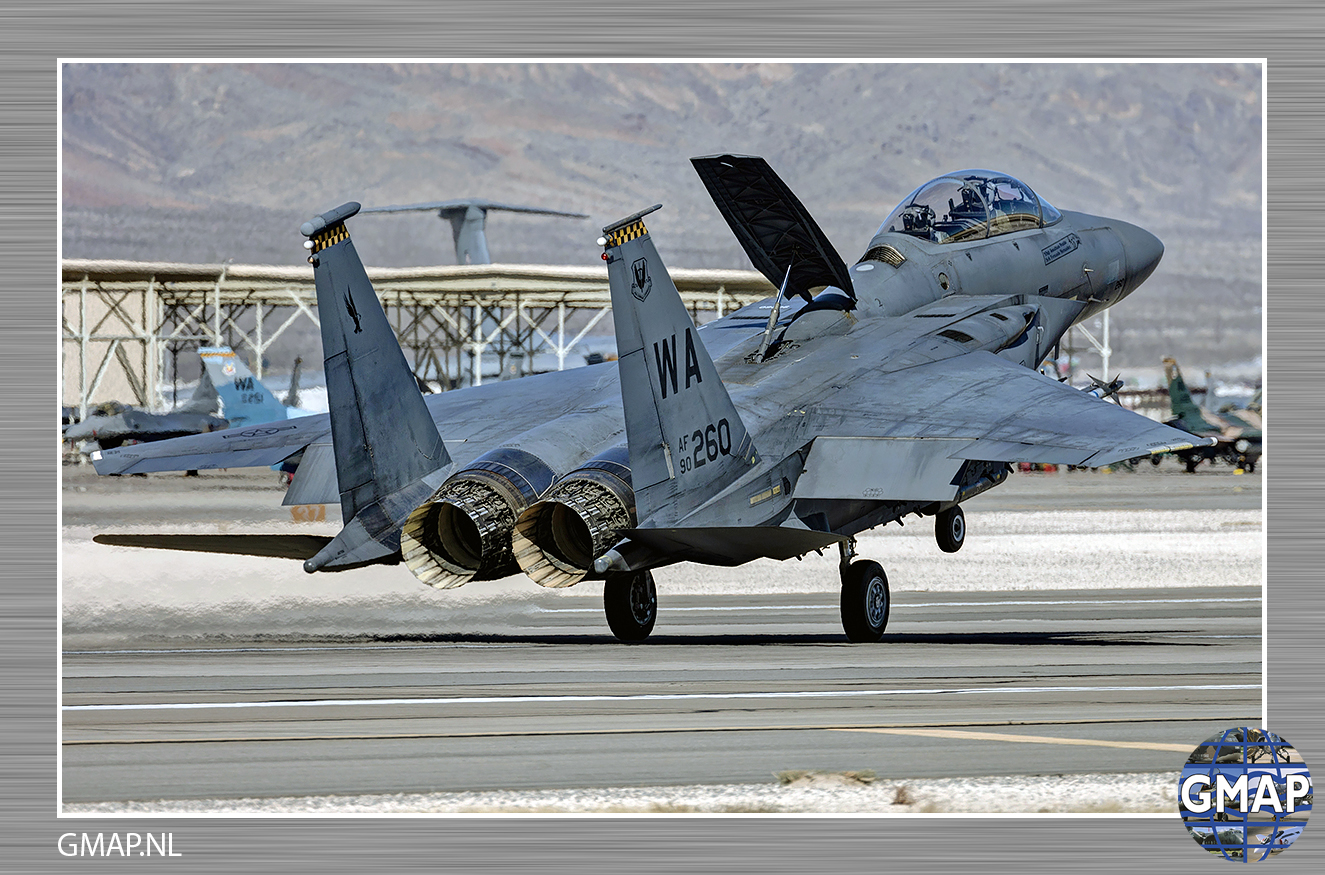 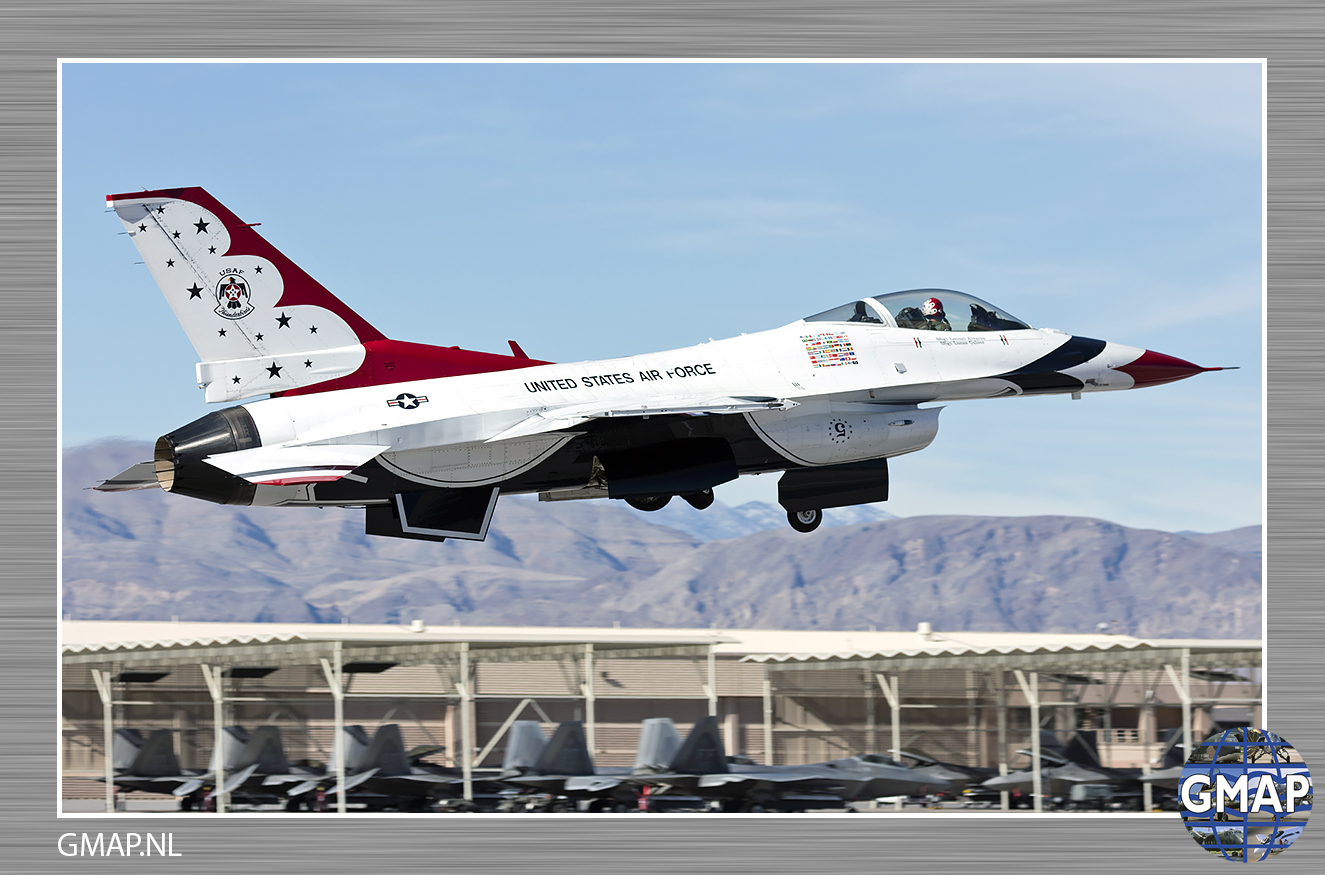 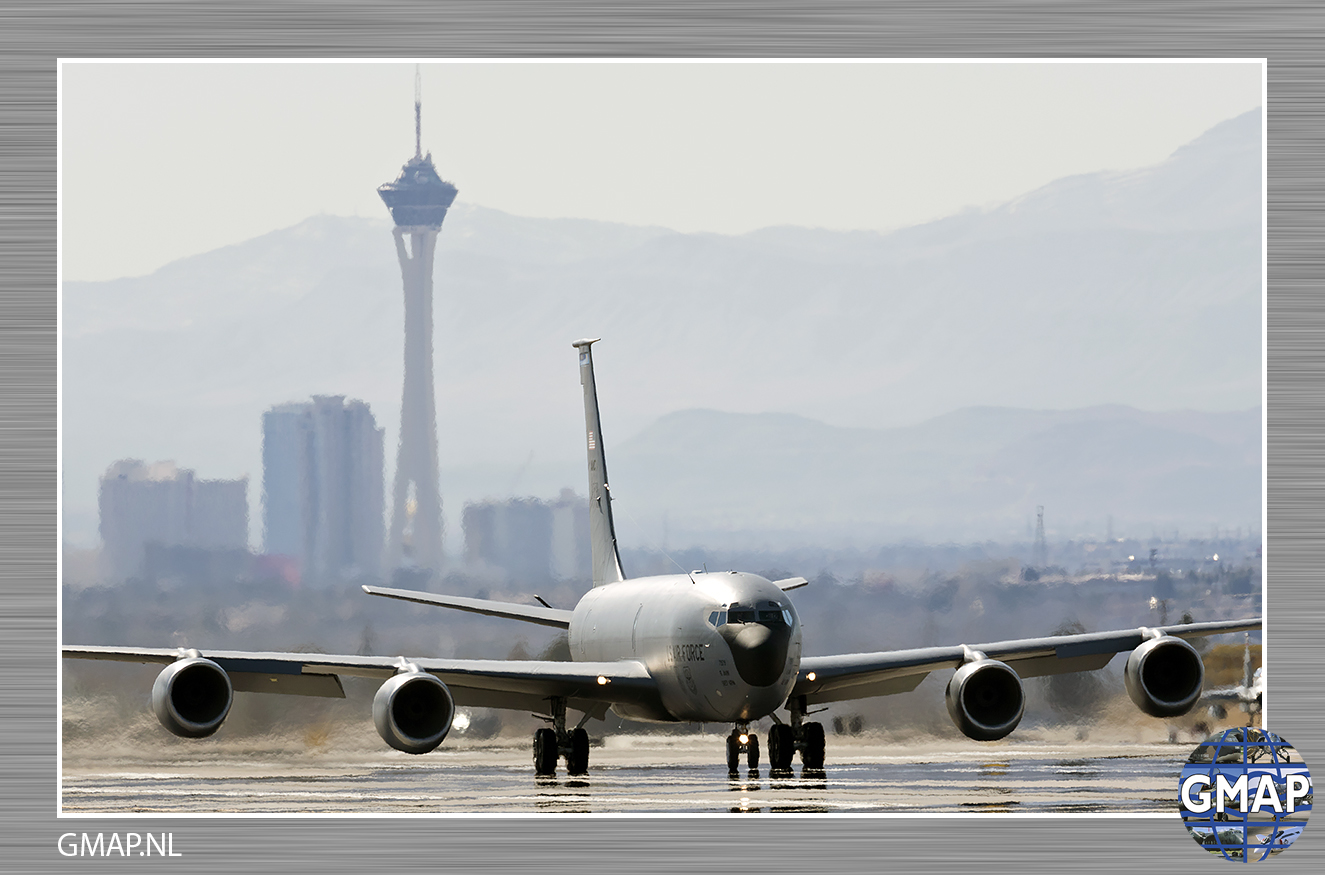 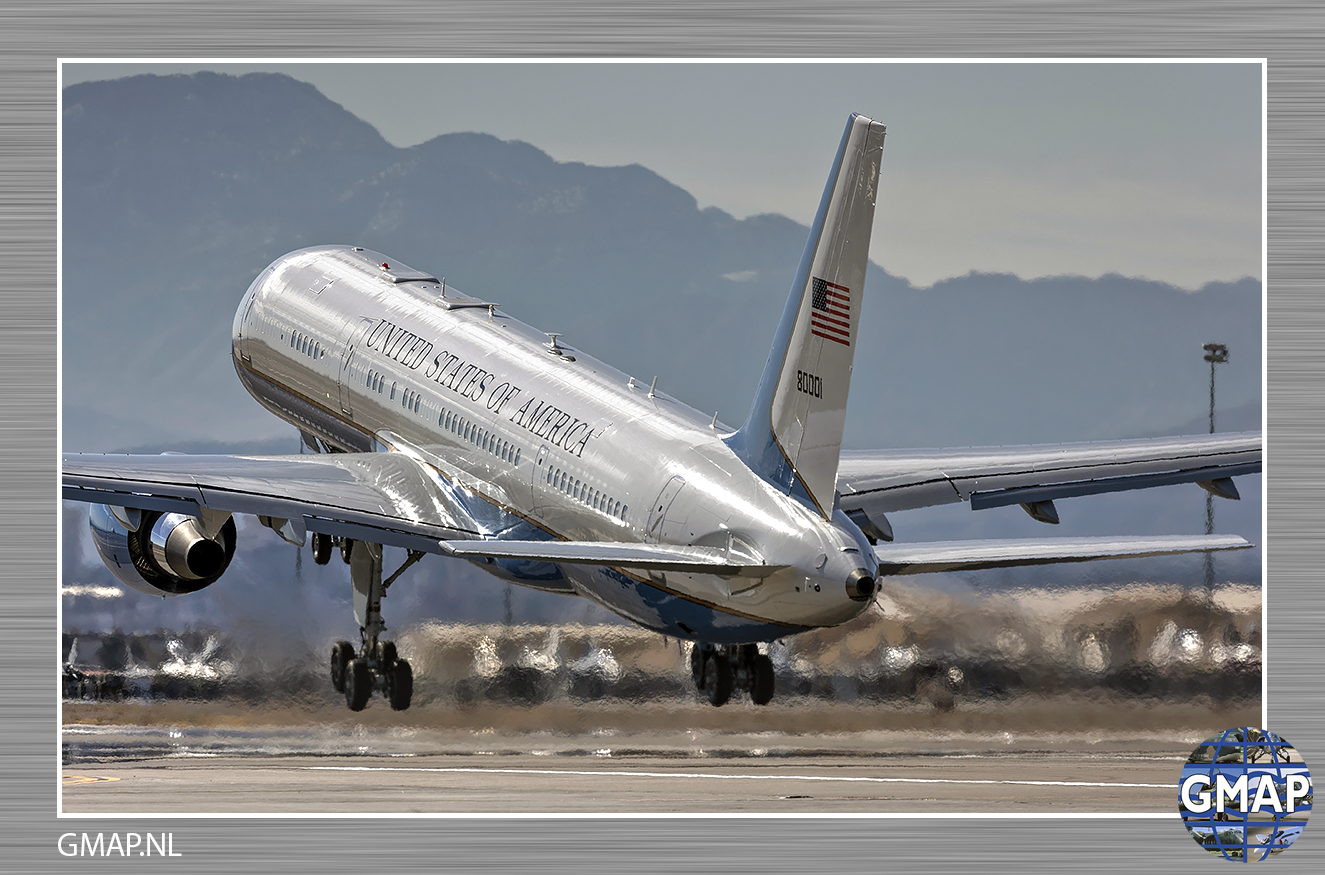 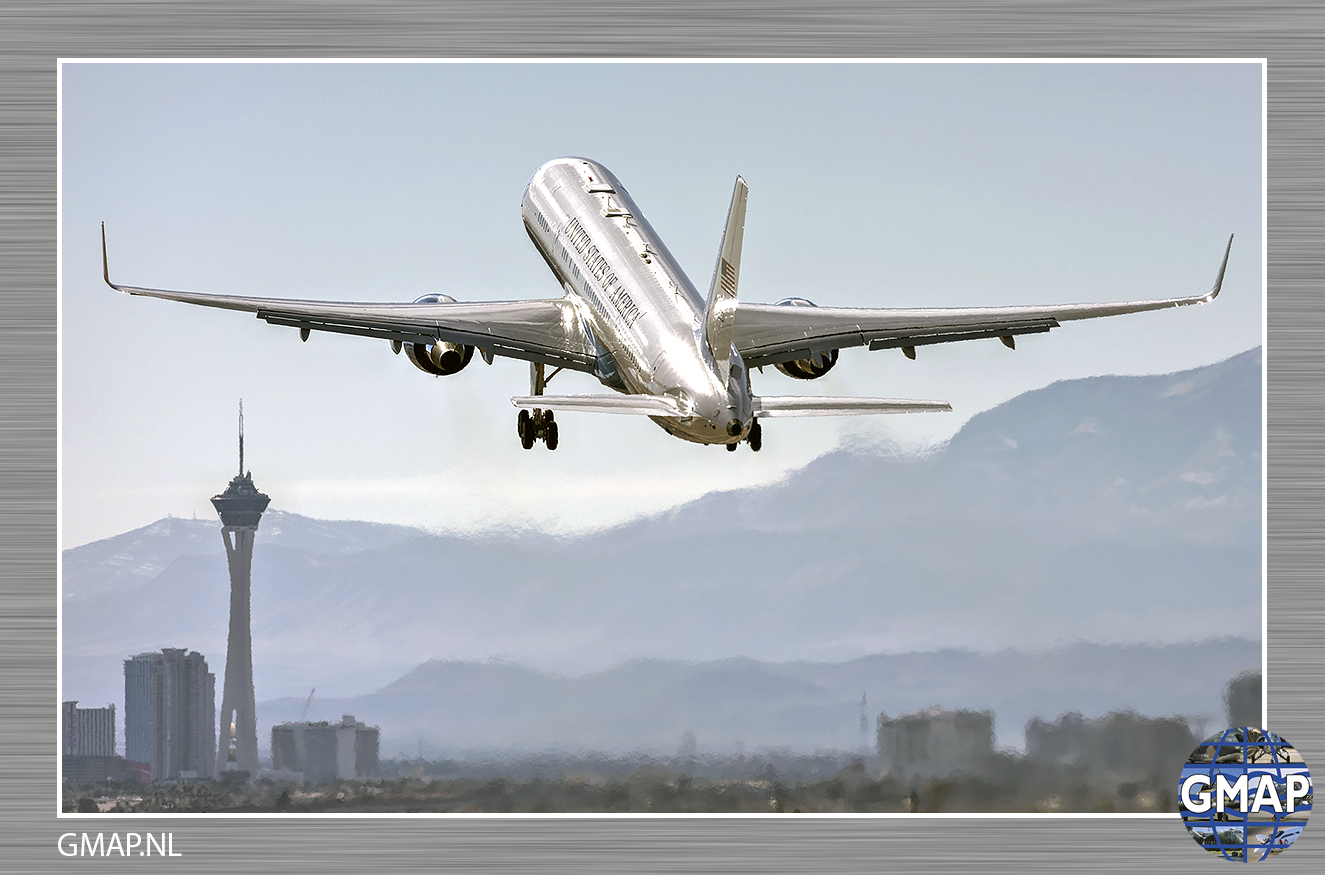 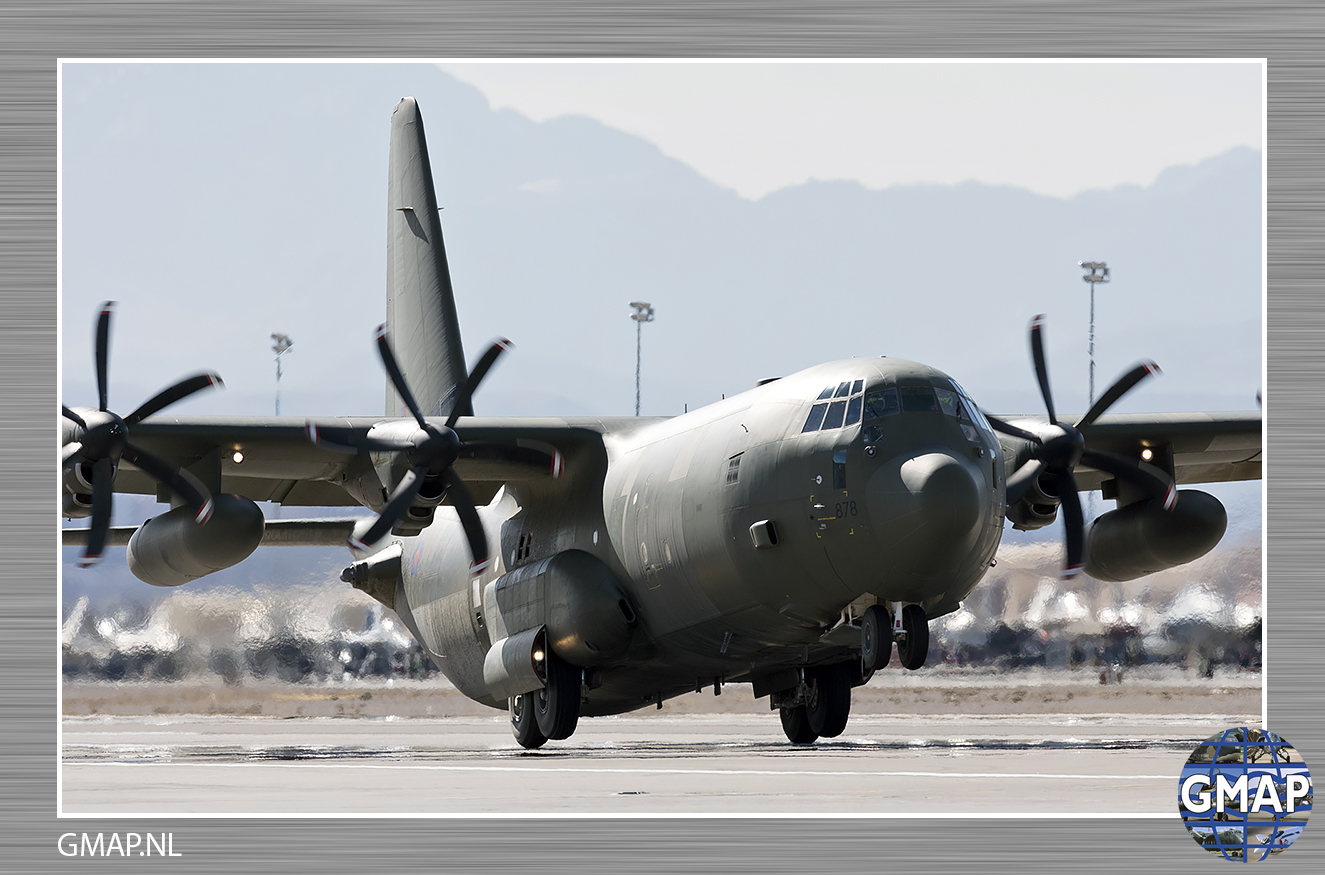 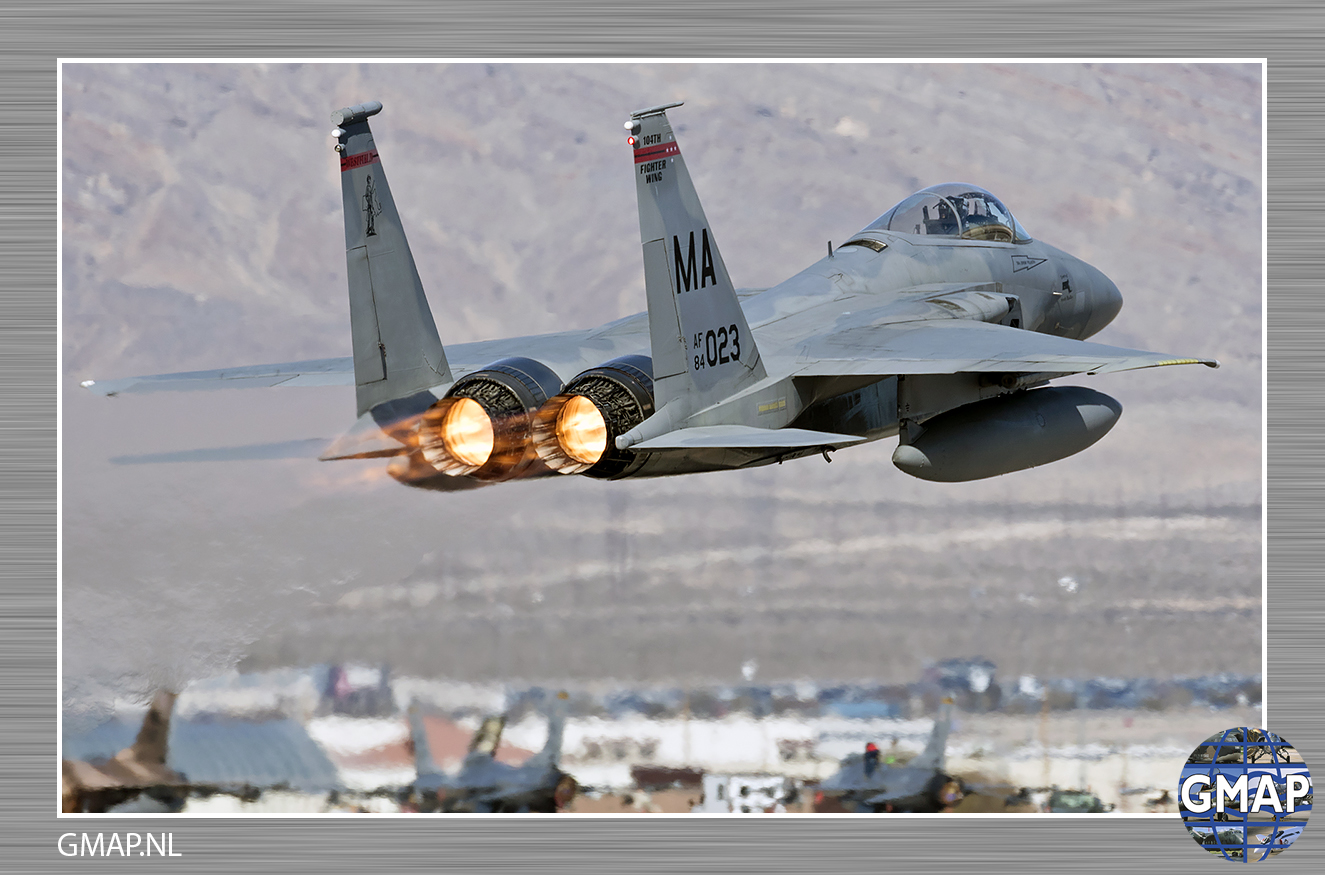 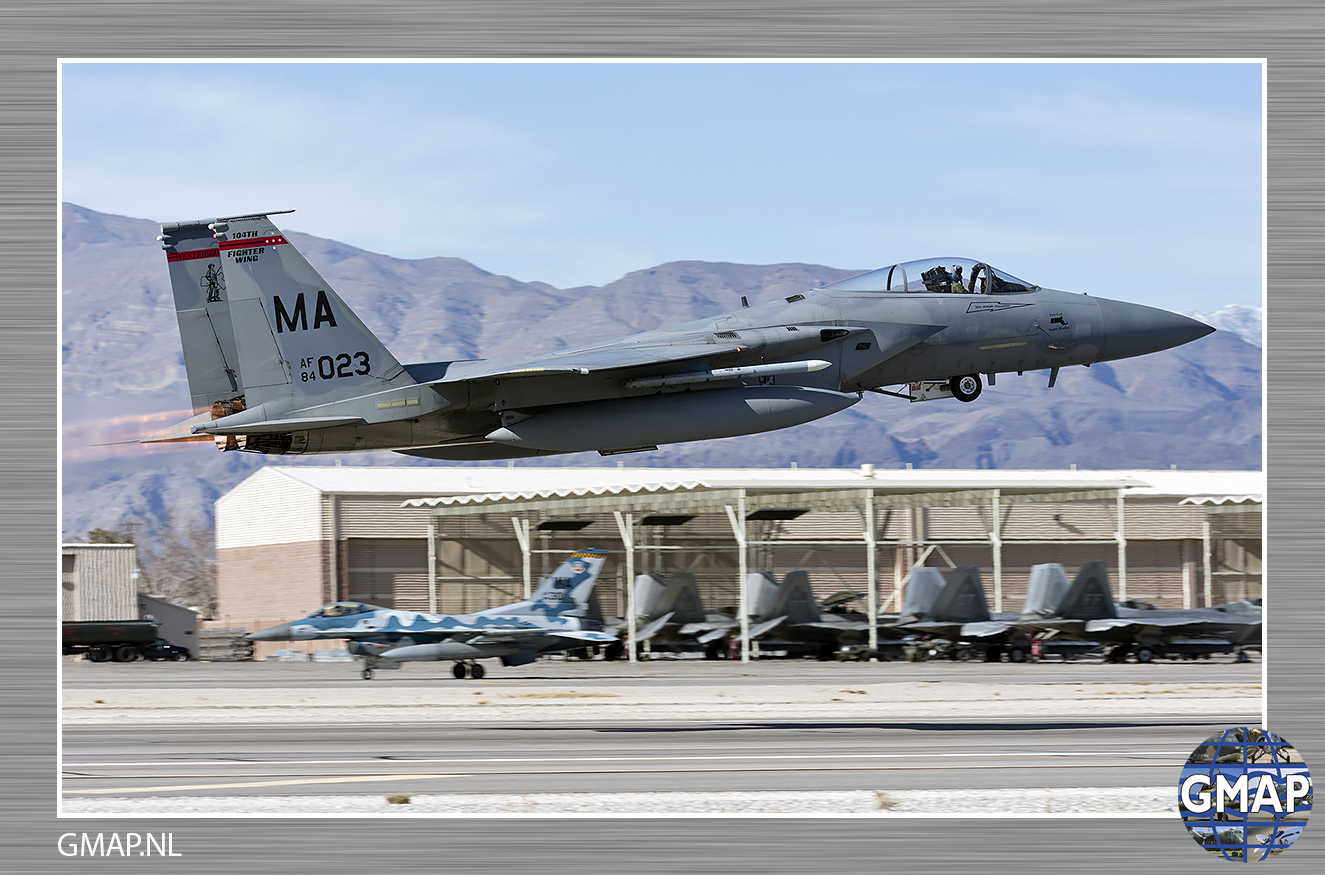 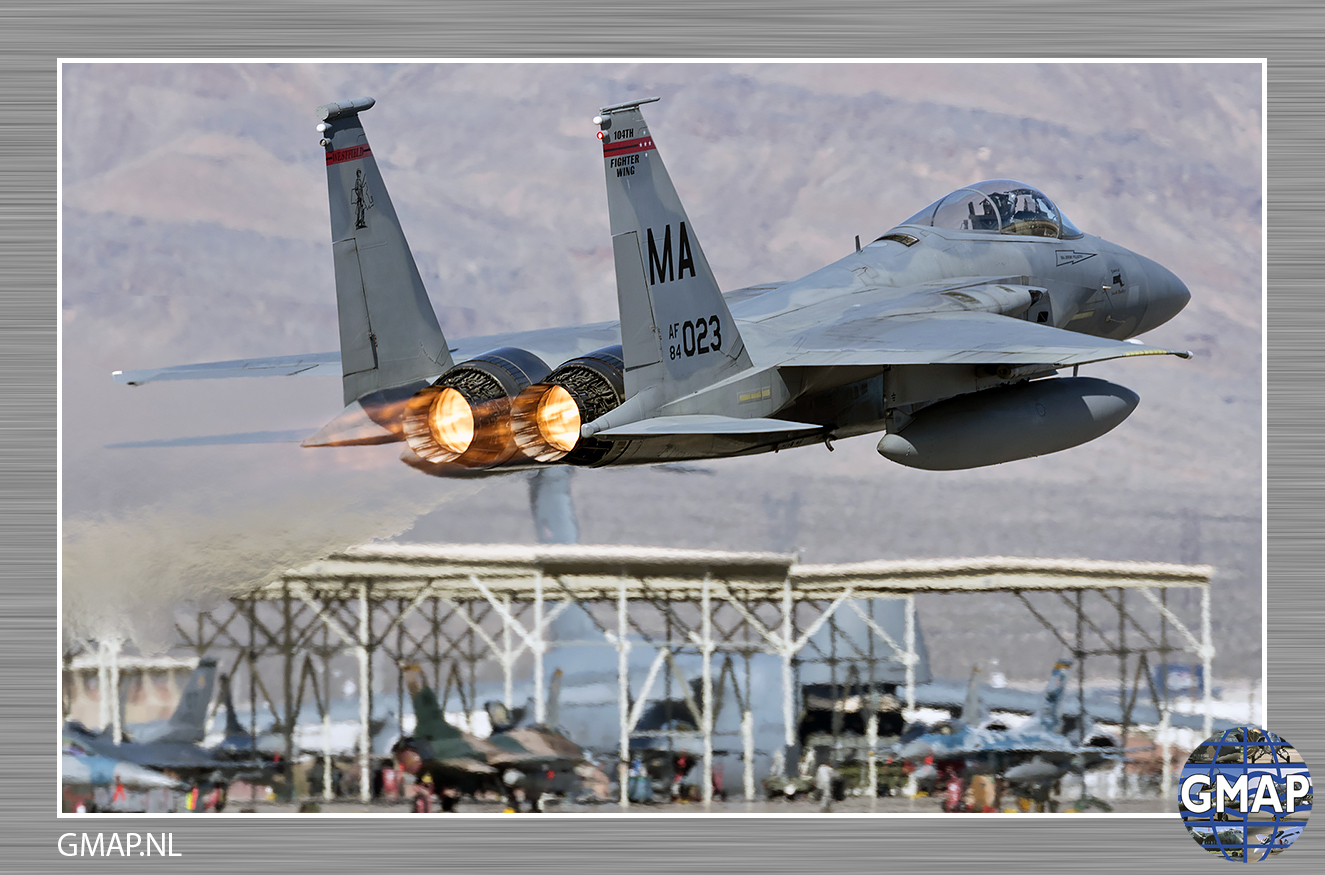 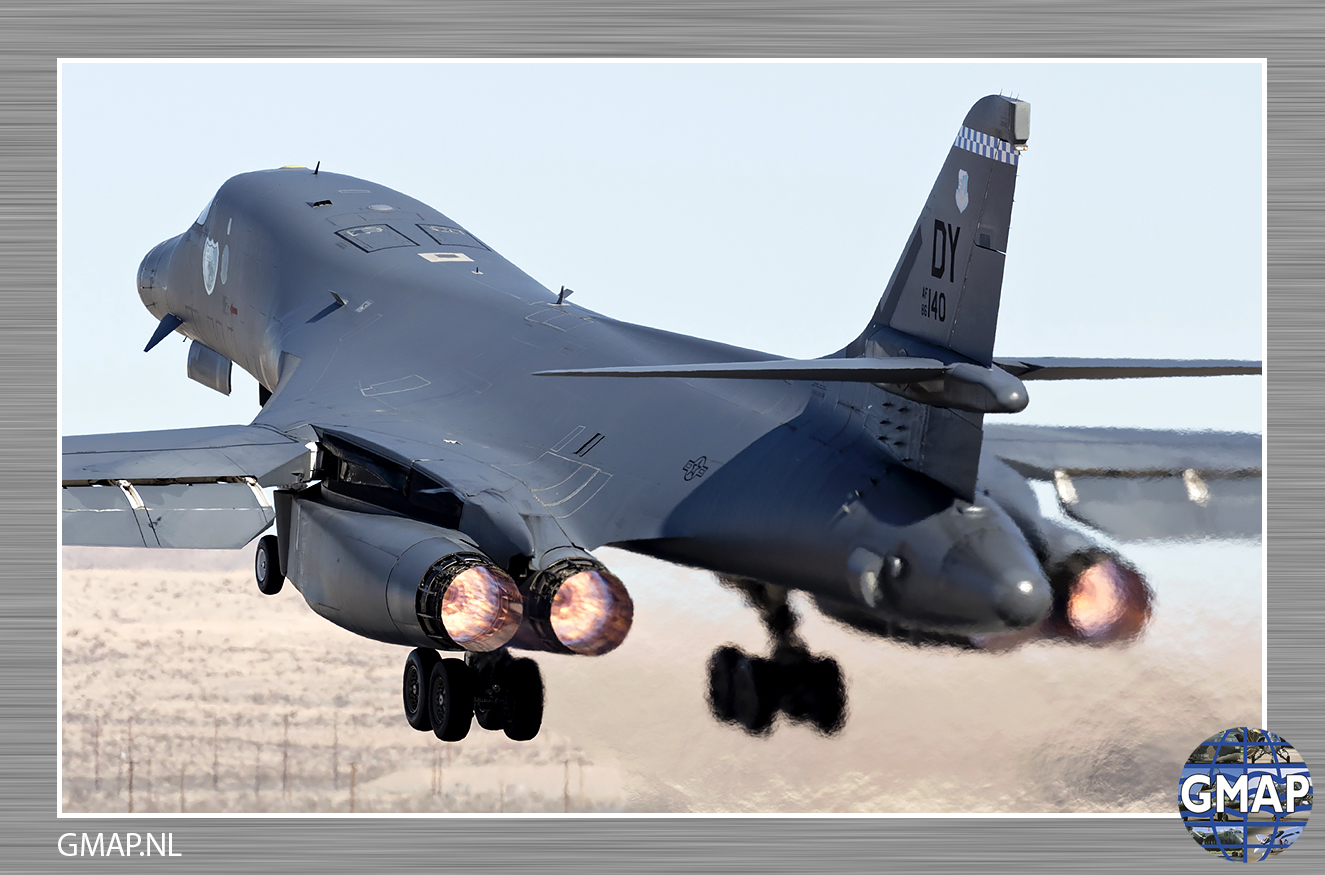 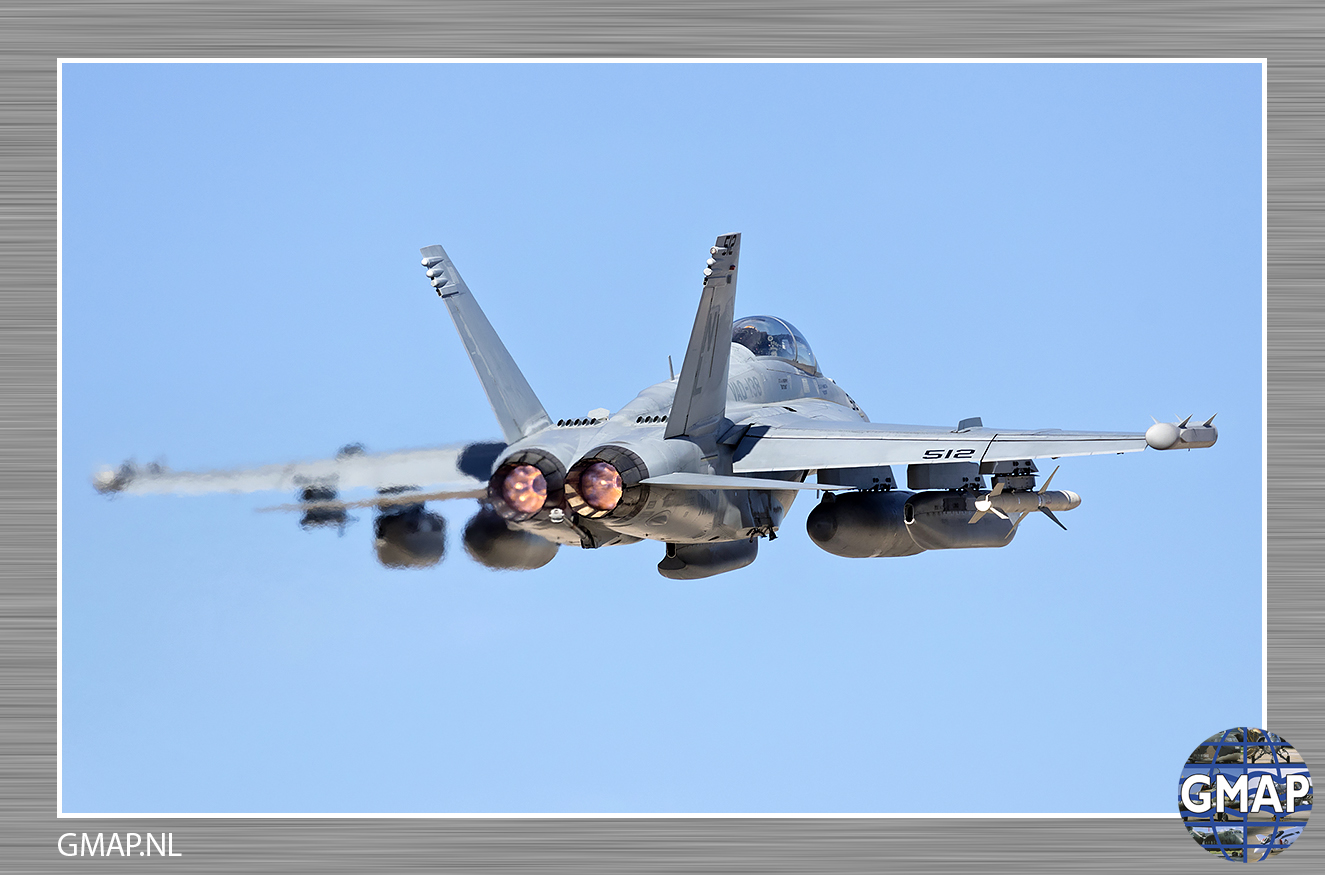 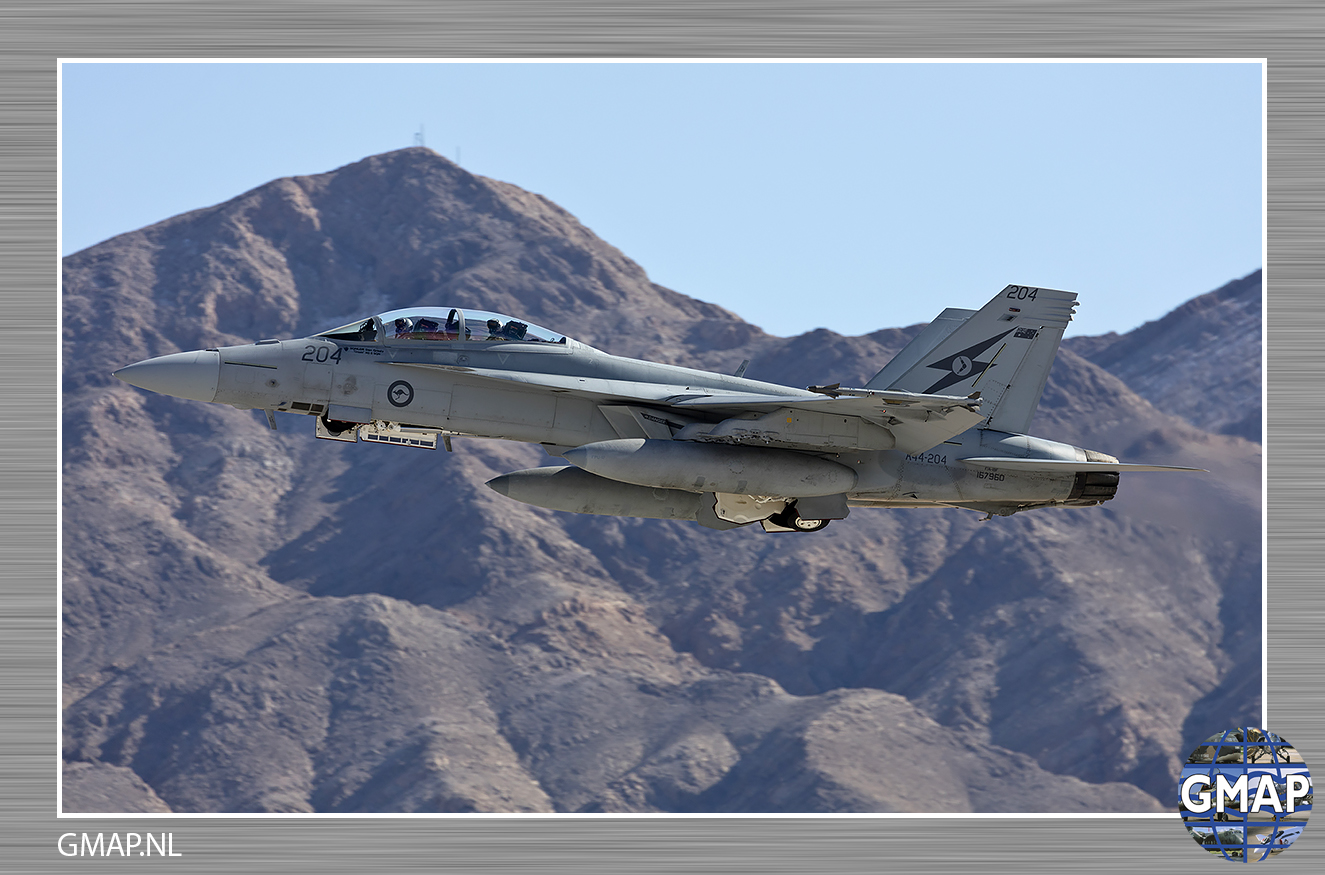 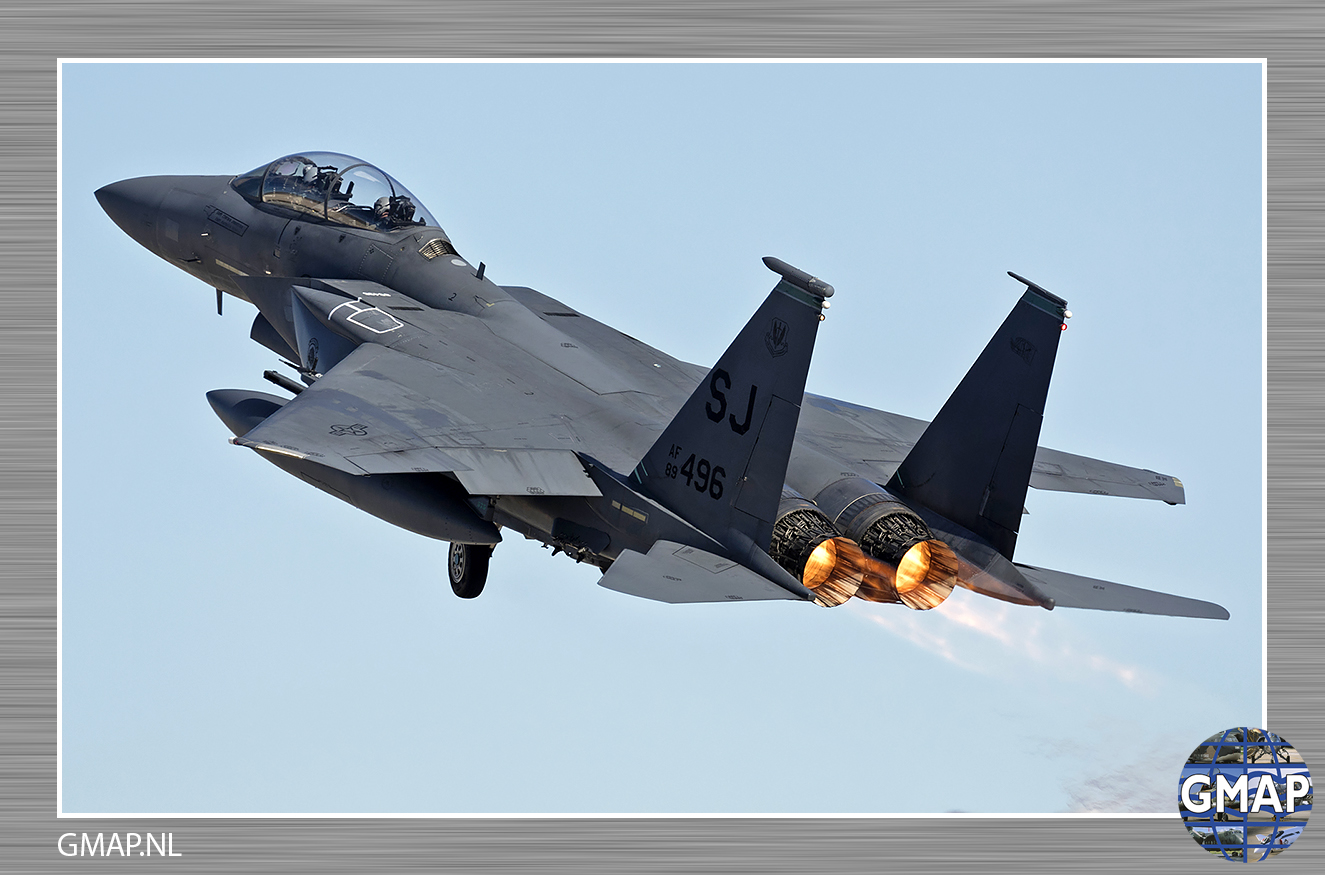 Next to the US Air Force and US Navy two foreign nations participated in Red Flag 2016-1, the United Kingdom and Australia. As Group Captain Philip Gordon, Air Expeditionary Wing vice commander and overall commander of the Australian troops deployed to Nellis explained, this exercise was a first for the Australian Super Hornet community as they brought their F/A-18F’s to Red Flag for the first time. Around 400 Australian personnel deployed to Nellis, bringing with them 6 Super Hornets from 1 Squadron, 6 classic Hornets from 75 Squadron, one E-7A Wedgetail from 2 Squadron and a single AP-3C from 10 Squadron, specially modified for Sigint/Elint work. The RAAF detachment, supported by RAAF C-17A’s and KC-30A’s, routed through Guam and Hawaii, before arriving at Nellis AFB. The Royal Air Force also brought aircraft from four squadrons to Red Flag 2016-1. 3 (Fighter) Squadron brought 8 of their Typhoon FGR.4’s to Nellis, 5 Squadron a single Sentinel R.1, 8 Squadron a Sentry AEW.1 and 47 Squadron a Hercules C.4.

Operating from their home bases were: