The Operational Integration Exercise (OIE’07) was held at Kleine Brogel Air Base, Belgium between 16 and 18 July back in 2007.

Differents scenarios such as COMAO (Composite Air Operation), DACT (Dissimilar Air Combat Training) and CSAR (Combat Search and Rescue) were inclueded in this major exercise . The Composite Air Operation (COMAO) was the main scenario and two COMAO missions were flown in reserved airspace over south Belgium and Germany. The purpose of the exercise was to improve and train tactical co-operation and skills in a multinational environment.

Also the Combined Air Operations Centre in Uedem, Germany was used in the exercise for complex scenarios as we see in modern air operations like Attacks on ground targets from low and medium altitudes, but also aerial refueling provided by a participating  Royal Air Force VC-10 tanker from Brize Norton, UK .

Many unique aircraft could be seen and photographed during the well organized spotterday. 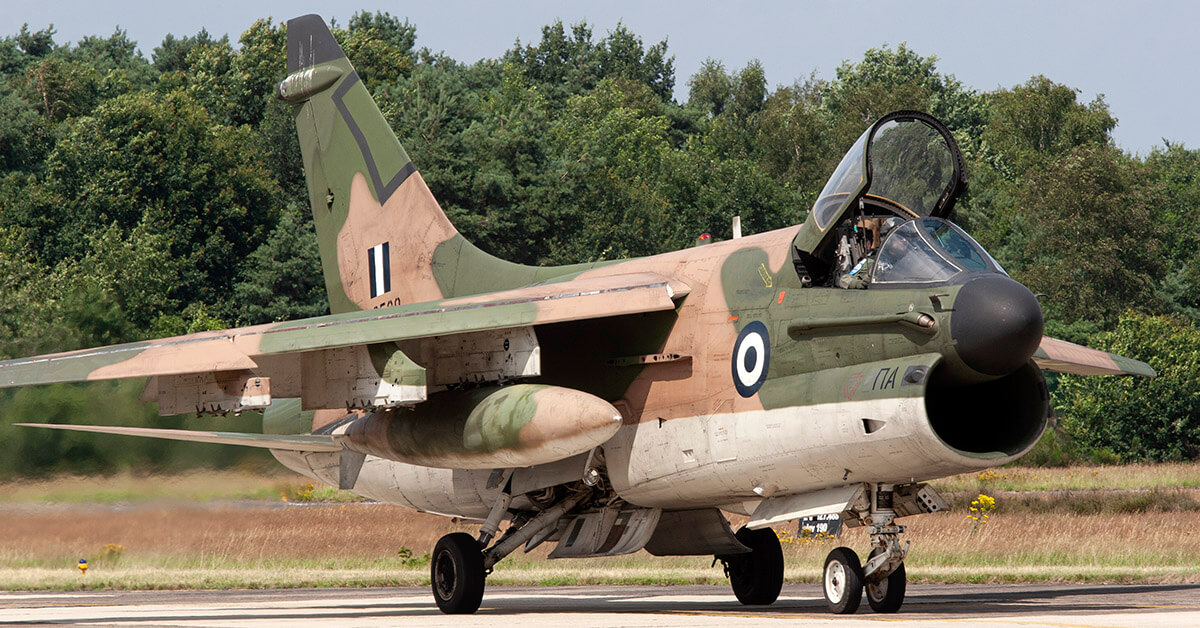 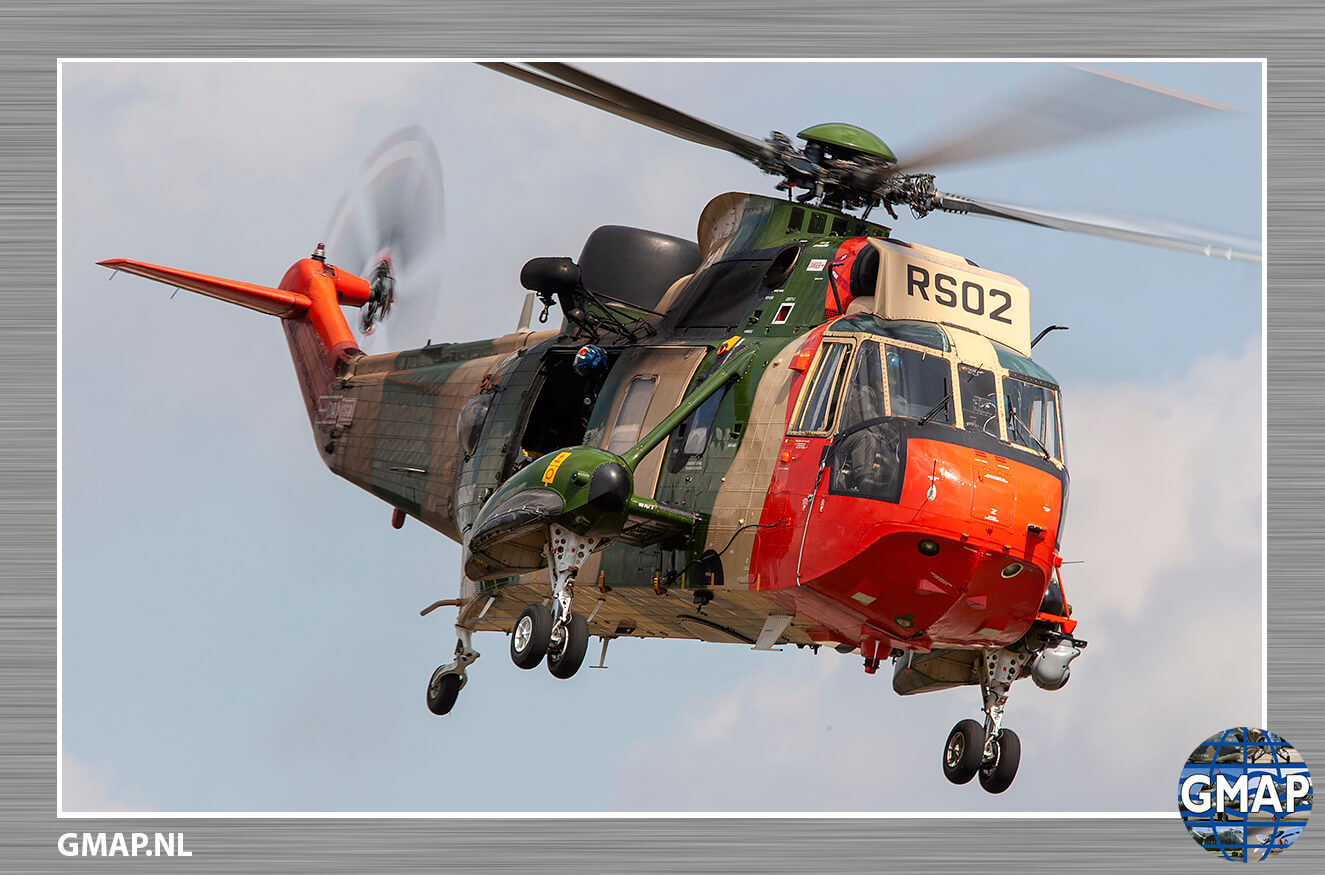 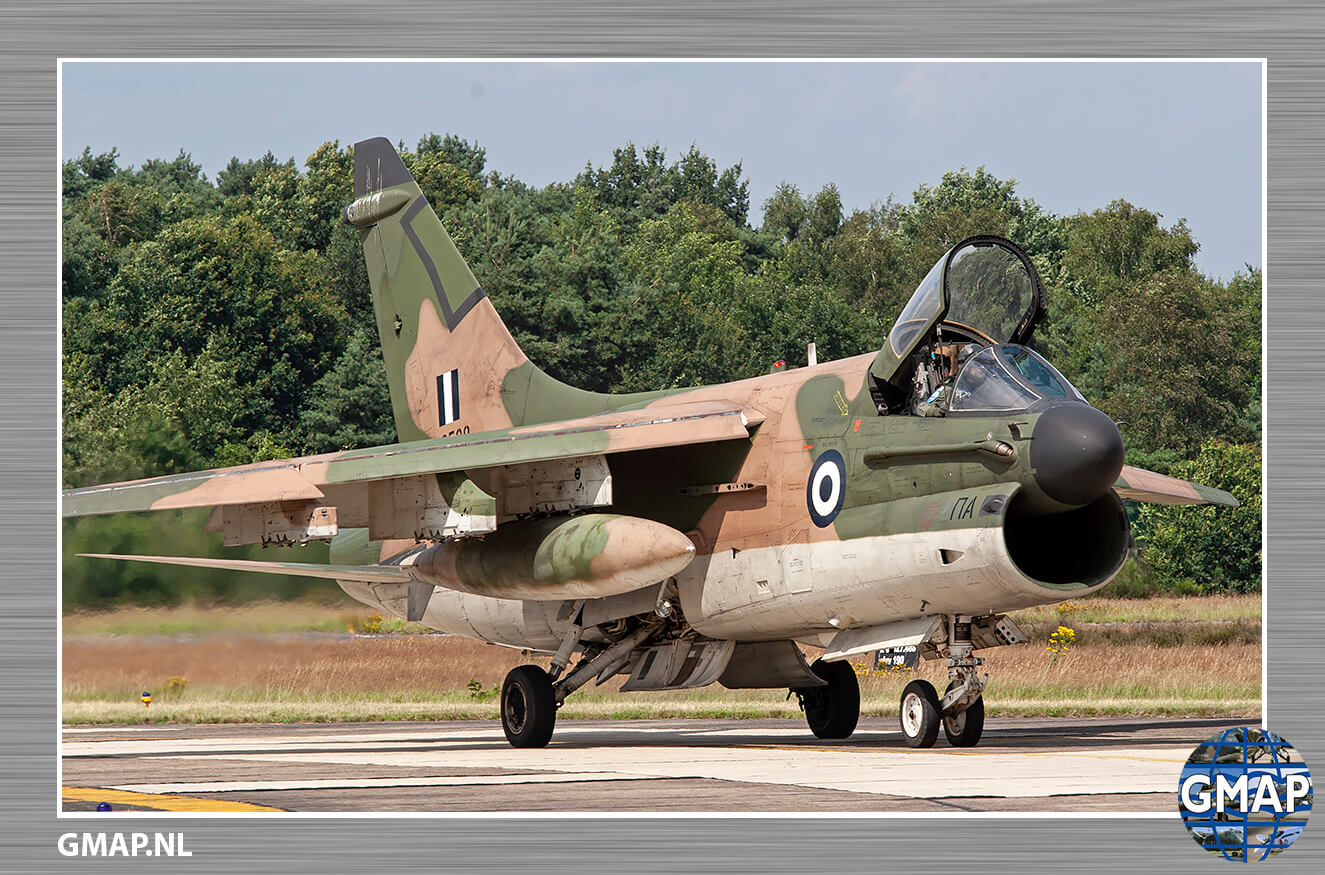 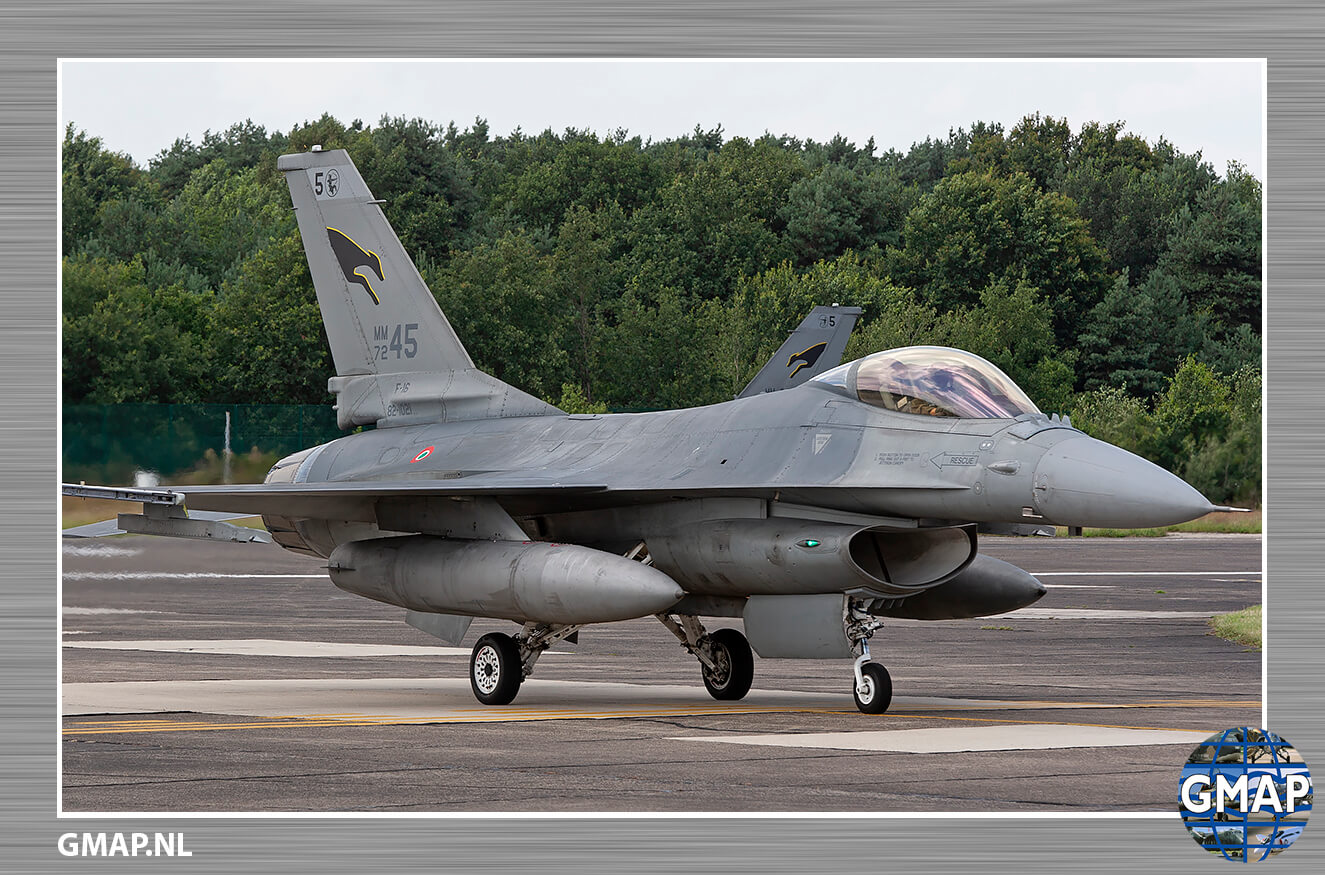 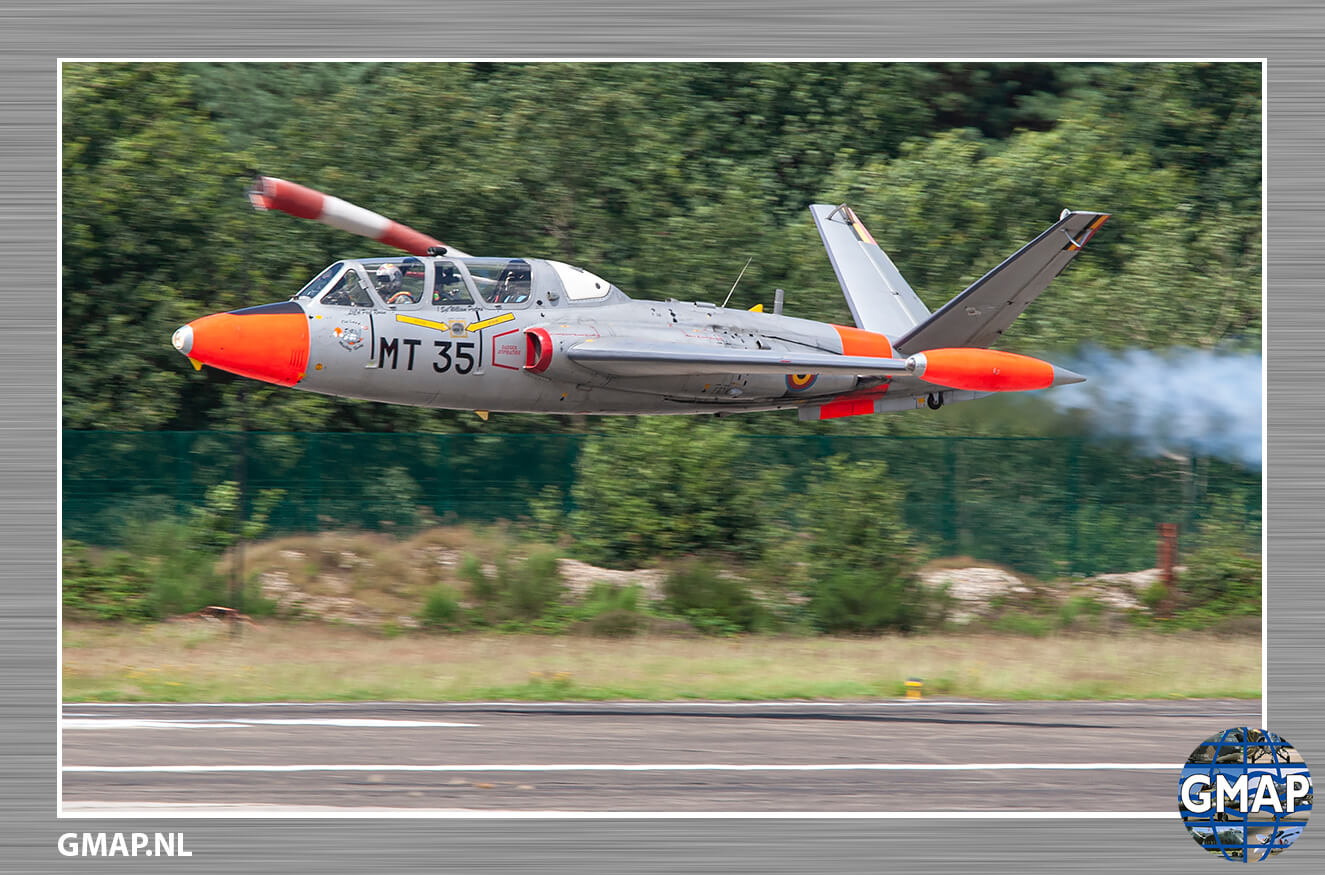 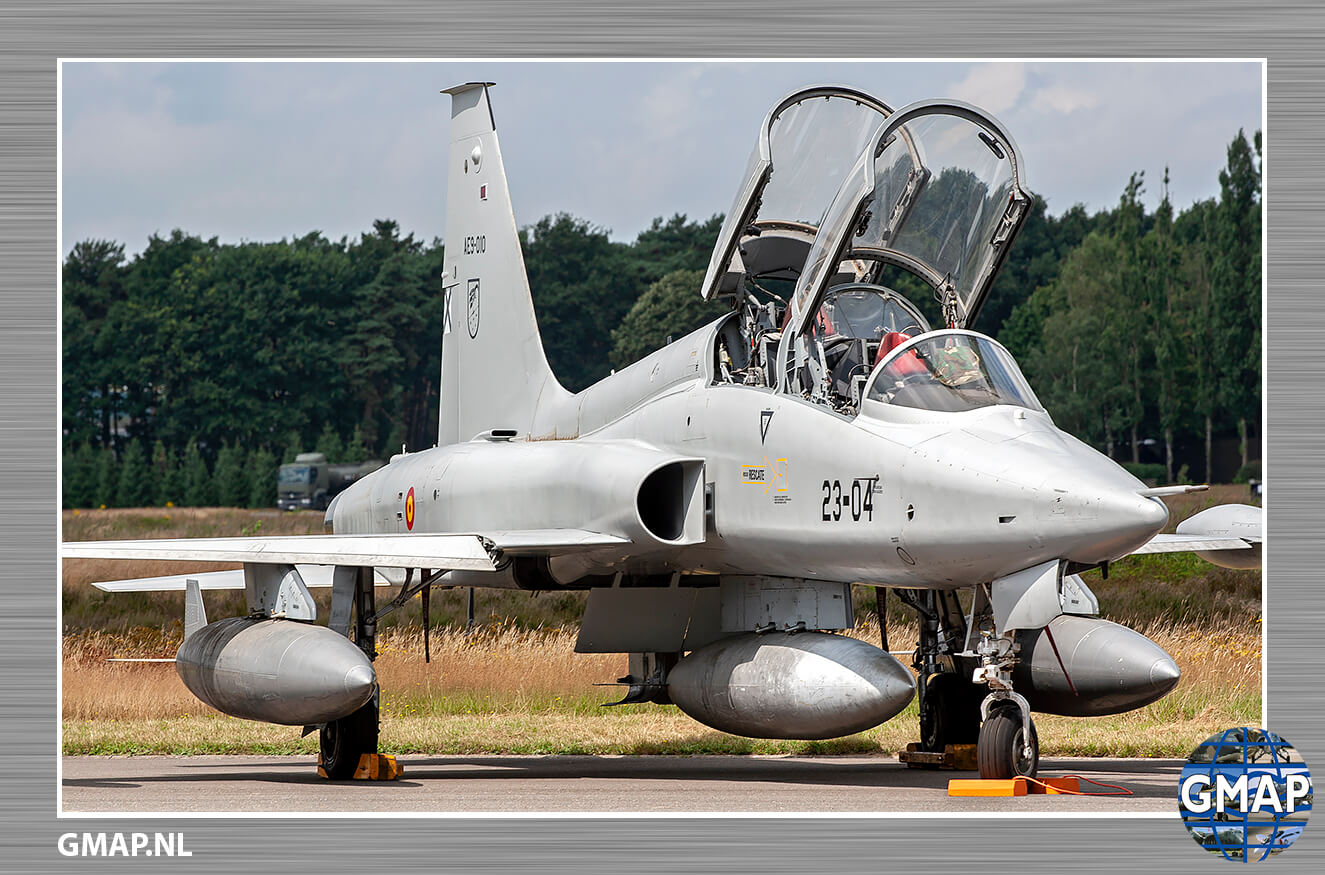 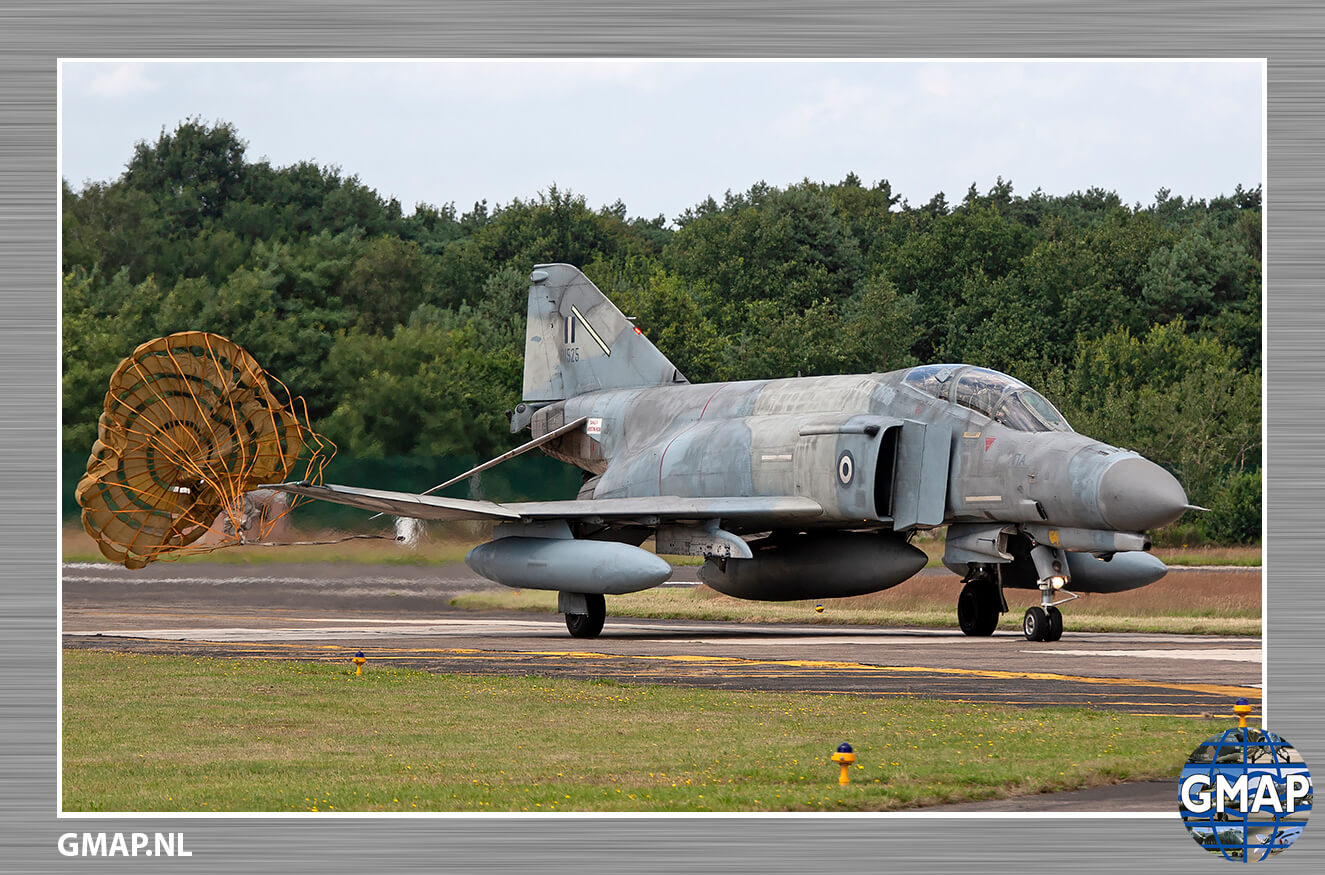 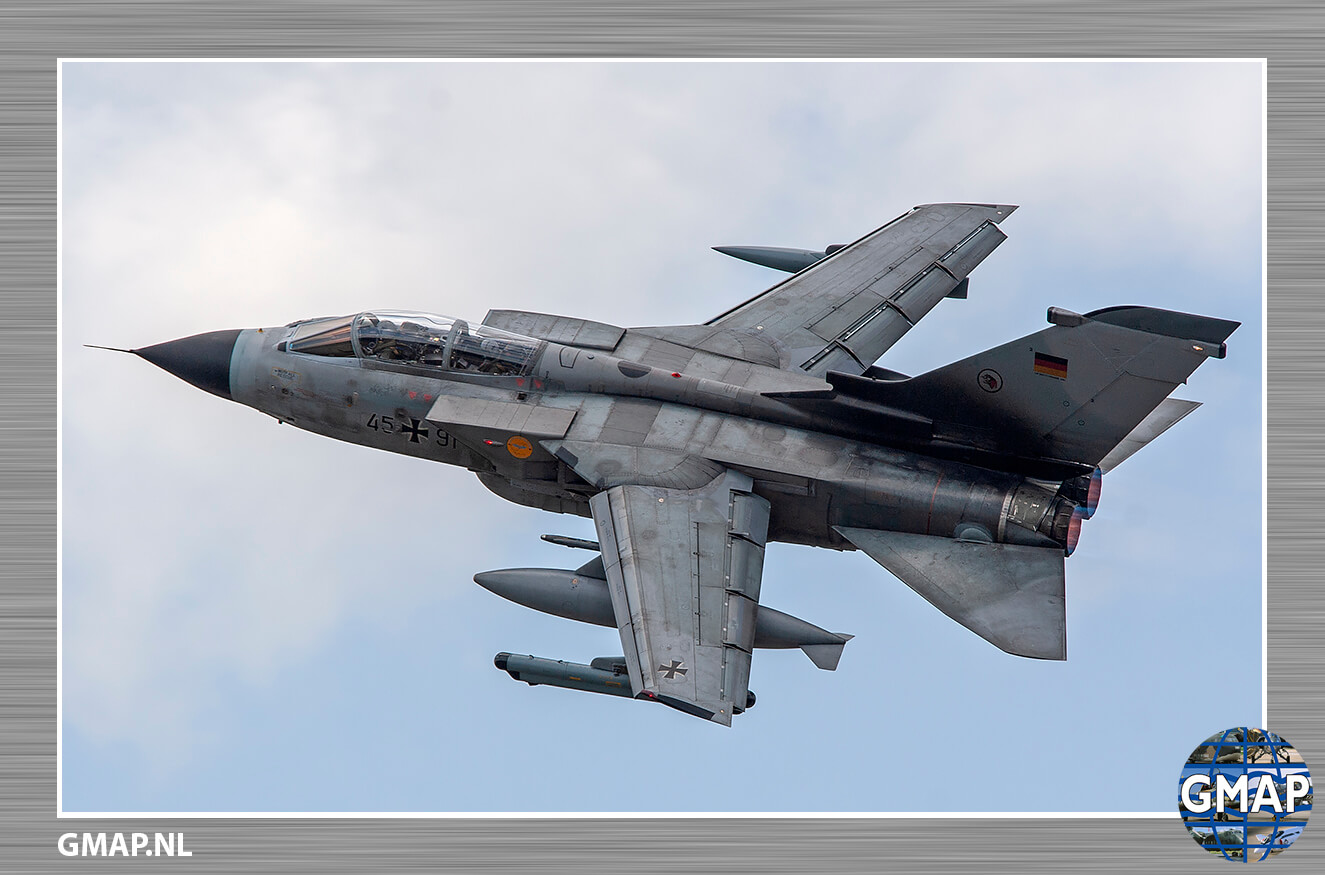 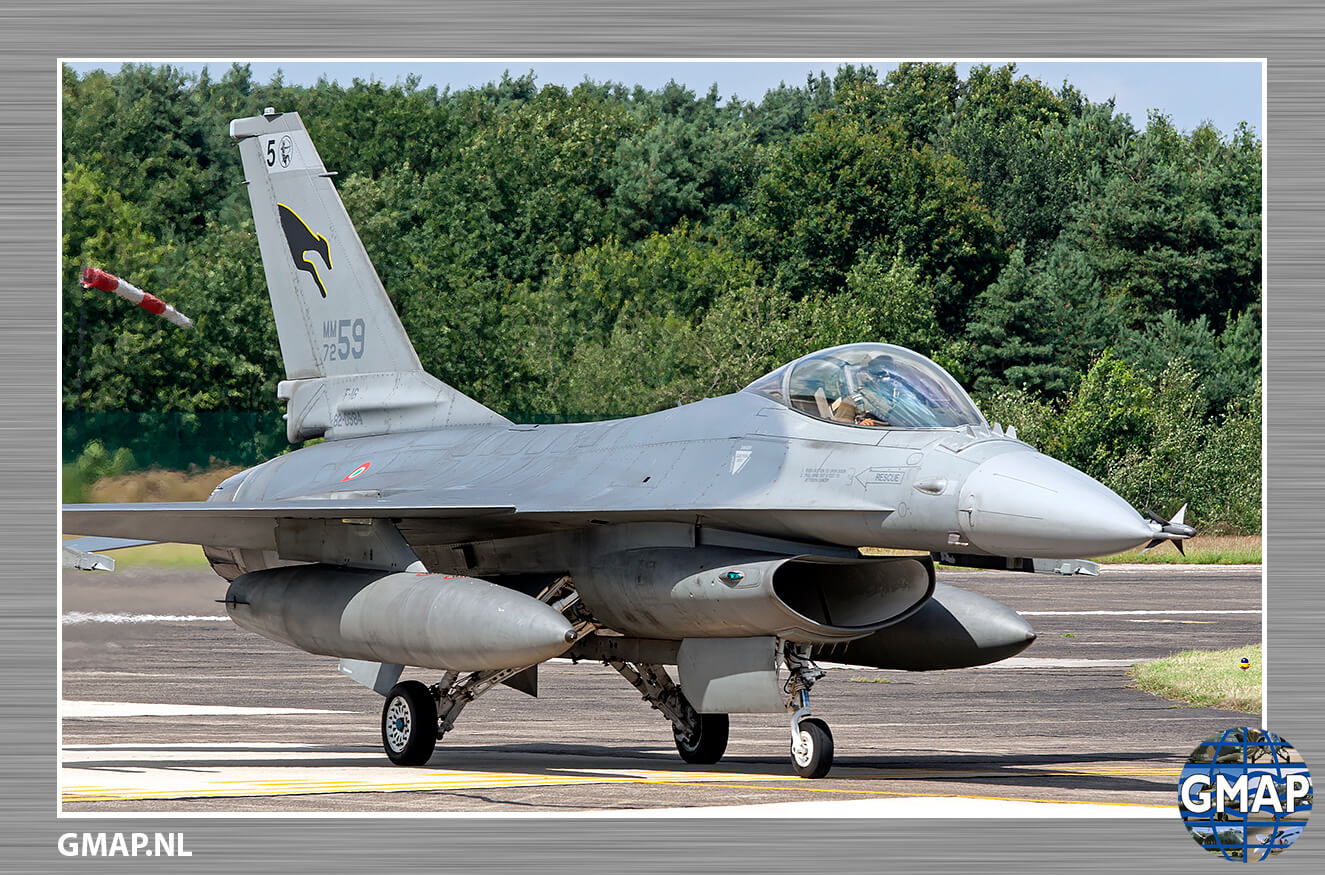 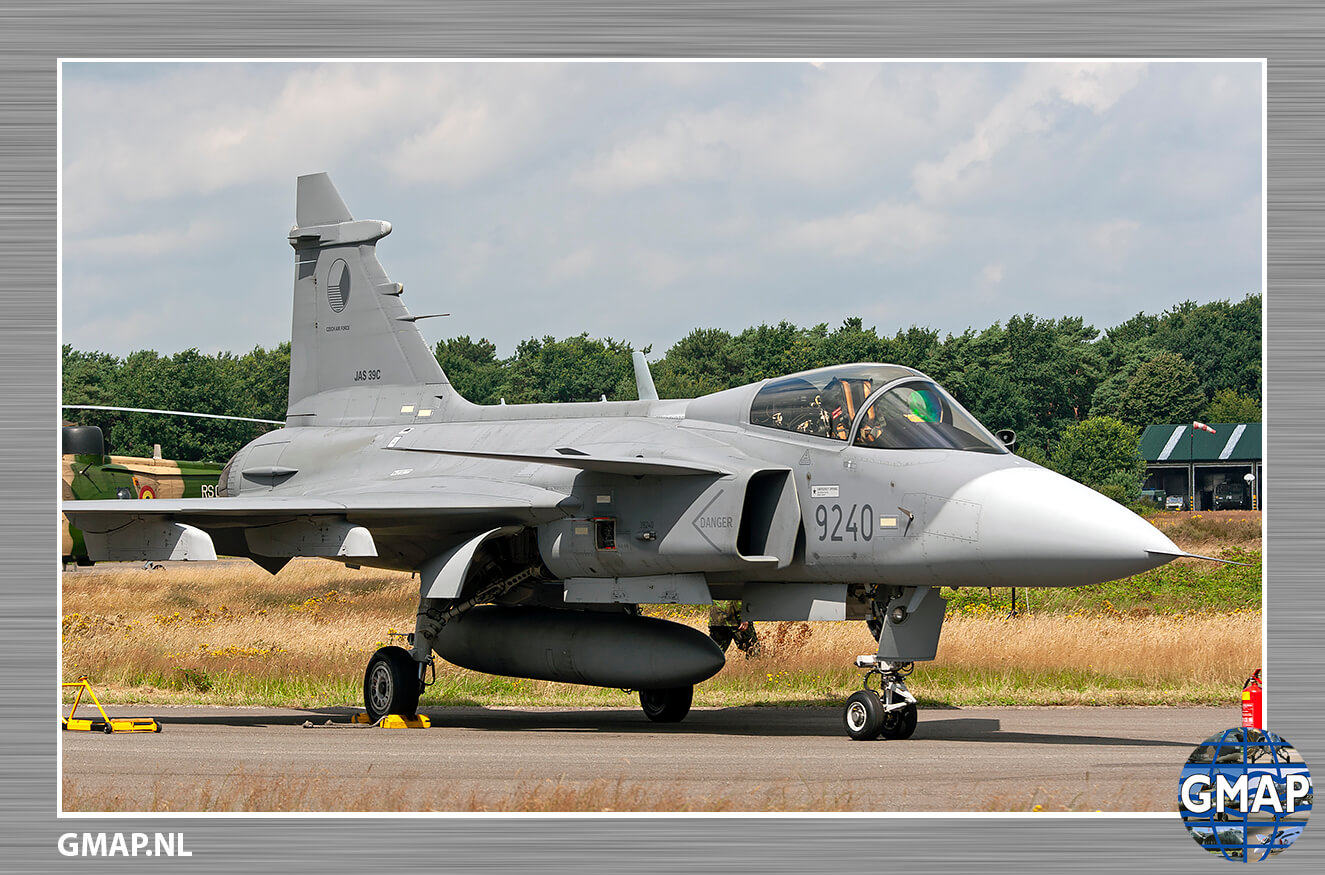 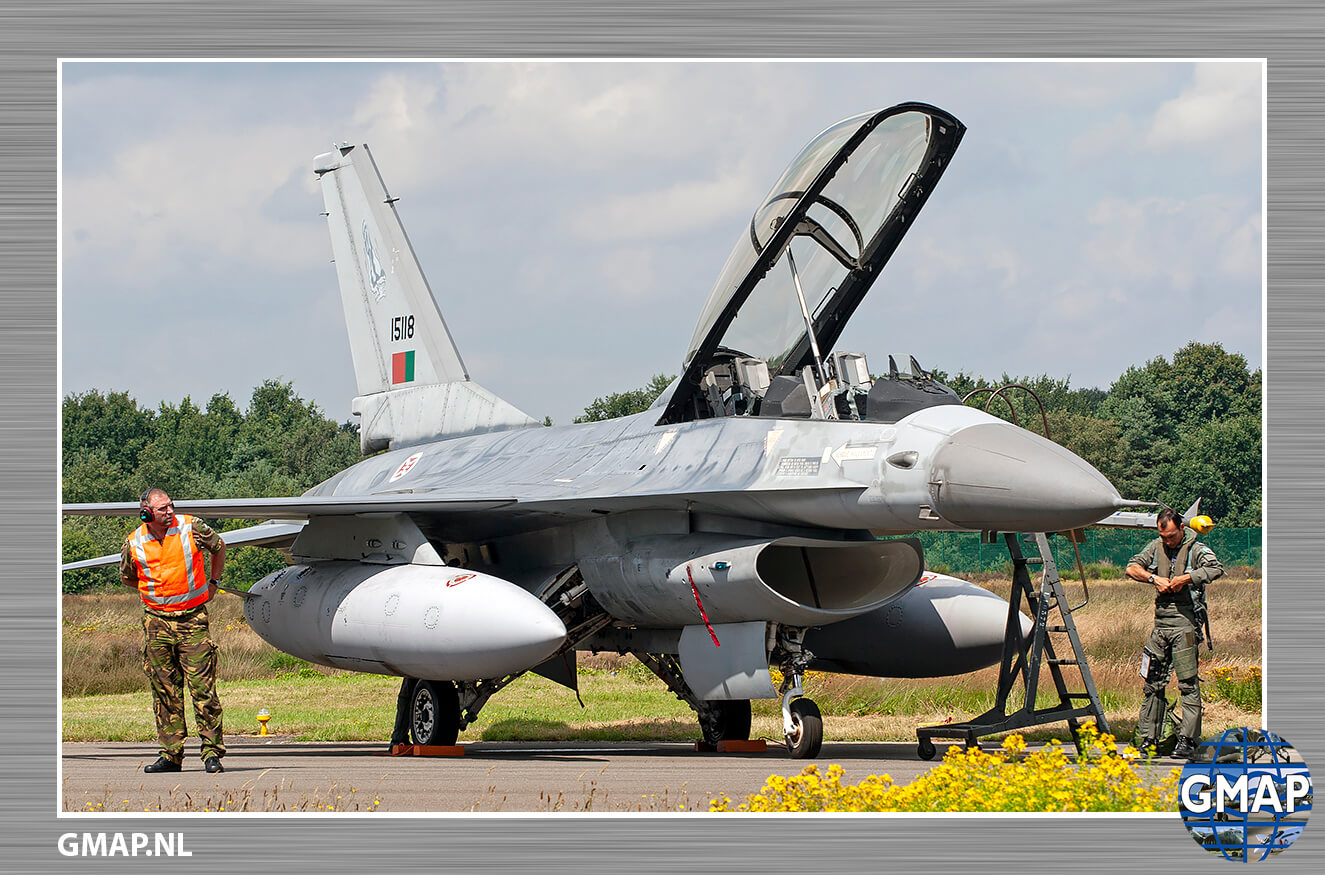 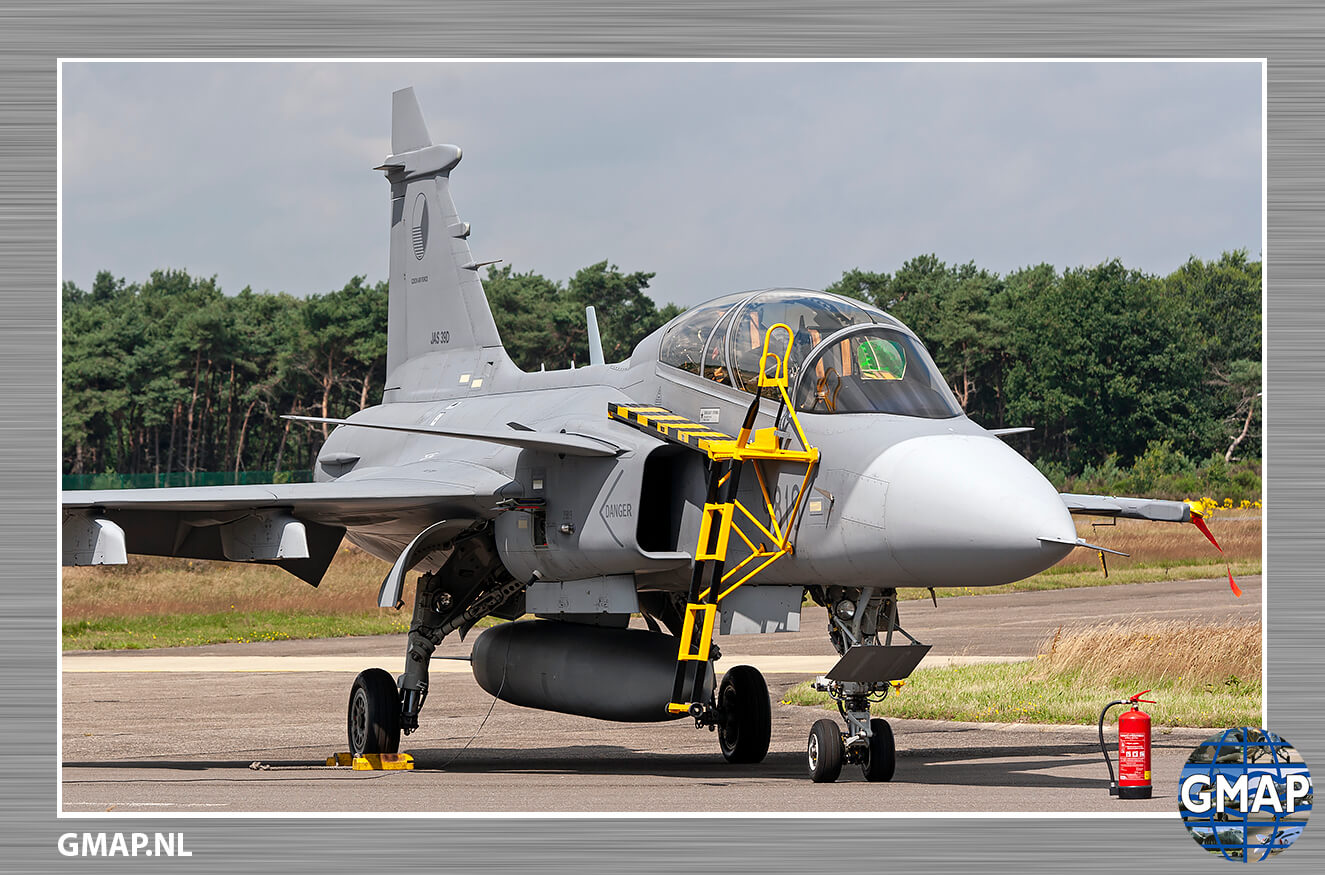 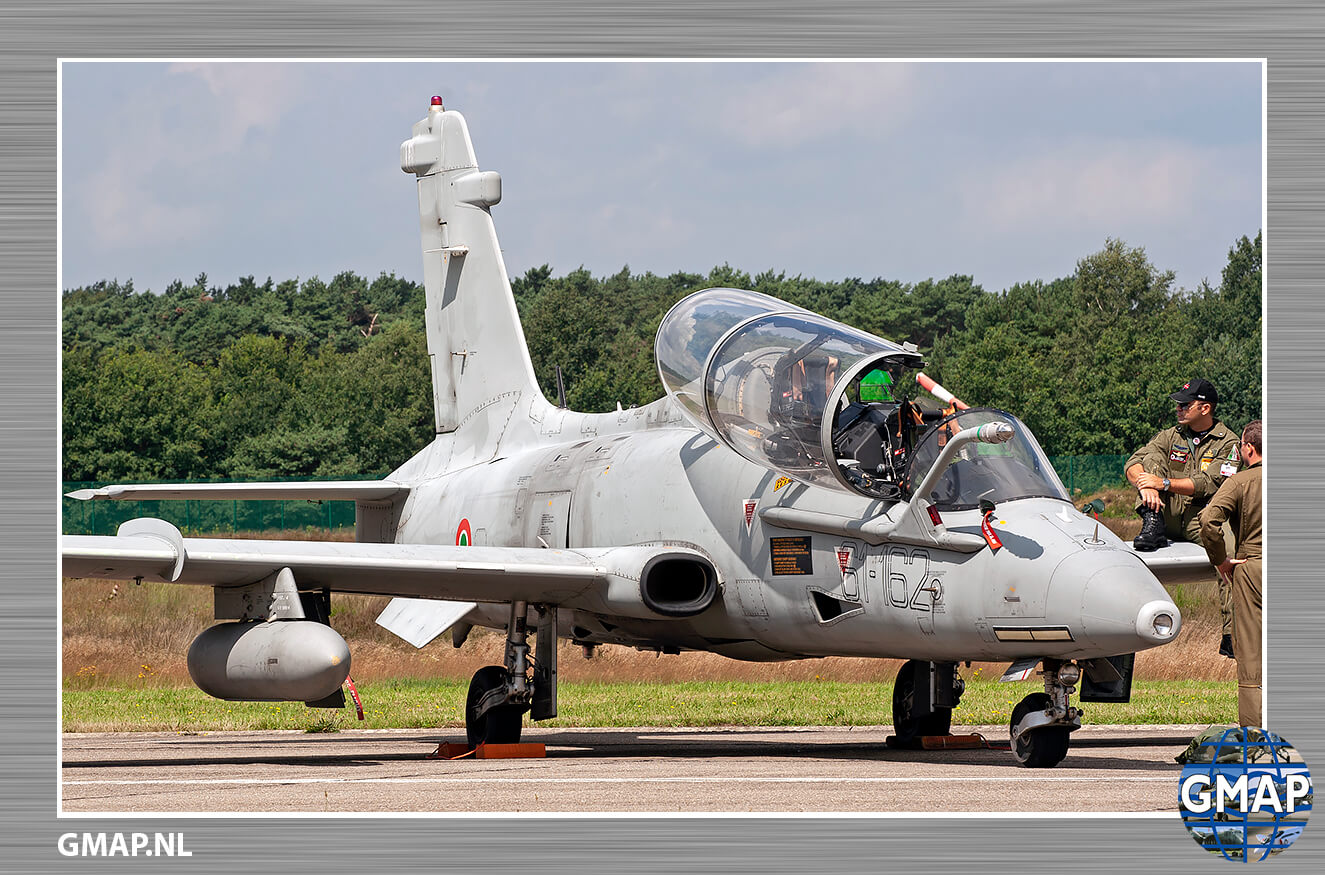 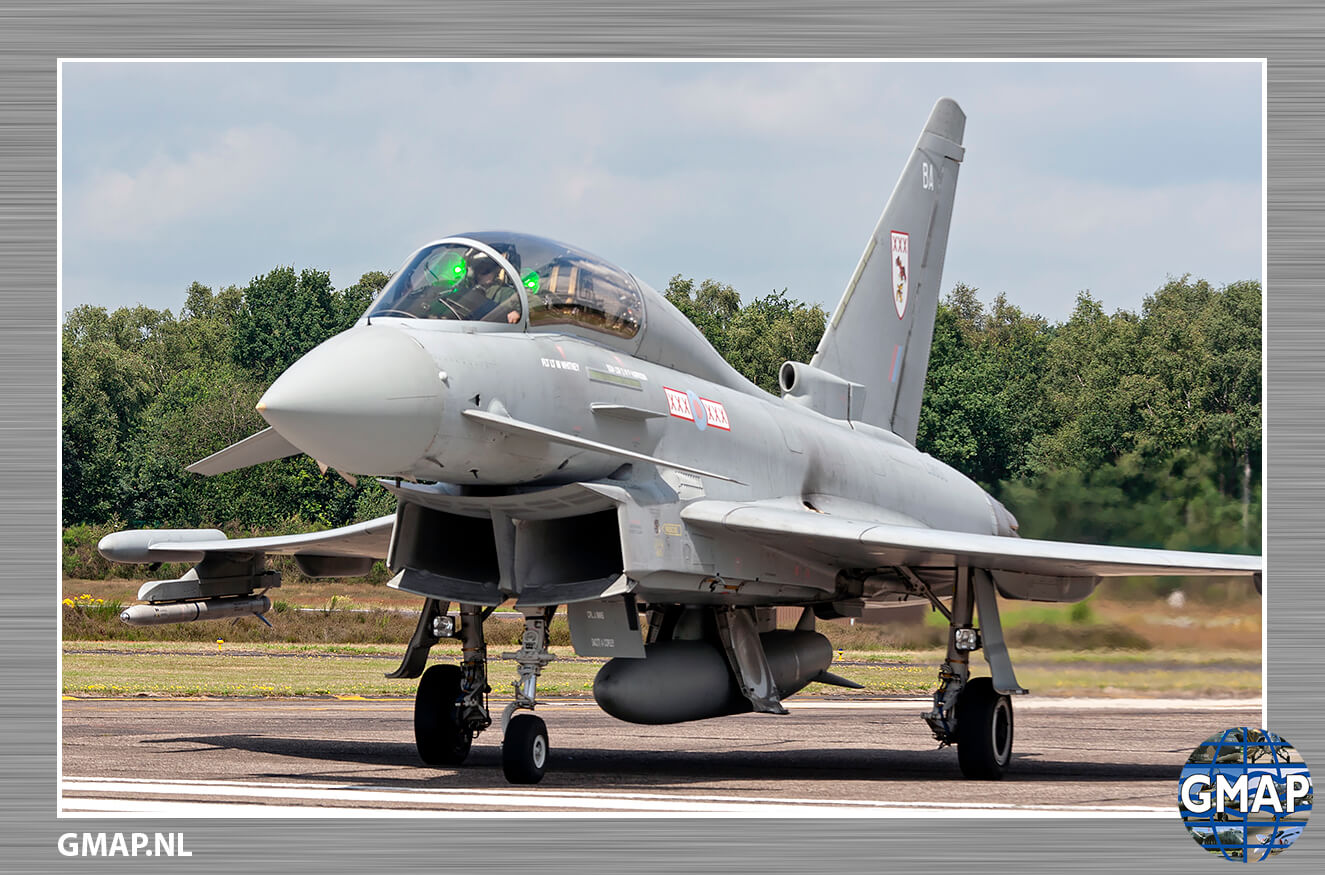 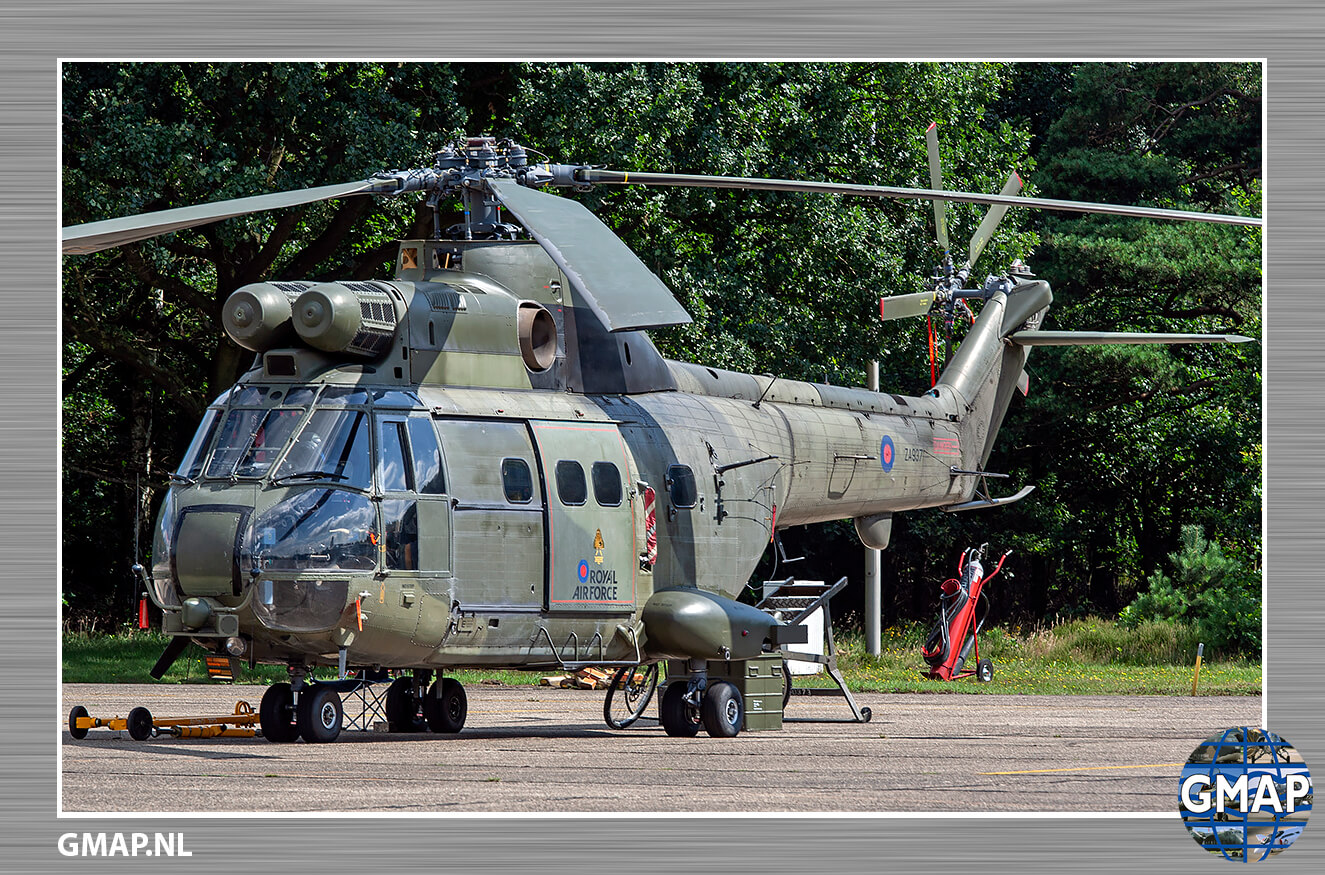 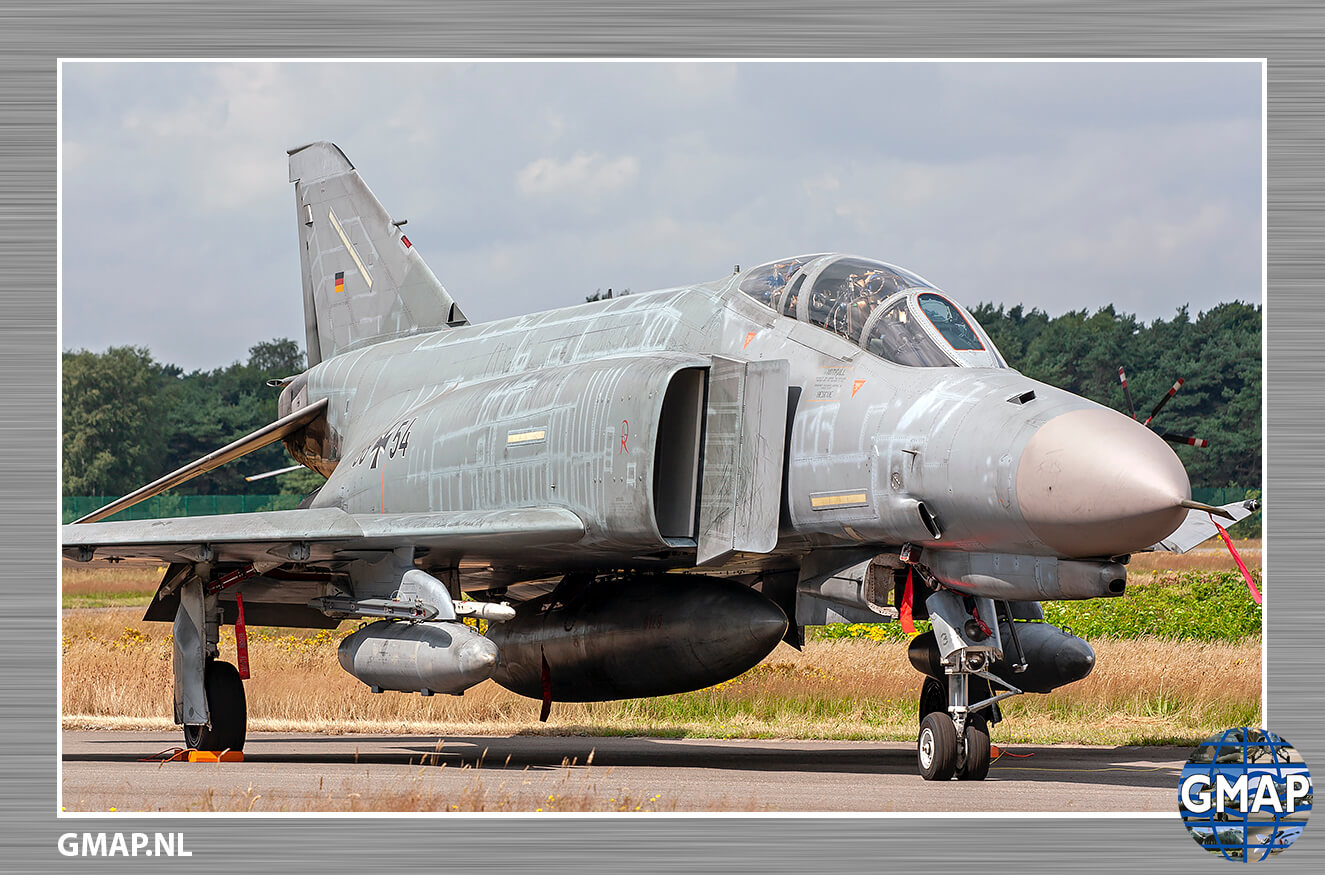 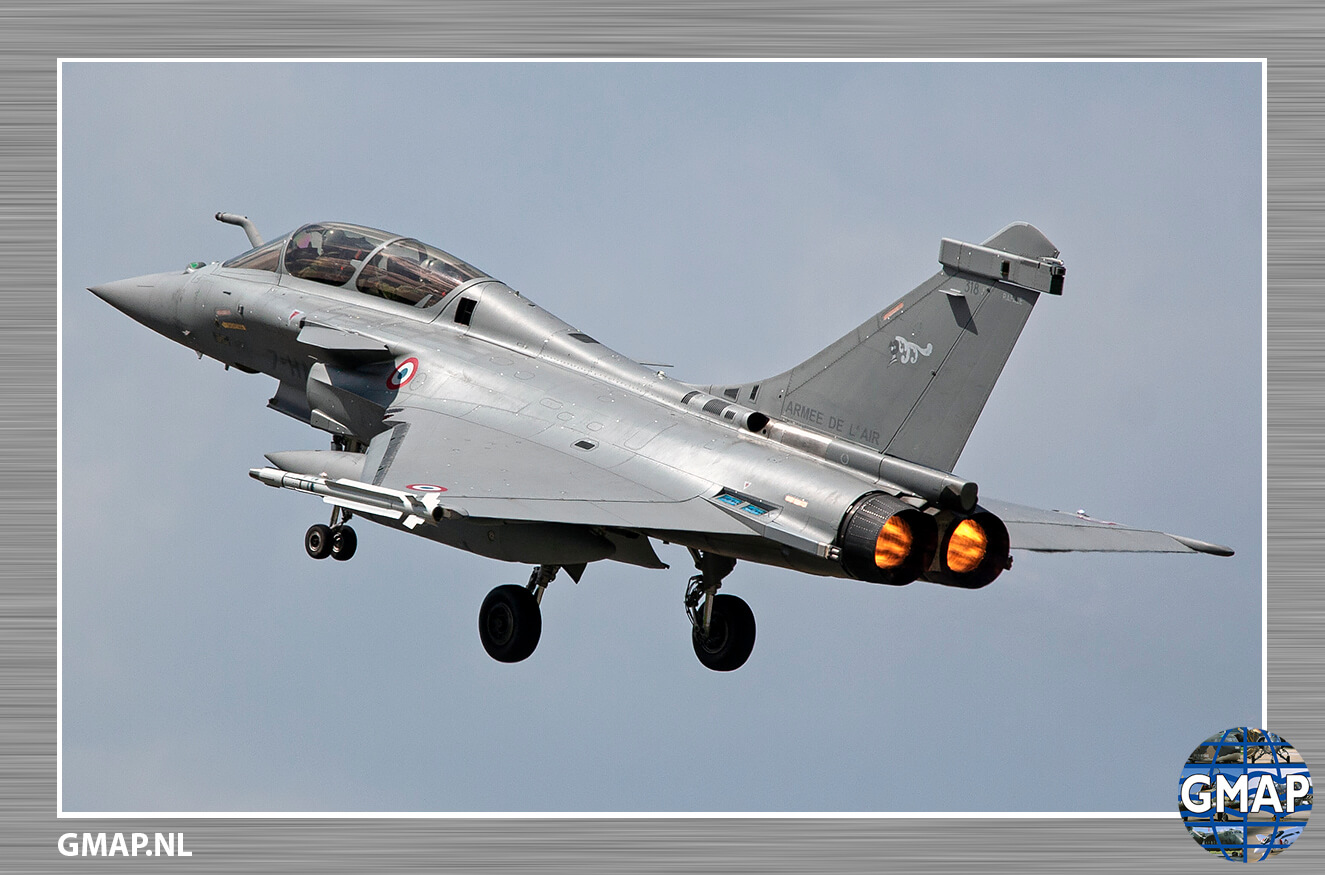 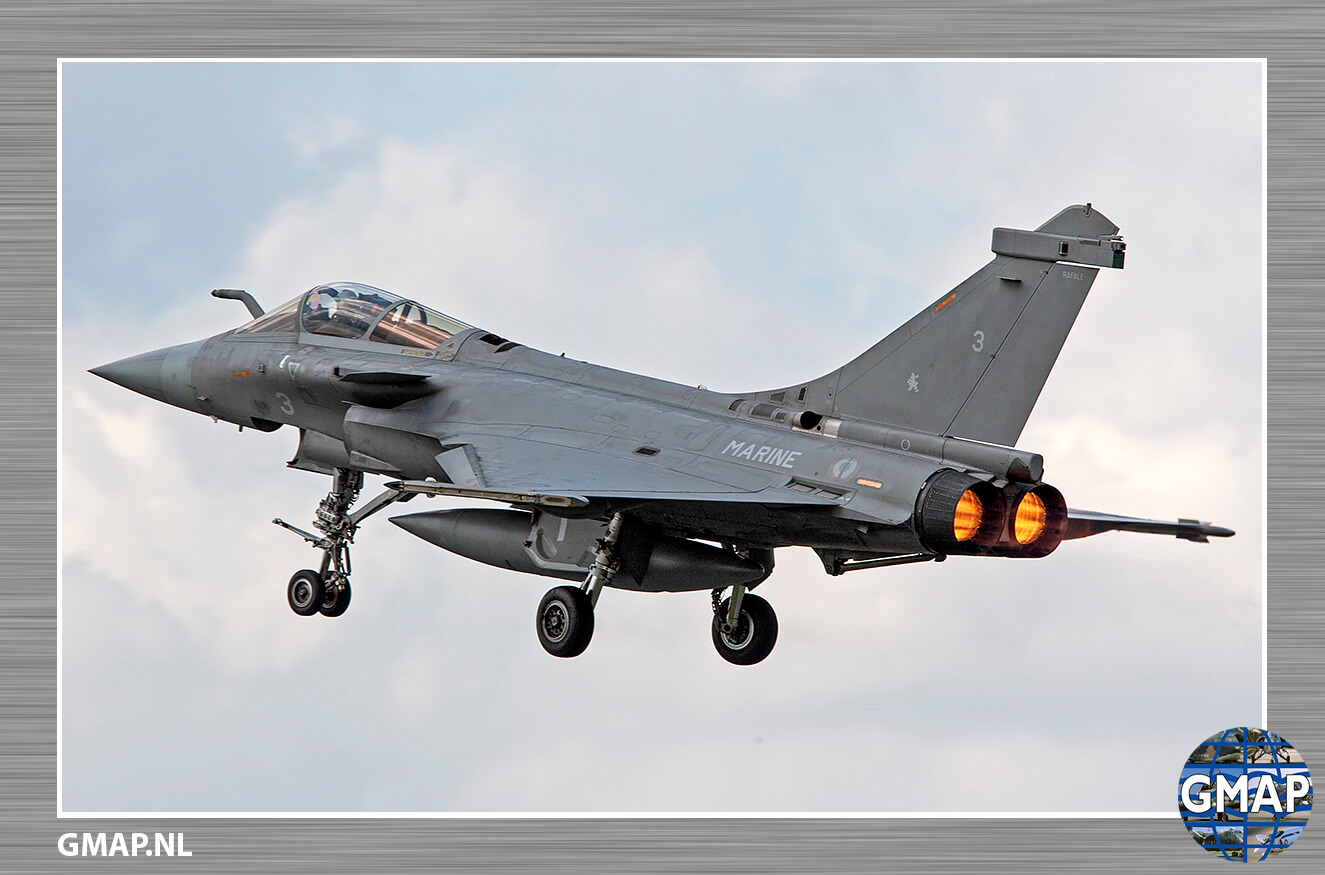 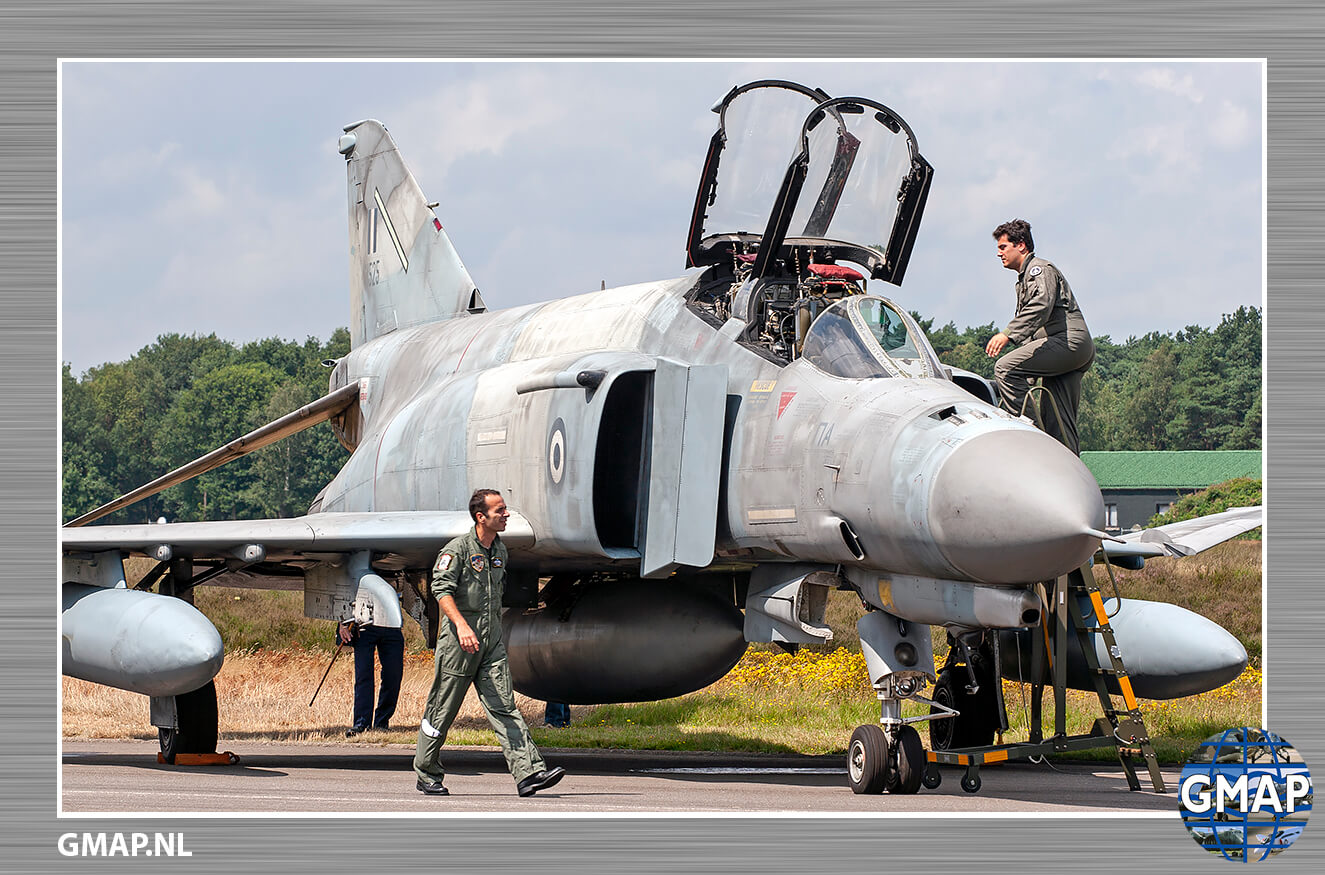 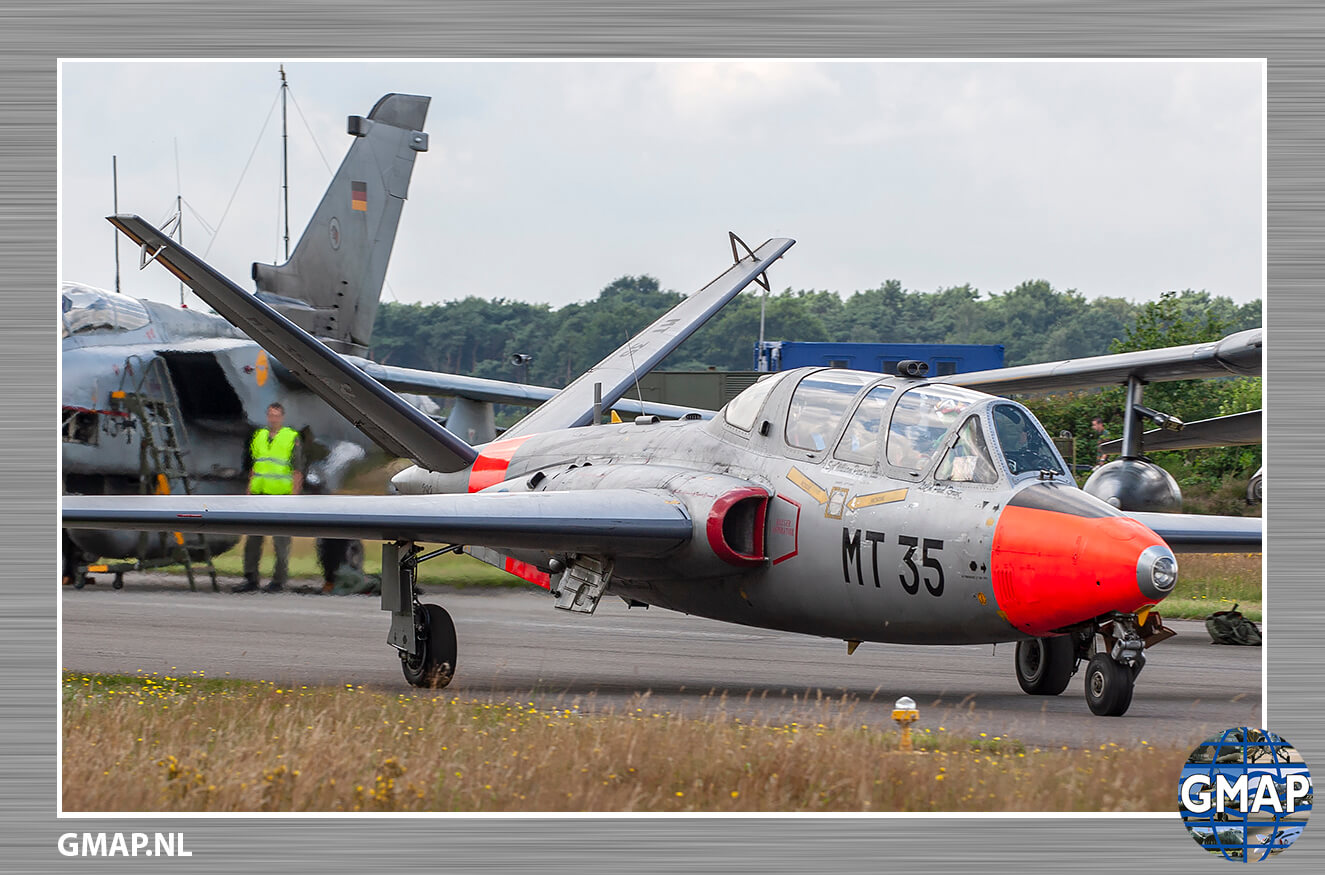 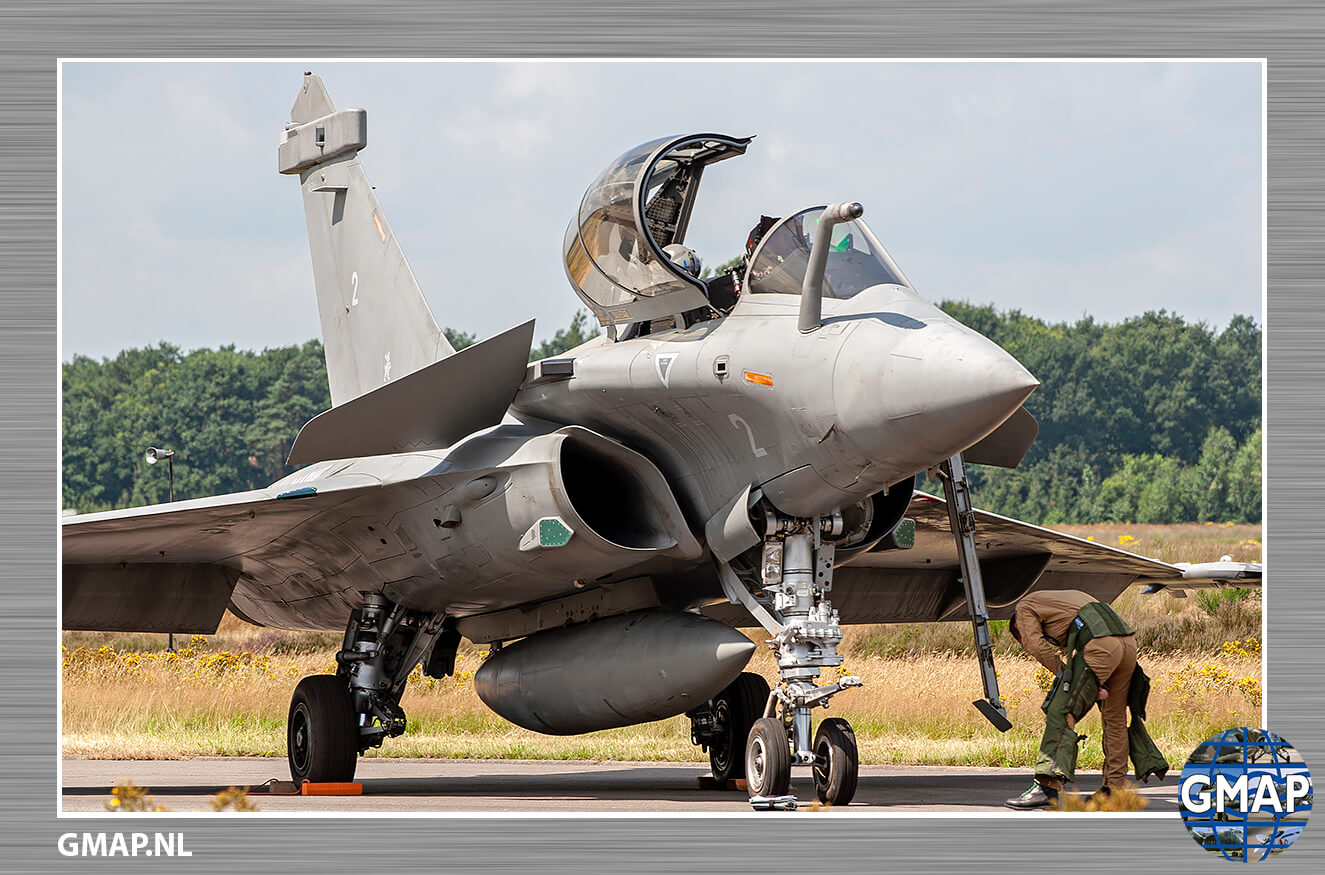 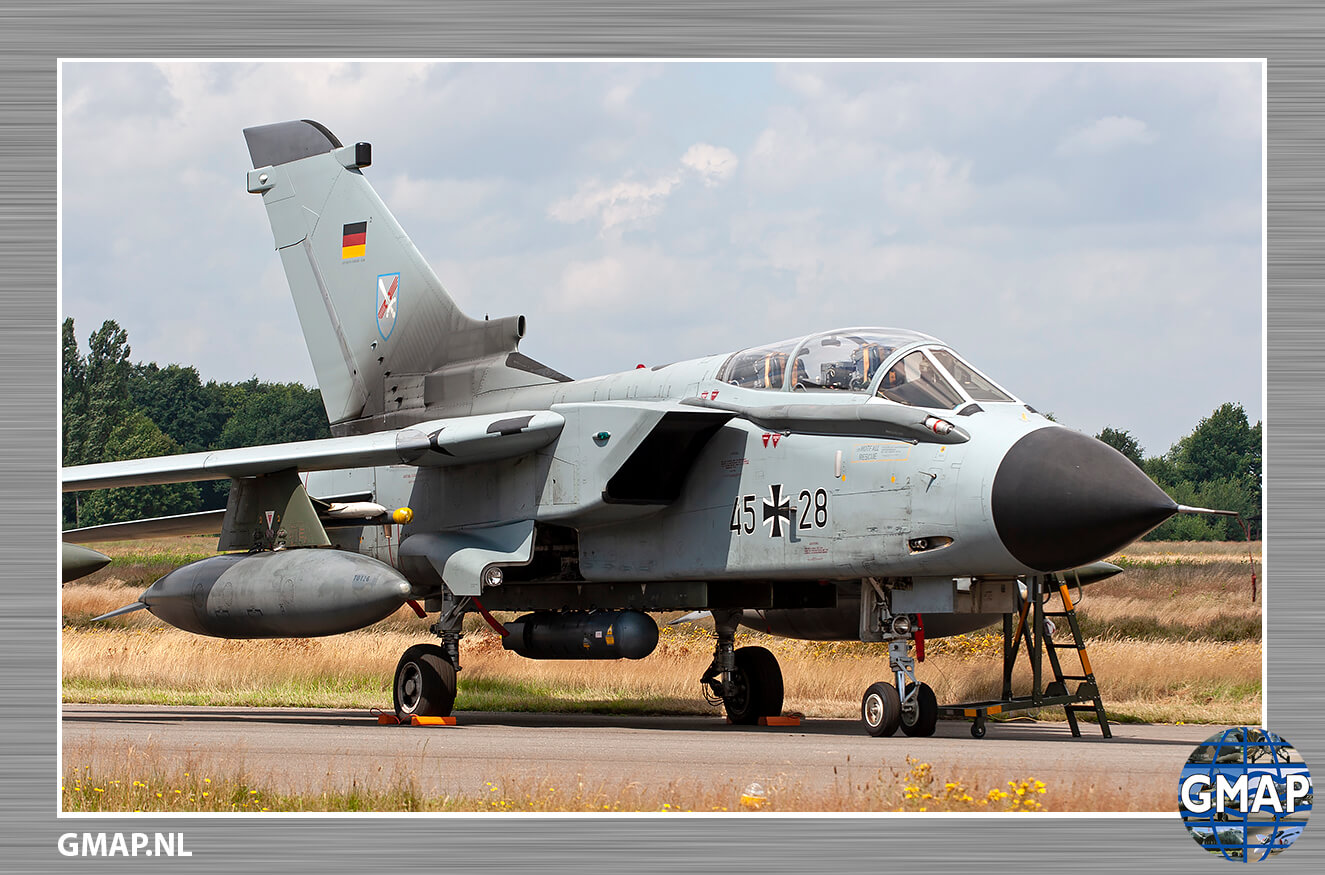 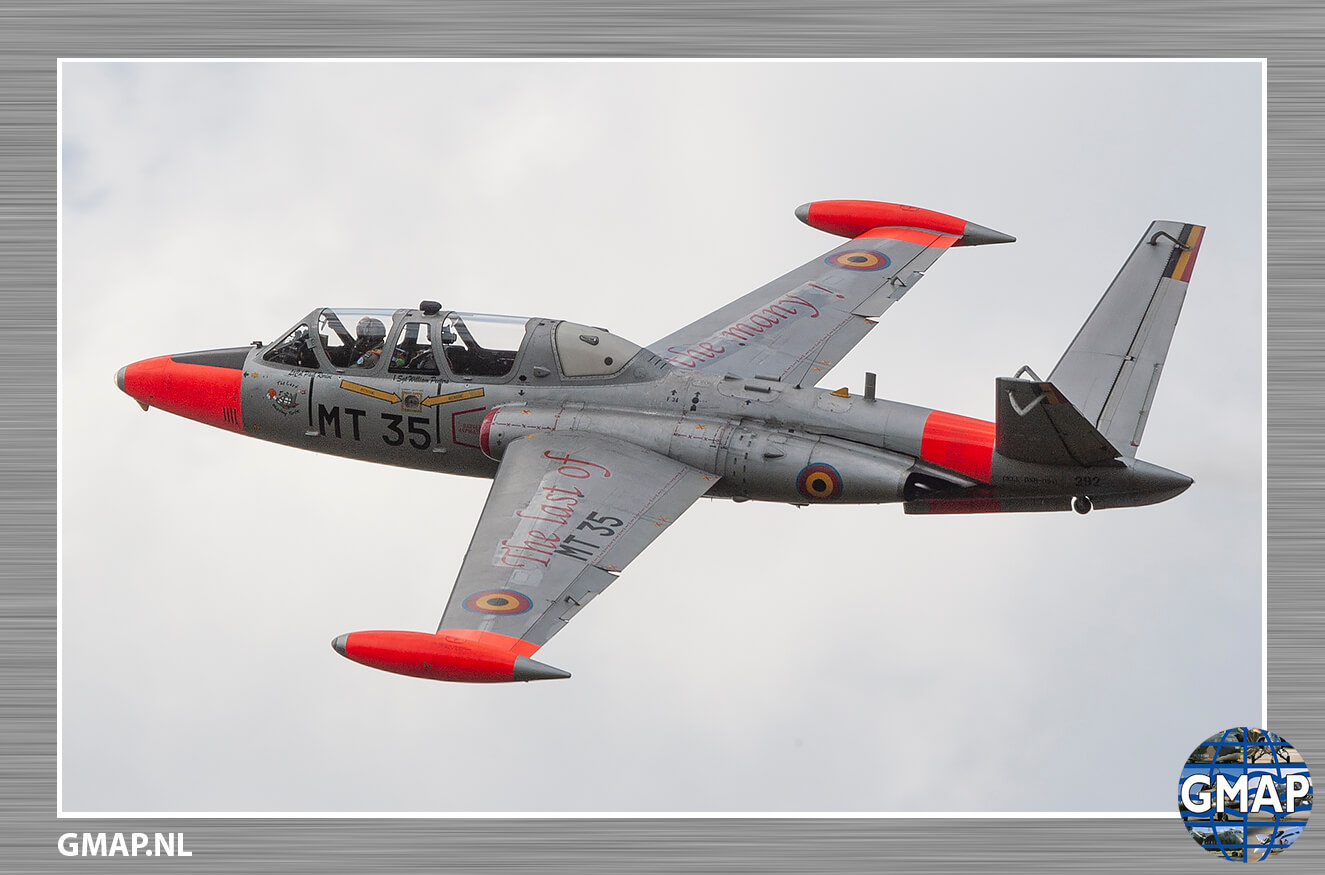 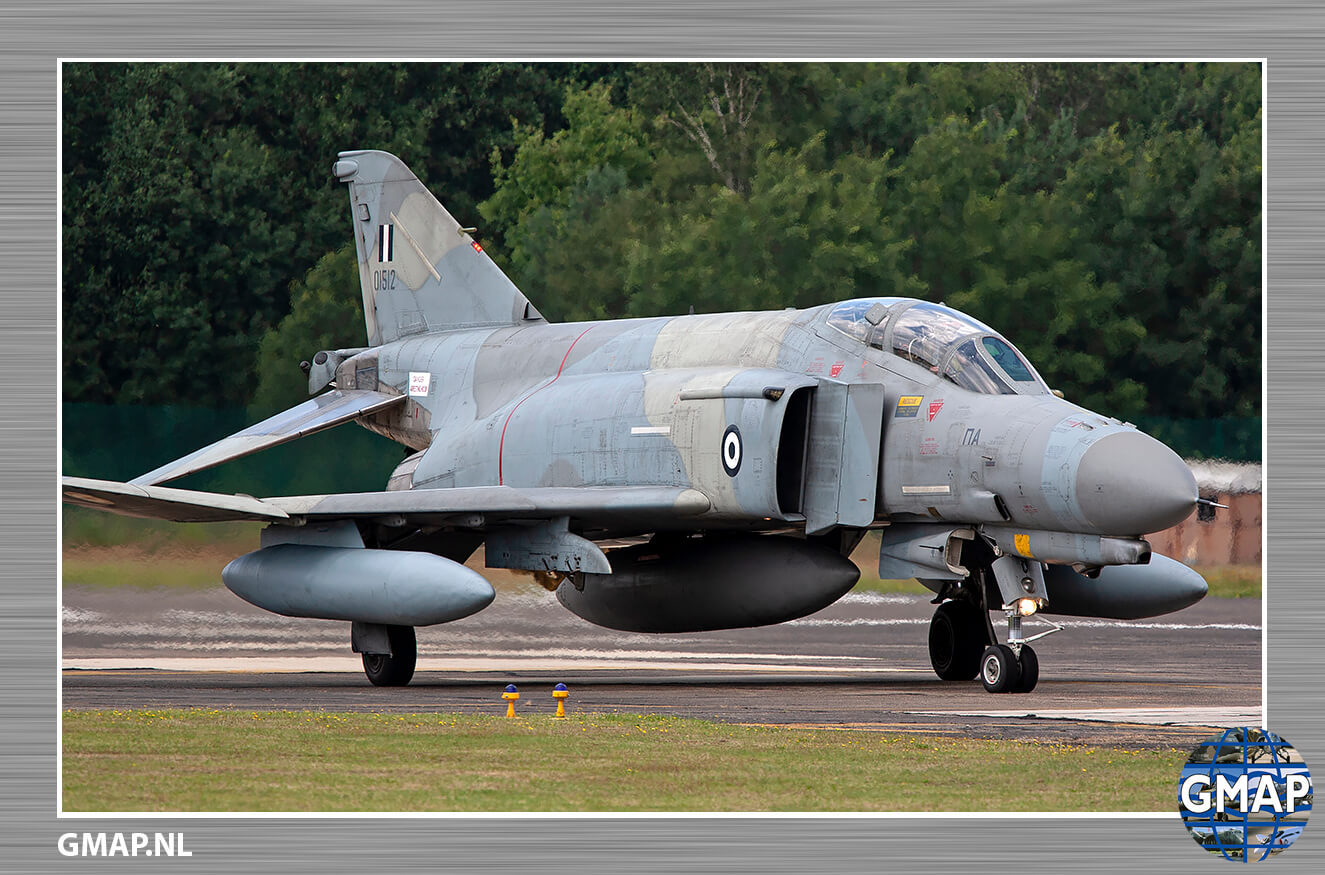 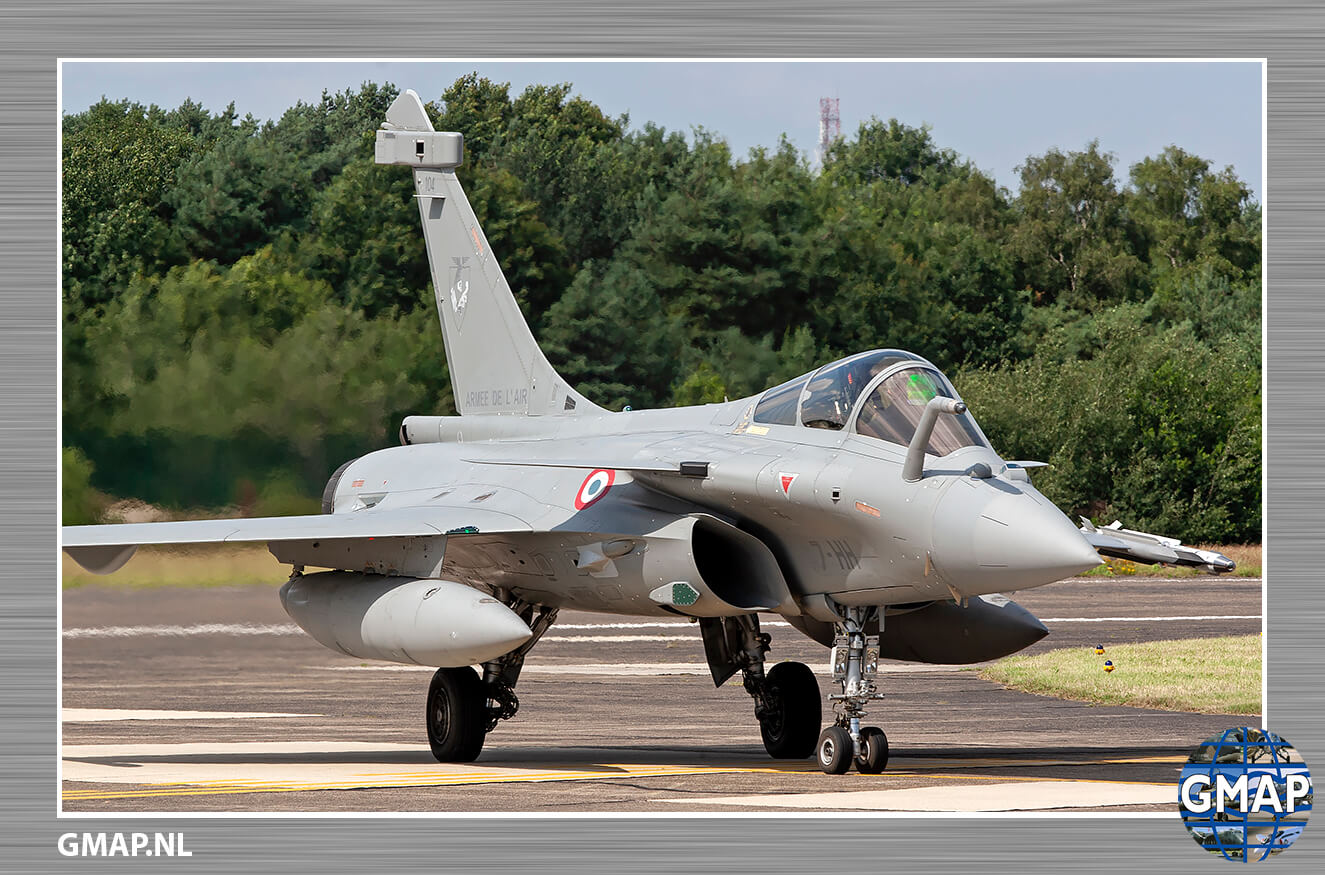 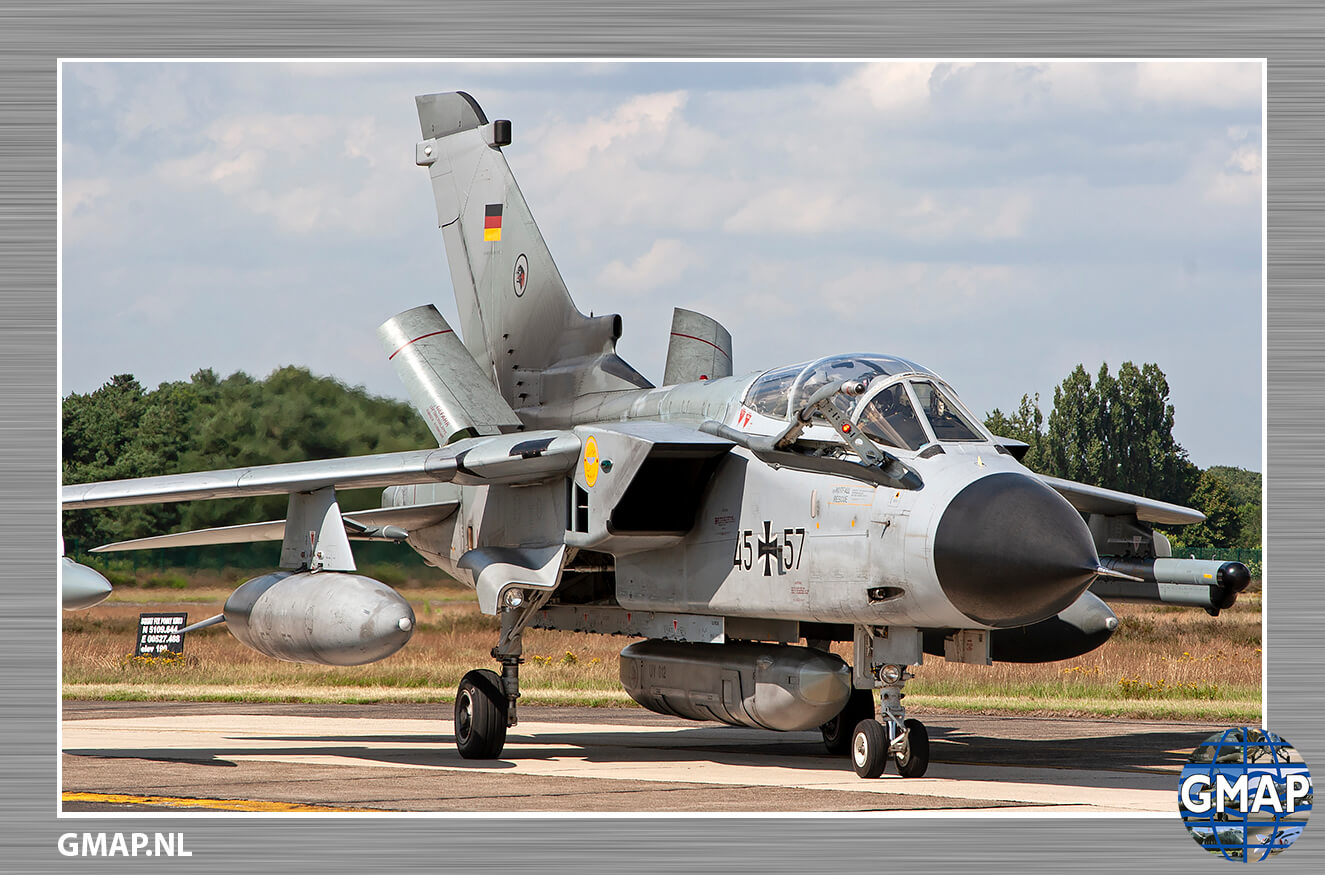 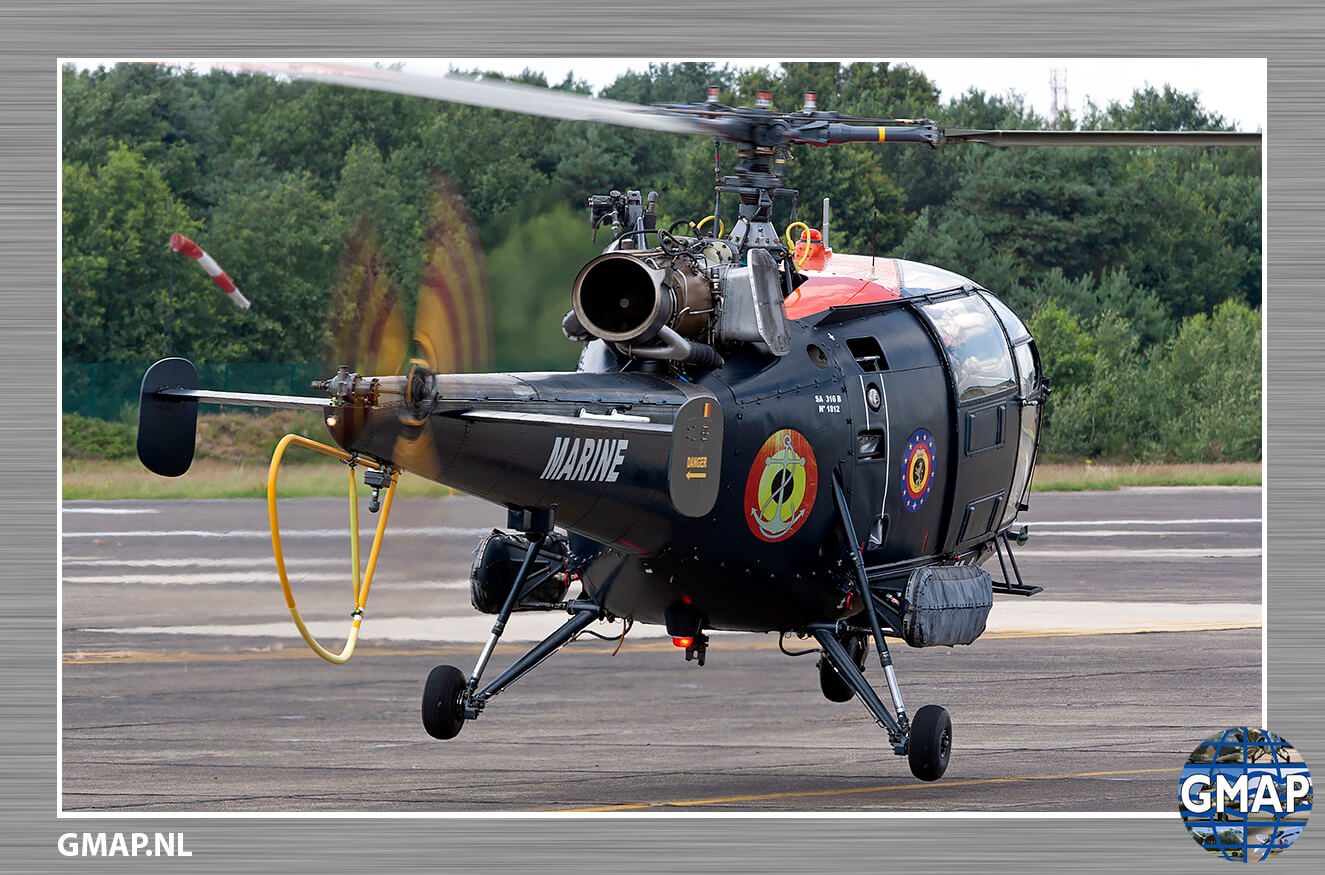 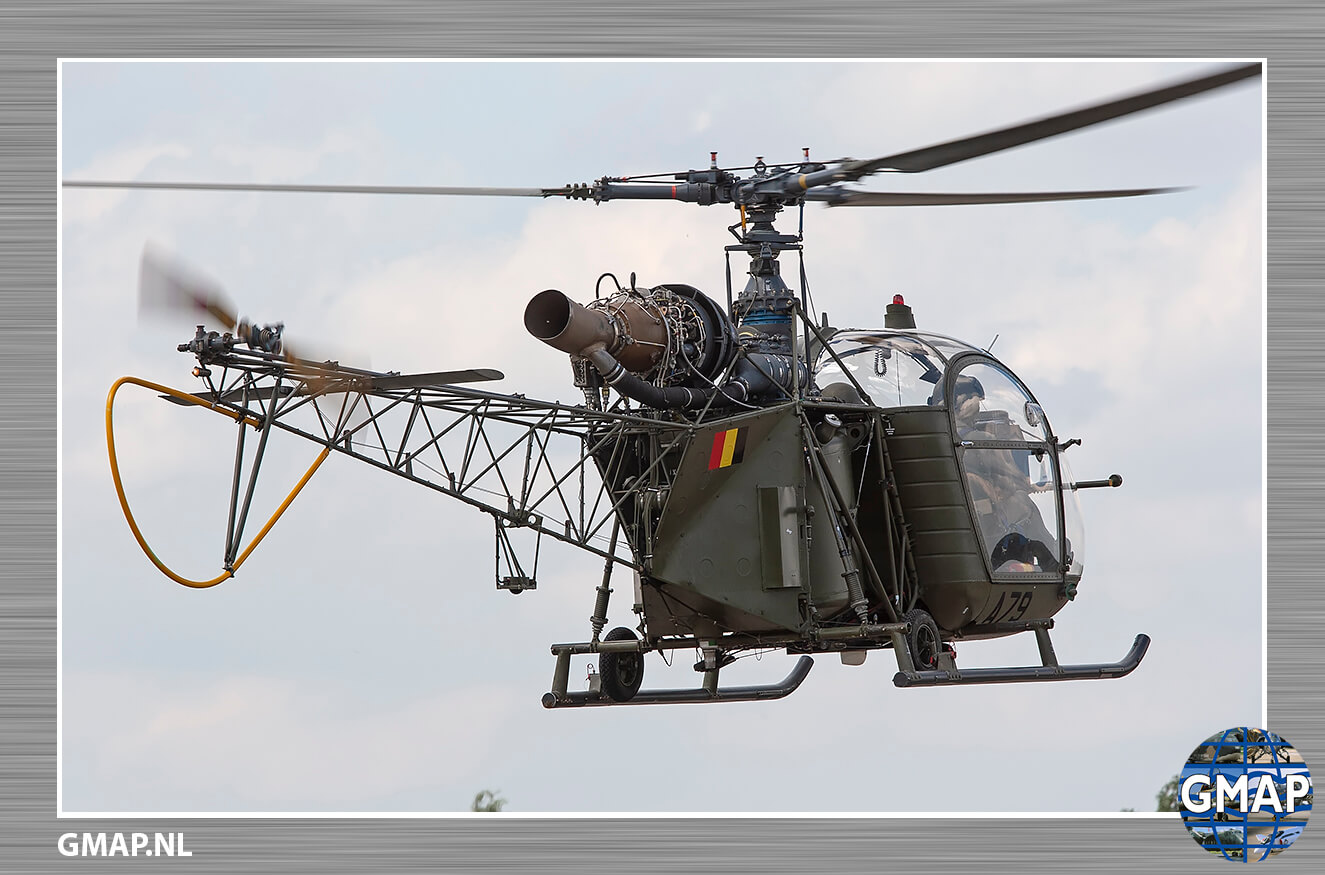 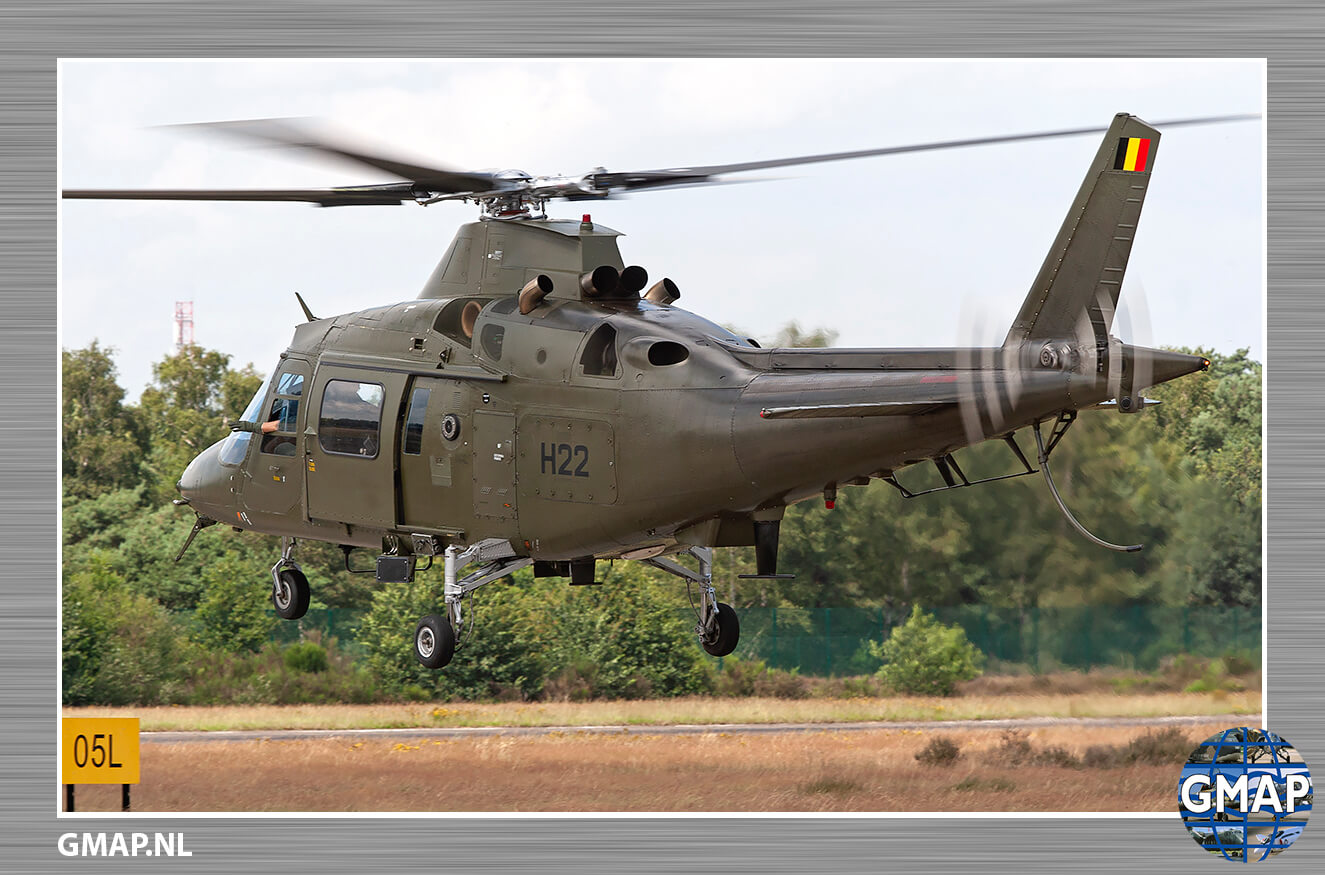