The Royal Air Force sent one of his C-130J Hercules aircraft to Schiphol for a pitstop at the cargo area of Schiphol Airport. The Hercules arrived at Sunday 11th of February and left some 1,5 hours later on it’s way to the United Kingdom. On Saturday the 10th of Feb also a RAF Hercules (ZH889) visited Schiphol for a quick stop 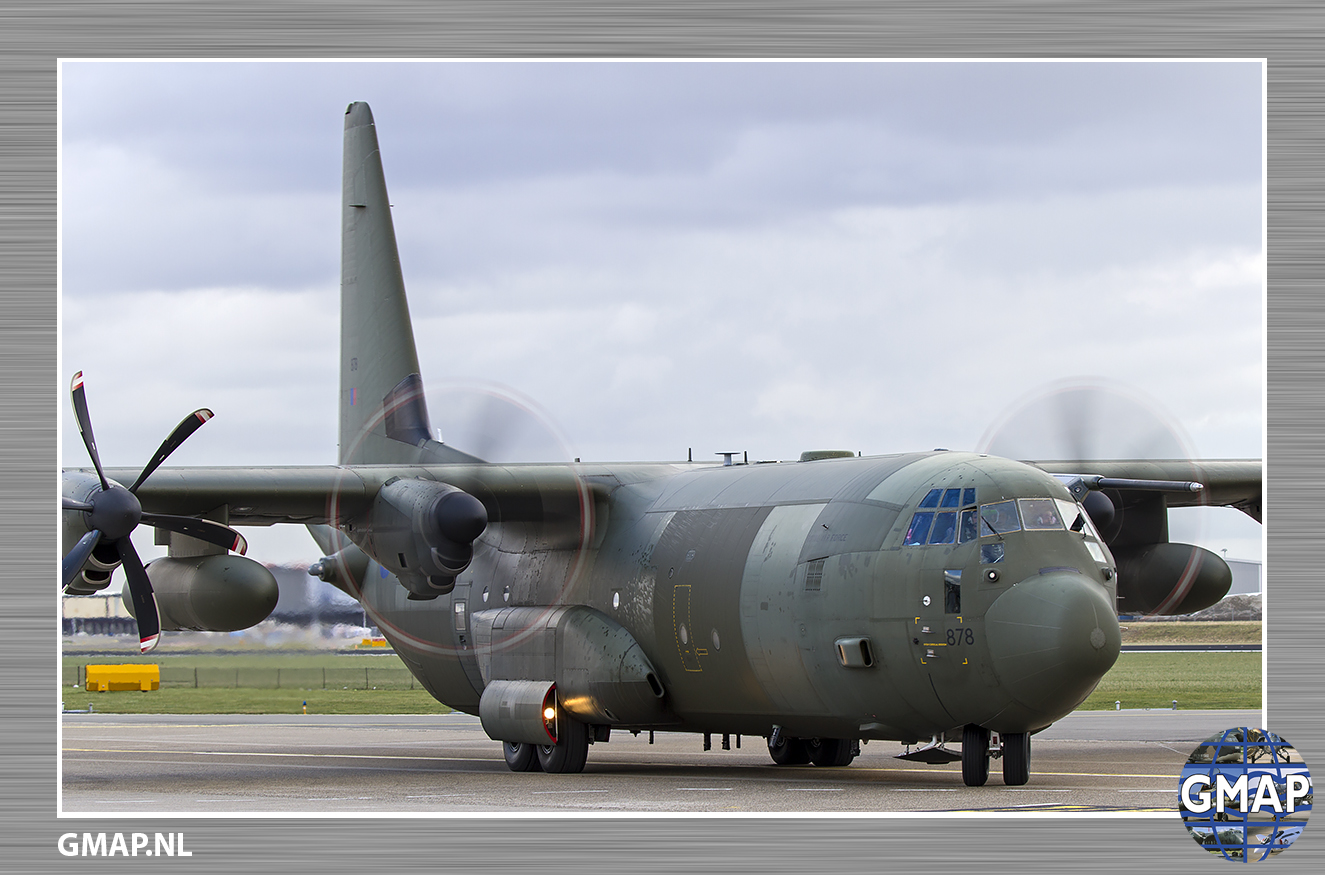 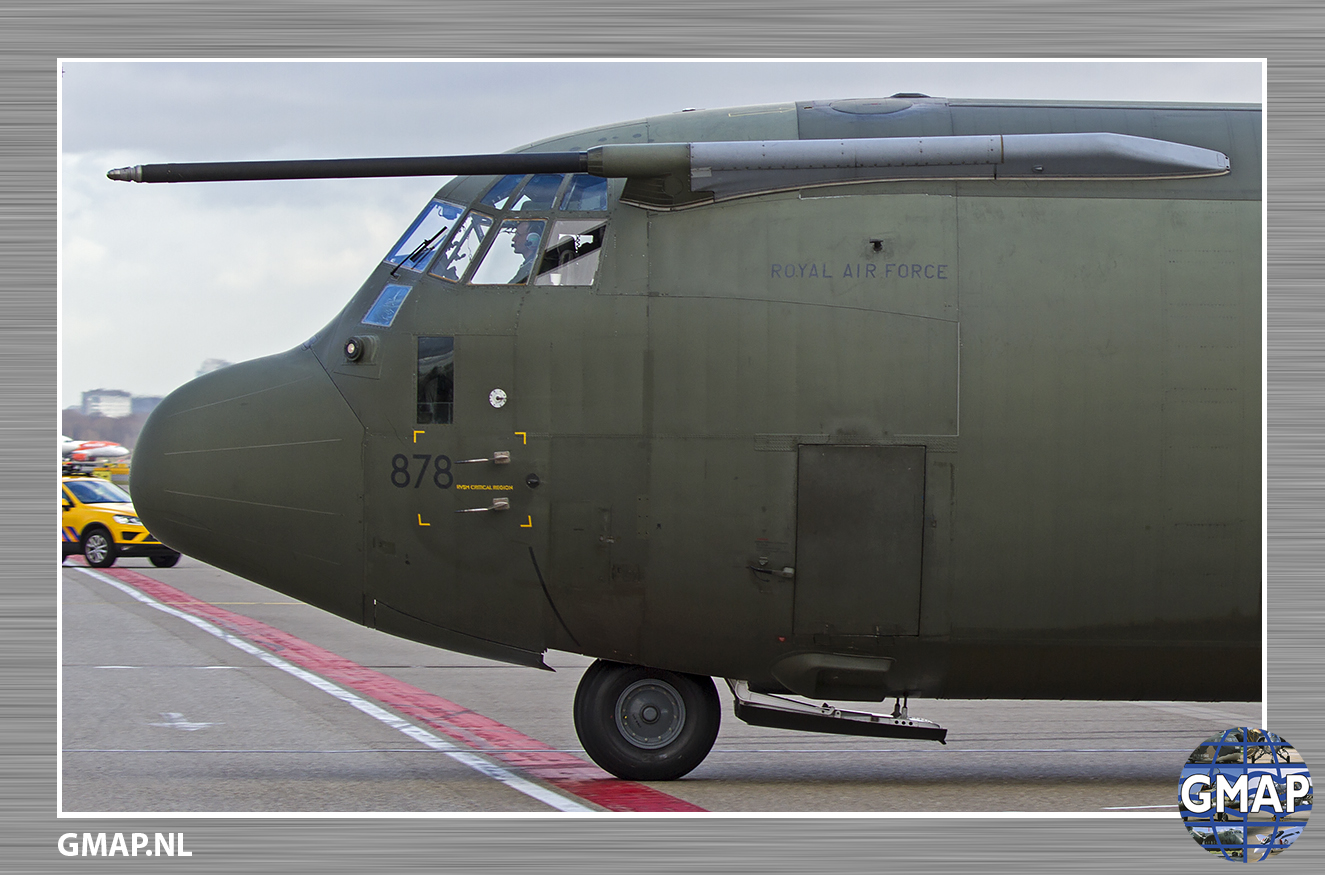 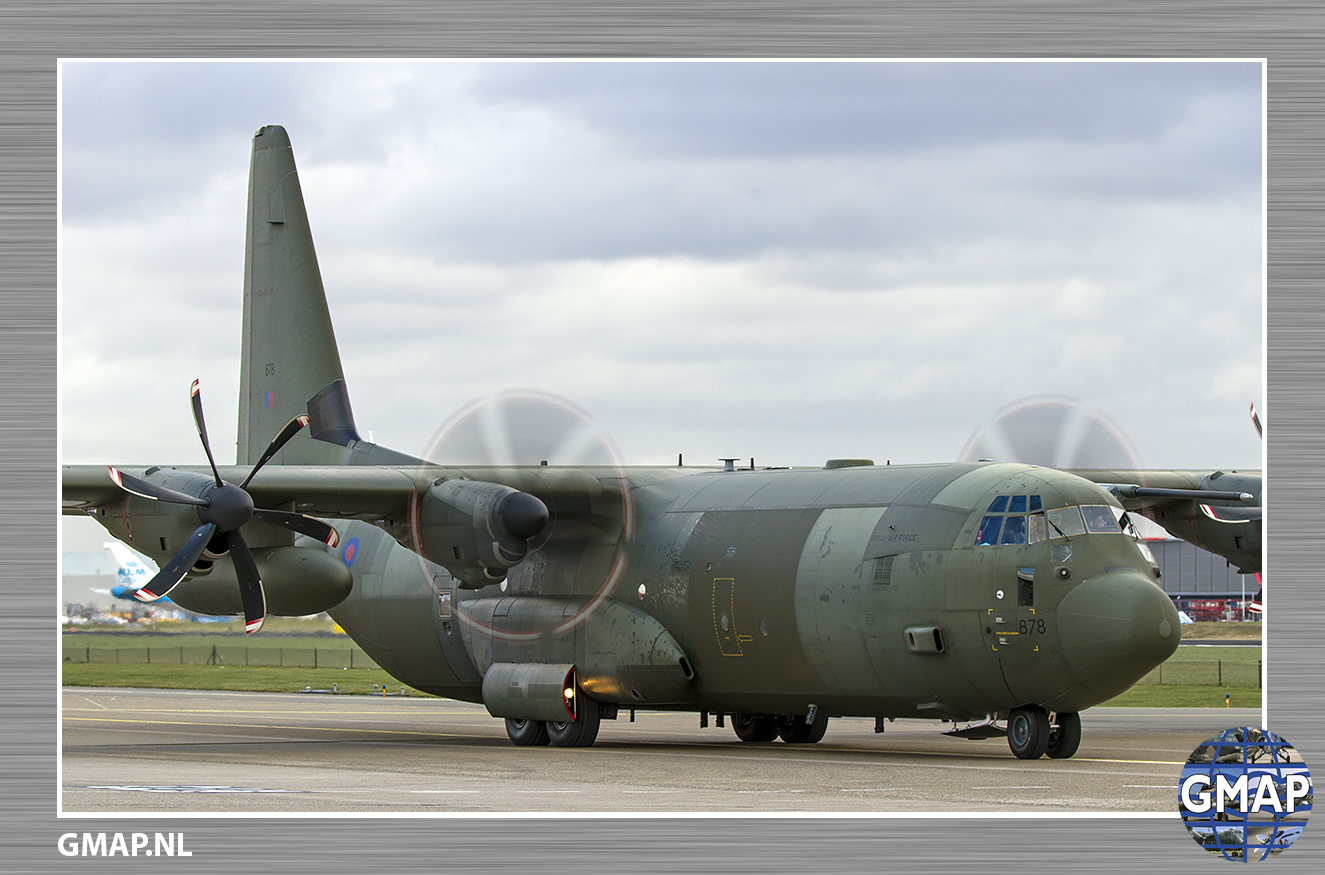 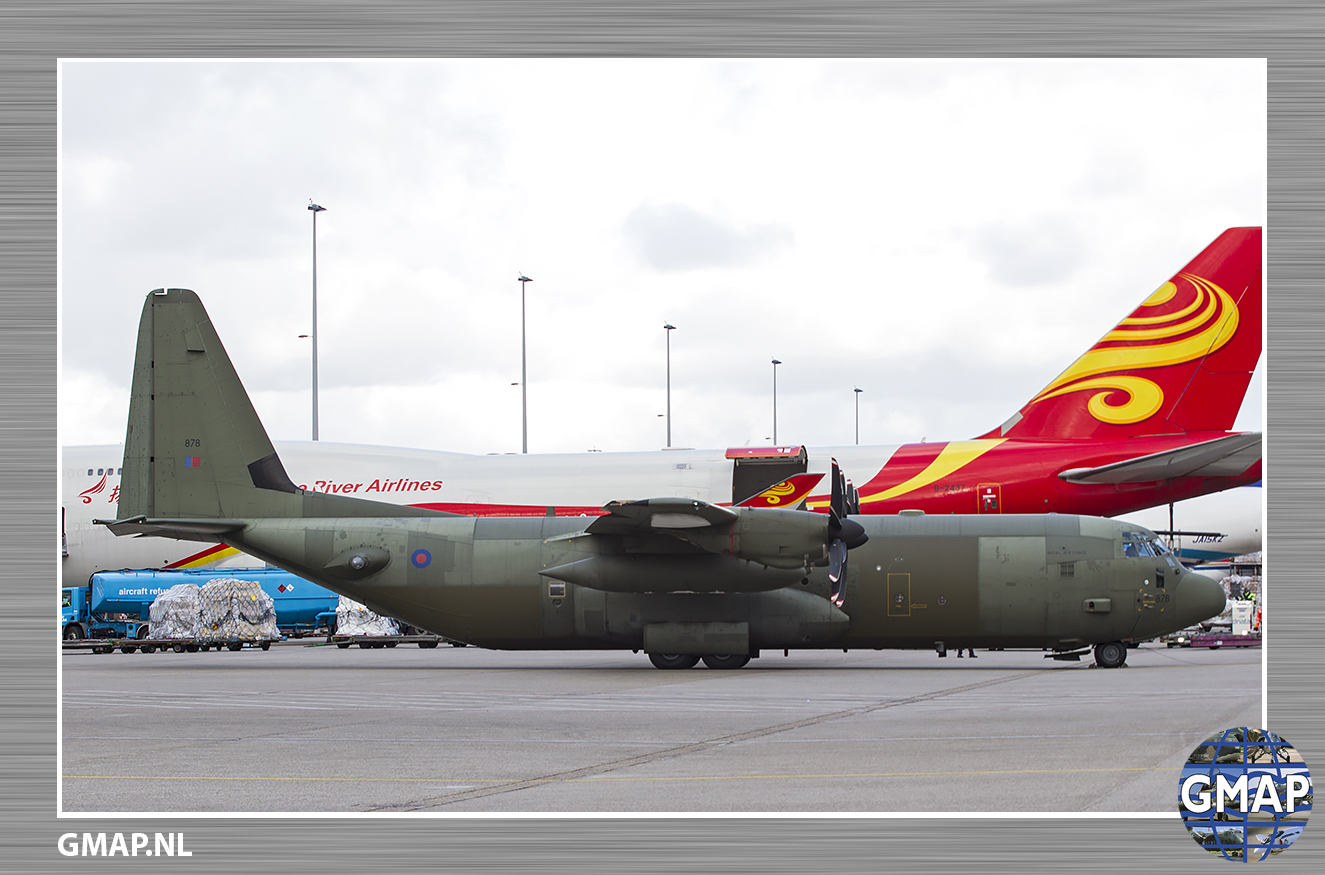