Global Military Aviation Photography (GMAP) provided the frontcover picture of the September 2016 issue of Scramble Magazine. The picture was taken by Dino van Doorn during “Anatolian Eagle 2016” at Konya, Turkey.

On the backcover of the same issue, pictures from GMAP’s visit to Pleso Air Base (Croatia) were published as well. 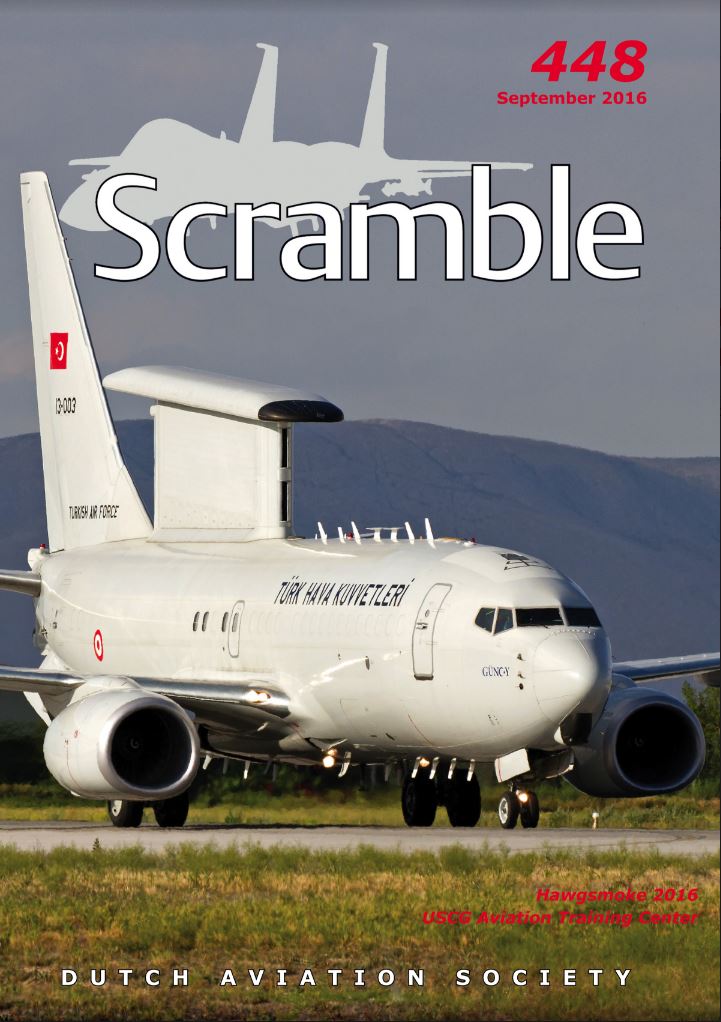 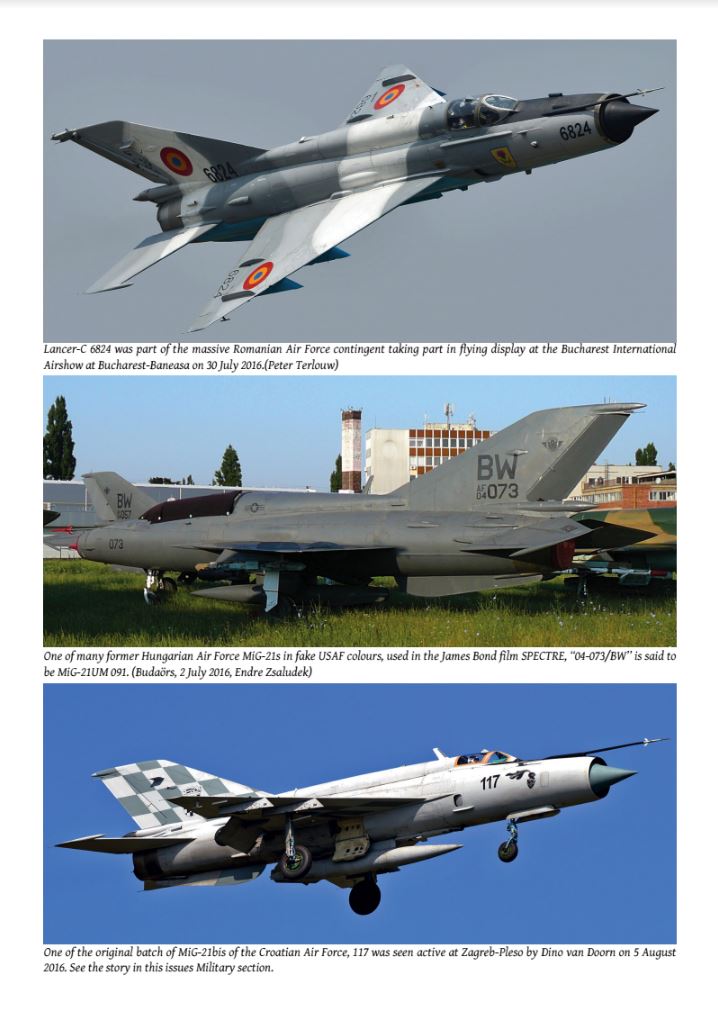