Bas Stubert wrote this extensive article about the United Nations air operations in former Yugoslavia. The article was published in Air Britain in 2005. He was also awarded with the “most outstanding military article” by Air Britain. Part of his research work about UNPROFOR was done during the time he was stationed in the former Yugoslavia; serving with the United Nations. 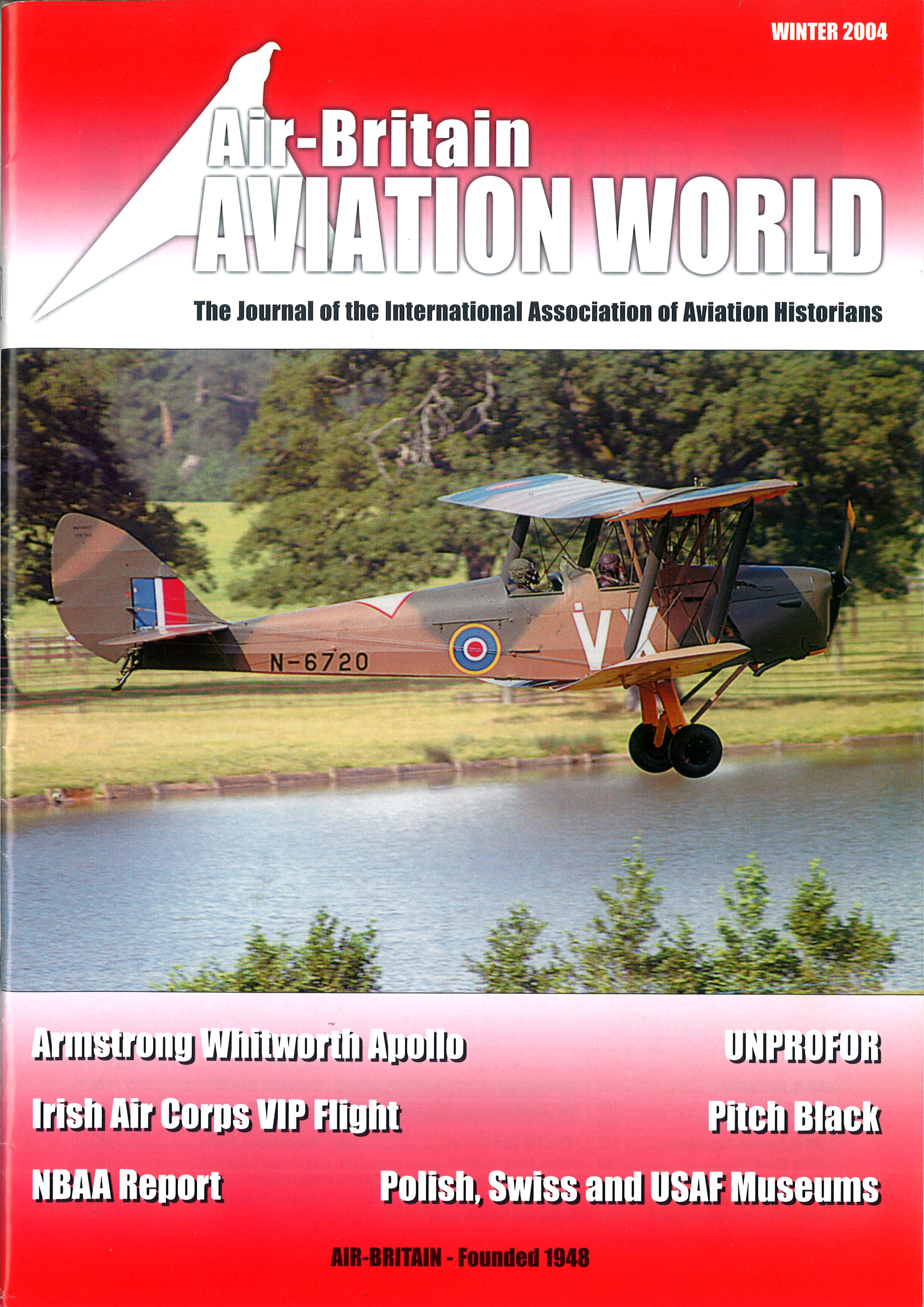 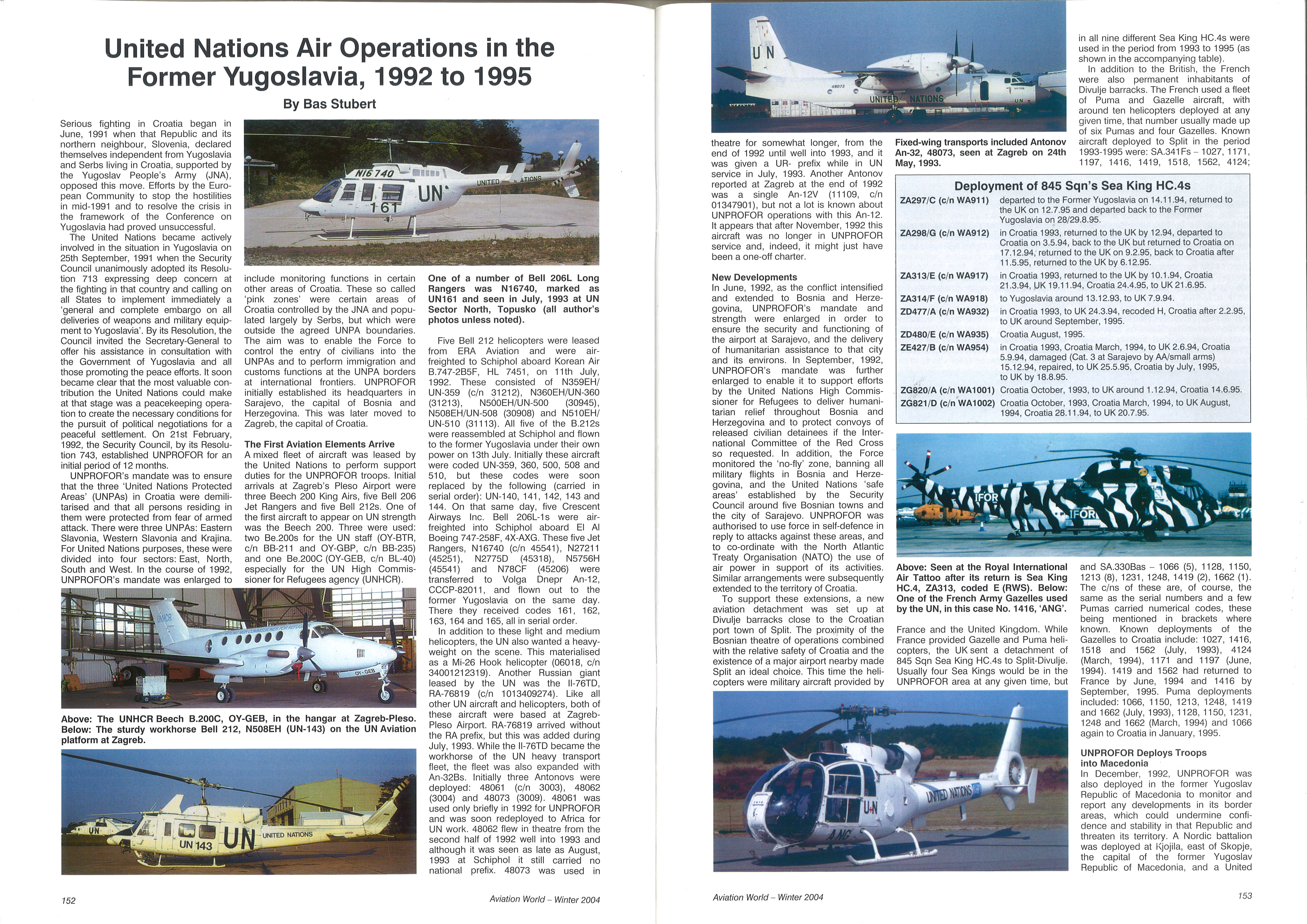 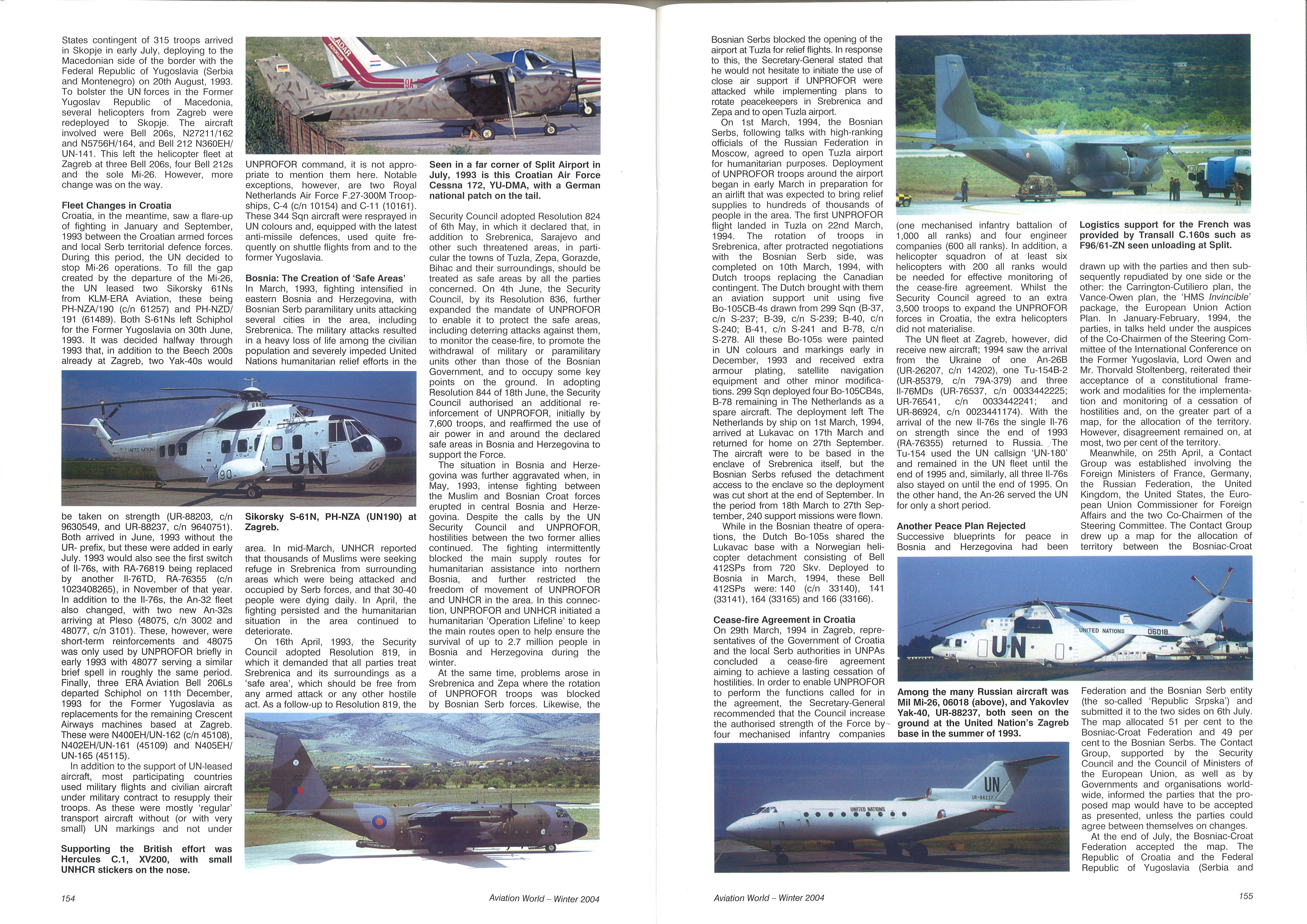 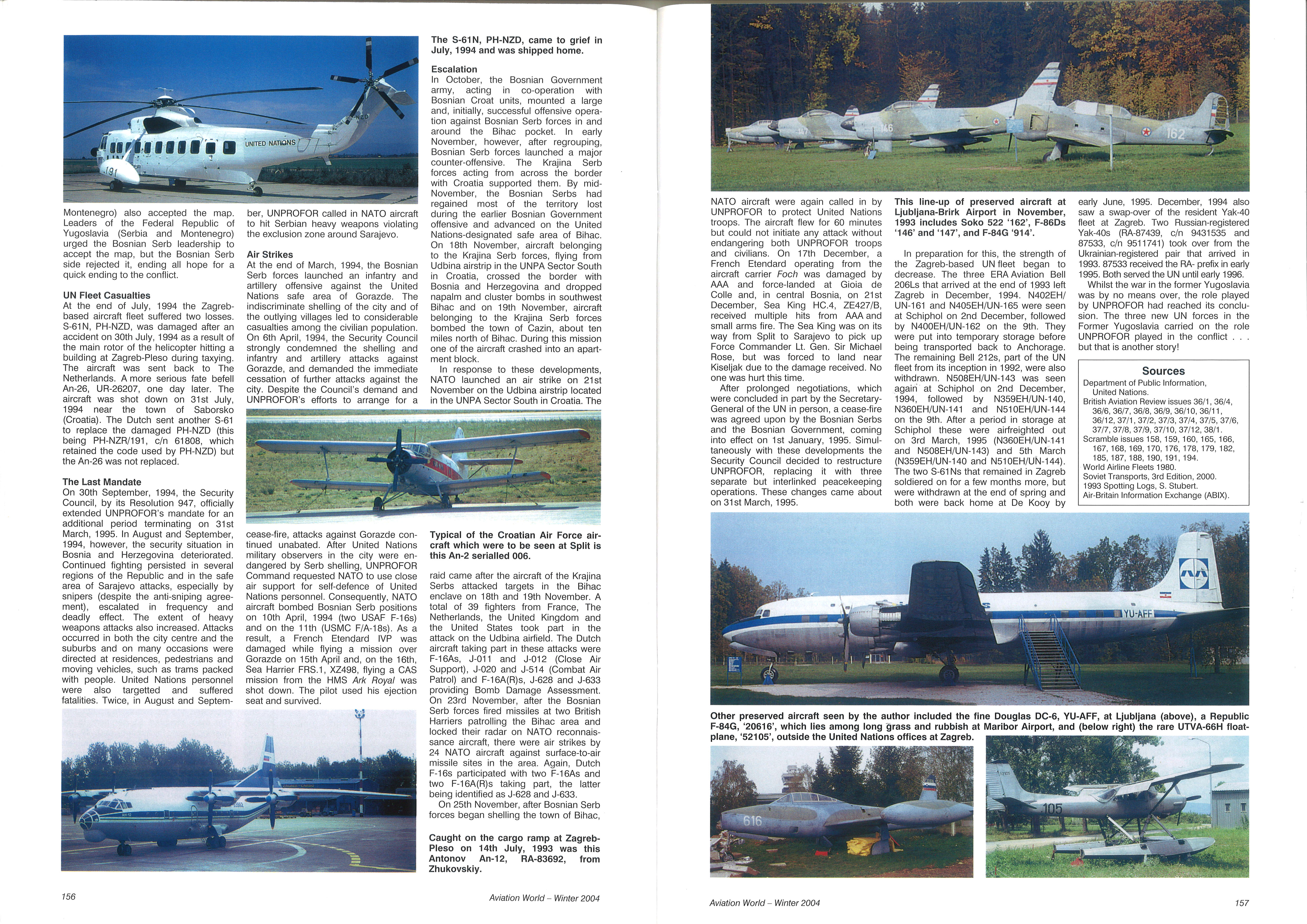