On March 11th the last operational Belgium Air Force (BAF) Sea King visited the Netherlands at the Heliport of Amsterdam. The “King” with serial RS05 flew on March 11 from Koksijde to Heliport Amsterdam and stayed for a night stop on the Heliport so the crew was able to do some celebrations in Amsterdam.

In the afternoon of March 12th, the Sea King flew back to his home airfield Koksijde in Belgium. This was the last and final international operational flight of a Belgium Seaking as the type is scheduled to be retired on March 21. 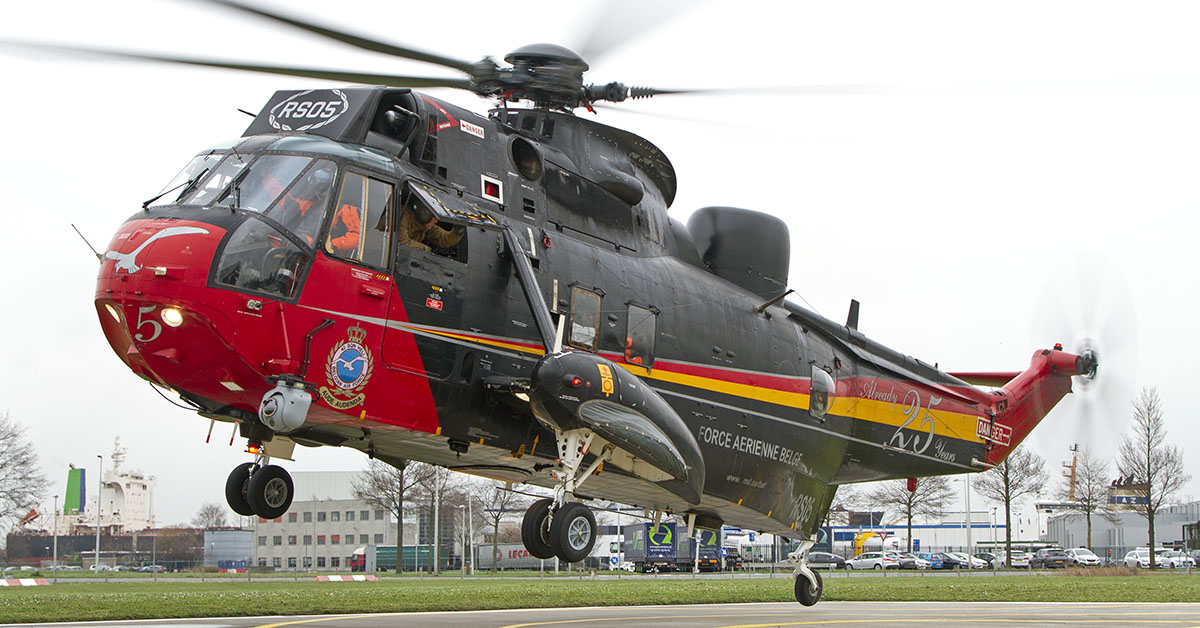 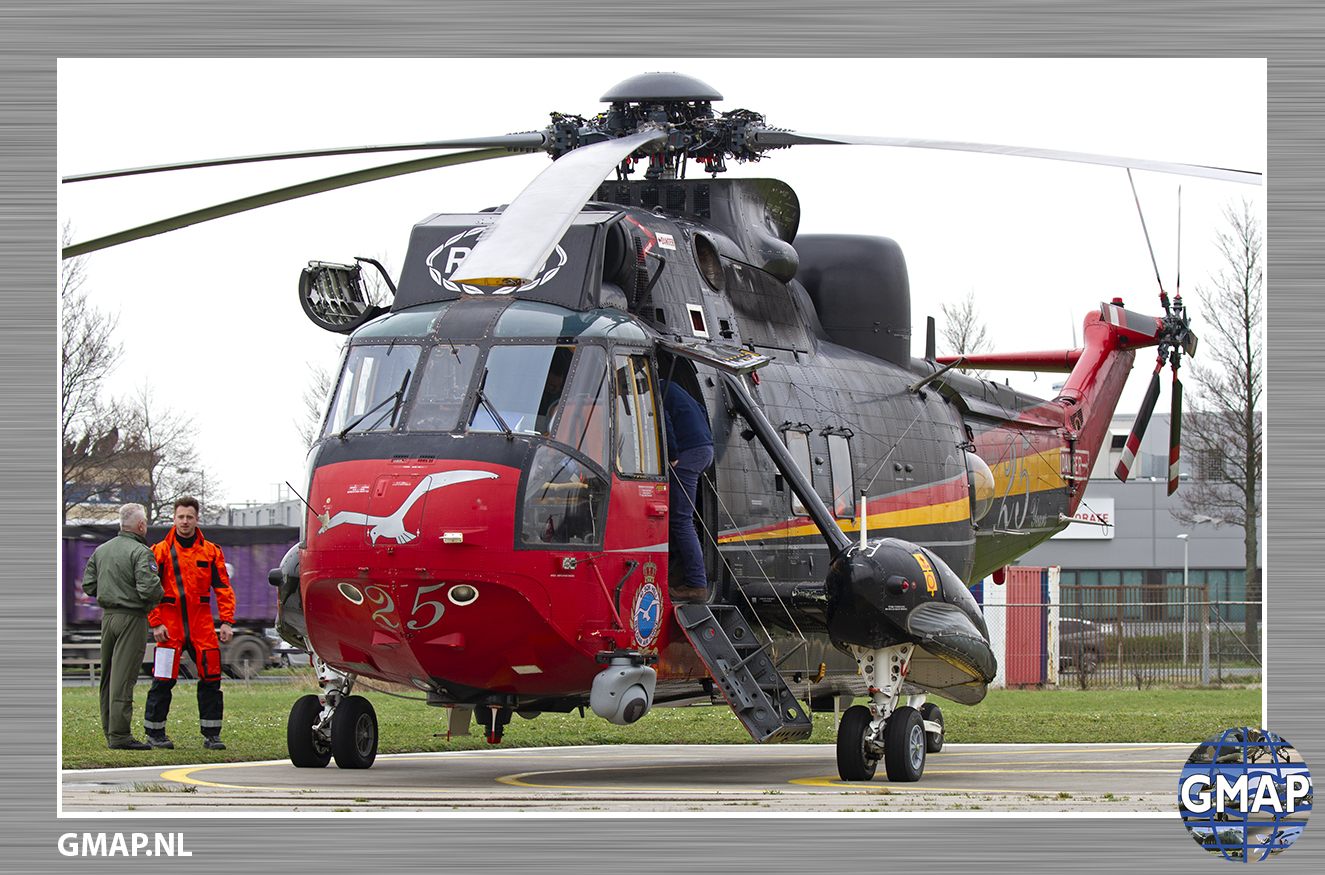 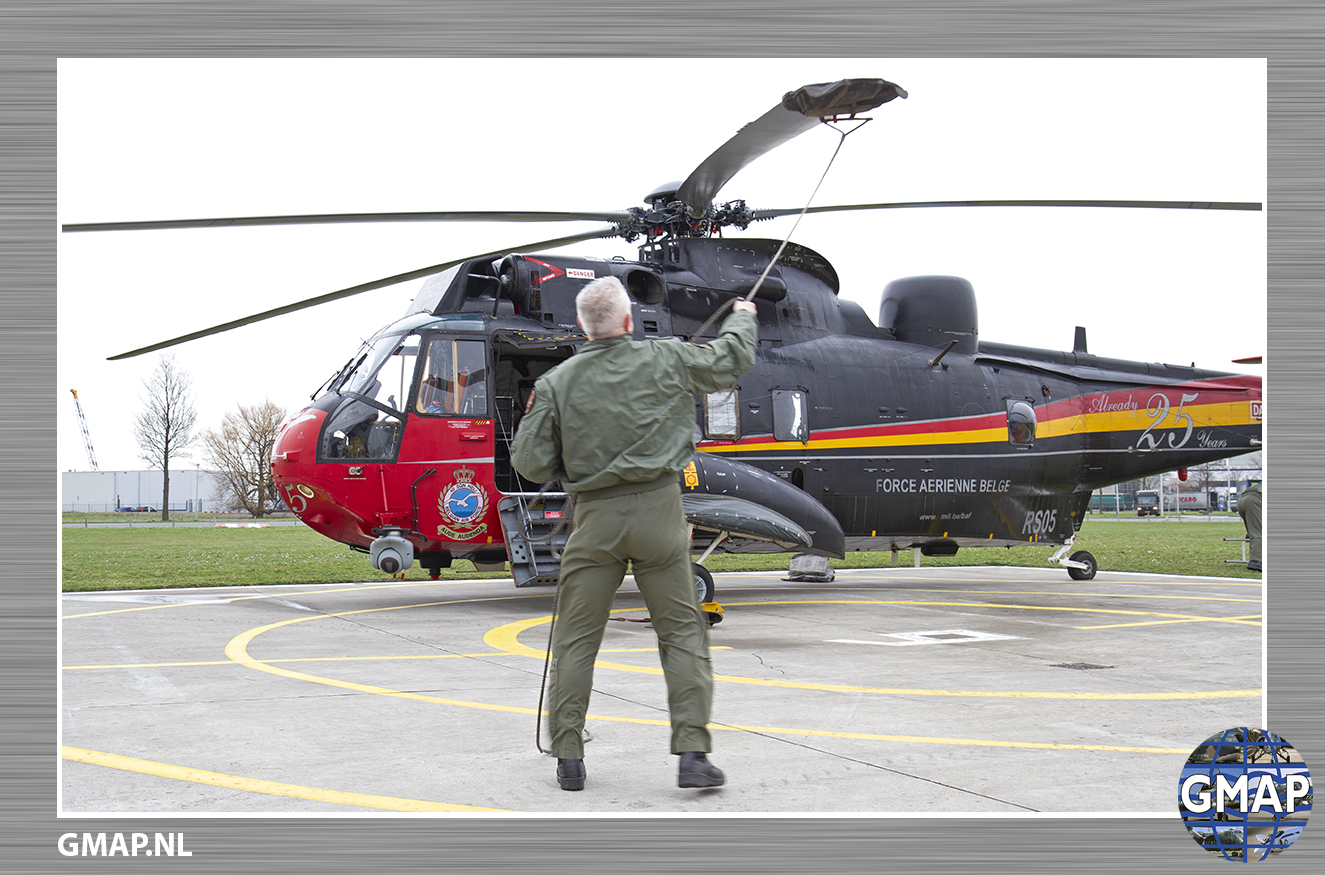 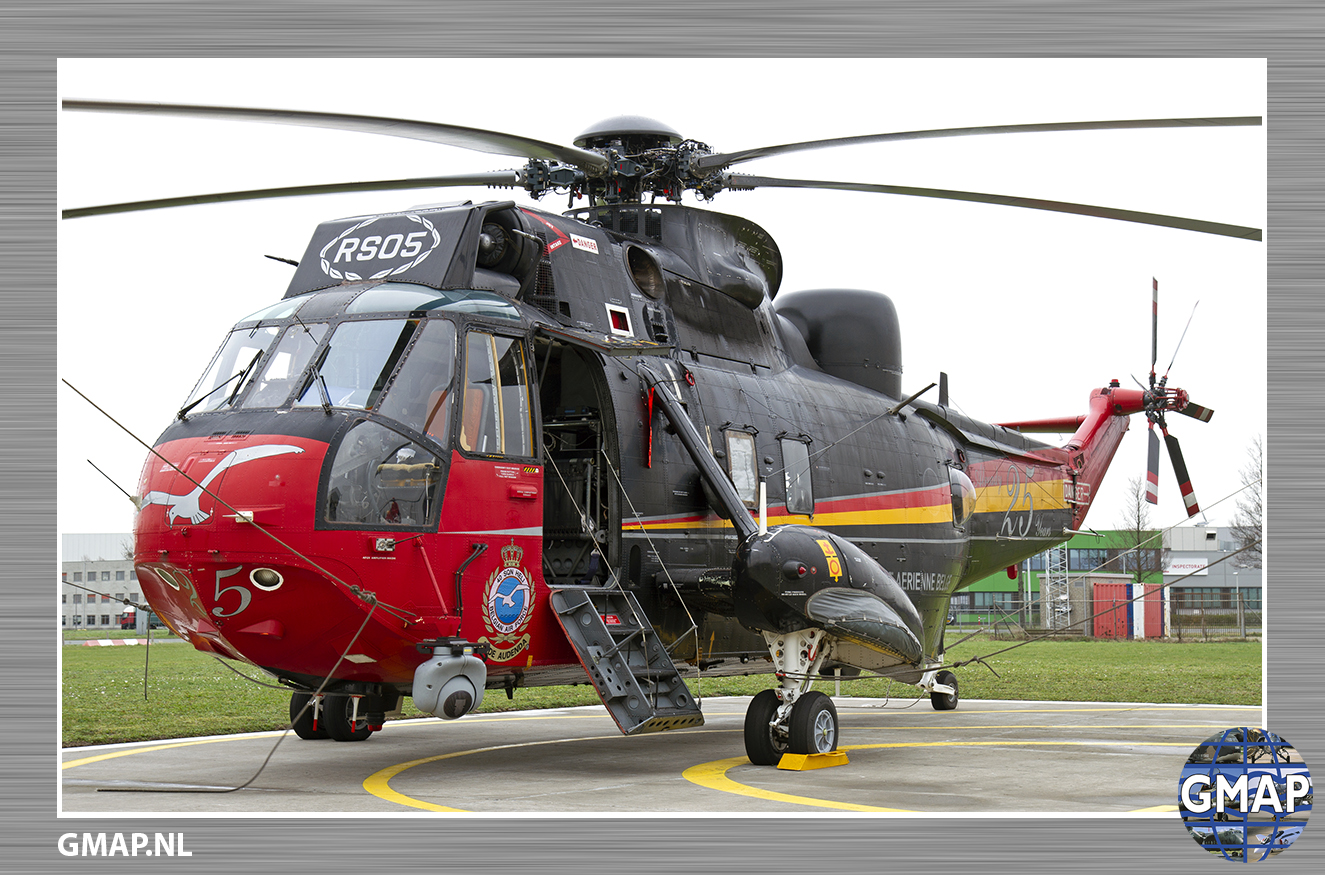 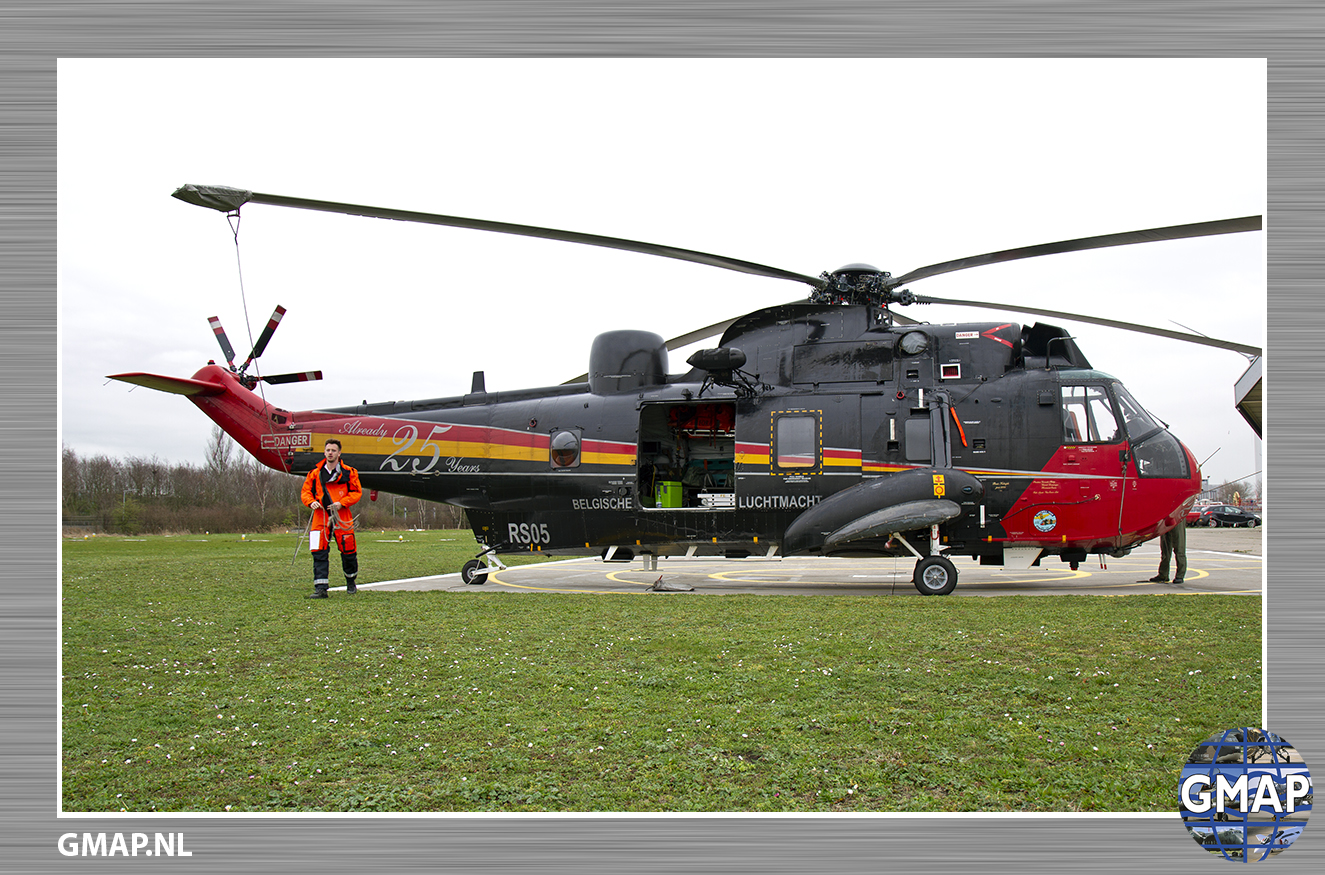 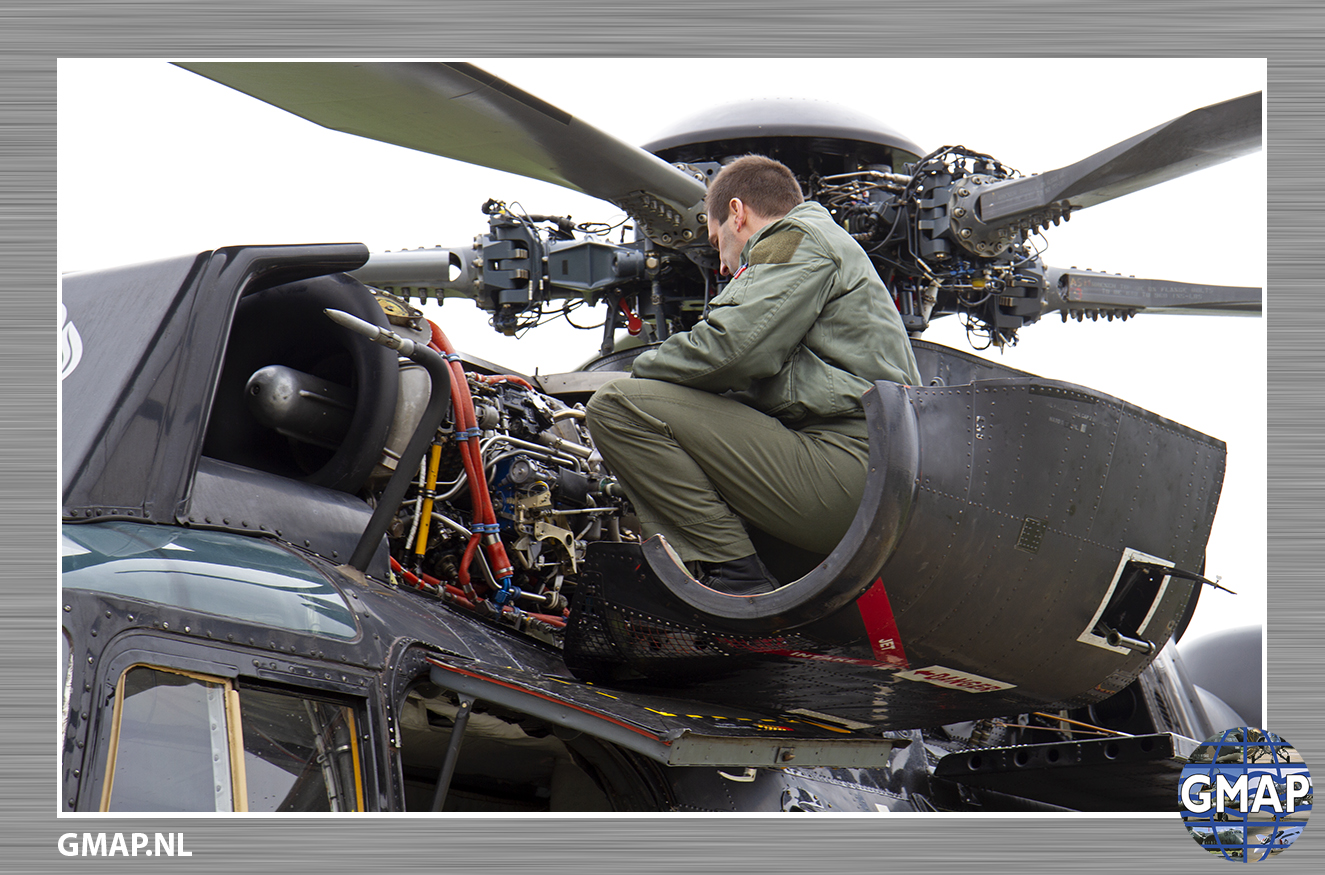 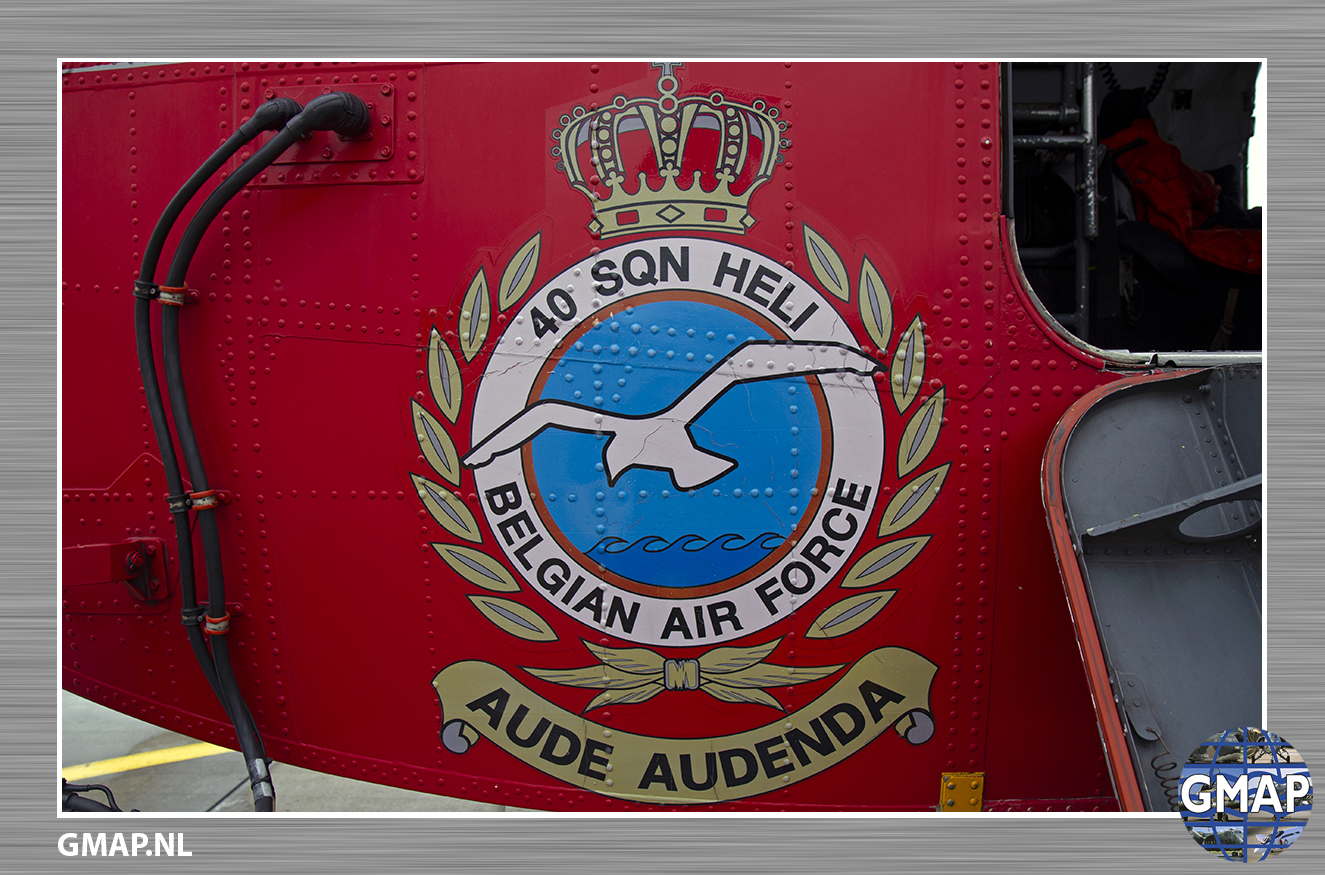 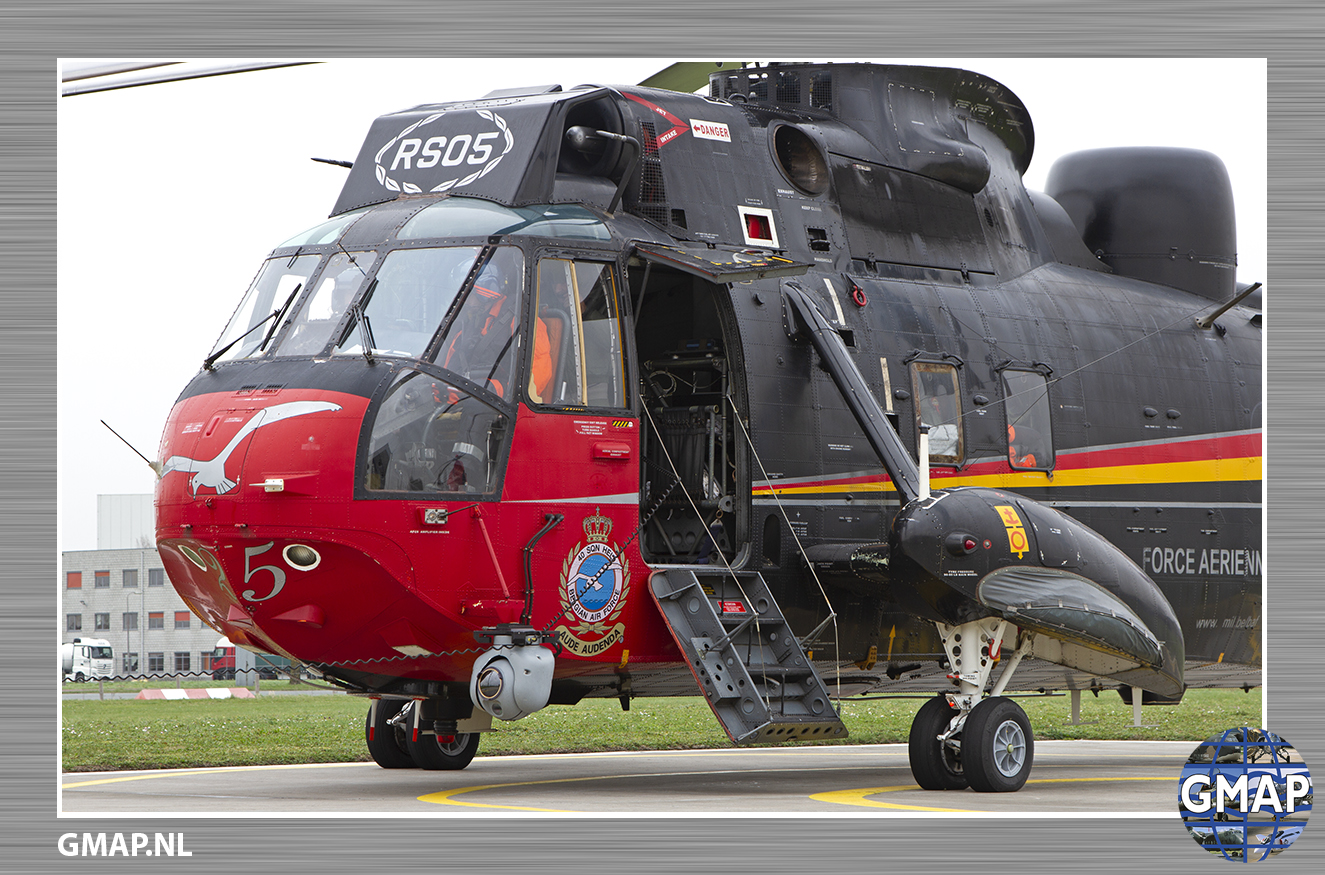 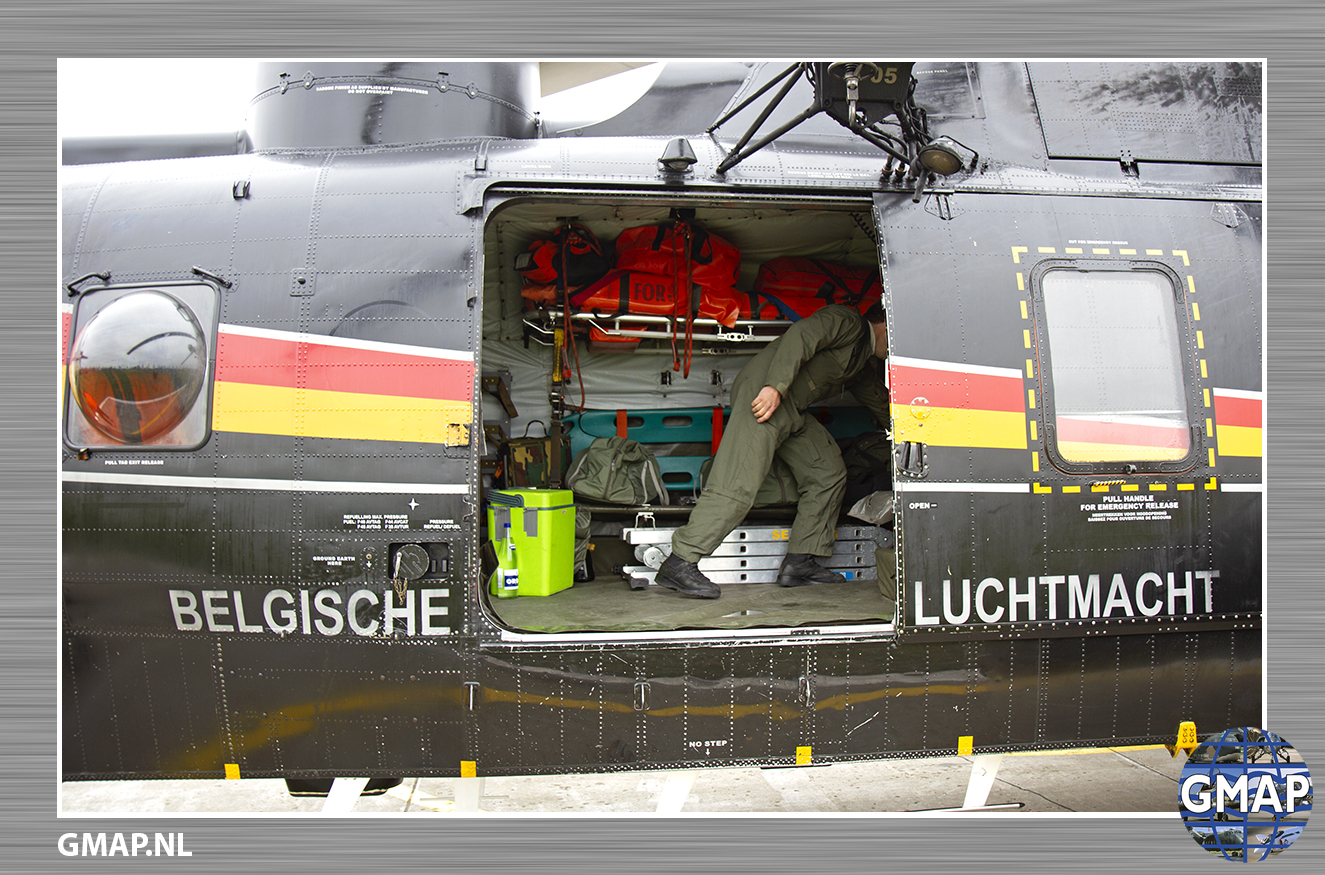 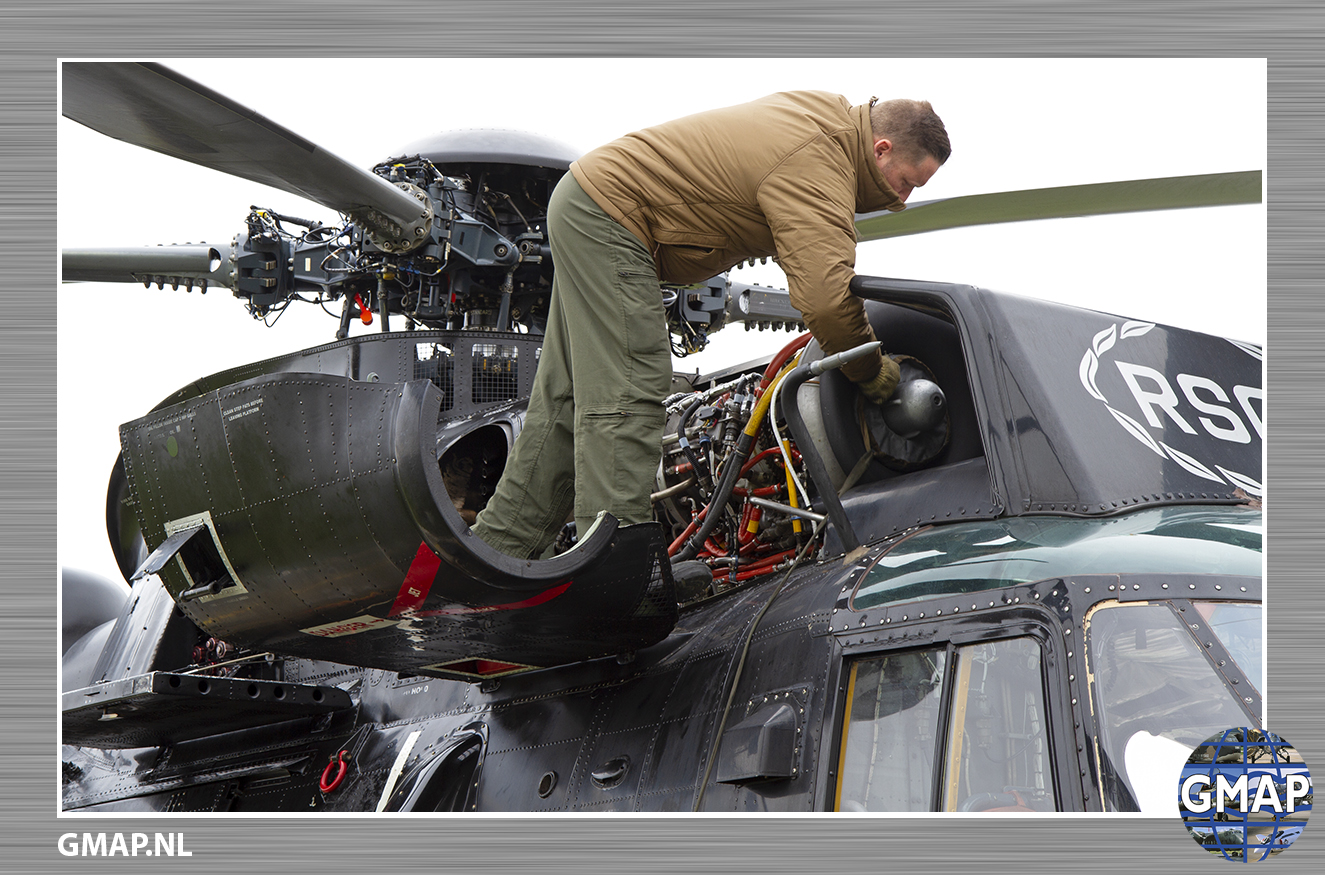 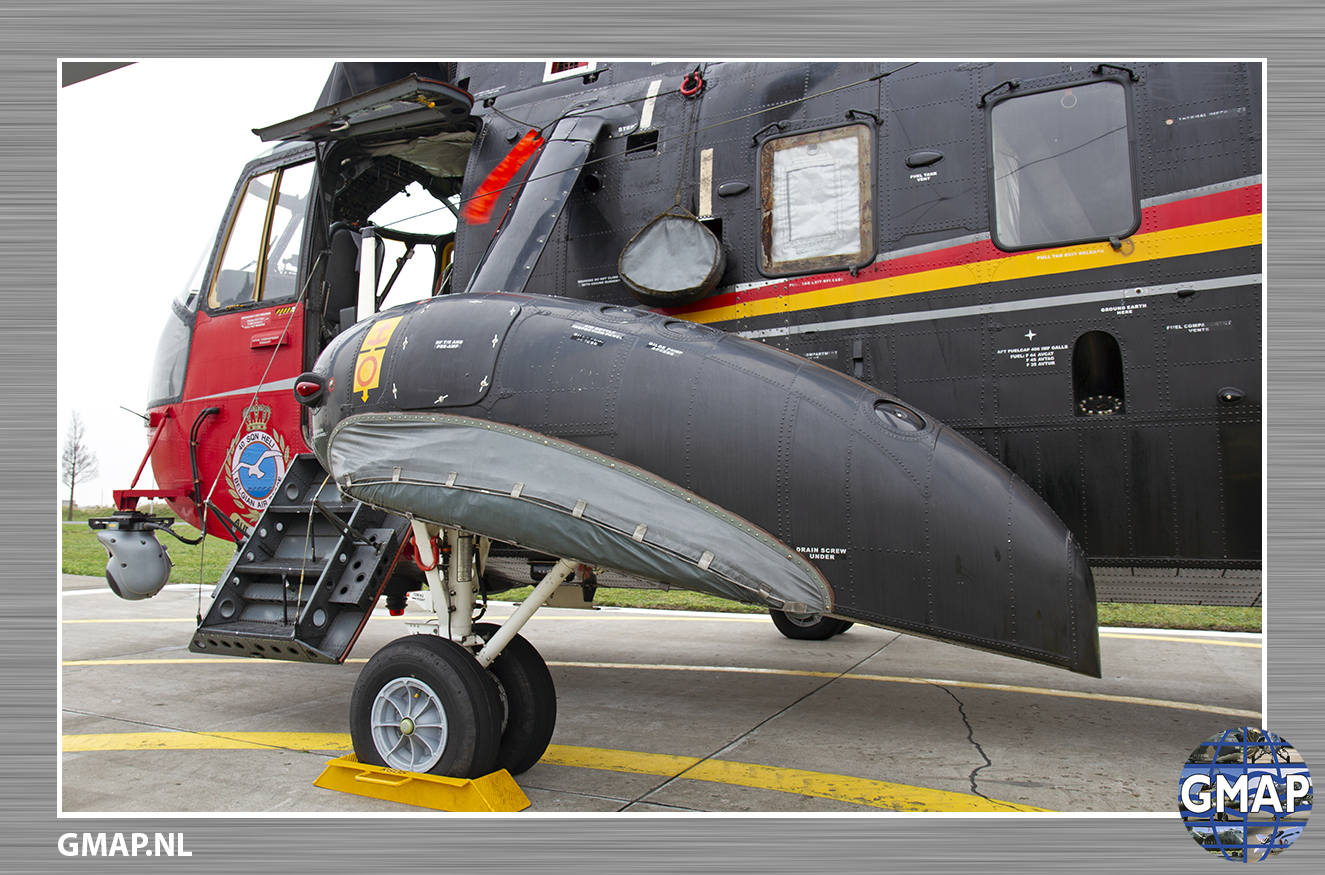 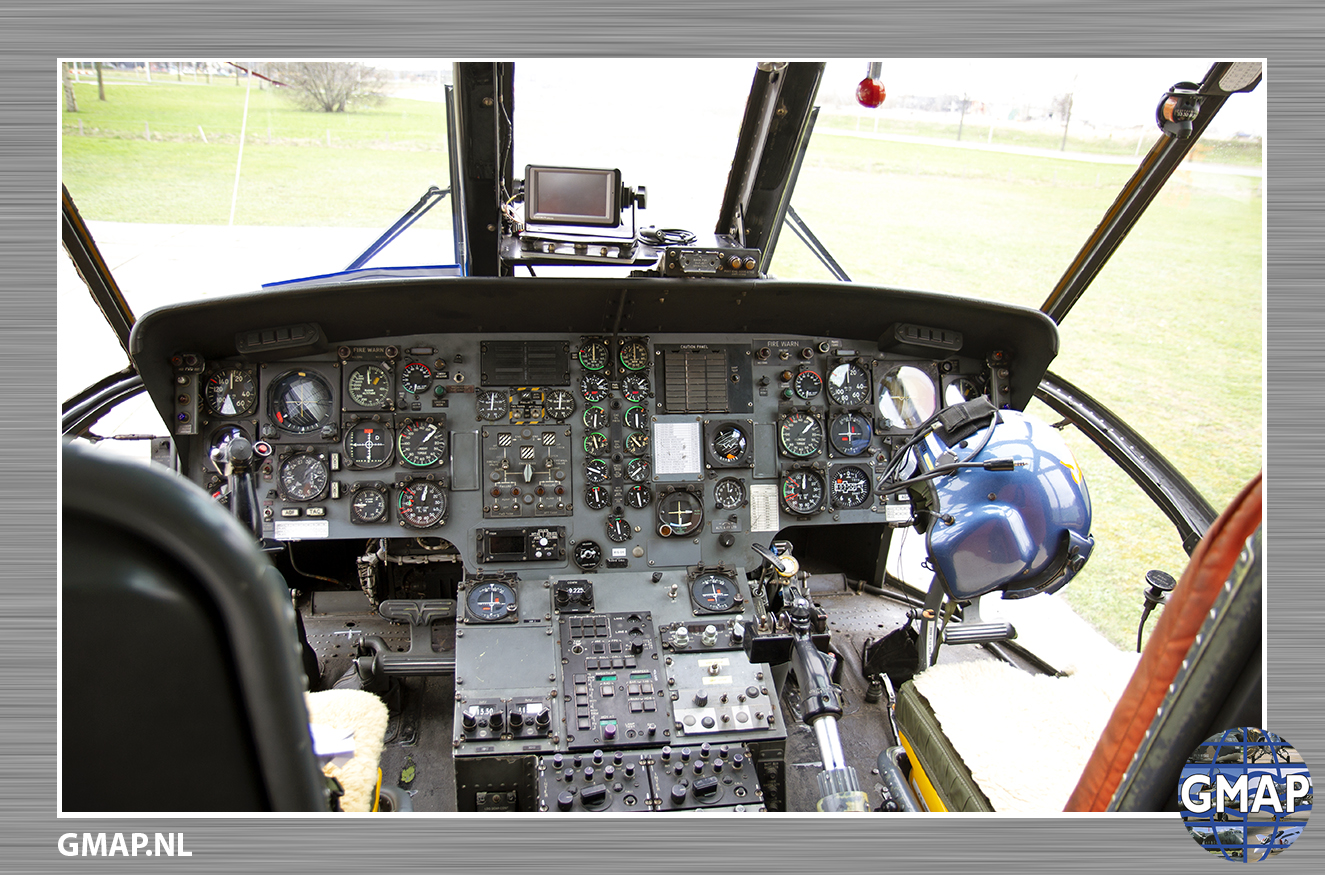 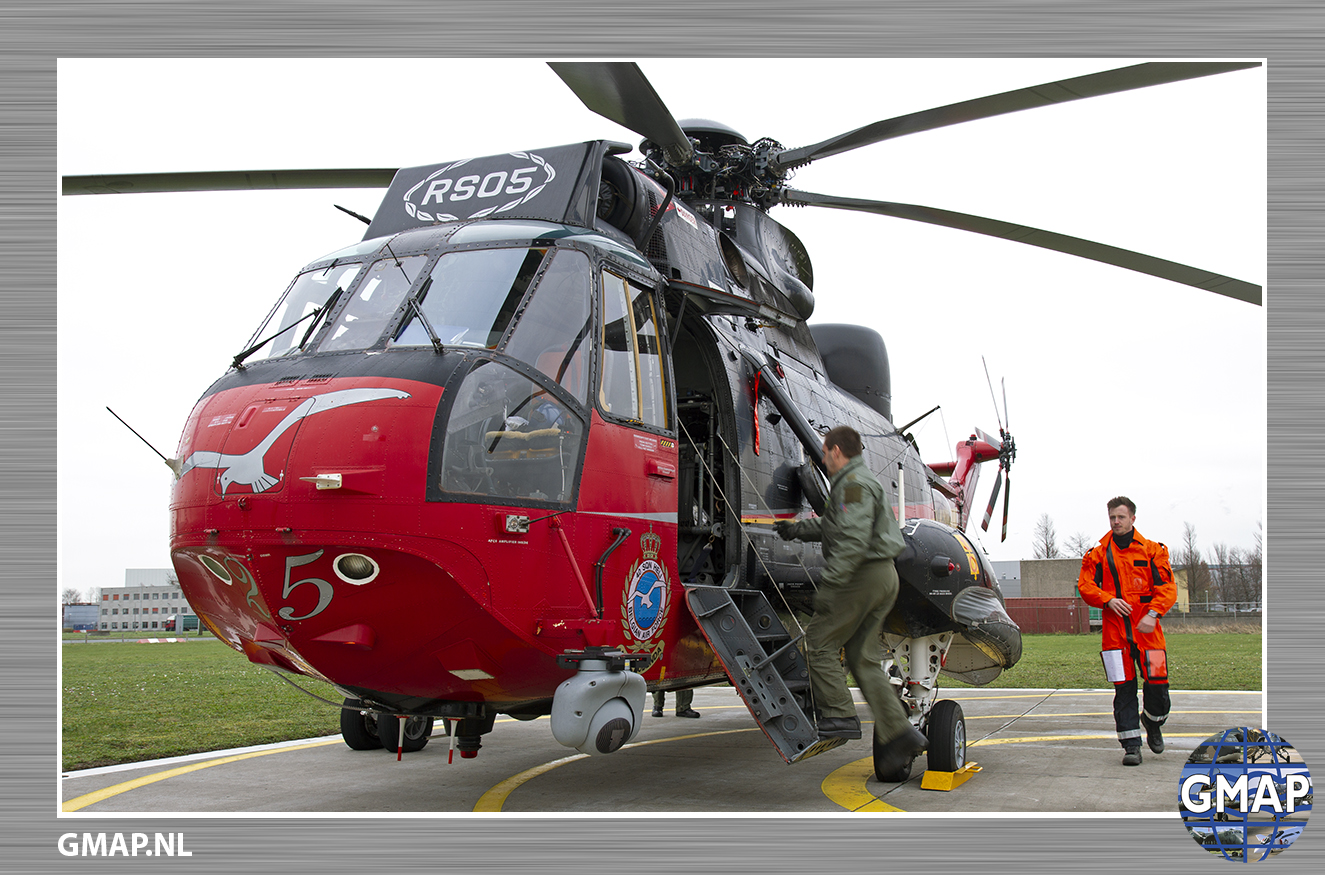 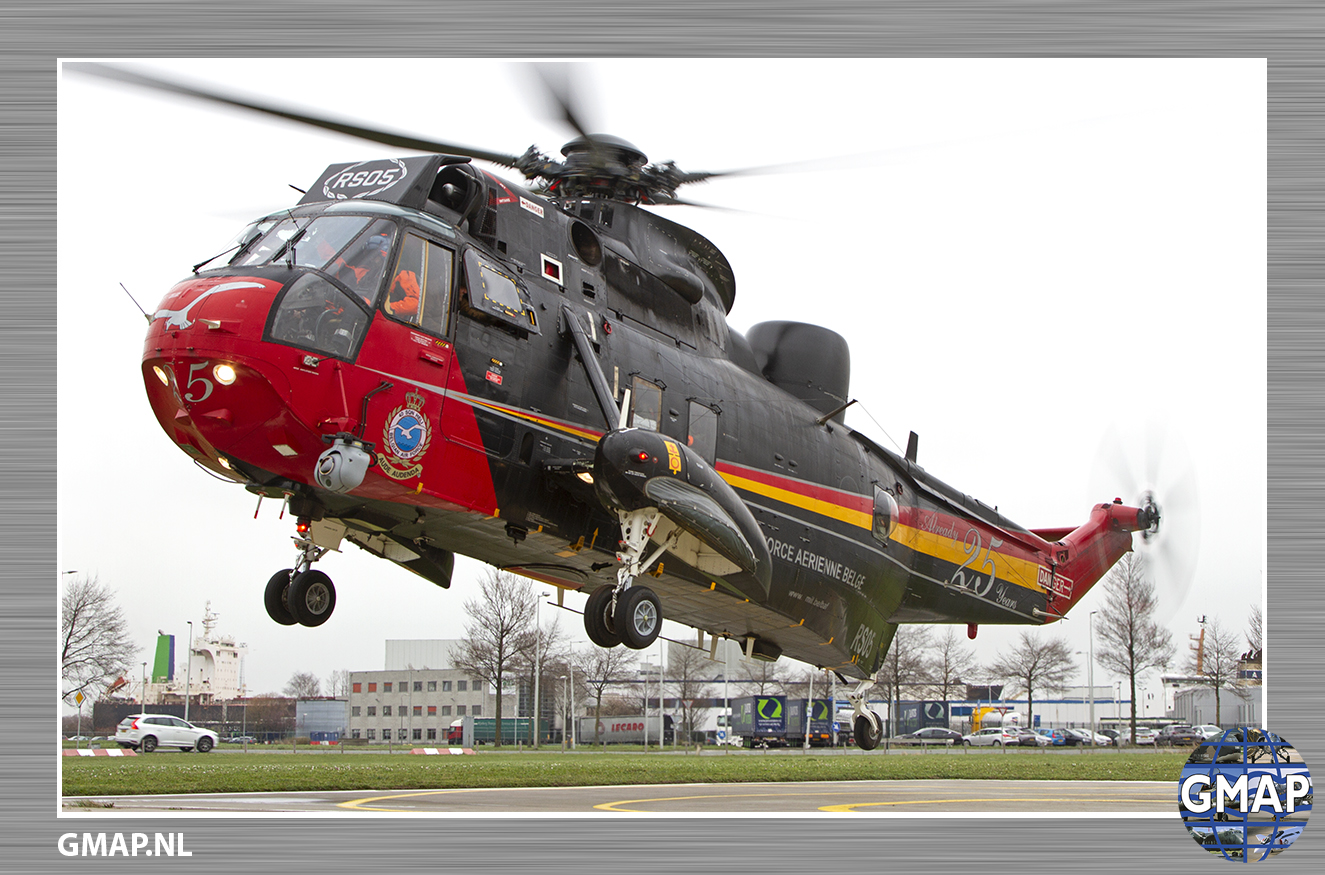 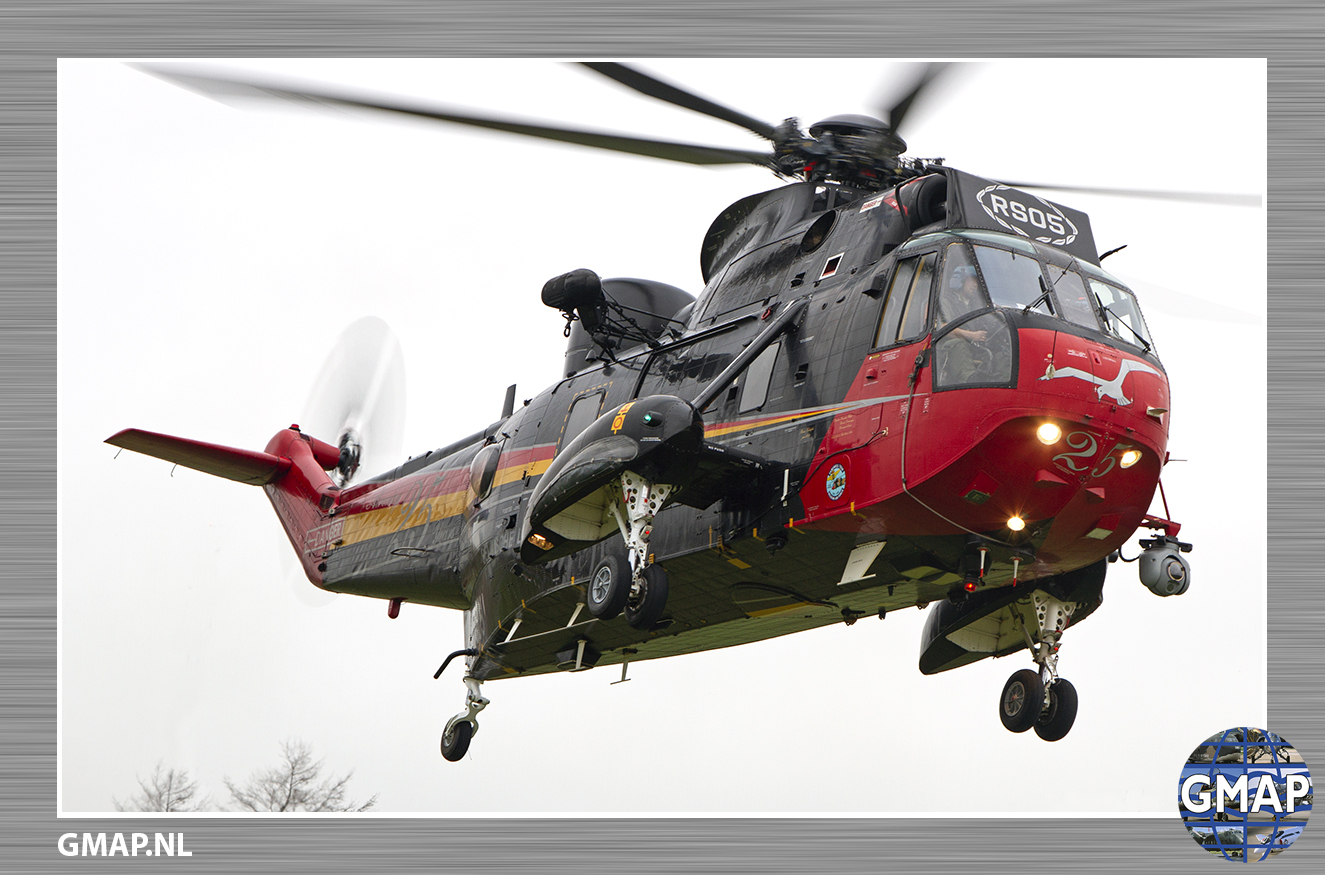