Unfortunately for the Mig-21’s it is the final appearance in a multinational exercise as the type was retired from service a few weeks after the Thracian Star exercise. 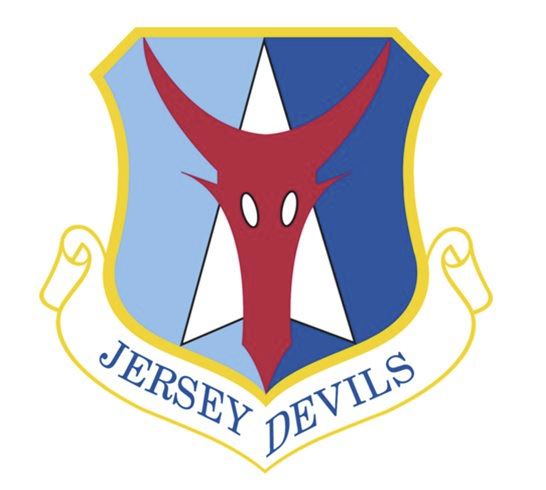 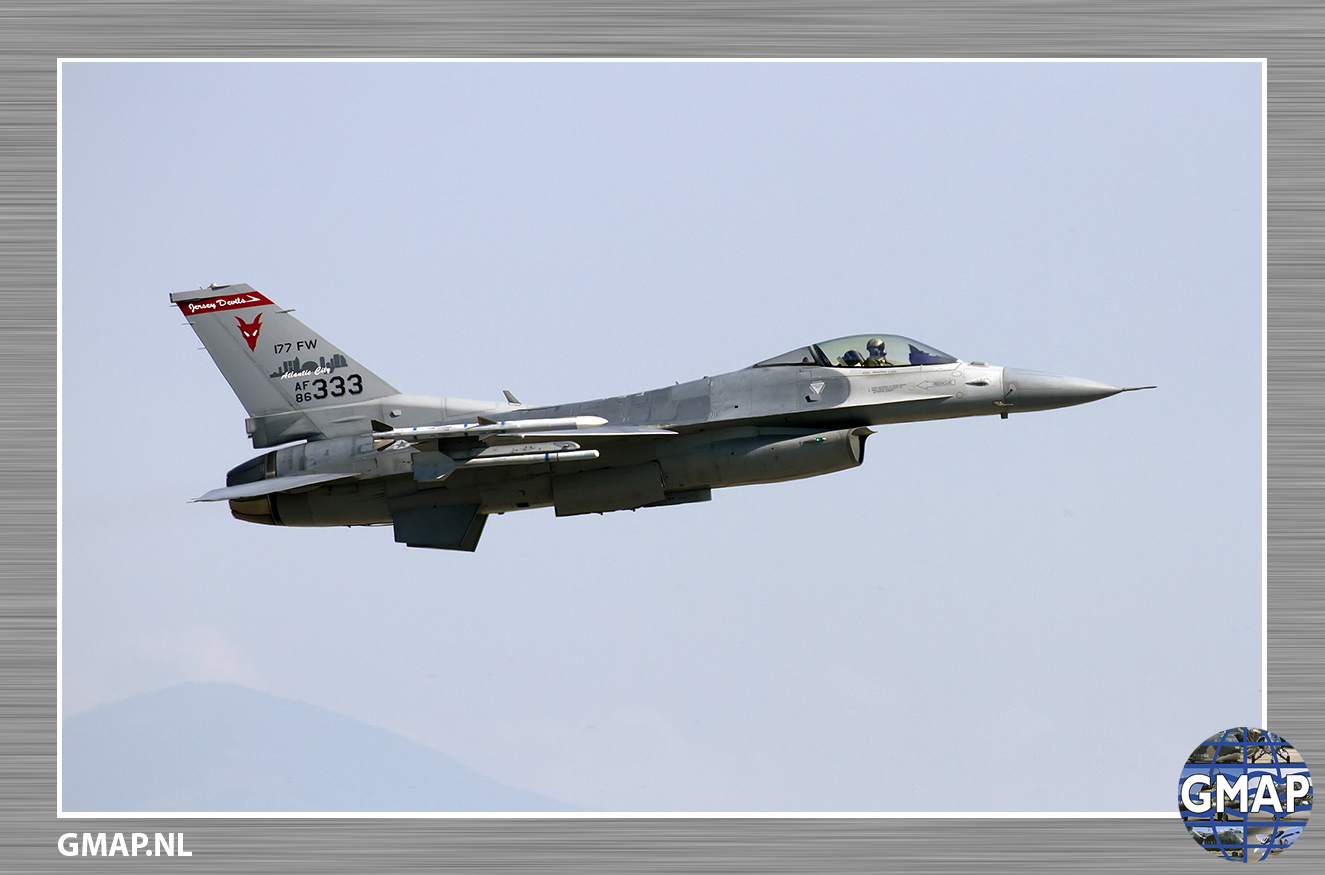 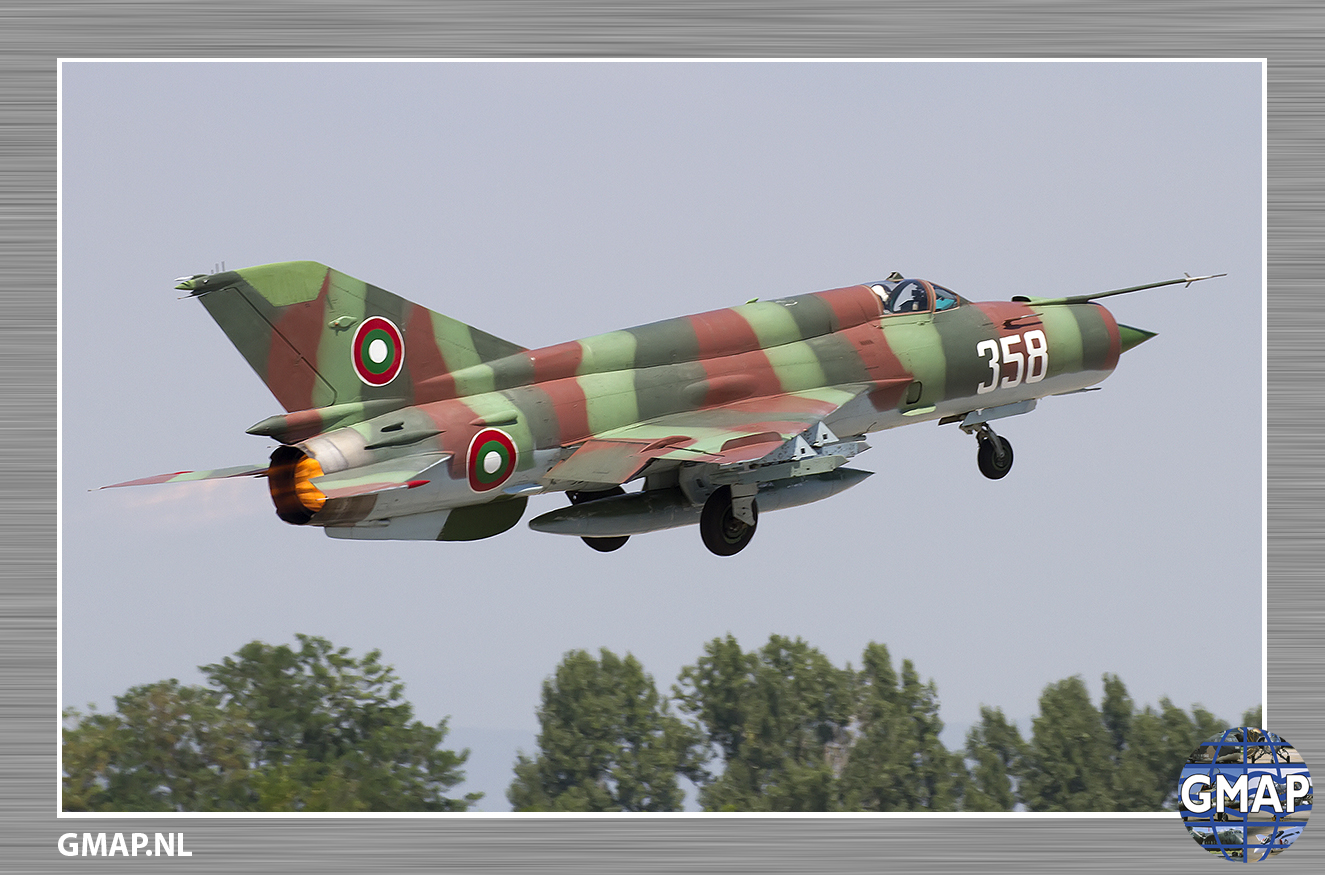 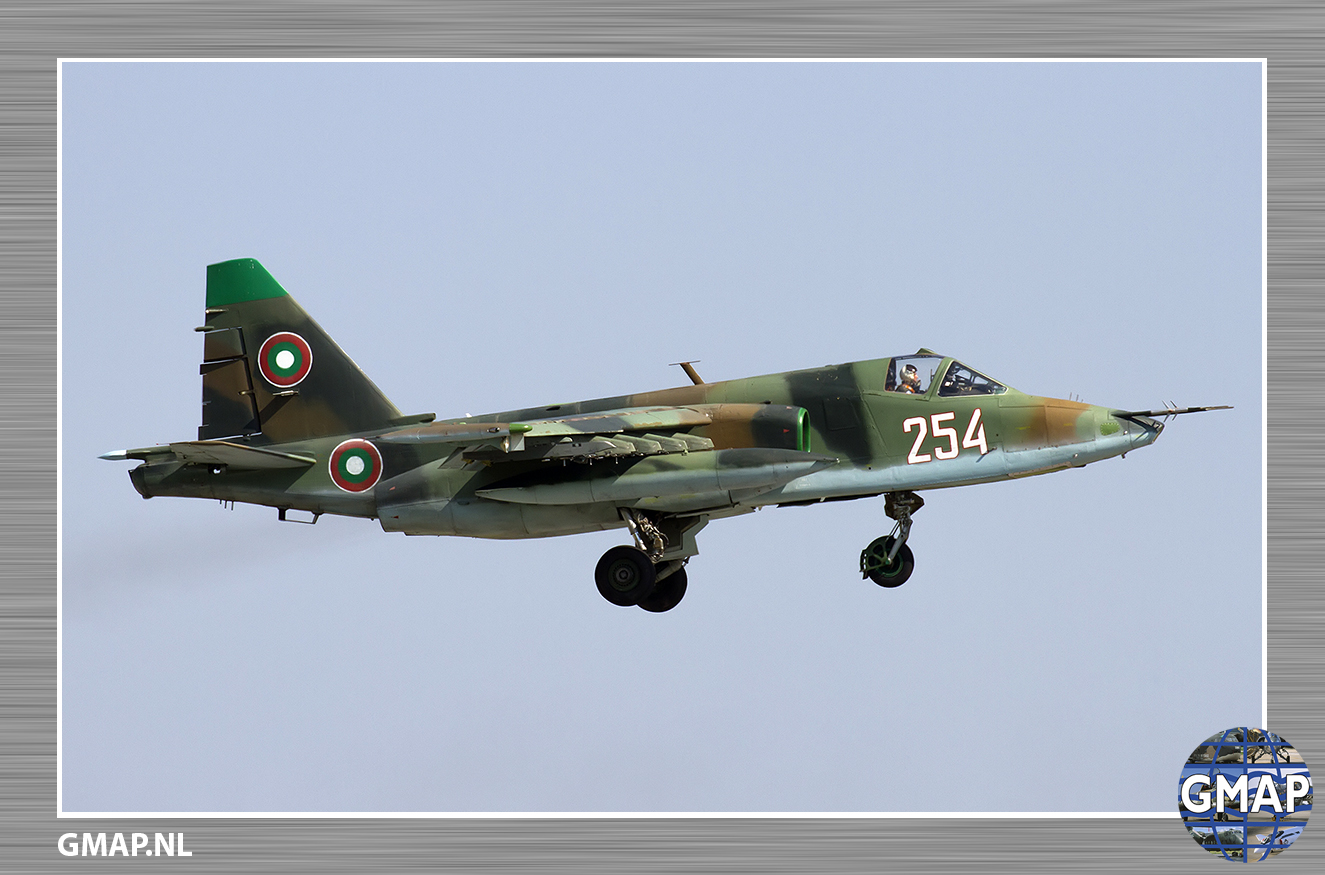 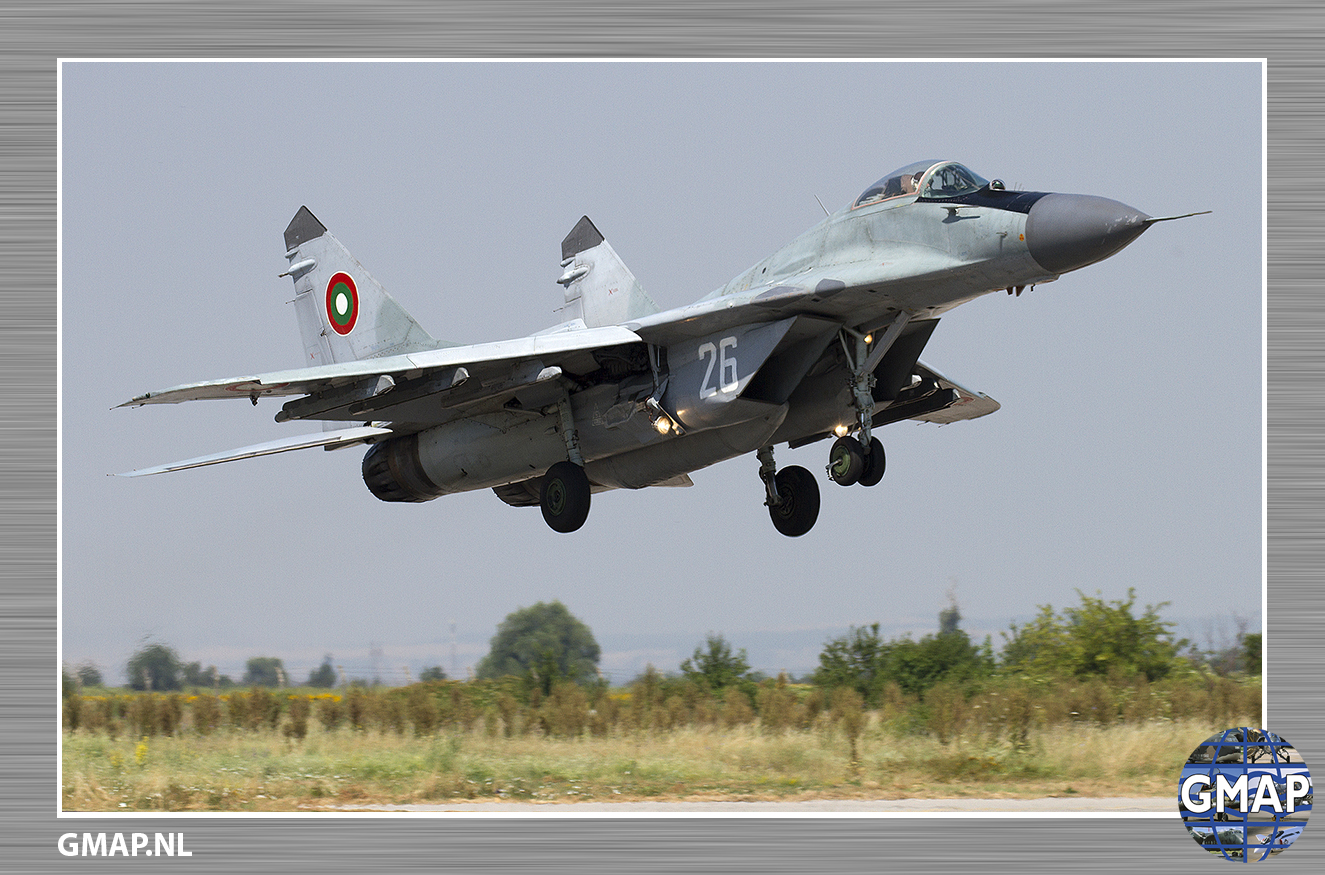 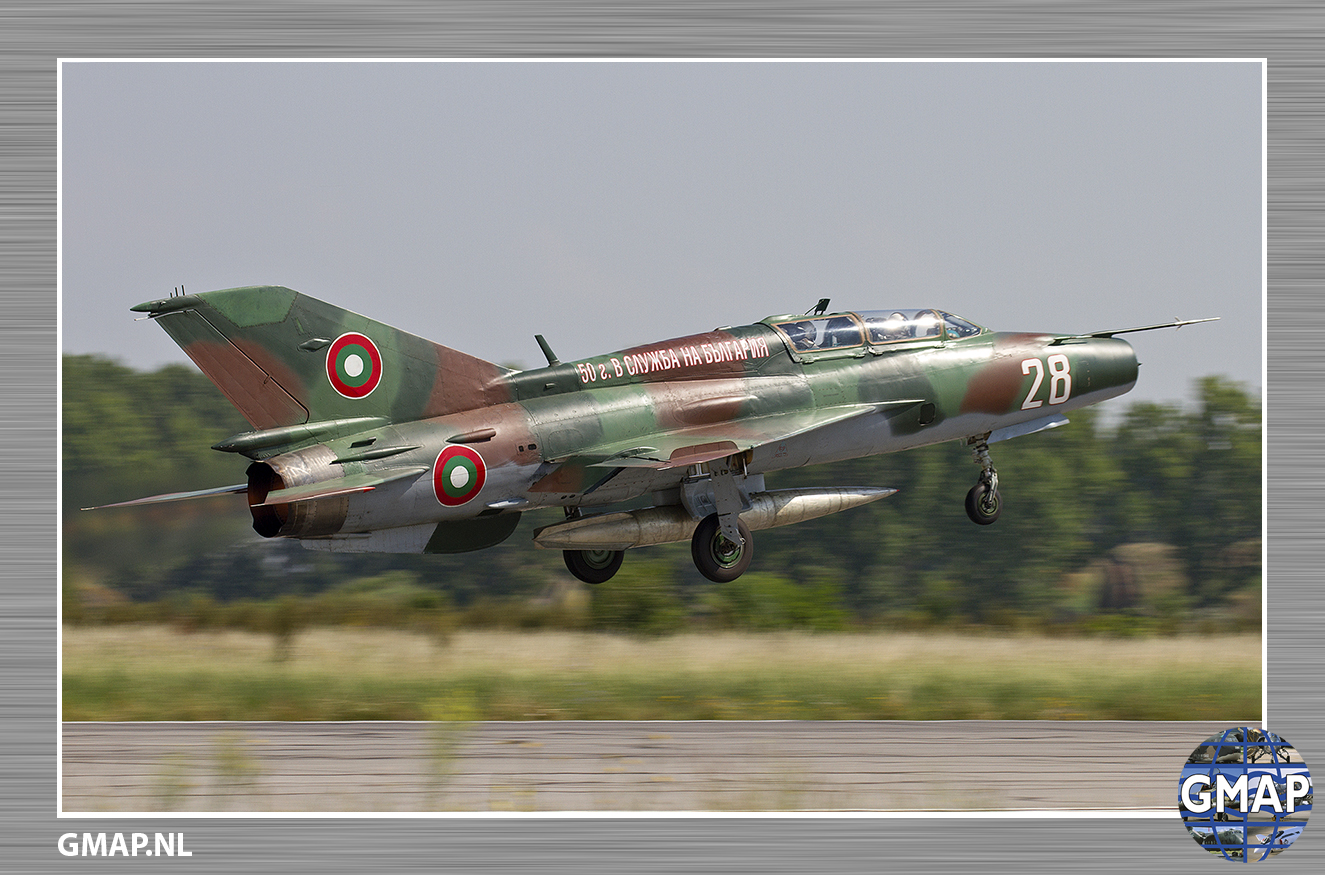 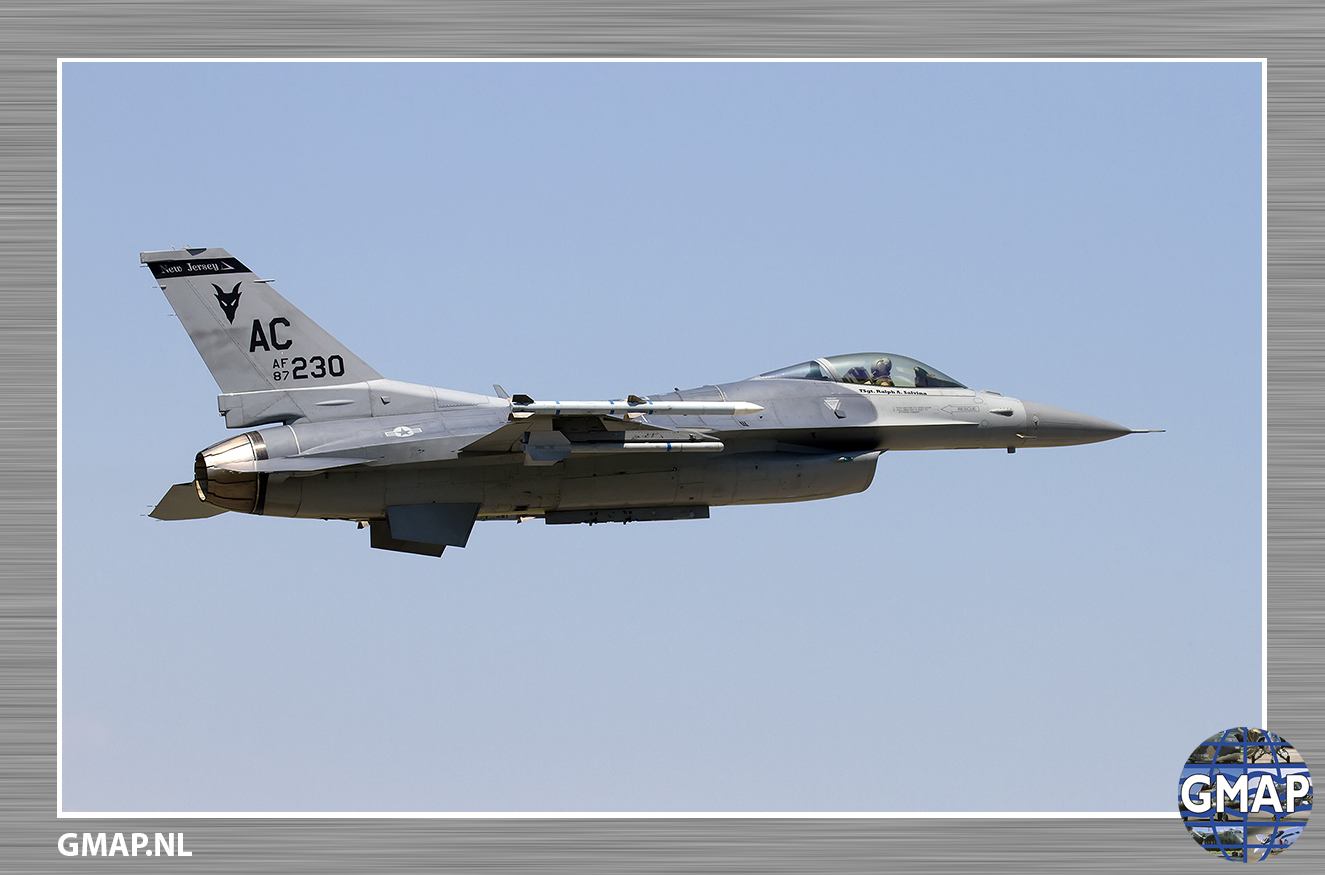 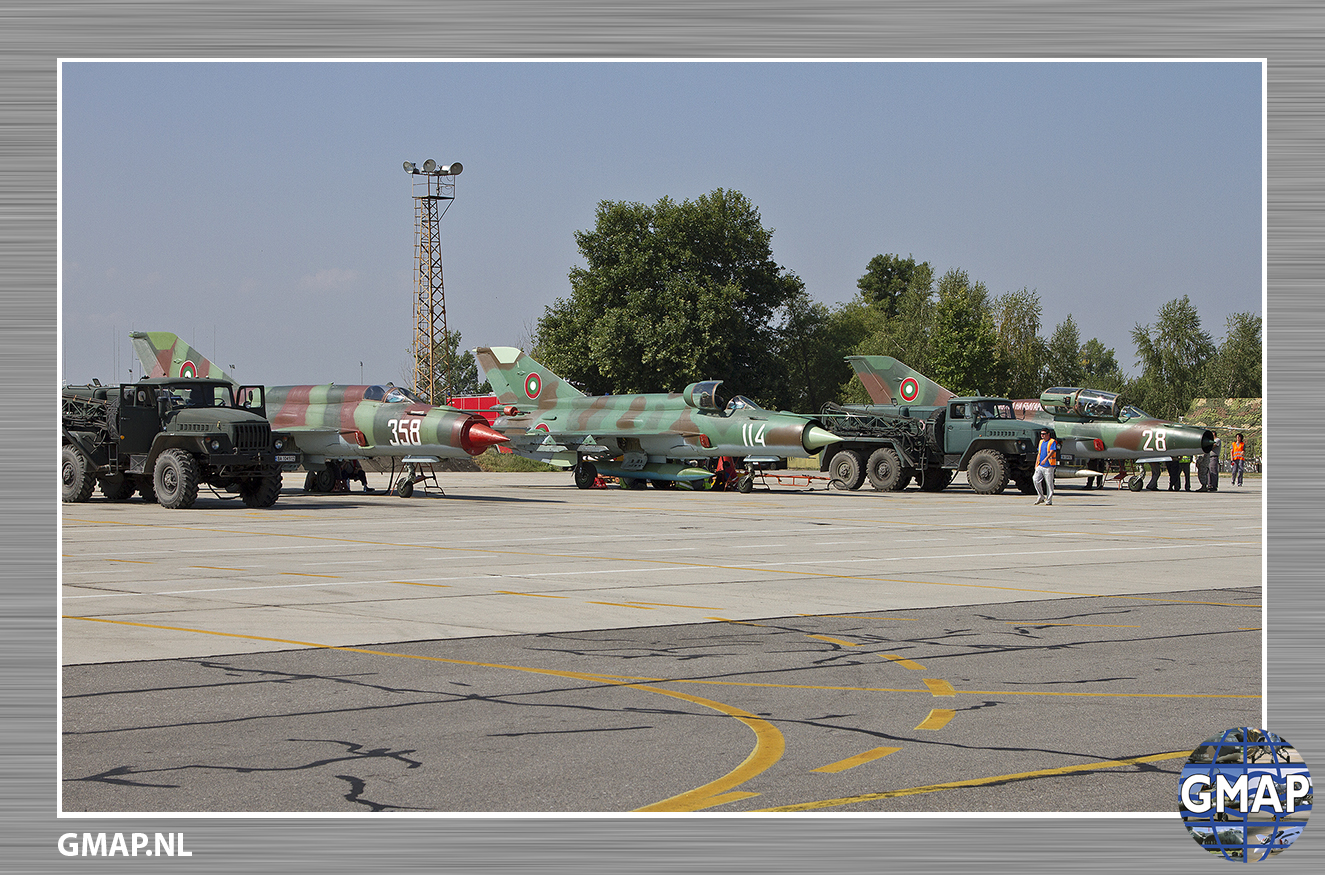 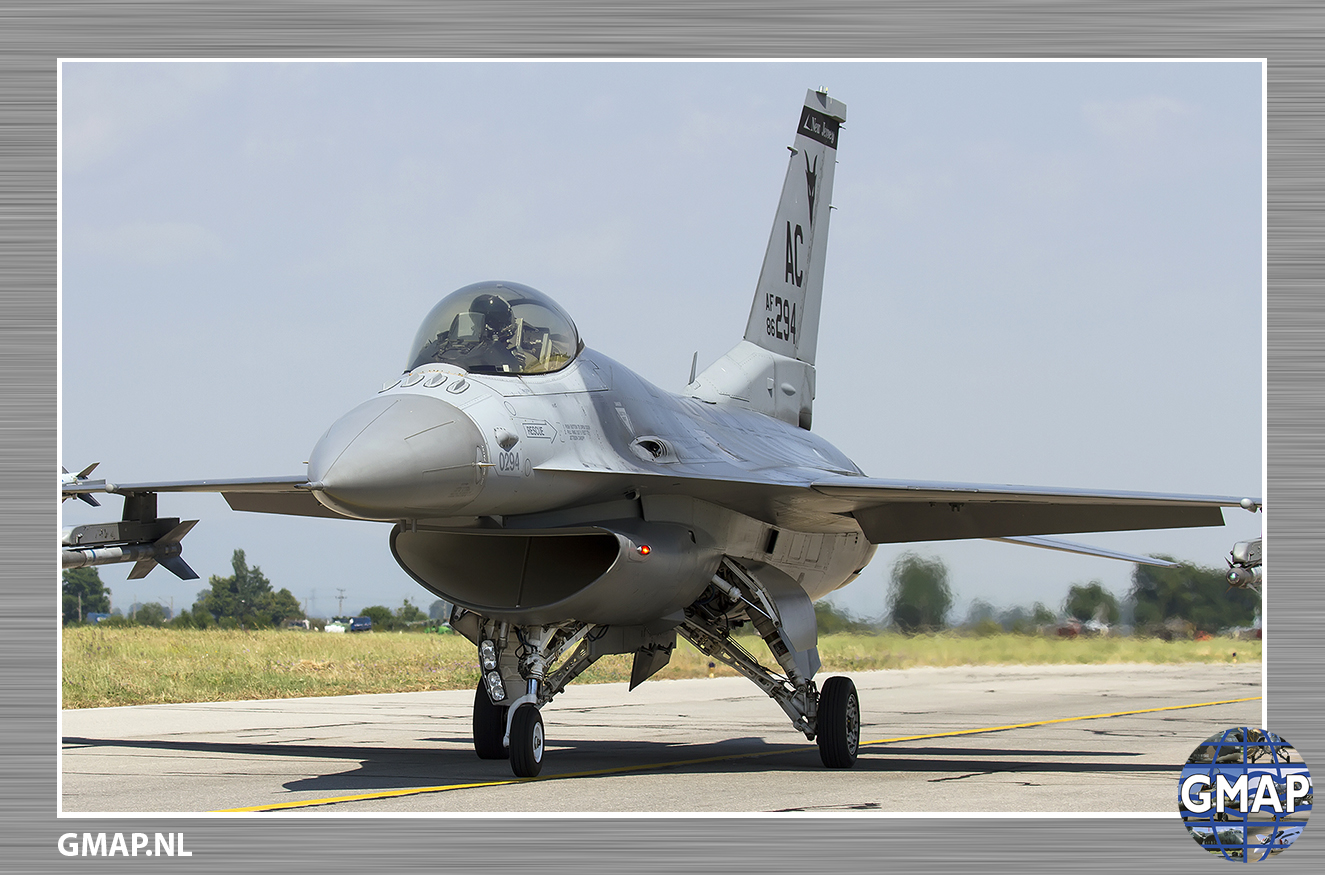 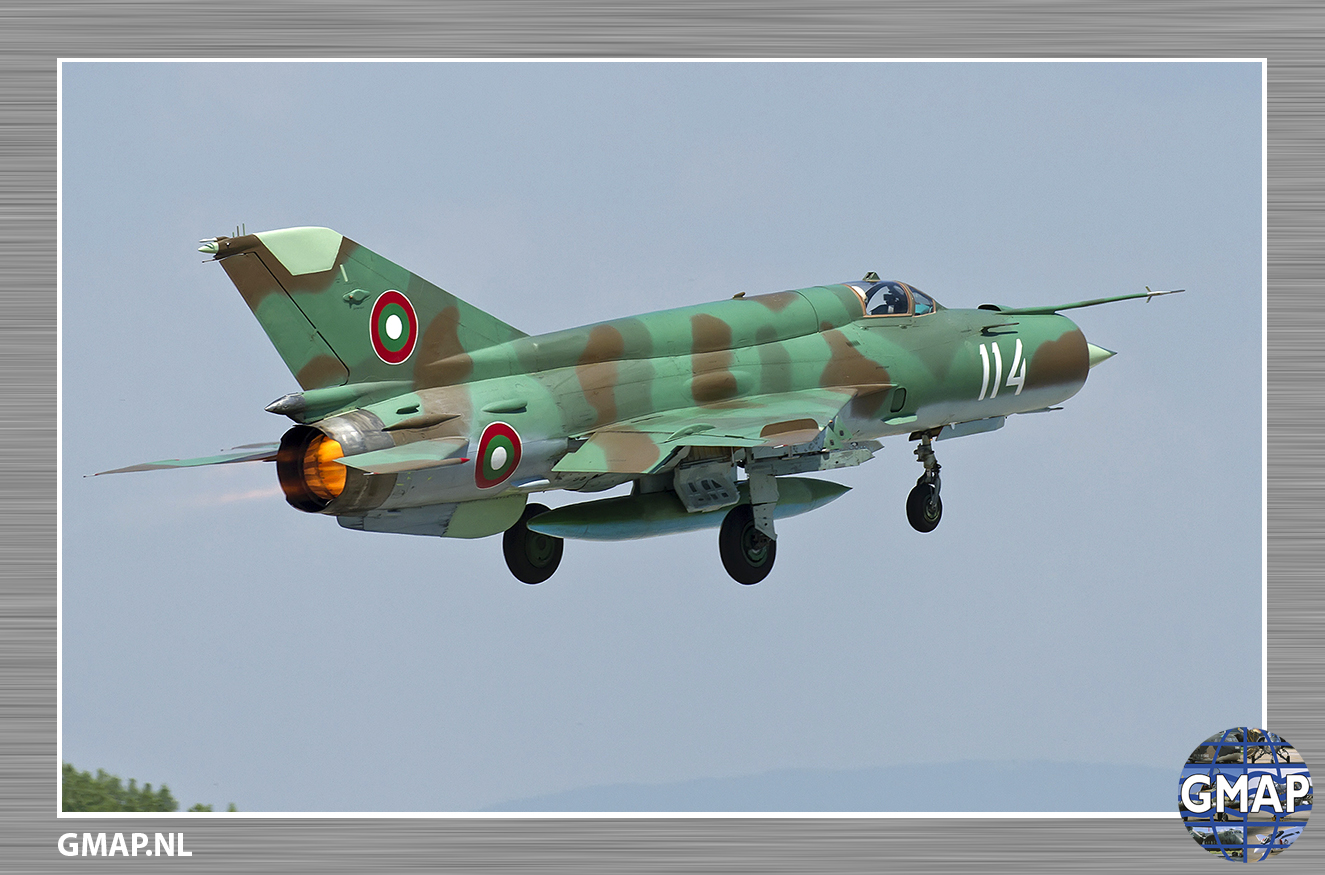 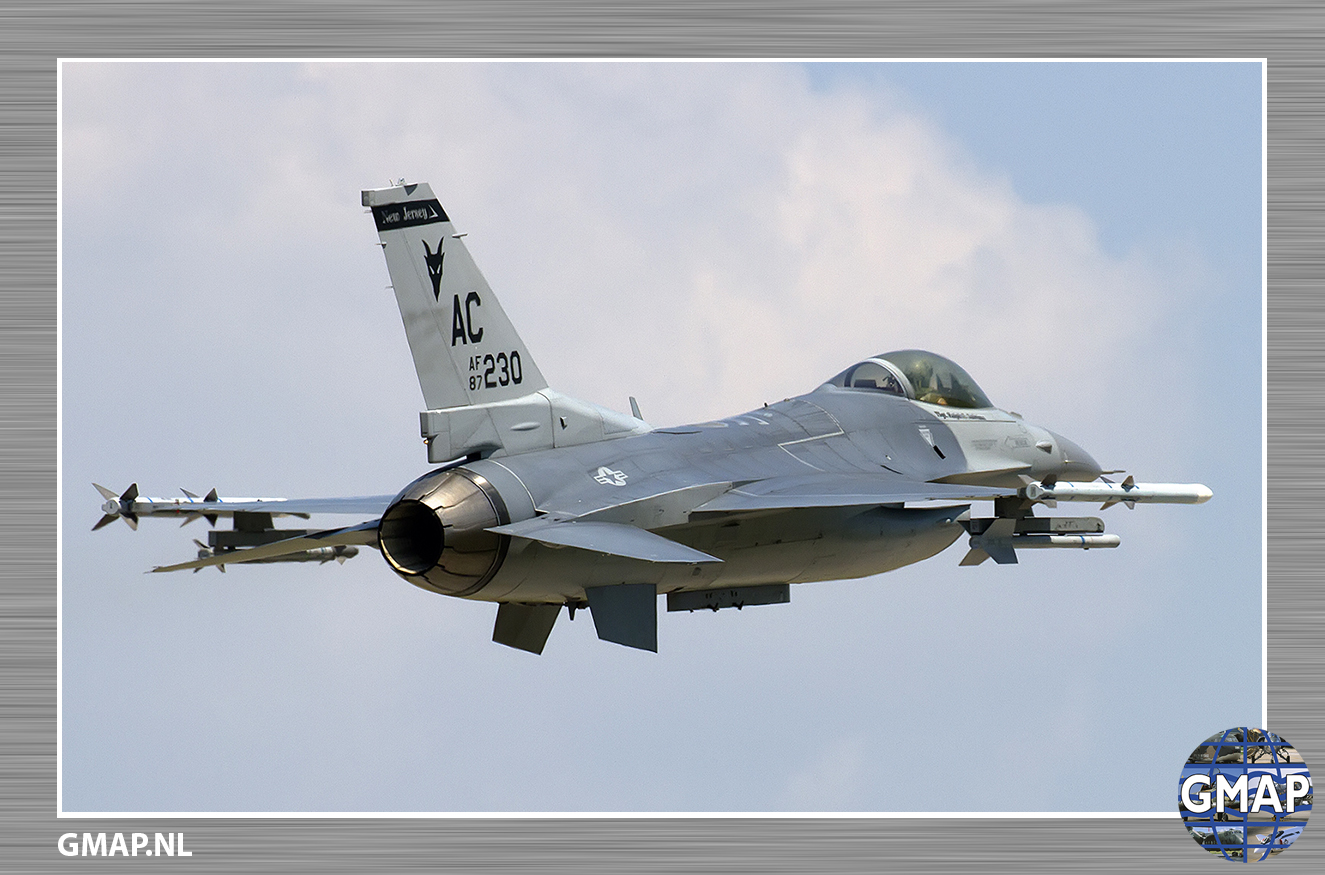 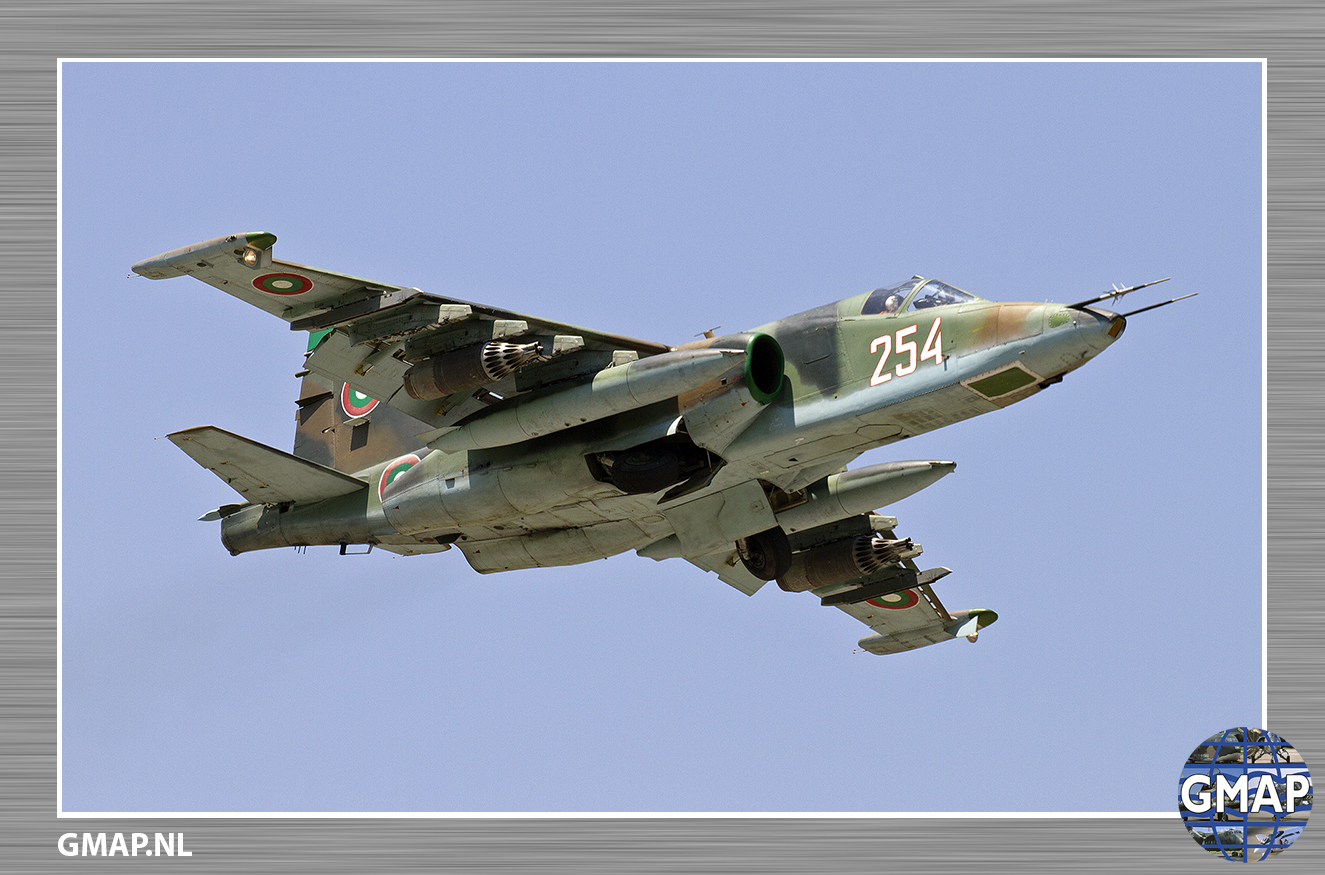 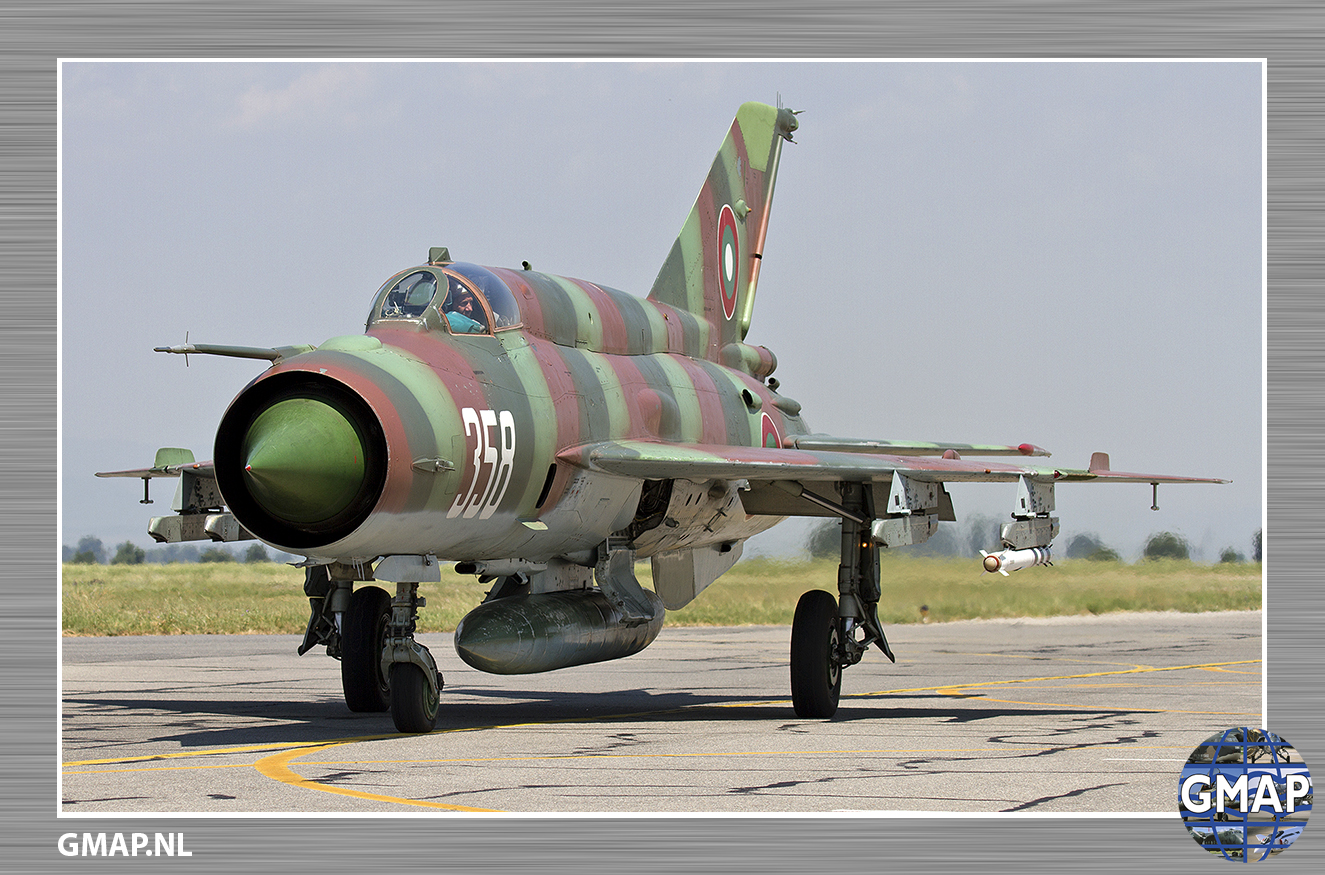 “I’m very happy that the representatives of the New Jersey Air National Guard are here,” said Bulgarian air force Brig. Gen. Ivan Lalov, Graf Ignatievo Air Base commander. “It is always beneficial for the both sides, and it goes in two directions. First, in the air combat training such as basic flight maneuvers, to make our way of flying similar two each other’s and second, while we’re not flying, we succeed in developing new relationships, friendships, cultural differences and interesting facts about each other and each other’s country.”

“We came over here primarily to do air-to-air training in basic fighting maneuvers and tactical intercepts,” said Hassel. “With their aircraft being former Soviet Union designed aircraft, it will give our pilots a chance to fly against an actual MiG vs. a simulated MiG, which we usually have, and give them the chance to train against some NATO aircraft and observe those capabilities.” 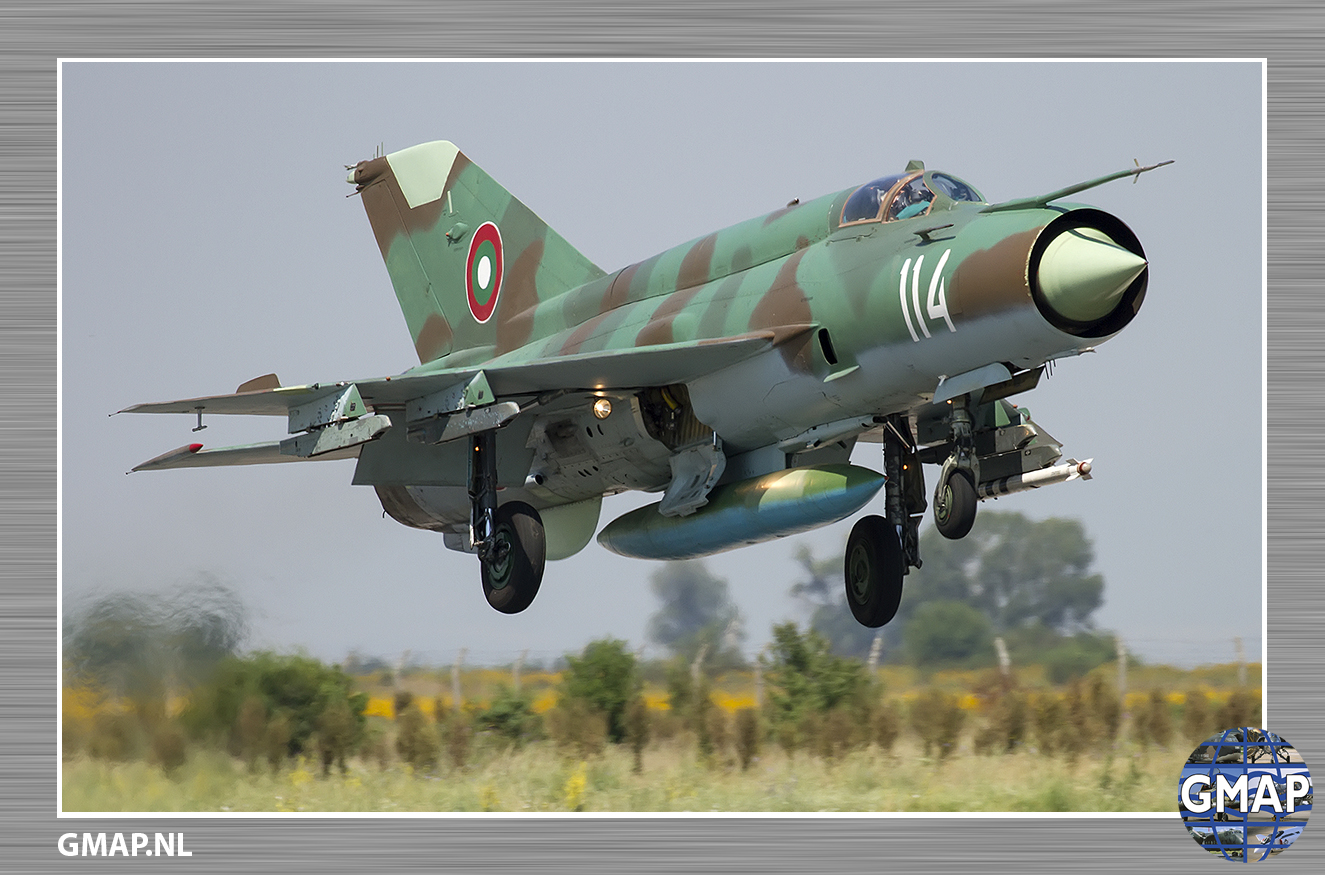 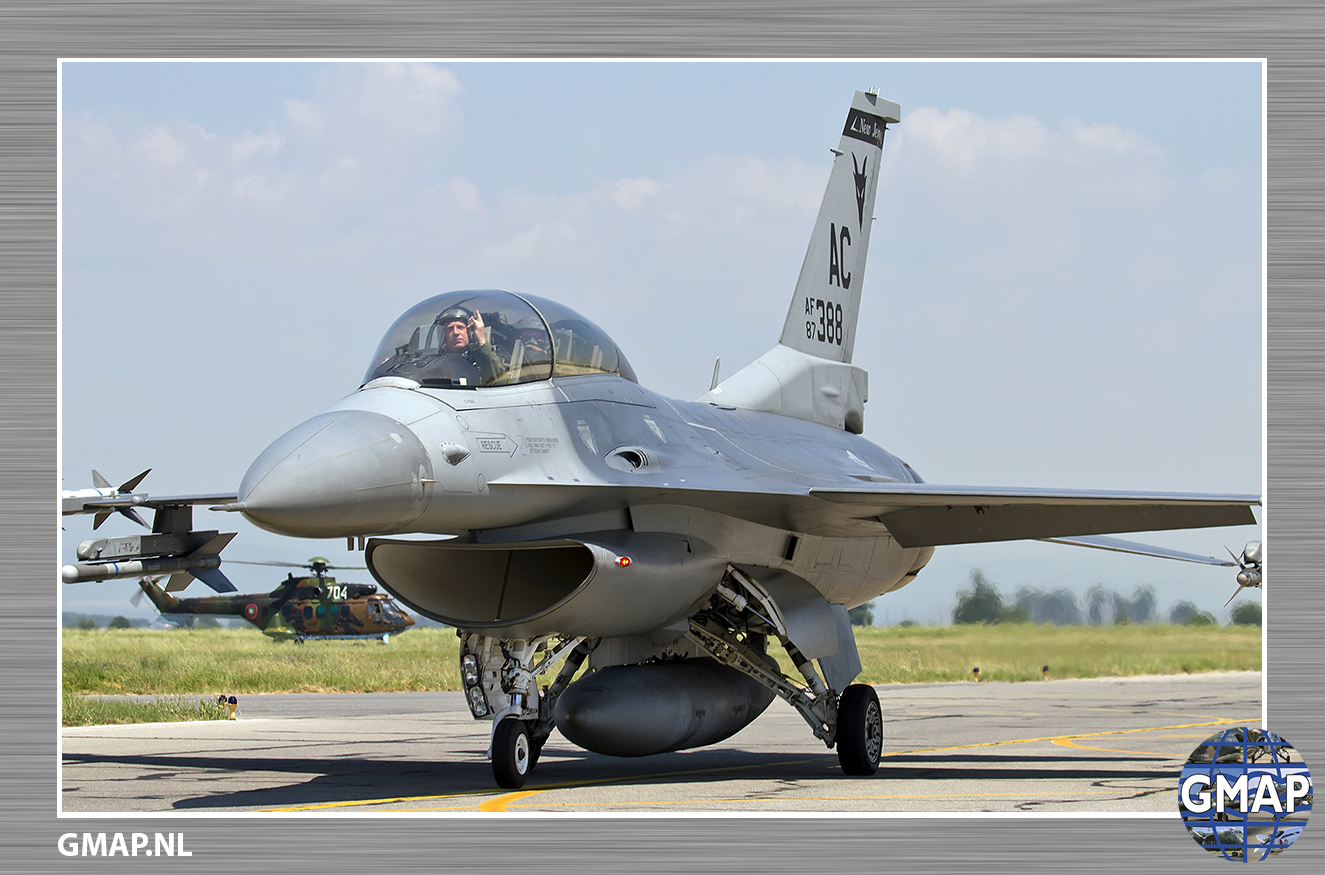 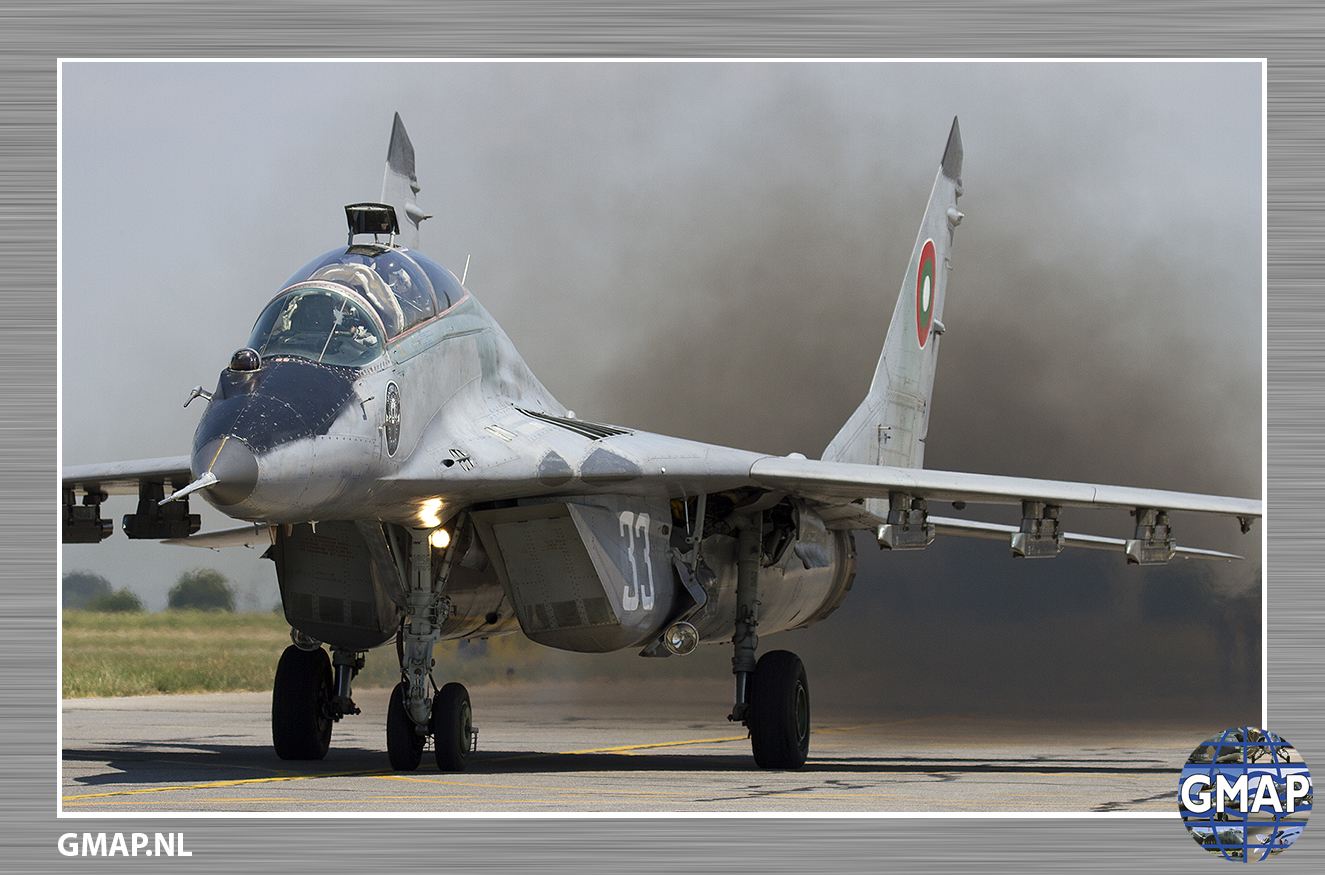 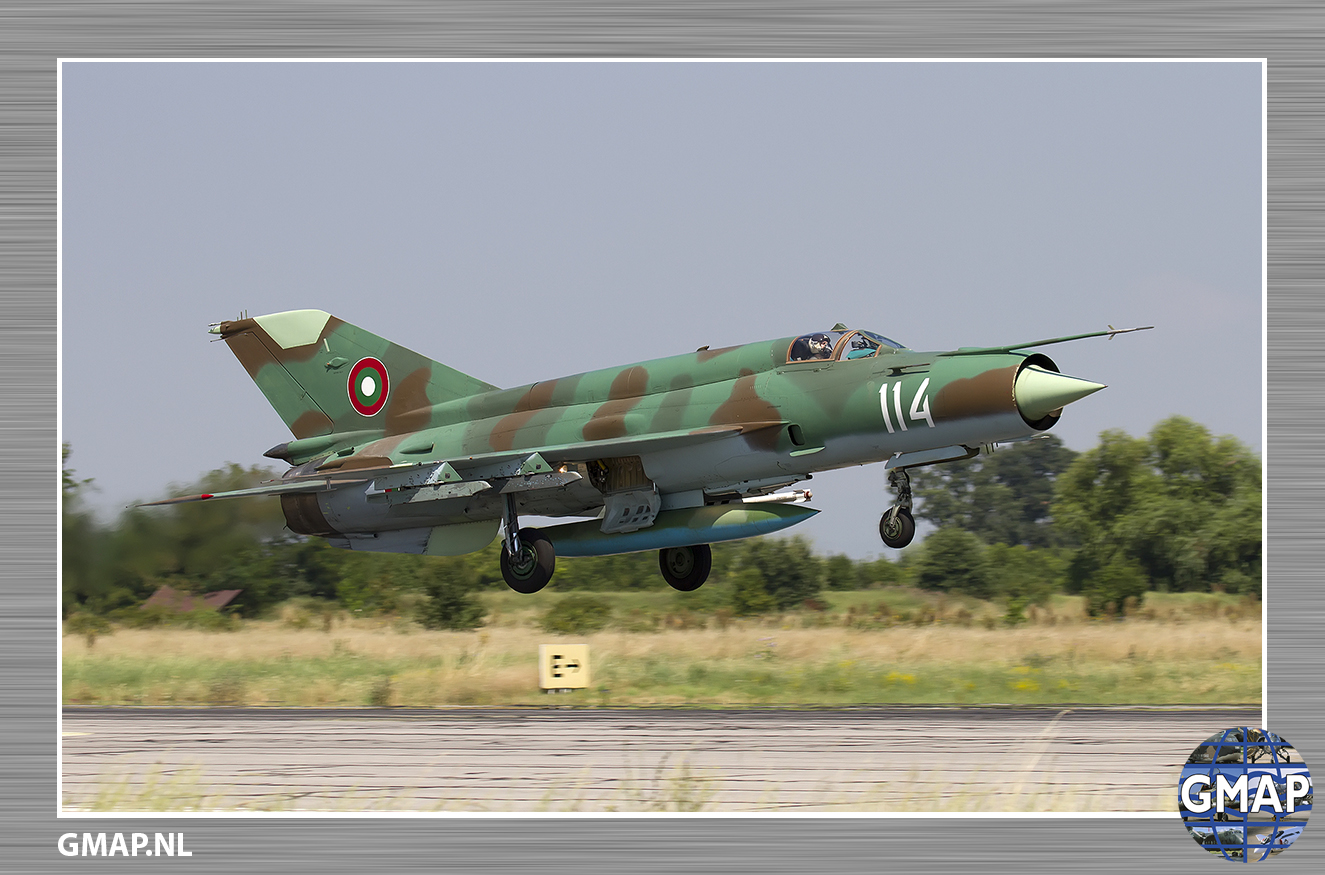 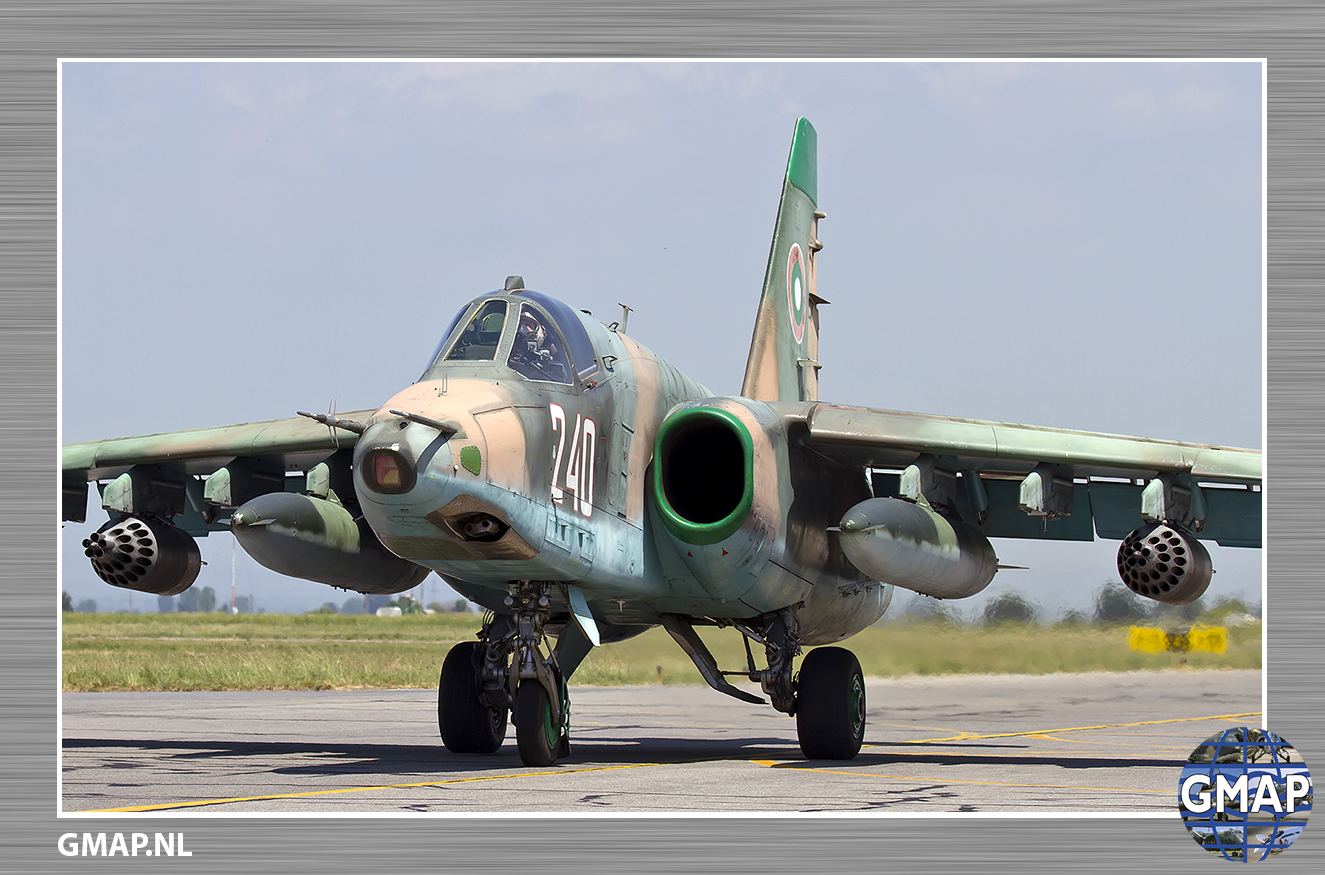 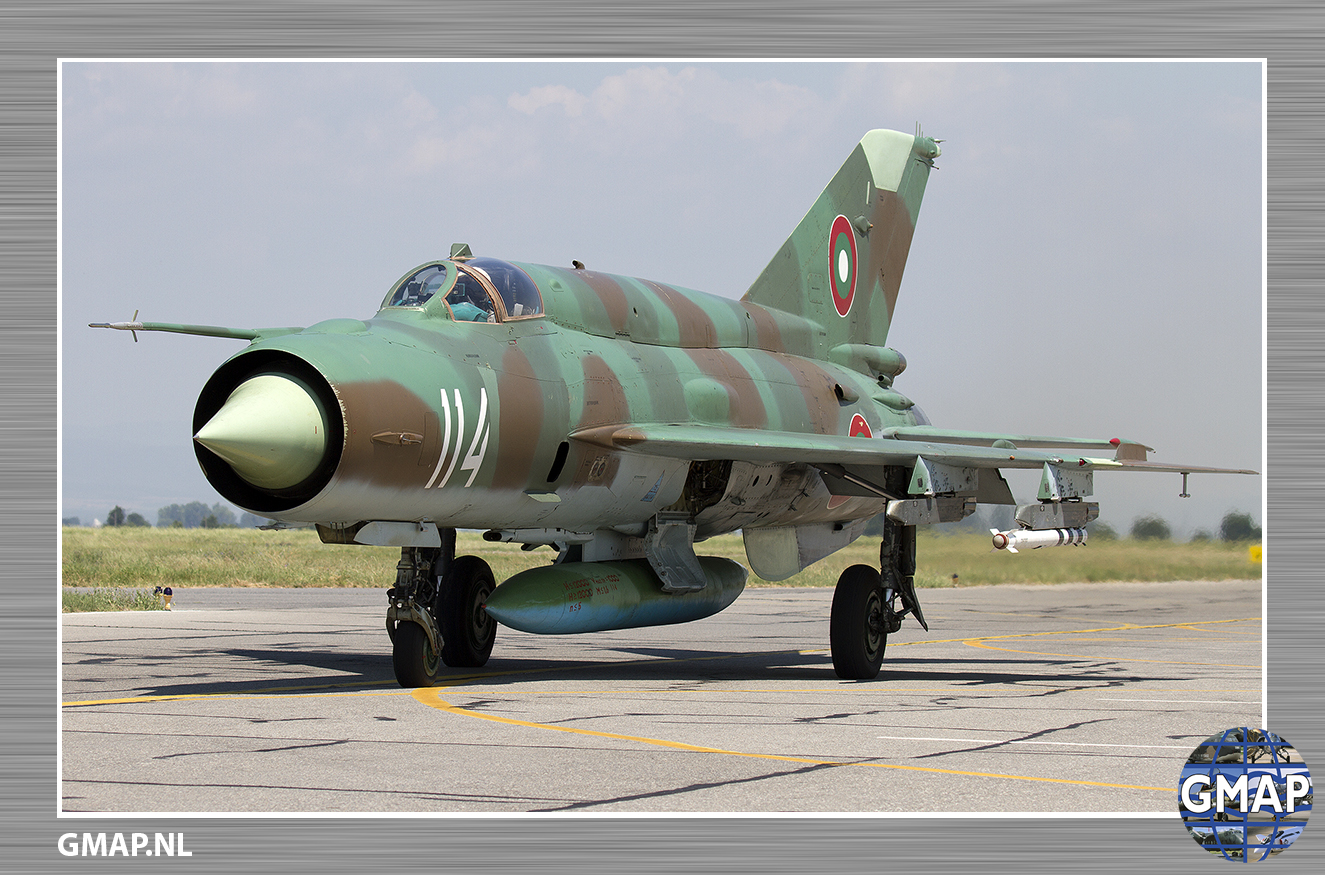 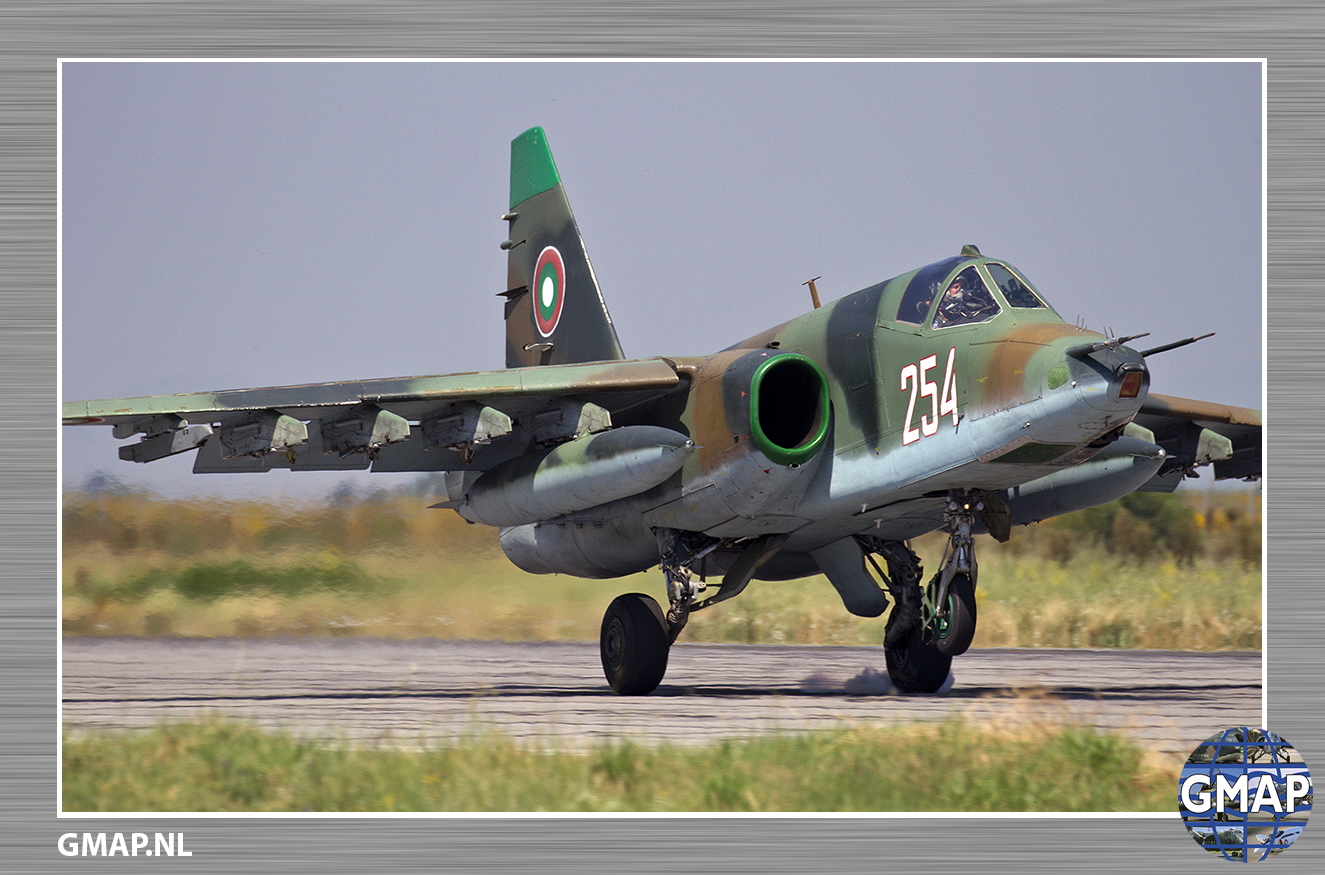 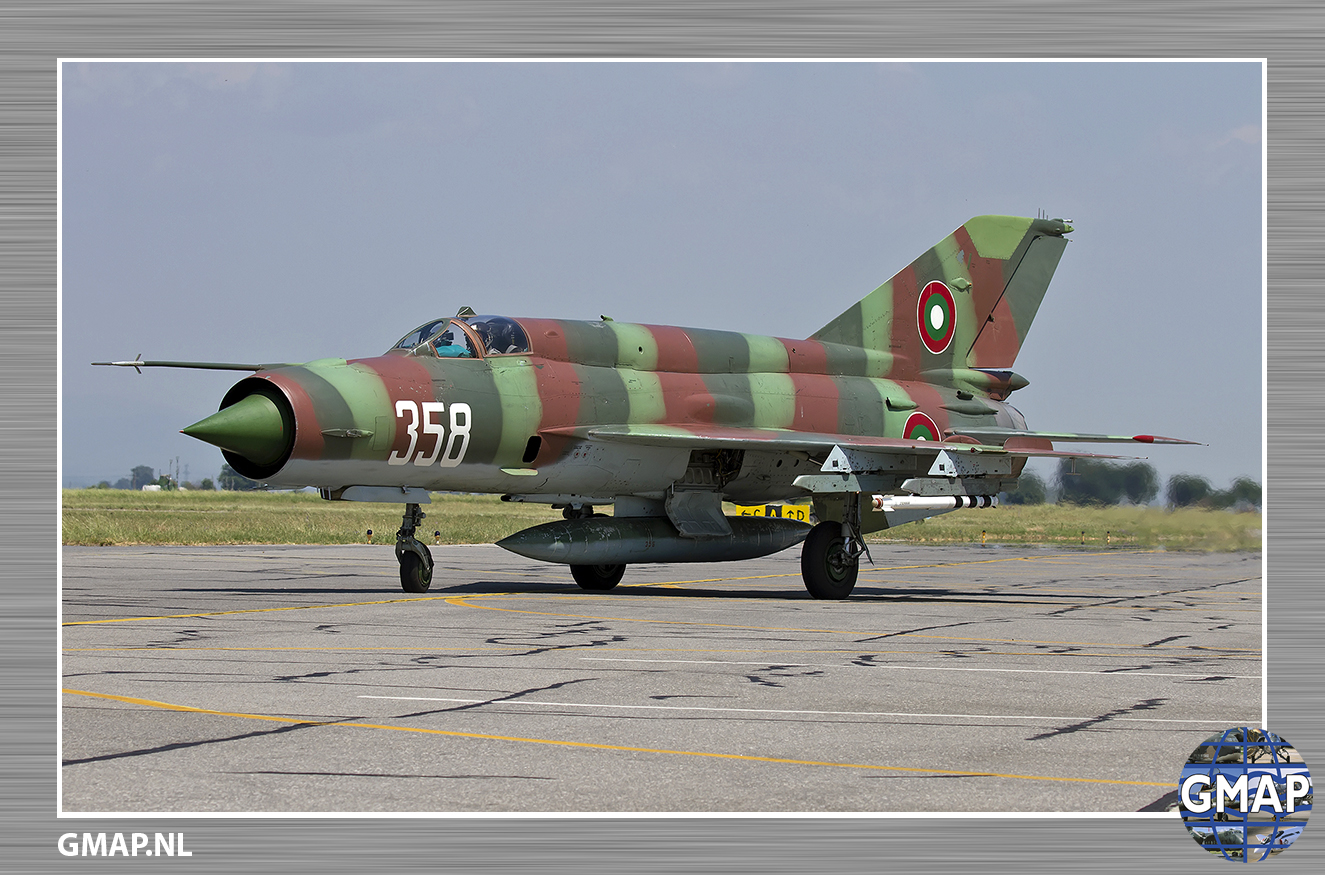 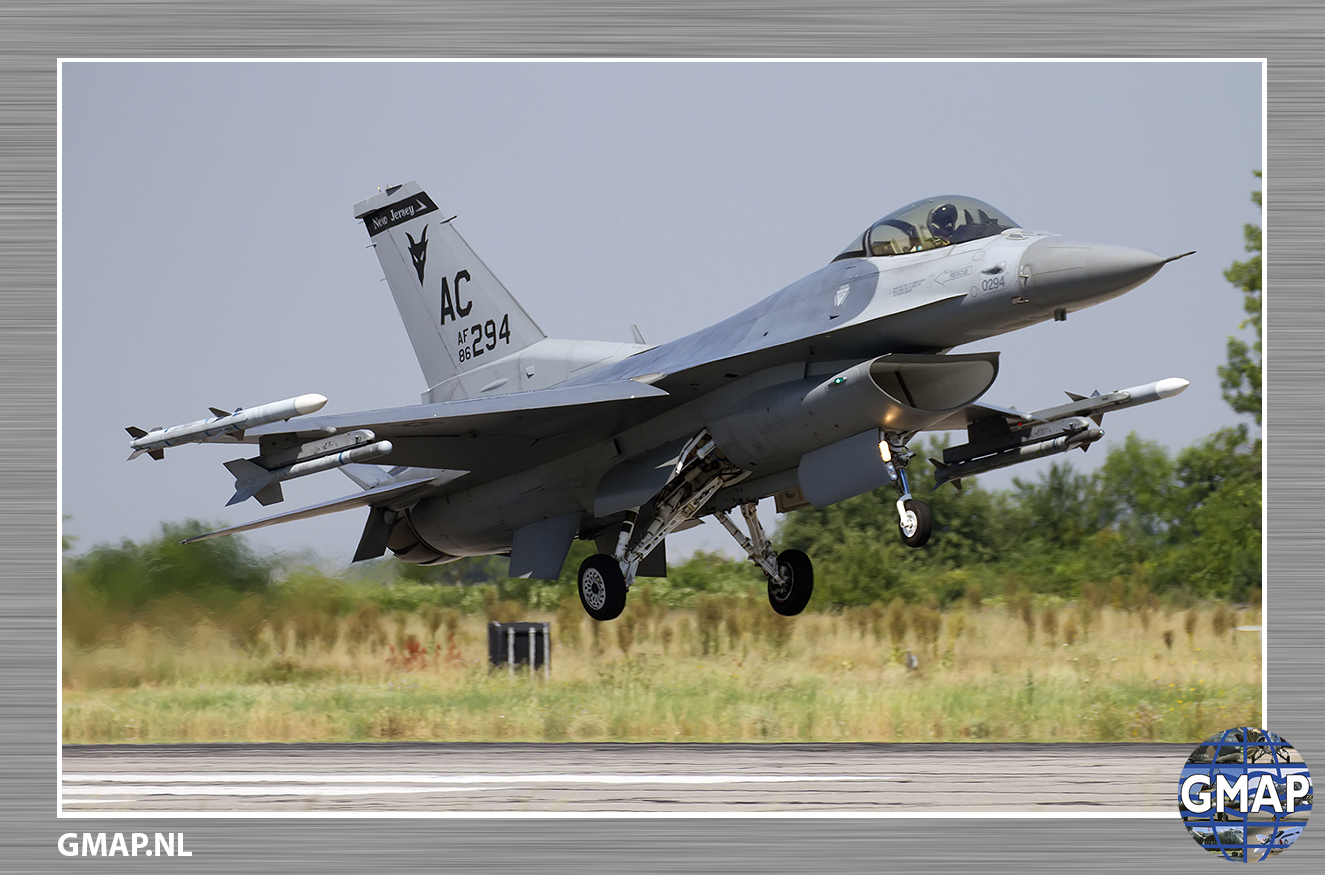 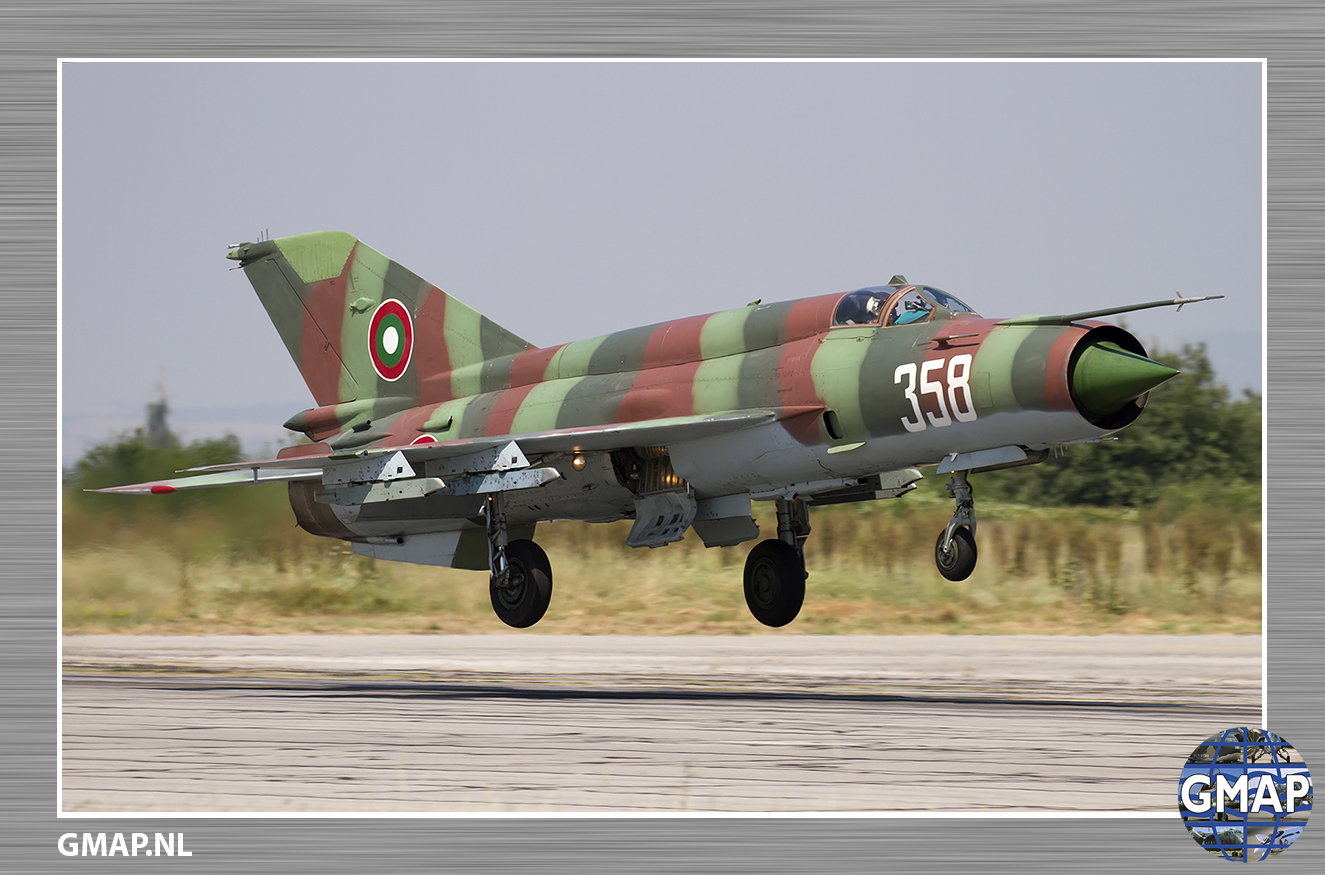 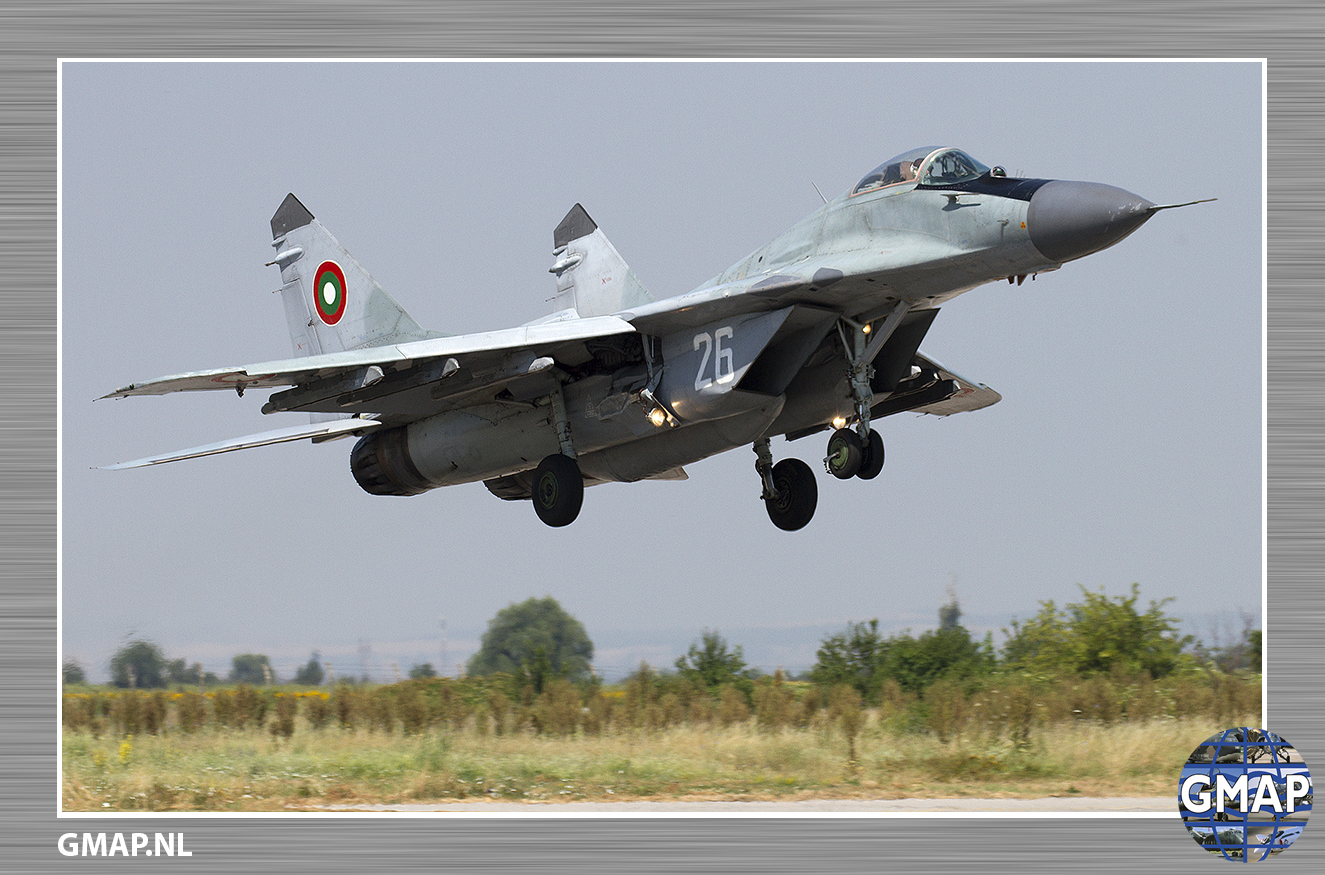