For the first time in history the German army sent six NH-90TTH helicopters to the Netherlands to take part in the Falcon Autumn exercise. The exercise started on 26 September and will last until 11 October 2018.
In addition to permanent training grounds, the exercise also used civilian areas. This makes it as realistic as possible for the military. Deelen Air Base is the fixed operating base for all flight movements in the different training areas during Falcon Autumn.

6 Dutch Apache’s and 4 Chinooks participate in the exercise while the German army used 6 NH-90 helicopters. From other Air bases a C-130 Hercules and a German transall but also a scan eagle drone and two dutch F-16’s and two German Tornado’s take part in the exercise

The practice areas are: the surroundings of  Deelen, various low-flying areas on the Veluwe, Assen, Twente Airport, Terwolde, Coevorden, Vlasakkers and Leusderheide, Dokkumer Nieuwe Zijlen, Zoutkamp Marnewaard and the province of Groningen. 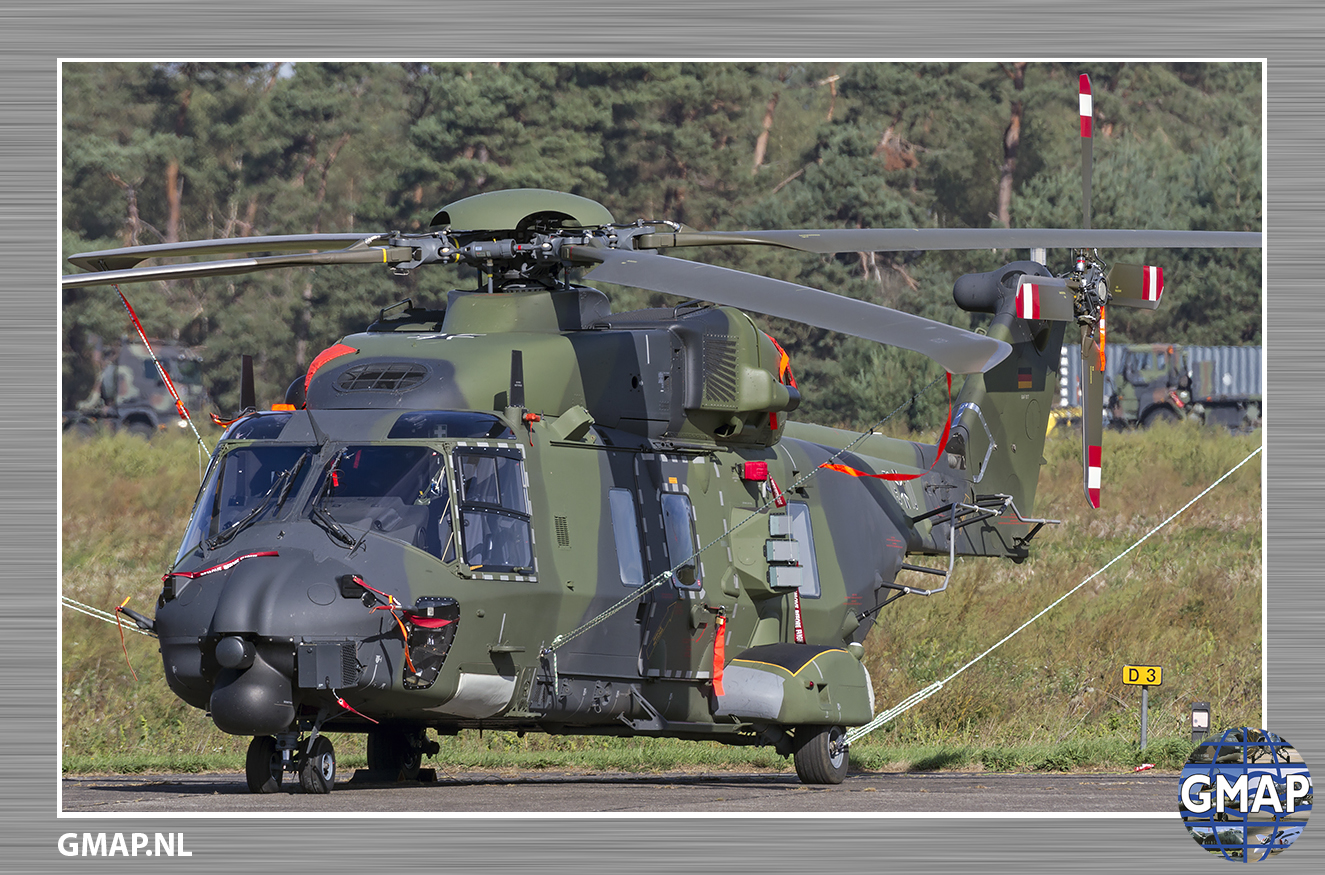 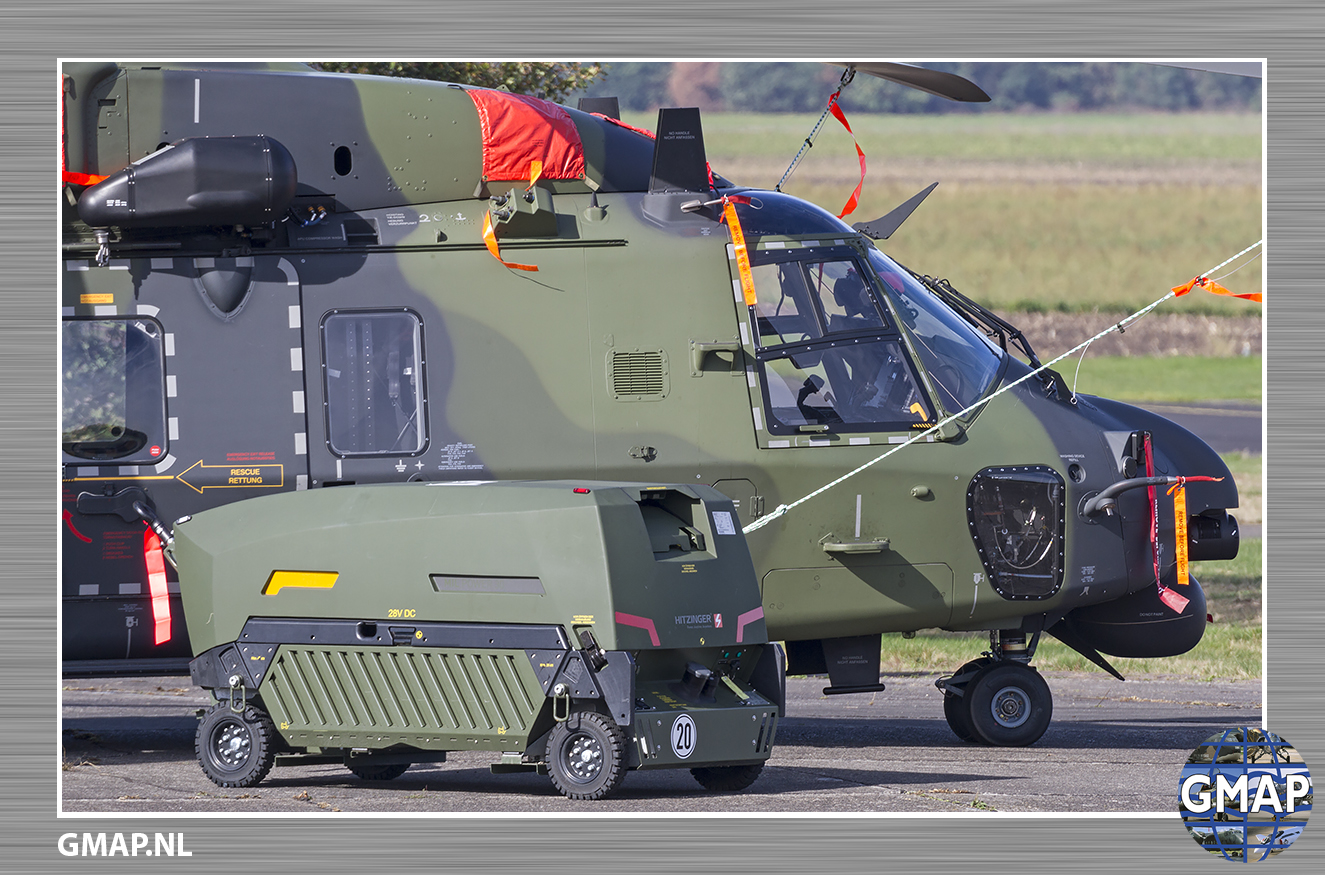 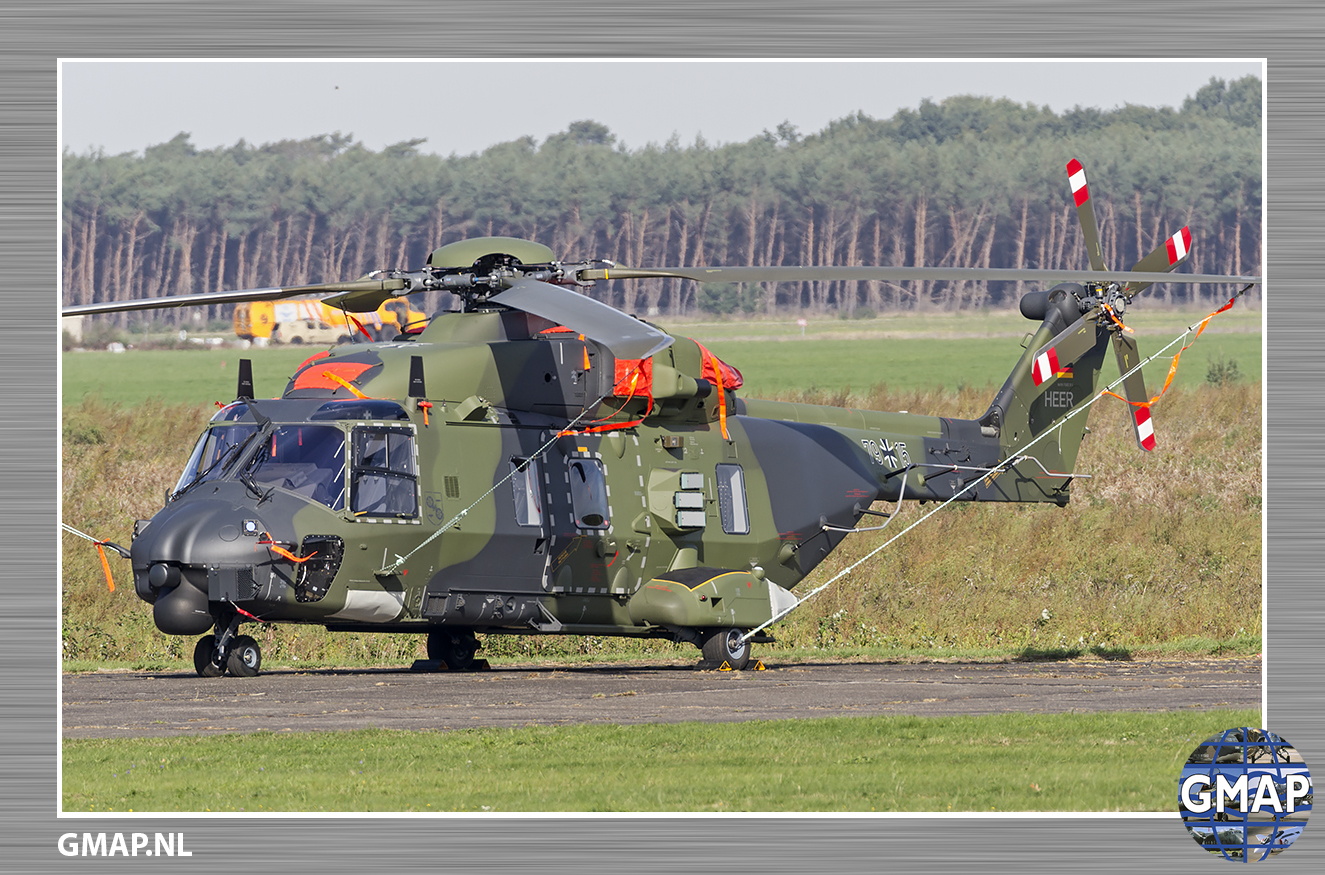 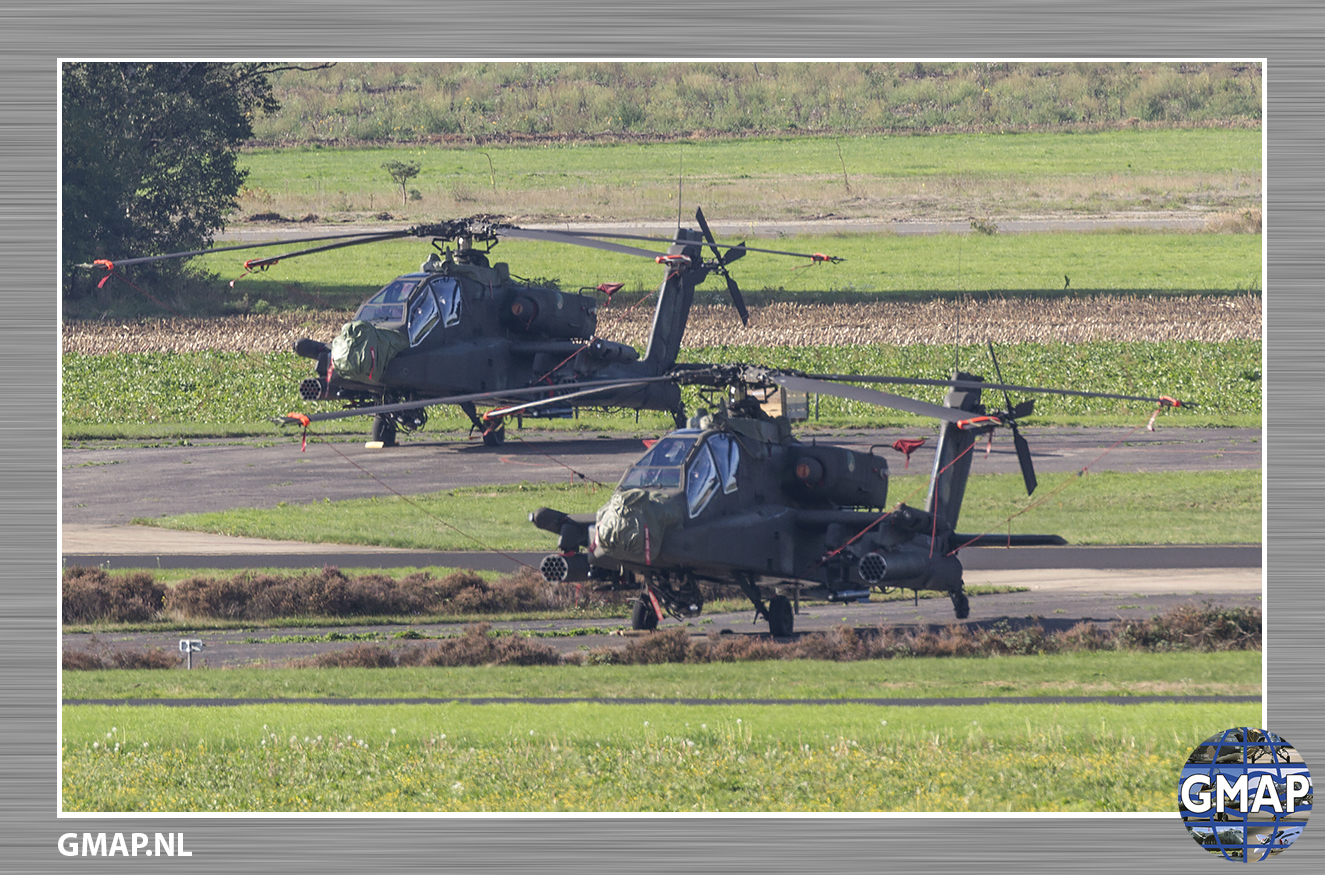 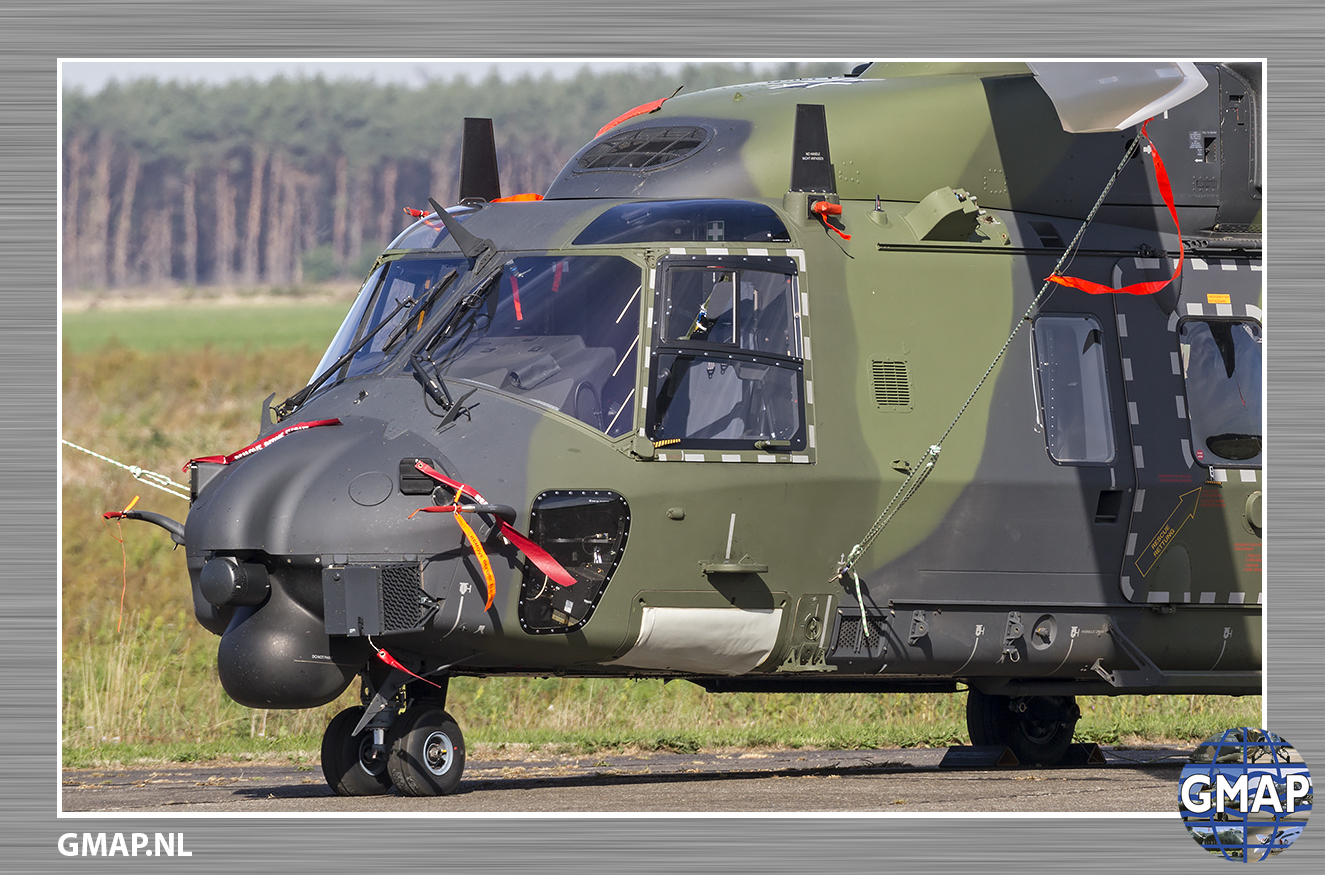 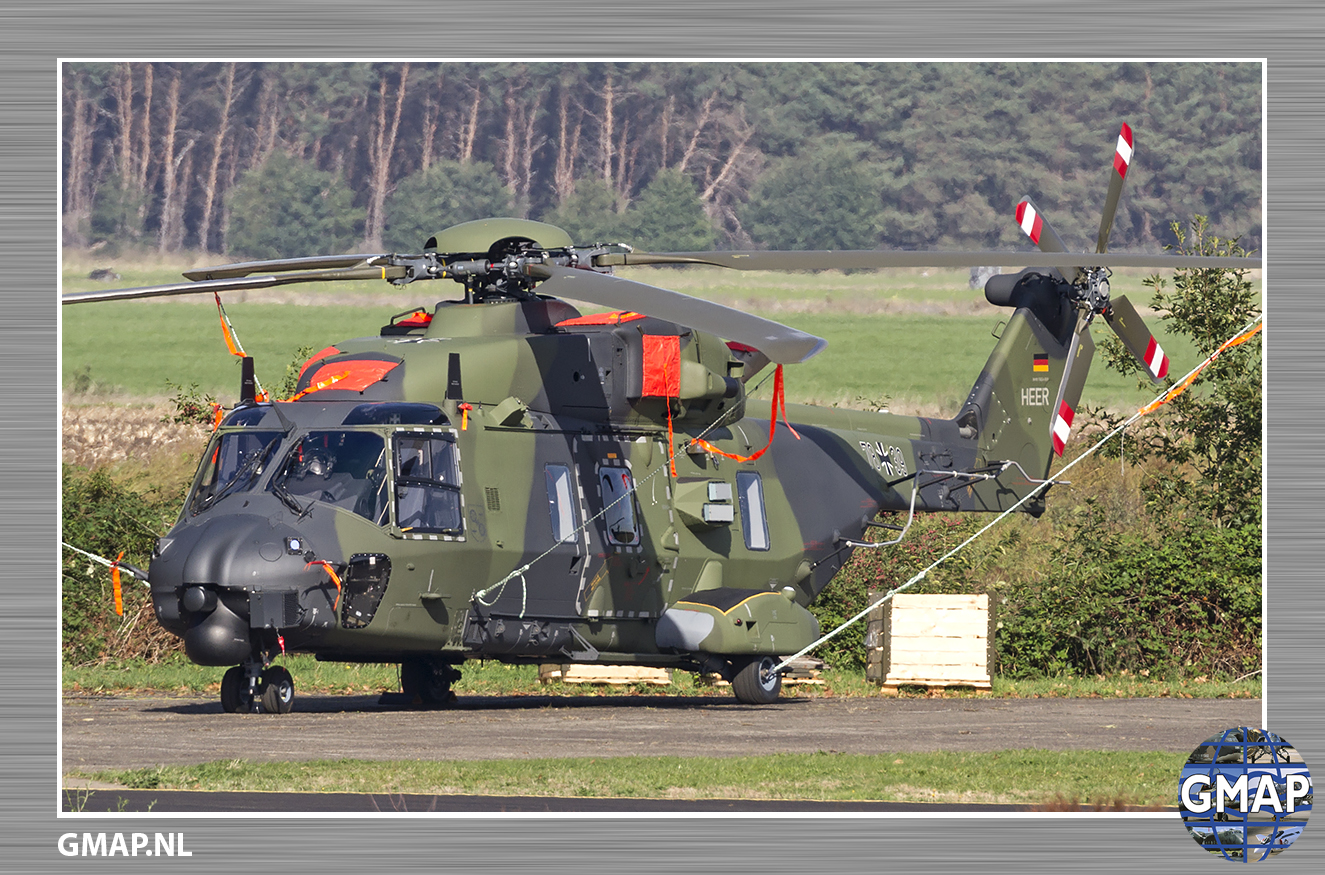 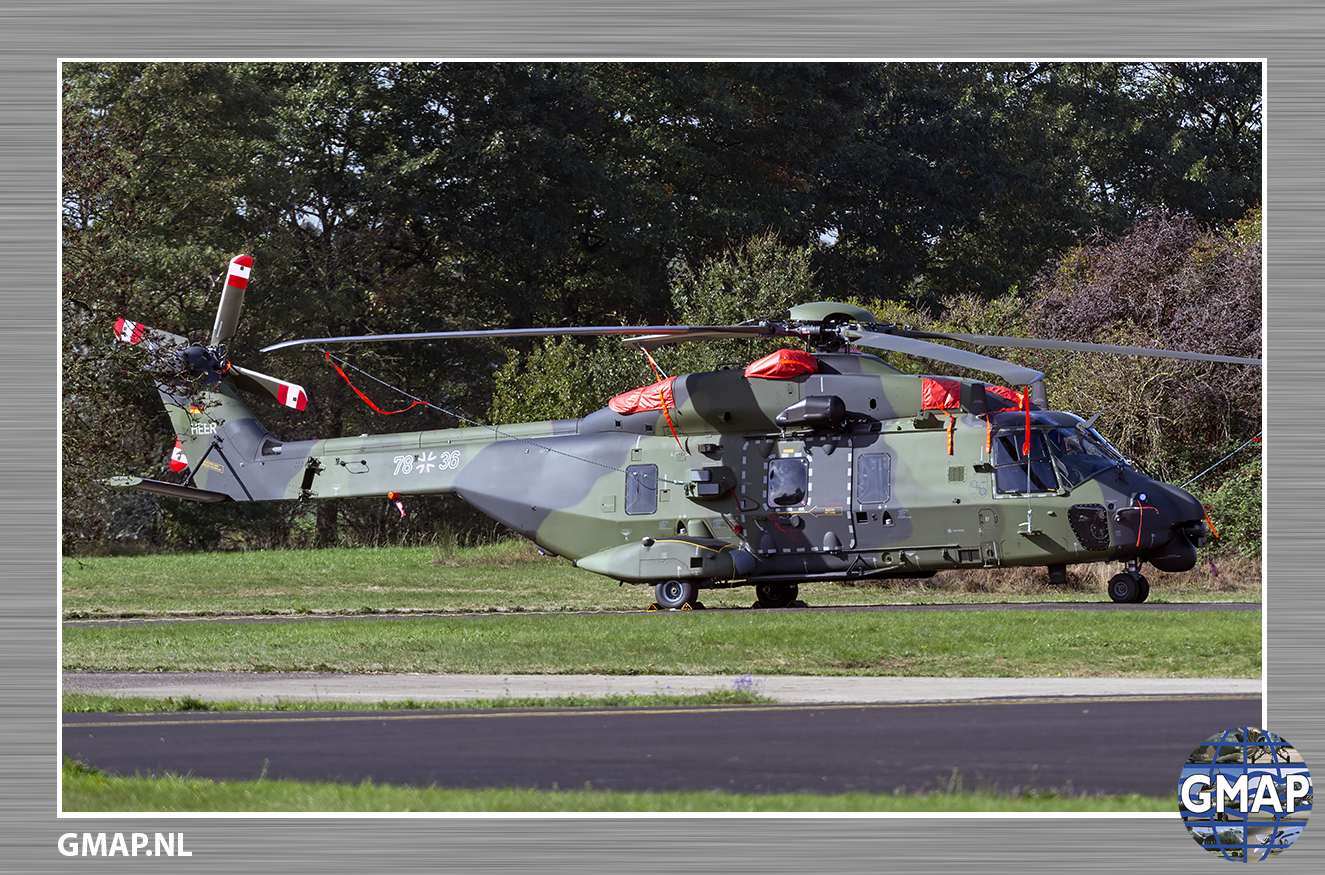 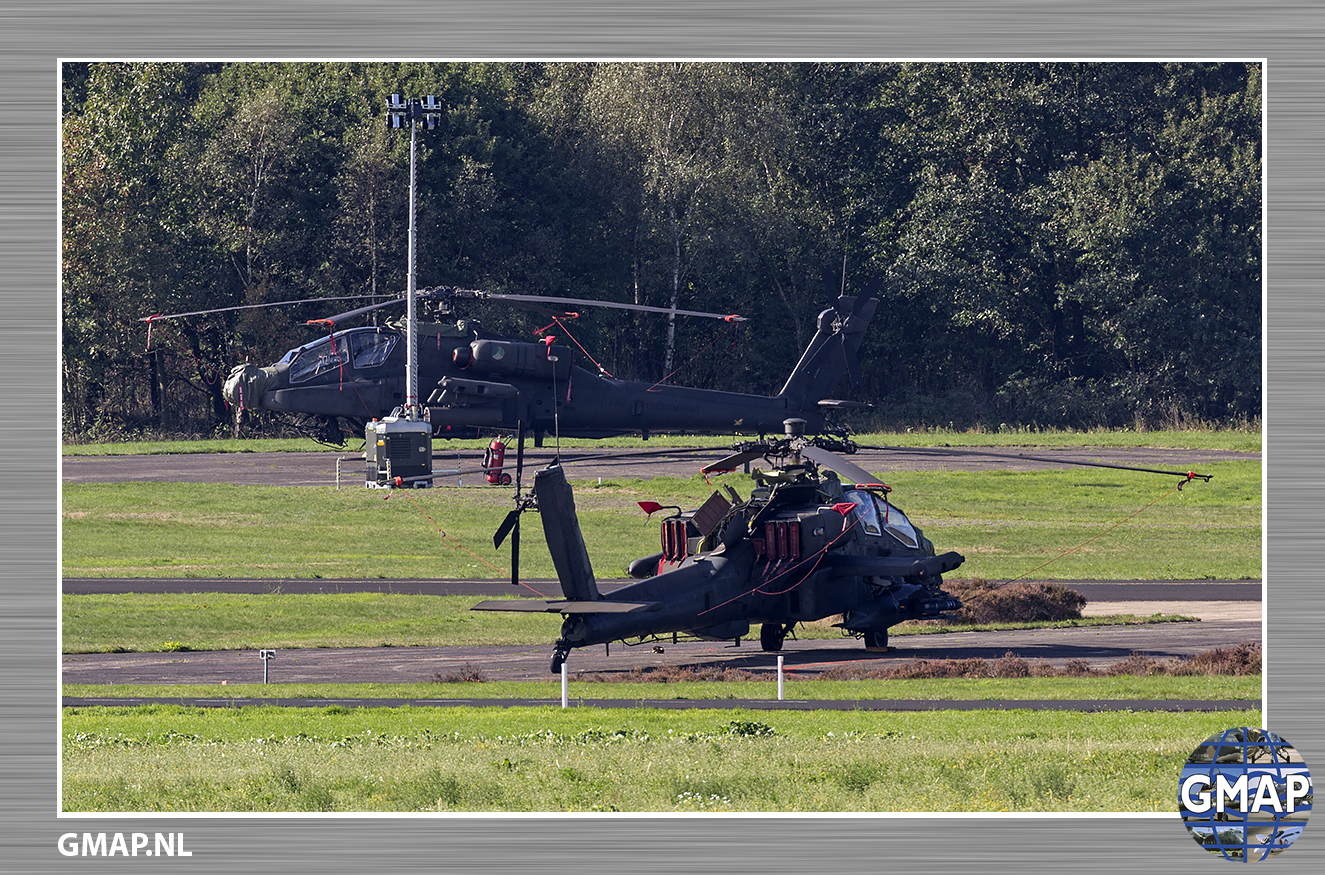 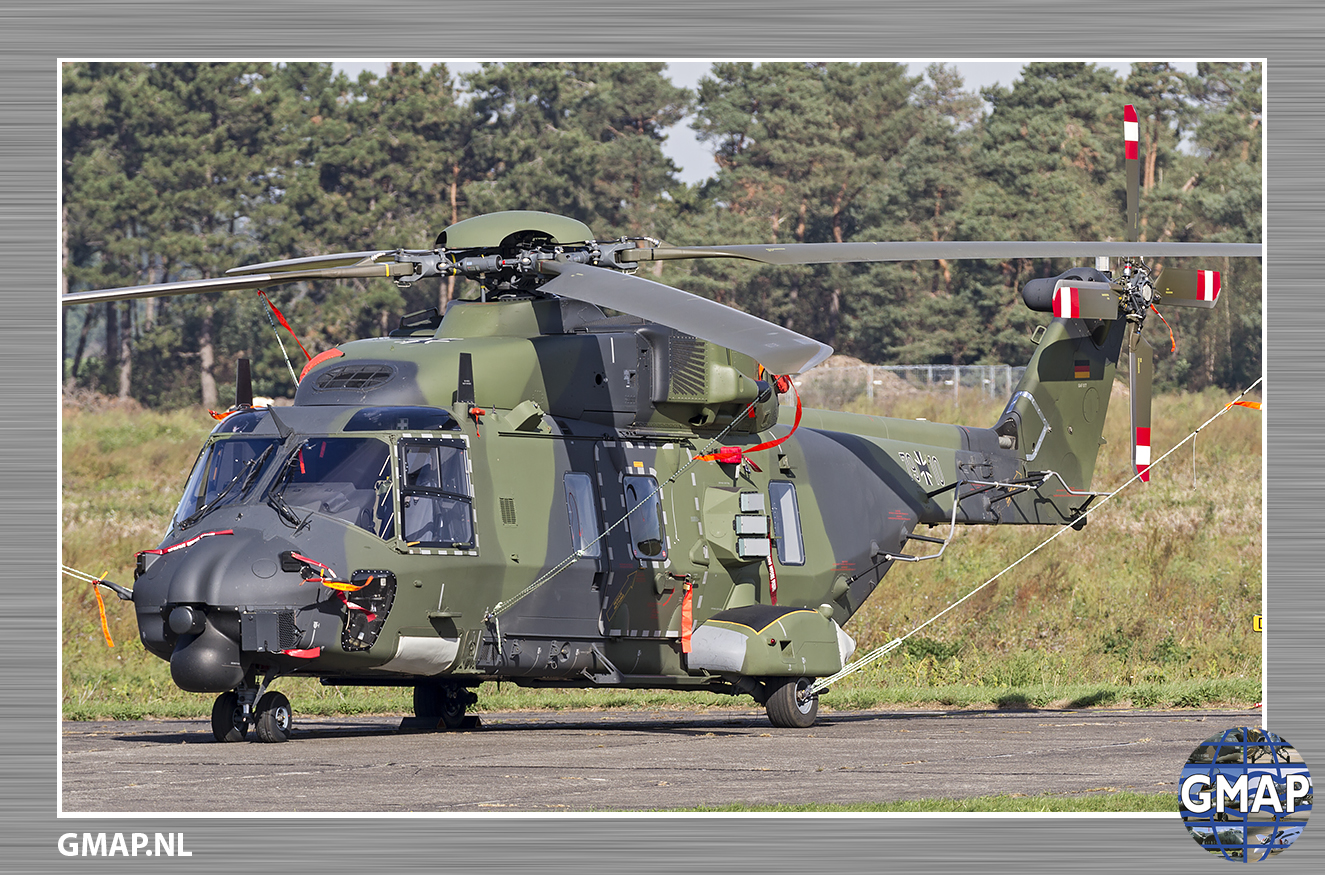 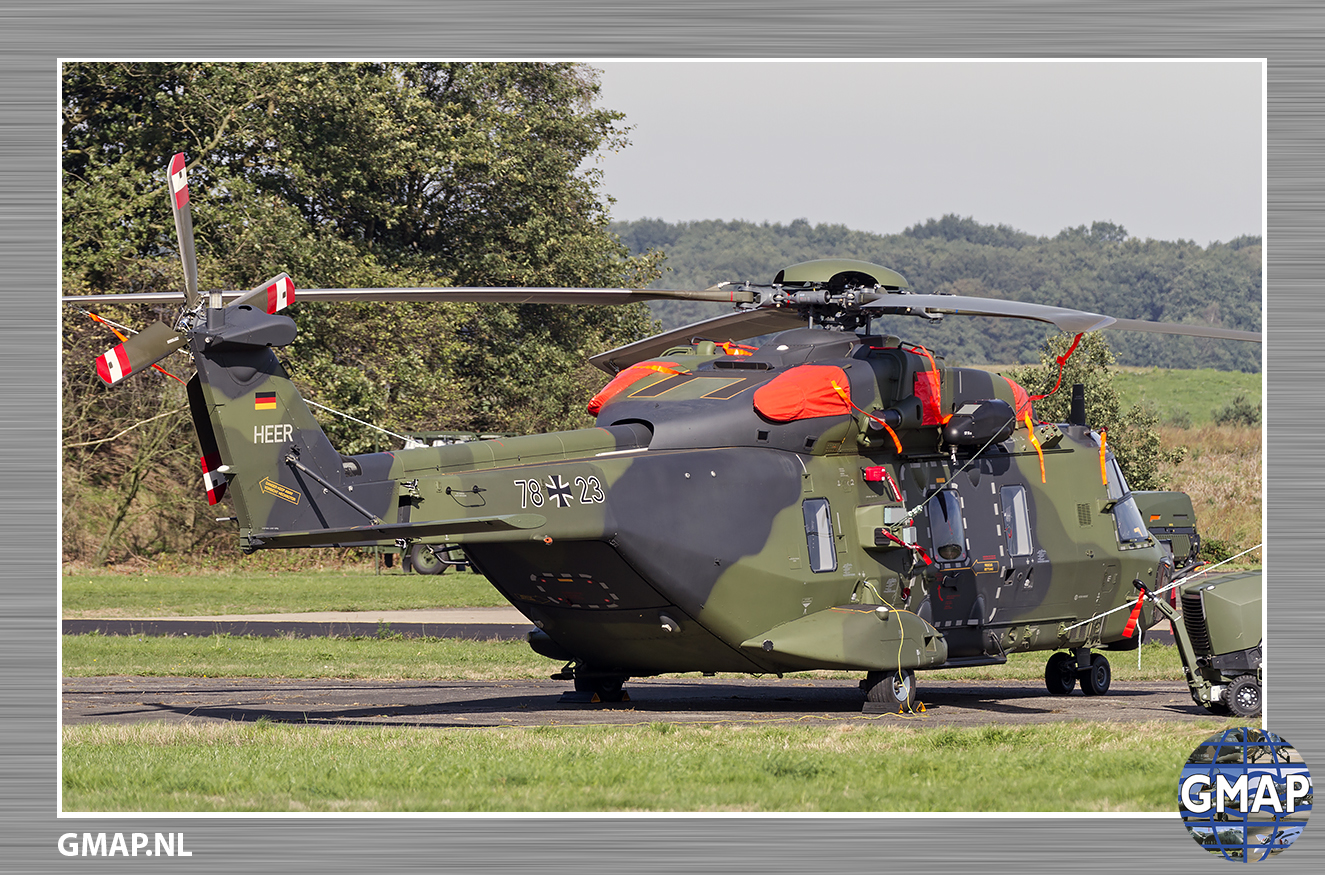 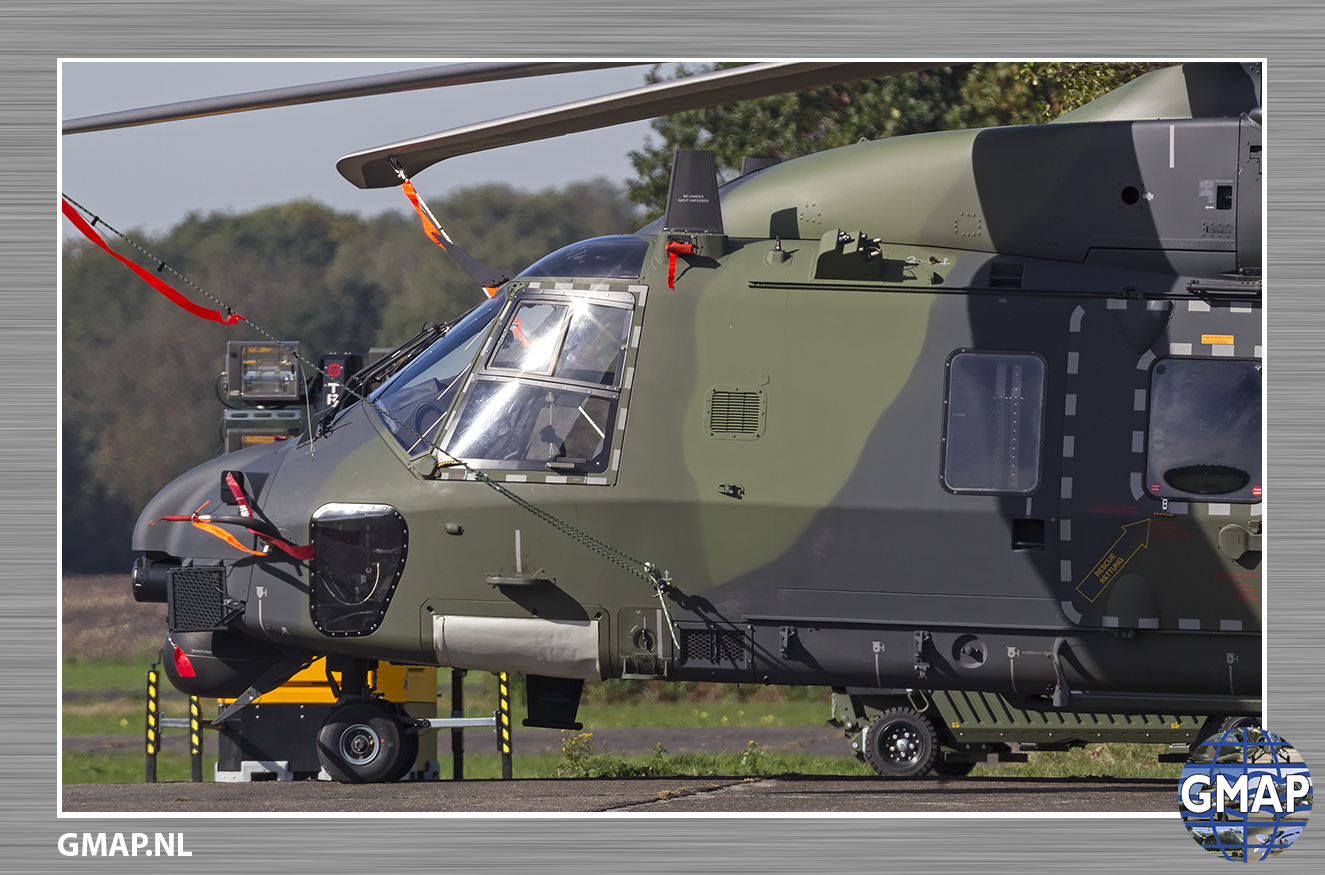 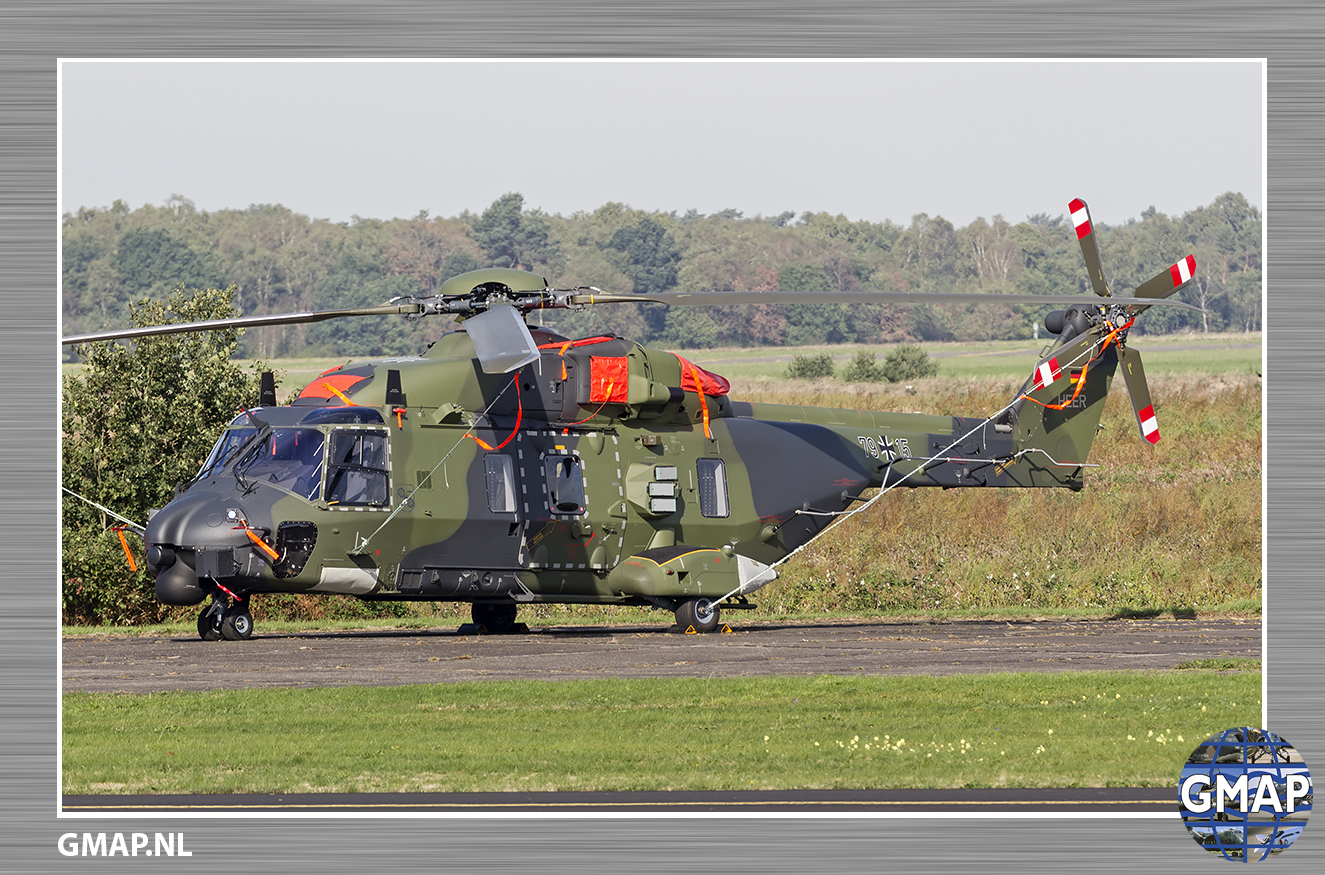 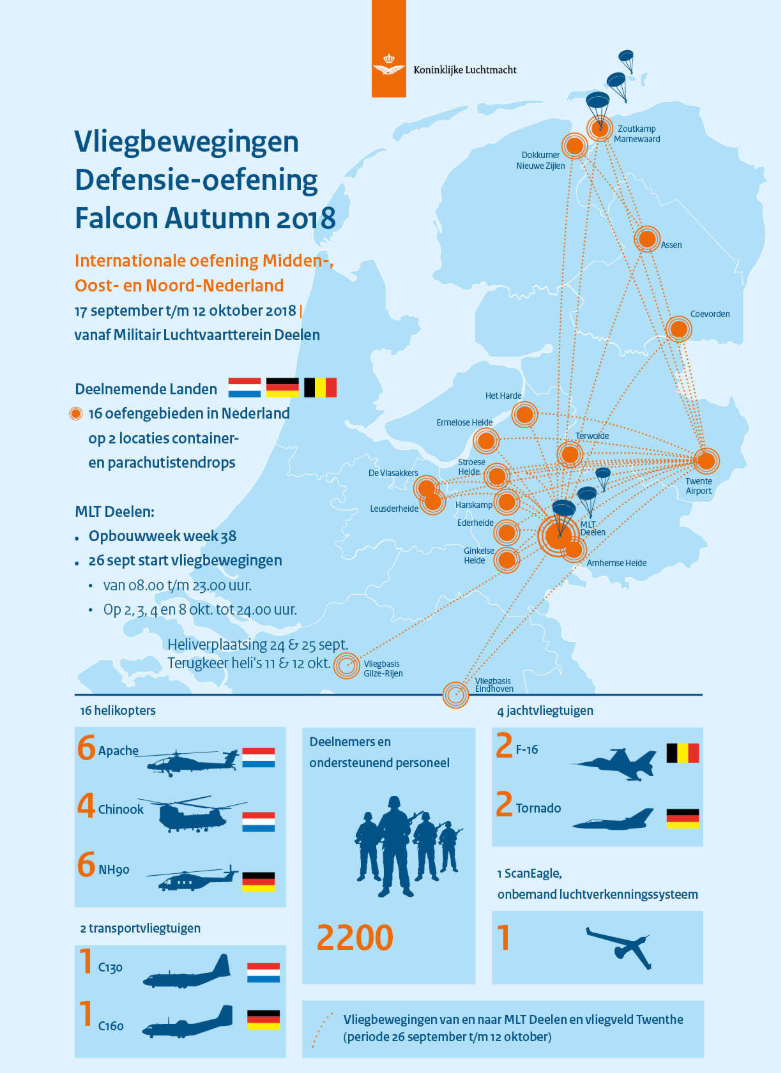