On June 13 the 1st CAB started an operation to move its helicopters back to the USA. For a period of eight months, the unit had been deployed in Europe as part of “Operation Atlantic Resolve”.
back in October 2017; 77 helicopters were offloaded from a so-called ARC (American roll-on roll-off carrier) in Zeebrugge (Belgium). After reassembling on the docks of the harbor, they were first flown to Chievres AB (Belgium) before moving on to various locations in Europe. In order to test different logistical routes and capabilities of different ports, a small number of helicopters was shipped via the port of Gdansk (Poland).
Between June 13-21, the helicopters were flown back in small groups from the south of Germany to the harbor of Zeebrugge; using Spangdahlem AB as a stop to refuel.

In total, 15x HH-60M Blackhawk; 16xUH-60M Blackhawk; 8x UH-60L Blackhawk; 16x AH-64E Apache and 10x CH-47F Chinook helicopters were flown back to Zeebrugge harbor. They were scheduled to be picked up by a ARC around mid-July; heading back to the USA.
In the meantime 1 CAB has been replaced by 4 CAB. For that purpose, ARC “Edurance” delivered 61 helicopters to the harbor of Rotterdam (The Netherlands) on June 20st. All helicopters (with the exception of four UH-60L’s that went straight to Wiesbaden Airport) were flown from Rotterdam to Eindhoven AB shortly after embarkation. After refueling, they continued their journey to various Airfields in Germany and Eastern- Europe. 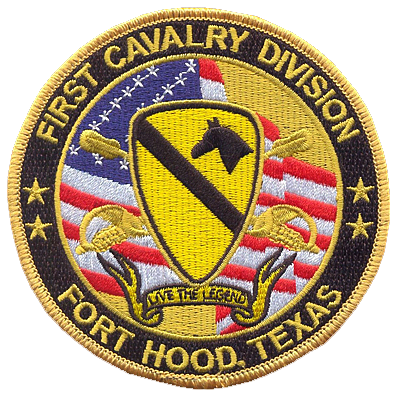 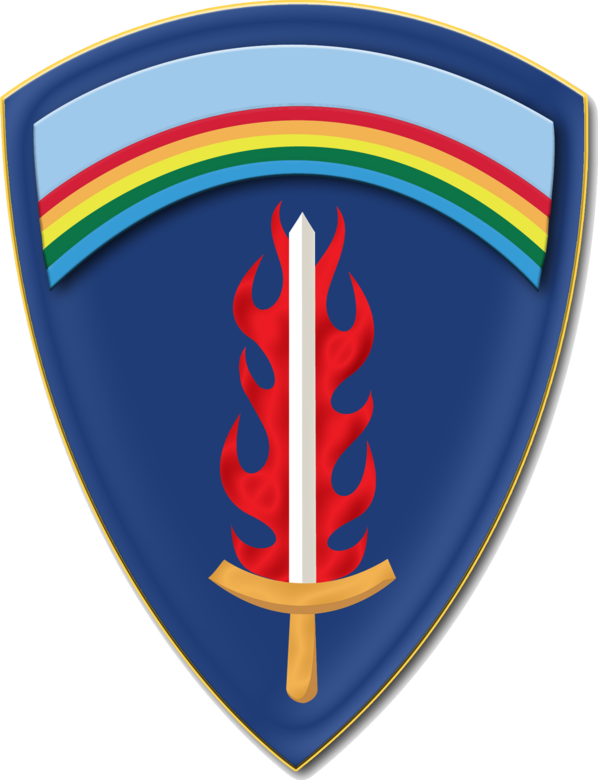 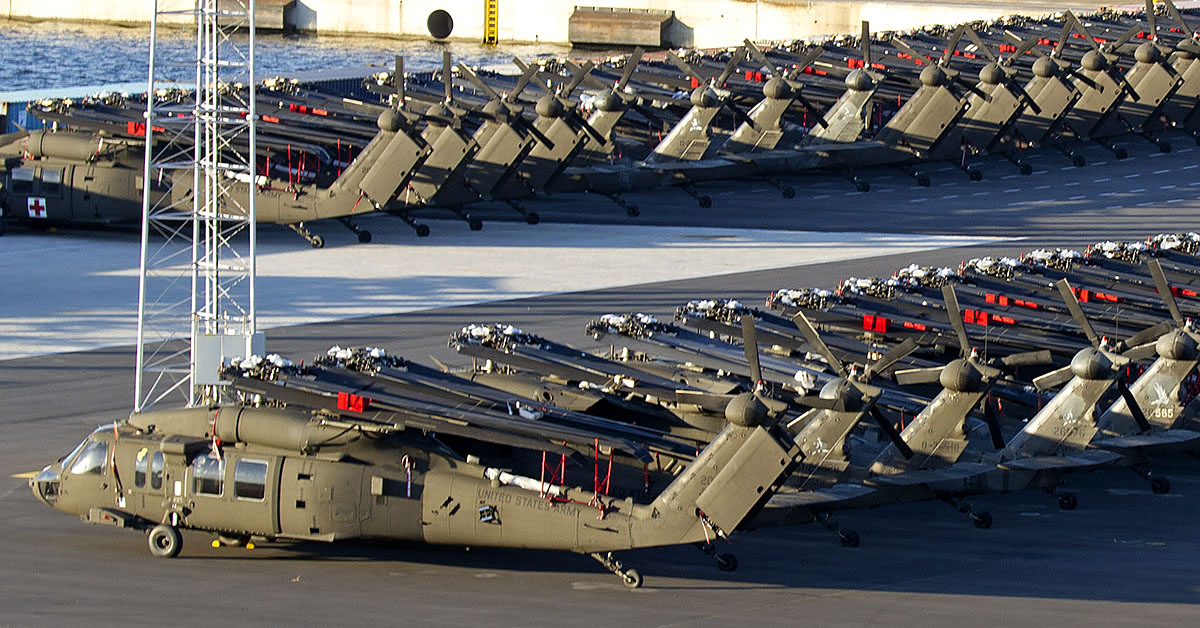 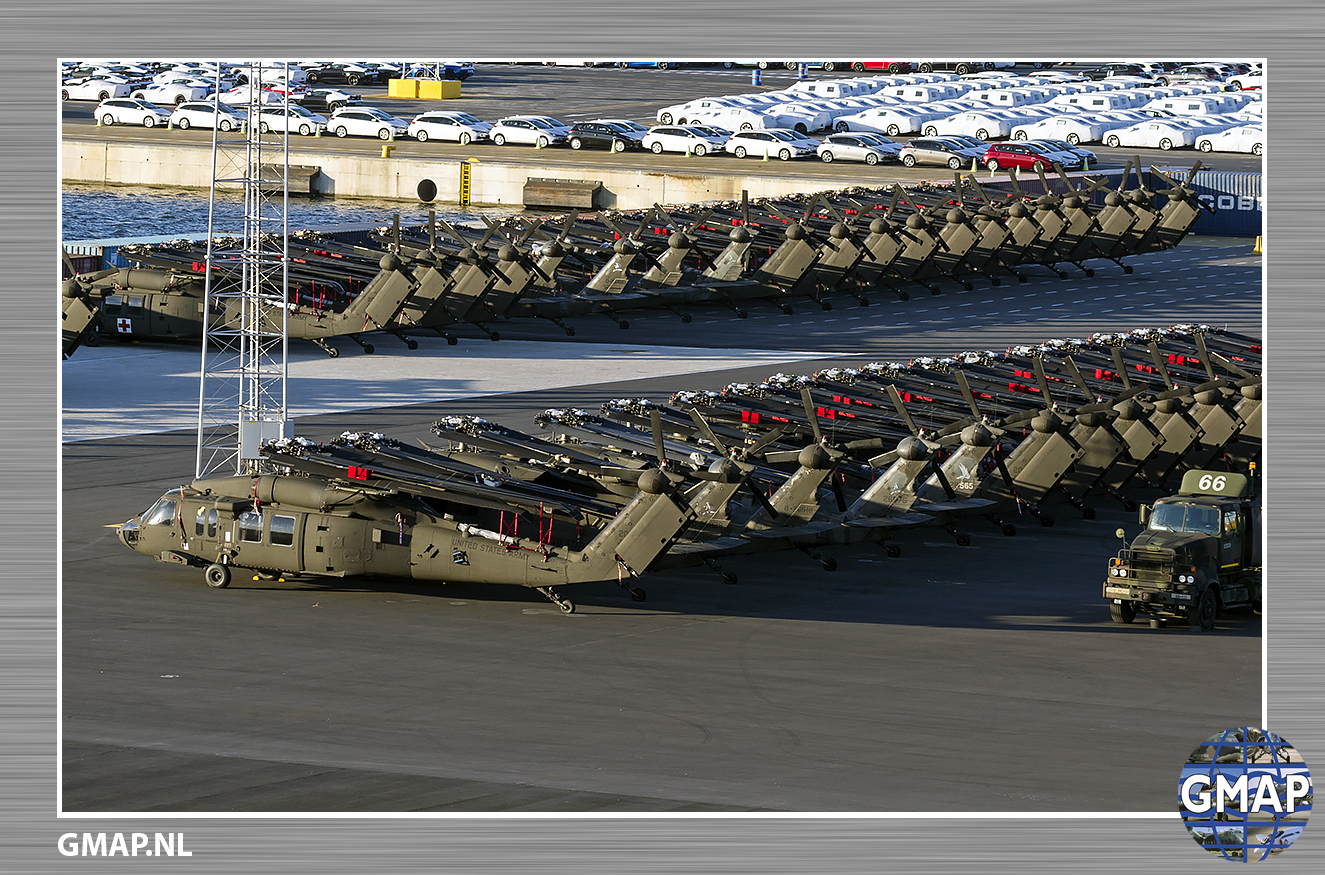 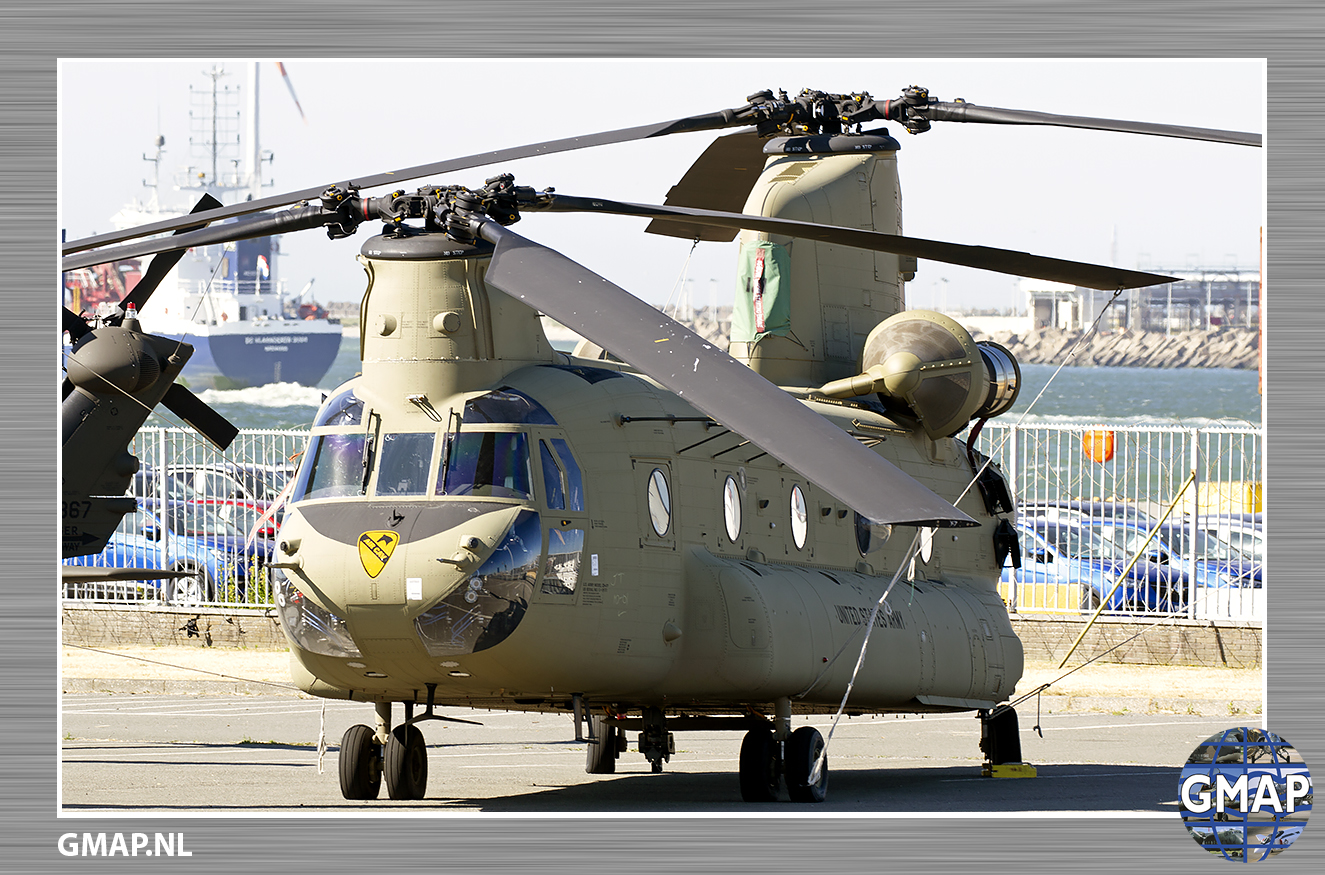 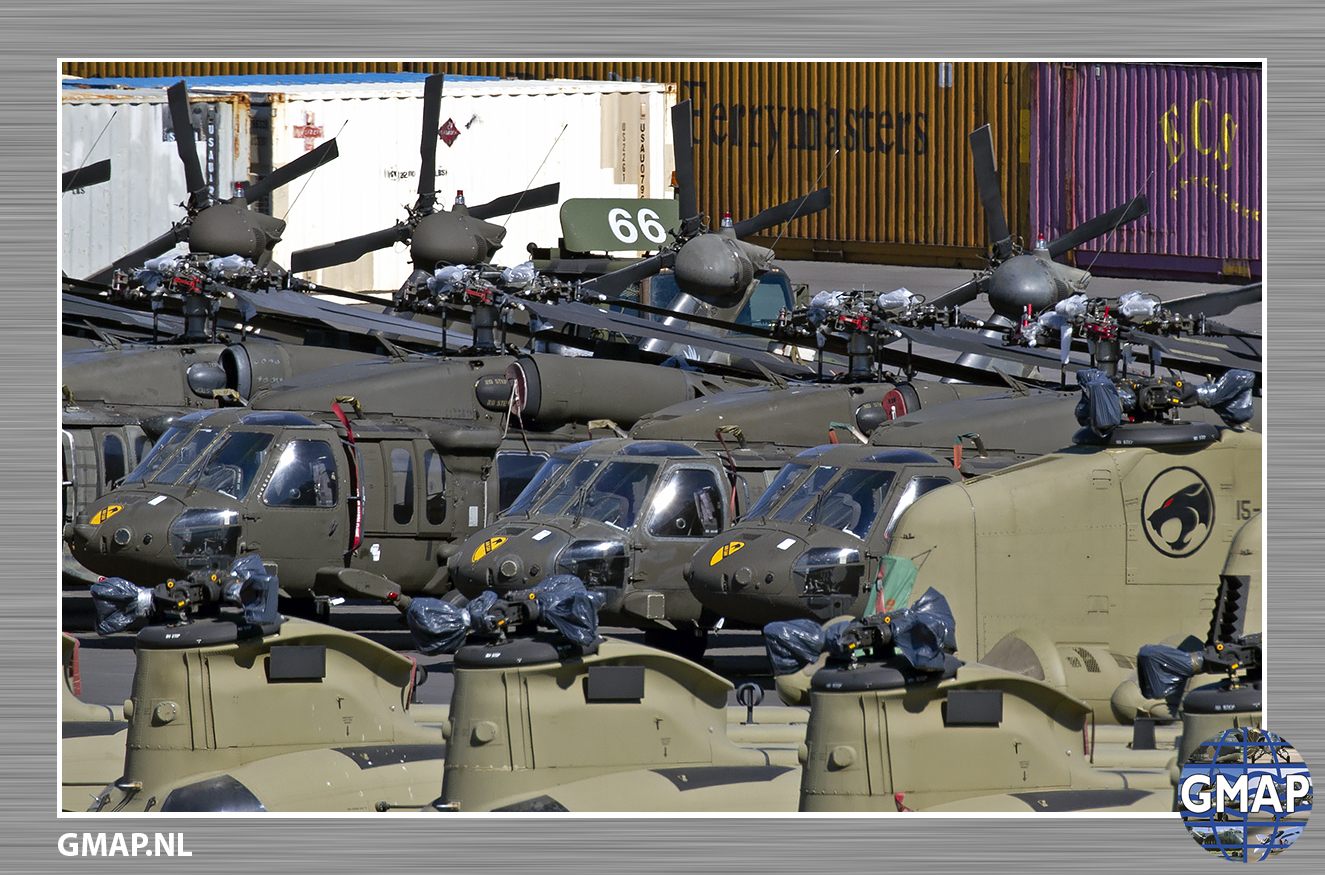 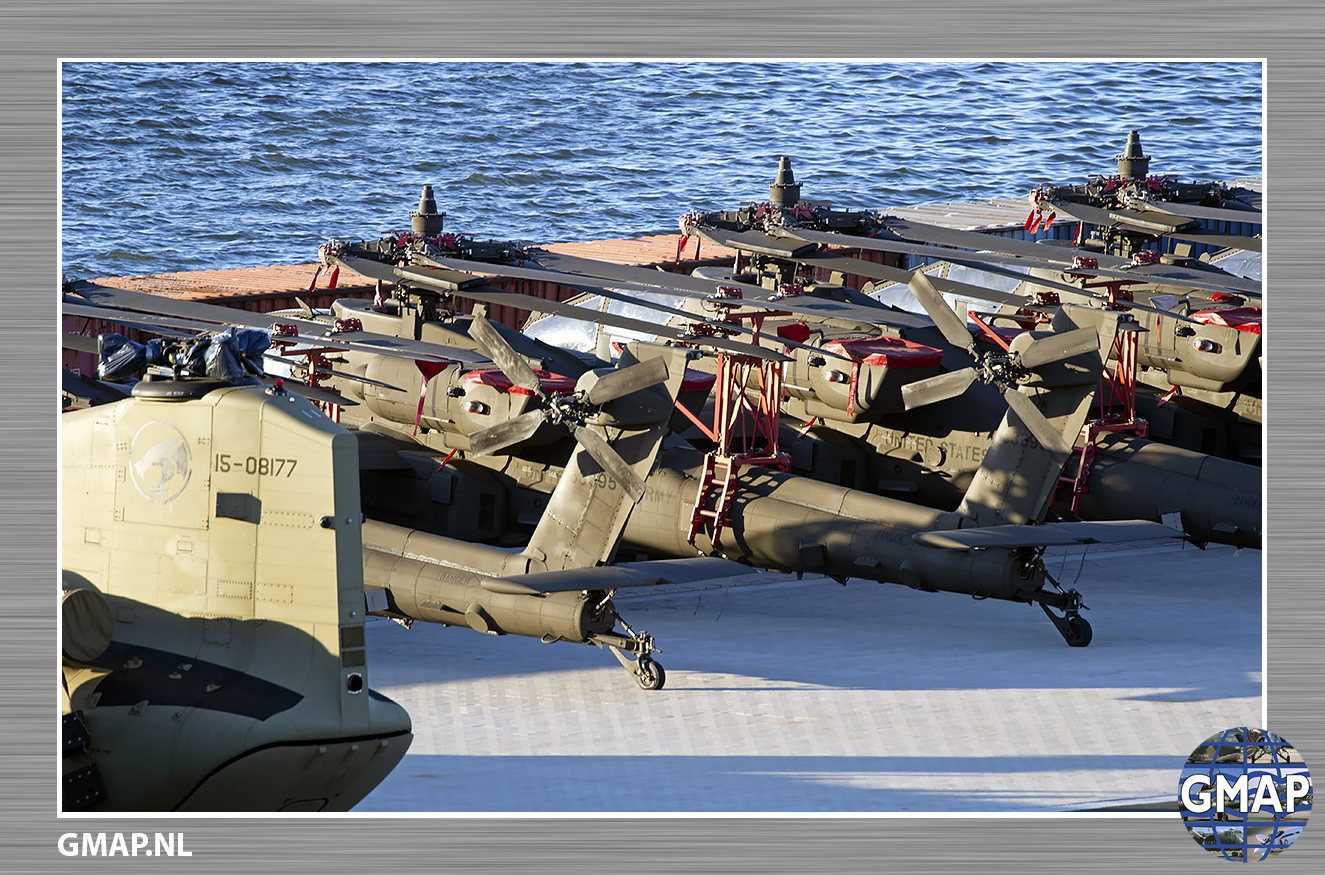 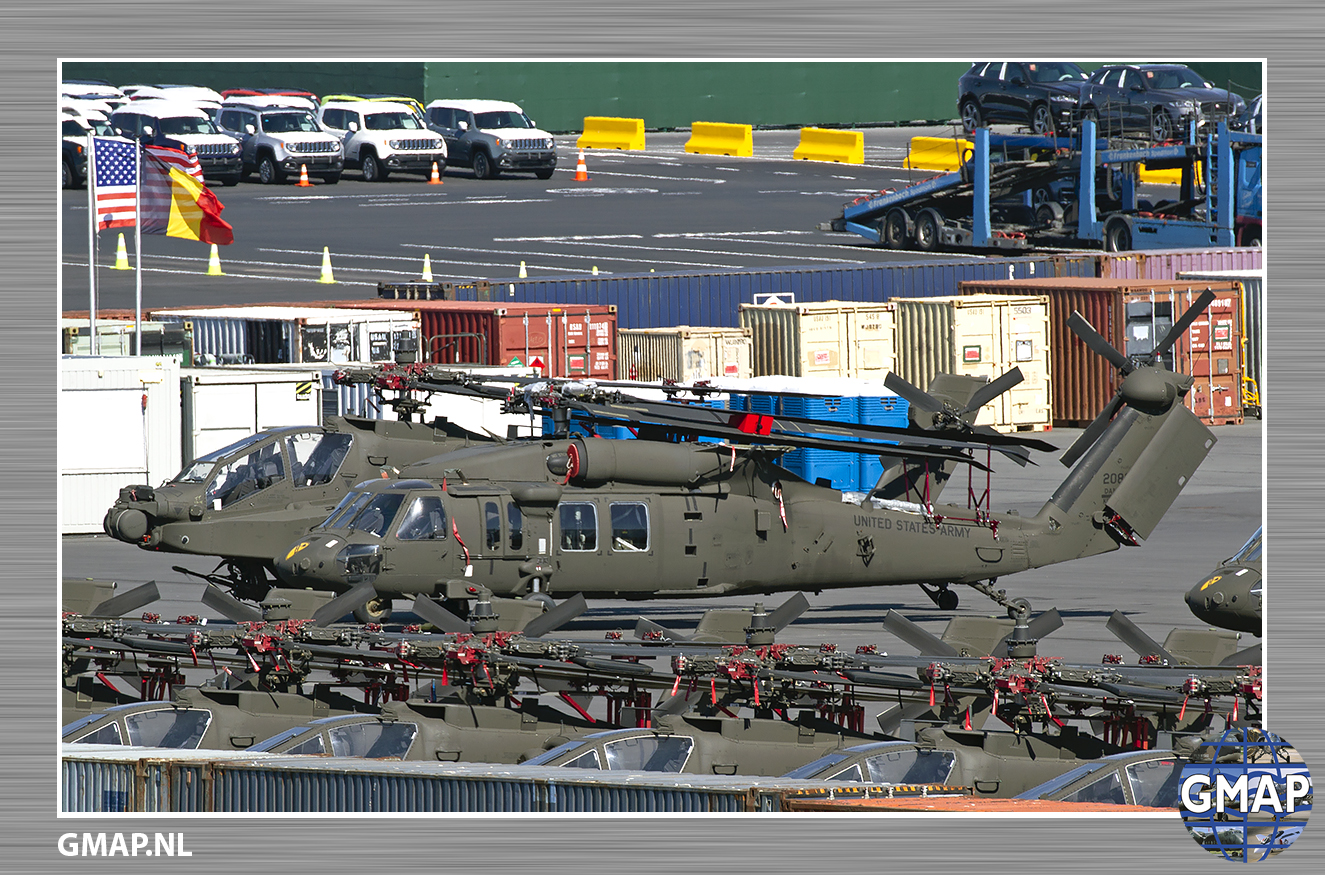 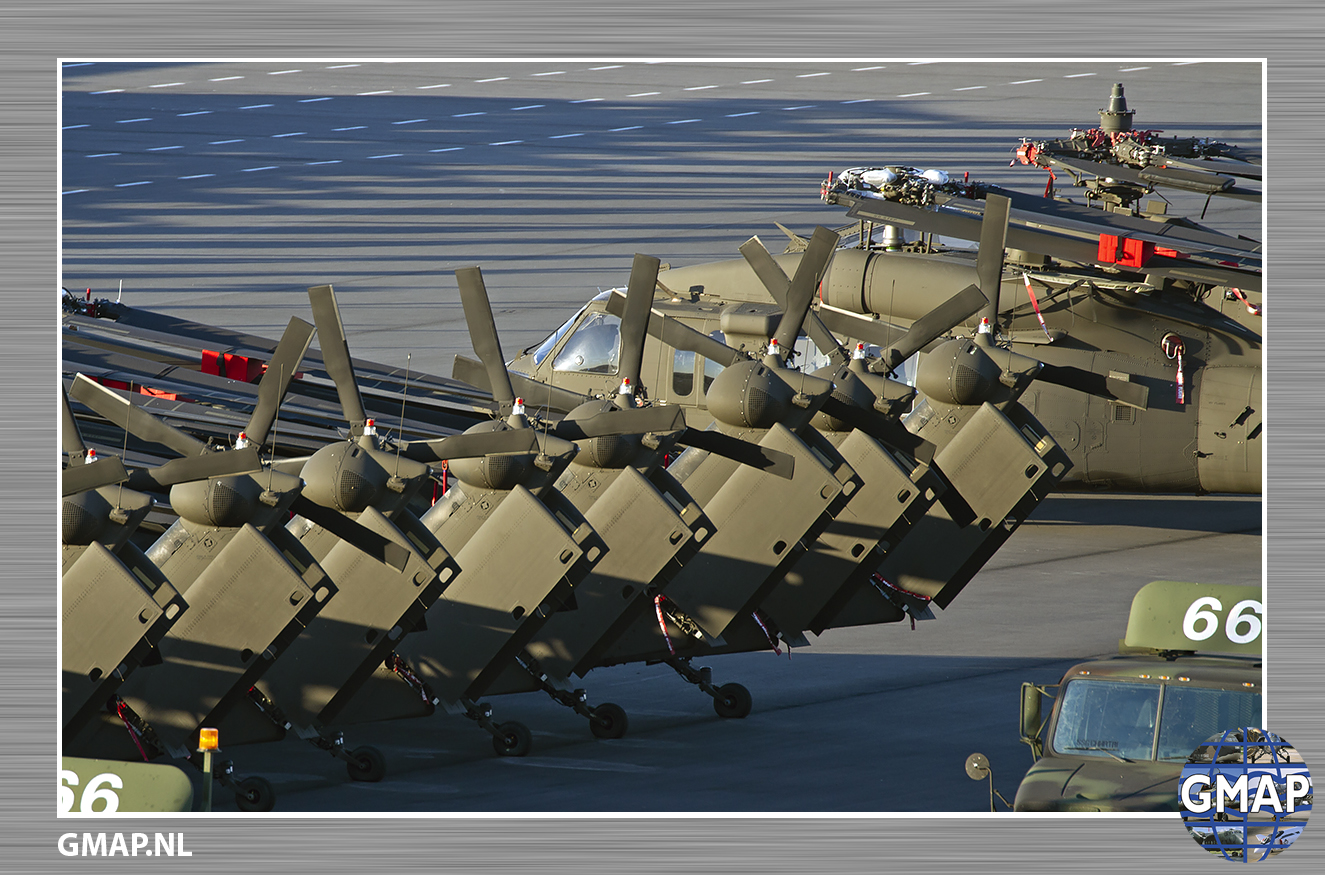 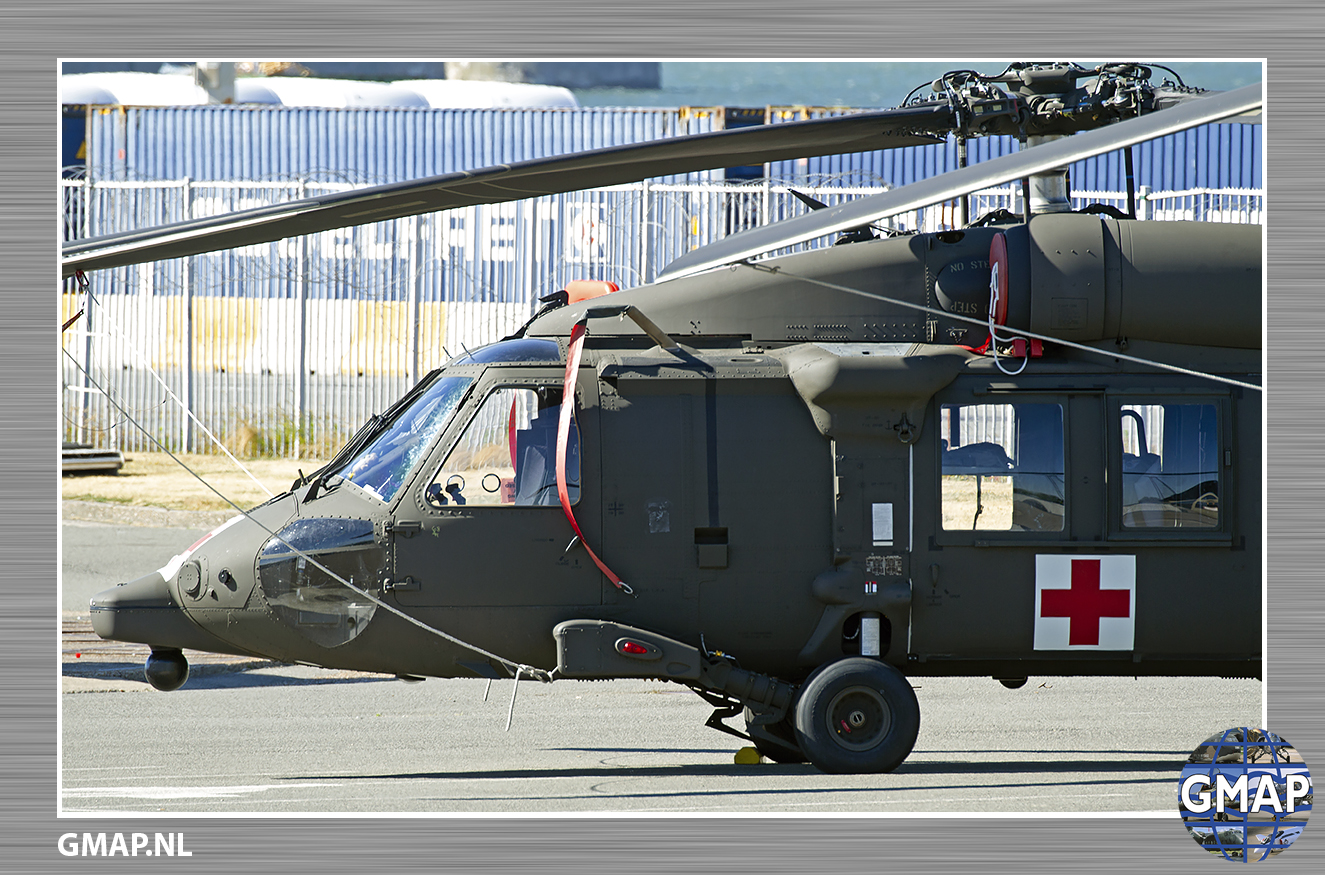 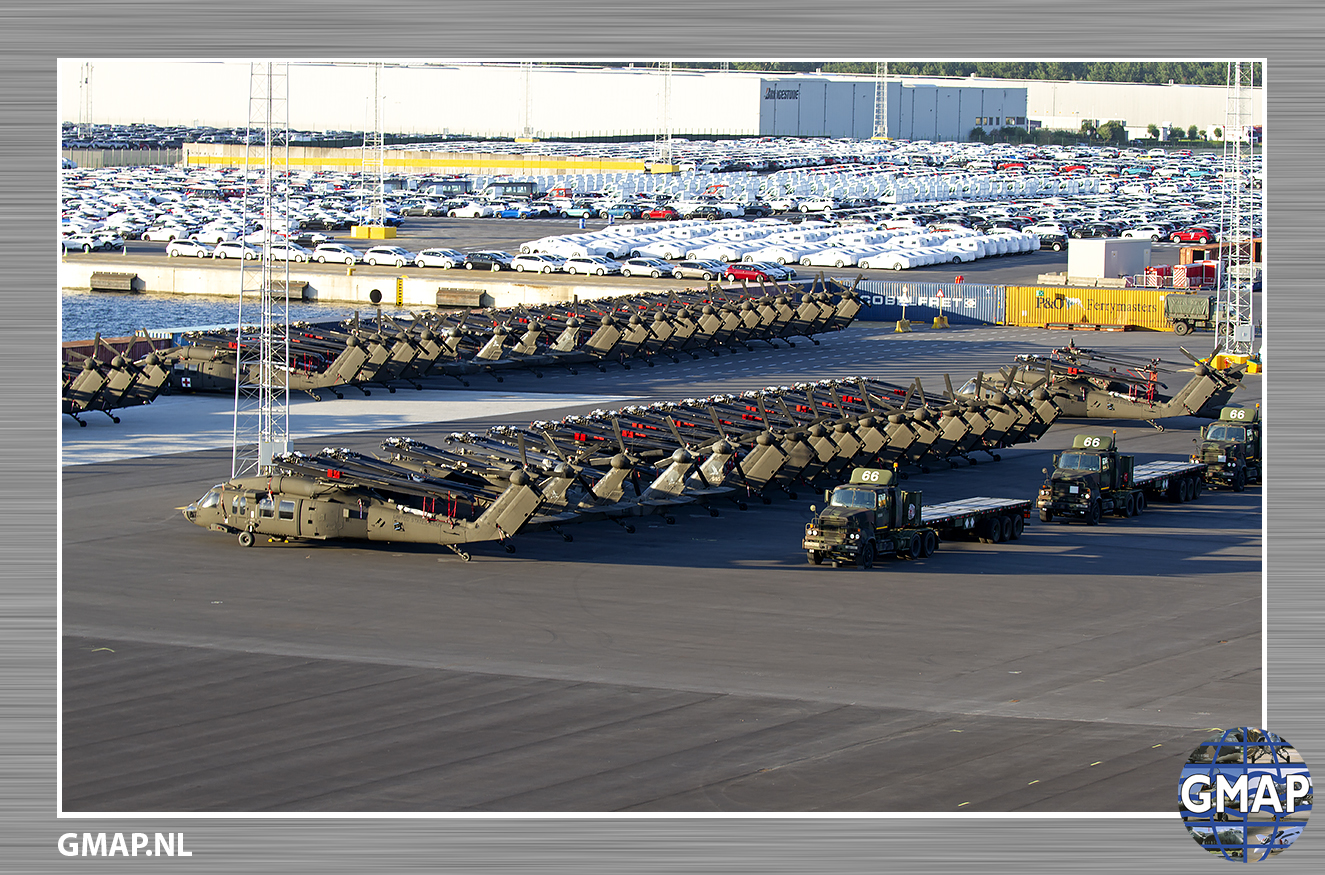 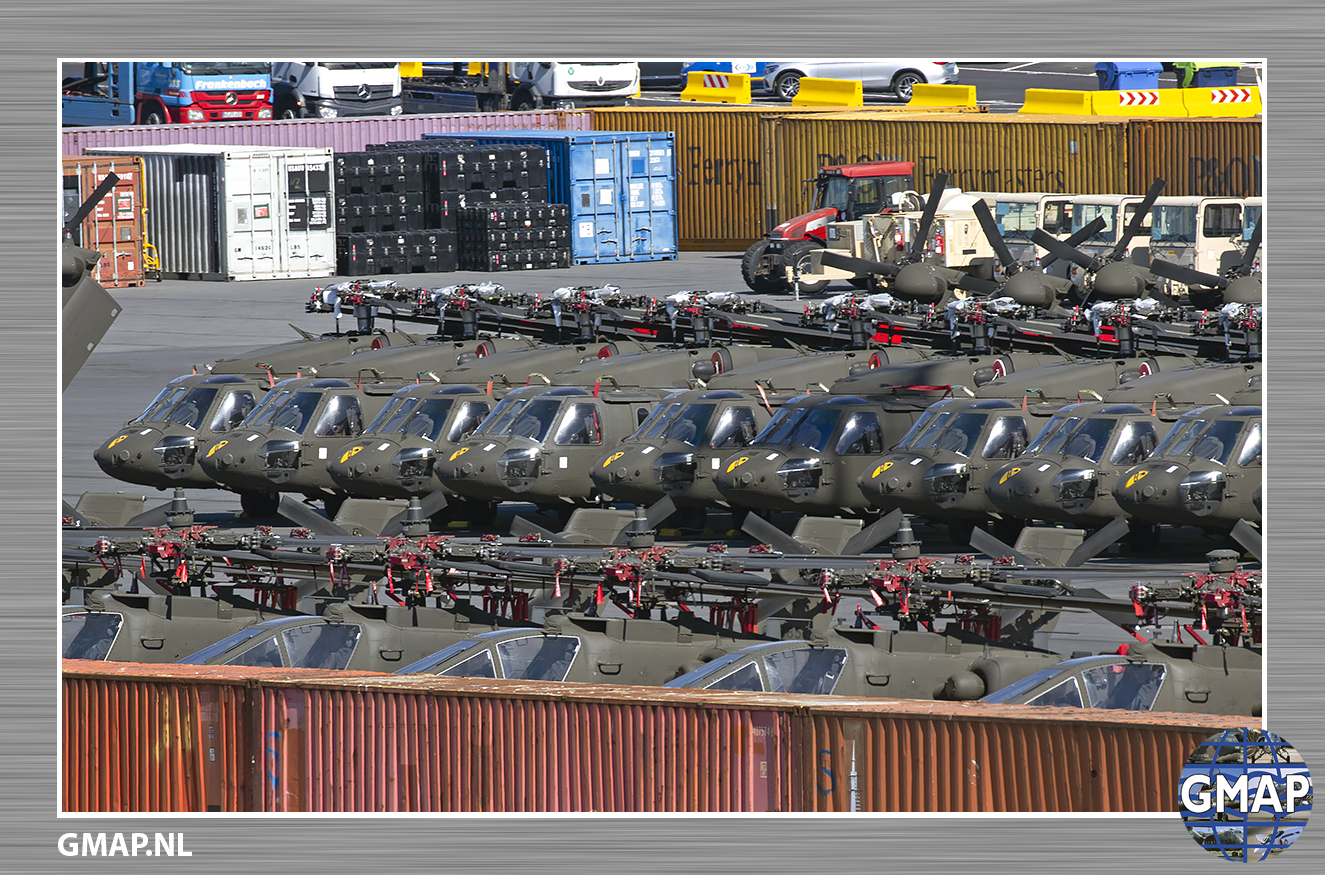 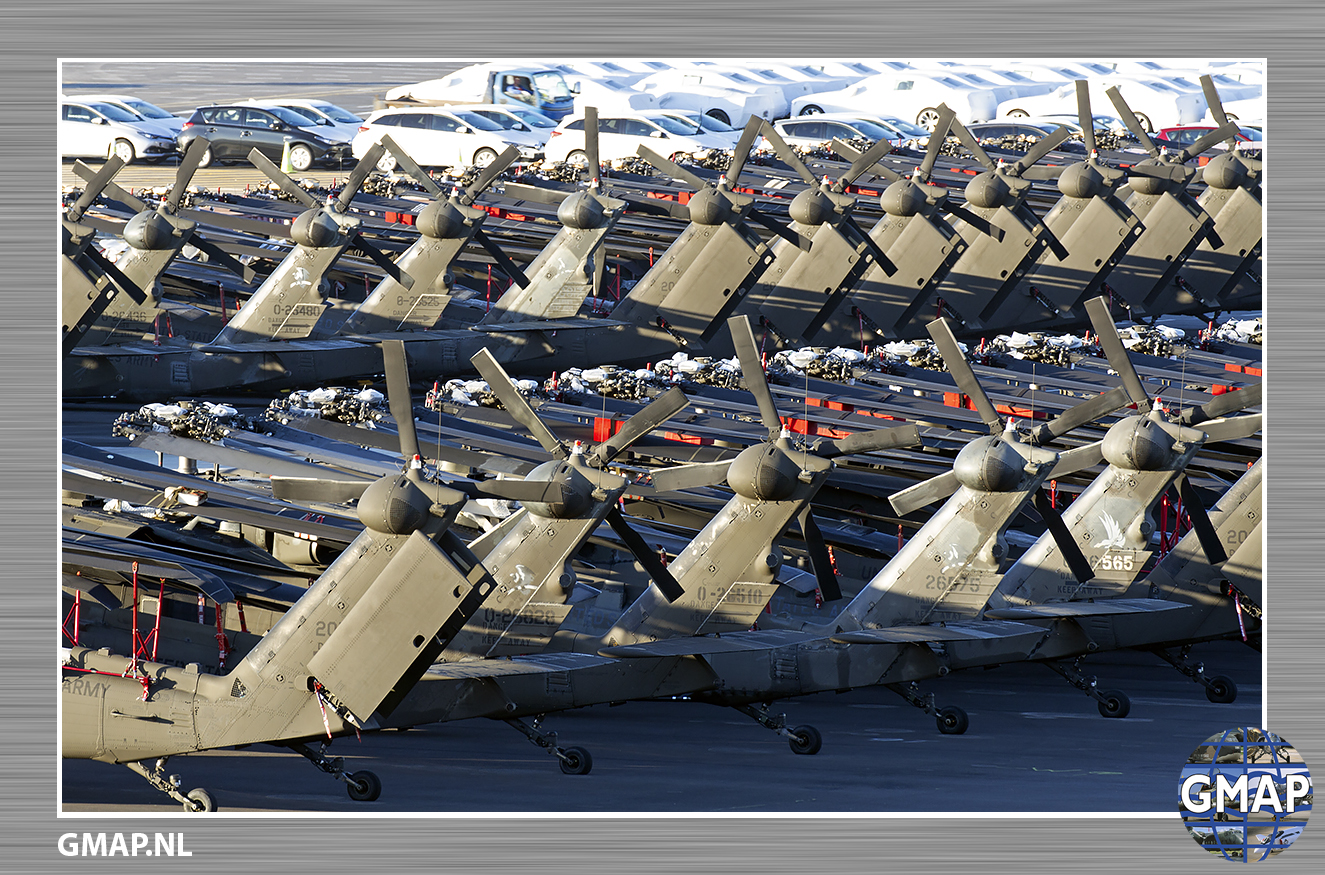 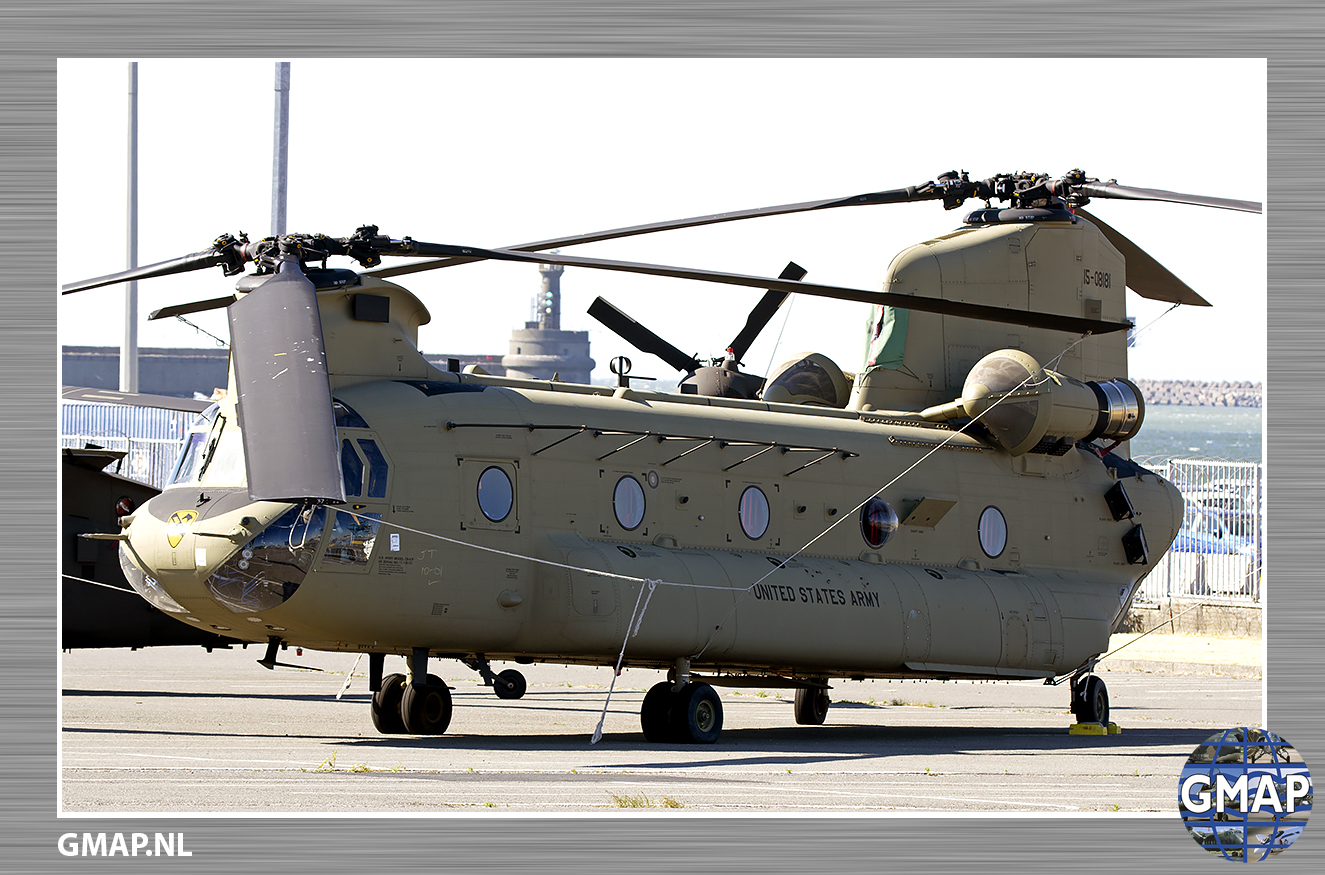 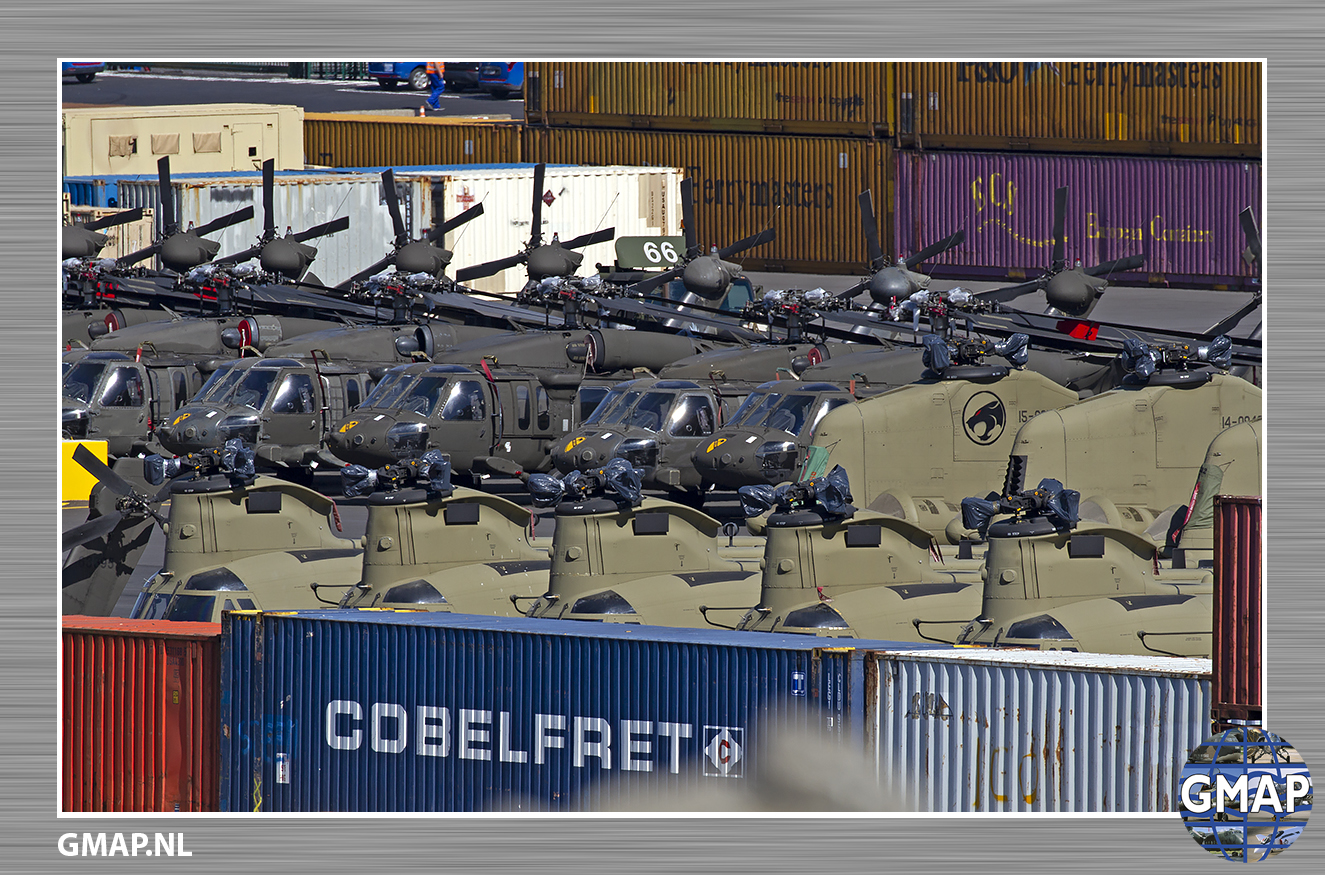