On June 27th 2020 a Pakistan Navy ATR-72 flew from Izmir (Turkey) straight to Monchengladbach airport for his upgrade program by Rheinland Air Service (RAS) into an ATR-72 Sea Eagle version.

This upgrade is part of a multi-year contract signed in 2015 for equipping the Pakistan Navy with a modern fleet of maritime patrol aircraft. The first aircraft of the fleet was formally handed over in June 2018 and the second aircraft has been delivered after the introduction to the general public at the Paris International Airshow in June.

“The two RAS 72 in operation provide the Pakistan Nany strategic maritime dominance and endorse the defence and maritime security domain of Pakistan. The upgrade program has significantly extended the organisation’s capabilities, modernised their fleet and endorsed the surveillance along the country’s costal border as well as in international waters.”

The variety of state-of-the-art on-board sensors enable operators to detect and identify sensitive targets above or below the surface of the ocean, while transmitting all the information captured on-board in real-time to the dedicated command centre.
The RAS 72 multirole aircraft offers unrivalled efficiency as well as operational flexibility not only for anti-submarine warfare and maritime patrol missions, but also for search and rescue and other humanitarian operations. 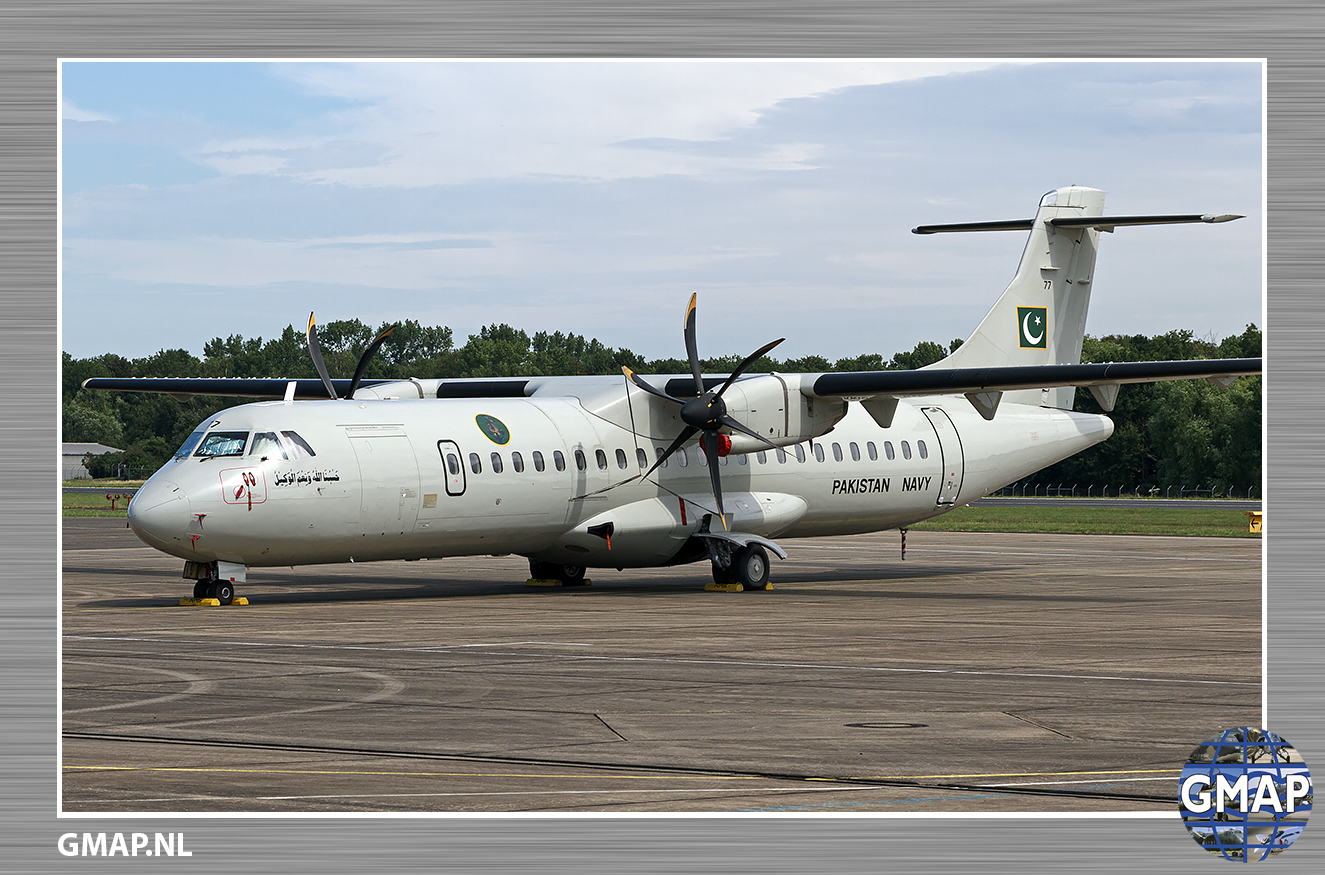 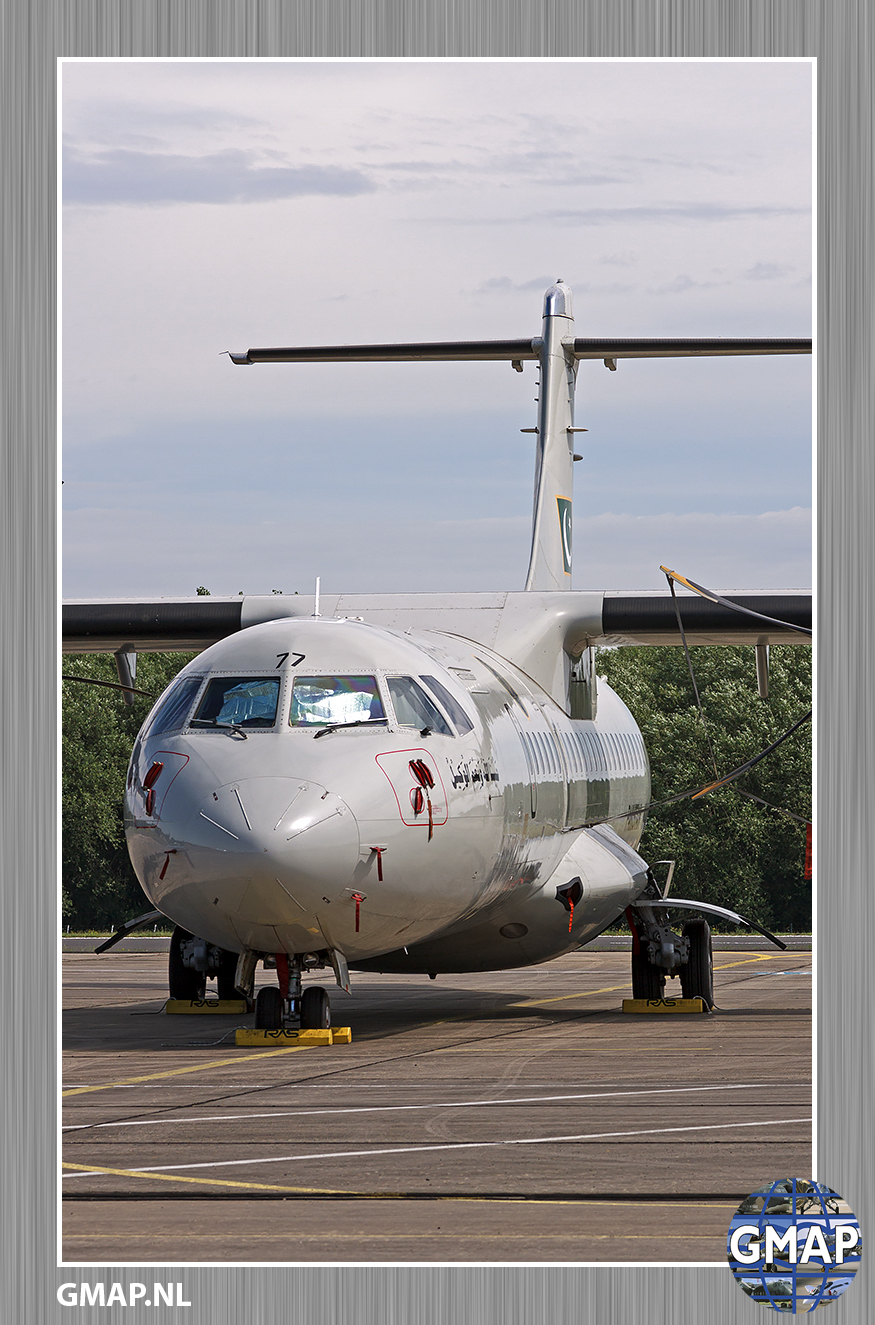 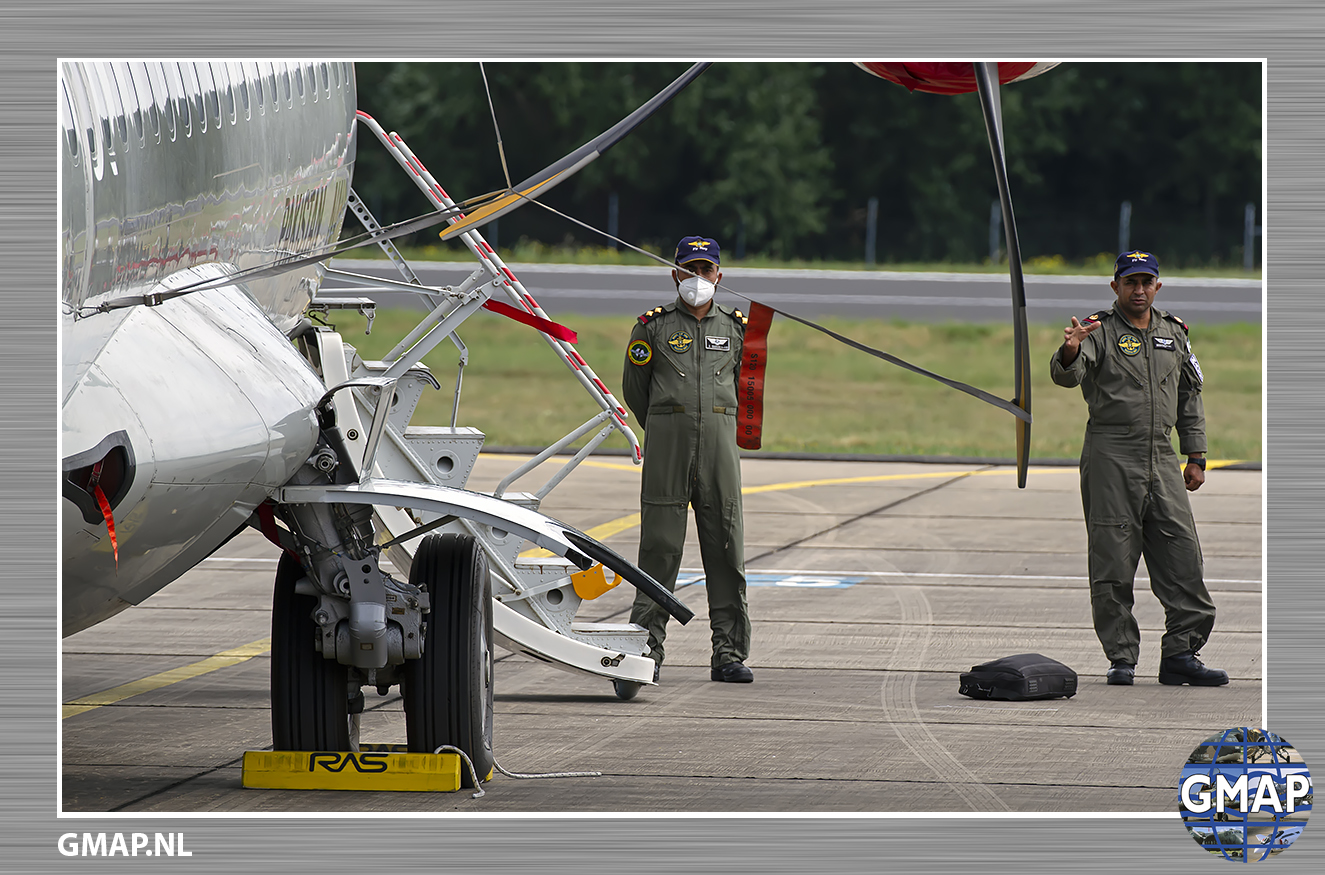 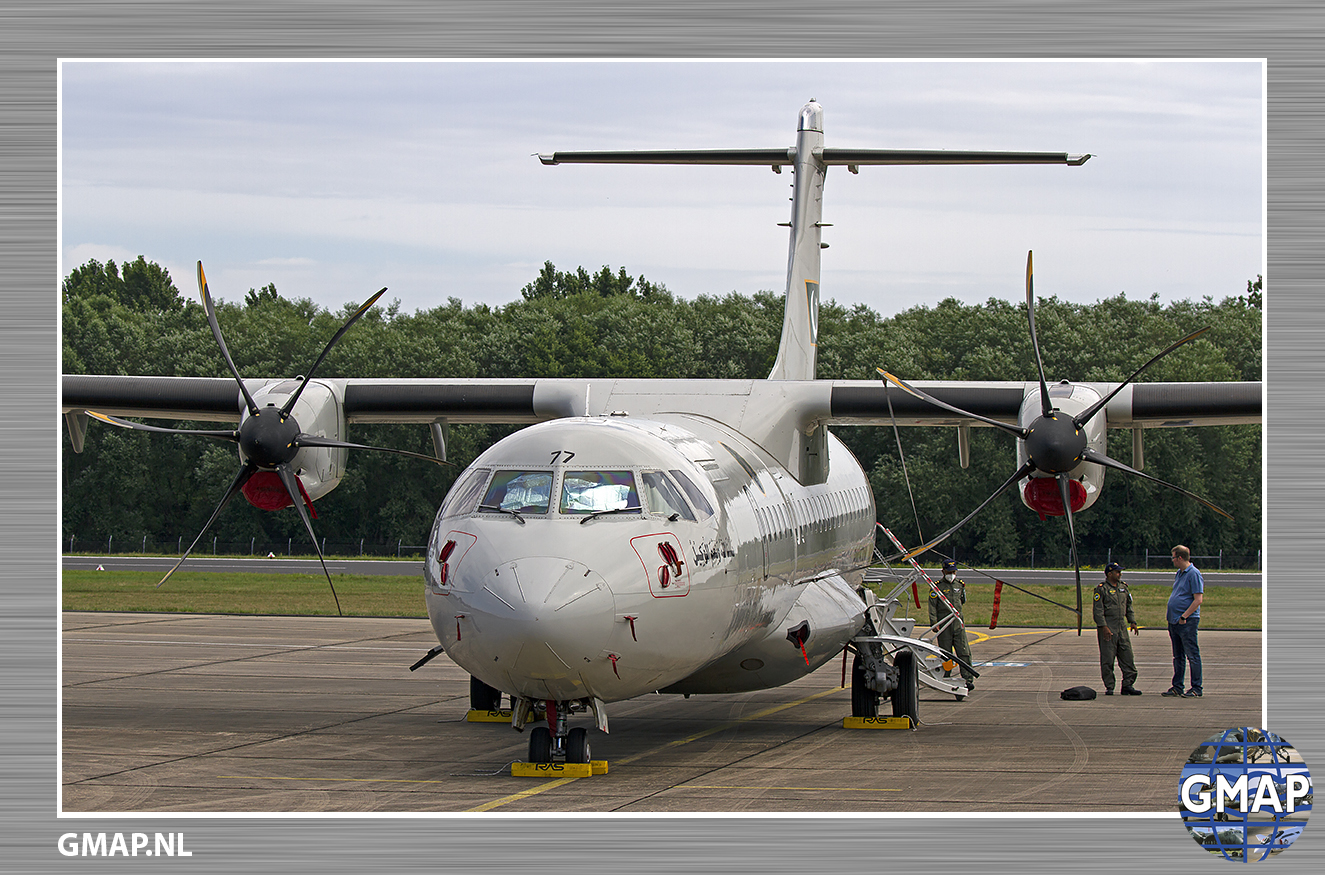 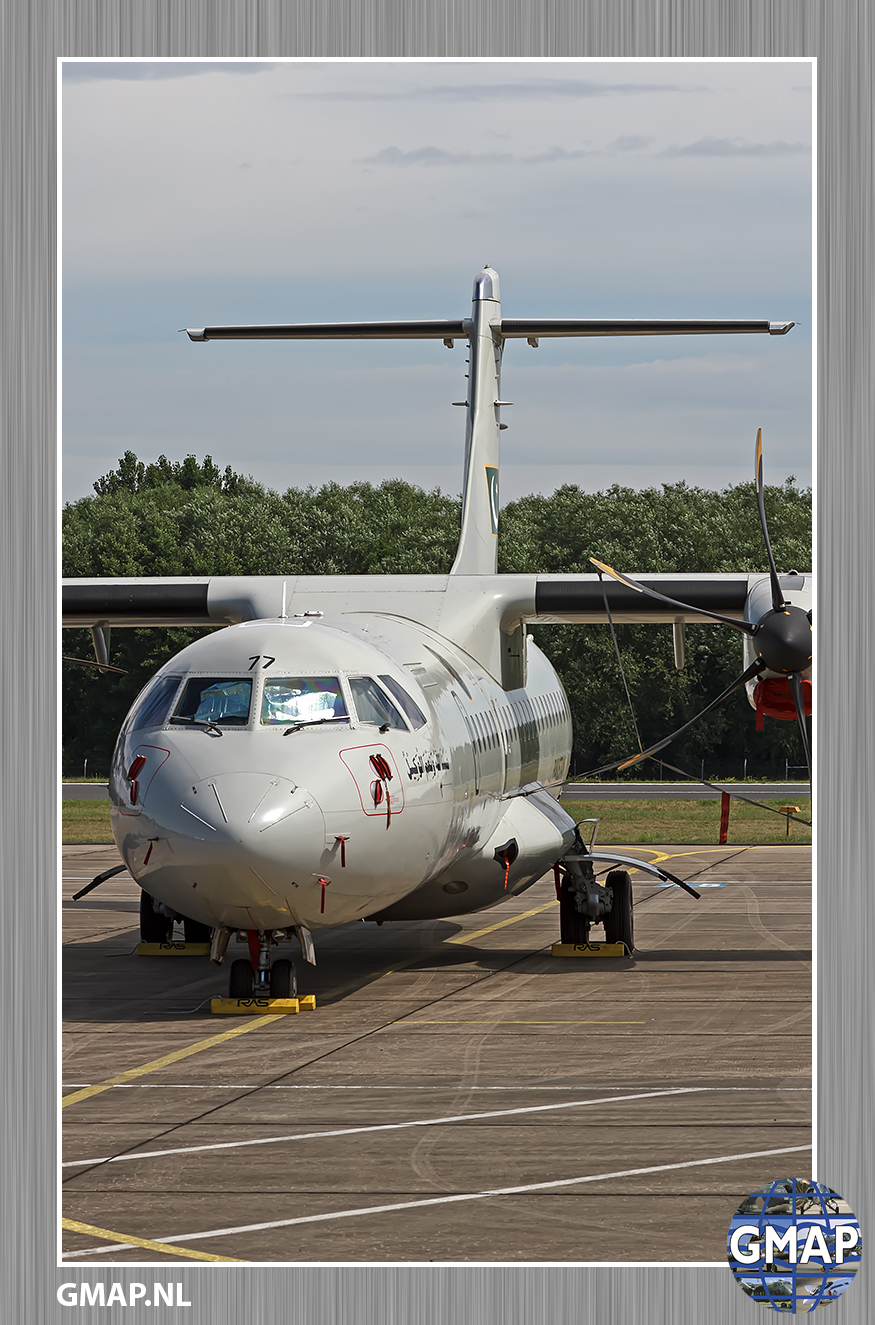 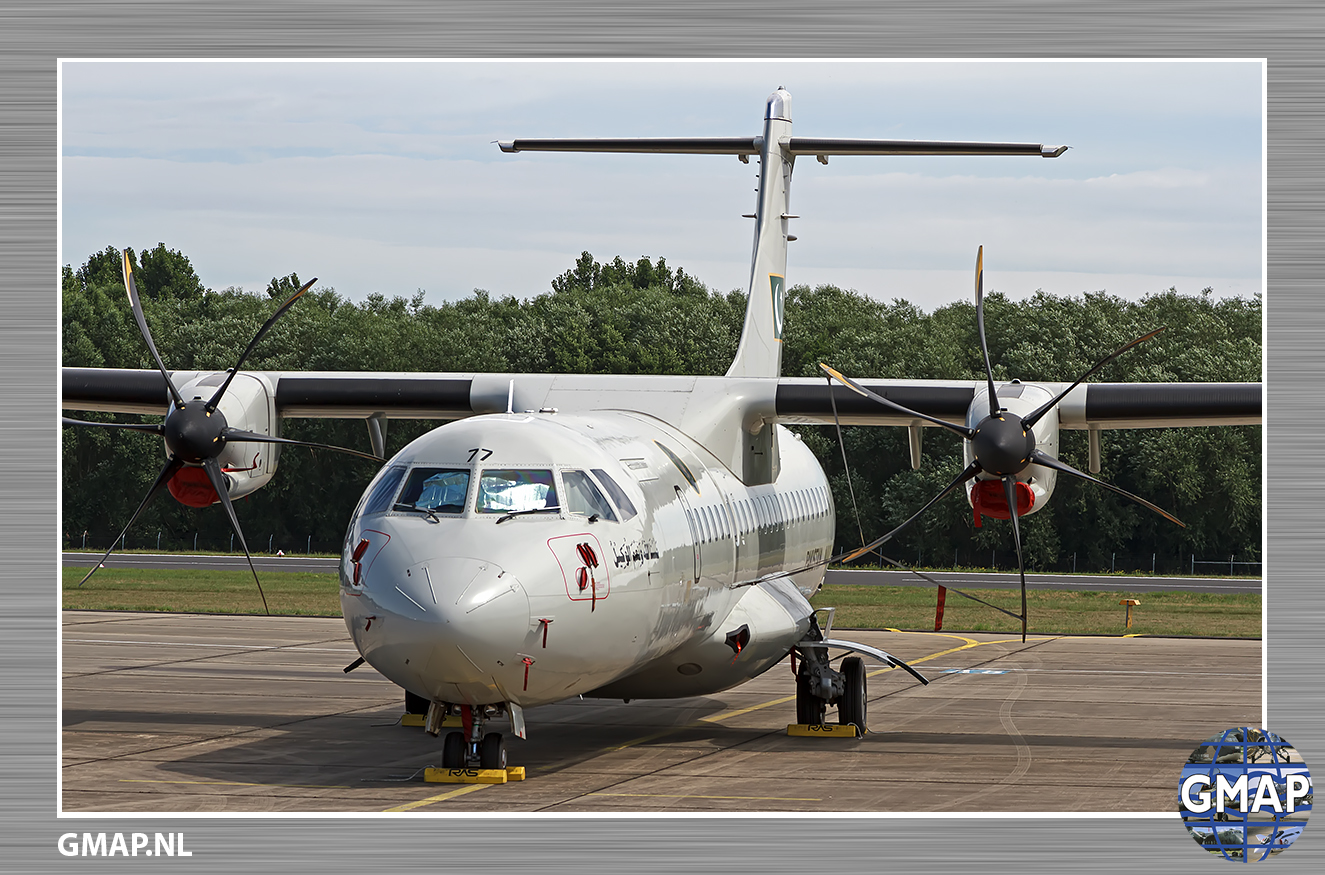